What are they up to?

Cats are bizarre little creatures. They’re full of attitude and you’ll only receive any love from them when they actually feel like loving you. And when they do plan on loving you, be ready for their fluffy cuddles and them sleeping on you and cleaning you with their sandpaper-like tongues, but can we really complain? Who wouldn’t want a fluffy Catto loving them and treating them as if they’re the cat’s child? But sometimes these little creatures plan on burning the whole world down. They give really shady looks as if they have something in the works like they’re some sort of evil genius. They look really adorable while their evil schemes take place in the background but we can’t do anything about it, we humans are powerless to their adorable ways.

So today we bring you 15 kitties who are planning something devious and they look cute while doing so. Happy scrolling. 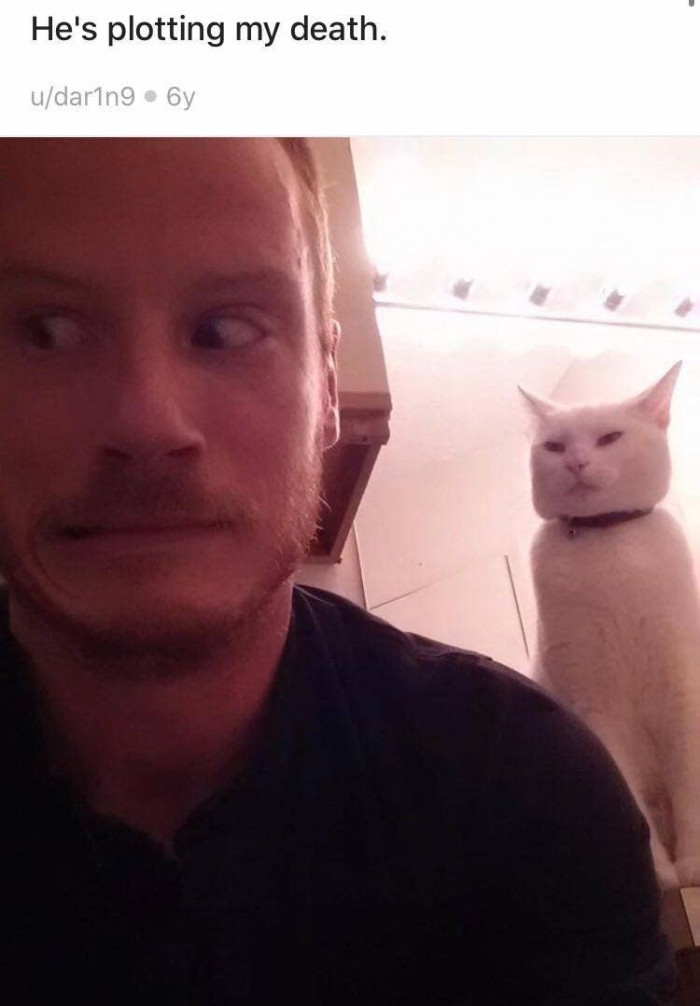 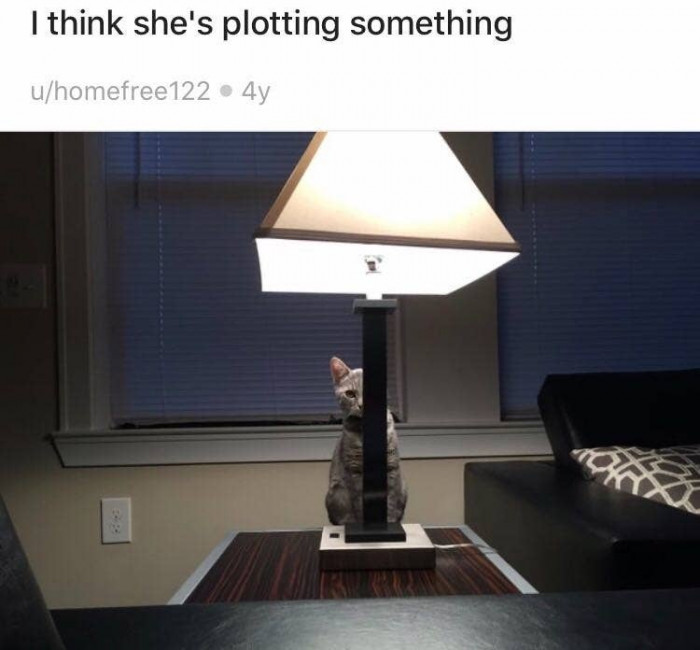 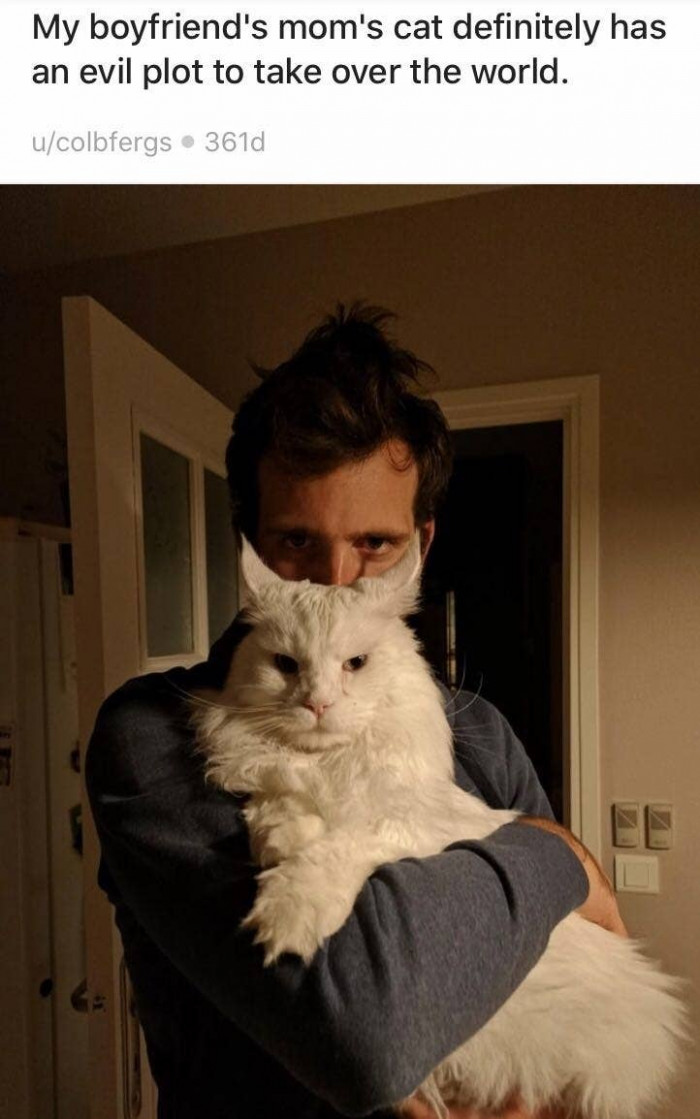 4. Hide before its too late. 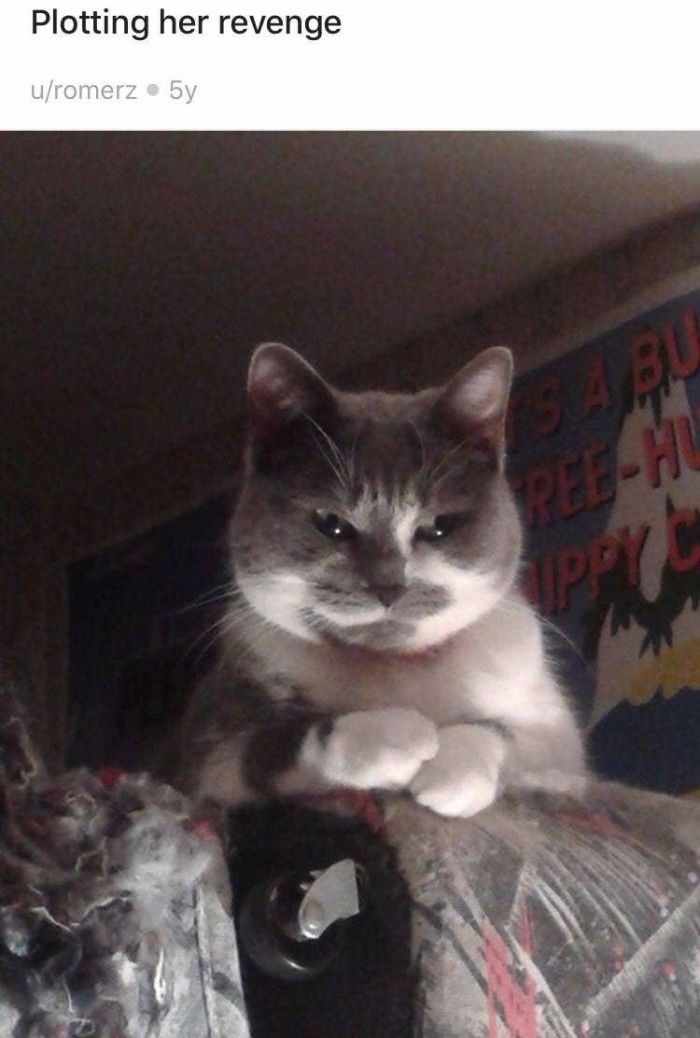 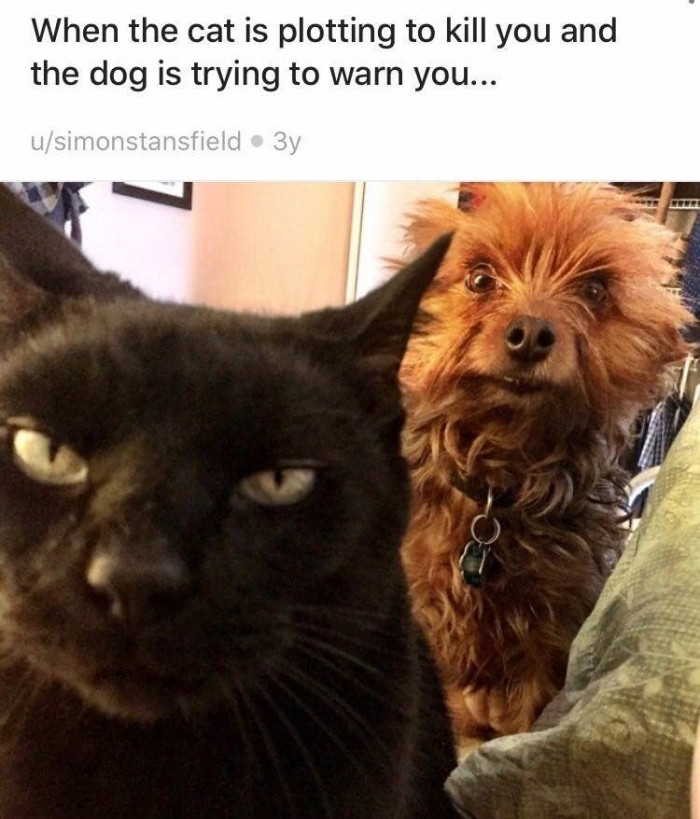 6. That’s a cute fluffy killing machine you got there. 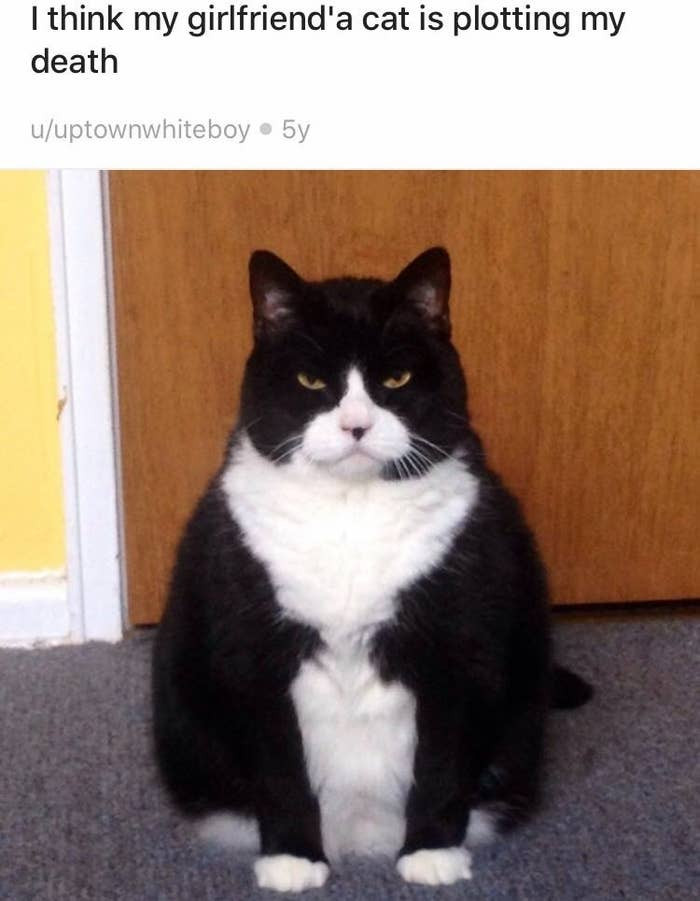 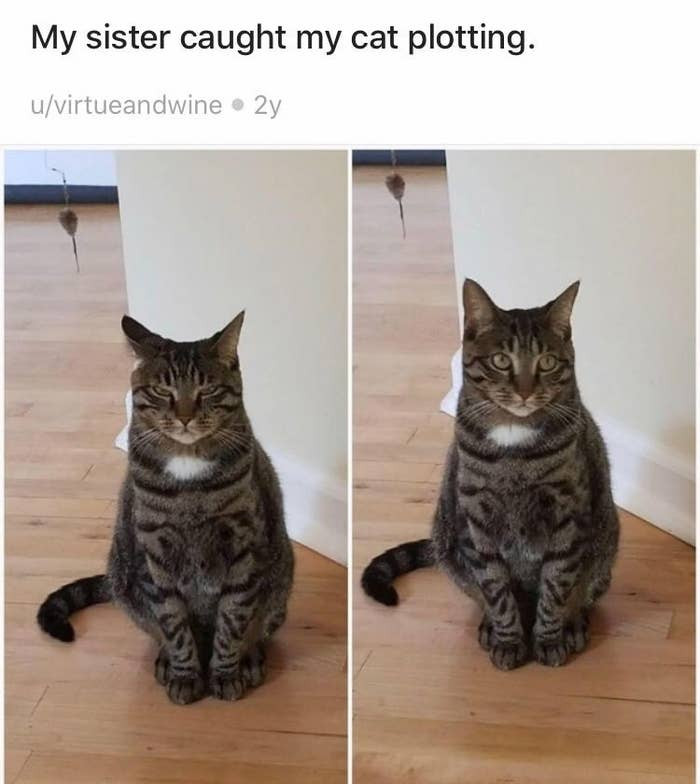 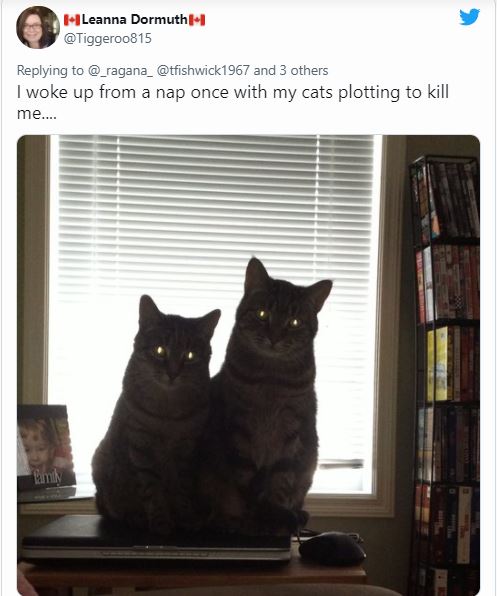 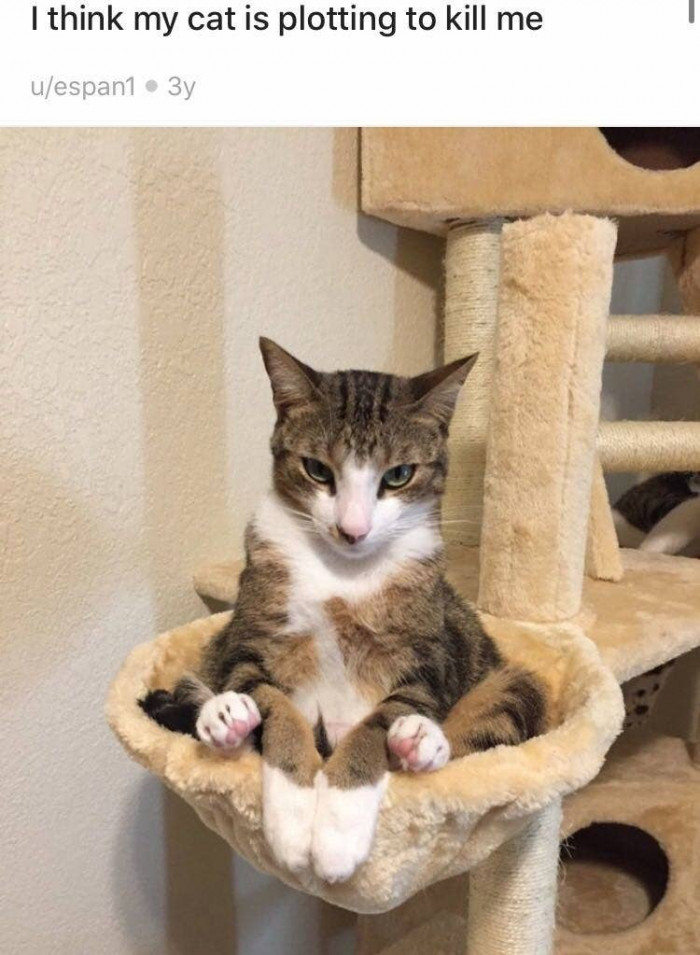 Having fun going through this list. We can assure you that these kitties are really intelligent beings. Who doesn’t want a kitty who depending on its mood decides to love you or kill you? I’m sure, I’d get one, no questions asked. Cat’s usually show they are independent creatures but they only act like that only to grab our attention. They’ll act moody, throw things off of the shelves, try to attack you with their paws when you’re walking by or just try to kill you in your sleep because they love you. Now, who doesn’t want that? We surely cant deny our cats masters from anything. It’s just one innocent look and you’re their slave for a lifetime. Scroll down below for even more devious cats.

10. You’re about to get assassinated. 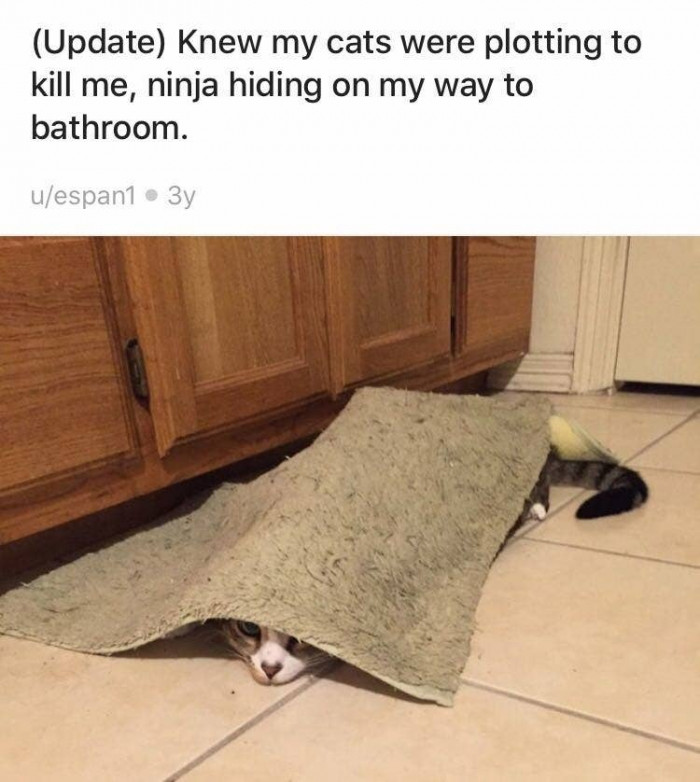 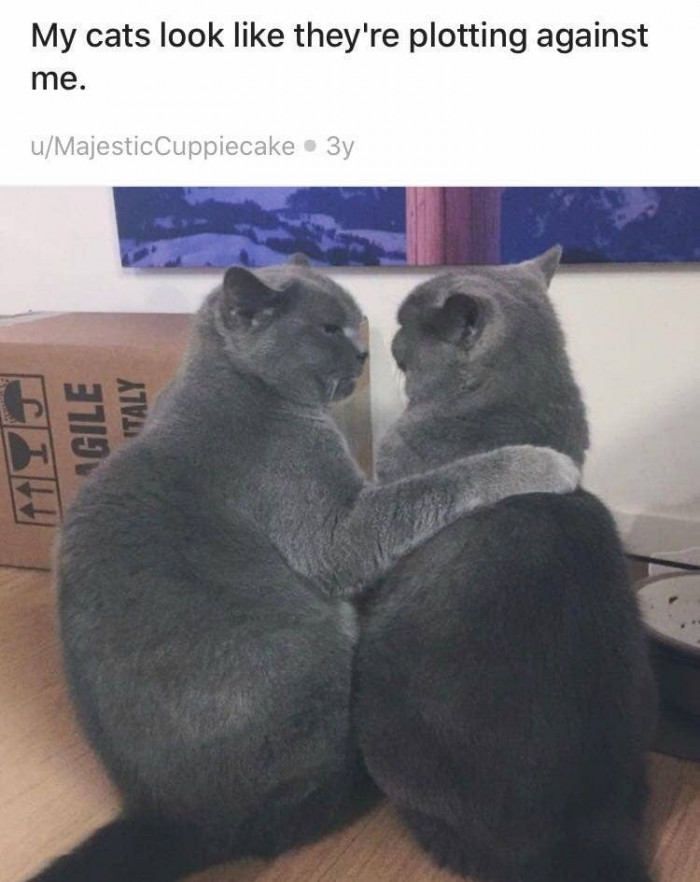 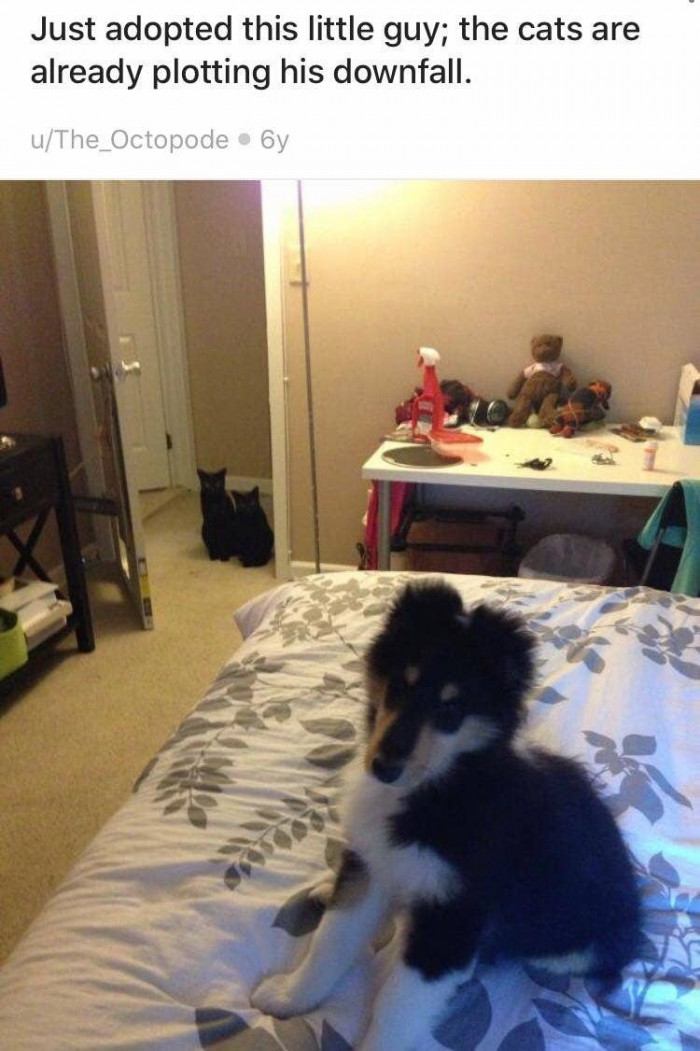 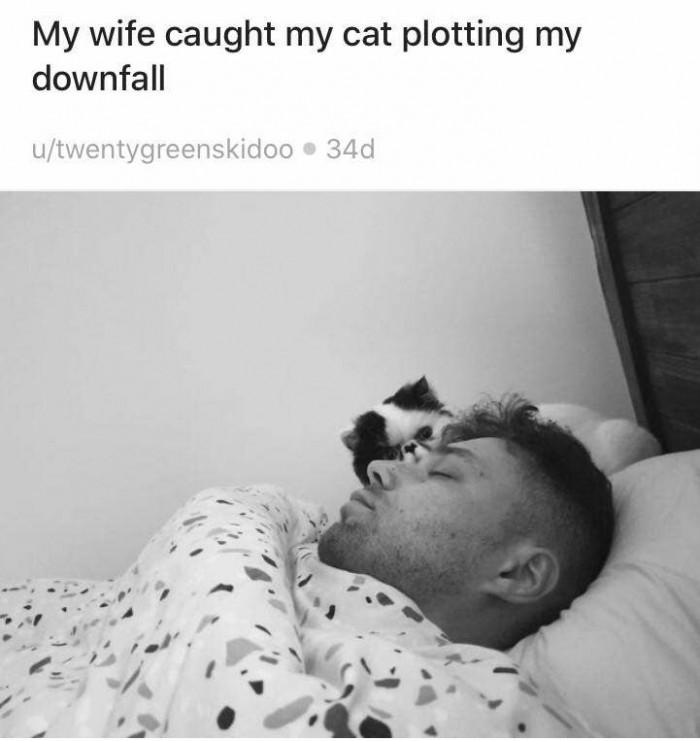 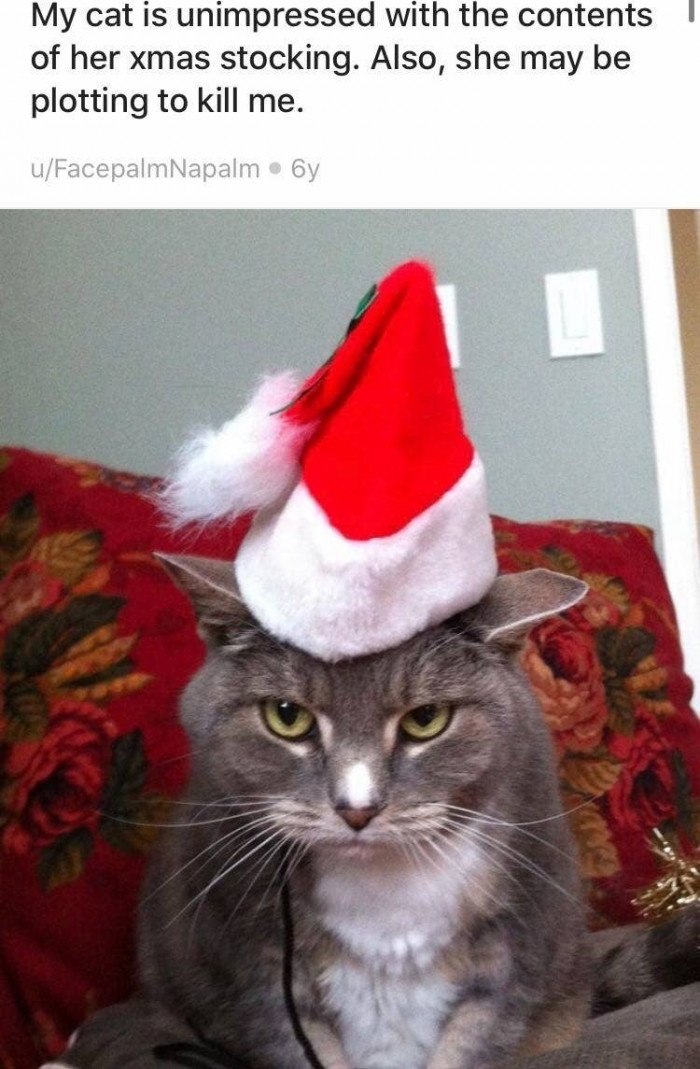 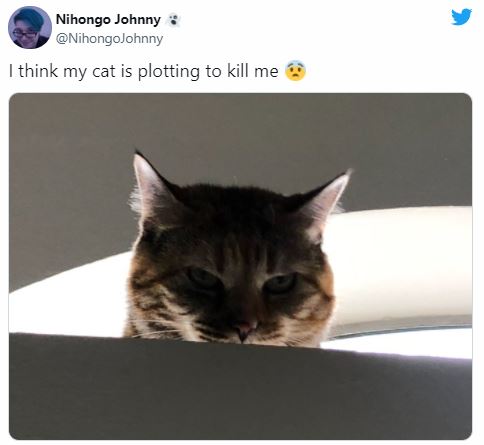 And with that, we conclude this article. These kitties are so fluffy and dangerous and just the cutest evil masterminds one would actually keep closer to themselves. Who wouldn’t want a badass cat that’s secretly planning to take your lives and set the world on fire? We most certainly would. Let us know which of these kitties ends up on your favourite picklist.