There’s just something hilariously comical about a cat doing a human’s job. I’m not sure why exactly it’s so amusing to me, but it is, and I can’t get enough. Just think, you go to work one day, and look over your cubicle, and there, right next to you, is a cat in a tie, sitting on the chair, licking its leg. You stare, confused, and the cat meows angrily at you, essentially telling you to go back to work. I’m assuming this is what people were thinking of when they started the subreddit “Cats With Jobs”.

There, people brag about the jobs their cats have, and instil a sense of productivity to the society at the hands of our feline friends. It’s comedic, it’s adorable, and it’s exactly the kind of thing you needed to brighten up your day. If your own cat habitually goes around taking over jobs from other people, make sure you take pictures and drop them down in the comments, because I’m sure I speak for everyone here when I mention how much we adore seeing furry little pets. 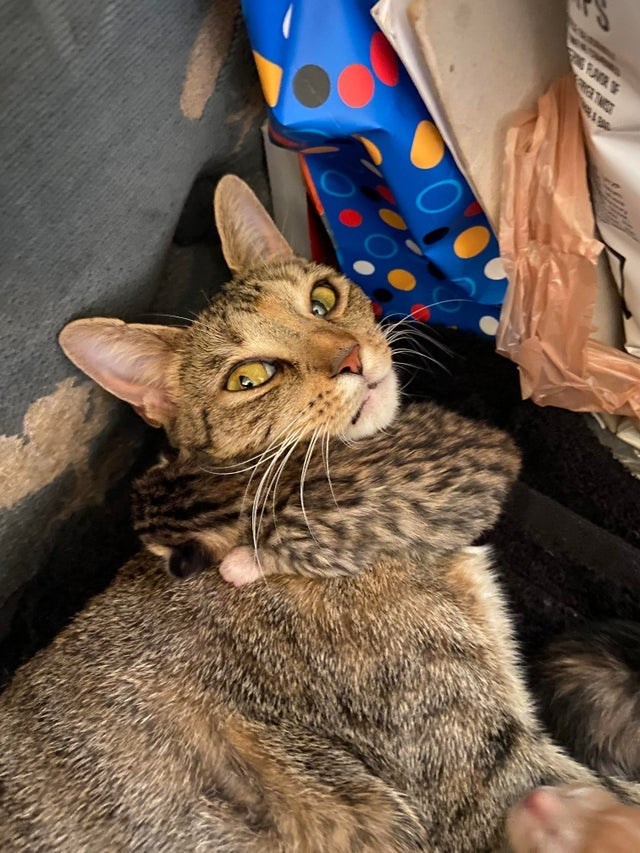 The Atlantic honed down on why cats might be psychos.

Cats, she pointed out, simply don’t have the facial muscles to make the variety of expressions a dog (or human) can. So when we look at a cat staring at us impassively, it looks like a psychopath who cannot feel or show emotion. But that’s just its face. Cats communicate not with facial expressions but through the positions of their ears and tails. Their emotional lives can seem inscrutable—and even nonexistent—until you spend a lot of time getting to know one.

#2 “Brisket is overwhelmed with her computer repair internship” 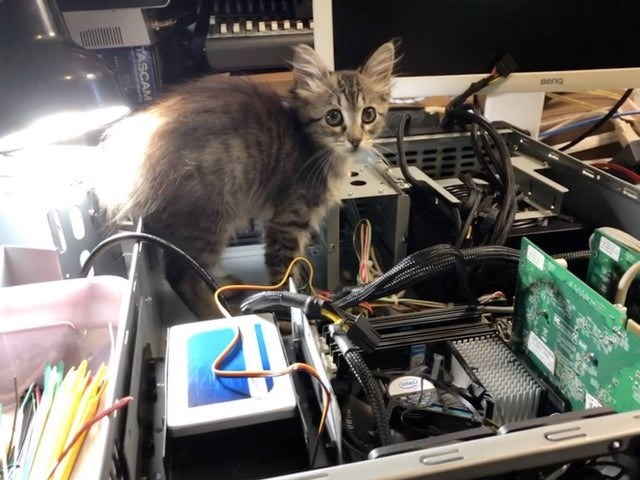 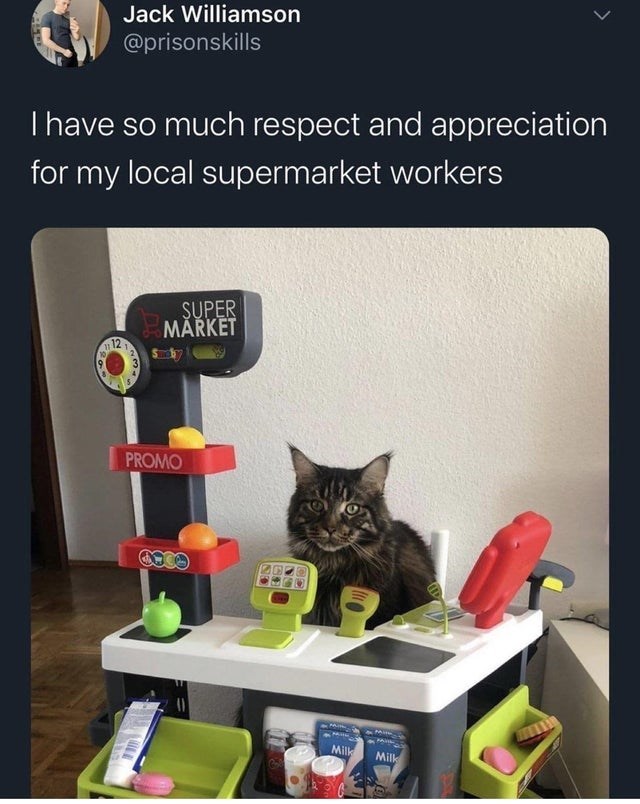 #4 “Today Mia was a blood donor for a tiny kitten with flea anemia! As payment she got wet food, a tiny bit of ice cream, and the entire blood bank toy bin.” 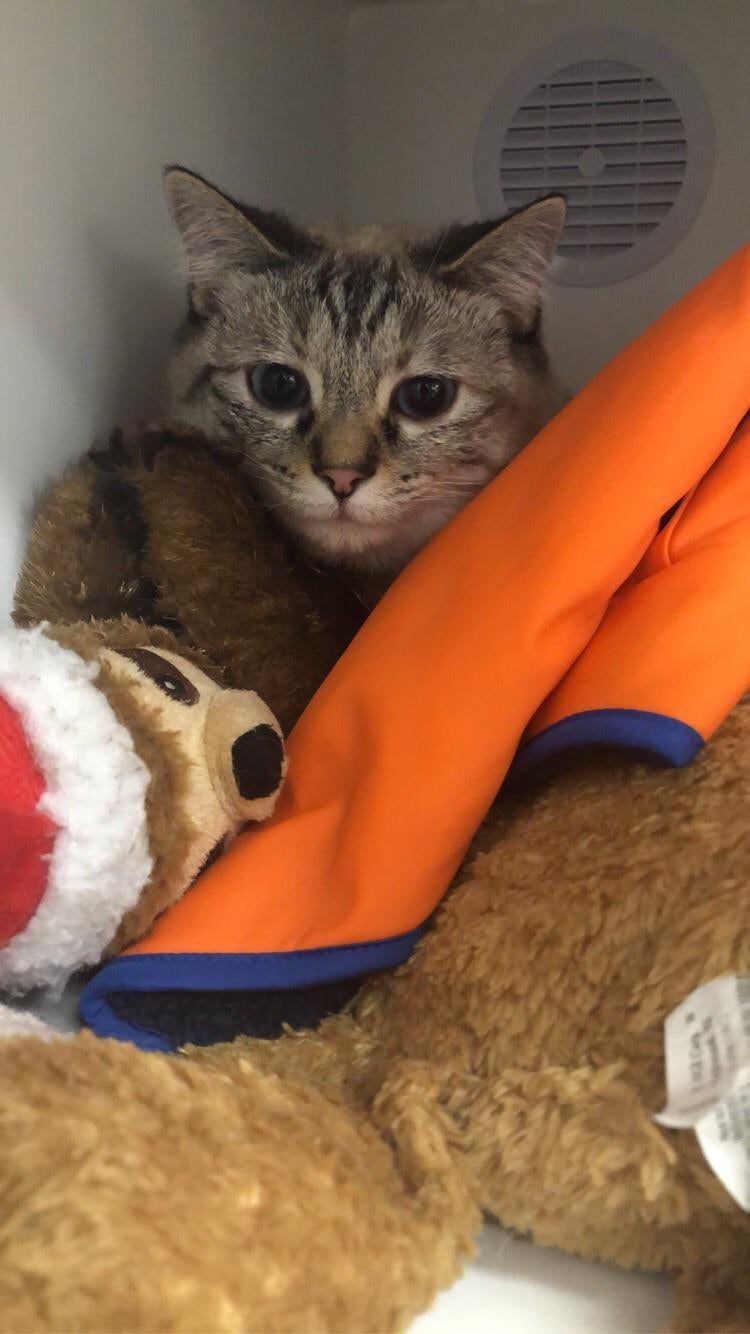 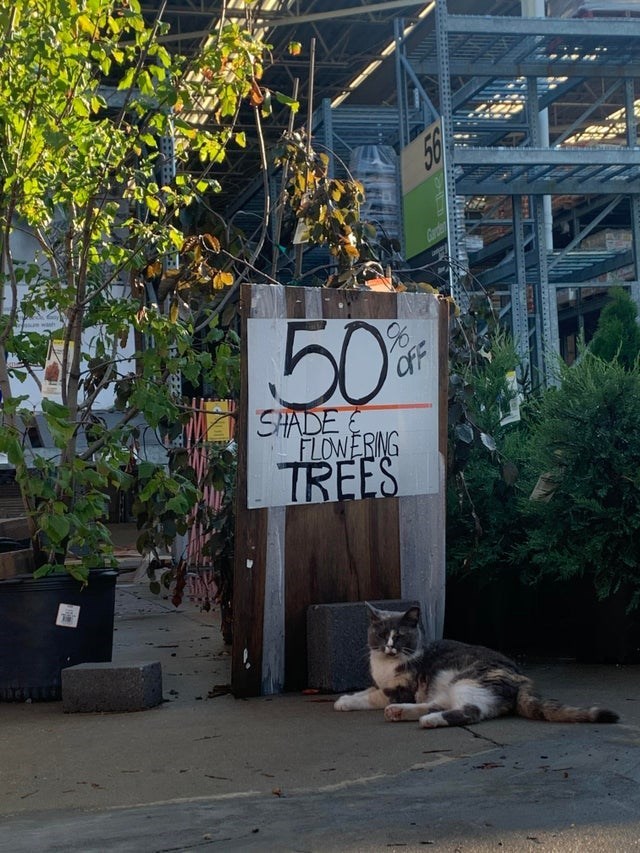 Dogs, on the other hand, have learned to mimic humans. They do that thing where they pull their mouths back into something resembling a smile. They hang their heads in a way that looks super guilty. Just as humans have shaped the physical appearance of dogs, we’ve bred them to be extremely attuned to human social cues. Dogs that repeatedly raise their brows to make cute puppy faces are more likely to be adopted out of shelters. 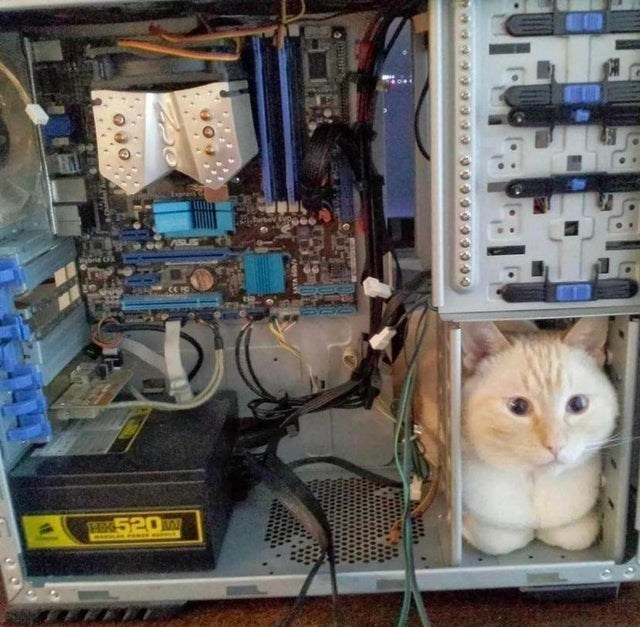 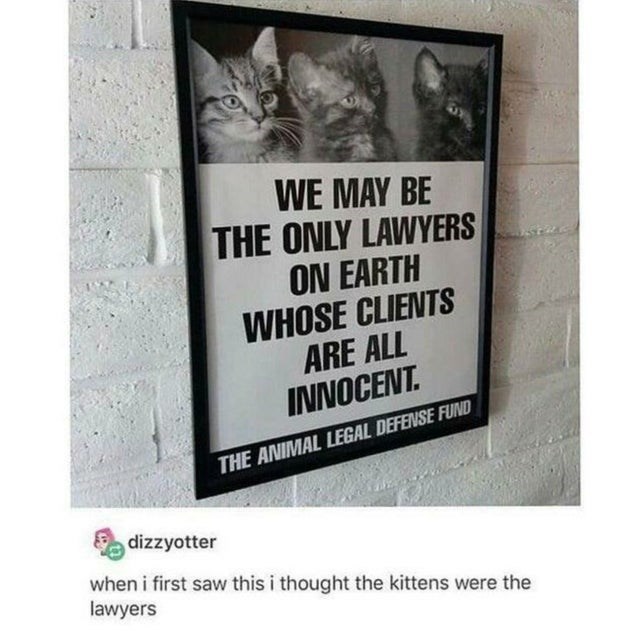 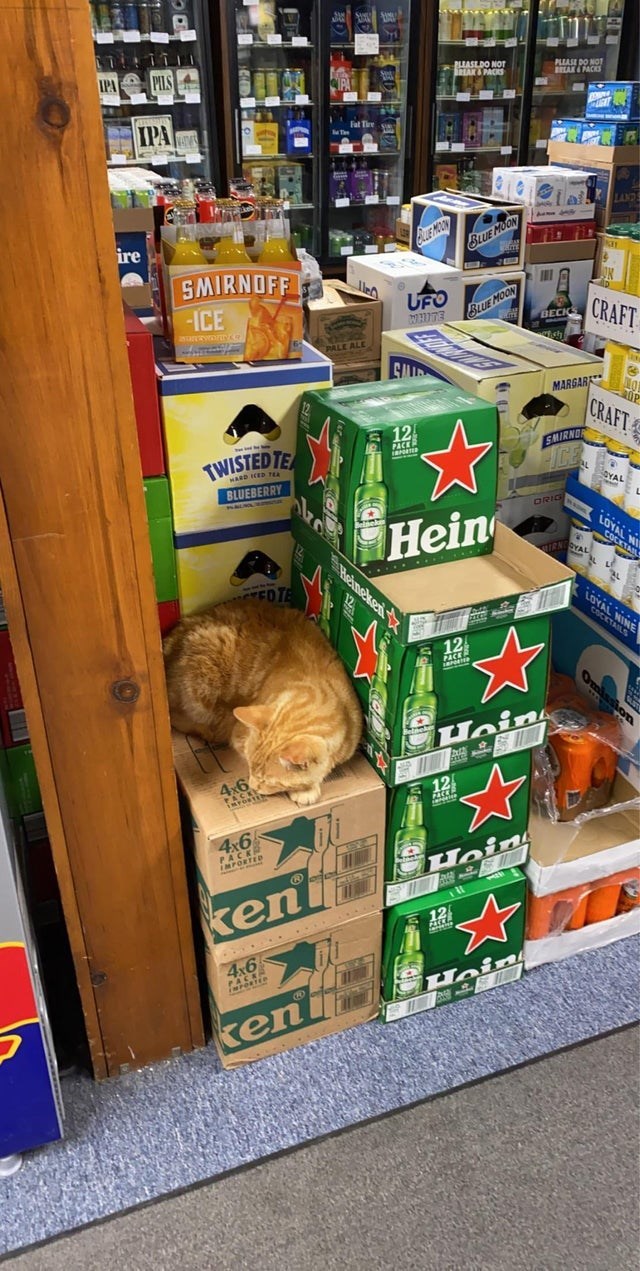 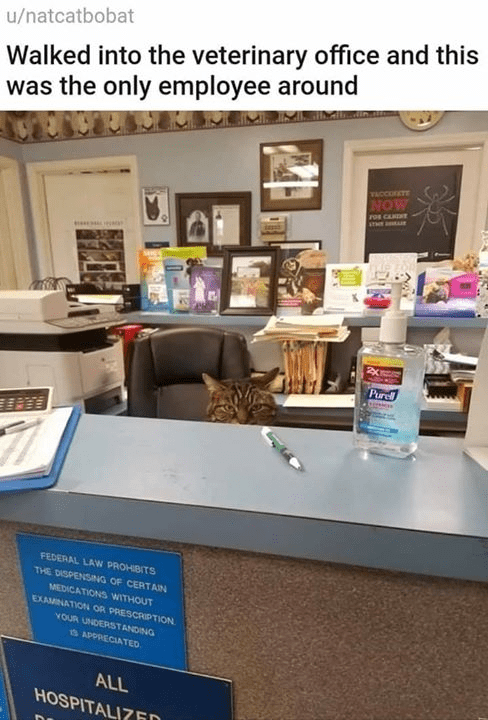 A common charge against cats is that they do not care about their owners as anything more than a source of wet food. In studies of pet-owner relationships, scientists have found that dogs are more “attached” to owners. These studies frequently rely on protocol called the Ainsworth Strange Situation, in which the pet explores an unfamiliar environment alone, with its owner, or with a stranger. Dogs are more at ease with their owners rather than with strangers. Cats can’t seem to care less about the human there. 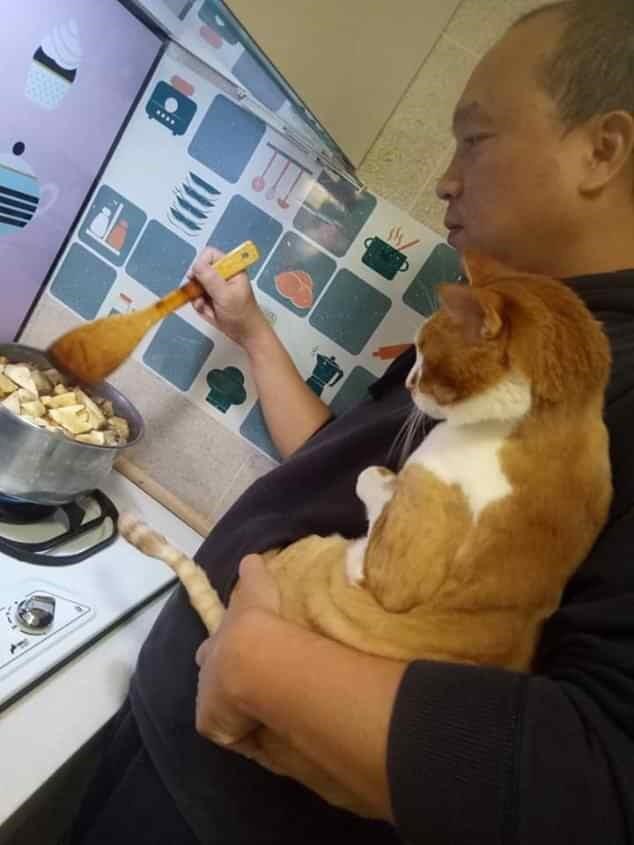 #11 “Your Uber driver has arrived” 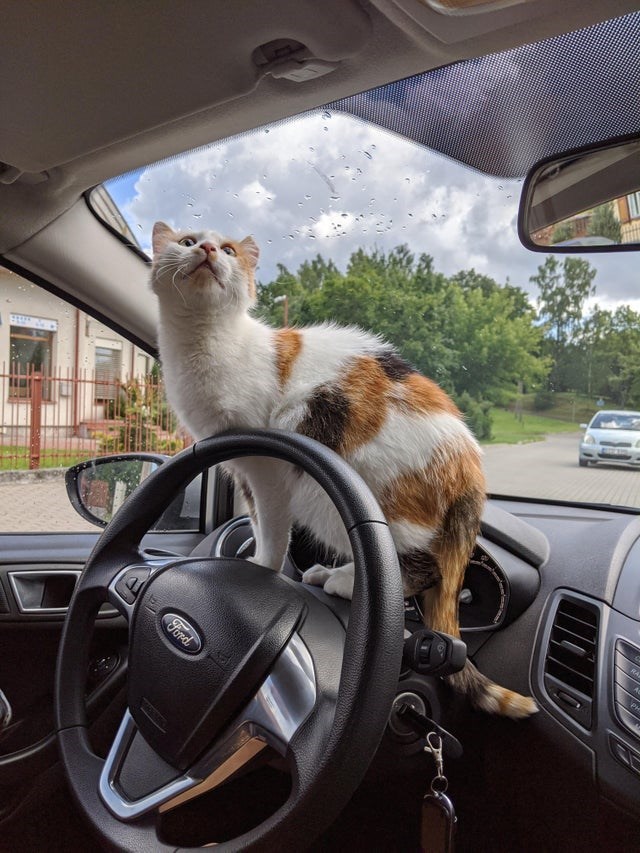 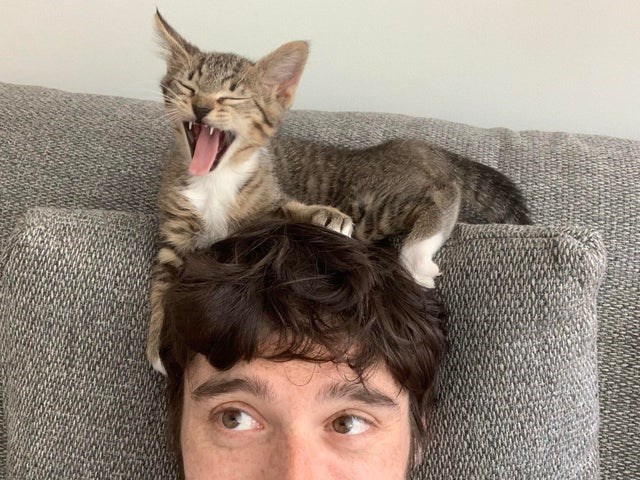 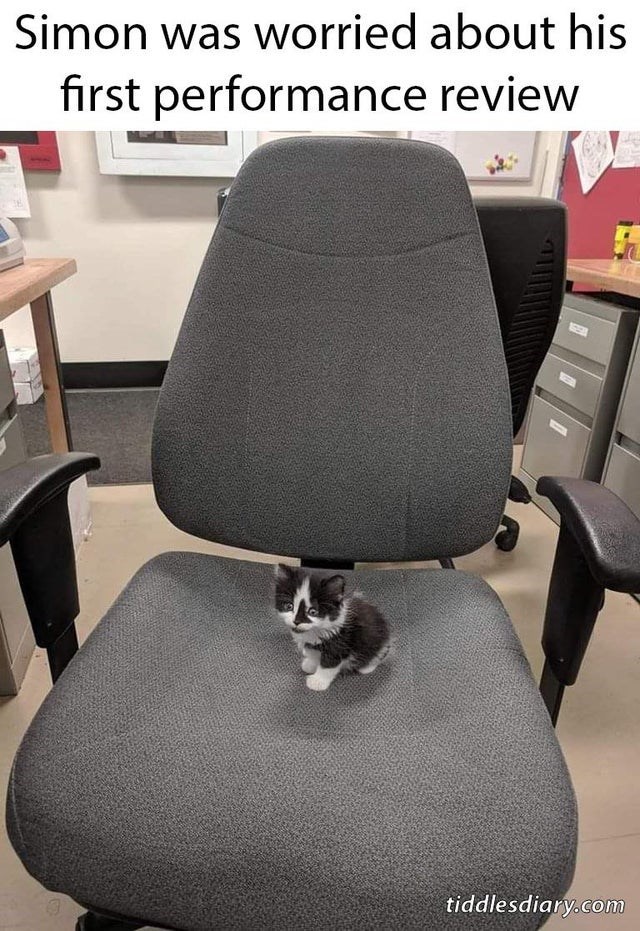 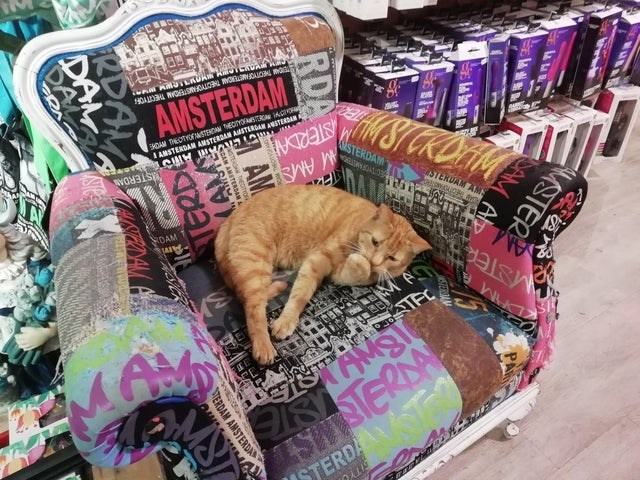 #15 “Teacher checking if I did all my homework” 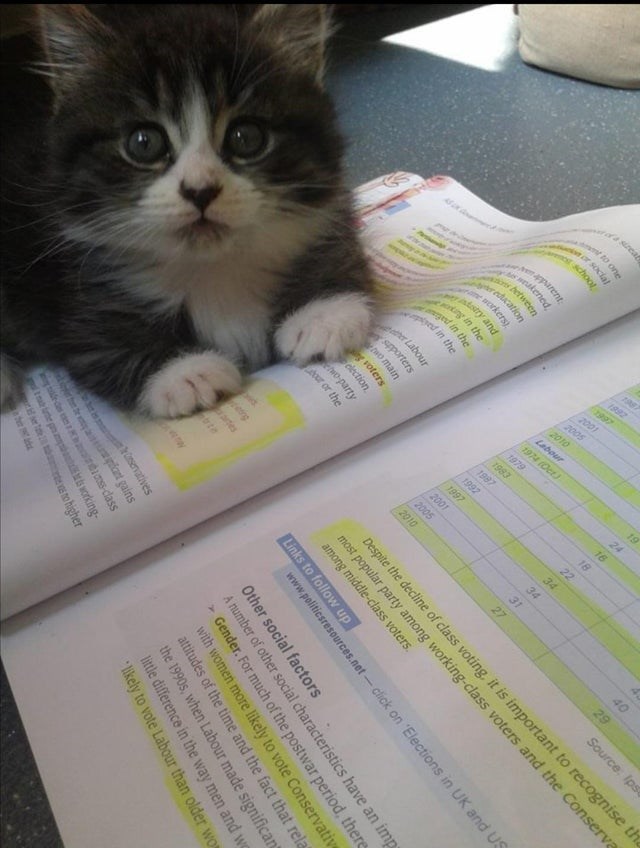 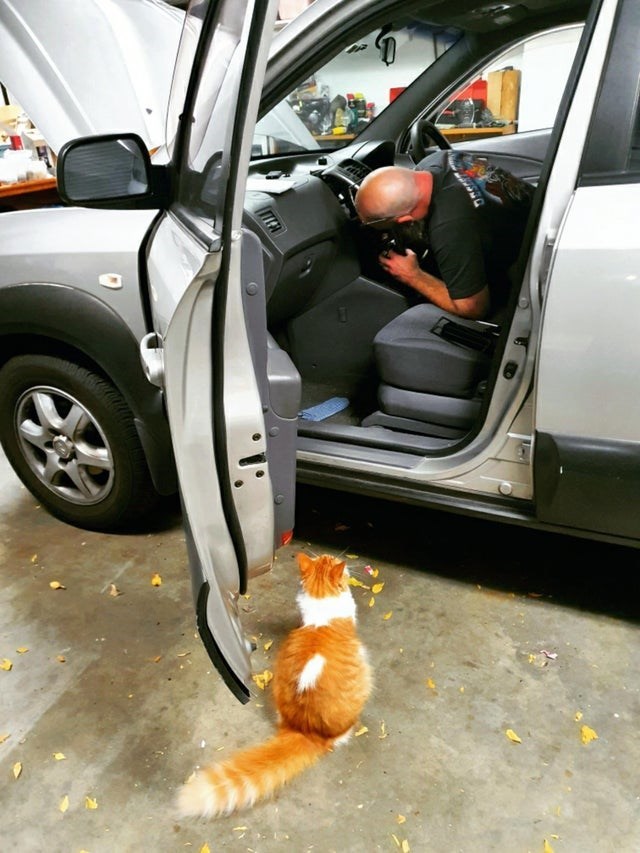 Maybe this says something about pet-owner attachment, but Delgado noted that dogs are used to their owners taking them to new places. Cats are territorial, and they might only leave the house to go to the vet, so what looks like indifference to their owners might just be overwhelming anxiety about a new, strange environment. Plus, the Ainsworth Strange Situation was developed by Mary Ainsworth to study parents and infants—another example of us judging cats on human rather than cat terms.

What about you? What did you think?