Have you ever wondered what your favorite Disney Princess would look like if she was sent to jail for any apparent reason? If this is the case, you have landed at the right place.

Each Disney princess has a specific physical appeal that distinguishes her from the other princesses in the series. They were created in order to be pleasant and considerate. Suppose these princesses were awful and evil, rather than good and kind? What would happen then? As a result of their conduct, they were even sentenced to prison. The fact that we know it will never happen makes us curious about what they would look like if they were caught up in the criminal system and what they have been charged with.

Good girls with flawless and impeccable manners and giving hearts have always been shown as Disney princesses in their movies. A talented artist named Marilen Adrover (TeeLamb on DeviantArt) has done some illustrations that portray many fairytale characters while they are waiting for their day in court because of their crimes. Marilen has turned these beautiful princesses into criminals, and we will no longer be able to see them as we did in the past.

Do you still not believe us? Then just keep scrolling down to see these wicked Disney princesses being bad girls!

1. Snow White before she became a Bad Gal!

This series of artwork features various well-known figures, such as Snow White, who is depicted as a bad girl. Because of sexual misconduct, she was imprisoned, or Riding Hood was imprisoned after murdering someone!

Now, here’s the naughty Snow White behind the bars. 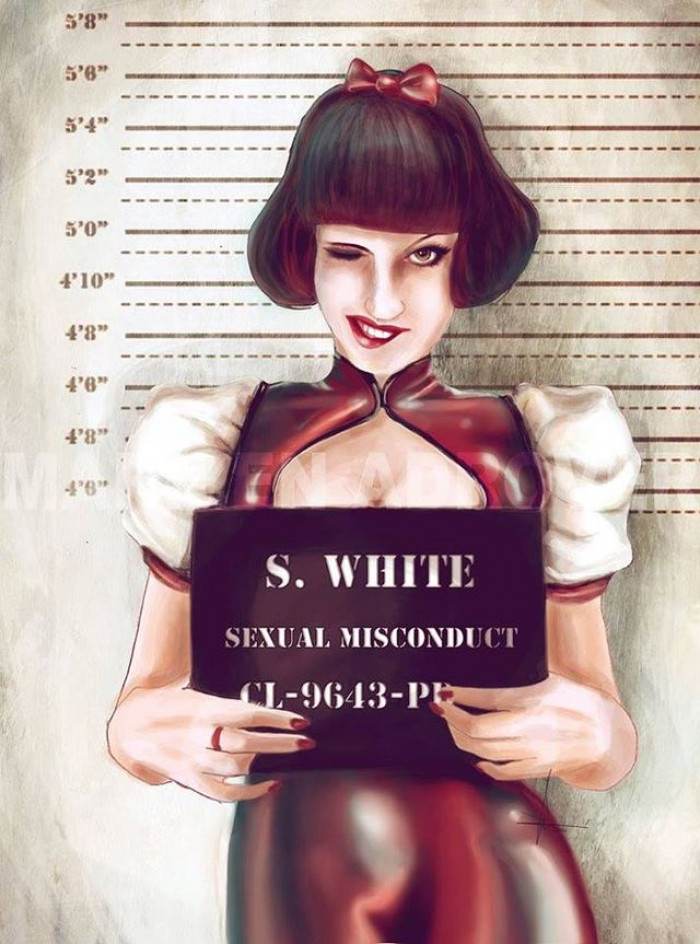 At the beginning of the story, Snow White was pure and innocent, she used to live with the seven dwarves and served as a standard of purity to them all.

But now, she doesn’t appear to be embarrassed by her misconduct. In any case, we won’t be able to watch Snow White in the same way we did in the past from now on.

2. The sweetest, most innocent “Little Red Riding Hood” having the time of her life in the forest. 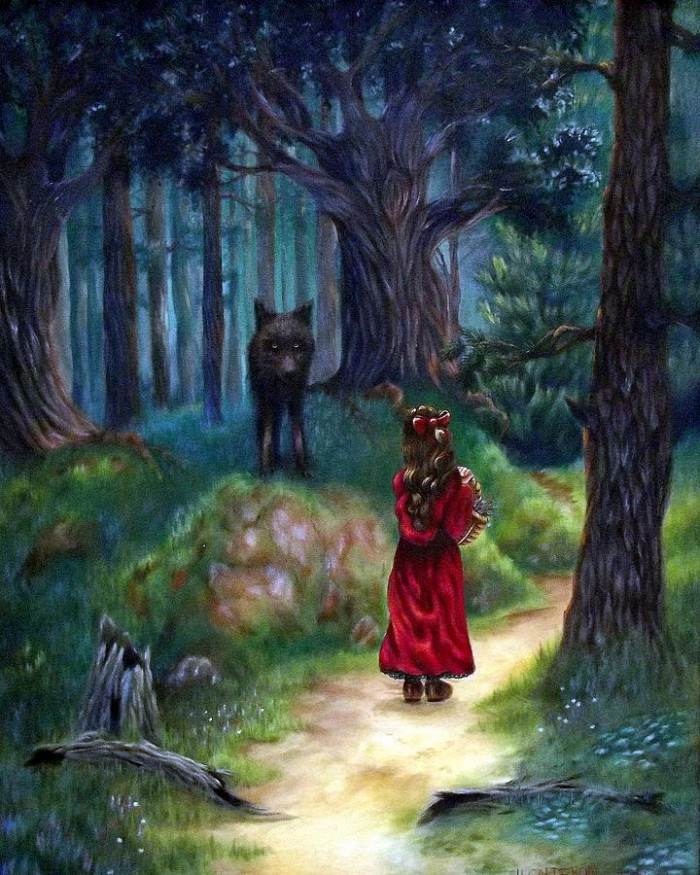 Riding Hood behind the bars after a murder! 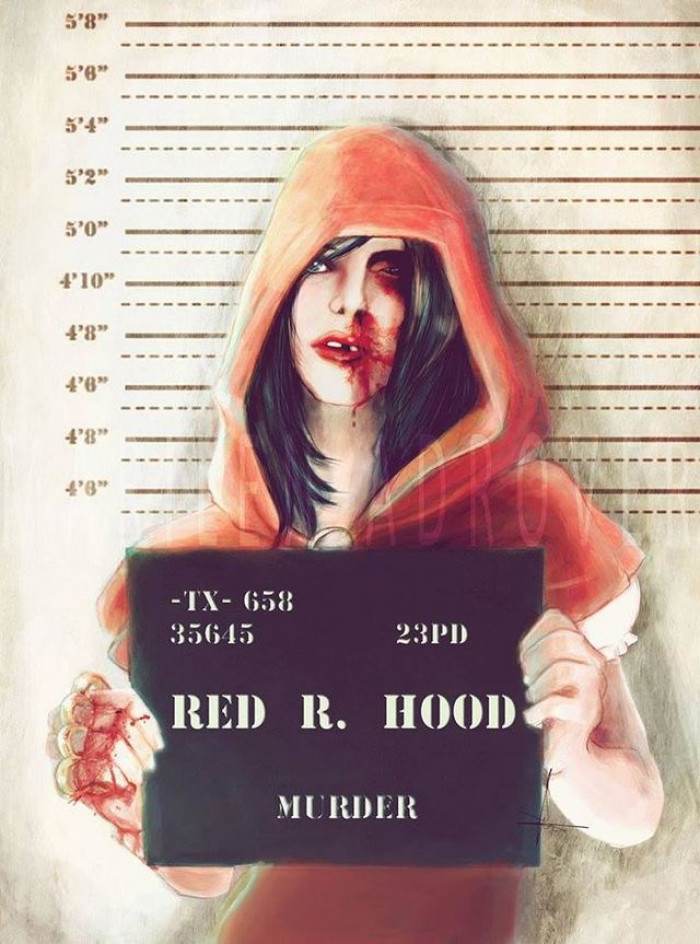 This version of Little Red Riding Hood has always caught our interest for some reason. She was so innocent that she surrendered herself to the great terrible wolf, only to be eaten by him.  The real kicker is that no one would ever think of messing with this little girl now because she’s been labeled as a Bad Little Girl! 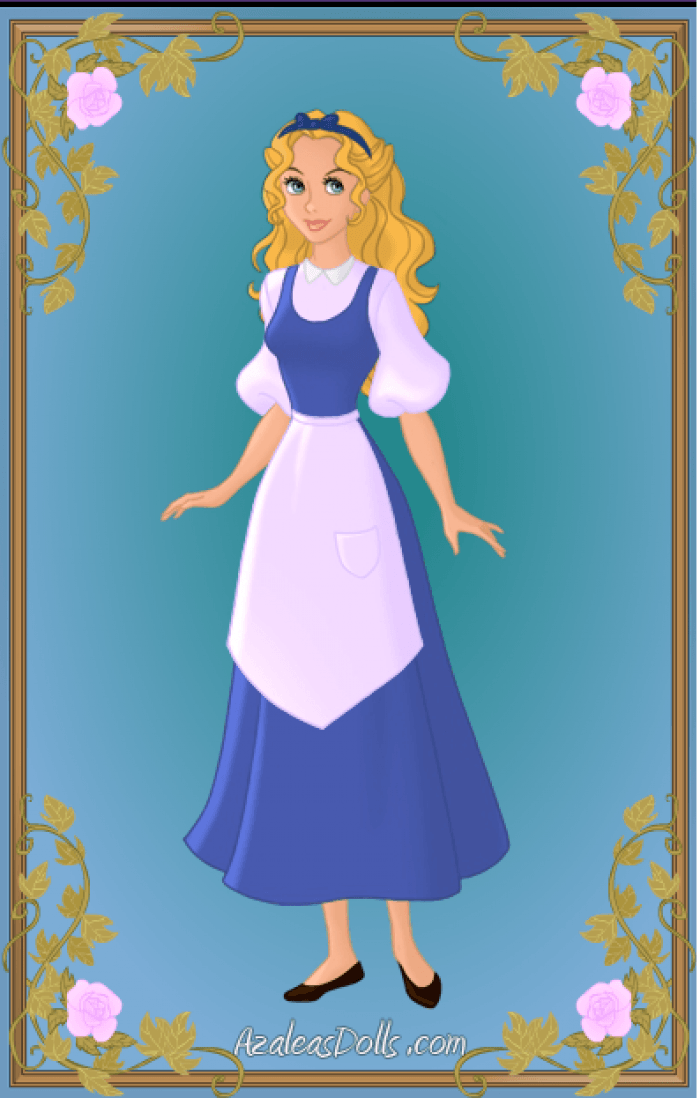 Goldilocks behind the bar because she made an Unlawful Entry! 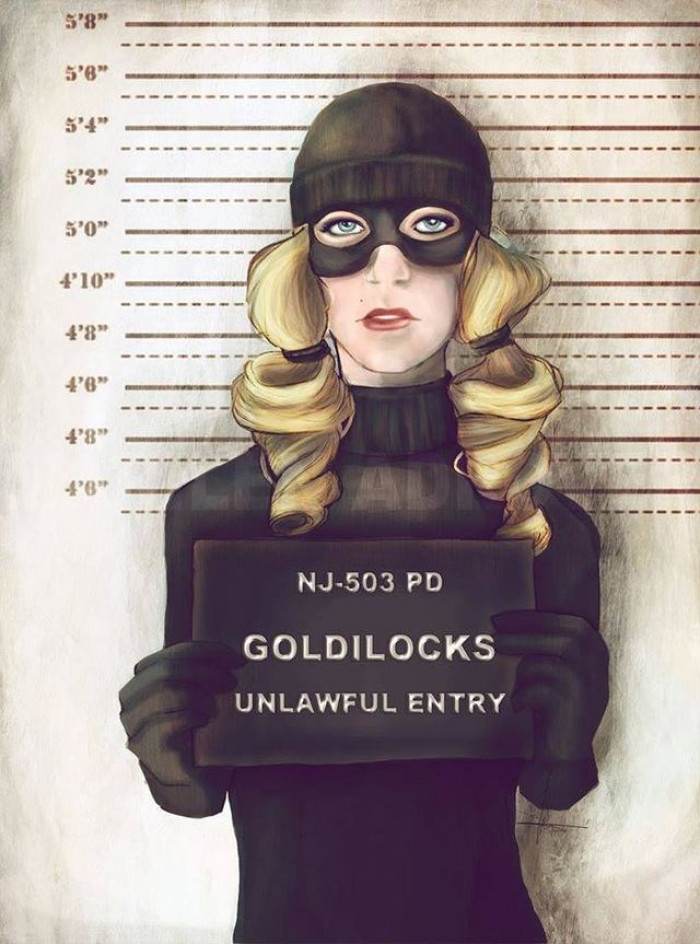 4. Here’s Alice from the movie “Alice in the wonderland” 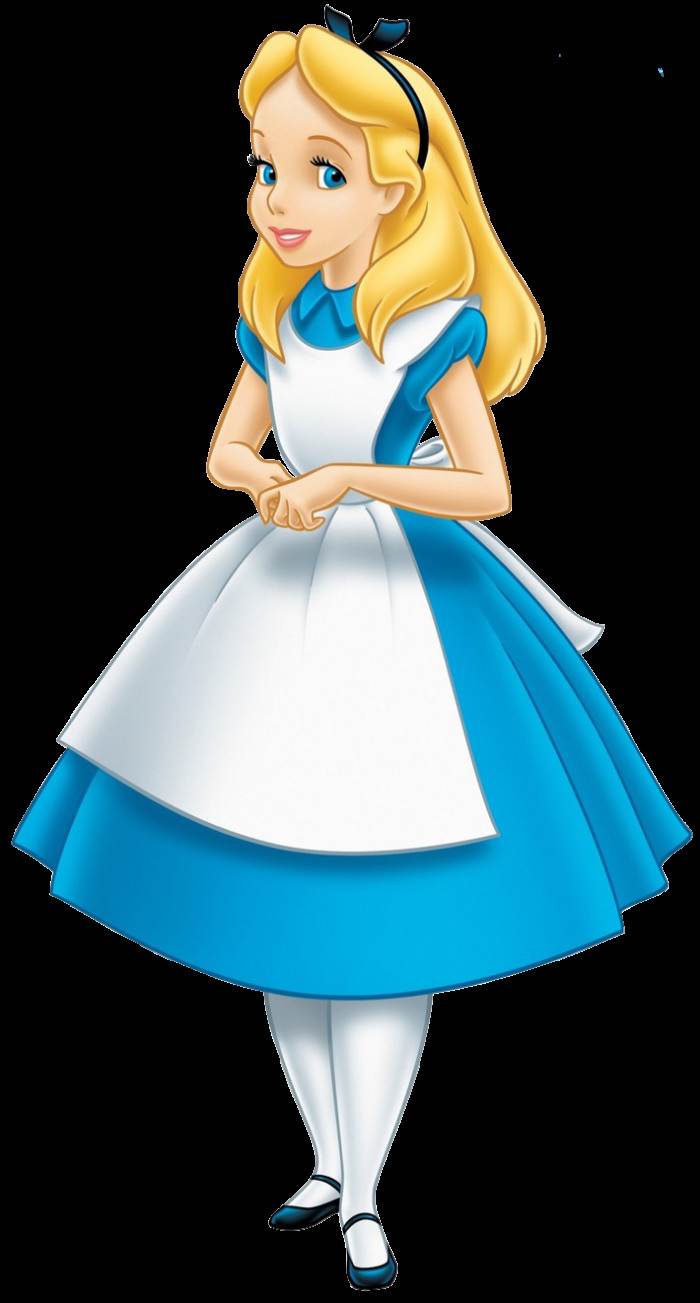 Alice Carroll: Behind the bars due to Narcotics Possession! 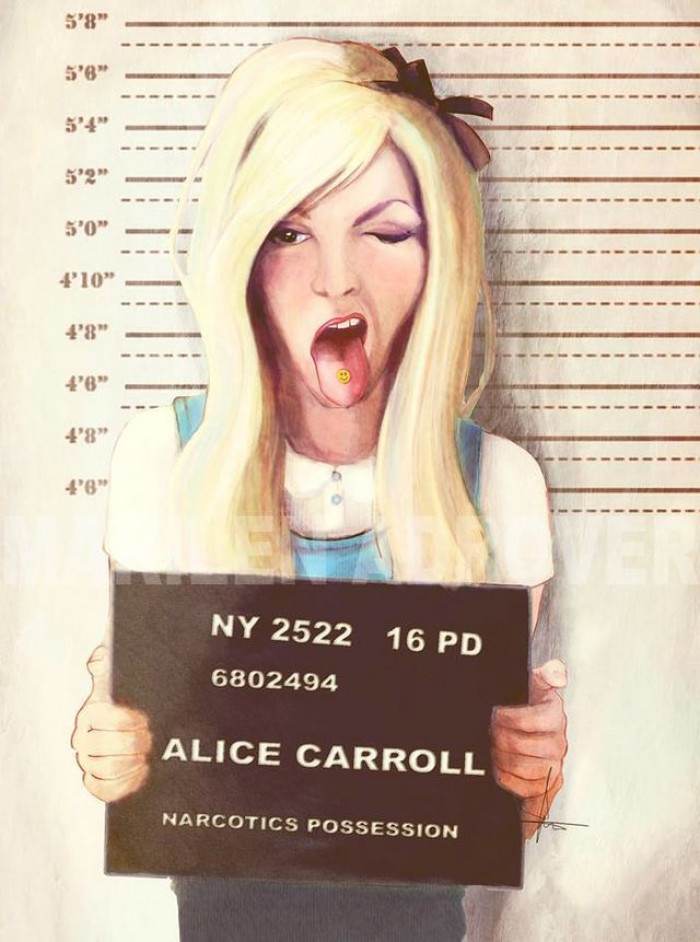 Growing up is the most obvious theme that can be found in Alice’s Adventures in Wonderland.  The film portrays the naïve way in which young children perceive the world. However, this is no longer the case in this illustration. Growing up is also the most difficult concept to grasp. Alice was arrested and sentenced to prison for possession of illegal drugs. Who would have thought that this young, innocent kid would get addicted to this terrible drug?

You must have been shocked by at least one of these compiled artworks. Let us know in the comments section below which one you liked the most. Also, we’d love to hear your opinions on this series of artwork. 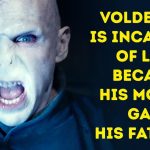 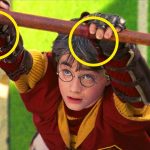 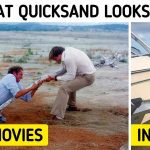 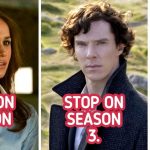 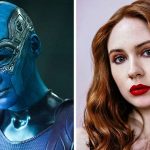