Do you ever wish that you were born as an animal?

They seem to have it good, don’t you think? Take a house cat as an example. They sleep all day. They don’t have to go to work or do any homework. They do not have to pay any bills. They are fed by their humans several times a day. Even their poop gets picked up by somebody else. If you were a cat, all you would do the entire day is sleep, eat, and cause chaos around the house without facing any consequences. Now that seems like a good deal. I would trade my life for it any day. Animals do not tend to care about much. They do not worry about heartbreak because an animal’s love is unconditional, and most animals have an amazing bond with each other. They do not have to worry about getting an education and earning money to own a house or buy food. These are usually the major stresses in a human’s life, so you can cross those out if you turned into an animal. Animals just go where life takes them. They do whatever they want, whenever they want and they do not have any deadlines to do something that they like. They can do it any time. They can wander around wherever they like and have no one to stop them. There are no restrictions on an animal’s life. They live carefreely.

Don’t you wish you were that cool? I mean, I know I have a few stresses in my life that I would give up any day to become a house pet. Maybe even an animal in the wild. They just let nature run its course. Animals are also very charismatic. All of them have different personalities, but they are all very interesting. Animals are not easy to intimidate, especially if they are wild. This makes them seem so much cooler. An animal’s charisma can really catch your eye and you could follow their life forever and never get bored. They always have something to do, a goal to complete. Even when they don’t, they still seem to be having fun. Scroll down below to see 19 charismatic animals that are even cooler than you.

“My neighbors found this young kestrel (falcon) and called him Geralt. Birds of prey can be adorable too.” 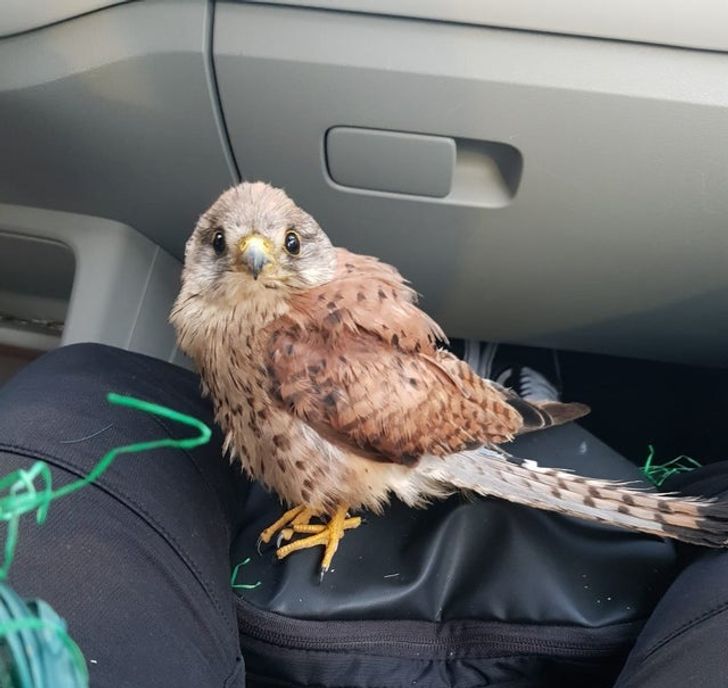 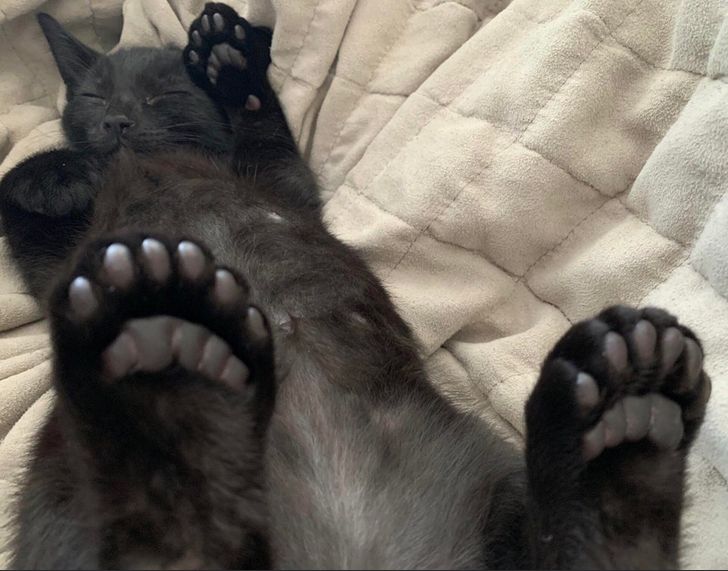 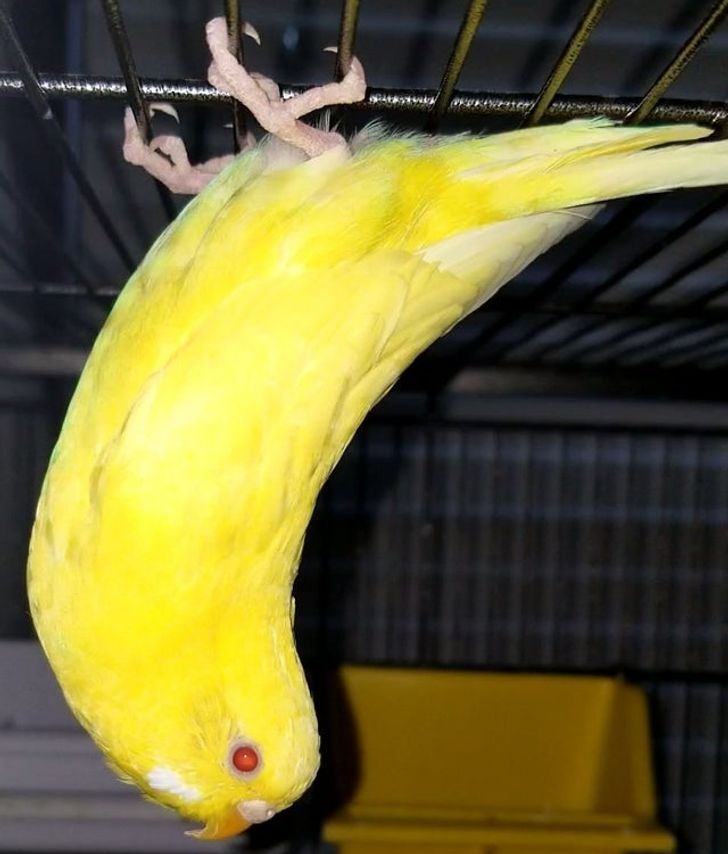 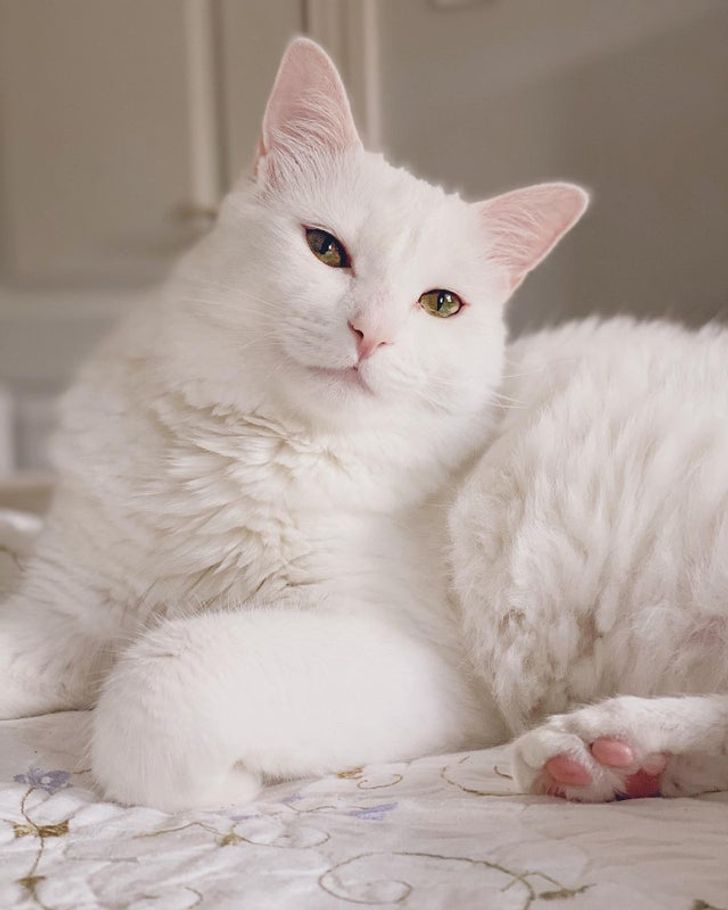 “Ladies, dump your guys, a real man is here to pick you up.” 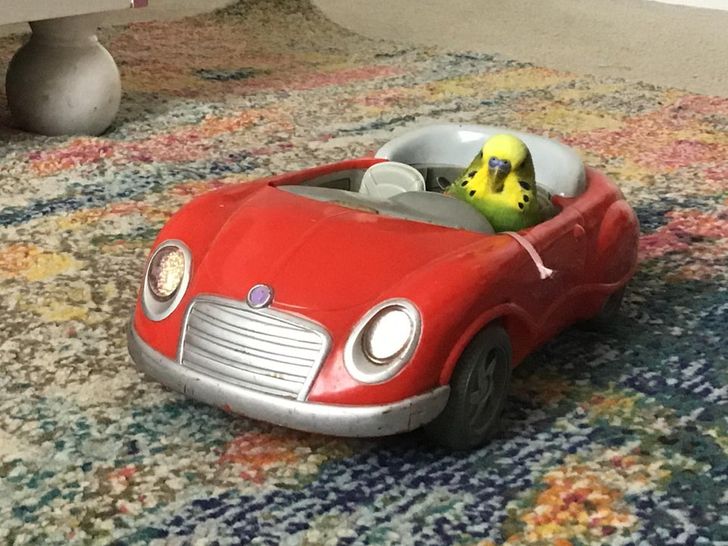 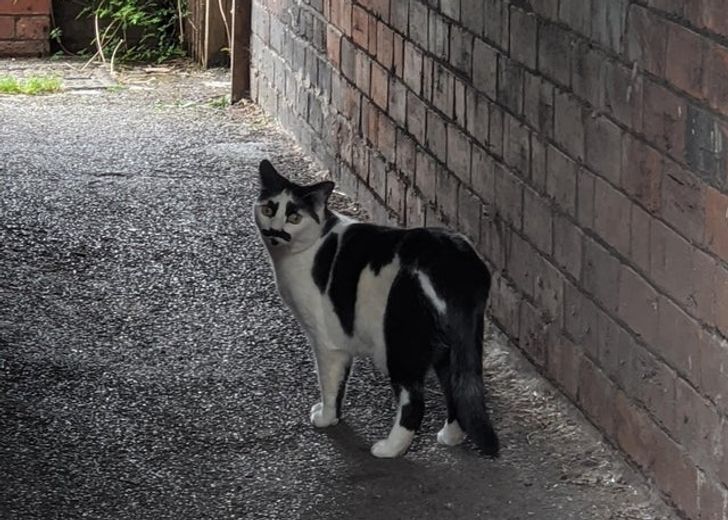 “Excuse me, but did someone say ’pspspspsps!’?” 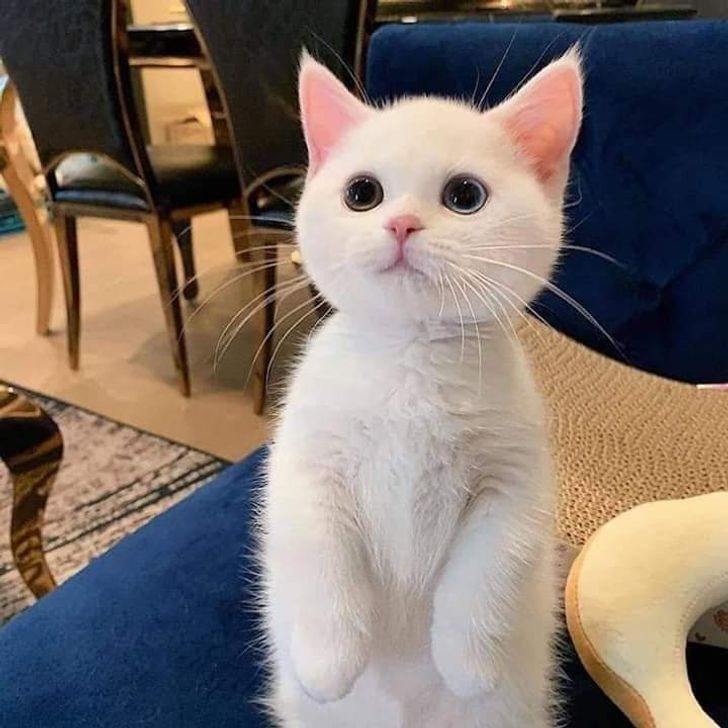 “He sits like this, so we thought he just needed a remote.” 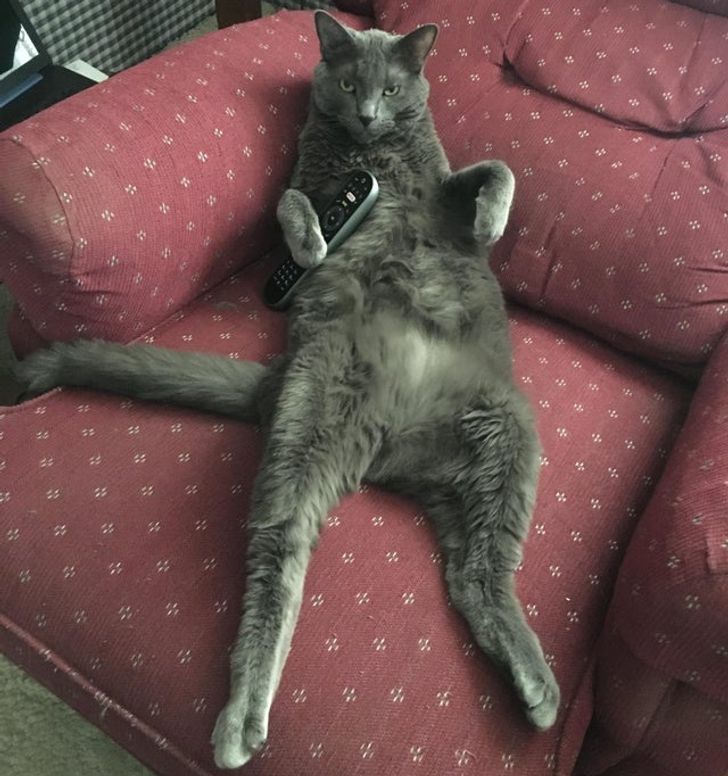 “Ladies and gentlemen, Oscar, the truck repair cat, has your quote ready.” 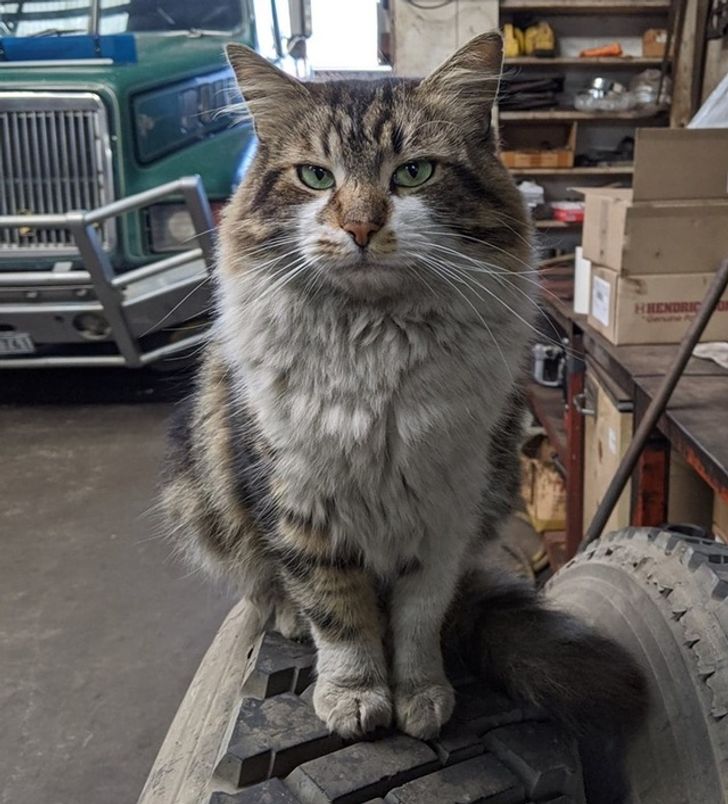 Well, no doubt animals are so much cooler than us. They get all these unique fur patterns and colours. They also have special skills which they show off every now and then. I feel like animals think they are the main characters, and they certainly are. Keep scrolling for more cool animals.

“I adopted this cat when he was 18, thinking we would have a few months to give him a good retirement. He’s 20 now and he’s still so strong and good-looking.” 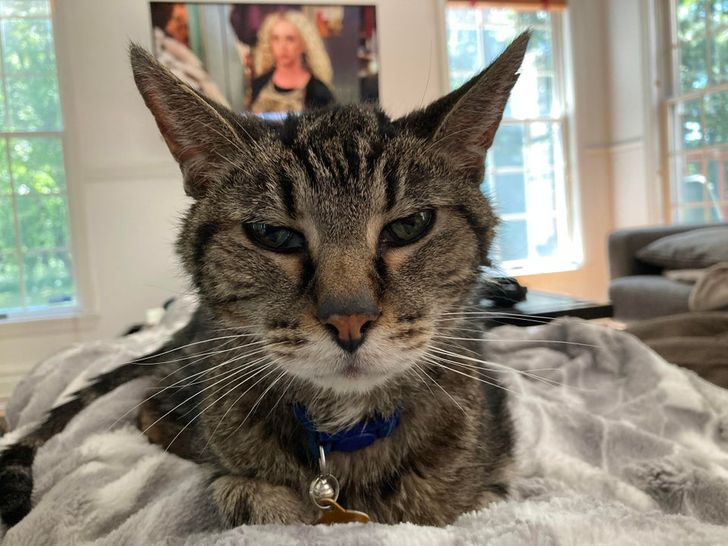 “A pregnant stray cat with 24 toes who has decided I am her hooman now.” 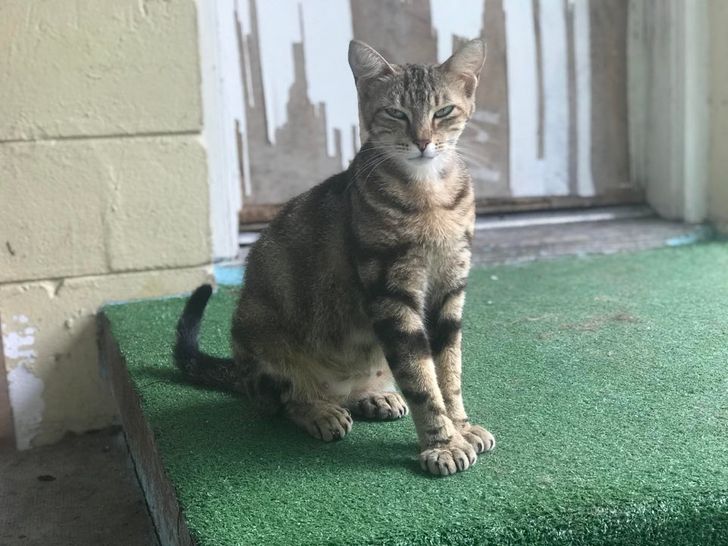 “When she finally stops walking on my keyboard, chewing my pens, and crashing my Zoom meetings, she lies down and looks at me like this.” 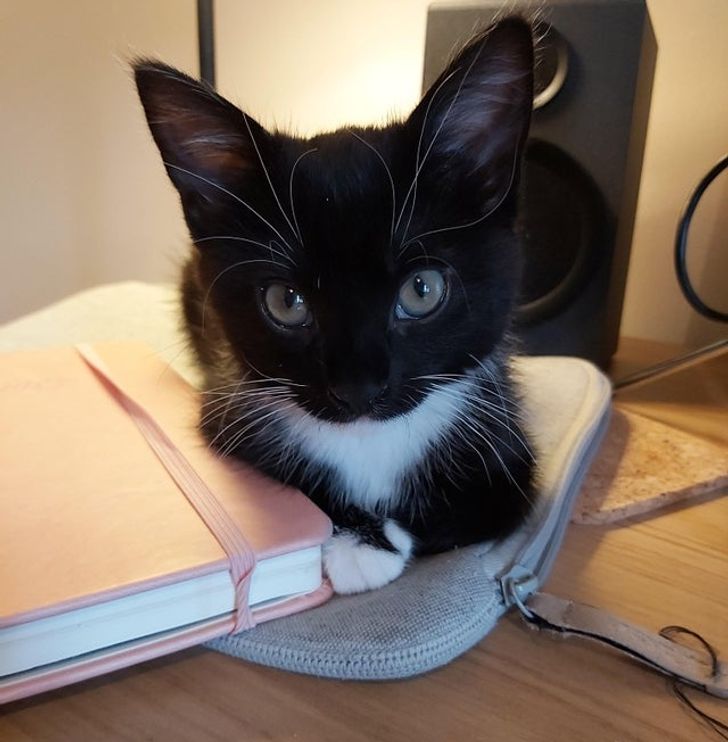 “My neighbor’s cat is pretty cool.” 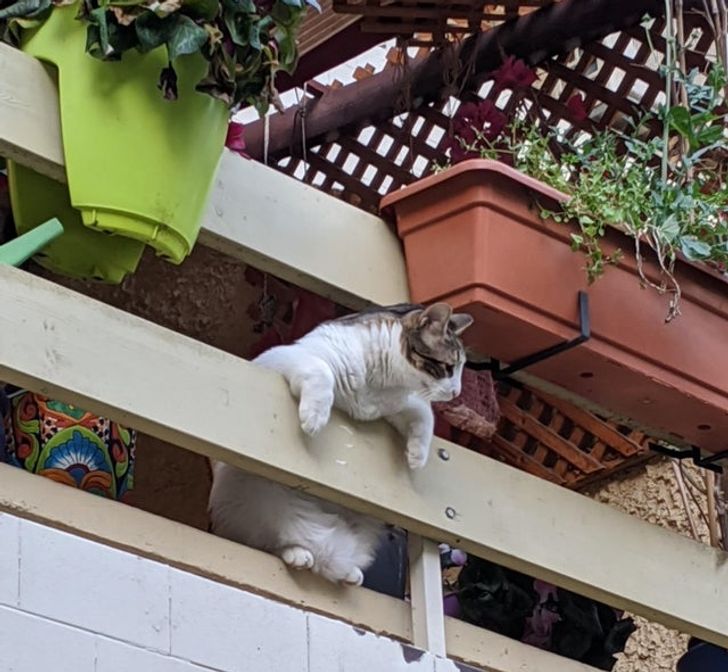 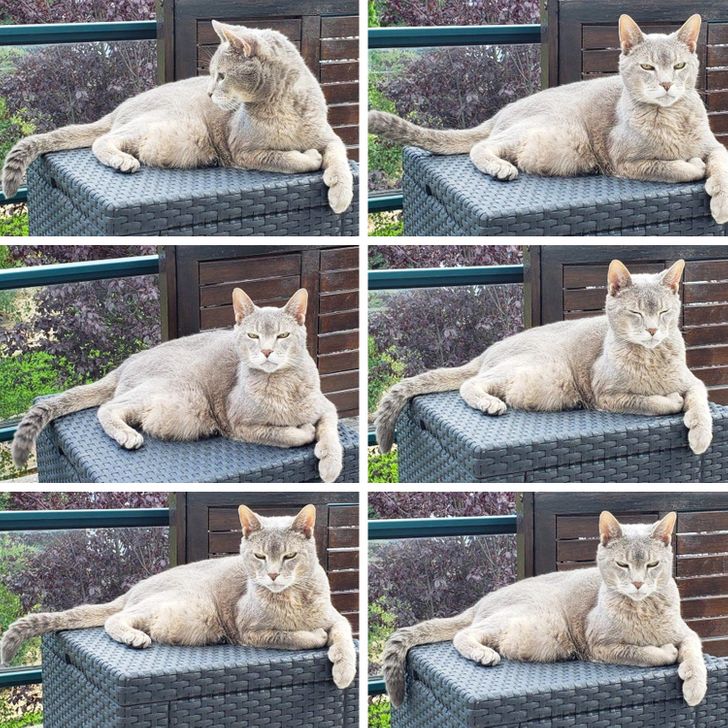 Such a small baby. 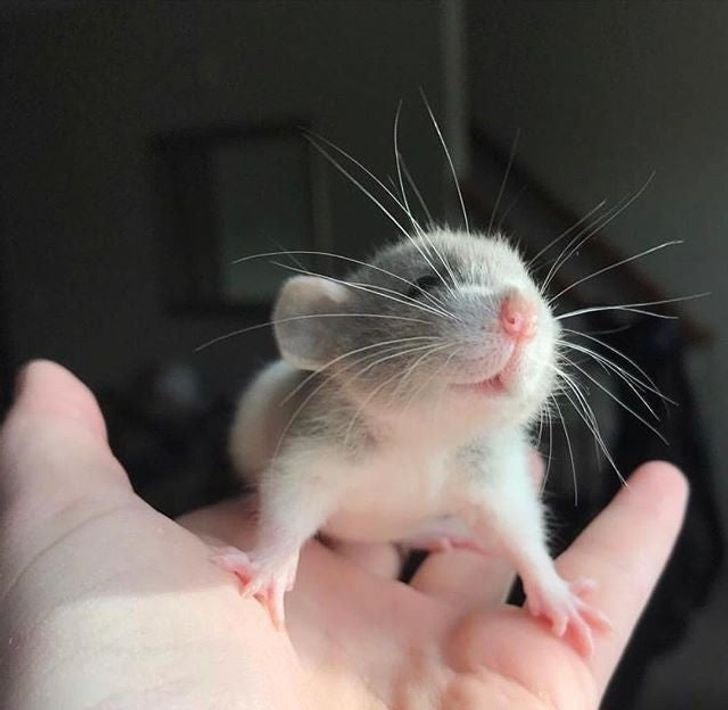 “My bearded dragon fell from his tree and played it off as if nothing happened.” 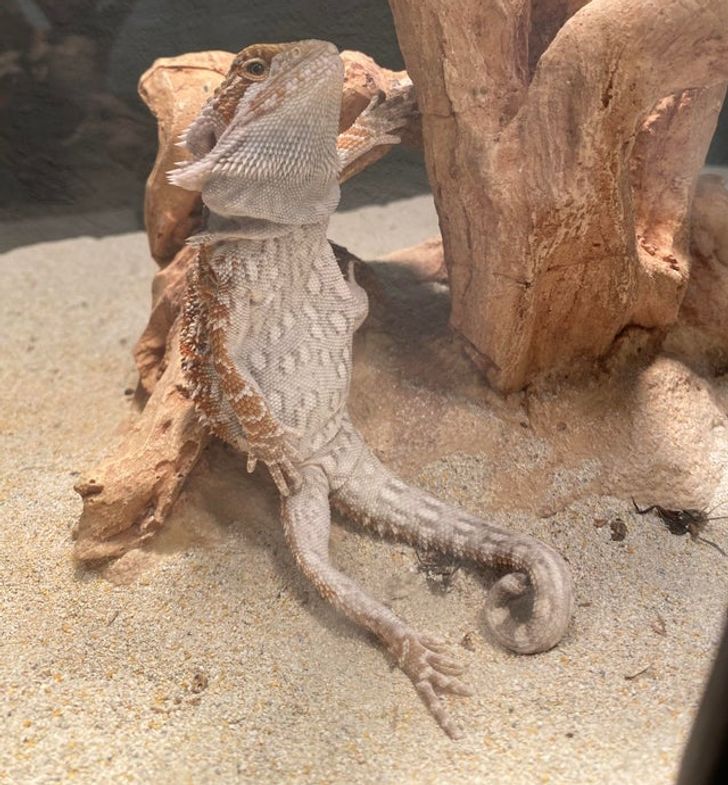 Leader of the alpacas. 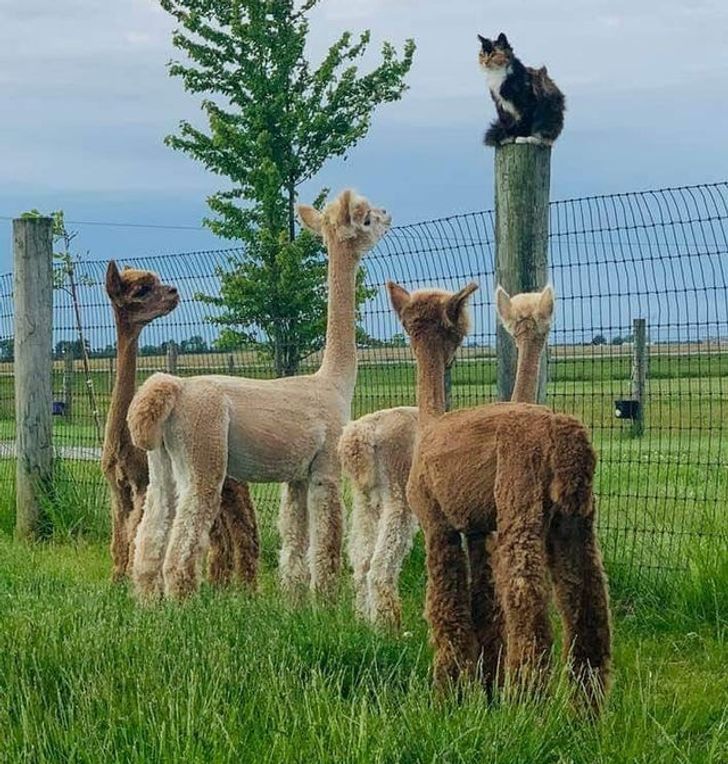 “My cat looking straight out of an ’80s music video.” 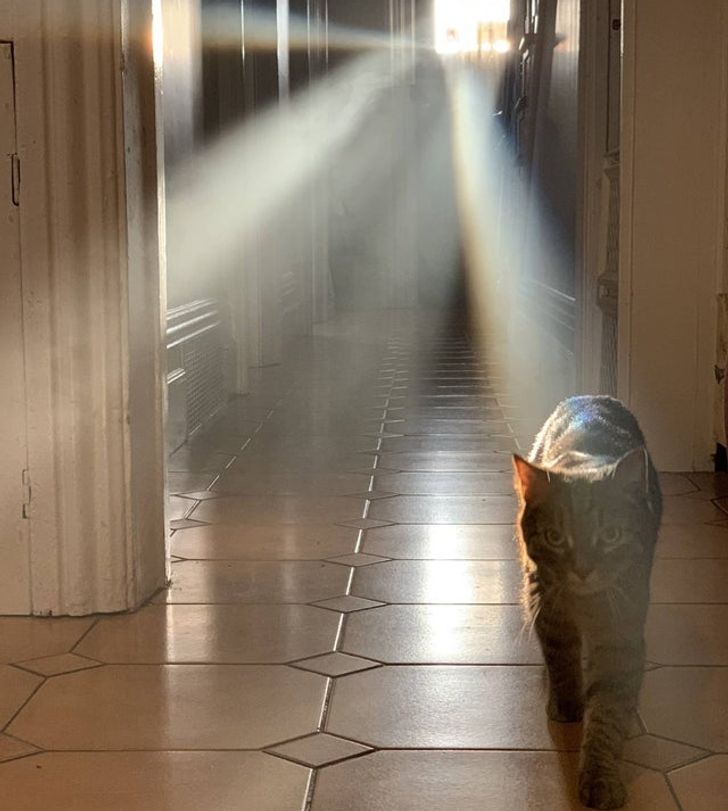 “This elk kicked us out of our campsite in Yellowstone.” 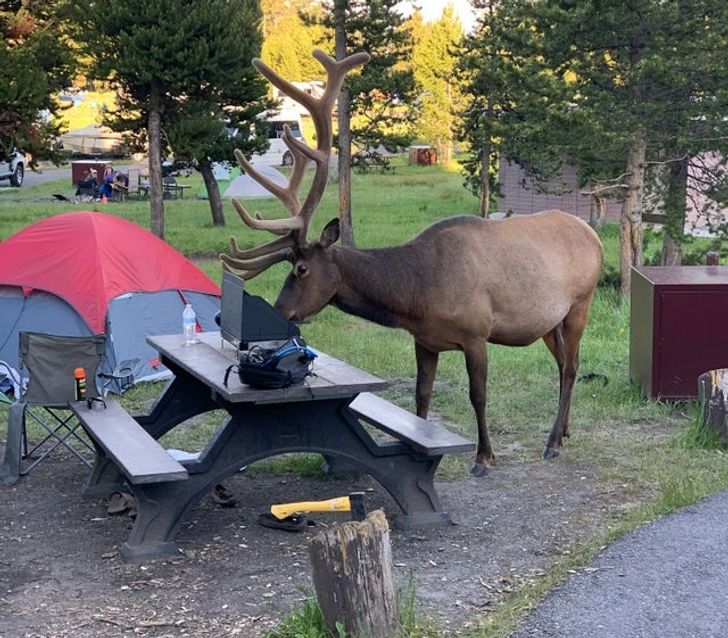 Would you ever trade your life to become an animal? What kind of animal would you choose? Share your thoughts with us in the comments below.