Why are the most beautiful things poisonous?

I mean, it is as if nature is tempting us by creating animals or flowers that look absolutely mesmerizing and you want to touch them so bad. However, most of the time they end up being poisonous. And thus, we have the poison dart frog. As you can tell by the name, these colorful and adorable creatures have a very intense poison in them.

Apparently, the different colors are to show that they are toxic which just makes me want to have one as a pet even more. Scientists aren’t really sure of the source of the poison. But most think that it comes from different plants and animals that the poison dart frog preys upon. Wherever it comes from, I think we can all agree that we should stay far away from a brightly colored frog unless we want to be in pain.

#1 This almost looks like a bumblebee themed frog, if such a thing existed. 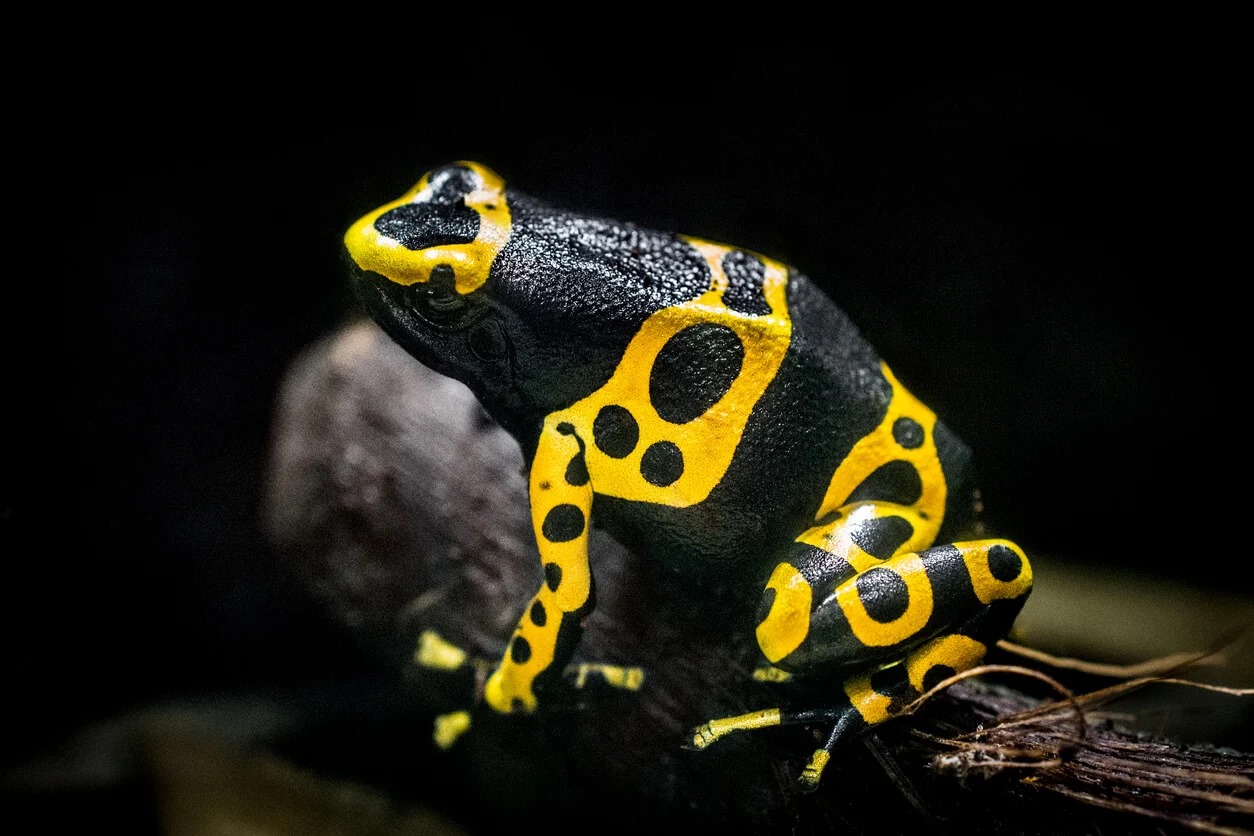 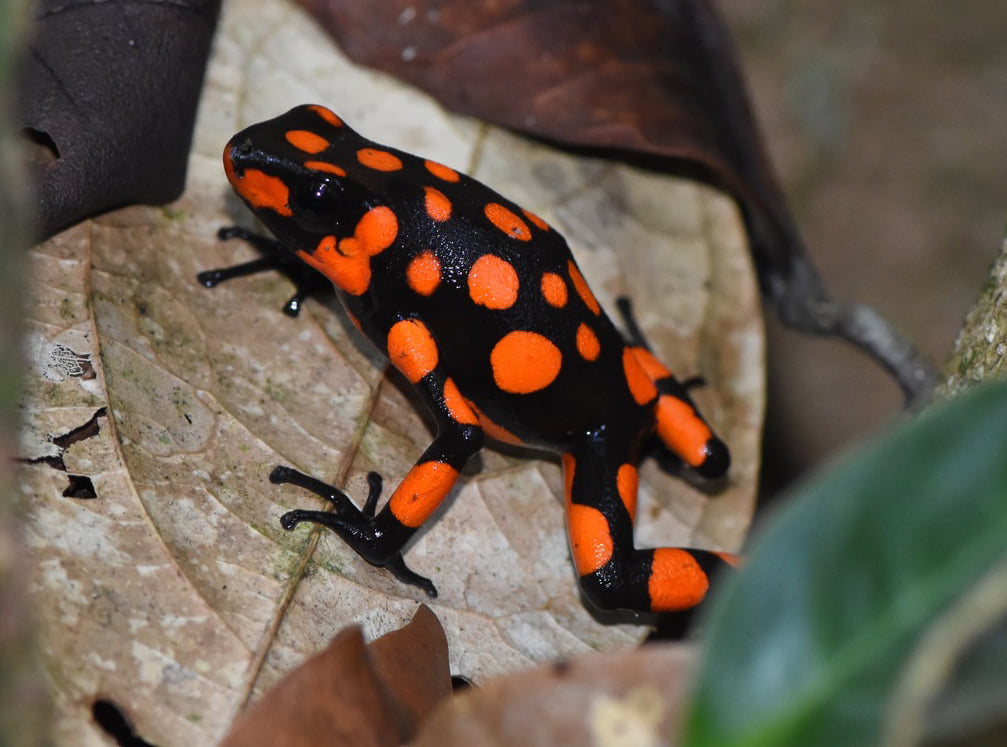 #3 The black eyes just sort of camouflage themselves in between the polka dots. 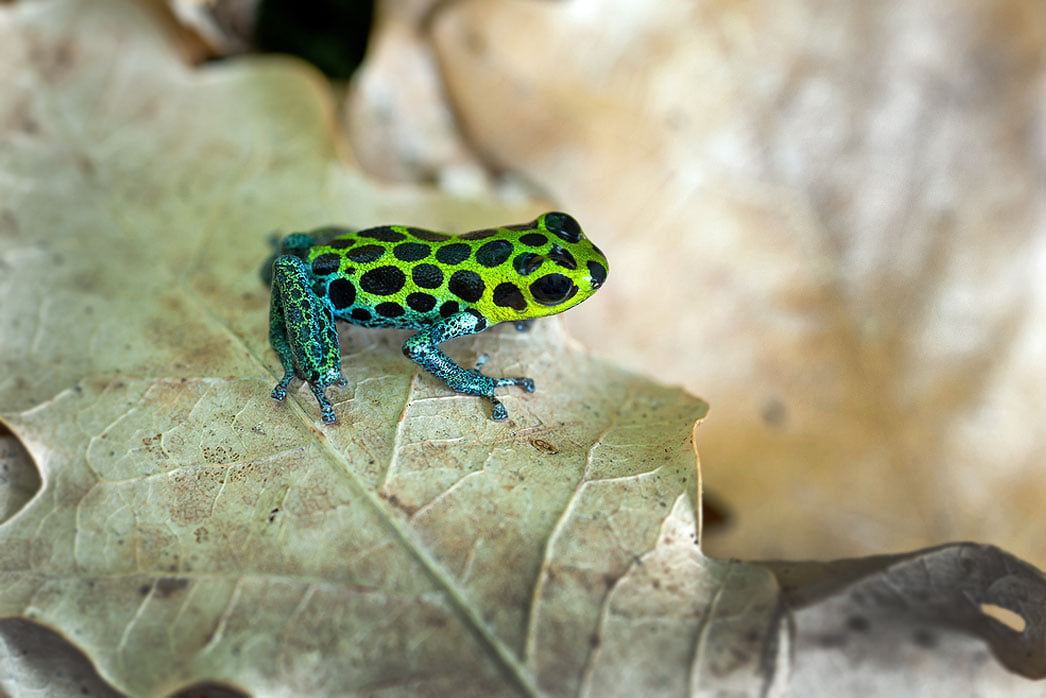 #4 They honestly look so adorable especially considering how tiny they actually are. 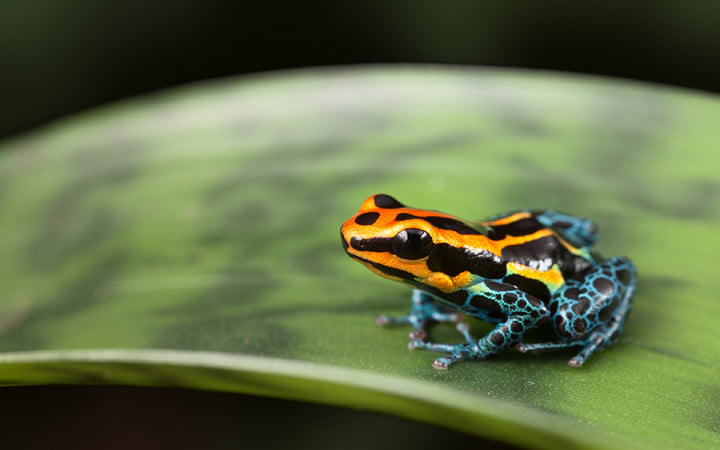 The reason they look so colorful is to protect themself against prey. While some animals use camouflage to do that, these frogs show off their toxicity to other animals. They apparently have enough poison to end the life of more than 20,000 mice, which is a lot of dead mice if you ask me.

Not only that but they can catch insects by slurping them down whole like a snake because they usually go for small insects. They are normally found in humid countries like the rainforests. So stay vigilant if you ever go there.

#5 This one has a little bit of purple to offset the bright orange. 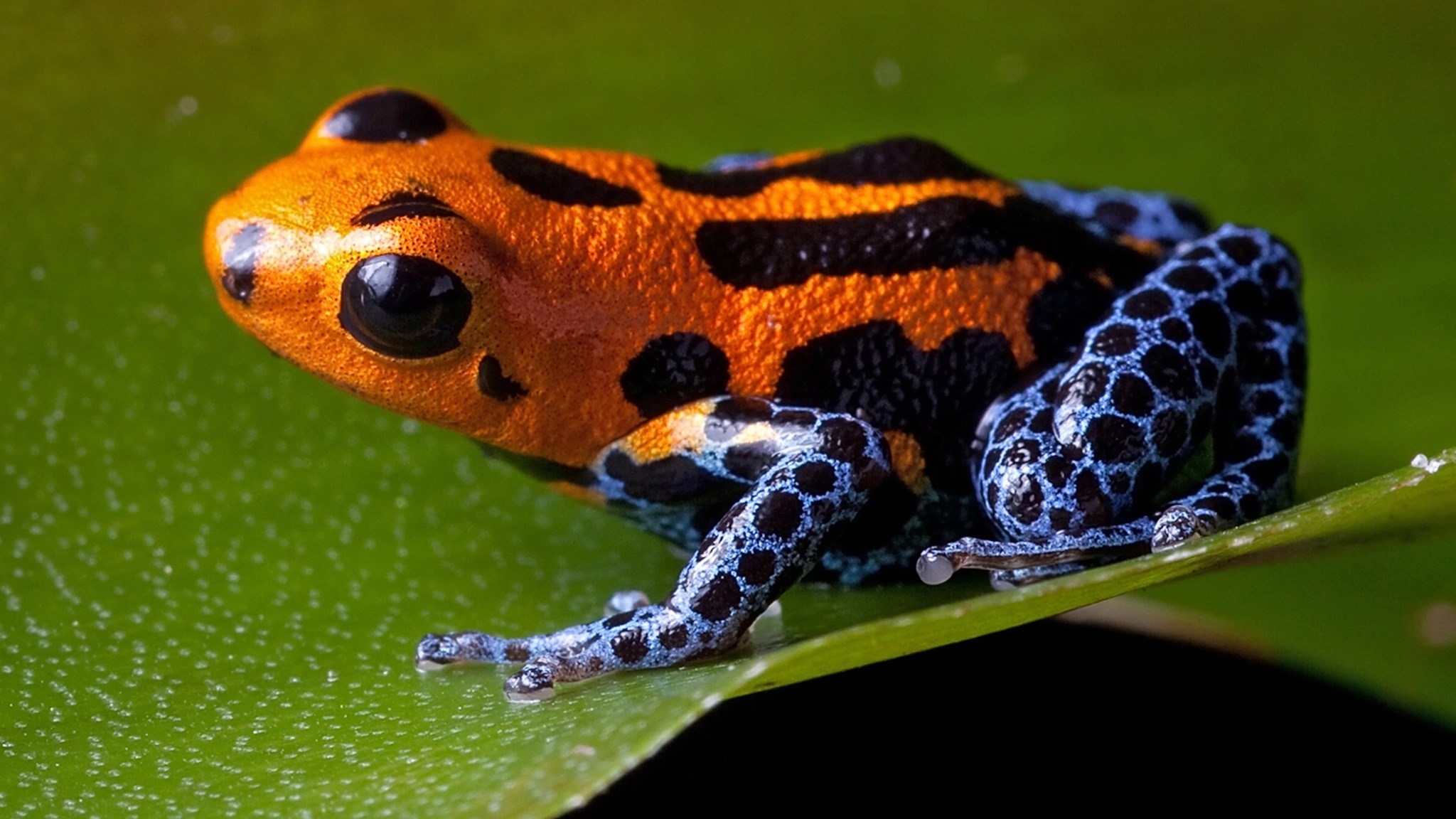 #6 This one is definitely unique and looks like a modern painting come to life. 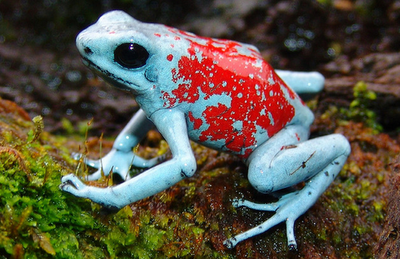 #7 This particular one has some texture on its skin. 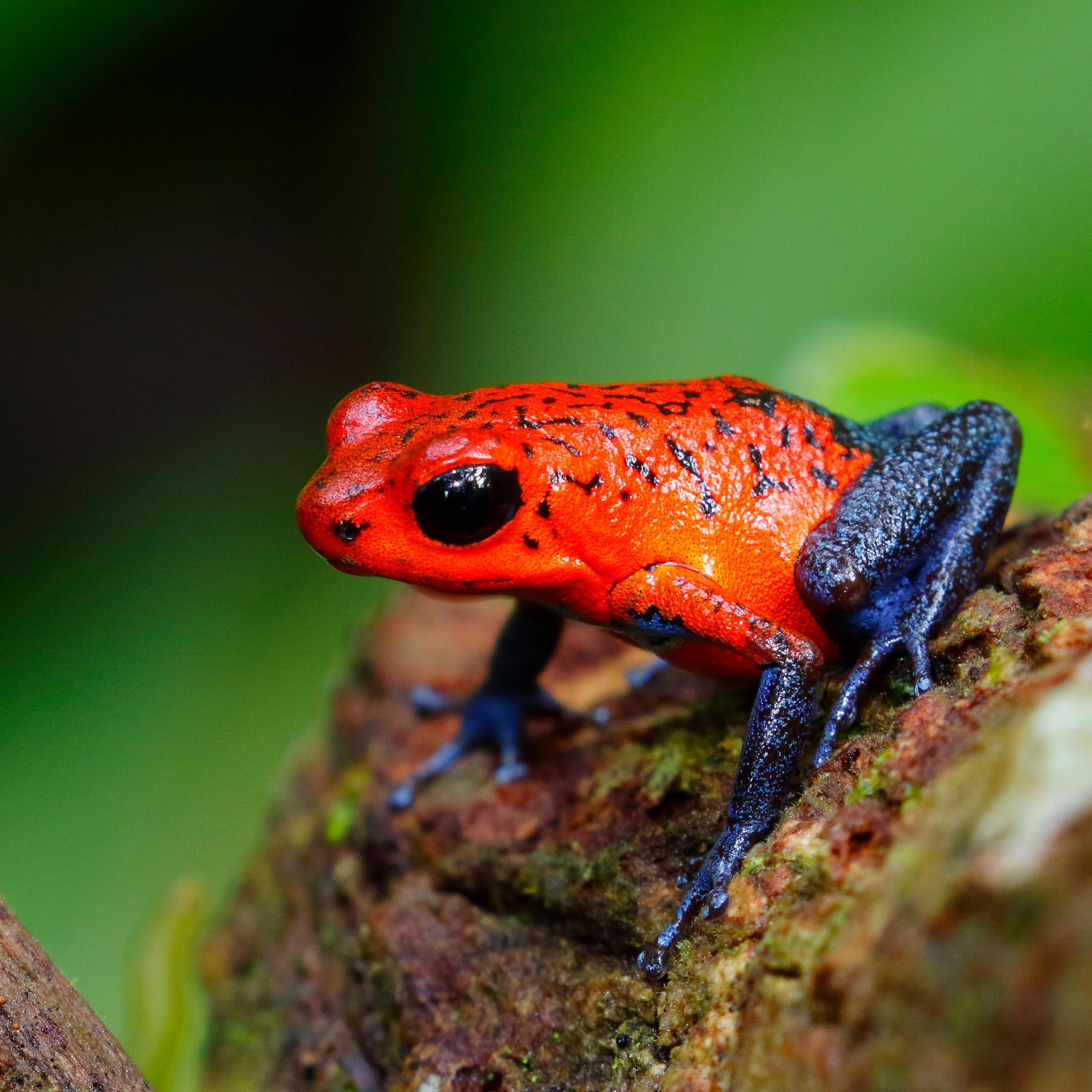 You can actually keep them as pets if you want. However, I wouldn’t recommend going out and catching one because it will be poisonous. The only ones safe to keep in your home are the ones who are bred in captivity so they don’t develop the toxicity since you choose what to feed them.

#8 While this one looks incredibly shiny and slippery. 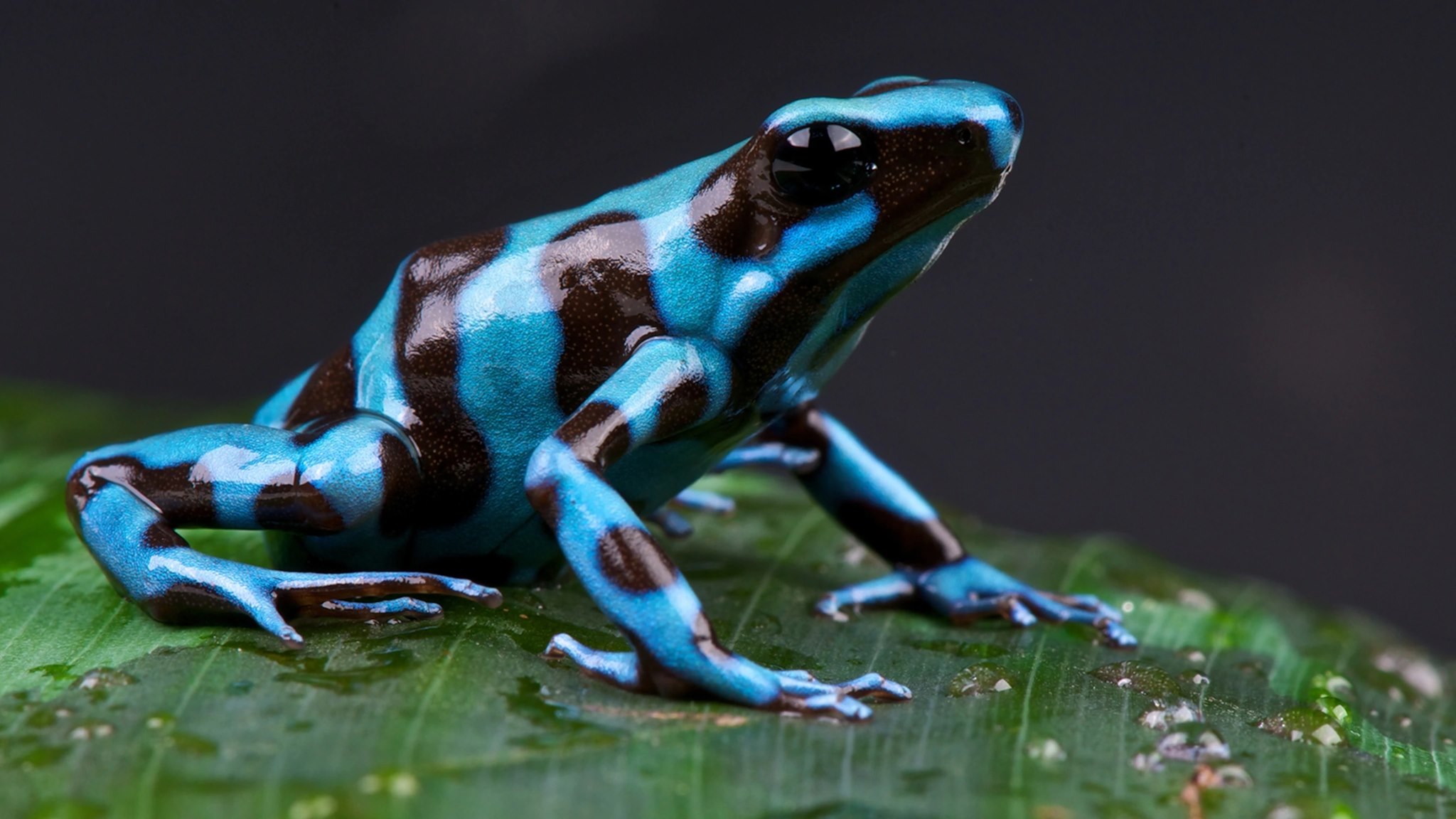 #9 How can one not fall in love with that face? 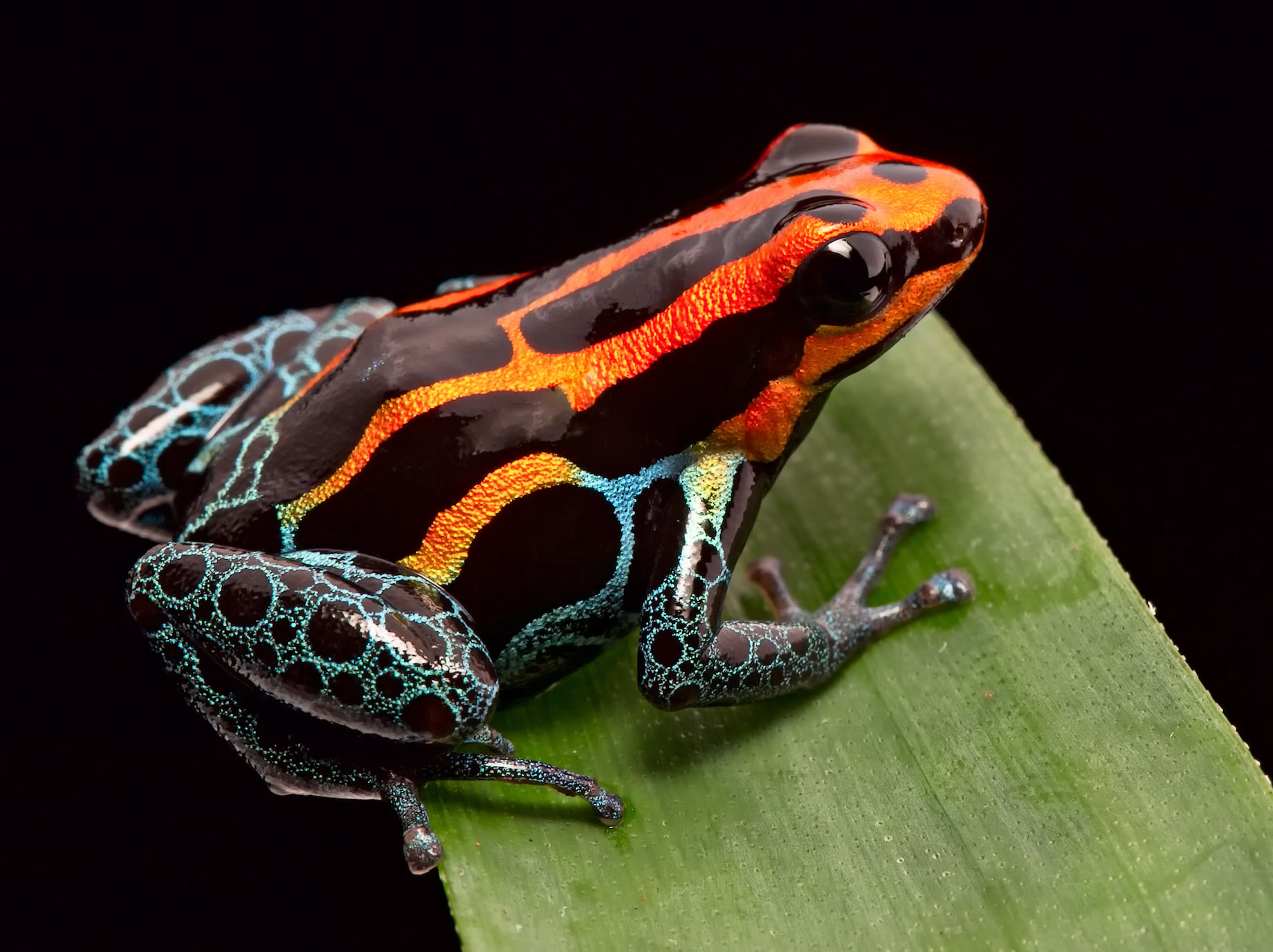 Have you ever encountered a poison dart frog in the wild? If so, did you know that it was poisonous? What happened when you saw them? Comment down below and let us know.