Well, that took a weird turn.

Comics are a good way to explore reading mediums visually. The creative control an artist has over their illustrated work is always infinite in directions and the artist can interpret even the darkest of works in a hilarious way, which is disturbing when you think about it but we can’t ignore the fact that going through dark, twisty comics is addictive. Ever since the rise of social media, digital artists have gone on to create several webcomics and short 3-4 panel stories and they’ve blown up all across the internet. Imagine being a comic book artist in the ’80s and ’90s where you can only publish work with high-end comic book companies to get some recognition versus now when you just have to make a comic panel, render it and upload it. The amount of freedom given to digital artists is unmatchable in this age.

Scroll down below to see the comic panels. 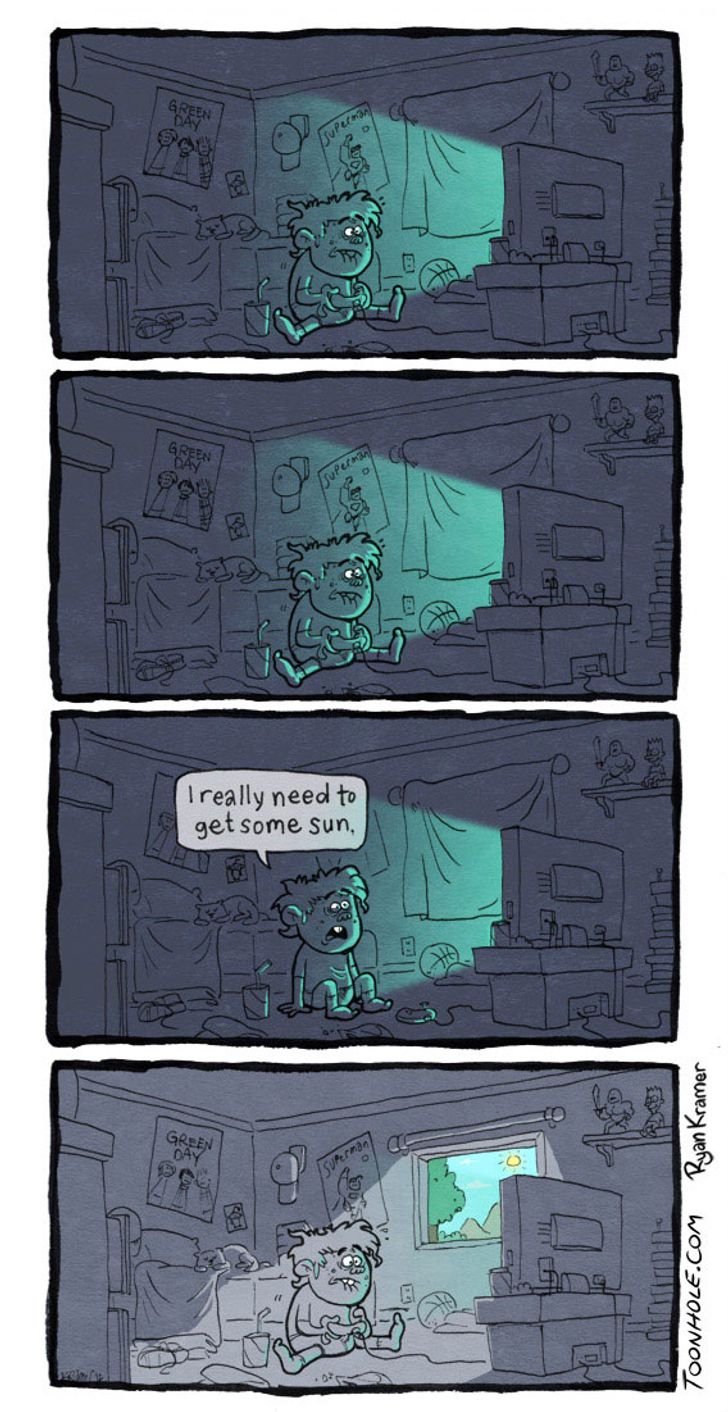 5. Nobody saw that coming. 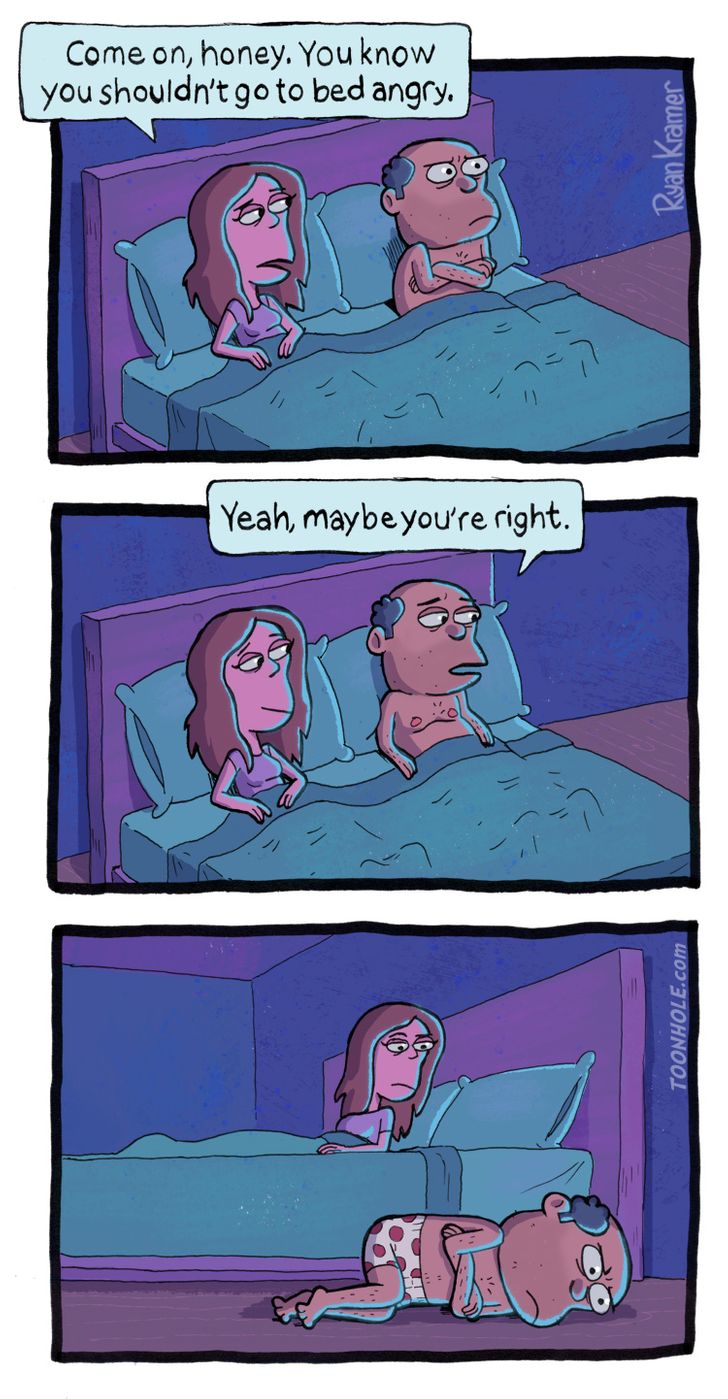 Ryan Kramer is the artist behind all of these comics, his work as you can see is great internet material. You start reading one of his comic book panels and behold you’ve already read 5-6 of his comic panels. While some of these are really dark, some of them are hilarious. His take on the entire dark humour genre is perfectly balanced. Most of these ideas complement each other. The darker tones even have a funny take on them.

8. At least he had his day made for a second.

14. Never gonna give you up but always gonna let you go. 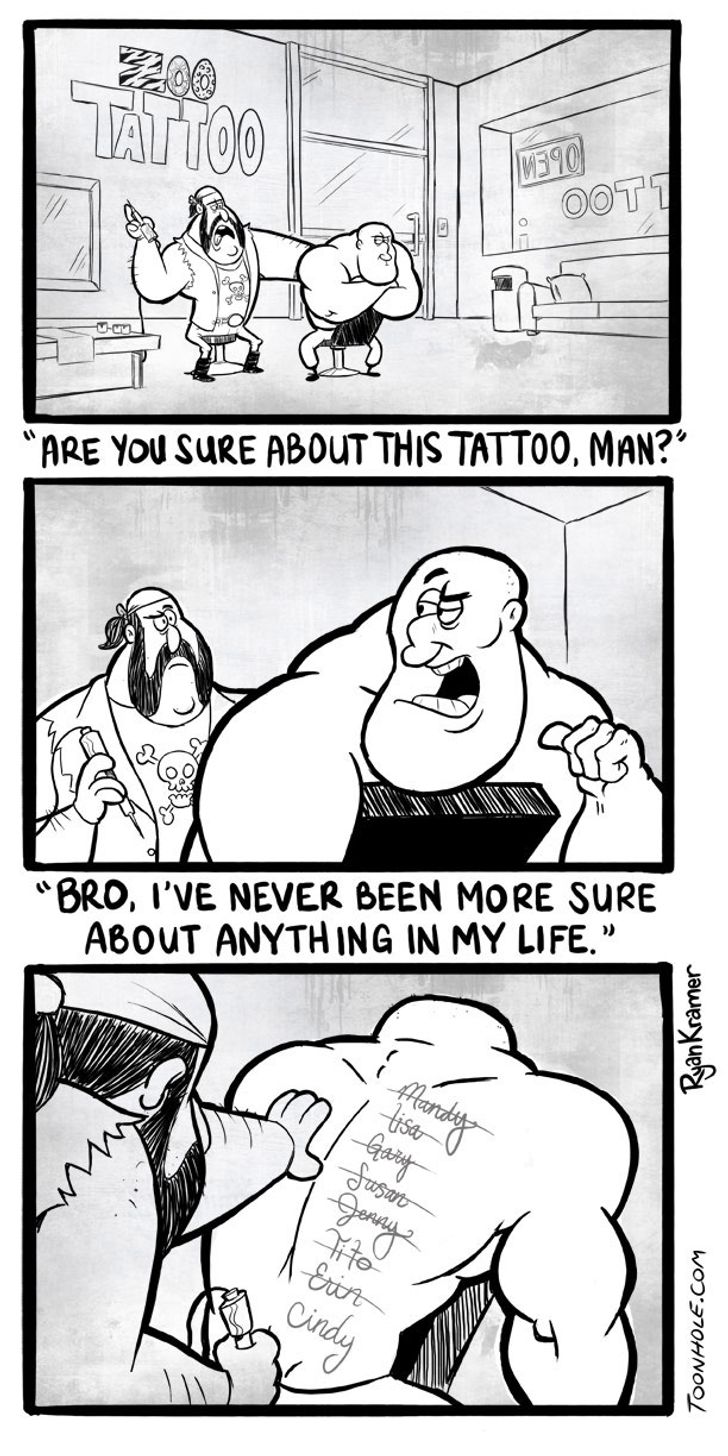 Most of these comics are hilarious and we wish we could include more. While some of them deal with darker subject matters they have a fine balance between hilarity and dark tones. Dark comedy surely deserves a place on comic panels if they’re implemented like this. Attention-grabbing and fun to go through. But with that, we conclude this article and while these panels were fun to go through, we conclude our list of these twisty dark comics. Let us know which one of these was your favourite and your top picks in the comment section below.