Do you happen to believe in Zodiac signs? Well, even if you do not, it still can be a really interesting read. There’s a big following of people who really believe that Zodiac Signs can help them in many aspects of their lives. Many of those people are obsessed to such a level that they would look up for the traits of a zodiac sign before initiating a friendship or even a relationship with anybody. Can you believe that?

However, we still cannot ignore the fact that regardless of if you are into it or not, some of these traits of the zodiac signs can be true to such an extent that you are bound to be intrigued by it. To get your anticipation on another level, we have gathered some creepy facts based on zodiac signs. It’s certainly going to leave you astonished and wondering. Embrace yourselves for some spine chilling creepy facts below. 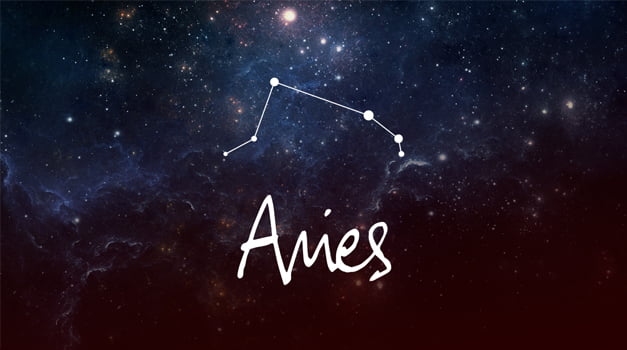 This might creep you out but people who possess this sign are mostly obsessed with the idea of their death. Yikes! So, if you are one of them, you can surely relate to it because you love to imagine about what would happen if you’d just die all of a sudden. You keep imagining different ways to die and what it would feel like. 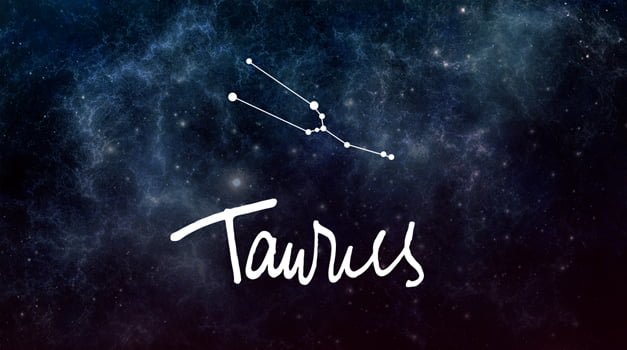 So you want to know your creepy trait? You are a creep in real life. Which means you love to stalk people and you are really good at it! You are good to the extent that if you have to look for your ex’s sister’s boyfriend’s cousin, you would still find them out! Be it Facebook, Twitter or Instagram, you are a STALK-KING. 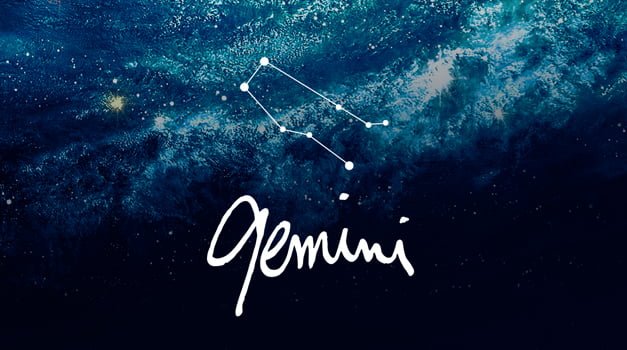 There’s a piece of good news and bad news. The bad news is, you are naturally a liar. You are such a natural liar that people tend to fall for it really easily. But do you know what the good news is? You can get away with it, without even making any effort. 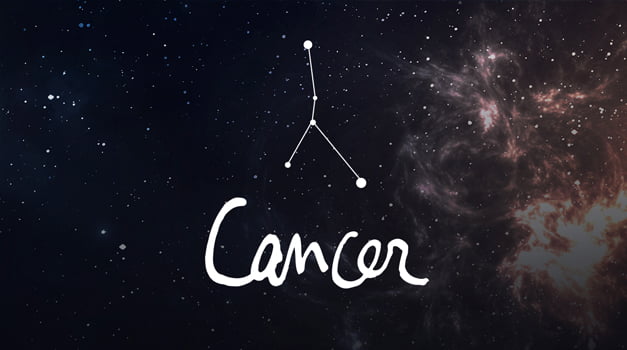 You love to obsess over everything. Let’s say if you are going to have a boyfriend/girlfriend, your whole life is going to revolve around them. You will be obsessed with every little thing connected to them and god forbid if they ever decide to cheat on you, your obsession will definitely make them pay. 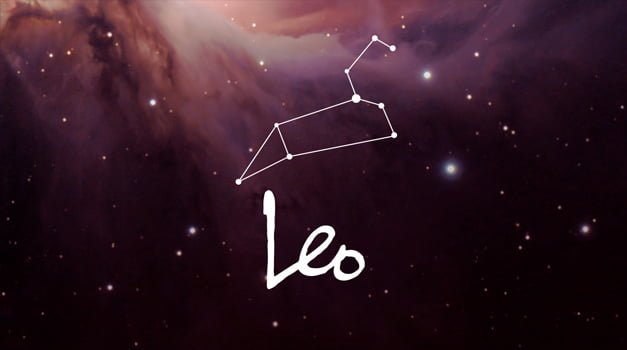 Similar to Aries, your fantasy revolves around death too but it has a different perspective to it. You like to imagine the scene of your funeral and who would start crying out loud. How your absence would sadden the environment and to whom it would truly matter. This fantasy of yours makes you feel like an important person. 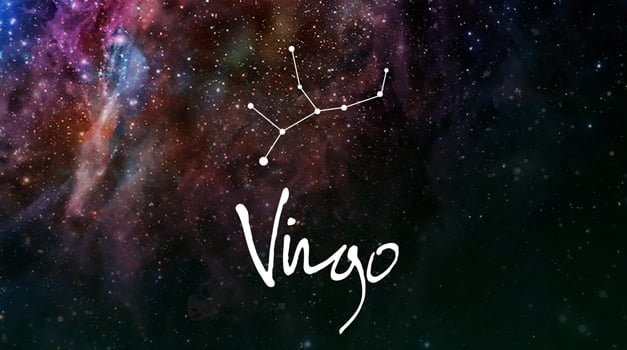 Hmm… kinky would be the perfect word for you. People would often take you as a really innocent individual, but little do they know what type of wild and desperate thoughts would hit you at night. 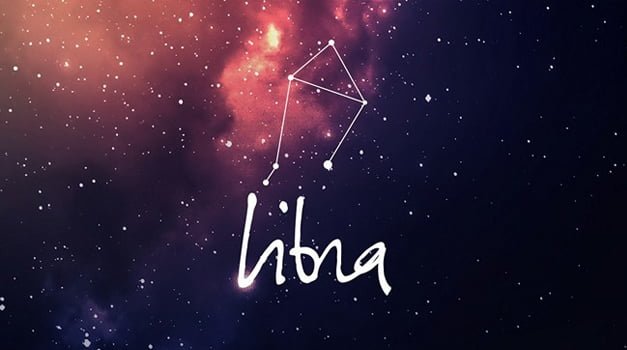 You are a true psychopath. If someone finds out the about the things you have searched for, you’d definitely end up for a psych evaluation and might even be declared as a serial killer. 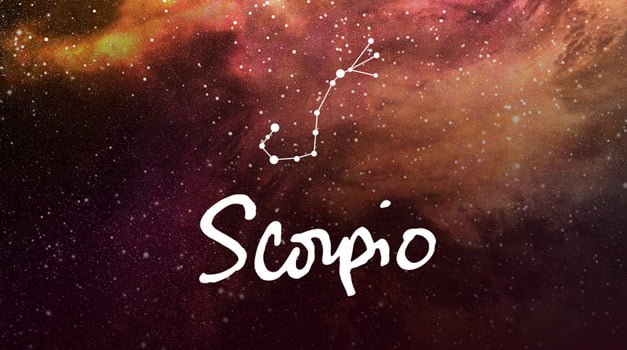 You are one of those toxic people who’d often imagine killing people, torturing innocent creatures or you’d have hot women in your head. The good news is, you are not likely to implement these thoughts anywhere but beware, the impulses are there. 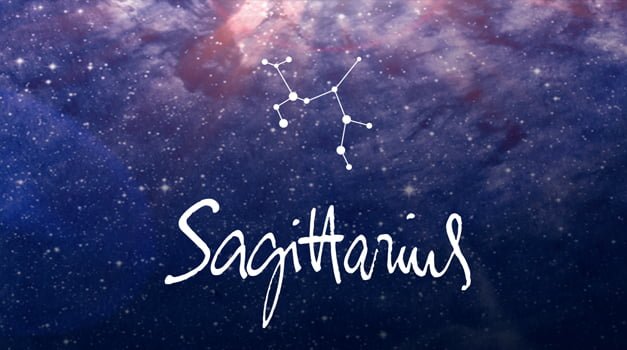 This can be sad news for your boyfriend/girlfriend that you are emotionally unavailable. Let’s say if you have to inform someone about somebody close to you has died, you won’t have any expressions on your face. 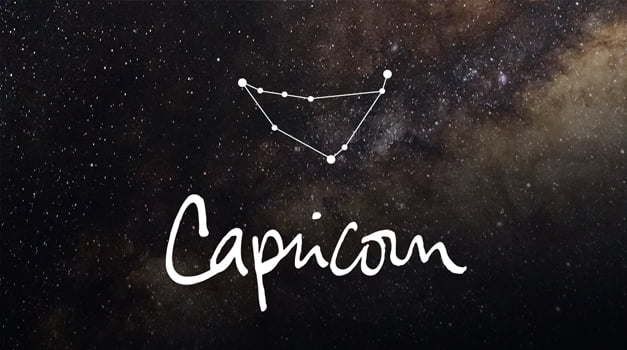 You are a potential murderer. You like to plan to murder your family and creating scenarios in your head about the ways you can kill them. The good thing is, those are never your intentions but you like to imagine it. 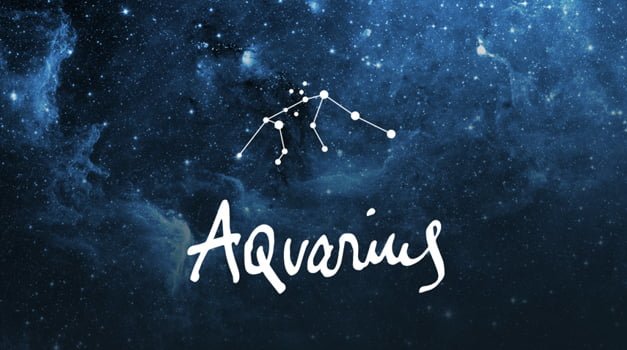 You are a very emotional person and you really care about being emotionally present. Since you love to prepare yourself for emotional events, your obsession is to an extent that you would create scenarios in your head about your friends or family members dying and how you would react to it. 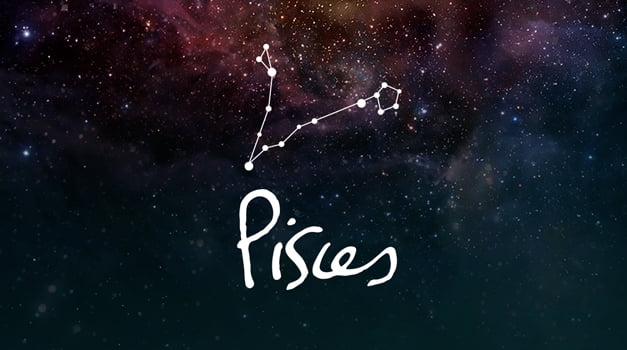 You love to picture violent and gore moments in which you’d be the last man standing amongst the rest of the people. For instance, a few terrorists decide to shoot people in a mall but you are the only one who survives through it while being the hero of the situation.

And this was it! Were you able to relate to any of these traits with your personality based on your zodiac sign? We know, these were some really creepy and dark traits but they definitely intrigued you, didn’t they? If you start working on your dark side, who knows you could achieve something out of it but just do not kill anybody! Share your dark and creepy thoughts with us into the comments section below.