Dad jokes are the most hilarious and dumb at the same time.

Dads perform very well when it comes to performing dad duties. For example, being protective of their children, being the driver for the family, building a career to sustain the future of the coming generations and so on. Dads are very hardworking and there is no doubt about that. But if there is anything they are somewhat weak at, it is the ability to crack jokes. Dad jokes is a very famous term used for embarrassing and dumb jokes that you would expect a dad to make. And the most unique aspect of dad jokes is that they are so bad, that they end up very hilarious. I mean, they really do put in the effort there is no doubt about that. And now that this dad joke phenomenon has gone viral worldwide, dads love taking advantage of this and crack the worst jokes all the time because they know they will get a laugh out of the audience anyway.

Today we are going to enjoy some hilarious dad jokes. You will fully register that they are bad but you will still laugh.

1. Only a dad can come up with such a dumb joke…which then becomes funny after a few seconds when you absorb it 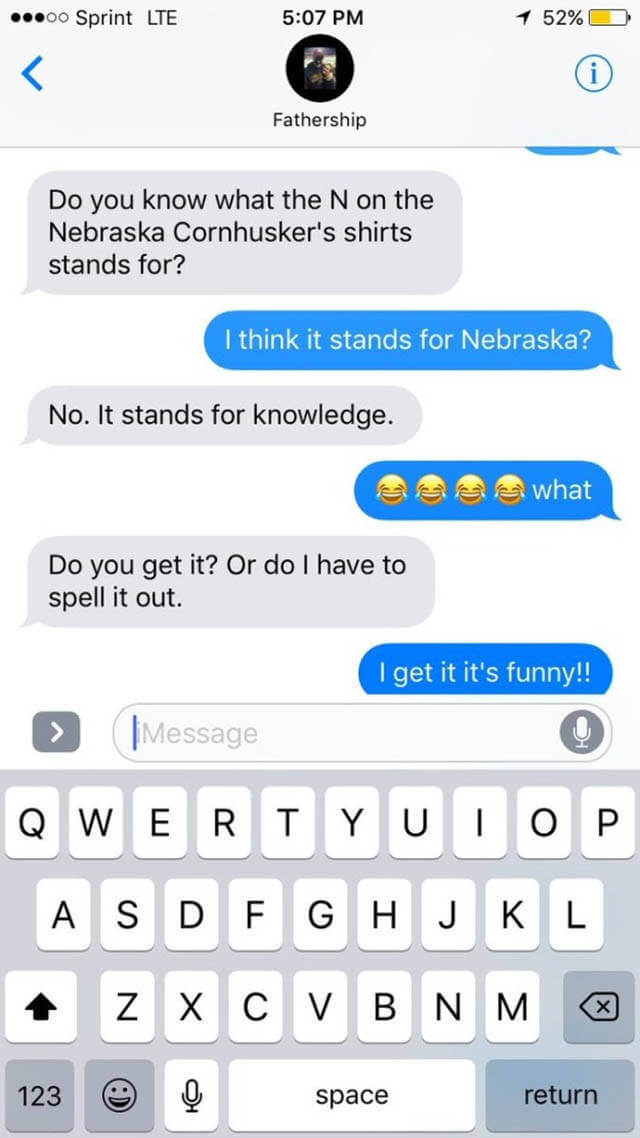 2. Imagine how furious that son would be after that sure deodorant picture. 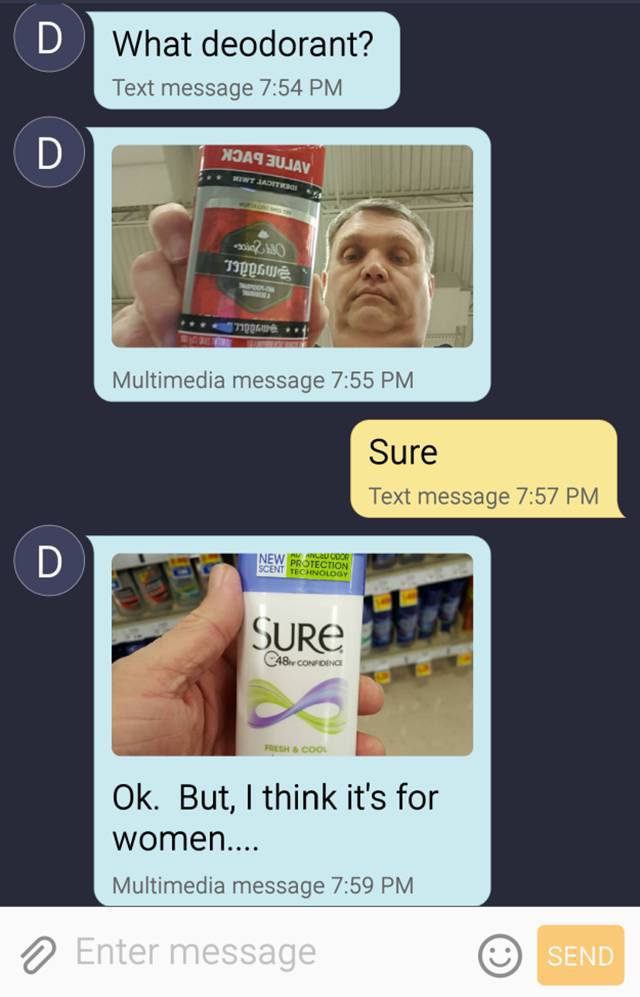 3. I would like to personally meet this dad and shake his hand. 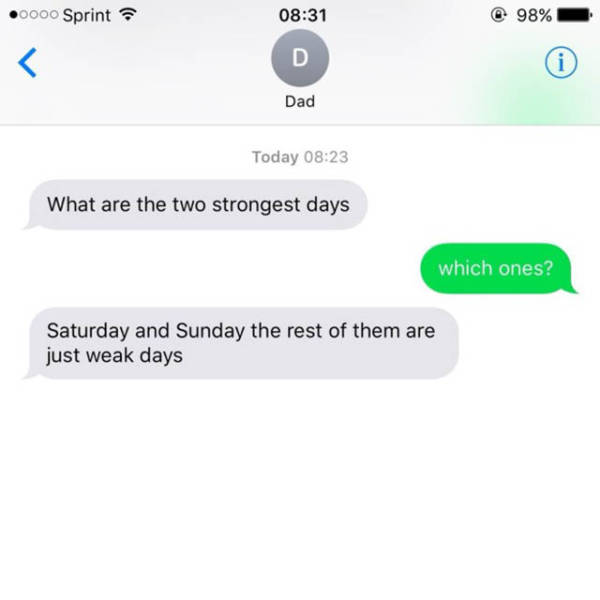 4. You just cannot make these up.

5. Google assistant trying to be a dad. 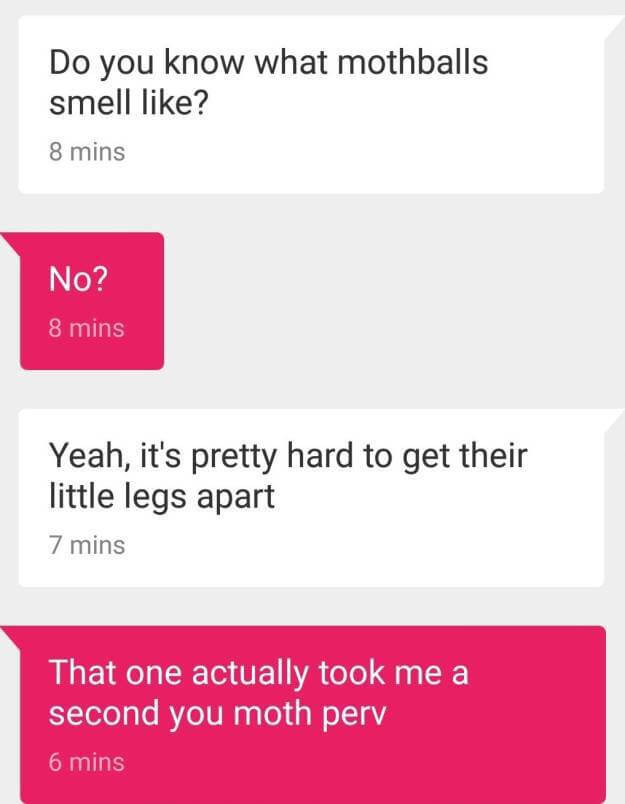 7. He was fully prepared for the follow-up and was probably very proud that day. 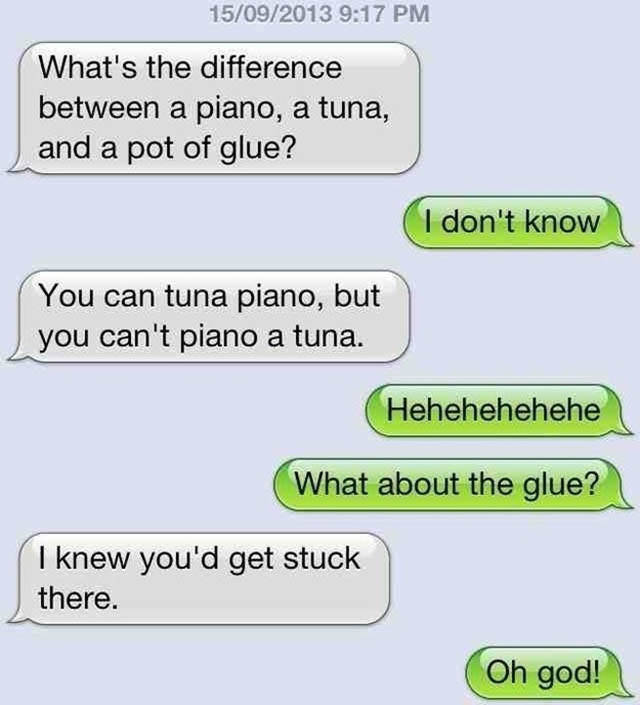 8. Oh god, these jokes probably come as revelations on dads because no one has the time to think and create one of such caliber. 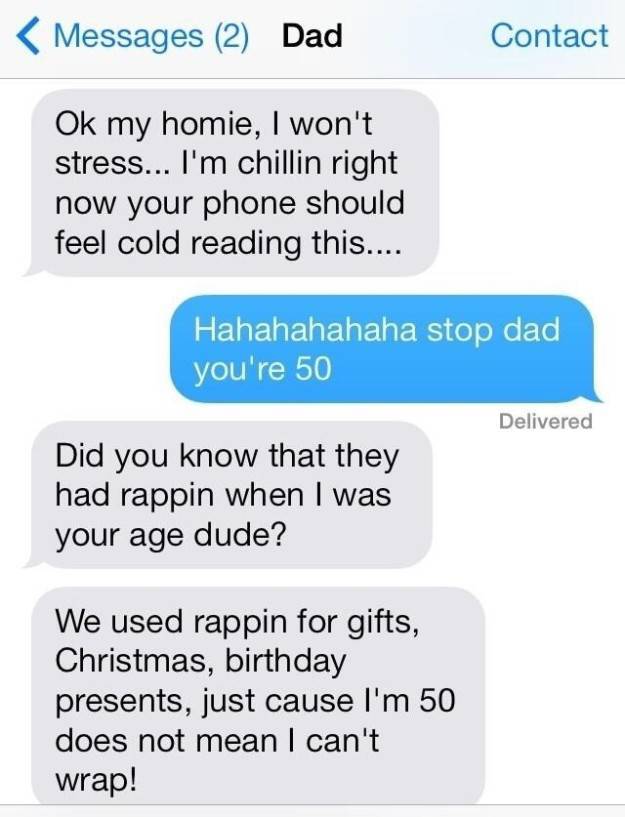 I love such kinds of dads. You know everyone is aware that not every dad is this jolly and funny, there are dads who are very strict about everything and are very reserved when it comes to making conversation. Thinking about that, people who have such kind of dads who try to keep the moods brightened and stay engaged with their children should consider themselves very lucky.

No, don’t worry we have got more dad jokes coming your way. I know you guys are absolutely loving them. Scroll down to continue.

9. Their jokes start where our knowledge ends. 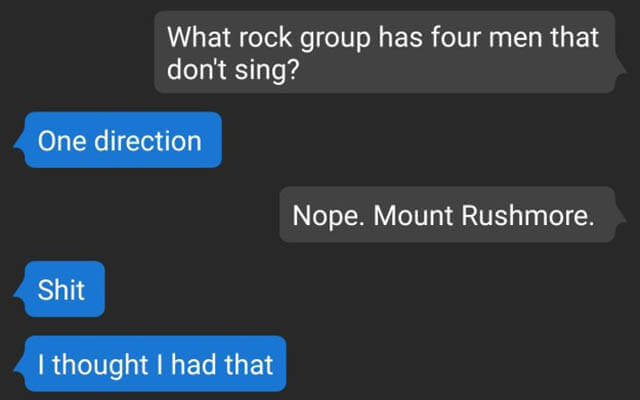 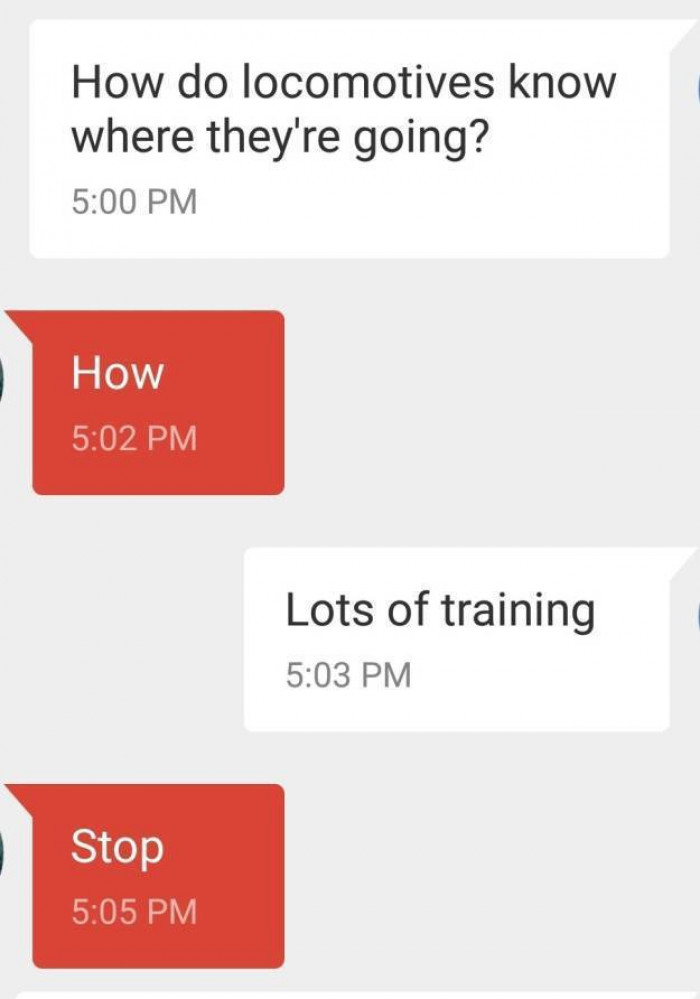 11. No matter what the occasion is, a dad will always manage to turn the situation into something very dumb and hilarious at the same time. 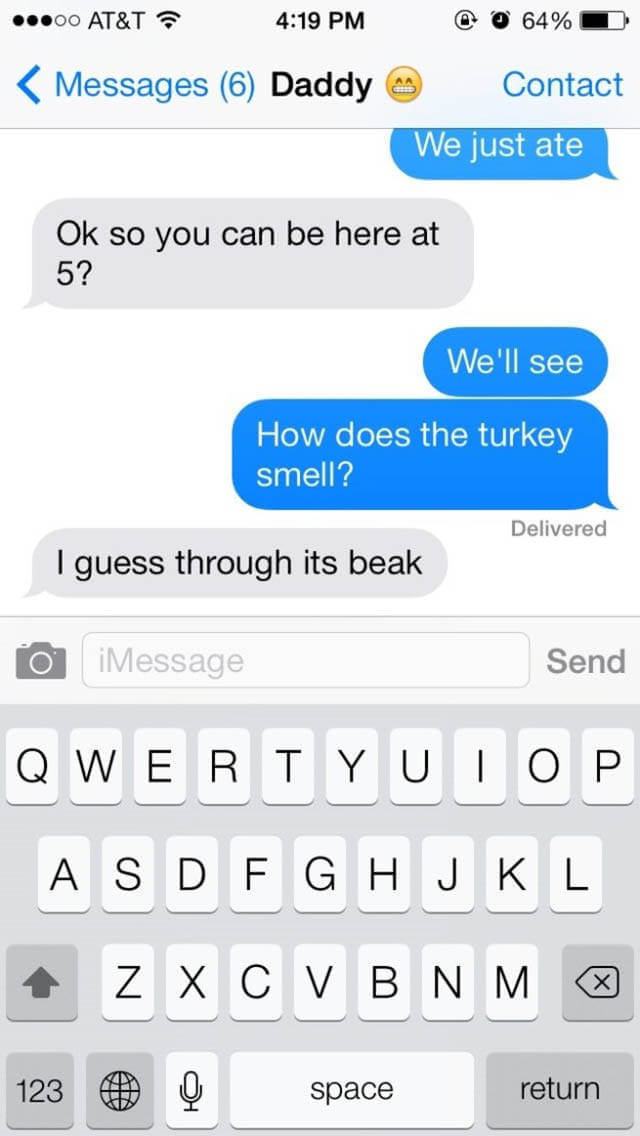 12. That was just straight-up savage, but was there really a need for it? 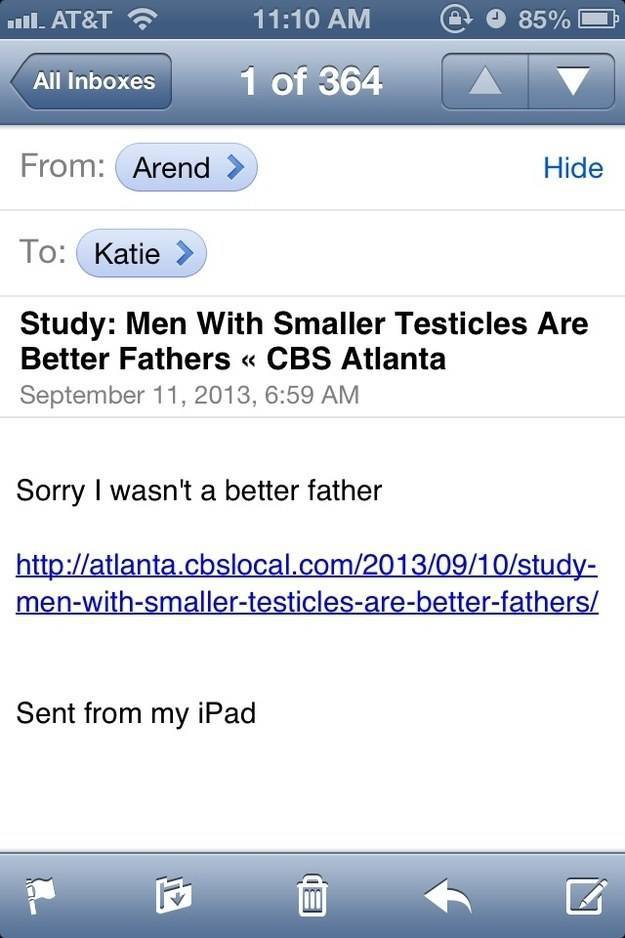 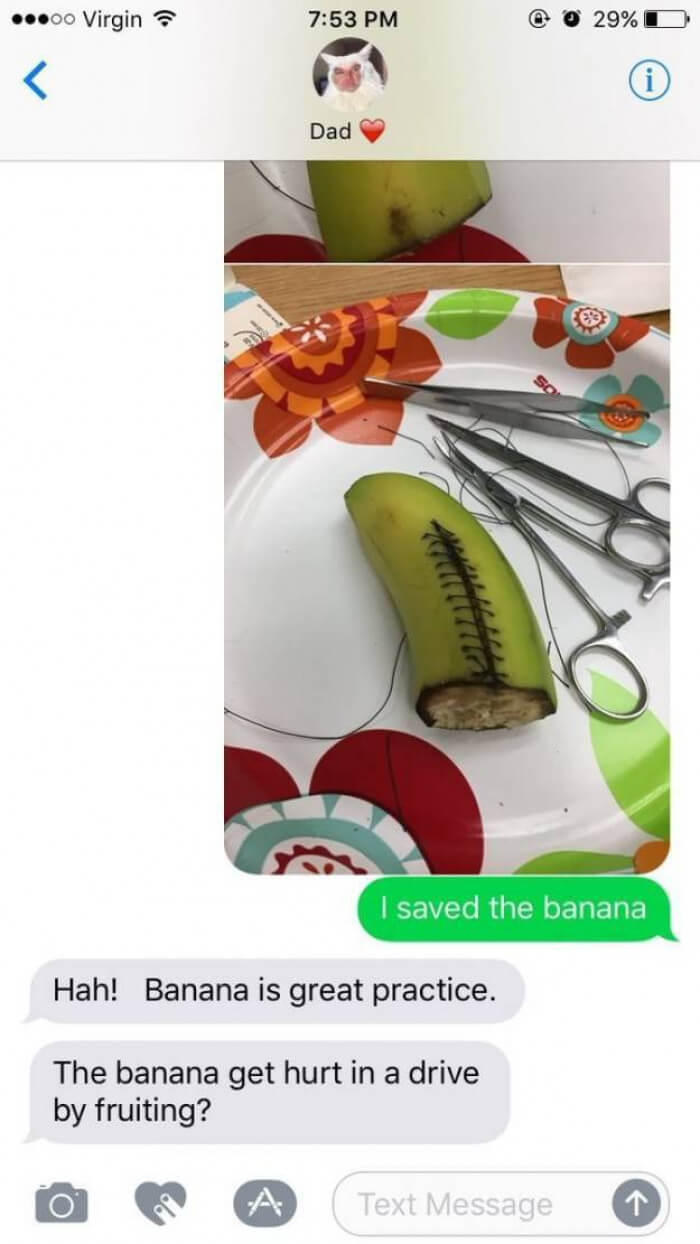 14. It is now confirmed that a dad operates google assistant and answers all ot queries. 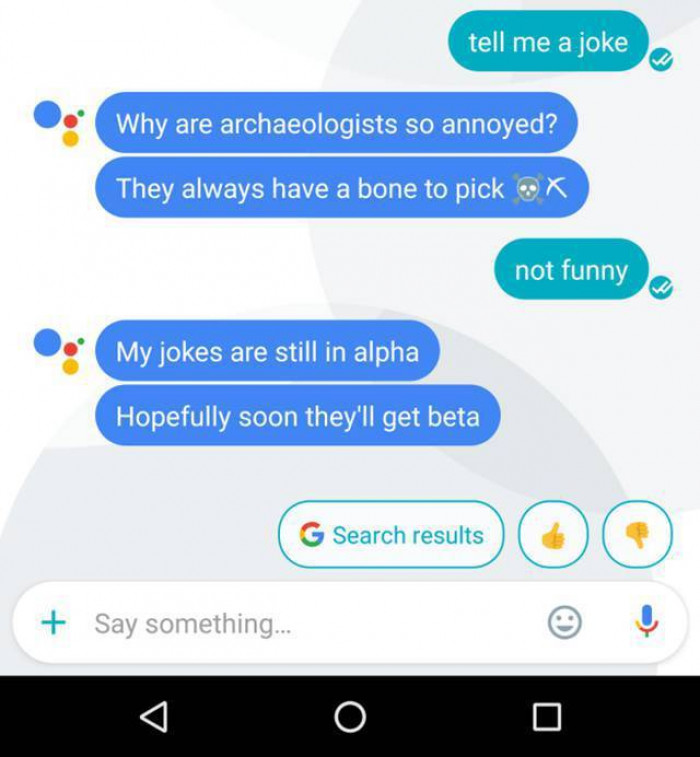 15. If you don’t receive such texts from your dad, there is something wrong with your relationship. 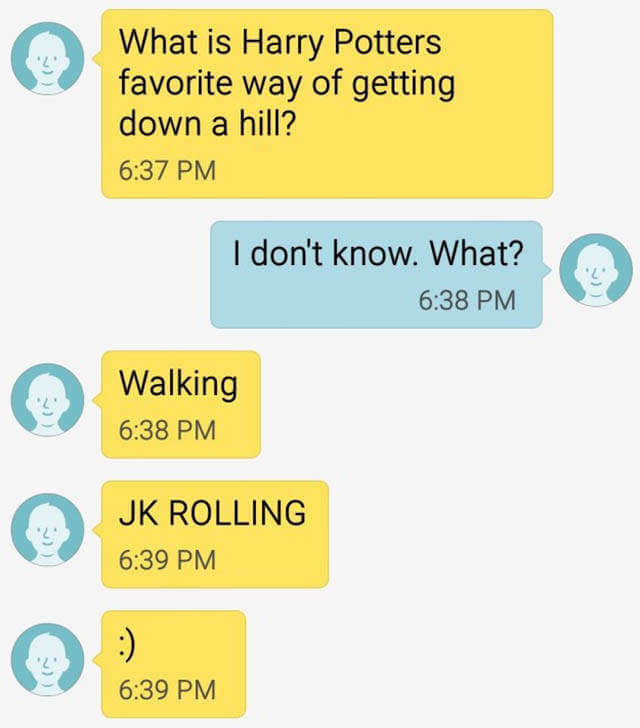 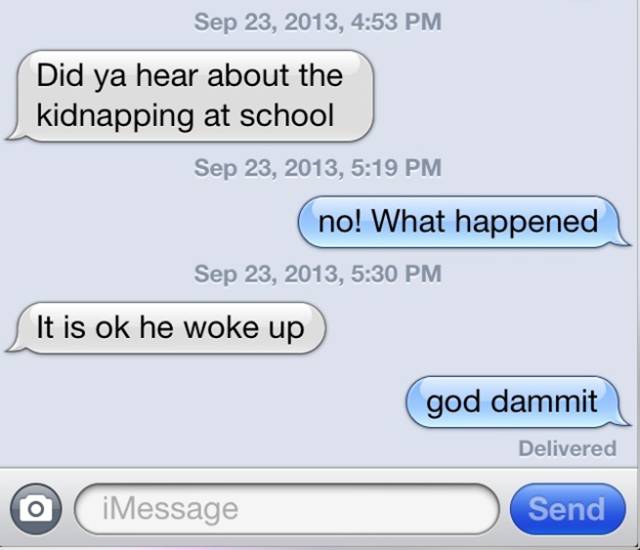 It is very hard not to laugh at these dumb jokes. I salute all such dads of the world.