A very common trait attached to dogs is selflessness, which is derived from listening to many heartwarming stories of how dogs went out on a limb to save humans from threatening accidents. But have you ever heard of a story where humans put themselves at risk to save an animal? Well, that is why we’re here. We will be telling you an uplifting account of John Cassabria, who saved the life of a Senior Husky dog from drowning!

We often doubt if selflessness is still present in the world, which would revive our belief in humanity. Even if humans are nice and helpful towards each other, it is rare to see humans genuinely caring for and helping a stranger animal with no gain insight of their own. The following story will restore your faith in humanity and nice people. To briefly describe the incident, before getting into the details, an amazon delivery man notices a poor dog drowning in a pool and ends up heroically jumping to save the helpless dog, without any hesitation.

On a regular afternoon, John was doing his routine delivery of packages in Woburn, Massachusetts. He stopped when he realized he heard some sound from nearby. It was a strange voice and he did not understand what the voice was.

Below is the picture of the daring Amazon delivery driver John Cassabria, who went out of his way to ensure the safety of the poor husky. 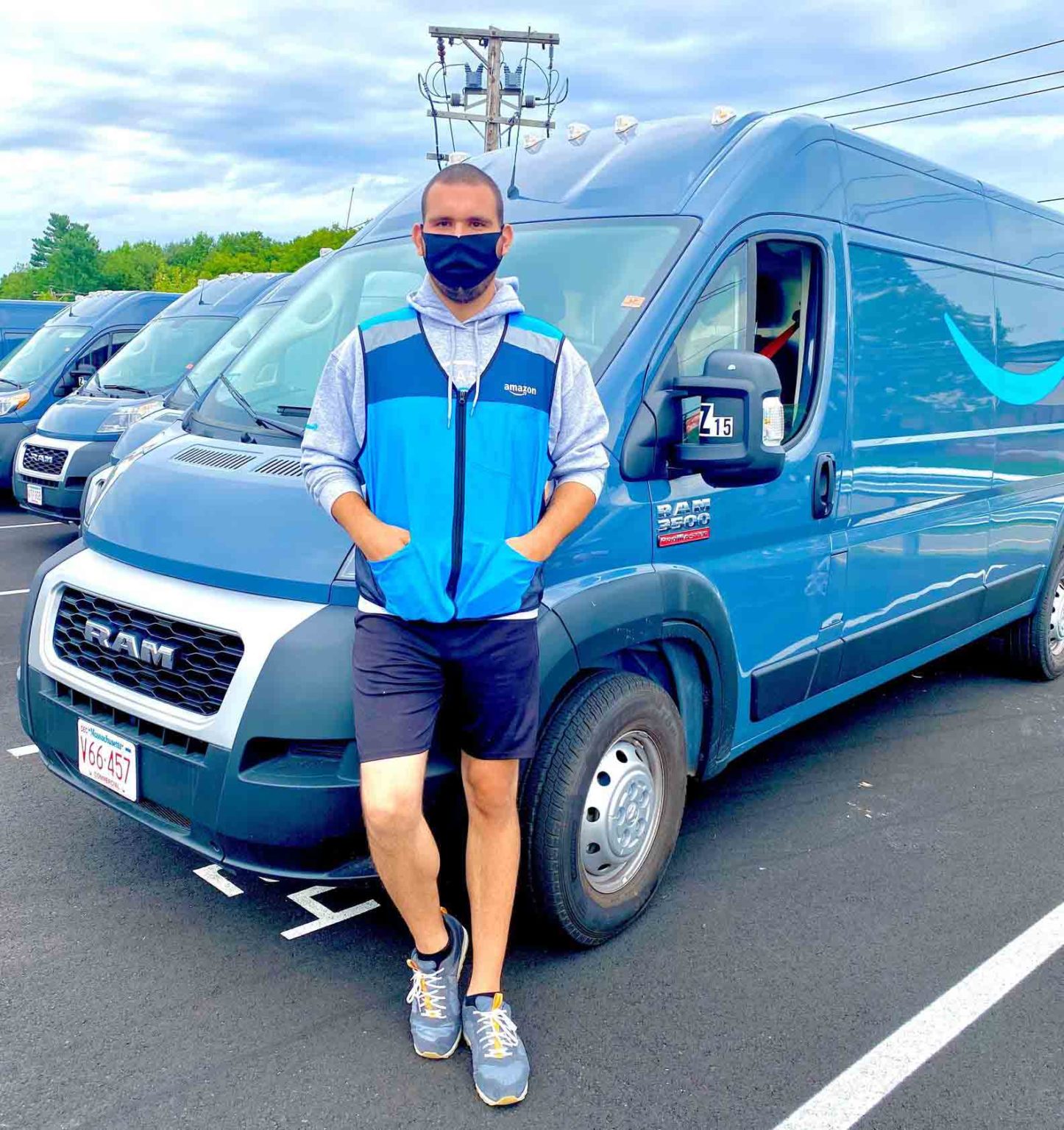 At first, he did not accurately pick on what the voice was and definitely did not identify it as a Husky’s voice. “It was something like a siren raid mixed with howling — like how the wind howls through the tree branches.”

Filled with curiosity, John looked around to check where the strange howling was coming from. Following the voice, he was led to a house covered by a fence. He peeked inside to notice that there was a dog dangerously drowning in the pool. Instantly assessing the urgency of the situation, John jumped over the fence towards to pool. 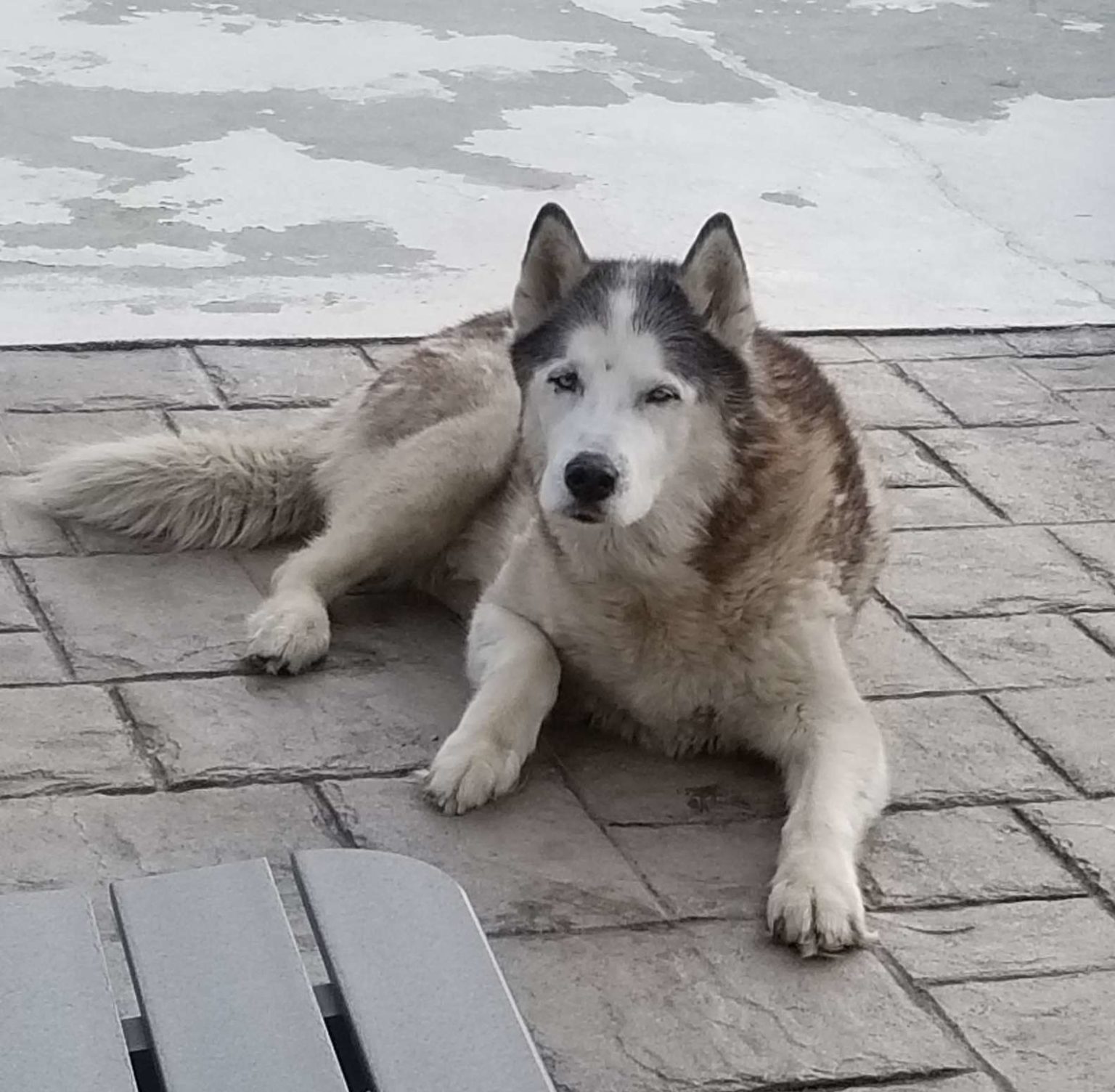 Not seeing the dog owners or anyone around the house, John was unaware of the background story of this unfortunate incident. A husky named Luka, who was 14 years old, jumped into the pool after his bone was pushed beneath the pool to the pool vacuum. Not knowing how to swim, he could not get himself out of the pool and was struggling to keep himself from drowning.

In all the urgency, he did not even bother to take off his shoes or other belongings like his phone and wallet. 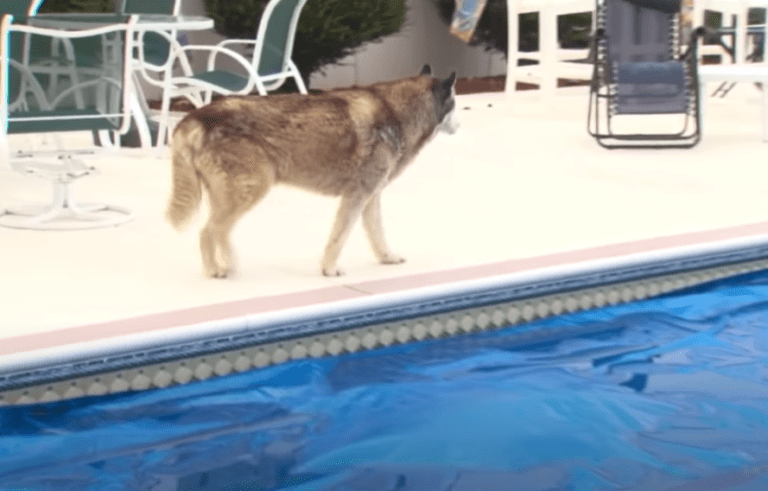 He was able to empathize with the dog and feel for him more deeply as he himself, was the owner of four dogs as well. He was more eager to leave everything he was in the middle of, and run to save the dog’s life. He claimed that “all I could think about was getting him out of the pool and making sure that he was safe.”

After John brought Luka out of the water, John told how badly the dog was disoriented from the incident.

“He didn’t want me to leave his side. Every time I would go to get up, he would hit me with his paw or nudge me — so I stayed with him the entire time.” 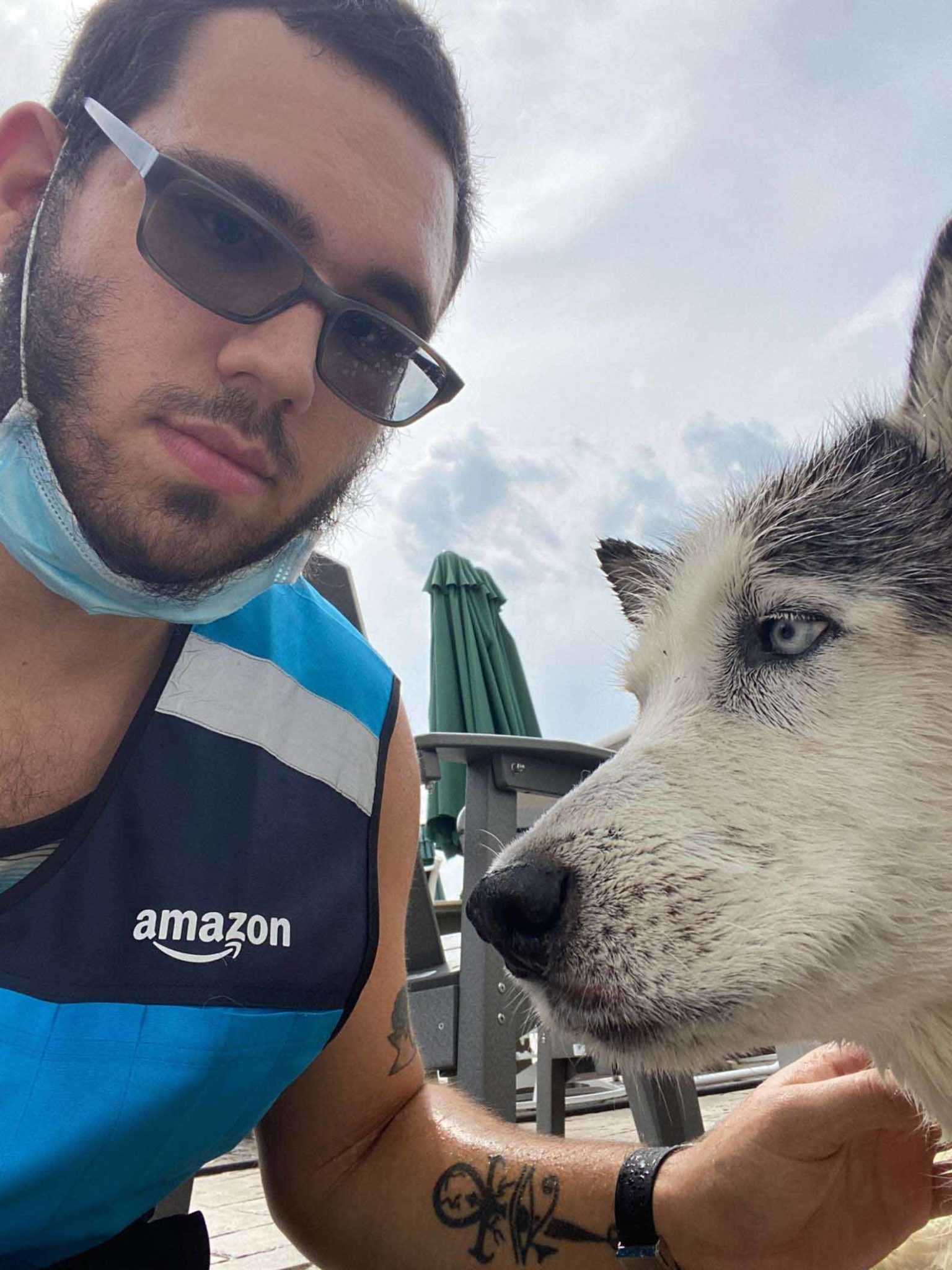 After rescuing Luka, John immediately called Animal control services for this to be sorted further. Fortunately, the officer who showed up knew the owners of the house as he was a neighbor and contacted the family to keep them in the loop about the situation. 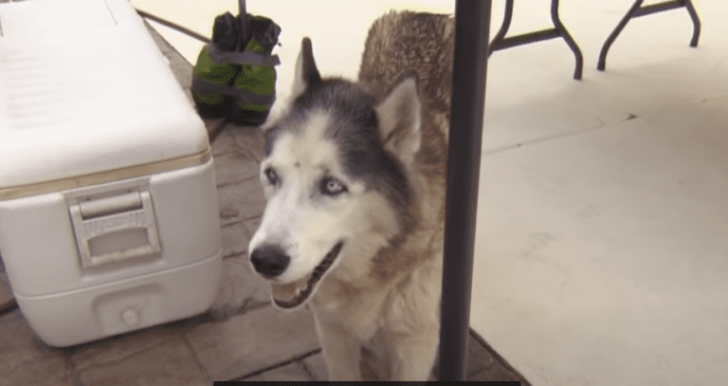 The officer came to know that Luka’s mom Julie hired a babysitter and she was on her way. Julie had left for a vacation and was expecting the babysitter to come soon after she left. Unfortunately, the incident happened in the duration before the babysitter’s arrival. It was Luka’s luck that John was sent from angels just the exact moment Luka needed help.

What an adorable pupper! 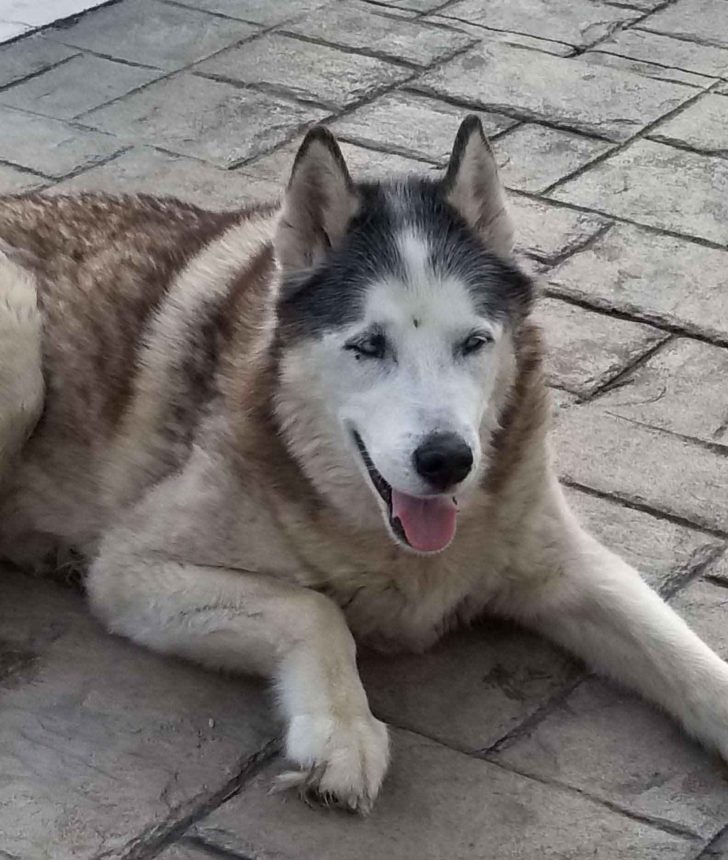 John stunned everyone by his helping behavior, most grateful being Luka’s family. Even though everyone marked this as his heroic moment, helping animals came naturally to him. He did not think it was anything out of ordinary. He claimed how being a dog owner increases the feelings of empathy for animals. Regardless of his outlook on this situation, he did save Luka’s life and that is no less than applaudable!

What did you think of this story? Would you have jumped in the water to save a dog’s life without caring for yours? Feel free to let us know in the comments section below.