Parents are not perfect, that much we know is true.

We grow up looking up to our parents and depending on them to teach us what is right or wrong. Our upbringing plays a huge role in how we turn out as a person. For example, children who are never told “no” by their parents have a hard time accepting rejection. Parents who do not teach their children to be kind and compassionate towards other people and animals usually have children that can be very cruel. It is true that no parent is perfect. After all, they are also human and can make some mistakes in parenting. They are doing their best but can mess up sometimes, which can later have effects on their children. This harsh reality is usually seen in Disney movies and the characters’ parents.
Now, the parents in Disney movies do not actually have a very huge role as the main character takes us the entire plot. But when you think of it, the parents play a huge role in how the characters turn out. For example Ariel’s dad, King Triton. He was a very overprotective dad which made Ariel rebel and makes a deal with Ursula. There are several other examples. People on the Internet have shared details about Disney parents that are super heartbreaking. Scroll down below to read them. 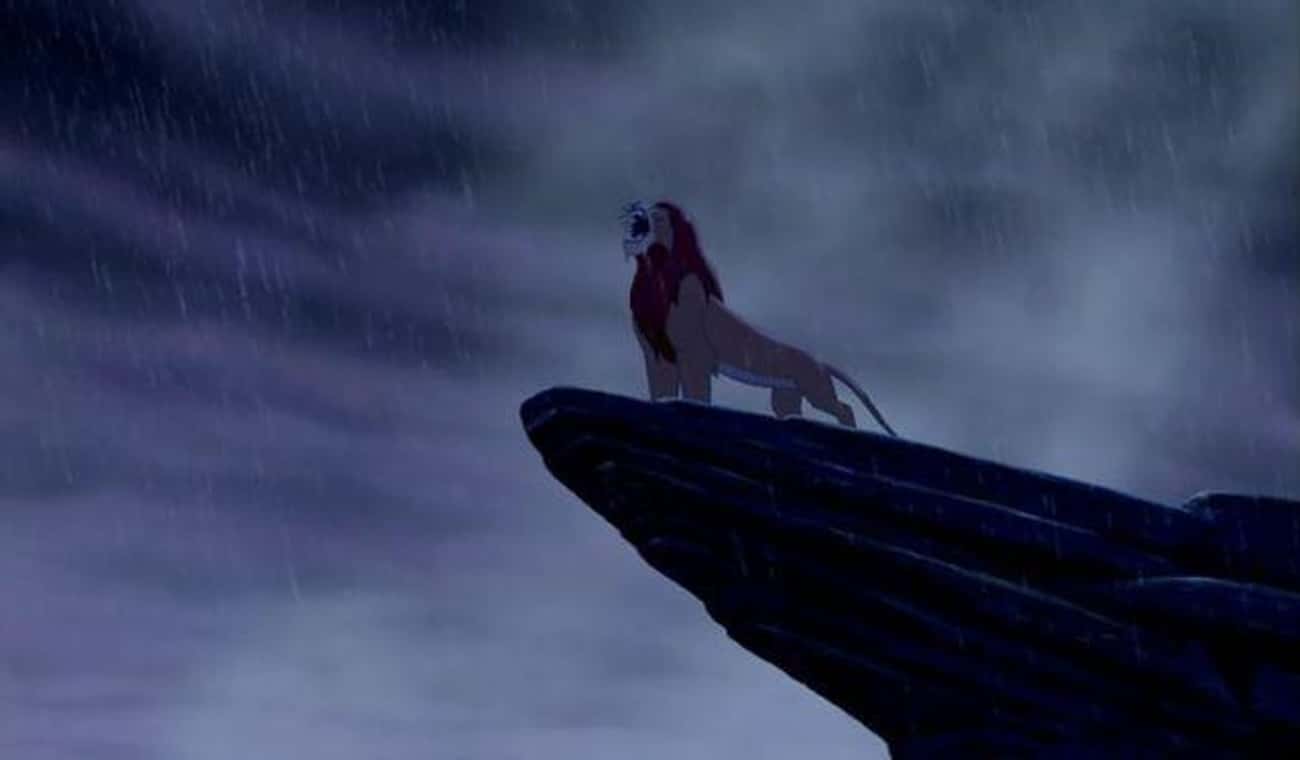 ”Mufasa is responsible for the drought.”

”When Scar took the throne, Mufasa used his cloud-altering powers (we can see him use them to talk to Simba) to stop all rain on the Pride Lands and cause a drought. This was to turn the lions against Scar and welcome Simba as their new king. As soon as Simba defeated Scar, it started raining again.”

2. Beauty and the beast. 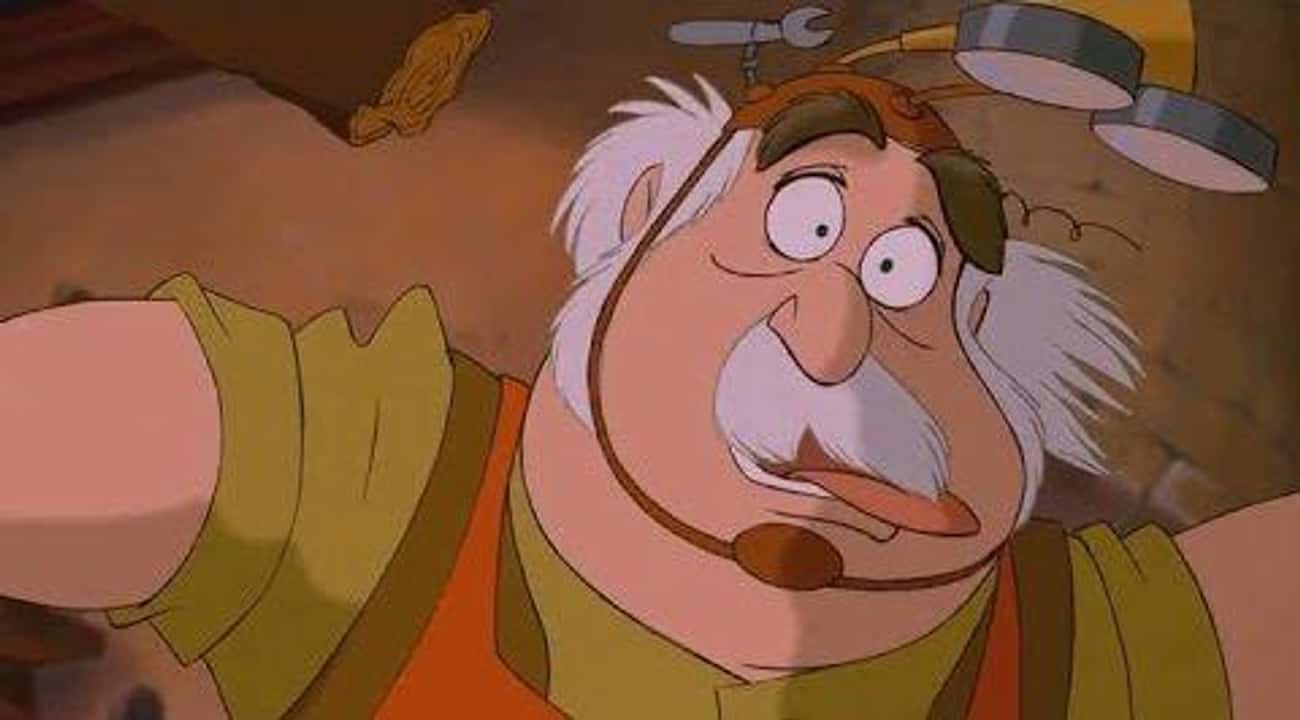 ”The fair that Maurice sets off for never existed, but was a ruse created by the townspeople.”

”In the beginning of Beauty and the Beast, we find out that Maurice, Belle’s father, is widely regarded in their town as ‘crazy, old Maurice.’ Many of his fellow villagers consider Maurice to be a quack, or ‘the town crazy.”

”Despite this, even in the film, we see people’s reluctance to actually have Maurice thrown into an asylum. Gaston calls Maurice a ‘harmless crackpot’ later on in the film, and says ‘Crazy old Maurice. He’s always good for a laugh!’ It’s clear that the townspeople also think the same. Even the asylum manager, D’Arque, also thinks so, as he says, ‘Maurice is harmless.” 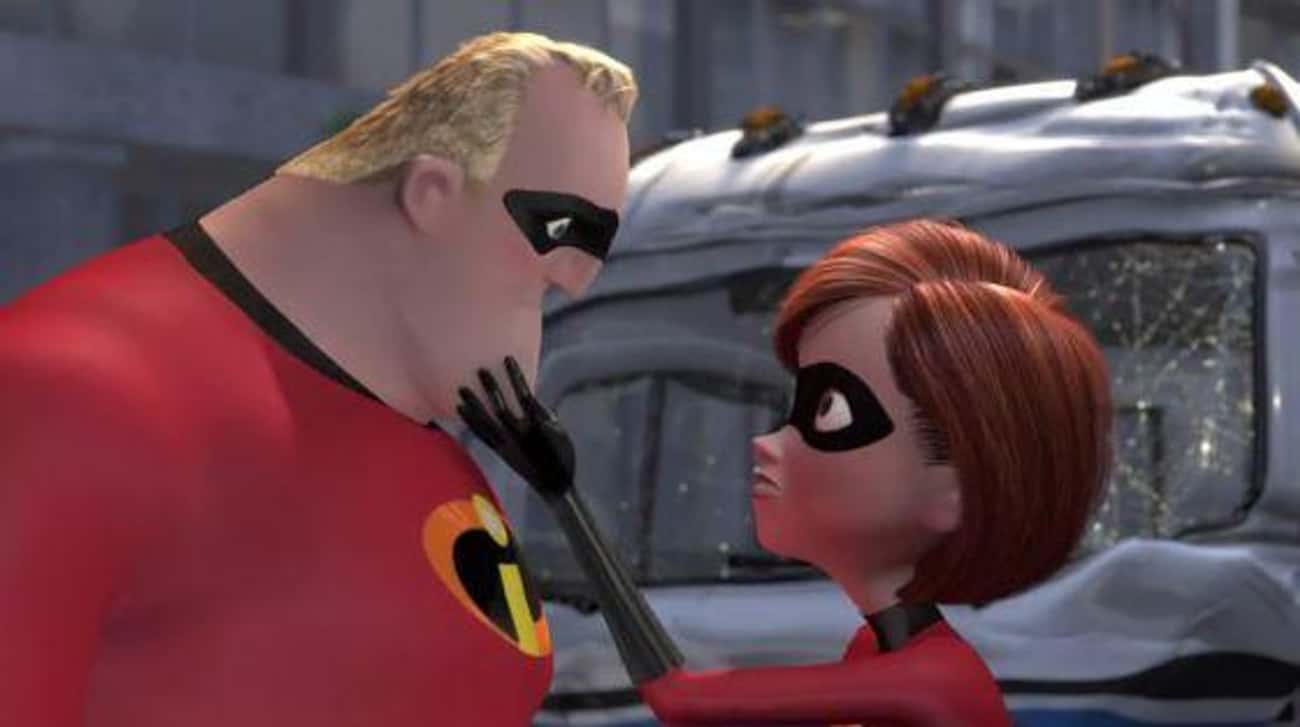 ”Just watched part of an incredibles movie for the first time and sheesh. Mr. Incredible is a big doofus who makes everyone else go out of their way for his own benefit, with no regard for them. When his wife gets offered an opportunity that he isn’t, he gets super upset and the only reason he wants her to do it is so it will eventually work to his aid! Finally, it physically pains him and he’s damn near unable to simply utter the words that his wife will do great at her job?! And Mrs. Incredible just thinks it’s the cutest, funniest thing that her own husband can barely get past his own selfishness enough to simply support her with some basic words of encouragement!”

”This guy has major issues.”

4. Beauty And The Beast. 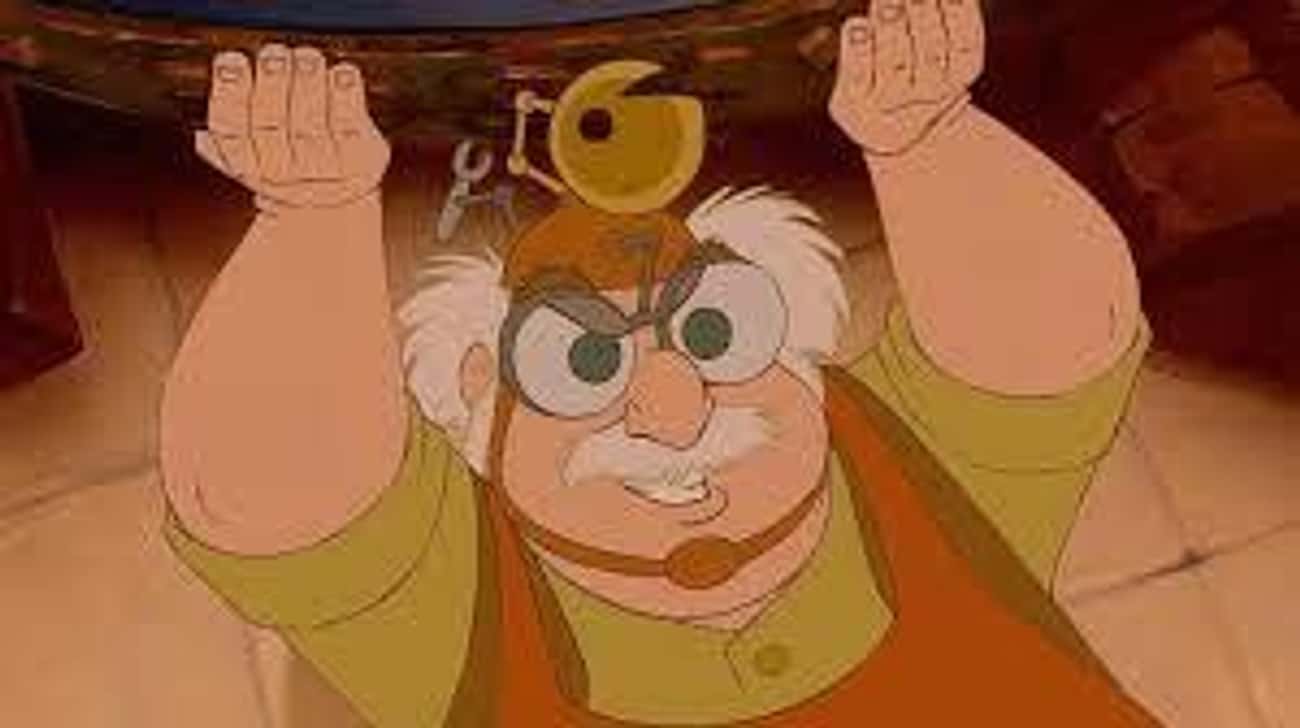 ”My guess is that they moved there from the French royal court itself: Versailles, in Paris. However, this also wasn’t a random moving: Maurice and his daughter, Belle, fled from, or were sent from, Versailles [the French suburb surrounding the palace, or the palace itself] due to the growing dangers of the French Revolution.” 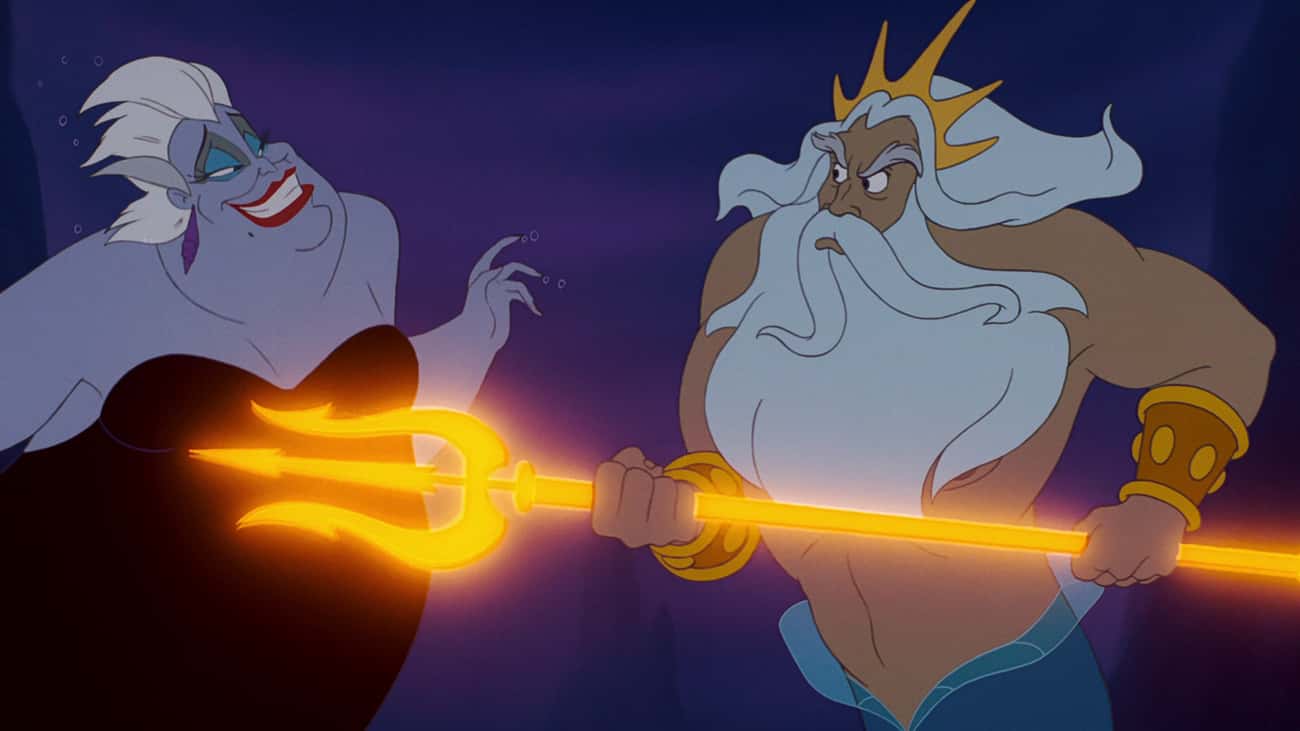 ”Ursula from The Little Mermaid, is King Triton’s sister and Ariel’s aunt.”

”Just a thought I had rewatching The Little Mermaid this morning. Ursula only wants the thrown, and mentions she lived in the castle at one point. While not a lot of evidence, I believe that suggests Ursula might be King Triton’s older sister. When the time of succession came, Ursula being older, wanted the throne. But, Triton as the male heir, took it or was given it. When Ursula wouldn’t accept the decision, maybe she even attempted a coupe, she was kicked out of the castle and kingdom.”

”Mr Incredible is a terrible human being who at every turn, puts his own selfish desire for heroism above the needs of his family and his fellow citizens.”

We probably never noticed these details before because we watched the movies when we were children and did not know better. The Internet is very fond of breaking down little details in a movie and coming up with theories behind a character’s behaviour. It makes sense sometimes as well. Scroll down below to read more heartbreaking details of Disney parents. 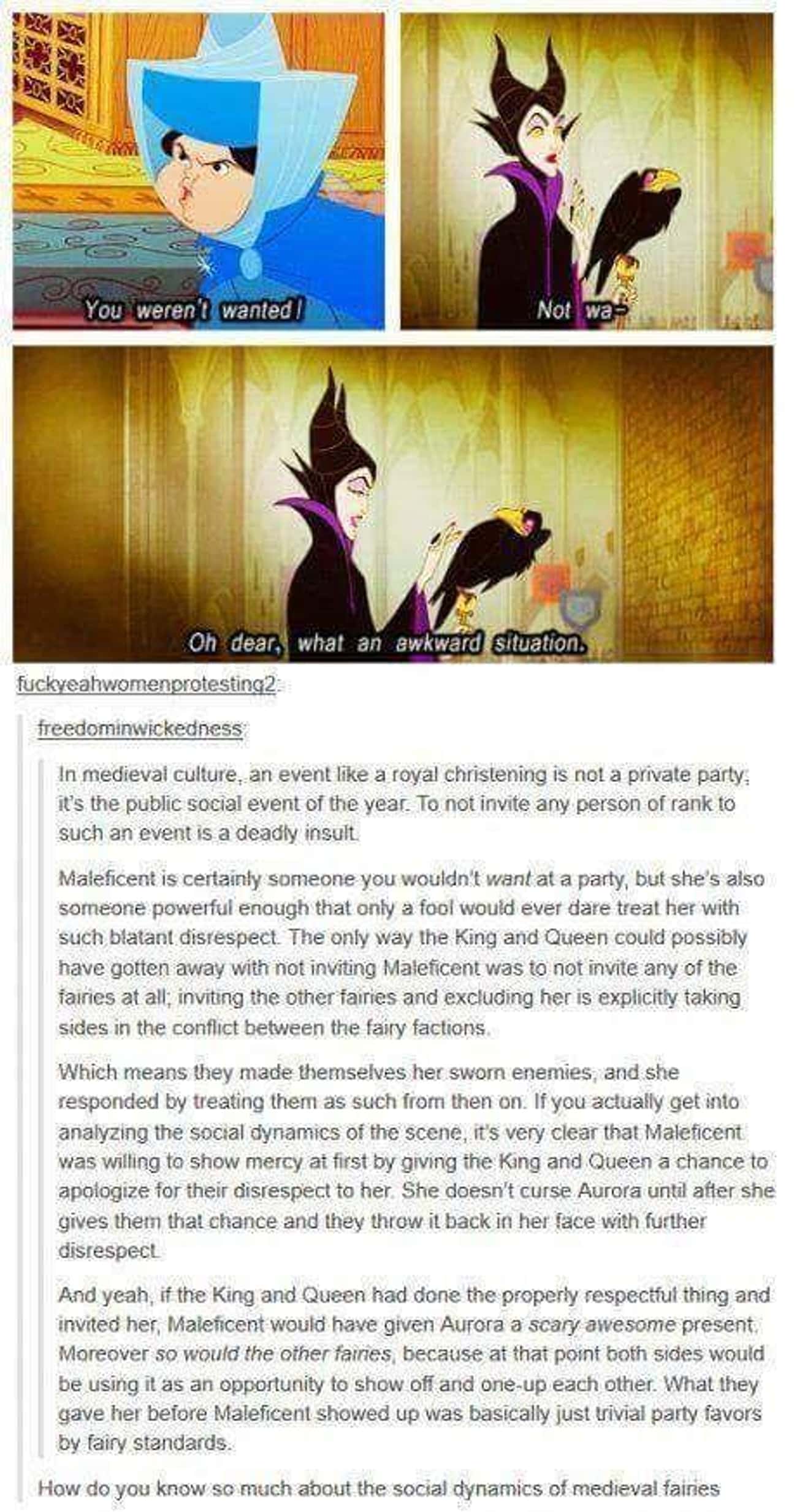 ”Thought this is an interesting thought on one of my favorite movies.” 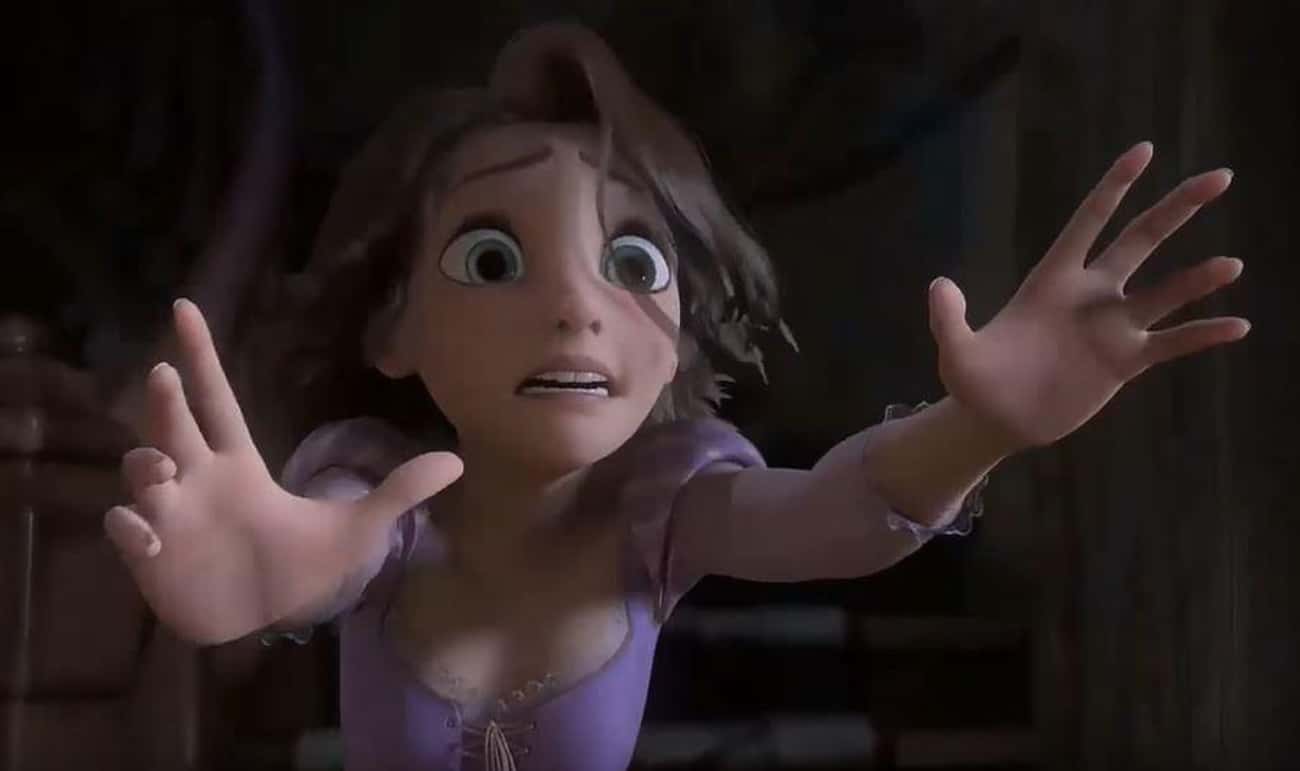 ”In Tangled, there’s a split second in which Rapunzel reaches out desperately to save Mother Gothel–even after she stabs Eugene! It’s so fast you might miss it, but it shows the huge impact that long-term emotional abuse can have.” 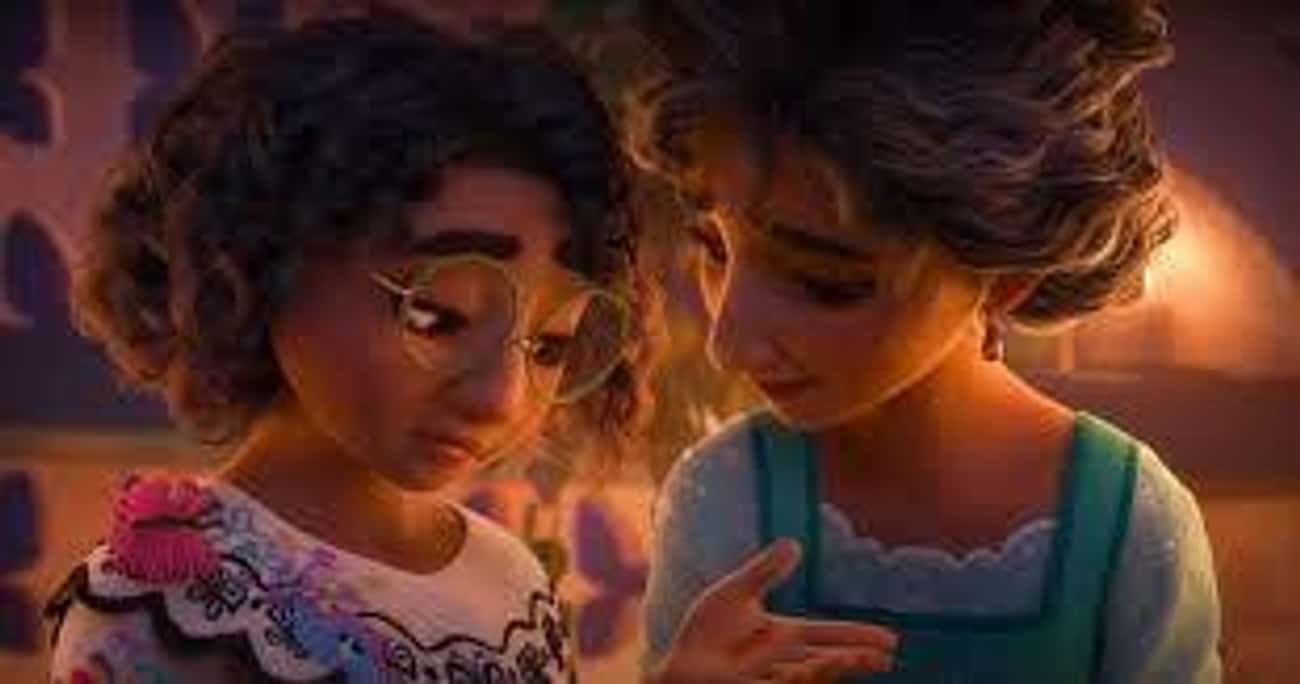 ”Julieta (Mirabel’s mom) is one of the few characters to not be present in the song, ‘We Don’t Talk About Bruno.’ It could be that this is because she genuinely didn’t have anything bad to say about him. She never says anything bad about him throughout the movie, so yeah.”

”Now, Bruno has been living in the walls for years, next to the kitchen, so he could get free food. It could be that he was stealing the food, but I like to imagine that Julieta was giving him the food on the sly, without telling anyone, because she still cared about him while everyone else still seemed to hate him.”

”It’s a small theory, but something I was thinking about.”

”So when Elsa is knocked out and dragged back to Arendelle and put in a cell, did anyone think it was weird that they already had chains that were fitted to go over her hands?”

”WELL, I think that Elsa’s parents had those shackles specifically made for her in case she rebelled against them/got out of control.” 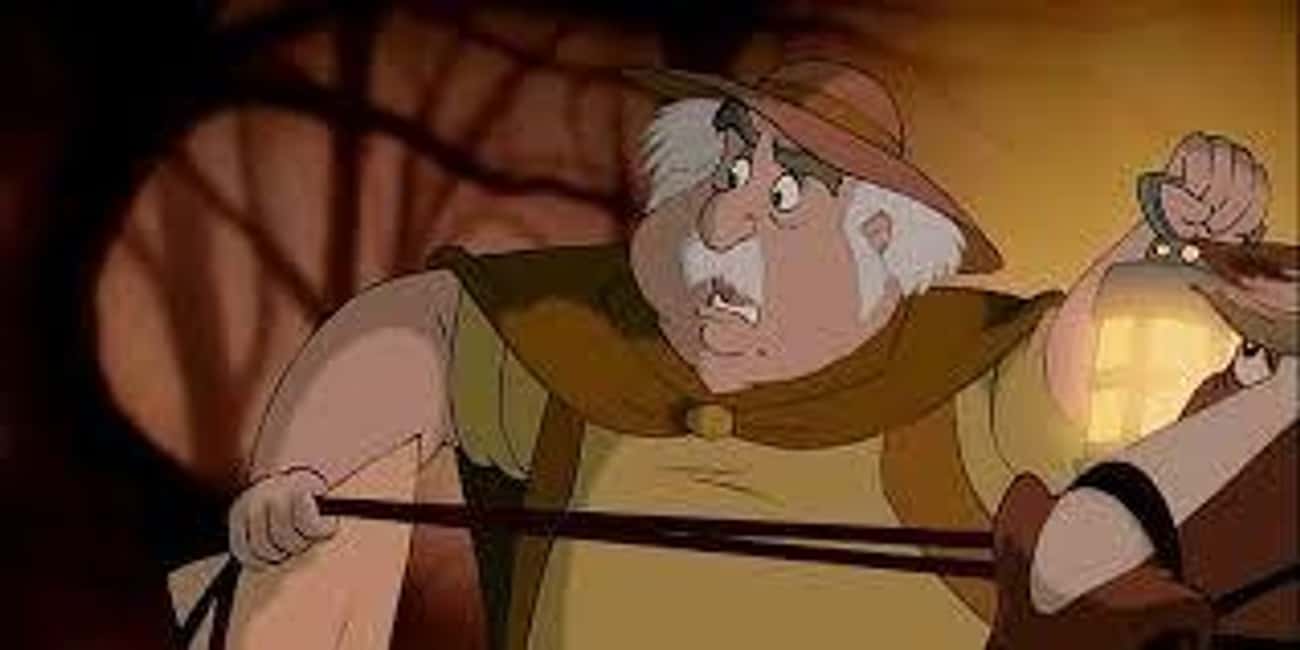 ”Beauty and the Beast: Maurice suffers from the early stages of Alzheimer’s Disease and Belle is determined to take care of him.”

”Belle’s relationship with her dad is a bit surprising given her ambitions to leave home and find more to life than the village, but she fears leaving as her father is in the early stags of Alzheimer’s.”

”He gets lost en route to the fair.

He has a reputation for being ‘crazy old Maurice’ (which is unfortunate, especially given that he can’t help his disease).” 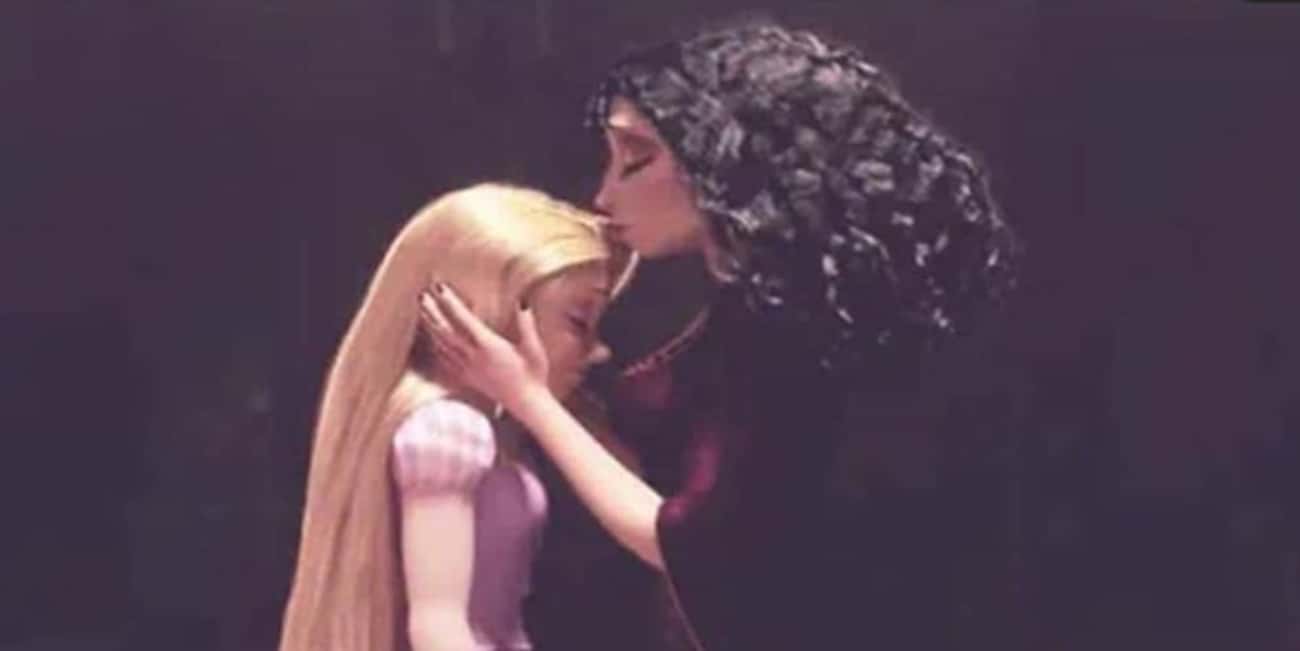 ”Mother Gothel says ‘I love you the most,’ while kissing Rapunzel’s HAIR instead of her forehead.”

”Did Elsa cause the storm that killed her parents?”

”We see her noticeably upset that they are leaving, and the weather is fine when they depart; then it immediately cuts to the ship being ravaged by a winter storm.” 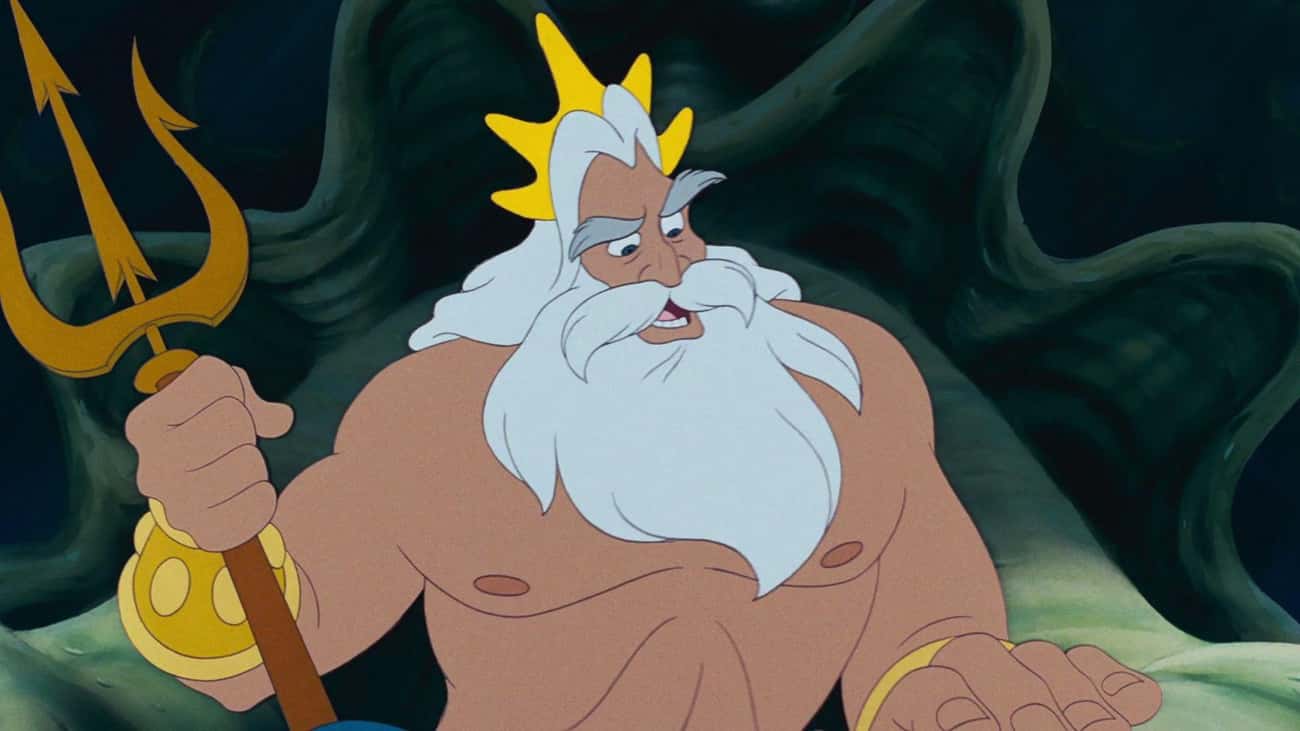 ”Do you think it’s bad that King Triton let Ariel marry Prince Eric when she was only 16?”

Did you ever notice any details of Disney’s parents? Share them with us in the comments below.