We all know kids can be really adorable.

They are pure from the world’s evil and have not learned about death, betrayal, or pain. They are just innocent souls walking the Earth and being protected by their parents until they grow up. We all know that kids can be really cute, and sometimes annoying too. But have you ever thought of when they can be really creepy? Yes, they can actually scare the crap out of their parents sometimes. No, I am not talking about when they take a dangerous step towards a river. They can talk very spooky things sometimes. A lot of us do not believe in ghosts. Rightfully so, most of us have never seen one. But there is always a possibility of some other beings existing without our knowledge. Some of us do not believe in reincarnation or past lives. That is also fair because nobody really knows what happens to us after we die. But the universe works in weird ways.
What makes kids creepy is when they have knowledge of these things at such a young age. We all know that kids are very imaginative and like to make up stories all the time. But it gets scary when they start telling realistic stuff or talk about their past life. They can not even explain why they are saying so. They just say something really creepy and then go on doing whatever they were doing. Kids can be mysterious and creepy like that. If you do not have a child in your house and never experienced them doing this, we have gathered some stories from the Internet to creep you out. Scroll down below to see them.

1. If the imaginary friend protects her, keep it. 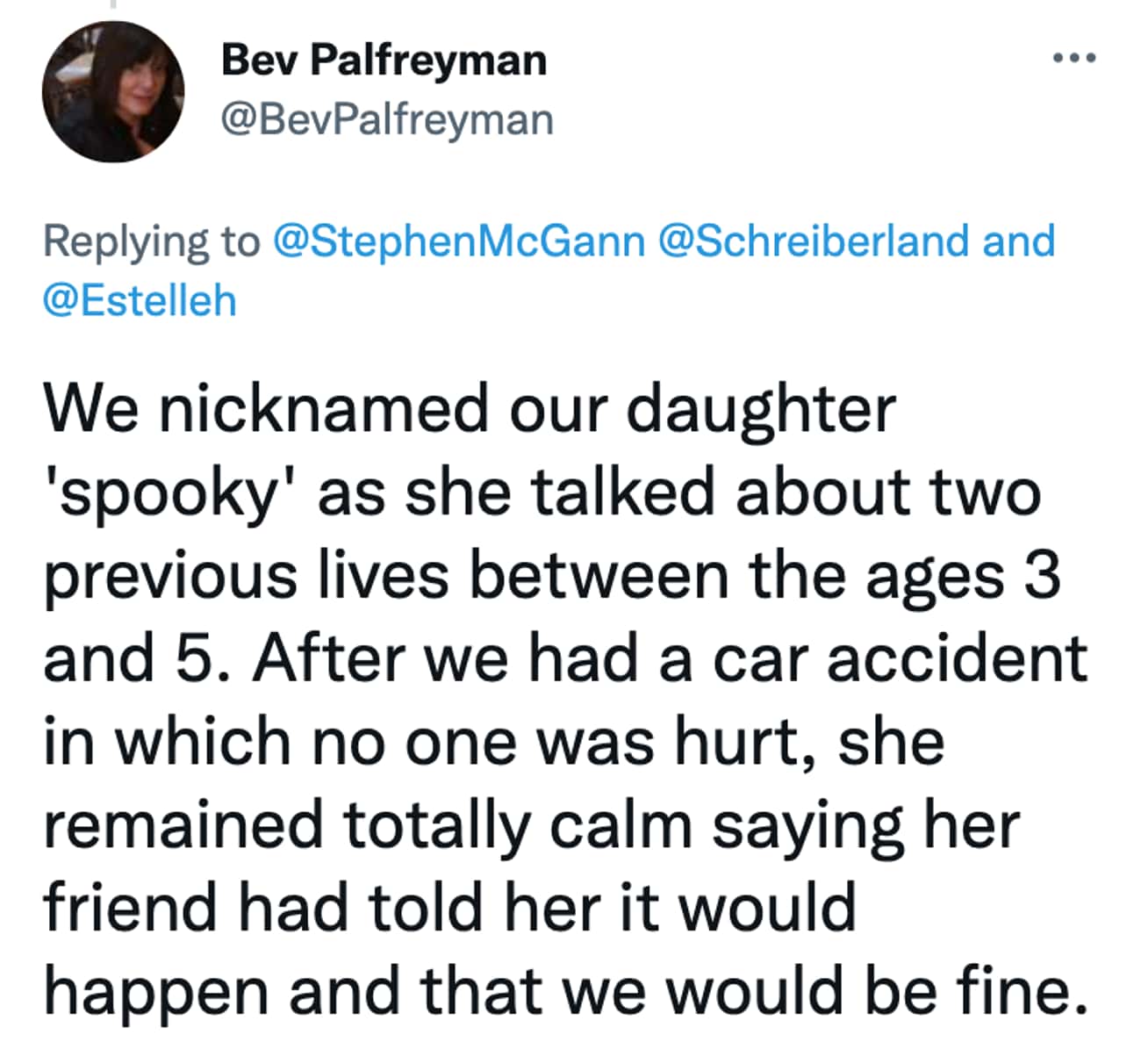 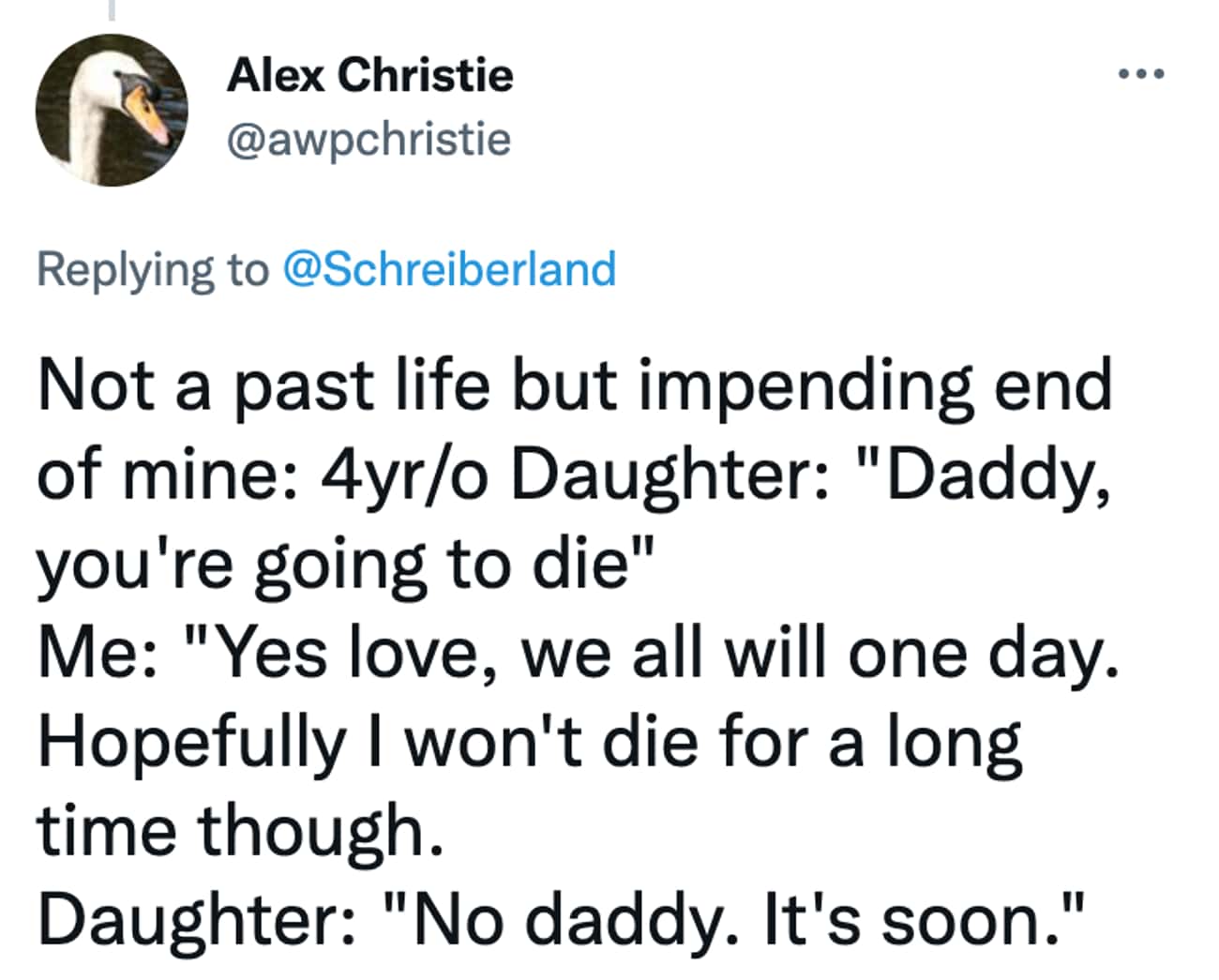 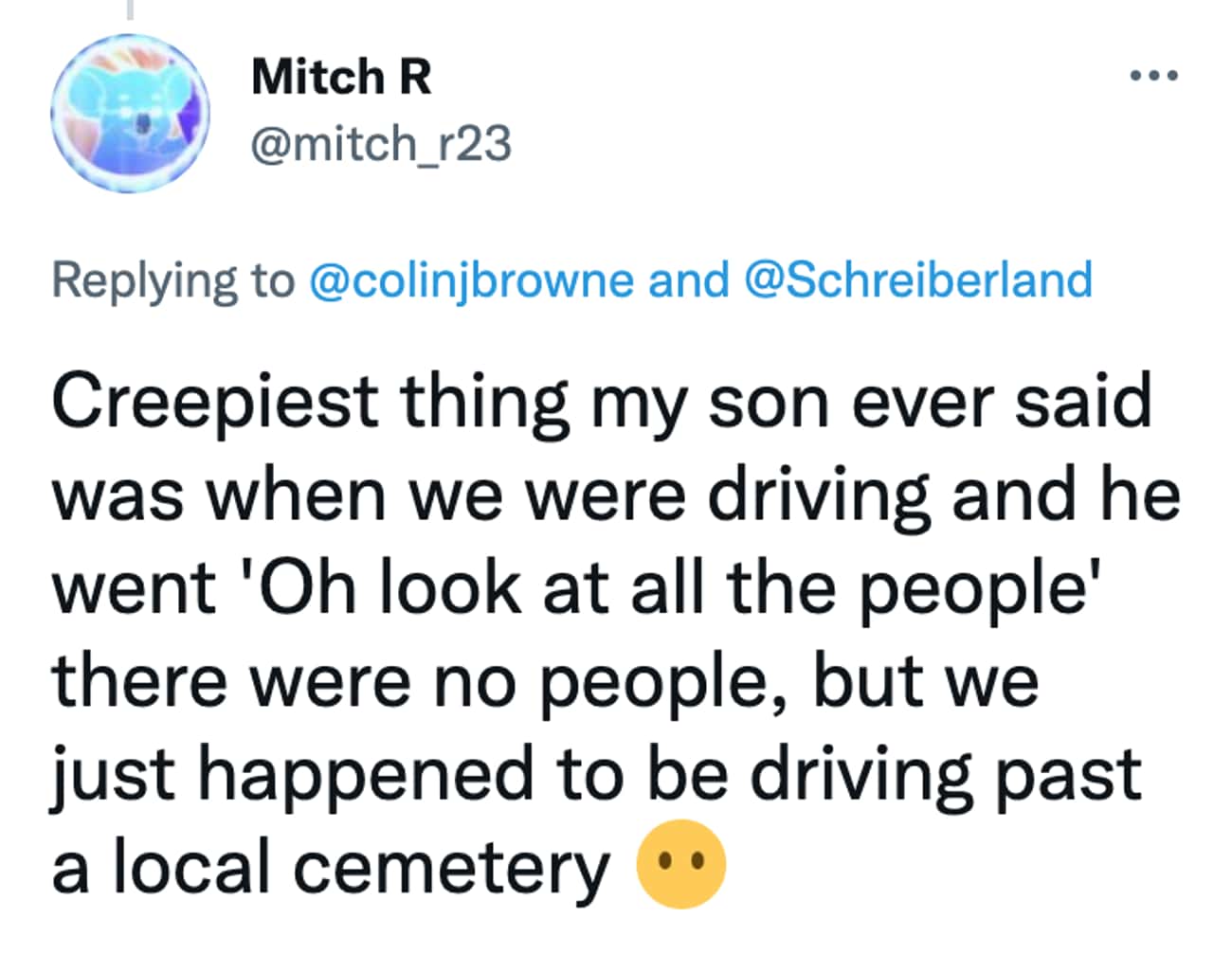 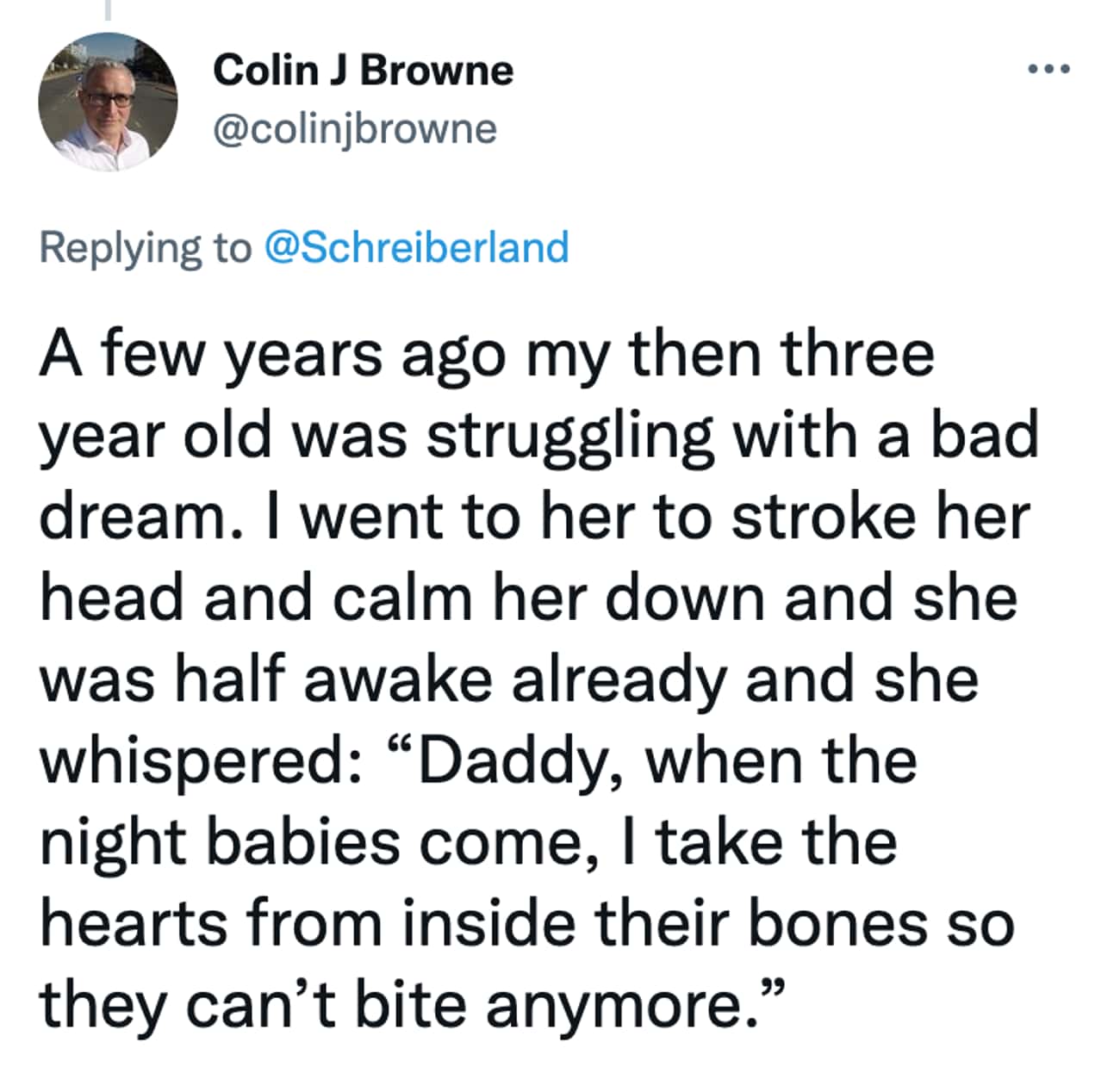 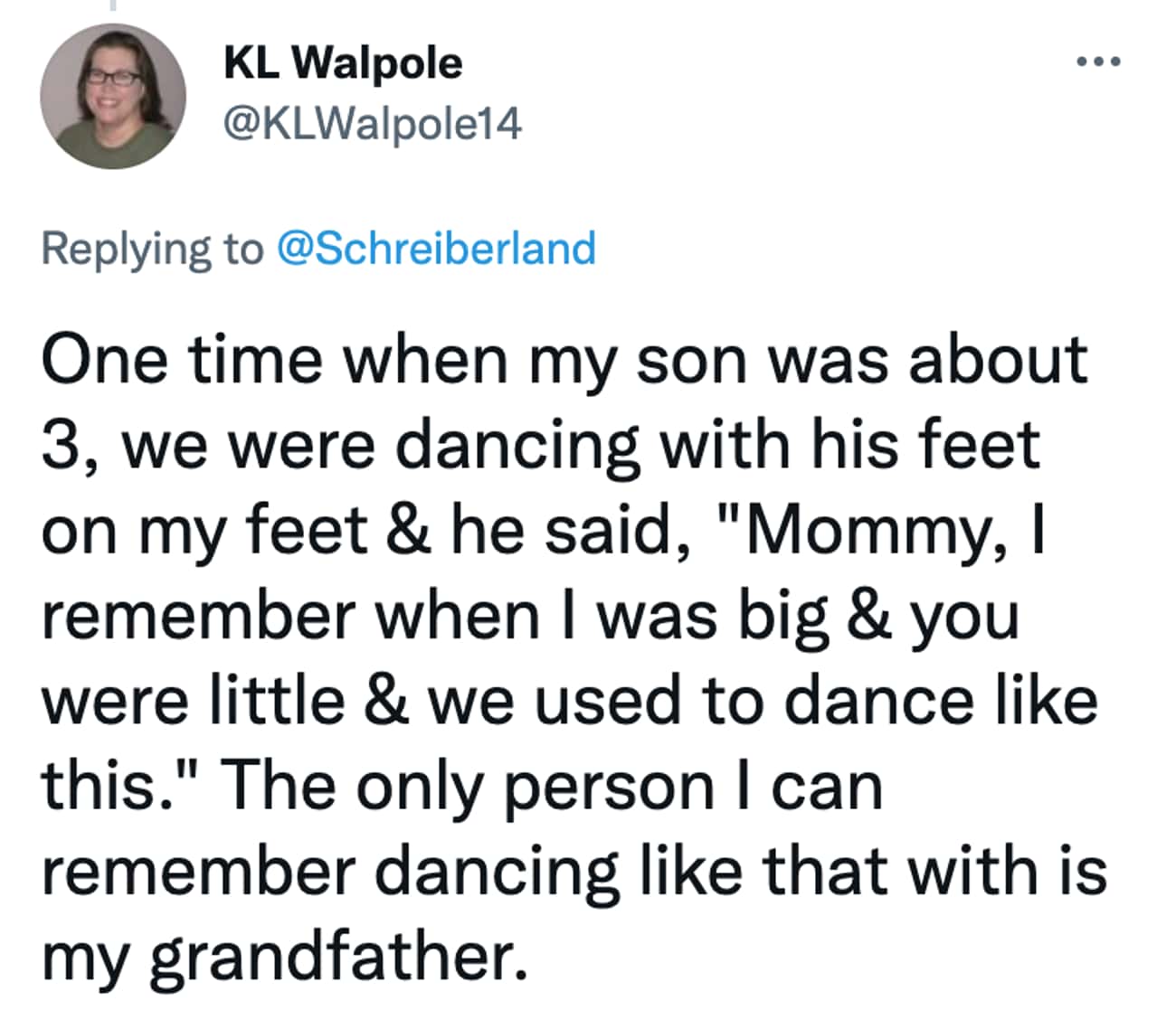 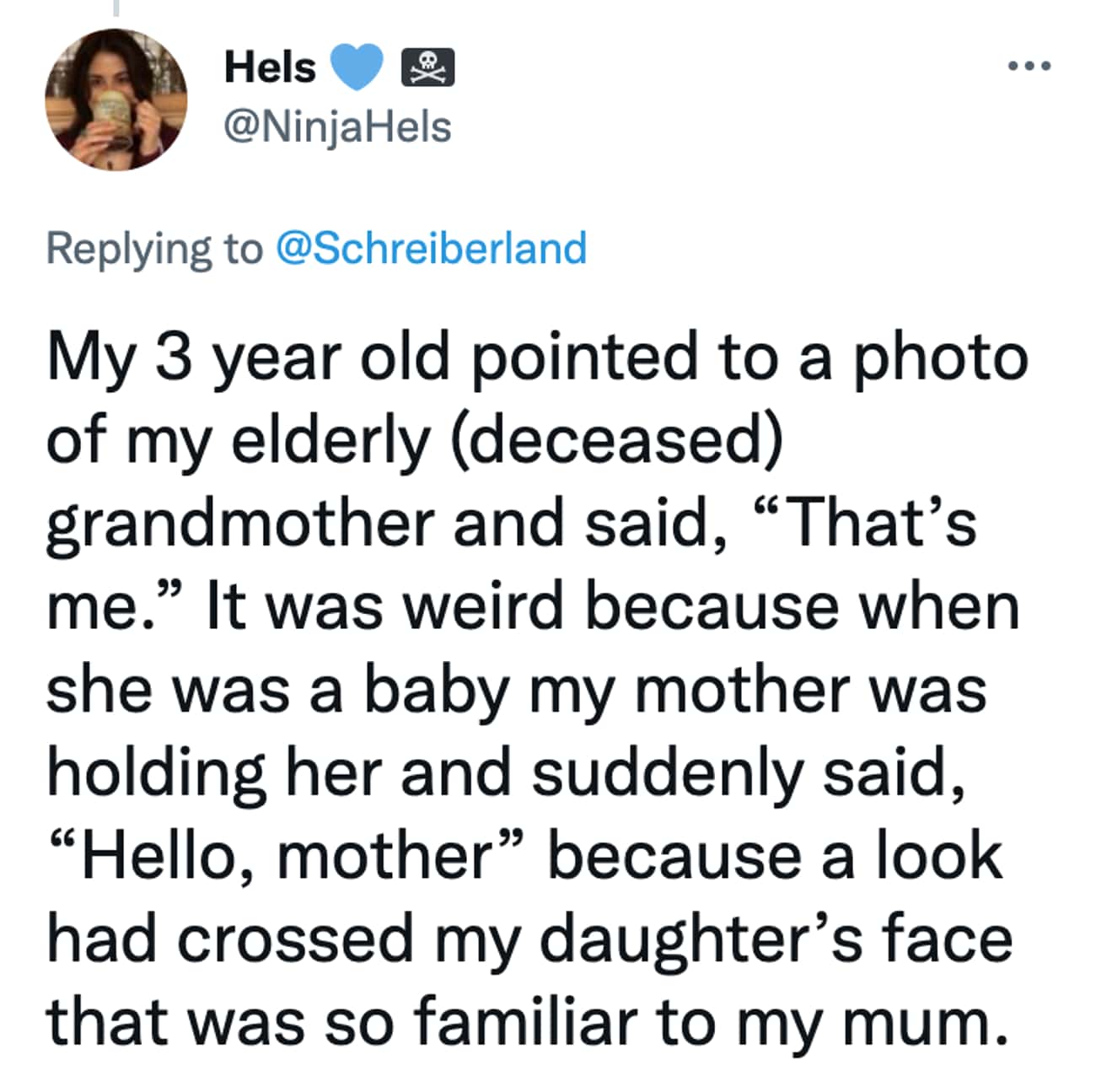 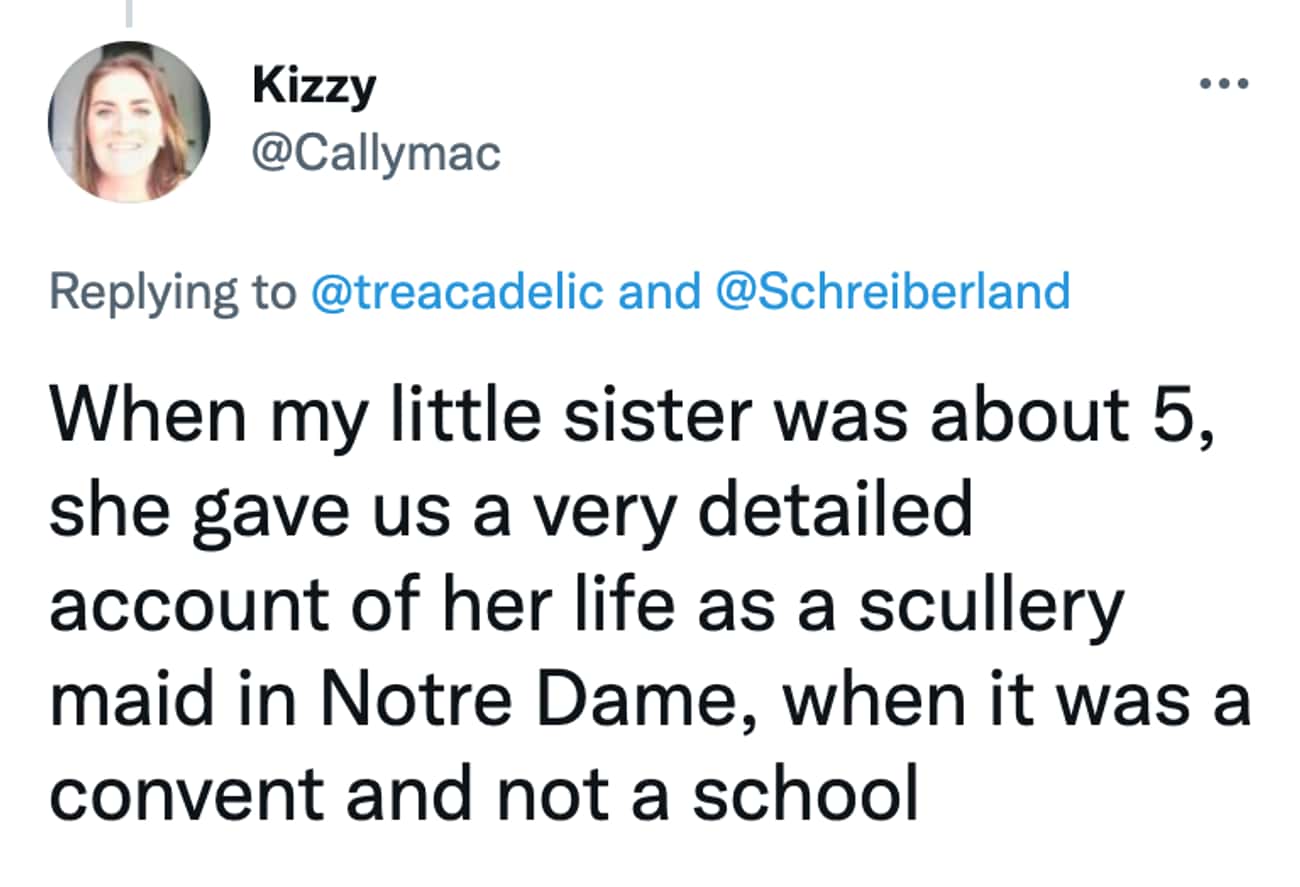 8. Best of luck with that cleaning session. 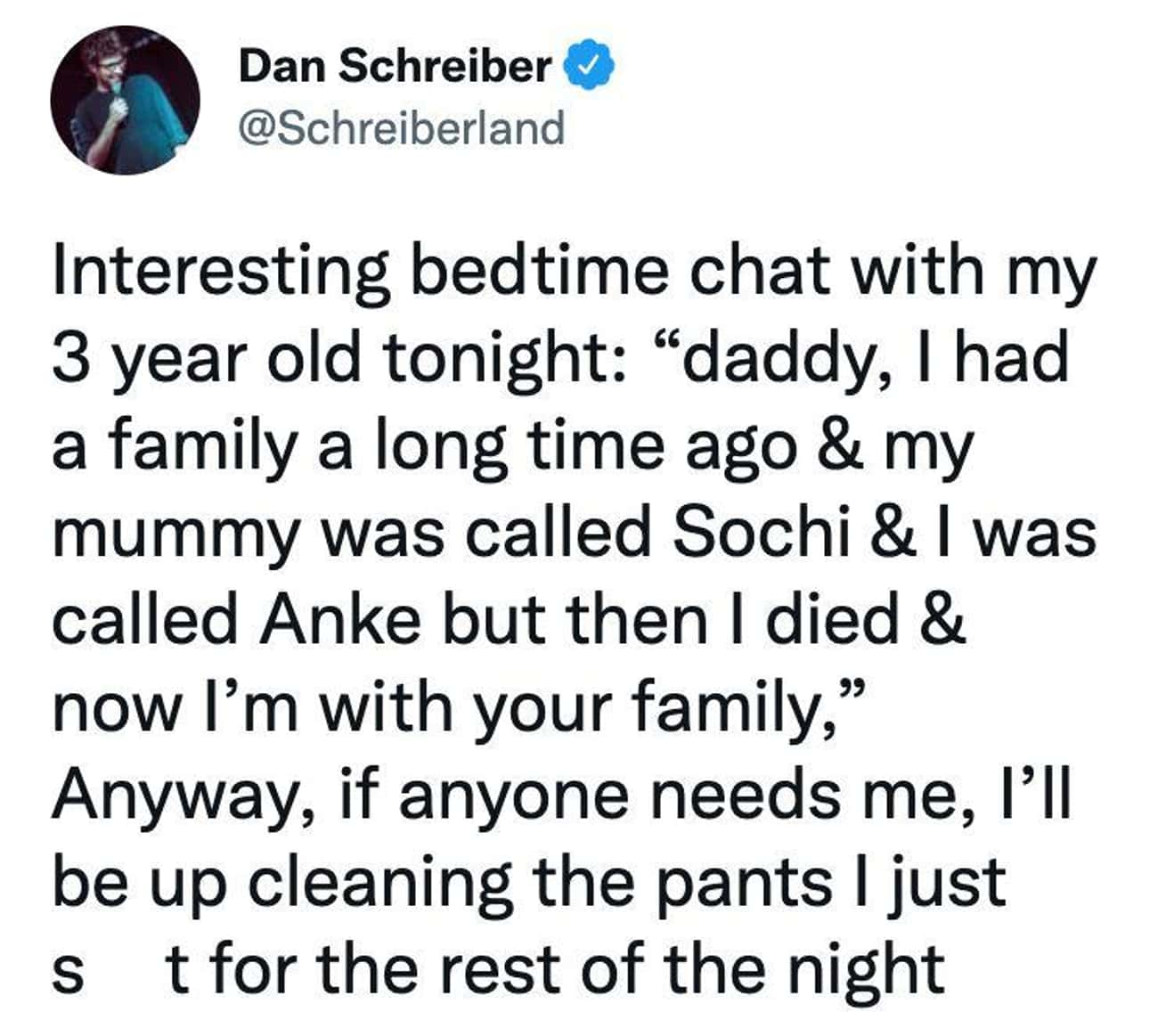 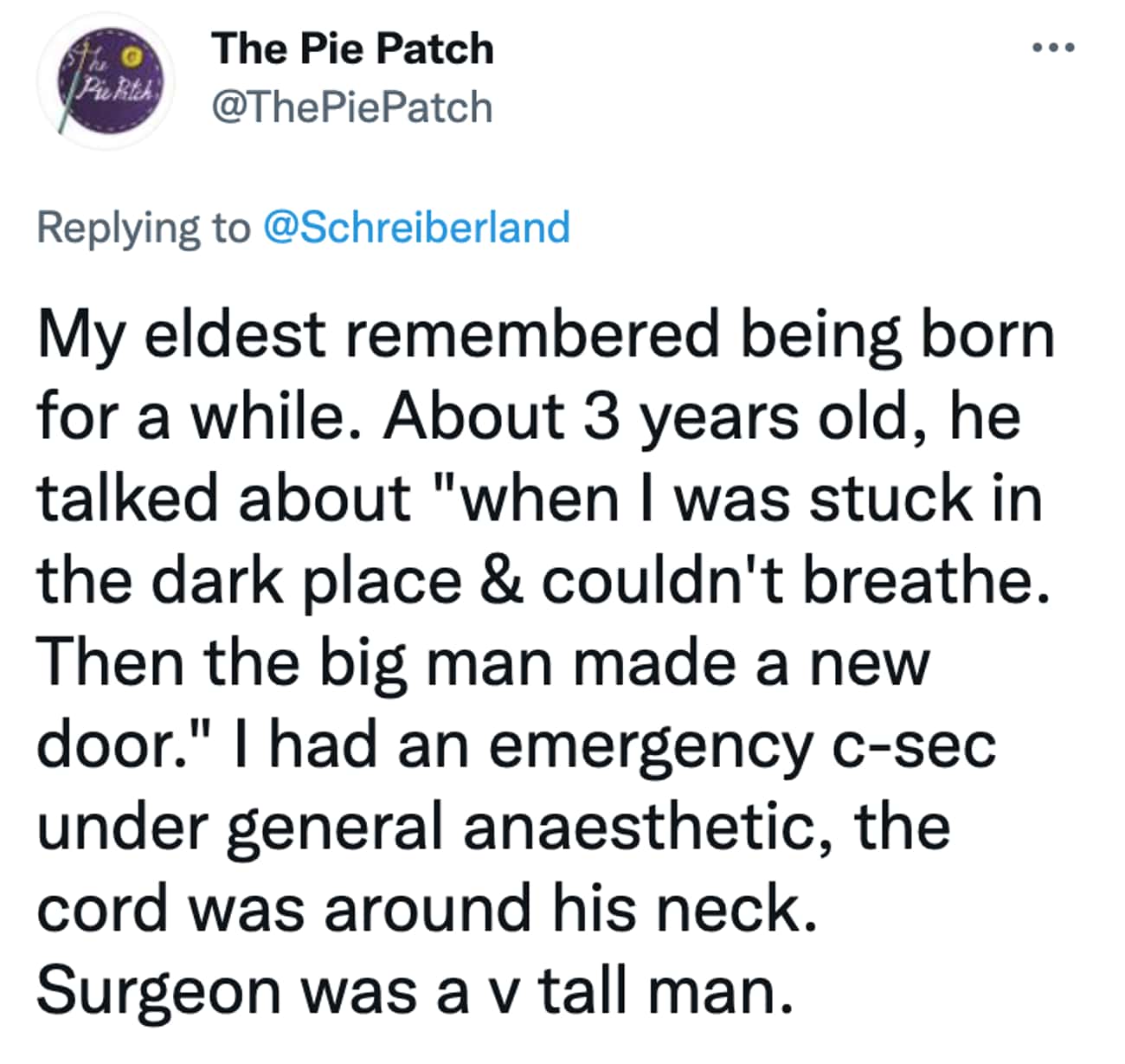 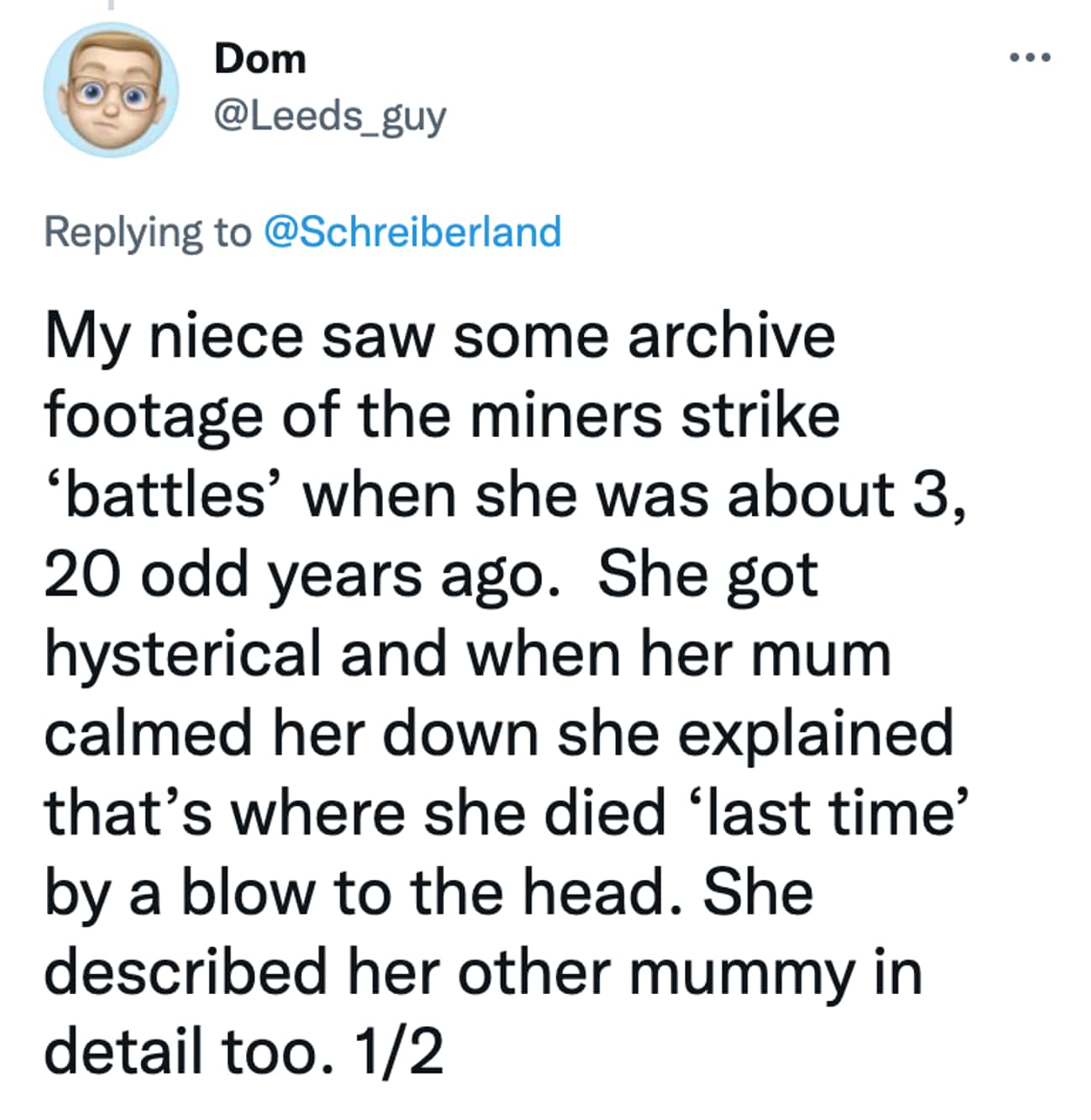 11. Must’ve seen one on Cartoon Network. 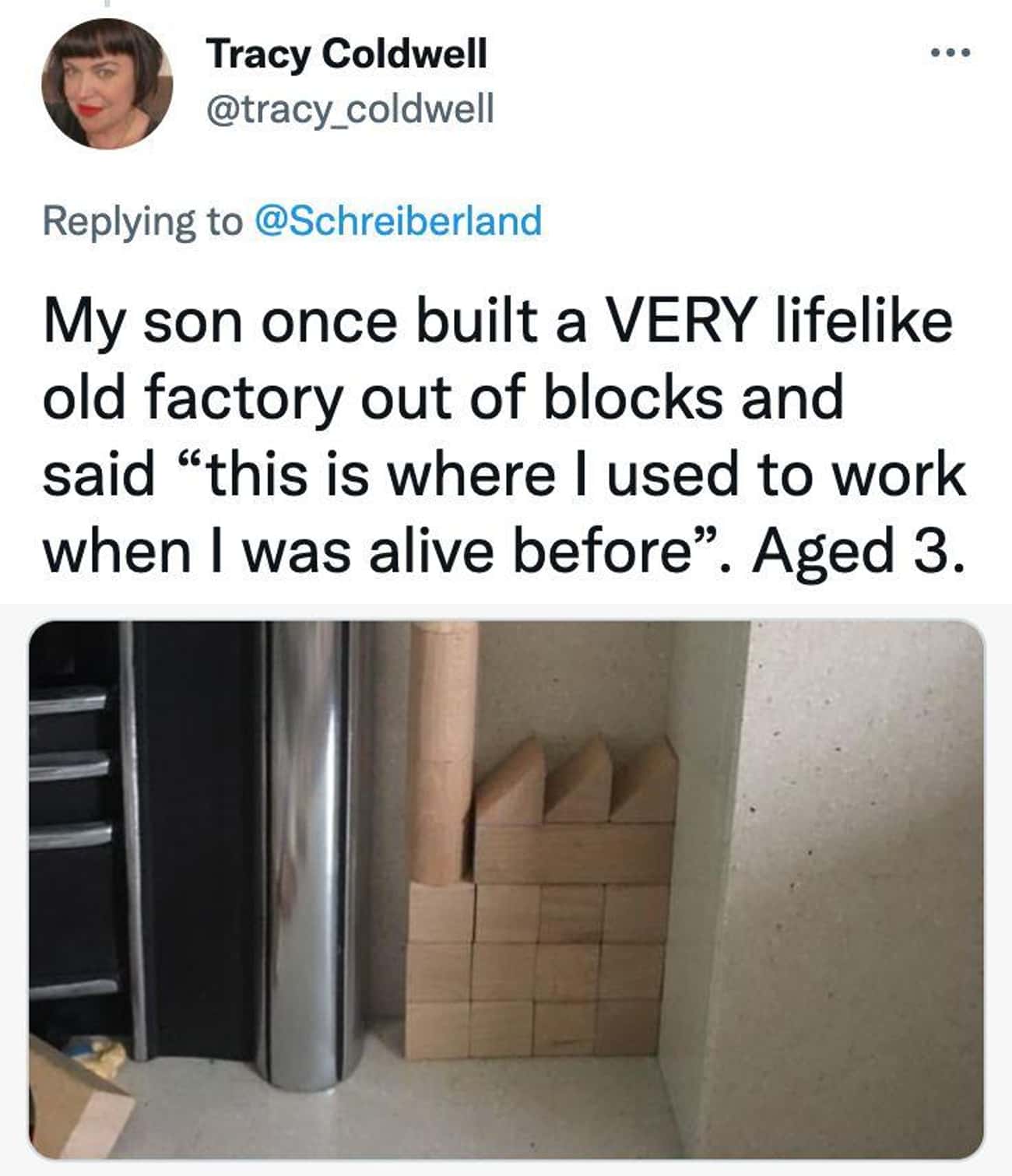 12. Reincarnation proved by a 4-year-old. 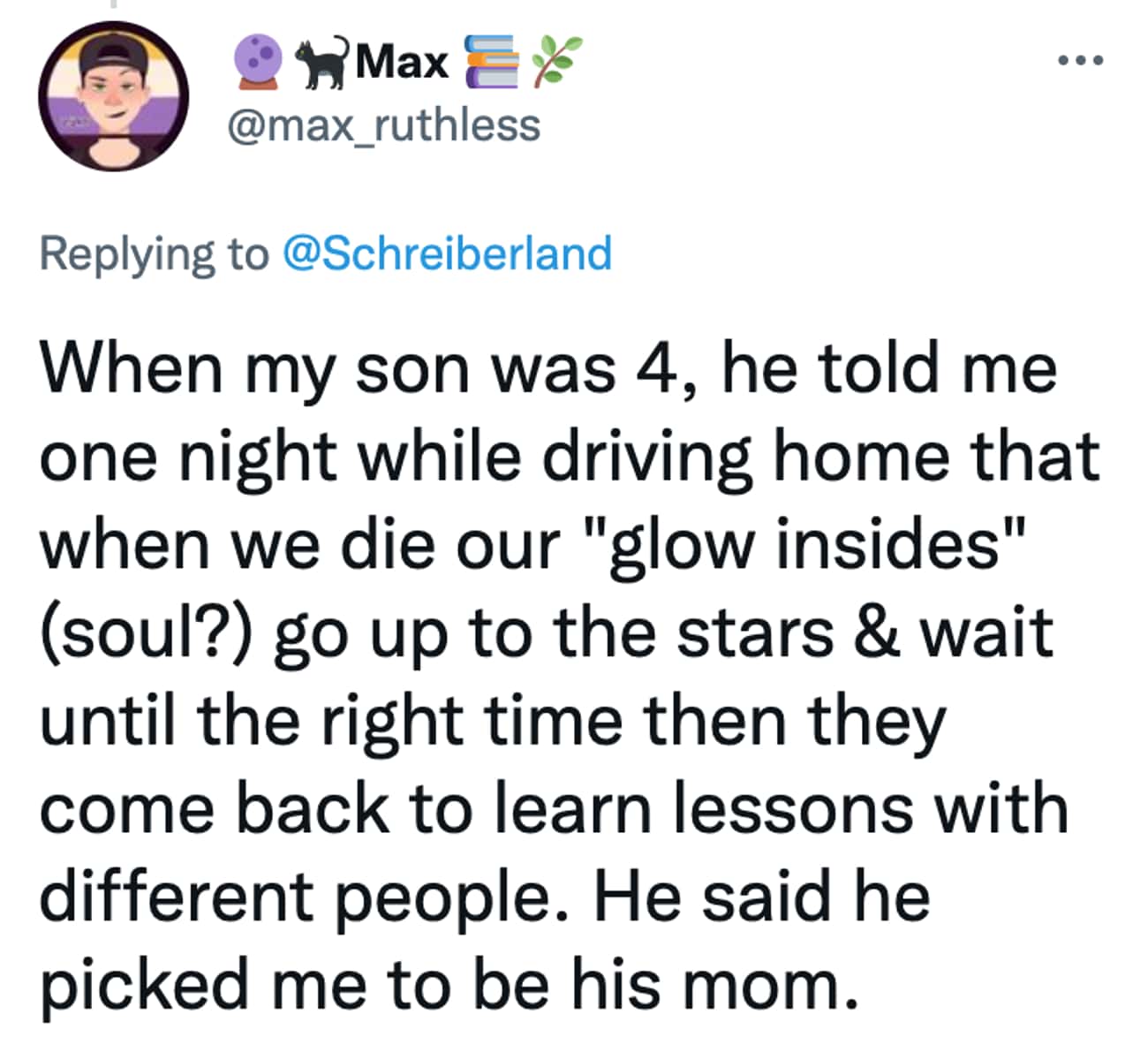 Since everyone is sharing creepy kids’ stories, I will share one of my own as well. When I was a child, my house had a really old caretaker. He passed away before my brother was born. When my brother was about 3 years old, he told my mother and me that he saw a man in the garden and explained his appearance. It was the same as the house caretakers. It creeped us out for a while but we got over it as he never spoke of it again. Keep scrolling below to read more creepy stories. 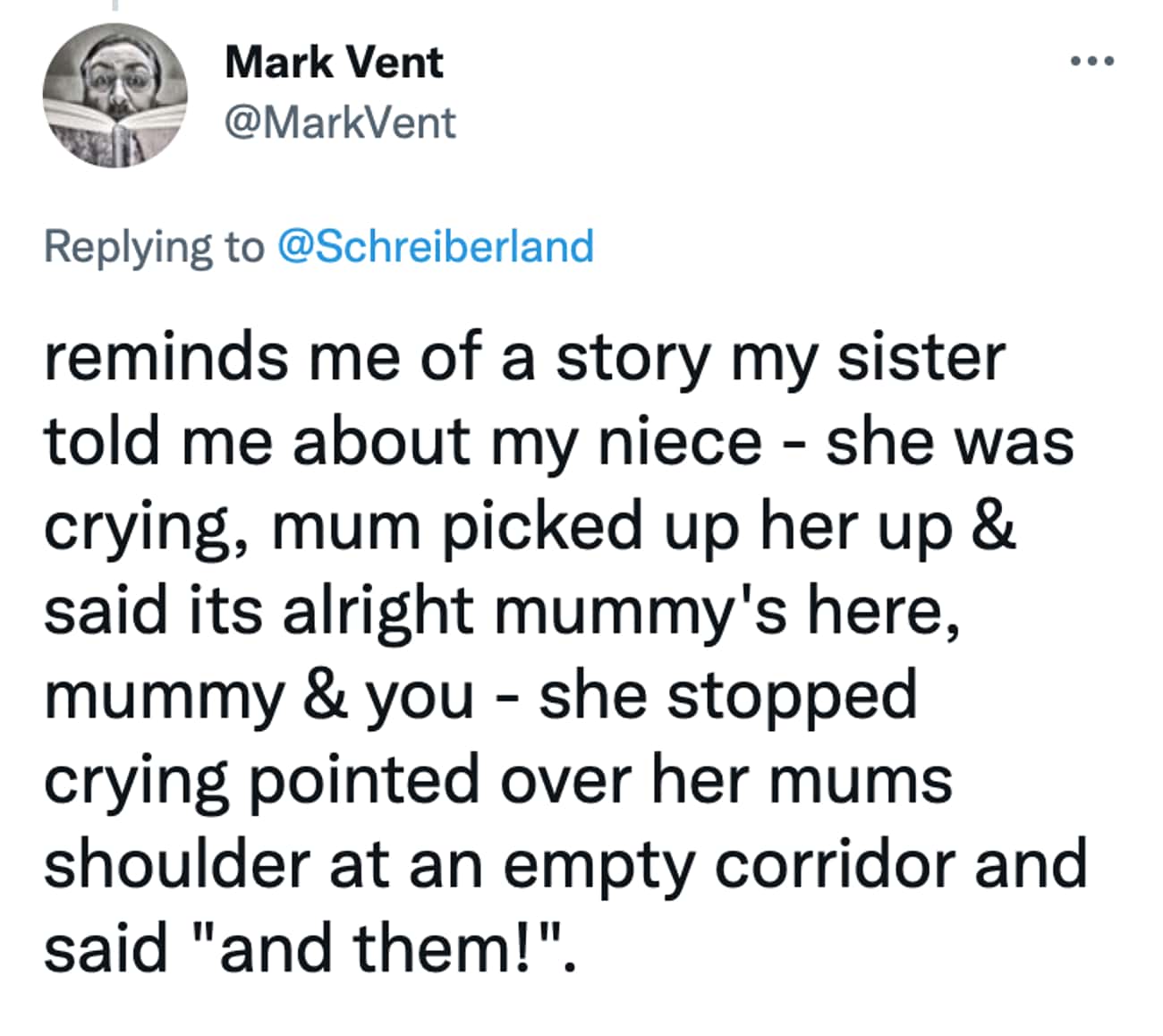 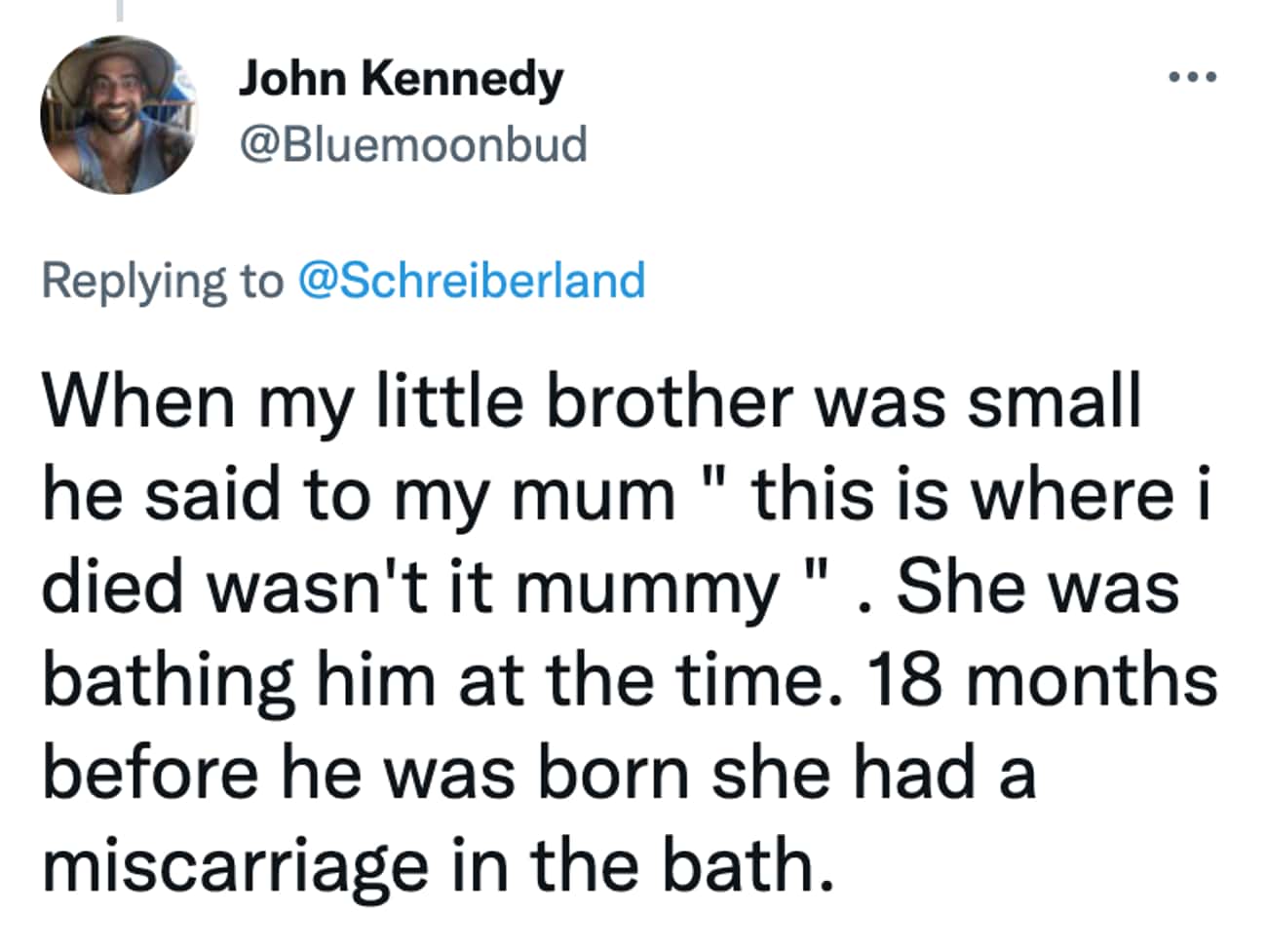 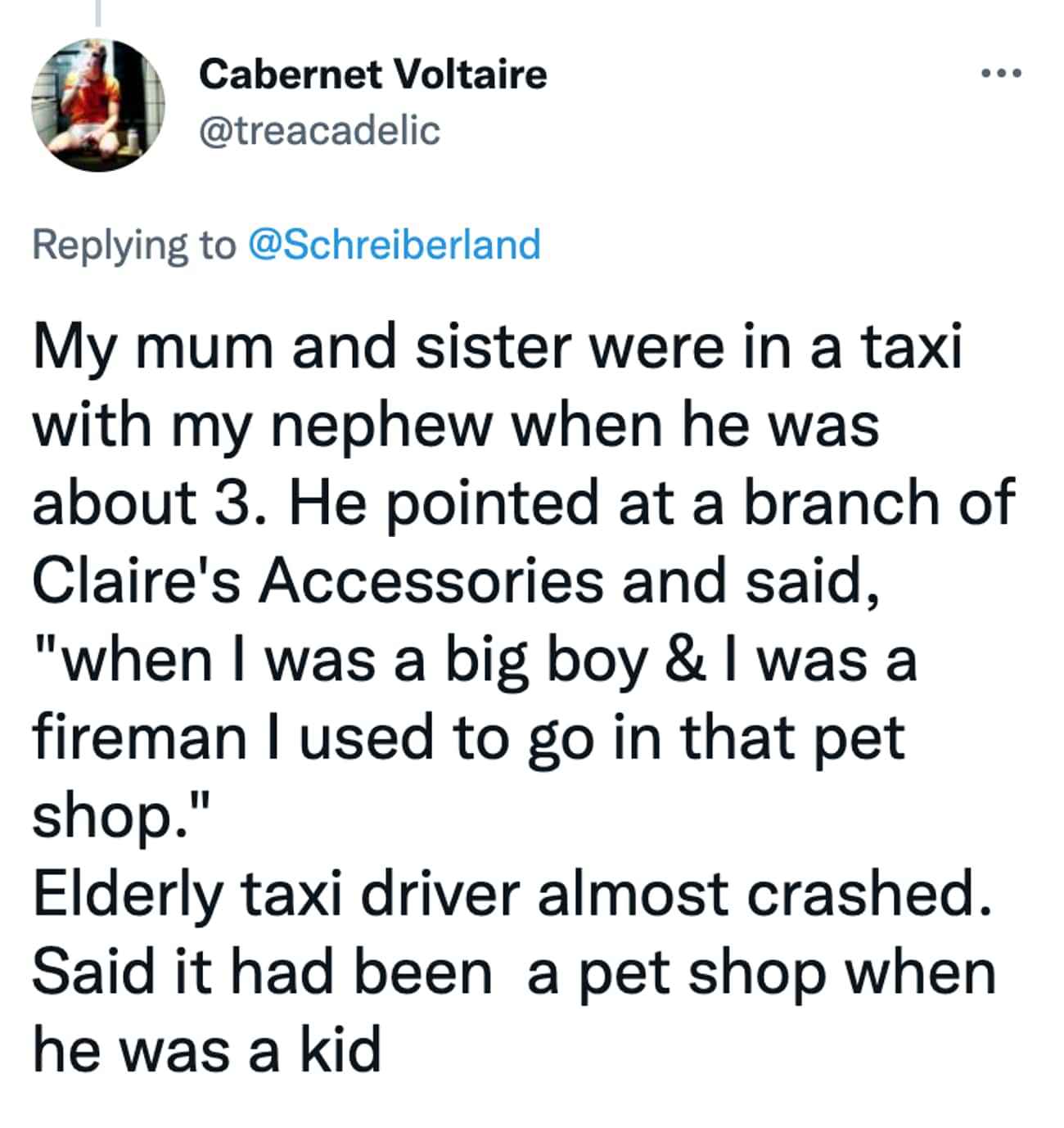 16. An engineer in the making. 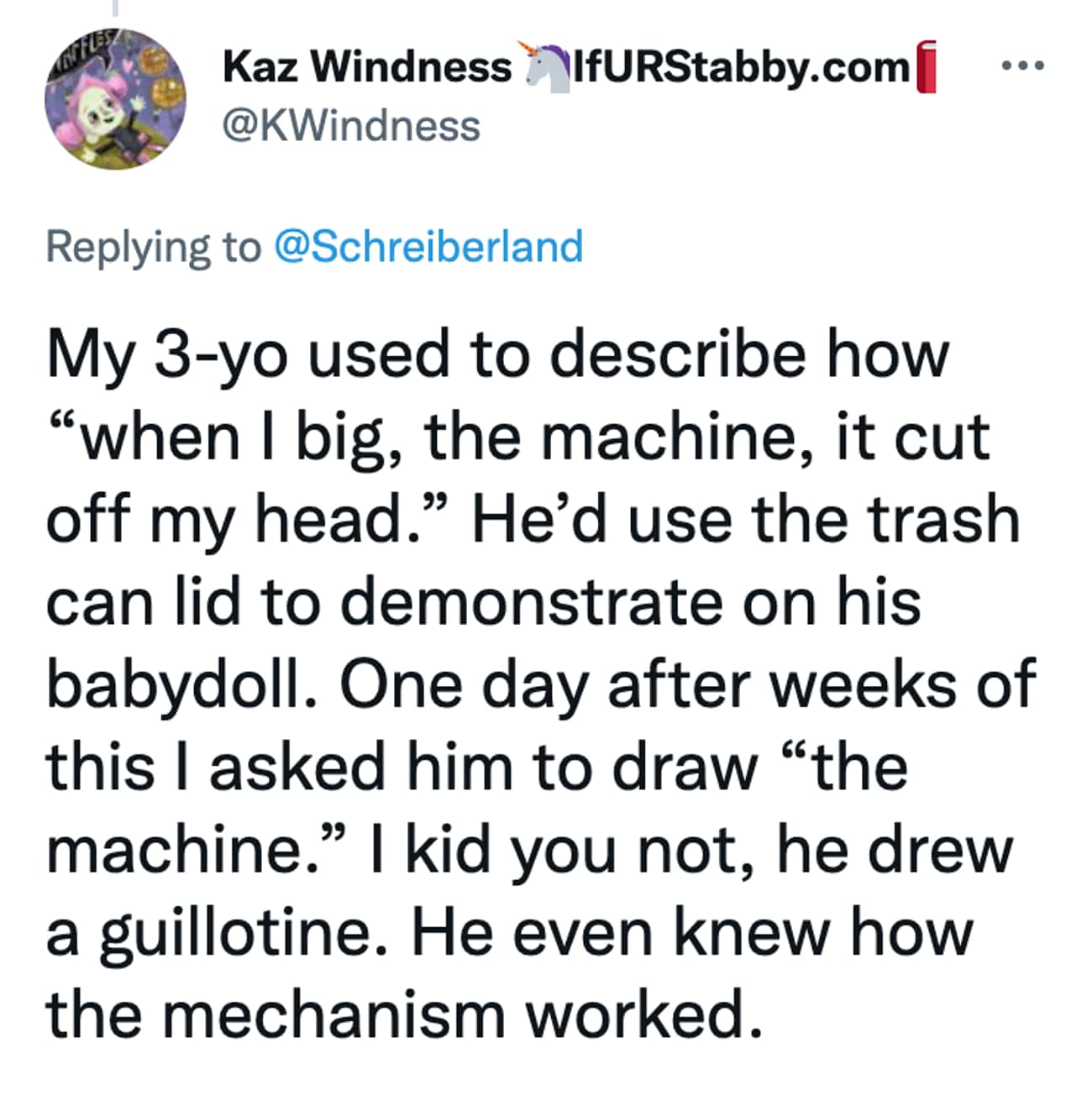 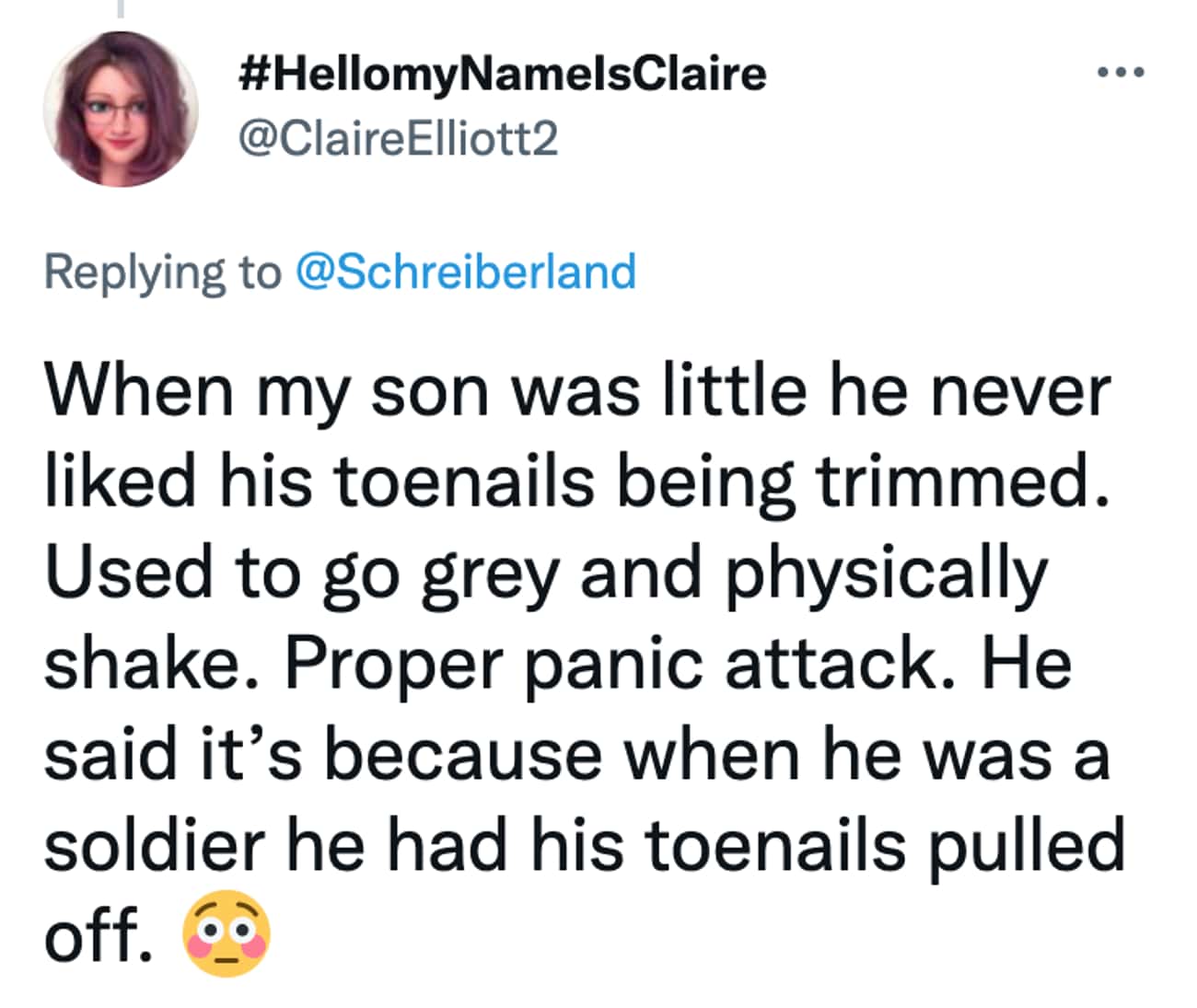 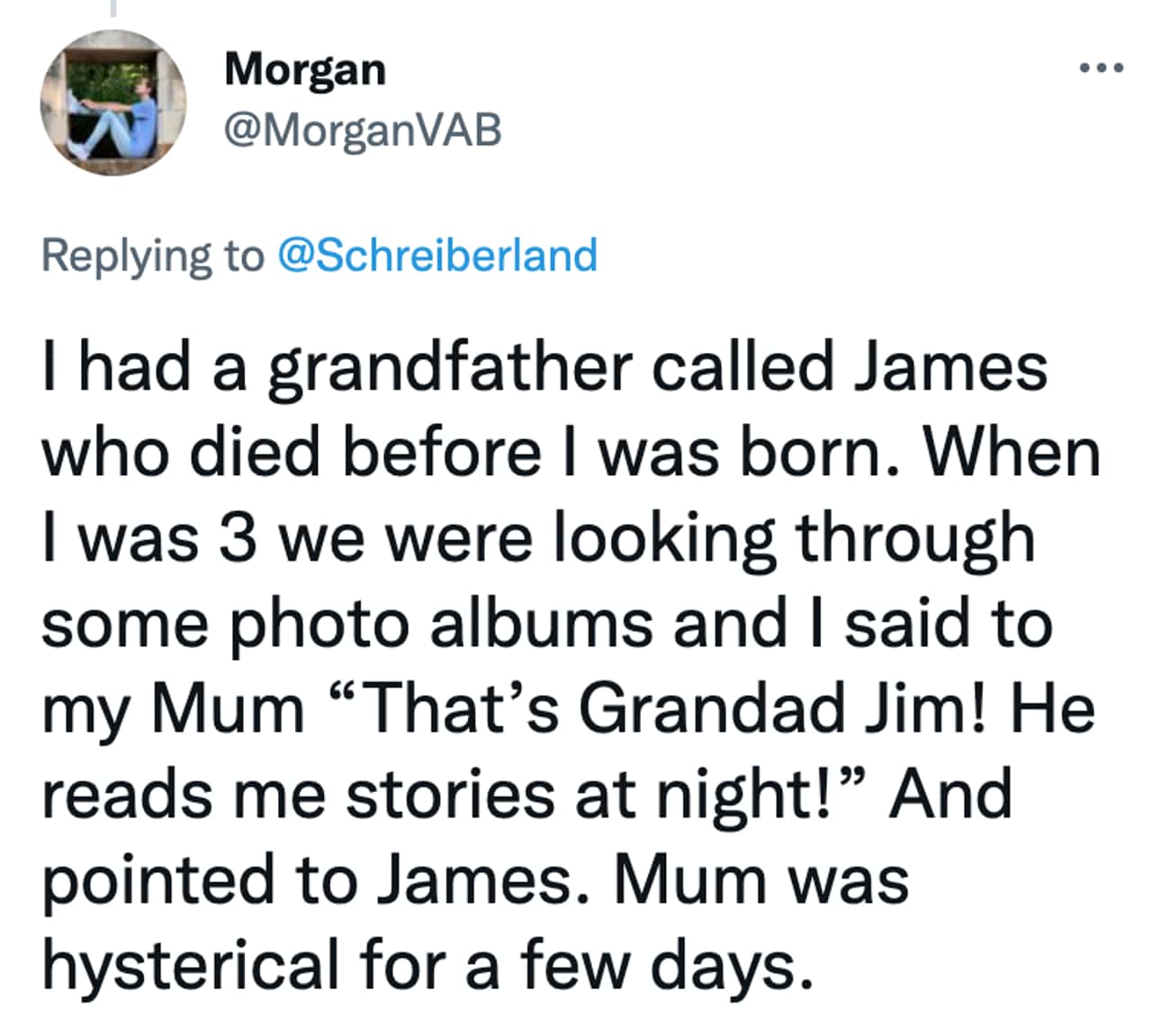 Have you ever experienced a child being creepy? Share your stories with us in the comments below.