Animated movies have a lot of easter eggs.

In any movie, whether it be animated or live-action, there are always going to be a few easter eggs, especially if the movie is the continuation of a series. After all, the movie directors want the movie to explain everything without the viewers having to catch every past iteration while also giving loyal viewers something to find out. The first thing that comes to my mind when I think about this is the Conjuring series but that is another story.

However, like in most games, there are always easter eggs. Little things that pay homage to older movies or something else entirely unrelated. It might be because the art director really liked one particular movie or it was done because they had worked on another movie that they wanted to link to this one. While most of the following movies are primarily made for children, that doesn’t mean there isn’t something for all the adults to look at either.

So if you want to look at some hidden details and easter eggs in animated movies that might not be so apparent at first glance, just scroll below to take a look.

#1 Most people wouldn’t have spotted this since the Cartoon wasn’t as popular but this is still a fun little nod in my opinion. 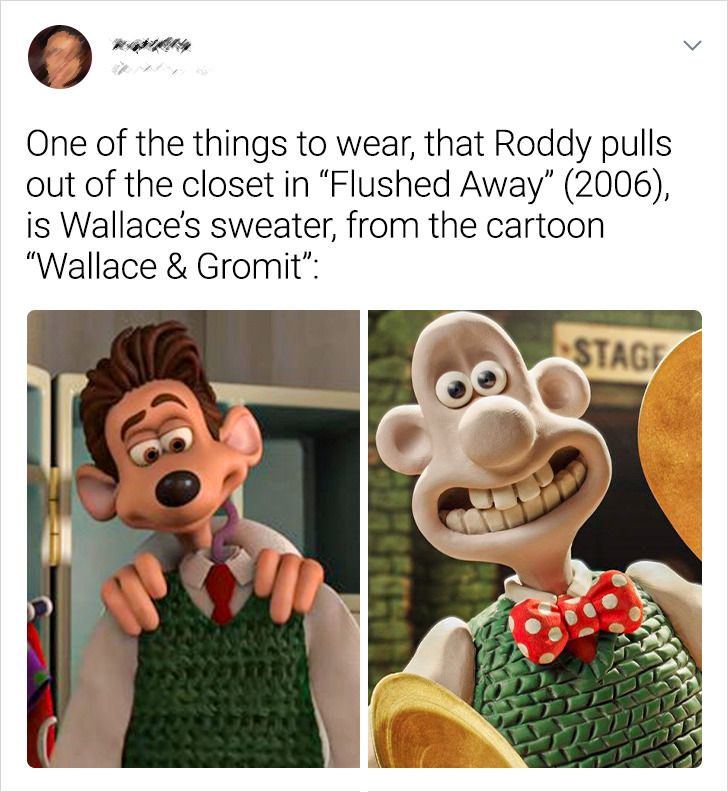 And I am well aware that the sweater has a red and white bowtie rather than a proper tie but it still looks very similar.

#2 What can I even say about this? 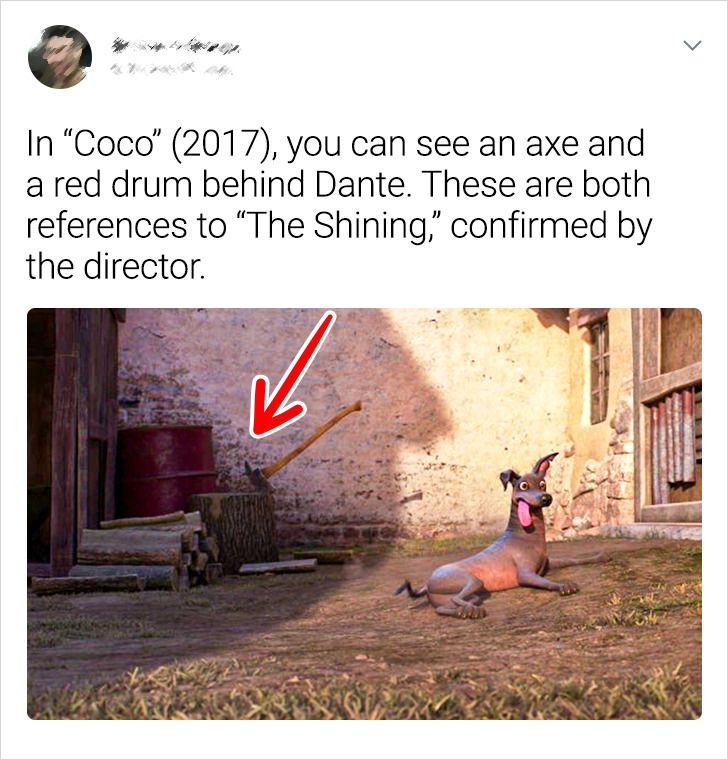 This is not as clear since in the shining it was a red door but it is actually a great homage and I never would have spotted it myself.

#3 This was always a loophole to me but it makes sense. 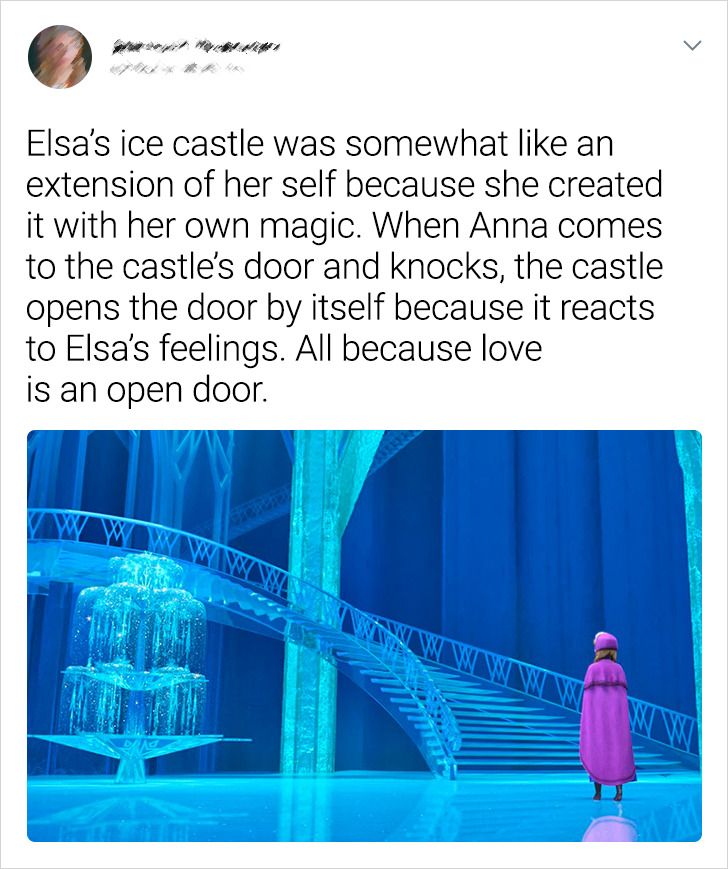 Elsa’s powers were sort of a mystery to me in Frozen and her powers weren’t expanded on until later movies but this actually makes a lot of sense.

#4 That is actually a very good point. 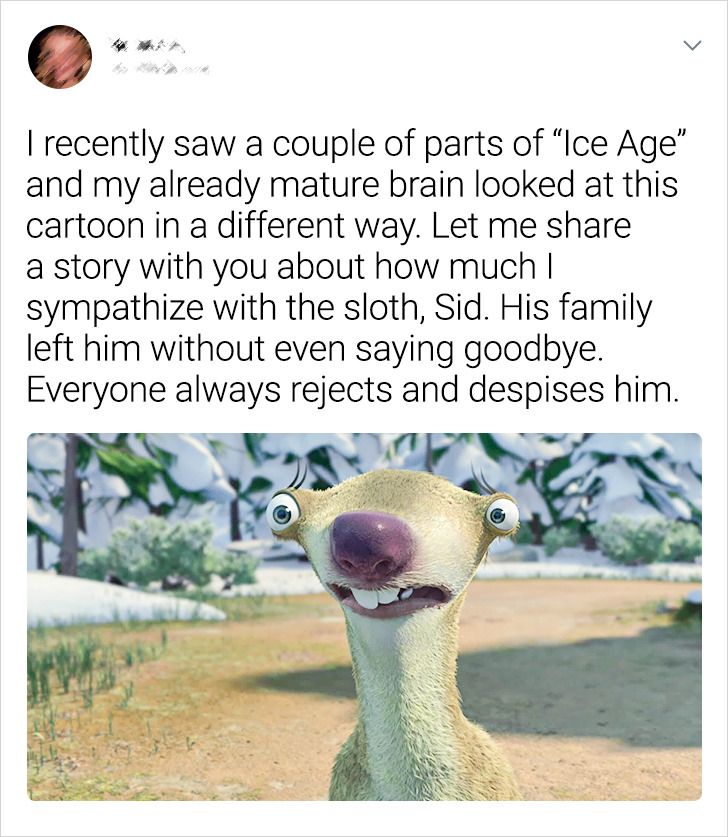 I think a lot of adults can relate to SLoth and that is very cool indeed even though our kid brains might not like him as much.

#5 That is called commitment. 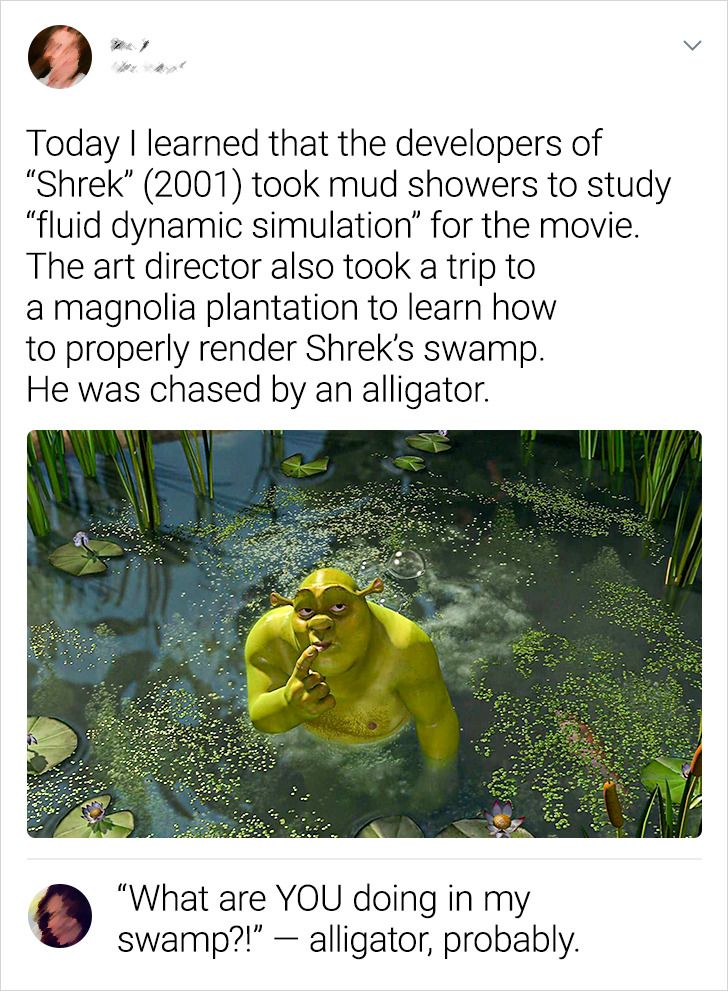 I didn’t realize that the Shrek movies required a lot of research if any. 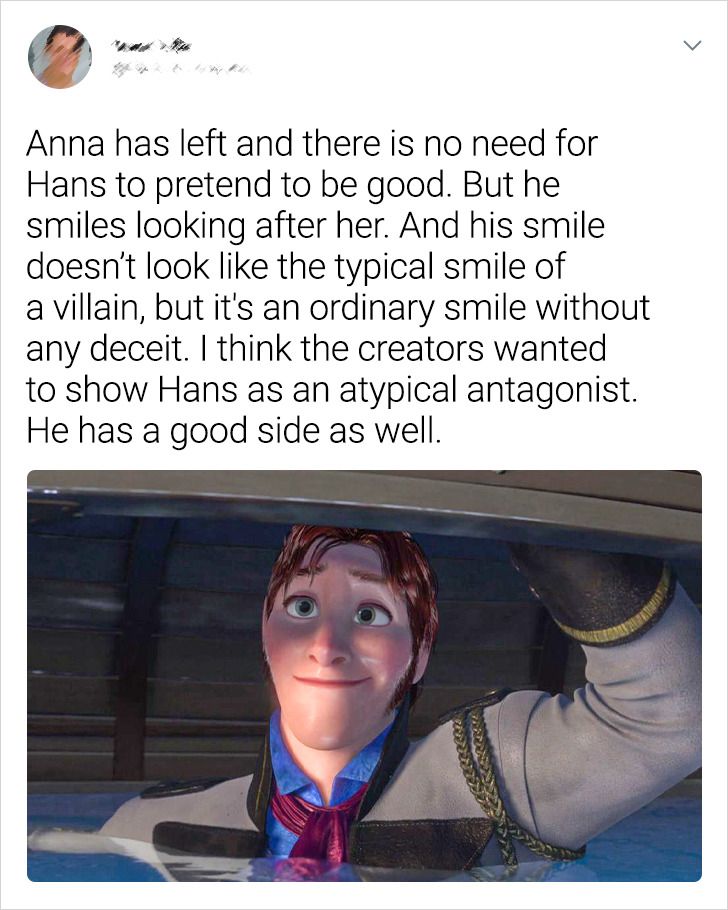 It kind of seems like Disney just wanted to pull the rug from underneath our feet so they didn’t give us many clues about his true identity but I could be wrong.

#7 I never knew this about shrews. 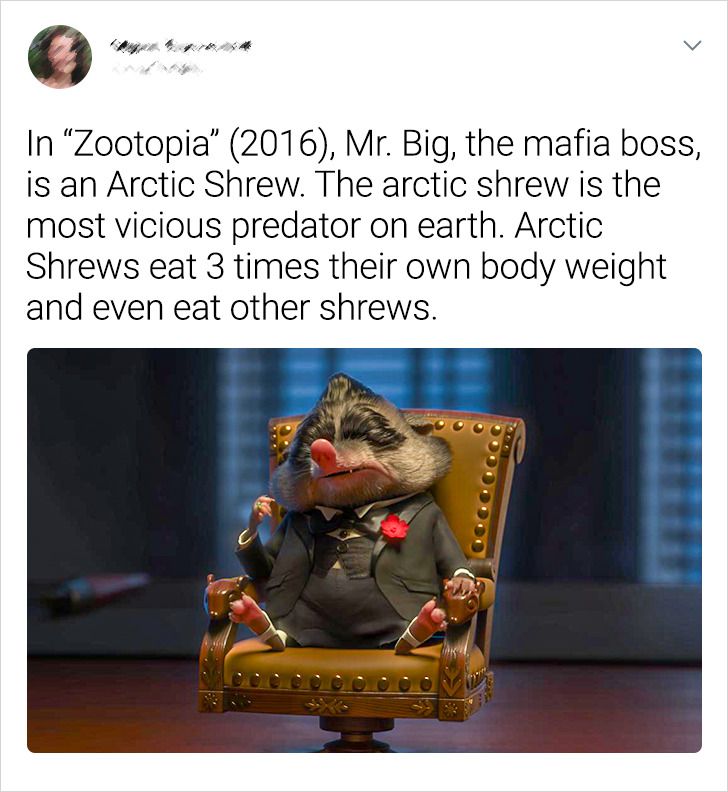 But a shrew being a Mafia boss makes perfect sense now. They are very shrewd after all.

#8 I think a lot of people spotted this the second time around. 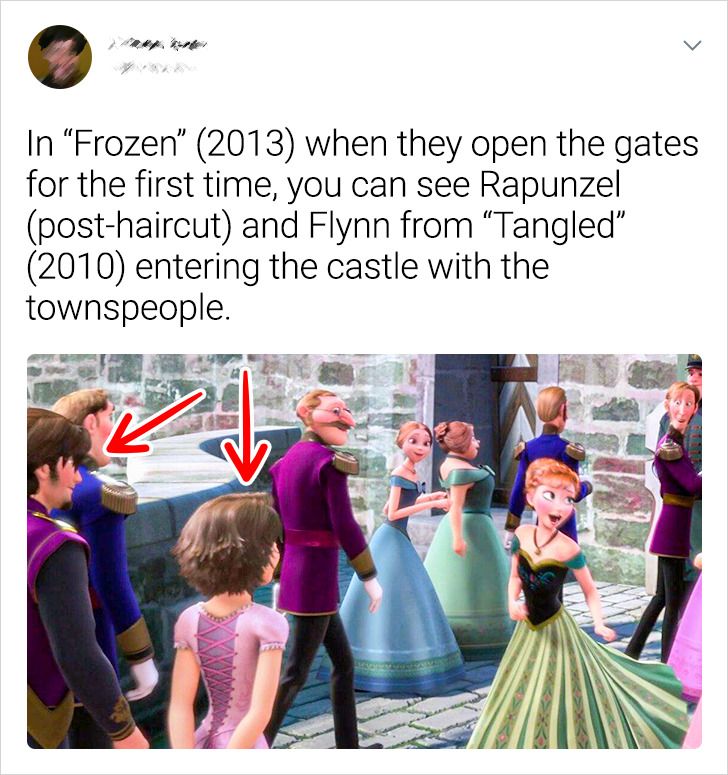 It is a blink and you miss it moments but I actually loved it when I first saw the movie. 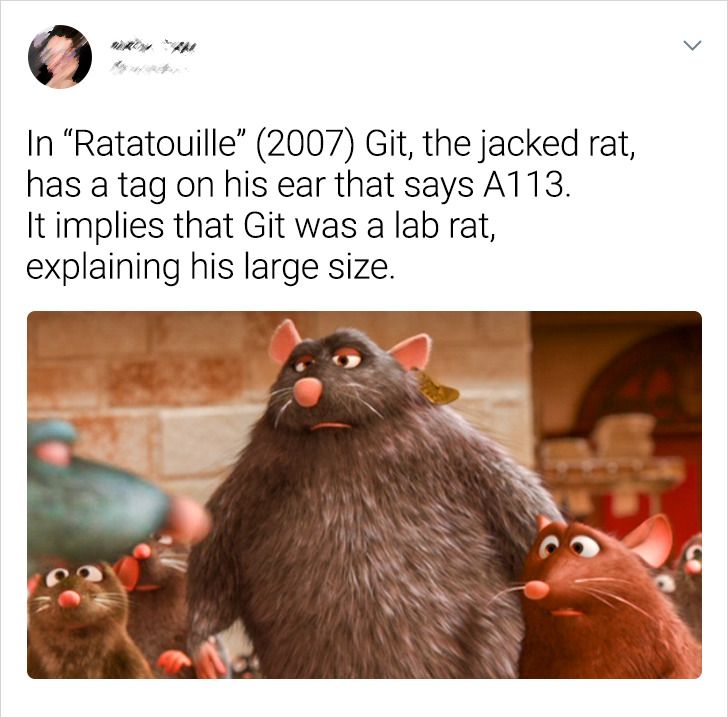 Now we understand the reasoning behind his bigger size though but I wonder how he escaped.

#10 Lots of people have always theorized this but I don’t know if it is anything more than a theory. 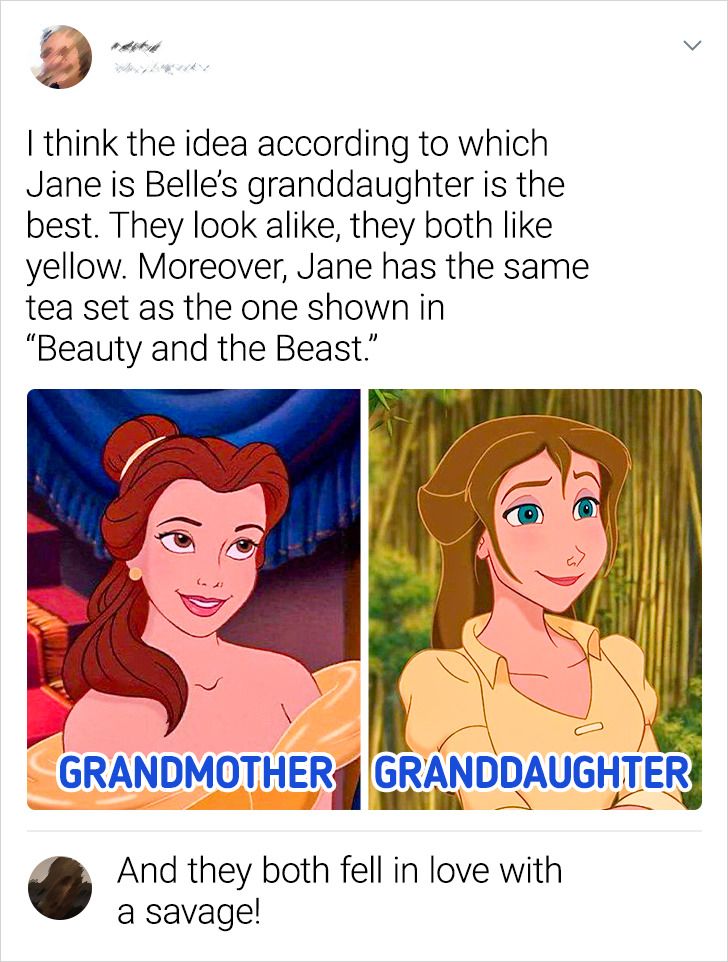 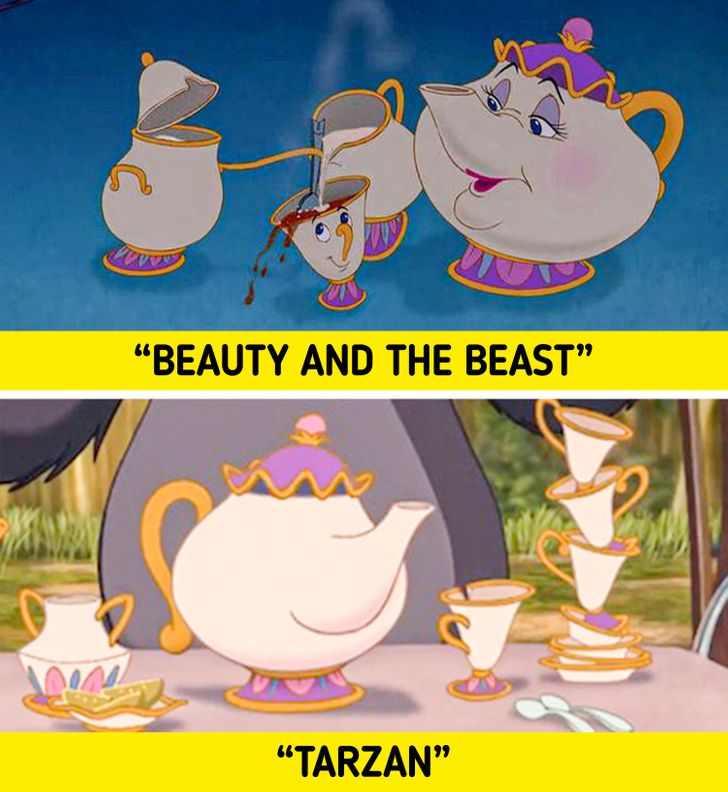 But it does make sense that both of them fell in love with not-so-refined people. But I think the teapot might just be an easter egg. After all, didn’t the teapot turn back into a human?

#11 This is actually a very fair point. 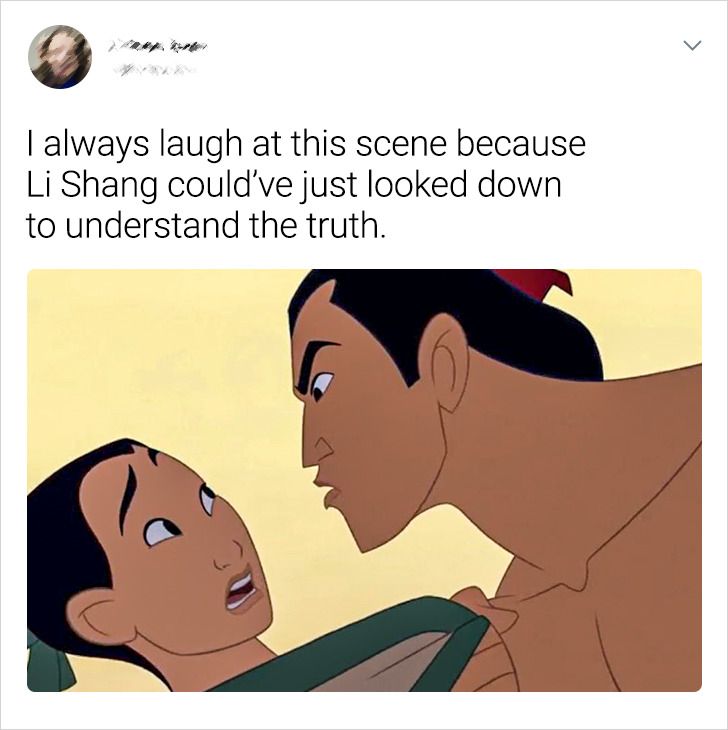 To be fair, she did bandage herself so I am not sure if it would have been clear.

#12 The adults got really concerned for a second there. 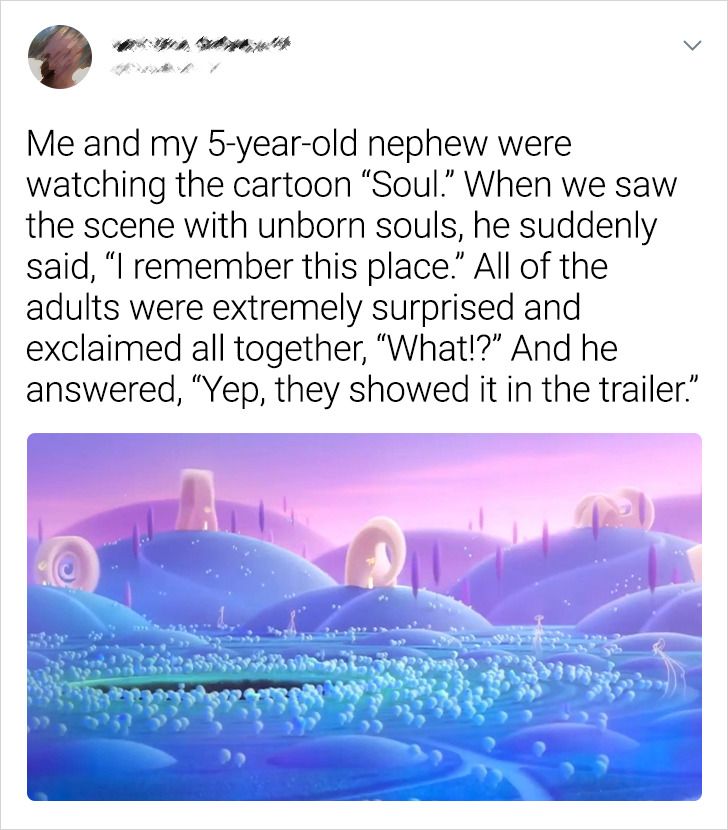 What are your thoughts on these hidden details? Did you spot them when you first watched these movies or were they a complete surprise to you until now? Comment down below and let us know any other easter eggs in animated movies that surprised you. Also, don’t forget to share this article with your friends so they can do the same.