Any face swapping, regardless of whether it’s done by Disney or someone else, is simply creepy because there’s something odd about a face not being where it should be.

Many strangers swap faces with their friends or loved ones, but ever thought of a face swap of Disney Characters? No? C’mon, let us show you something artistically amazing face swaps. We understand face swapping is something strange with friends, but not nearly as strange as characters from Disney films, whose facial features are often exaggerated and not at all realistic, so swapping them results in some straight-up Disney nightmares.

The idea that a Disney character could give you the creeps is a big deal. A die-hard Disney fan will definitely enjoy these face swaps, let’s scroll down to have some fun watching these hilarious face swaps!

1. Pocahontas! Is that you? 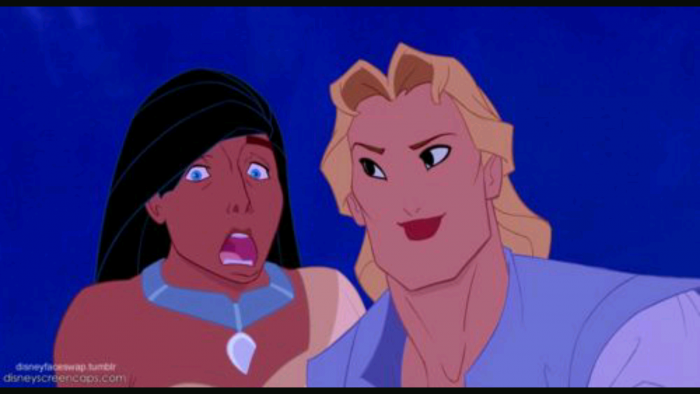 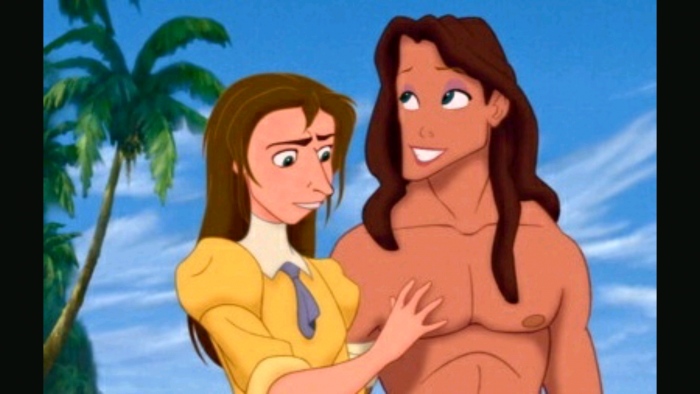 Oh Gosh!! Look at Tarzan, how hilarious he looks. 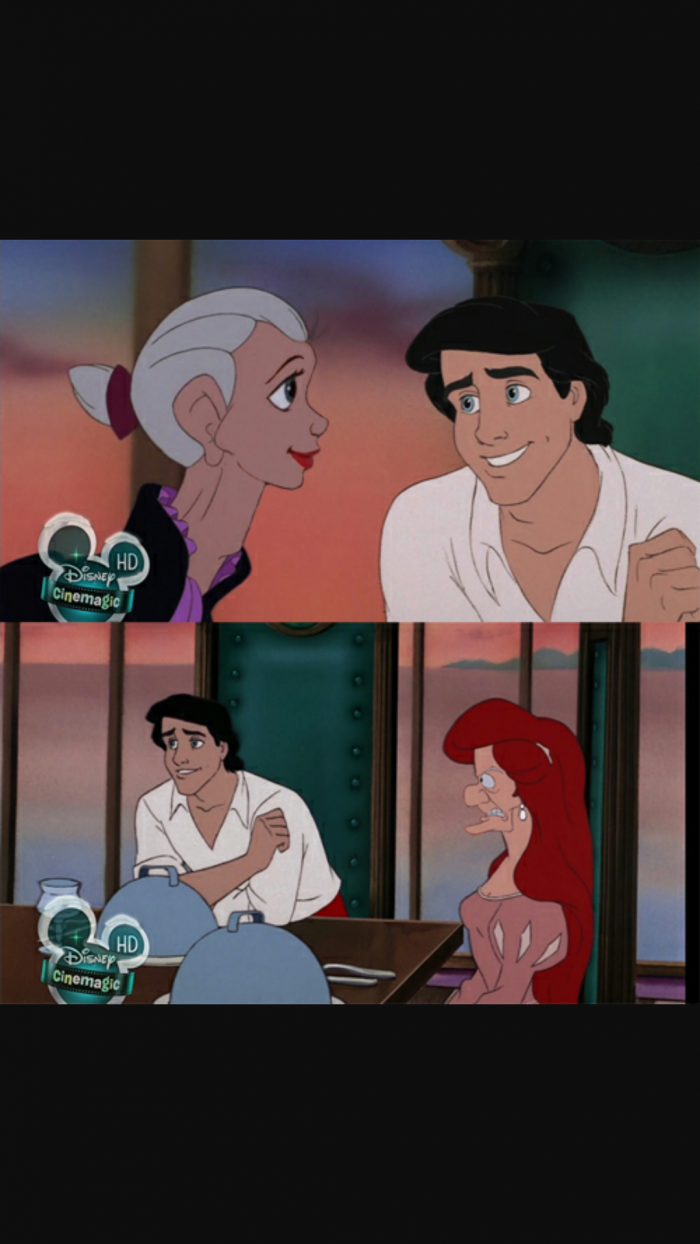 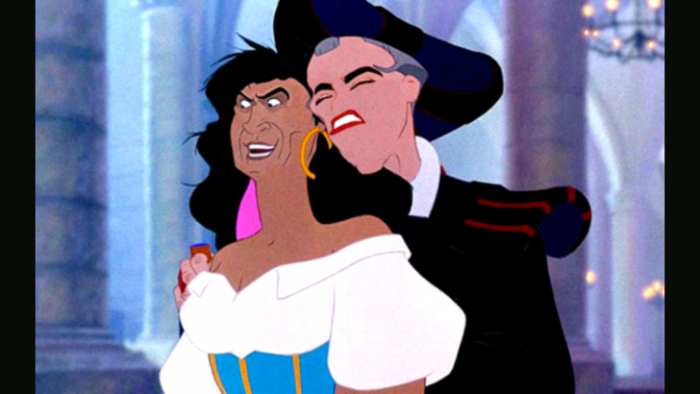 This is one of the most bizarre and hilarious photo swaps you will see on the internet. It’s ridiculous! 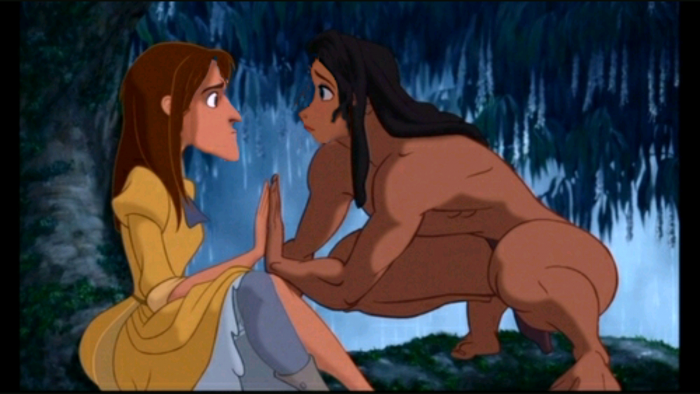 Lolz!! Despite the fact that Tarzan is looking adorable here, but still, the picture is so uncanny and spooky. 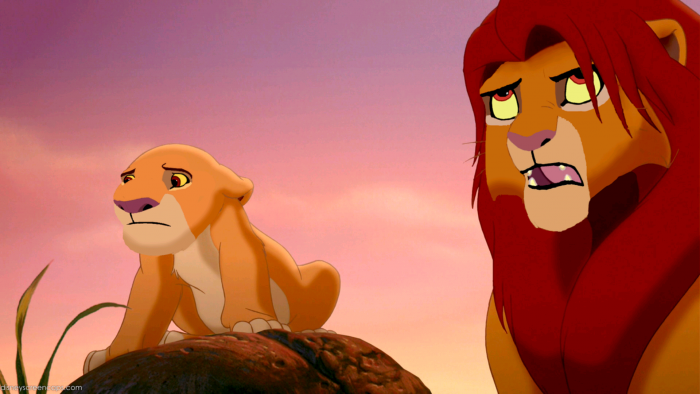 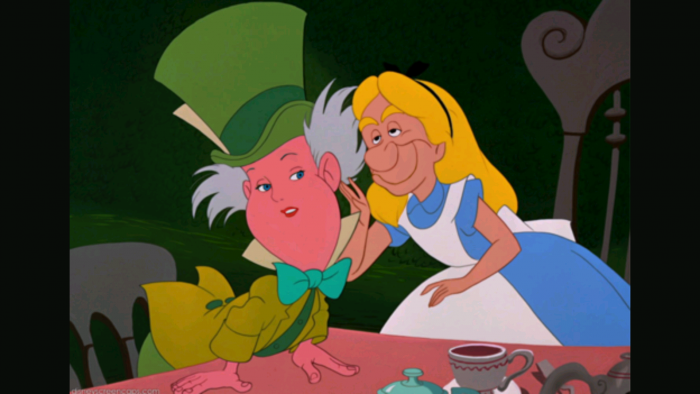 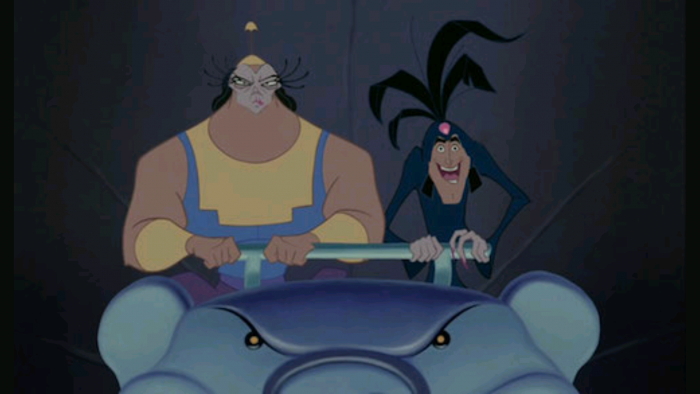 Apps that let you swap your face with someone else’s are extremely common on the internet these days. It’s hard to find anyone who doesn’t like to share the bizarre, funny, or downright scary photo alterations that these apps produce. These face swap masterpieces are often the result of the creators’ own skills and imagination. It’s impossible not to say, “Omg,” when looking at their work. These days, fan art is in high demand. If you’re a fan of Disney, you’ll enjoy seeing your favorite characters take on new forms and being creatively imagined.

We’re sure you’ll never see the Disney characters the same way again after seeing these hilarious face swap photos – like never ever again!!

9. Belle with some mustache and heavy brows!! 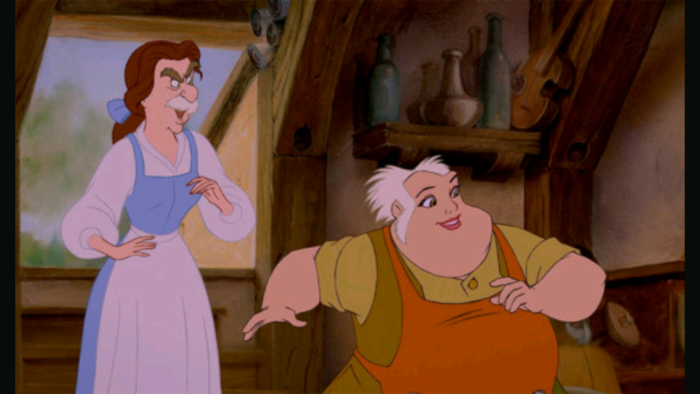 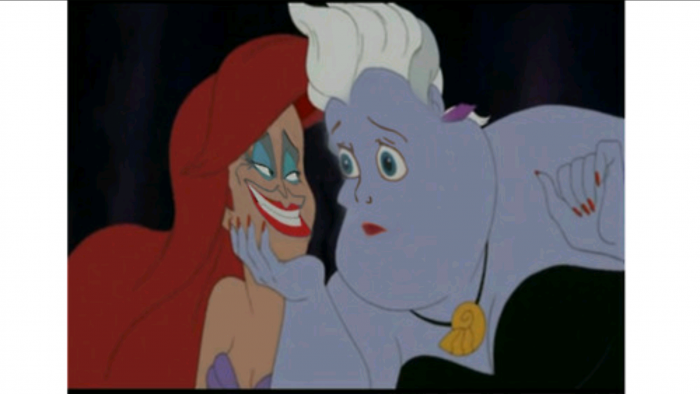 11. Face swap between Pocahontas and Meeko is hilarious. 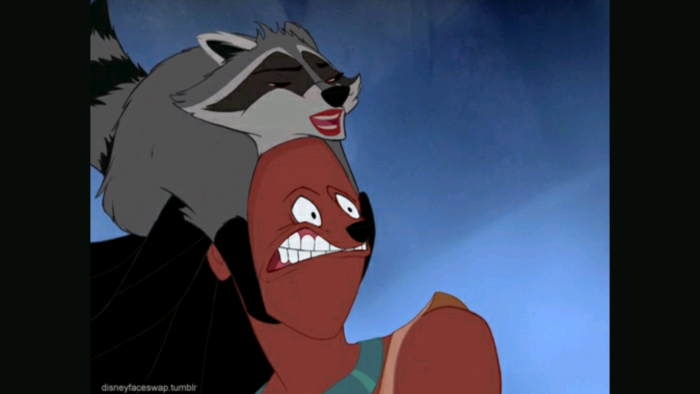 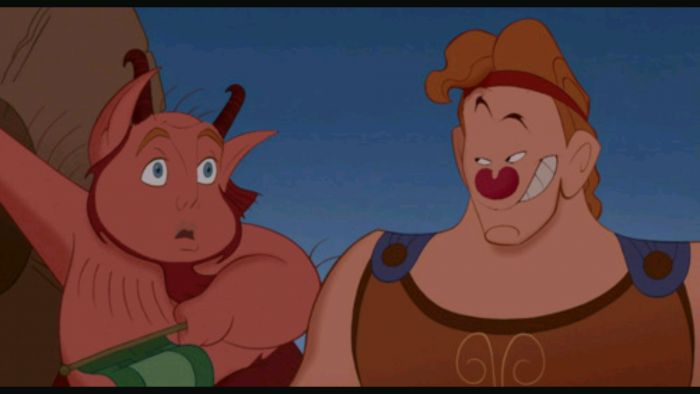 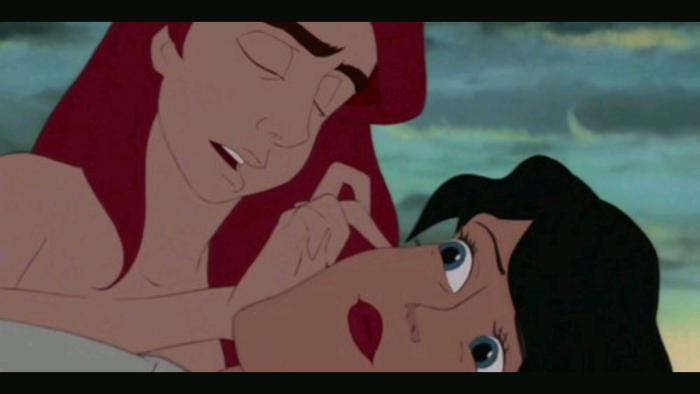 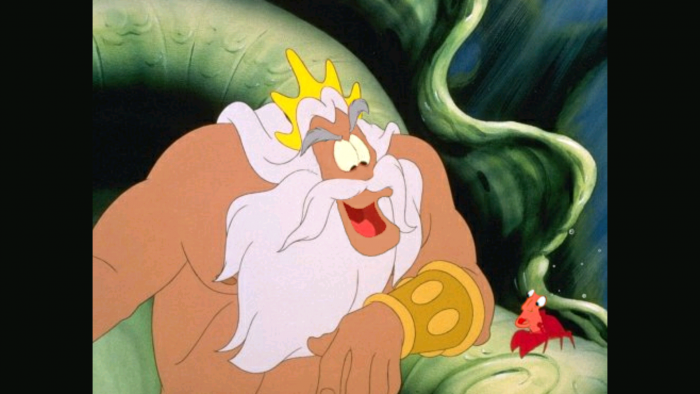 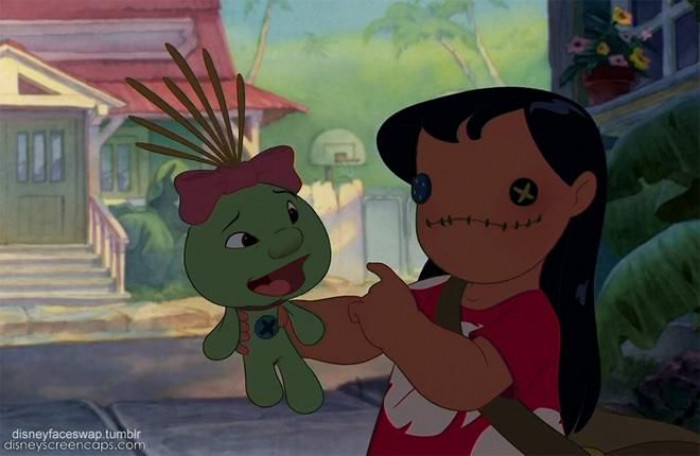 16. Not sure whether that’s Snow White or Popeye the sailor man? 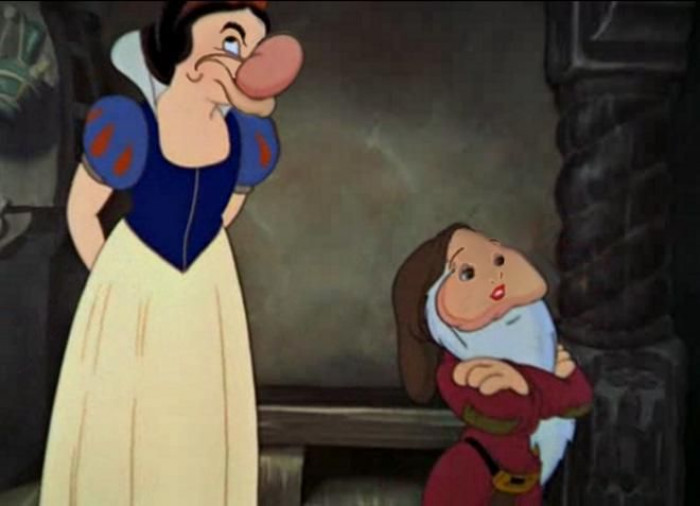 Was it good? We are sure these images would have definitely made your day brighter and better today. Some of them are so funny and unsettling, and some of the cartoon characters have been altered in such a way that it’s difficult to tell what has been altered.

Do you like the humanization concept? Who doesn’t like it? It’s so fun watching our childhood favorite animal or object characters turning into human beings. This is what happens when famous people use face-swapping apps, as illustrated in these amusing images. Get your thoughts out there and vote for those that you’ve found most appealing!