We frequently associate Cartoon characters with their beauty, generosity, and elegance. They are the central focus of Disney culture.

They are also the names of films. And in them, they perform music we all love to sing along to and dress up in classic attire. They represent the pinnacle of femininity. Their films present the topics of friendship and womanhood in a new and exciting way. Nevertheless, these princesses are more than meets the eye. After all, each of them has a specific past that allows us better understand them.

Some of the problems they’ve faced are similar to ours. These characters are incredibly realistic, from Mulan, who is obliged to obey the social structure of her day, to Elsa’s concealing of her sentiments.

These legendary characters have assisted artists in exploring a broad range of feelings and ideas. Disney Princesses have inspired some of the most iconic works of art, ranging from the cheerful and whimsical to the dark and profound.

Have you ever wondered what they would look like as kids? Shirley, an Instagram user, sought to find out using artificial intelligence. 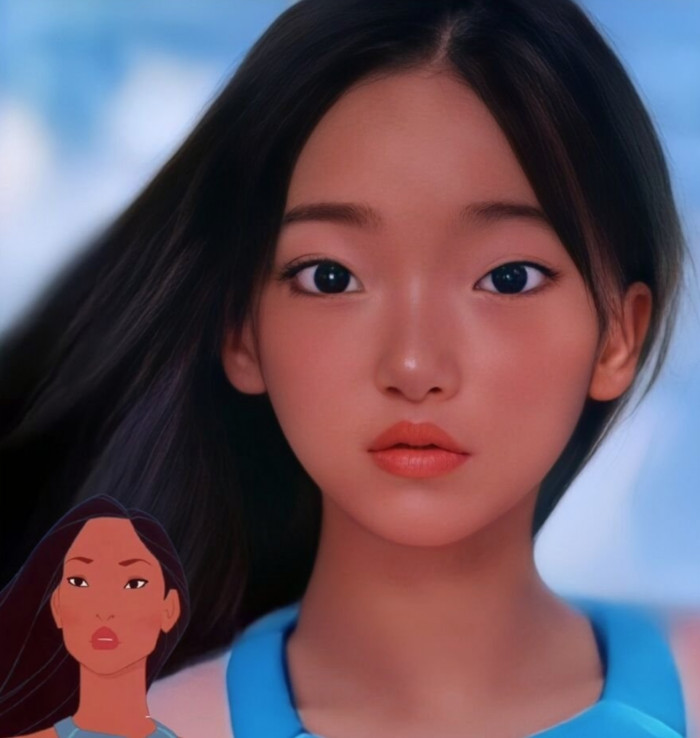 Pocahontas has been one of Disney’s most adored princesses. She’s powerful, self-sufficient, and bold everything that a young girl should aspire to be. Pocahontas is also one of the few Disney Princesses who is not born into a monarchy. She is, instead, a Native American princess.

2. The famous Princess Merida from Brave 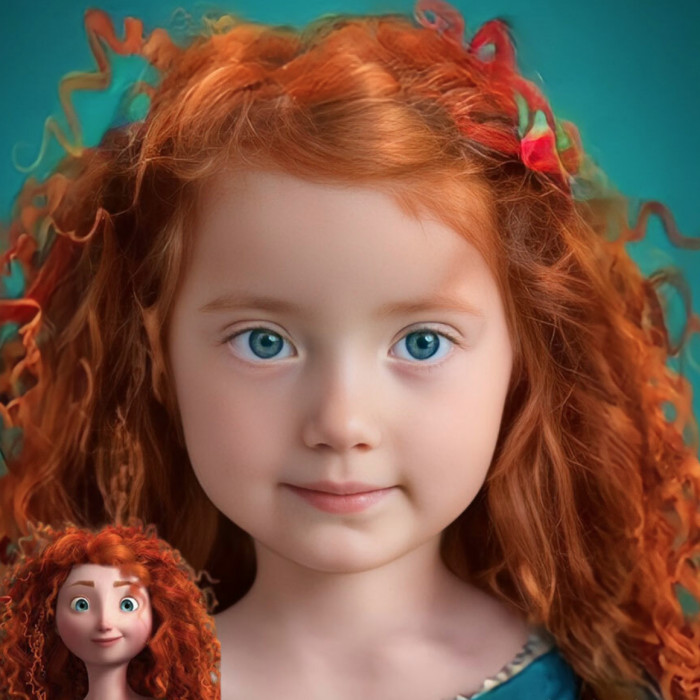 Merida is a strong and resilient young woman who desperately wants to be the master of her own destiny. She is a talented archer who is not afraid to express herself, regardless of who she is up against.

3. Beauty and the Beast’s Belle 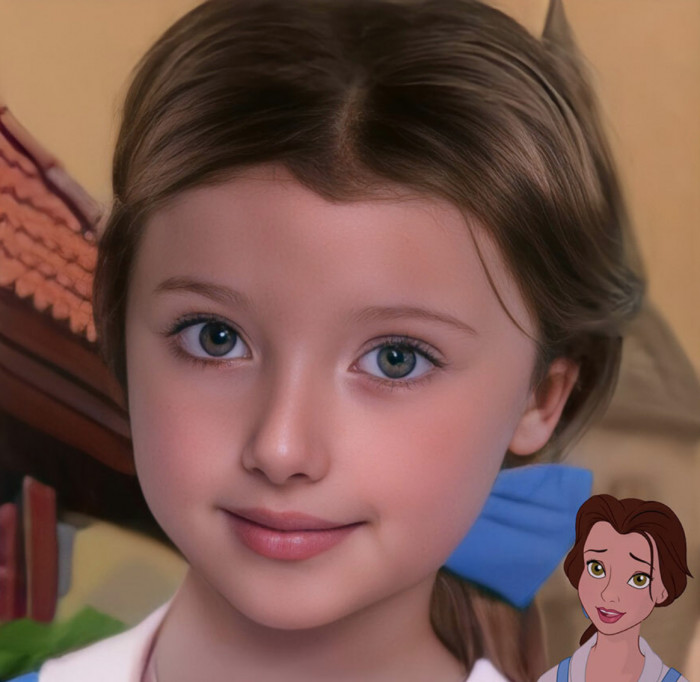 Belle is the central protagonist in Disney’s 1991 film Beauty and the Beast. She is a bright and passionate young woman who is trapped in a beast’s castle. Overcoming her fears, Belle befriends the Beast, who falls in love with her. 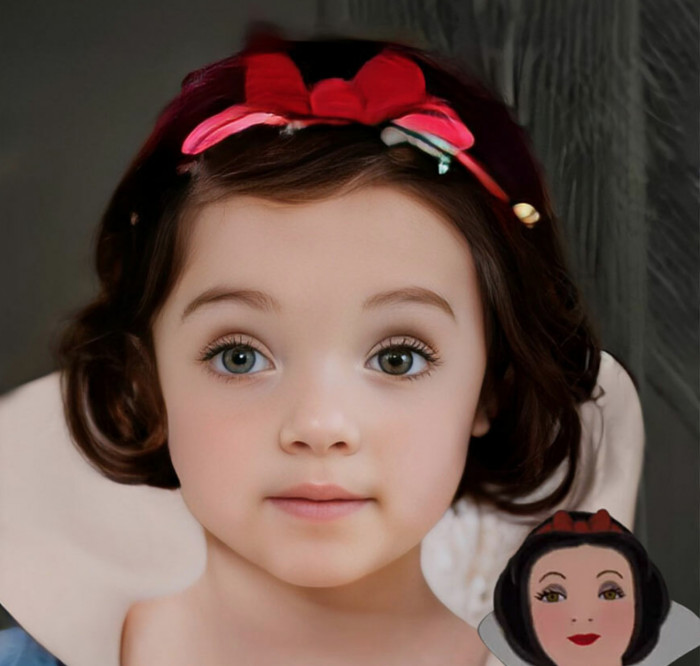 Snow White is a beautiful princess who is forced to leave her castle after her wicked stepmother, the Empress, attempts to assassinate her. She seeks safety in a wooded cottage, where she meets the Seven Dwarfs.

5. The beautiful Elsa from Frozen 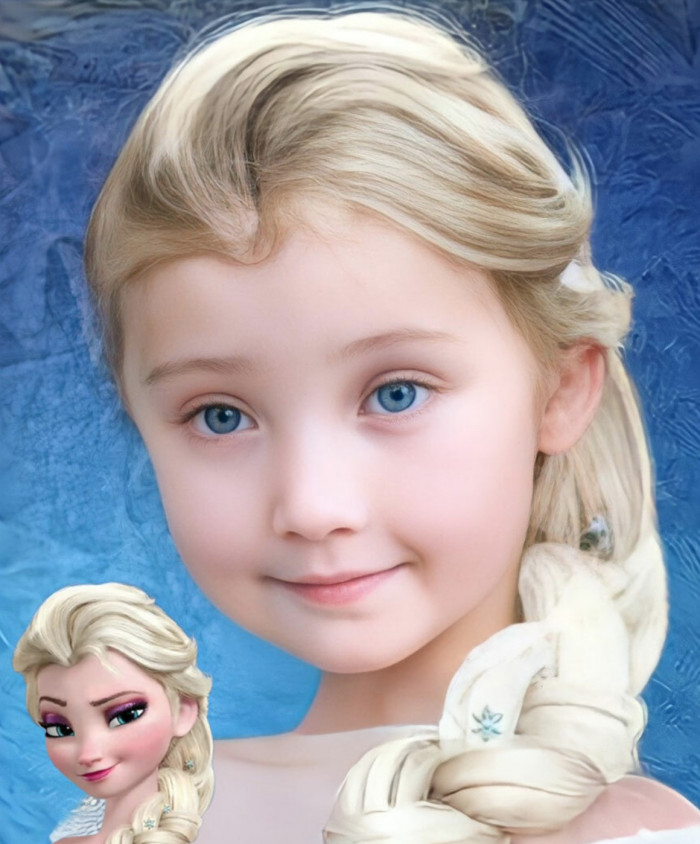 Nature endowed Elsa, the eldest daughter of Arendelle’s ruling classes, the power to create and manipulate ice and snow. She was shy and withdrawn as a child because her abilities got her in trouble all the time. 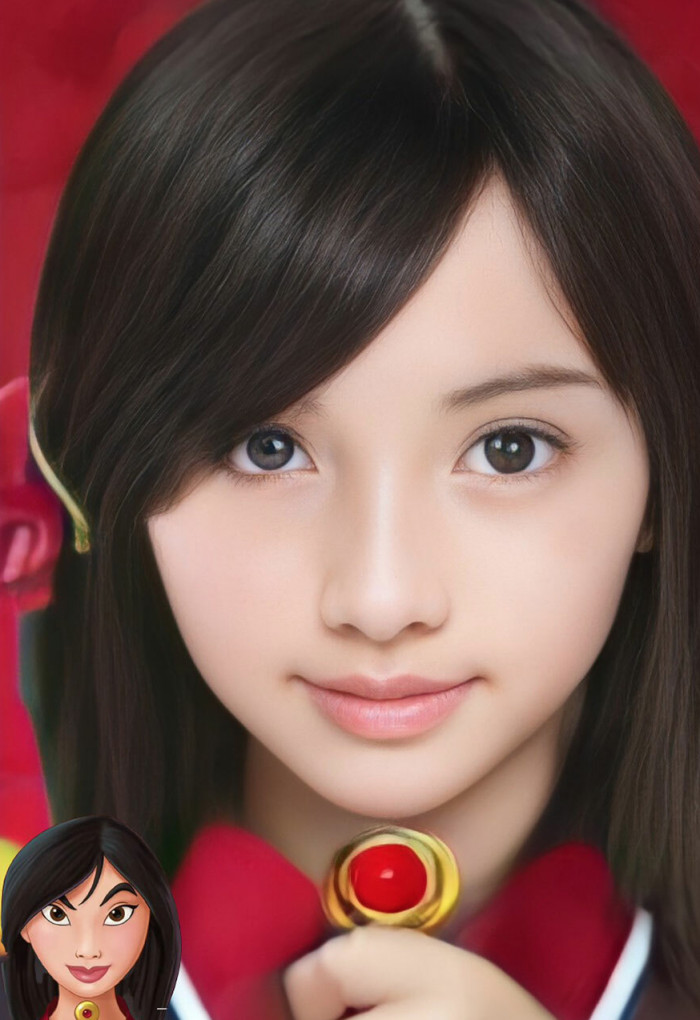 Mulan has been one of Disney’s most known characters. She was born during a period of war in China.

Mulan understands that her father is too old to combat and will not survive. She joins the army while dressed as a male. 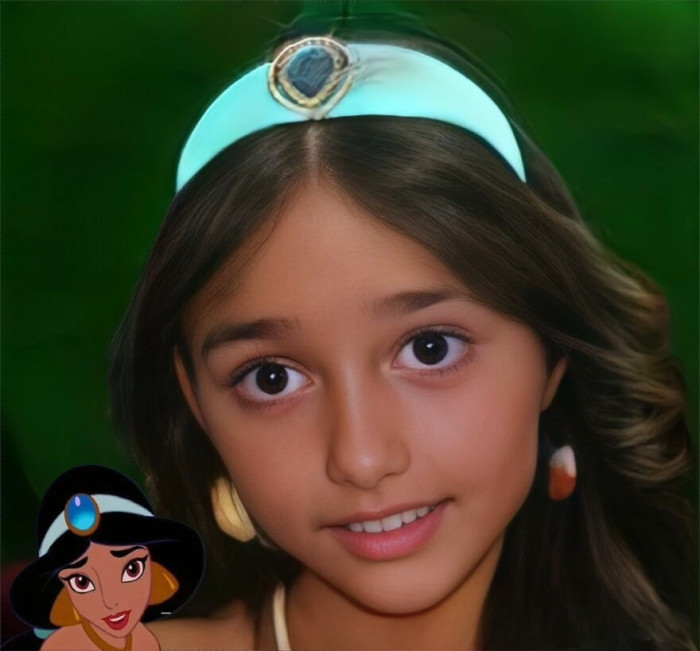 Jasmine is a Disney Character and the heroine of the film Aladdin. Jasmine was born into an influential family and is accustomed to a lavish lifestyle. She longs for more than a luxurious life and wants to travel outside her royal gates. Jasmine’s world is flipped upside down when she meets Aladdin, a street rat who has been granted wishes by a genie. 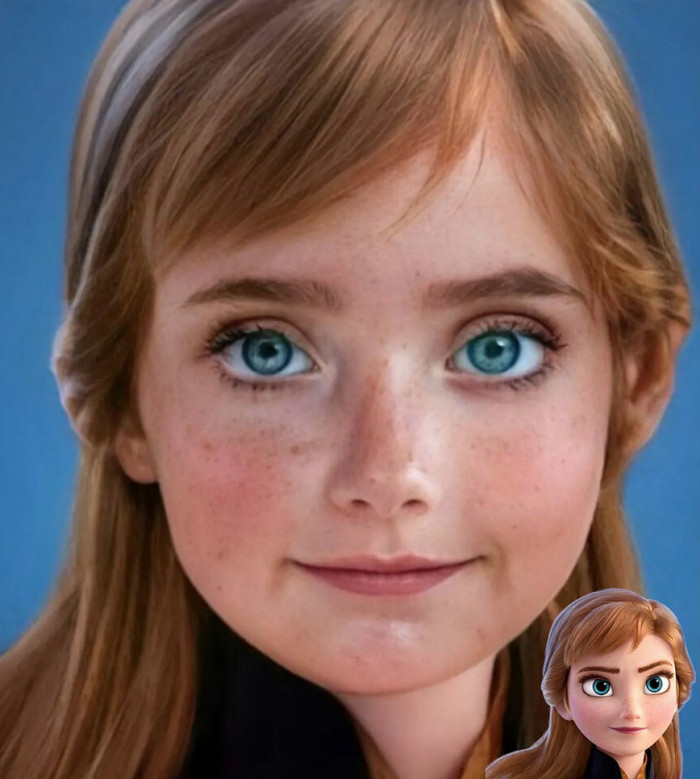 Anna is the ideal of a Disney Princess. She is nice, and brave, and always emphasizes her family.

Anna is the type of girl that still doesn’t mind getting her hands dirty and is always ready for an opportunity. She is also incredibly loyal to and defensive of her sister Elsa. 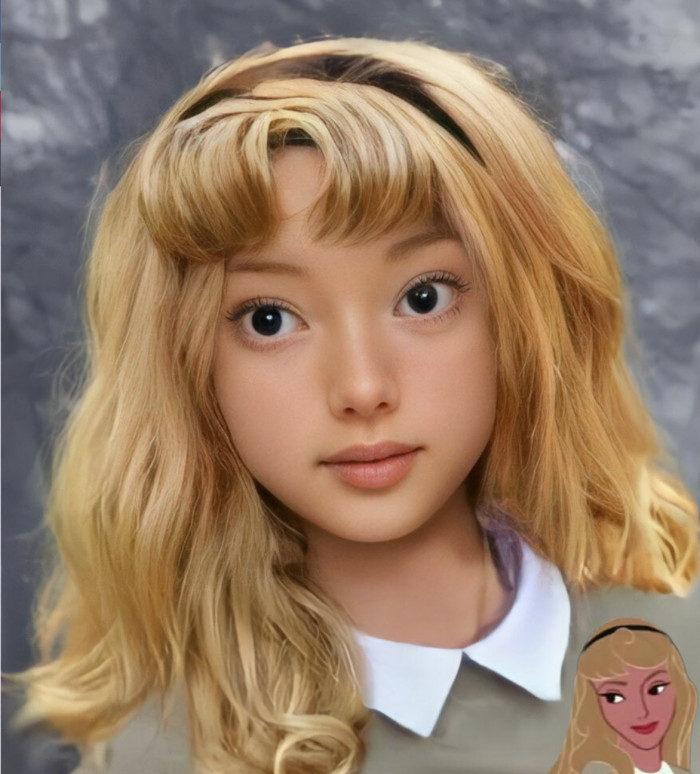 Aurora is a gorgeous young goddess with a sincere character. She was born beneath bad circumstances, cursed by the evil fairy Maleficent. Flora, Fauna, and Merryweather, three fairies, raised her as a peasant deep in the woods to evade her fate.

10. Ariel from The Little Mermaid 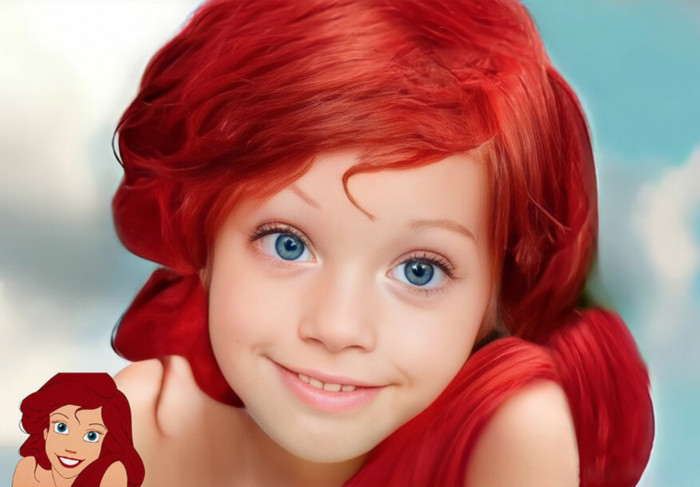 Ariel is Lord Triton’s intelligent and passionate little daughter. She is also a daring character who longs to experience life outside of the sea. Ariel takes a huge risk to be with a human prince she meets and falls in love with.

11. Presenting you the Moana 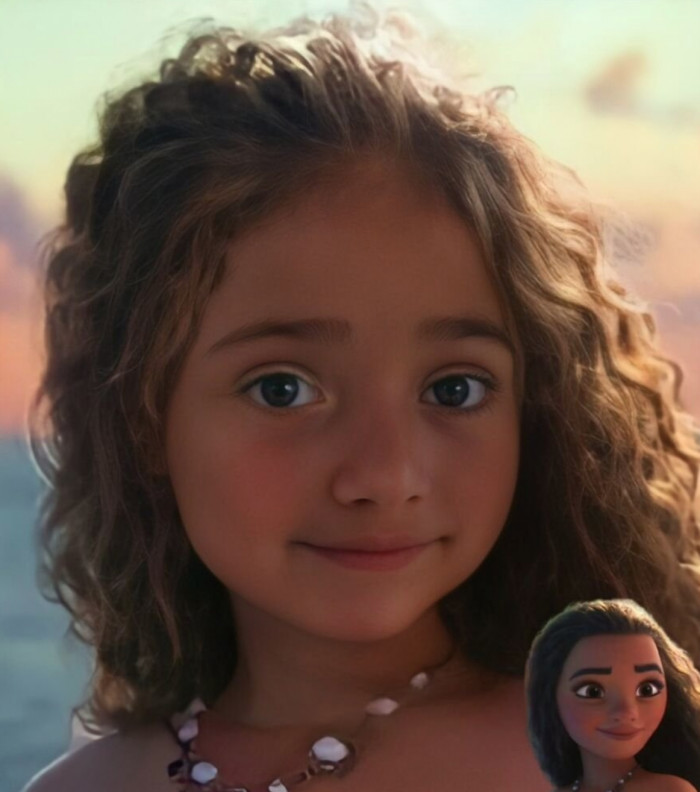 Moana is the Chief of Motunui’s vivacious, stubborn, and fearless daughter. Although she survives on her island, she yearns for ocean excursions. Moana goes on an adventure to save her people when her island is threatened by an evil force. She discovers her true purpose and identity along the road.

12. The Princess and the Frog’s Tiana 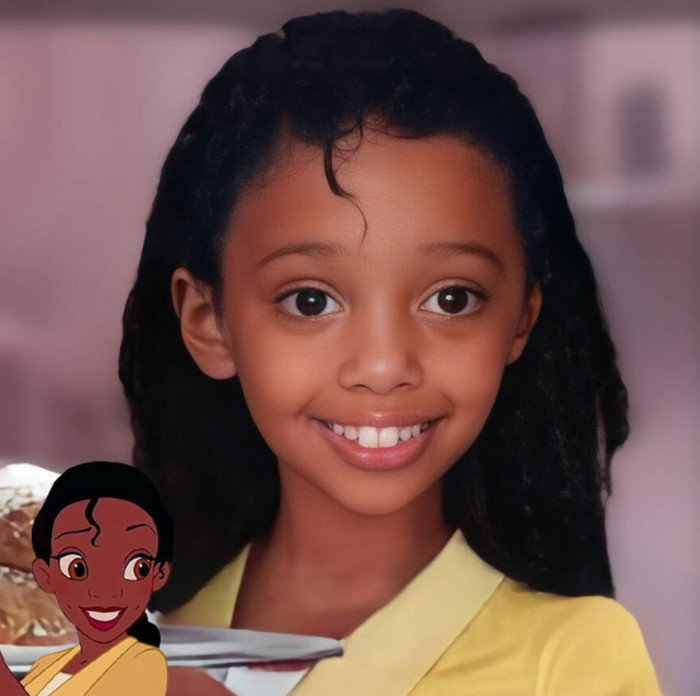 Tiana is a young woman who desires to run her own restaurant. Her life is flipped around when she embraces a frog and changes into one herself. 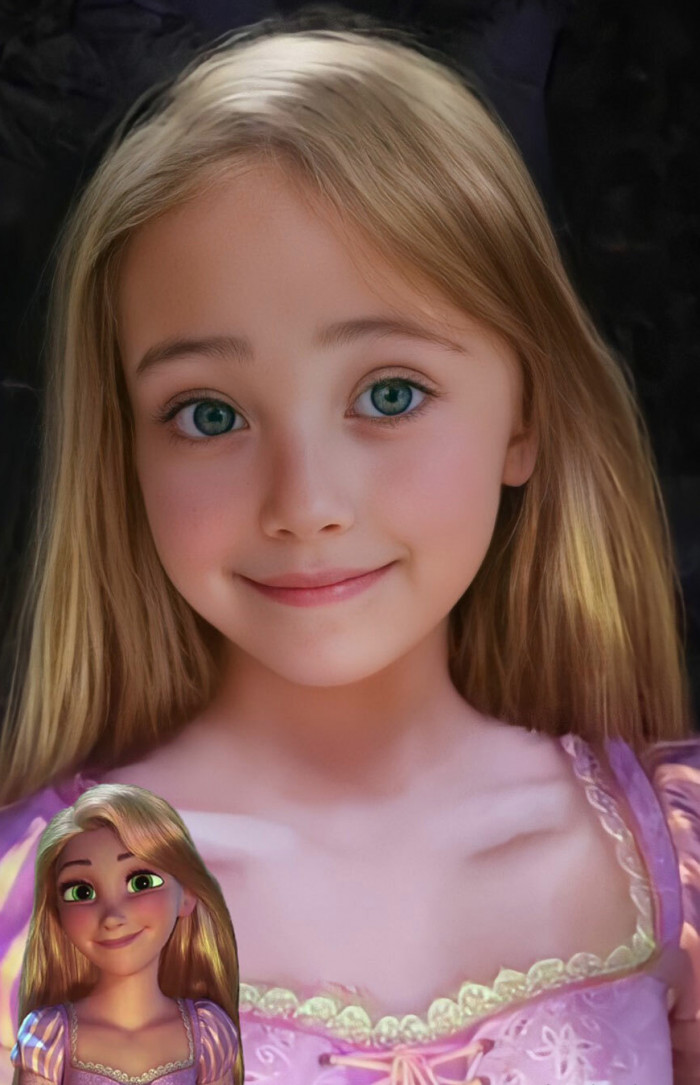