What can we say? Dogs are emotional animals.

Dogs are pretty different from cats. They are very close to their owners. As we know that cats like to maintain a certain distance, dogs are the complete opposite. They are super clingy and excited when their owner is around. They will be jumping and kissing their owner every time they come home just to give them a warm welcome. However, if your dog is ignoring you, or just not acting normal, just know that there might be two possible scenarios going on. The first is, either your dog is sick and feeling low, the second is that you did something to upset your dog and are not aware of it yet. It is usually the latter. These sensitive creatures take it to heart when we get mad at them or scold them for doing something wrong. So always be soft with your little fur baby.

Bret Mortimer takes her dog Frits to the dog park quite often. So car rides, usually, mean fun and a doggy day out. However, this time things were a little different and they didn’t end up going to the park. 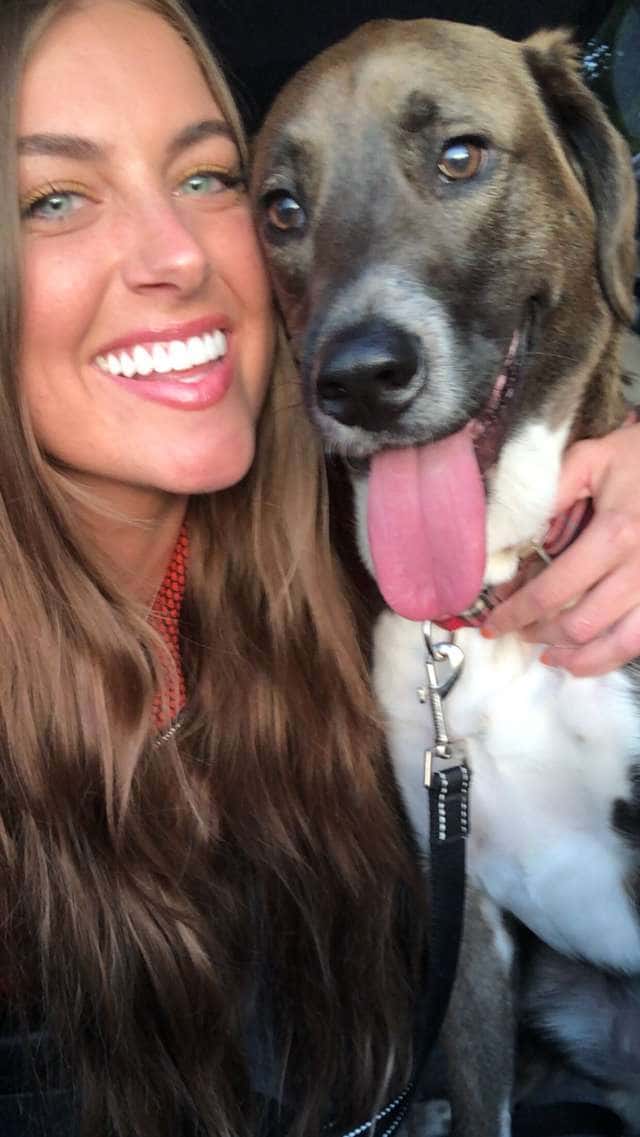 A dog’s dental health is very important and oral care should be taken often. When Mortimer learned about this, she decided to take Fritz to his dentist. Obviously, Fritz being a silly old boy does not realise that it was for his own good. 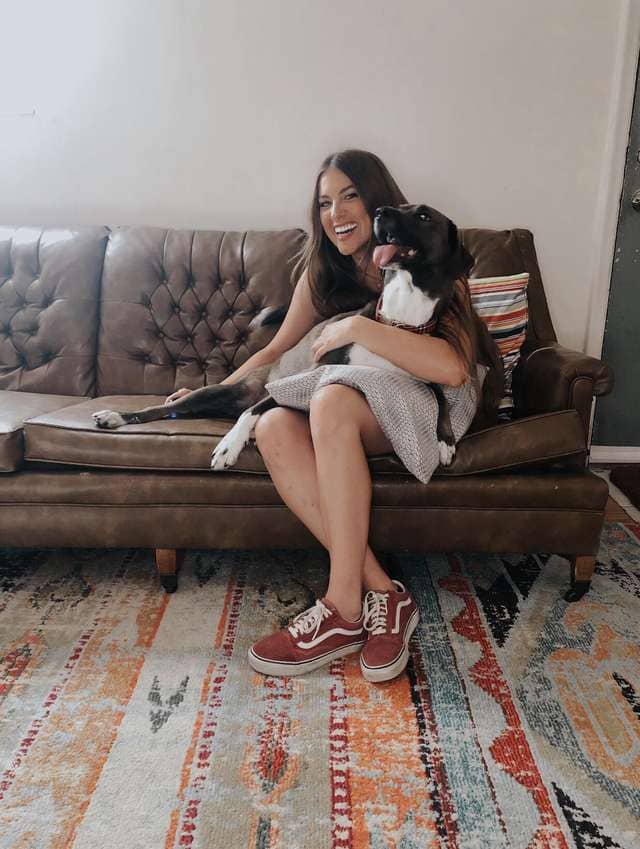 “I set an appointment to get them cleaned because he’s my best friend and I want him to live as long as he can!” Mortimer told The Dodo.

So when she came back to pick him up, he wasn’t shy about expressing his feelings about the experience and gave her the cold shoulder. “When they opened the door he was just … not thrilled,” Mortimer said. 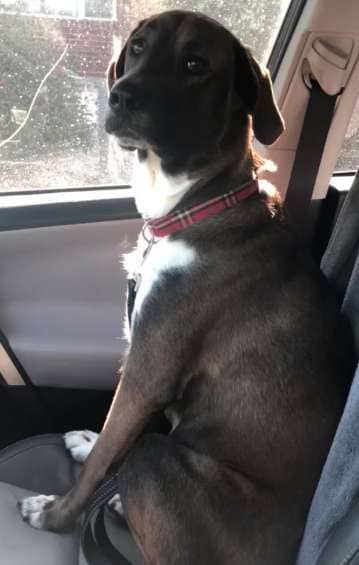 So when Fritz got back in the car, he decided to give his mom the silent treatment. He ignored her on purpose and even avoided making eye contact. This doggy was mad.

“I felt like the cold shoulder was kind of, ‘Hey, I feel a little betrayed over here, Mom,’” Mortimer said. 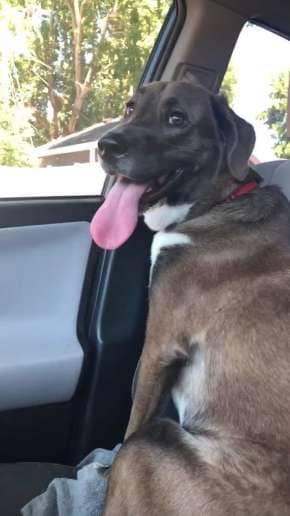 But the good news is that Fritz decided to forgive his mom and become best friends with her once they reached back home. However, every time he gets asked to get in the car again, there is a glimpse in his eyes that suggests that he still has not forgotten his mother’s betrayal.

But then Mortimer asked him to get into the car, and he did very excitingly. He was still a bit sceptic, but as soon as the dog park came in sight, he started wagging his tail and Mortimer gained Frtiz’s trust back.

Is your dog emotional as well? How do they act when they are mad at you? Share your experiences with us in the comments below.