Dogs are a man’s best friend. The reason they say that is because, for generations, we’ve used our dogs as guardians, as hunter pals, as protectors, as security, as detectors, you name it. Dogs have been an absolute asset to people, and they’ve been doing it ever since we were kids and they were pups. Which is a cute thought in itself, but they’re doing it with a smile on their face.

The internet is full of these kinds of heartwarming photographs and stories, but despite that, there’s still an immense desire for more. Who doesn’t wanna see a cute little puppy snuggle up against a cute little baby? It’s like a two for one, something for animal lovers and something for people with baby fever. If you have a similar set of pictures, send them to us! 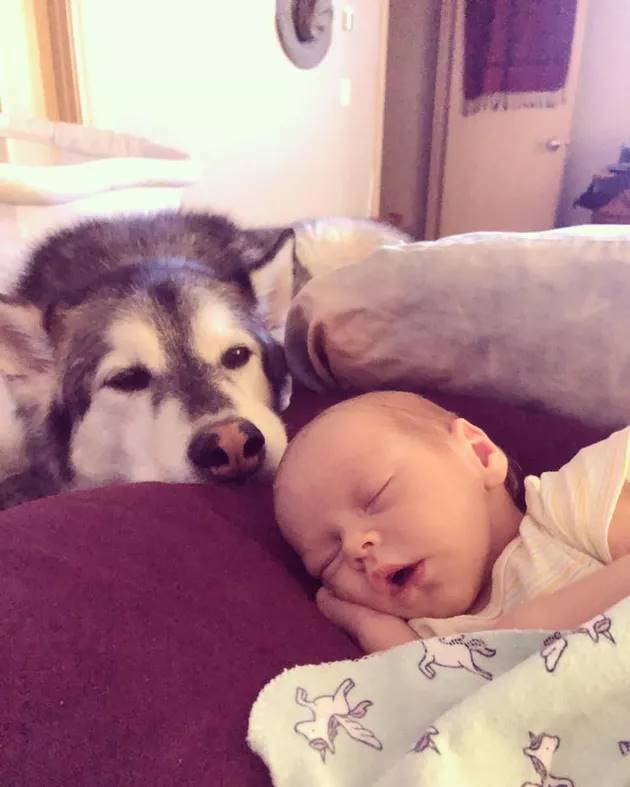 While we don’t know exactly how long ago humans started domesticating dogs, some scientists think our friendship could go as far back as 40,000 years. Dogs have continued to grow alongside humanity, from helping us hunt mammoths to chasing after sticks. We’ve loved them all along the way, and apparently, the feeling is mutual. 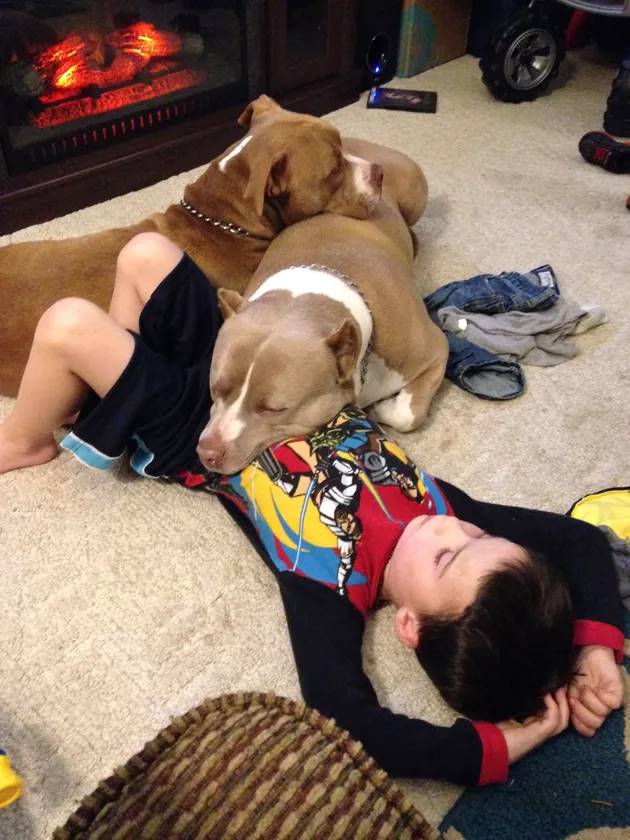 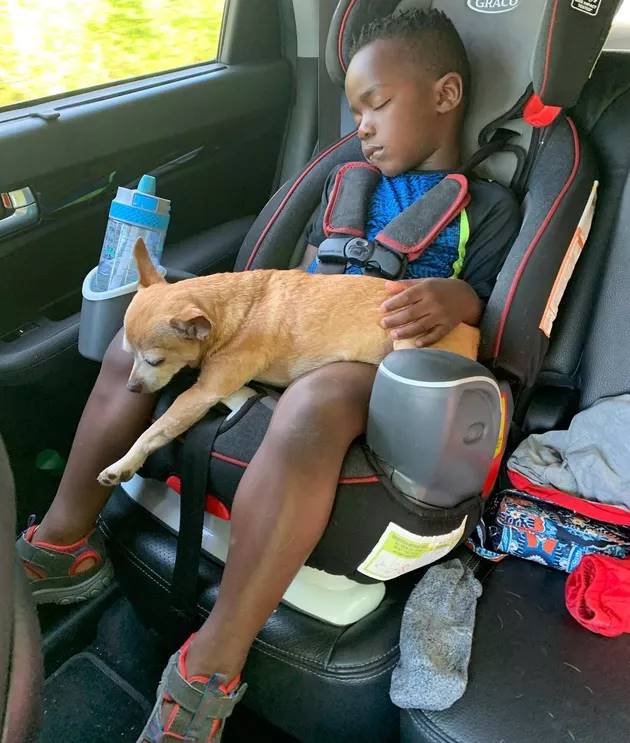 Just the scent of their person is enough to make a dog happy. A 2015 study published in the journal Behavioural Processes found that dogs connect their owner’s unique smell to pleasure. By utilizing functional magnetic resonance imaging (fMRI) scans — which measure brain nerve cell levels — the researchers got an inside look at how dogs responded to their humans’ scent versus familiar dogs, unfamiliar dogs, and unfamiliar people. The team found that when the pups smelled their owners, it activated a reward center in their brain called the caudate nucleus. They didn’t react the same to any other scent. 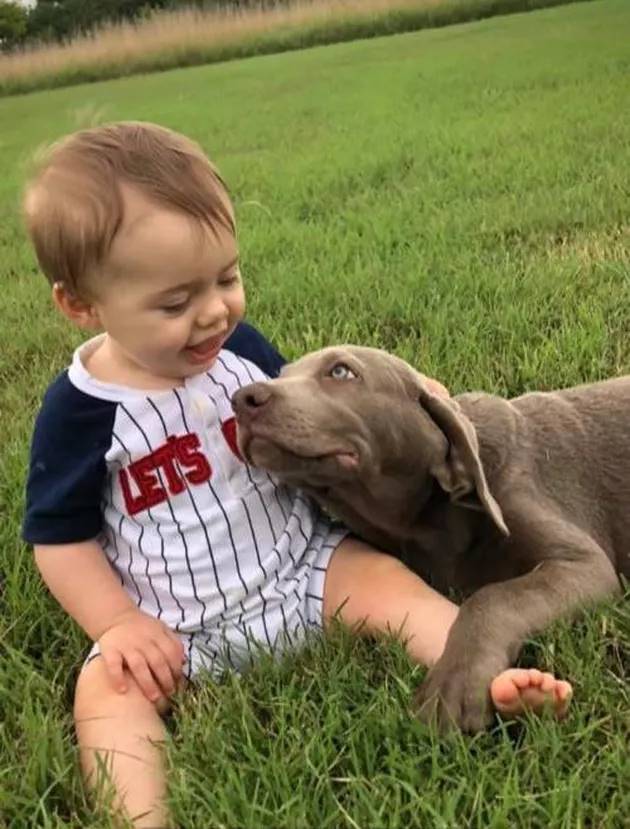 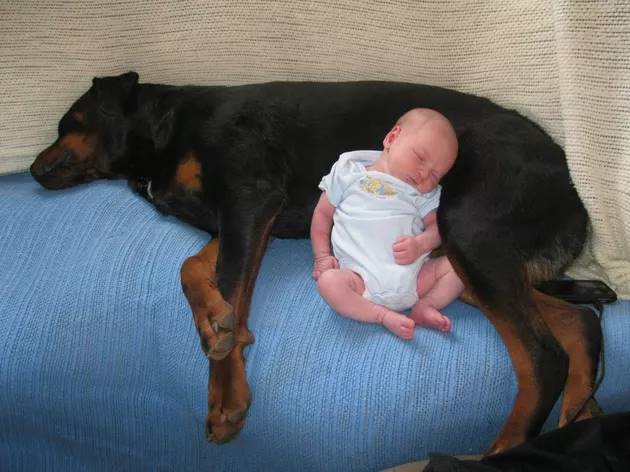 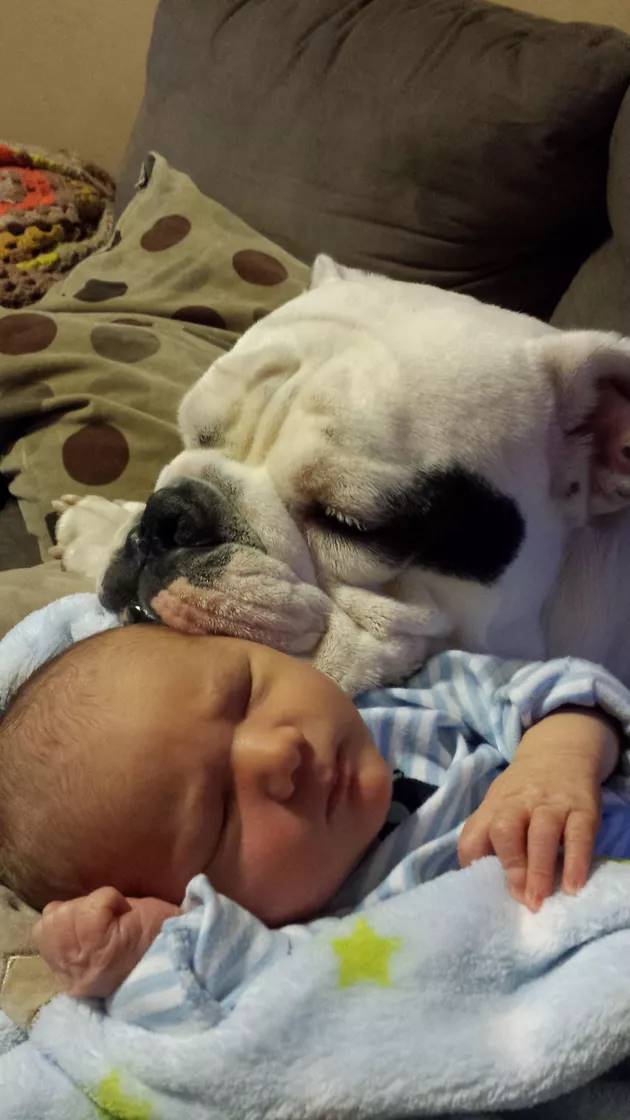 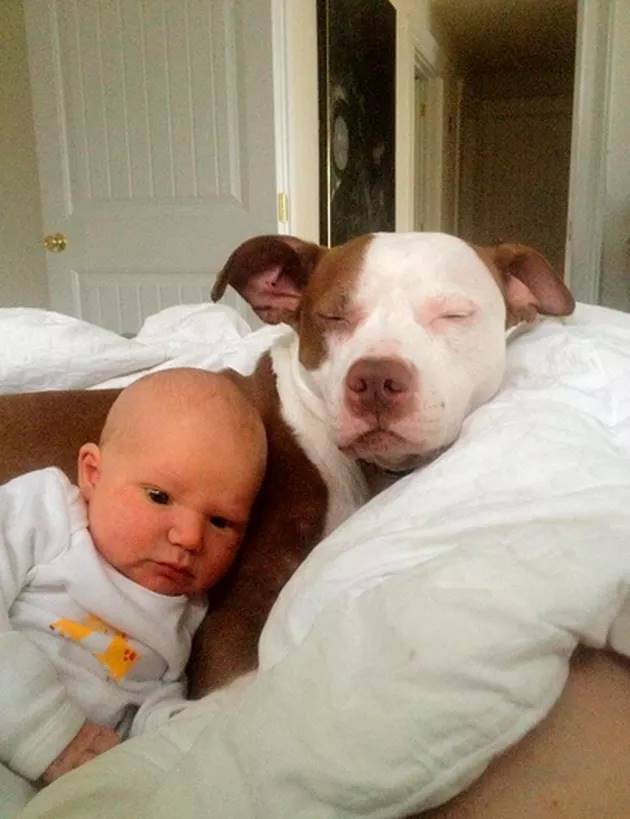 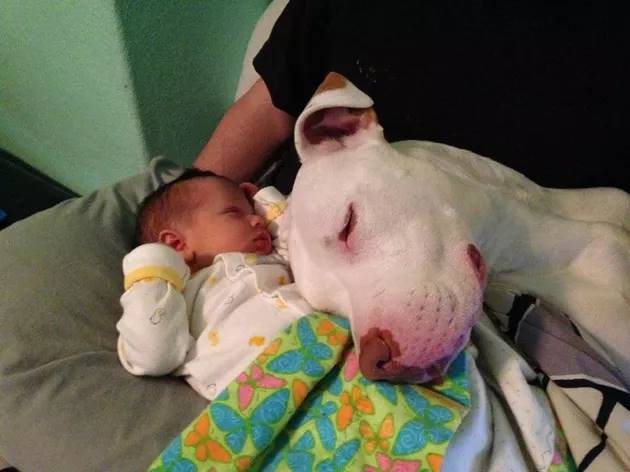 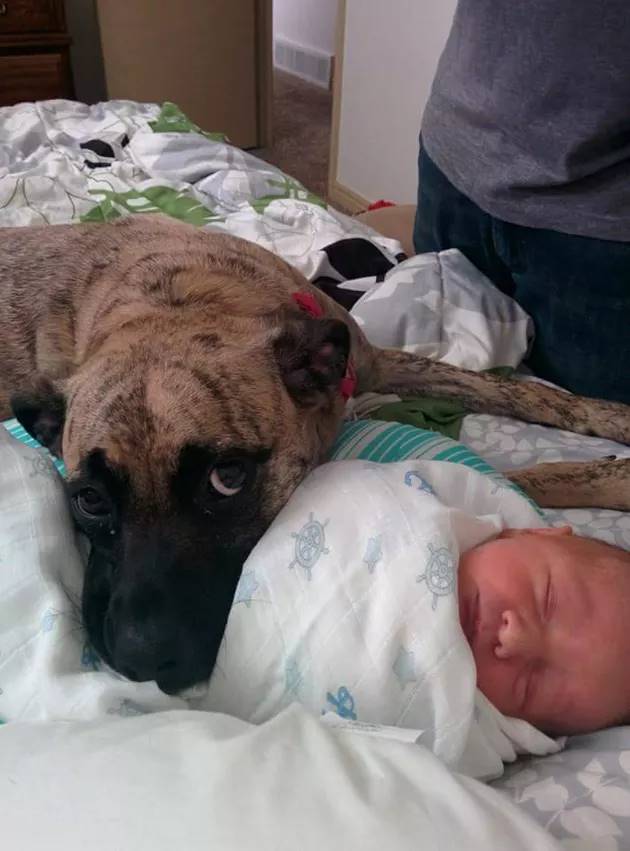 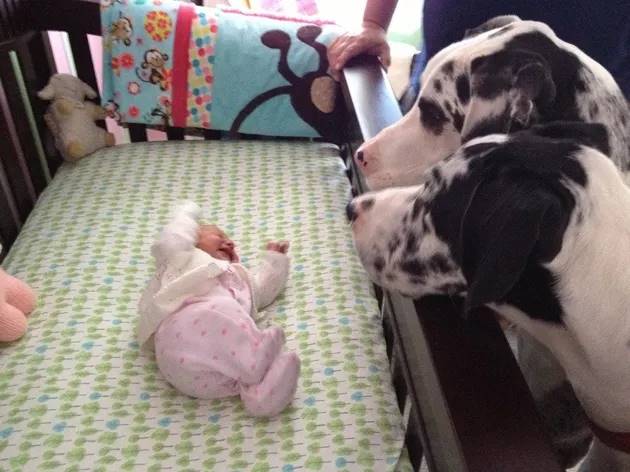 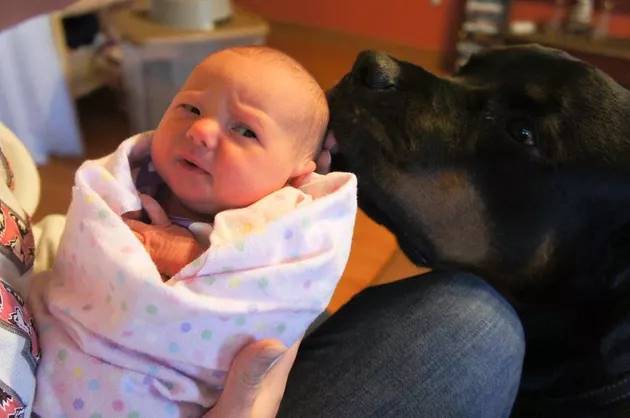 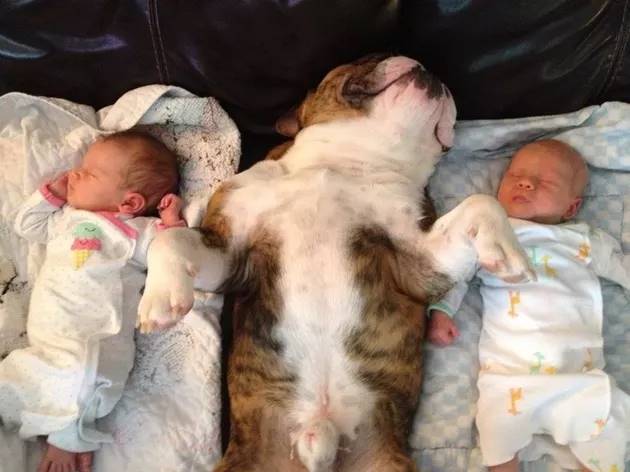 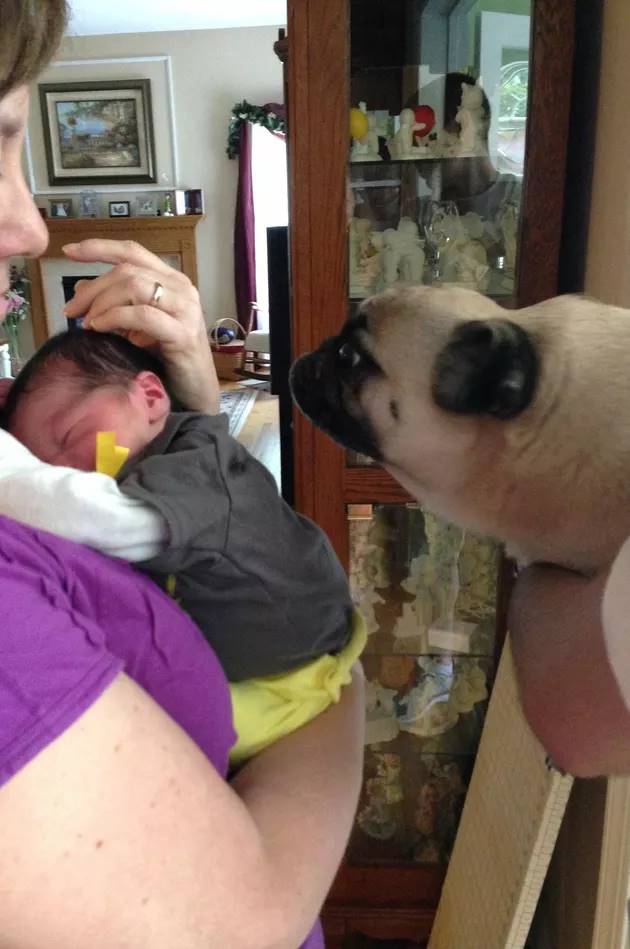 Scientists had 37 dogs listen to people talking to them in “dog-speak” — that high-pitched voice, coupled with “dog-relevant” phrases (e.g. “Who’s a good dog? You are!”). Participants would then talk to dogs in a flat done about ordinary things (e.g. “So, I went to the movies last night”). The dogs overwhelmingly preferred dog-speak, which the researchers compared to the way people talk to babies. 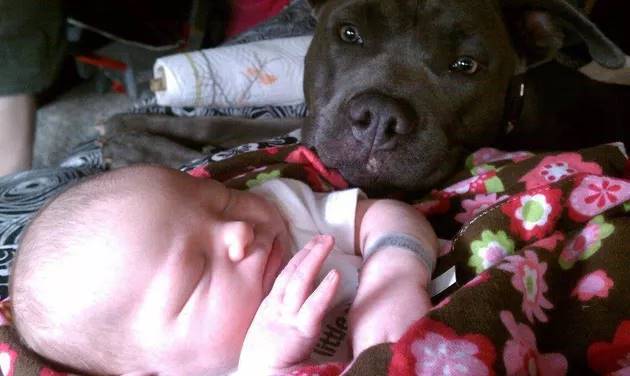 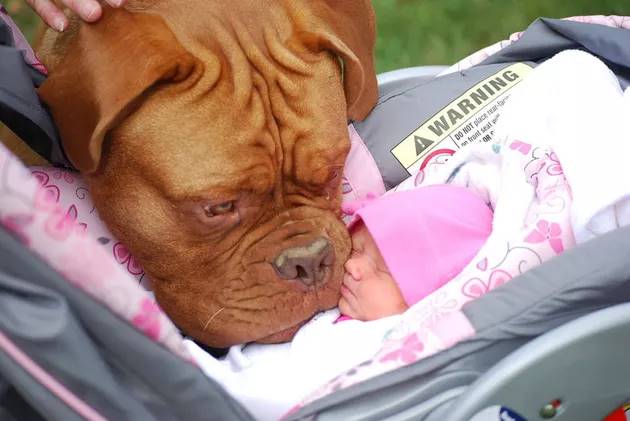 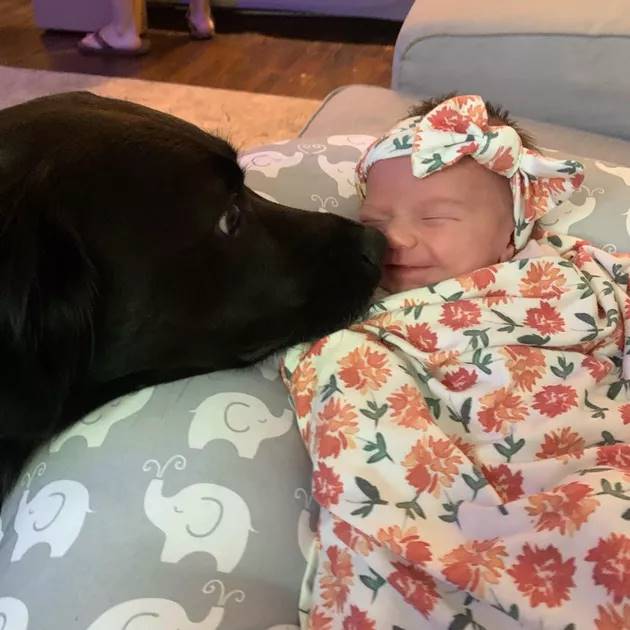 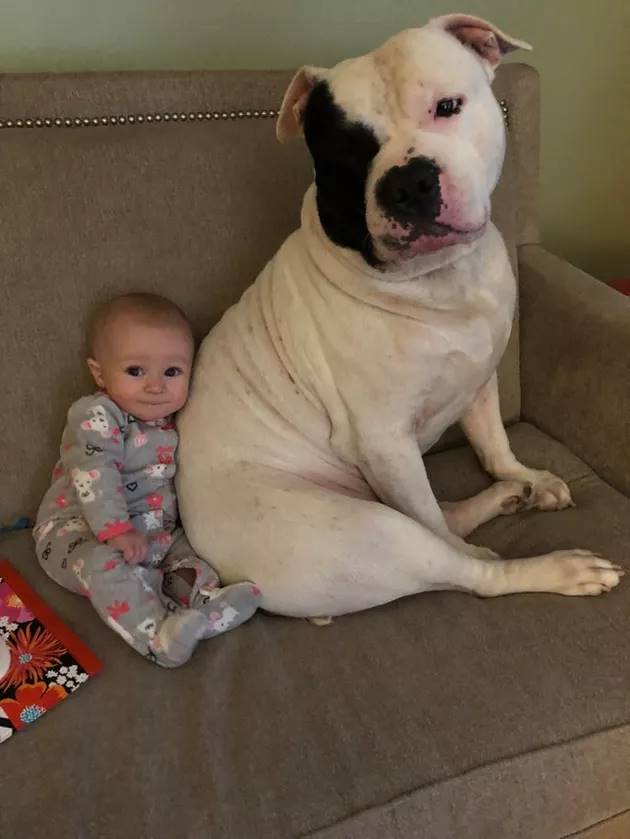 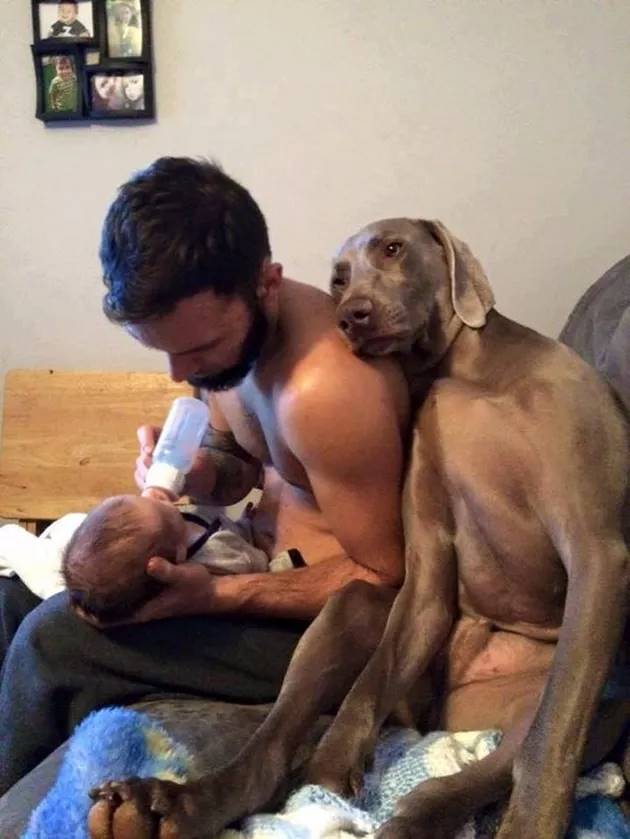 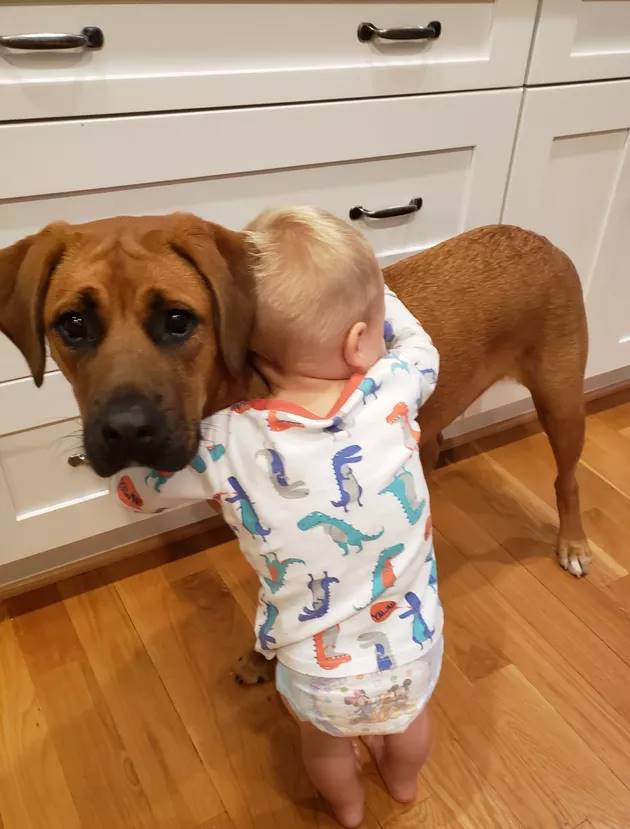 What about you? What did you think? Tell us down in the comments!