Who doesn’t love believing in Dracula’s?

We all do! Those dark blood-sucking creatures living in big castles with supernatural powers never fail to intrigue us. If you would have the option of living your life as a Dracula, sucking people’s blood and living in big castles, wouldn’t you want to? Of course, you would but sadly that cannot happen in real life. But we DO have the option of exploring a Dracula’s castle!

Do you happen to remember one of the most famous Bram Stoker’s Dracula flick of the 90s? If you do, it was a story about a Transylvanian who resided in a big castle on the top of a mountain but well, of course, it was just a story because Bram Stoker never visited Romania. However, after he heard stories about that location of the castle, he got really intrigued and inspired by it.

Although Dracula is nothing but a fictional character obviously, Stoker still decided to name his character after a real person who loved the sight and taste of blood. Vlad III AKA Vlad the impaler was a real person. He was the Prince of Wallachia. But did you know that Bran Castle which is often referred to as a Dracula’s Castle, situated in Transylvania, was not the actual residence of Vlad?
Bran castle AKA Dracula’s castle is high up in the mountains in a really spooky and foggy area which truly depicts the actual representation of what a Dracula’s Castle would be like but it doesn’t change the fact that Vlad III never resided in that place.

What is inside the castle?

Before we even go on with what’s inside the castle, the place it’s situated at and the environment is enough to creep anyone out. The castle is now in ruins but you should still visit the castle to spook yourself out. You’d get to know about a lot of stories behind it which would include ghosts and a lot of other creepy stuff that resides within the premises of that castle. It’s truly an amazing experience.

Excited? Of course. But if you are unable to visit the castle in person, that’s not something which you need to be worried about because you can take a virtual tour of that castle and it’s going to leave you spooked. Let’s take a look at some of the stills from that castle first, shall we?

Here’s the first glimpse of the castle from the outside. 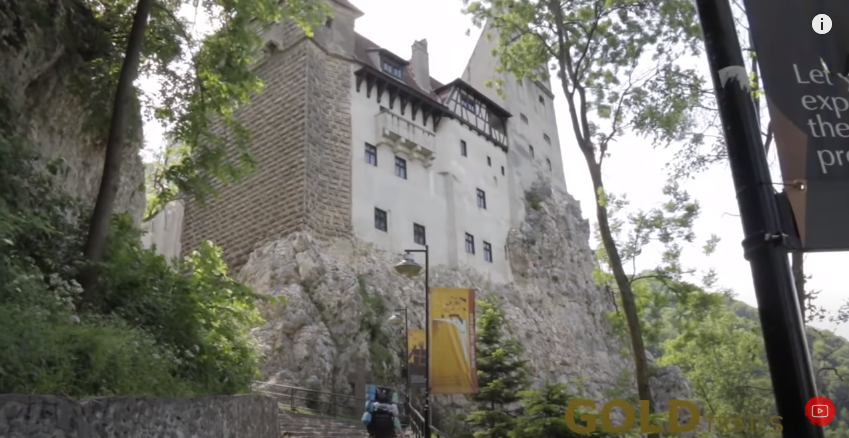 Stairs towards the entrance of the castle. 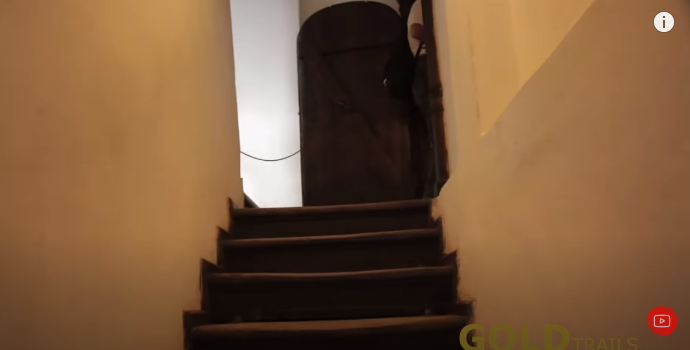 That’s the first room of the castle. Fancy, right? 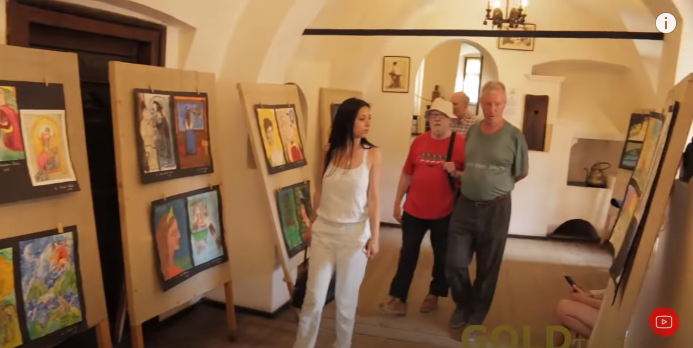 You can find creepy drawings in that room too. 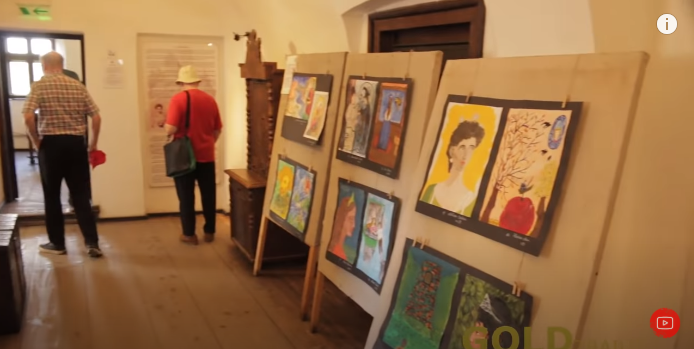 Here’s the first bedroom in the castle. WOW! I would live there. 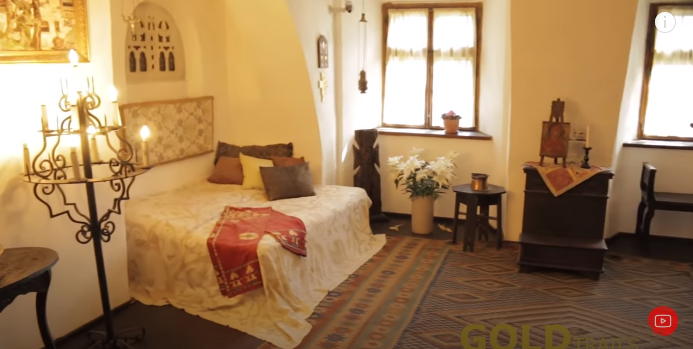 This is the area where Dracula learned how to play chess. 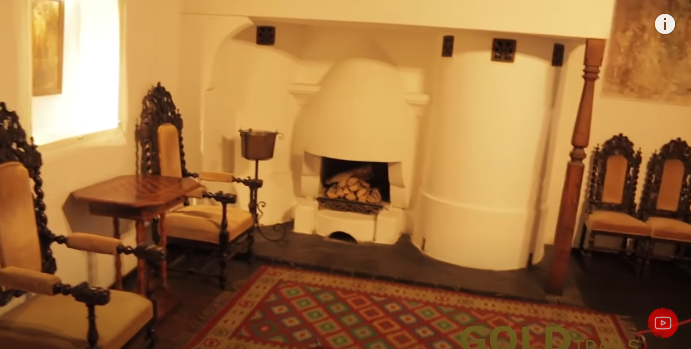 OMG! Look at that tunnel. 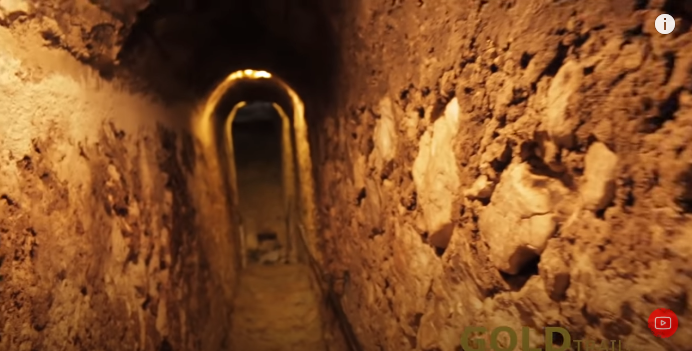 Didn’t expect to see this luxurious room after the tunnel. 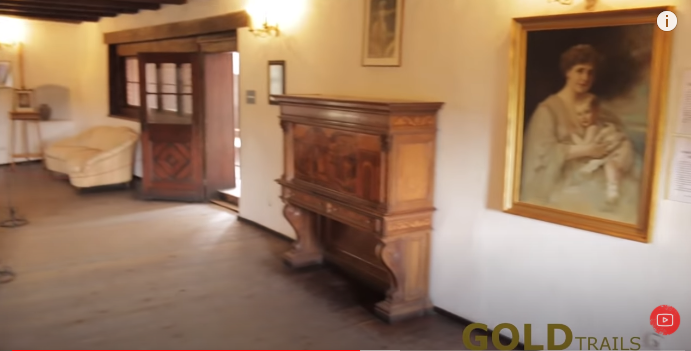 Well, Dracula’s are rich so…

View from the terrace. 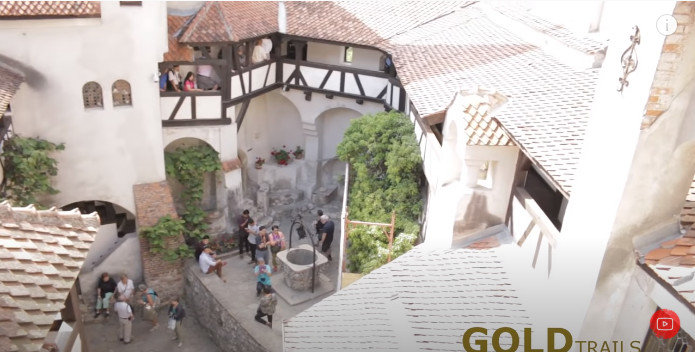 You must be anxious to look at the entire video and find out what more do they have inside the castle, right? Let’s do it.

What did you think of it? Would you want to visit that place in person and which part of the castle did you like the most? Share your experience with us into the comments section below.