I am sure we have all heard this before. And we all like to read some revenge stories even though we might not be able to act the same way as these brave people. I don’t know about you but many people hate any sort of confrontation and that means being unable to respond how you really want to when you are being faced with a tough situation. That is where these Reddit stories come in. They sate our need to see people getting what they deserve.

And this family definitely deserved this as they not only stole a paid spot from someone but also decided to be complete a**holes rather than being understanding. There is a lot more to the story and it only gets worse. So I won’t spoil it for you by writing it all out here. You can read the whole scenario straight from the person who was involved by scrolling below. Just be ready to take a wild ride.

This story might get a bit confusing so read carefully. 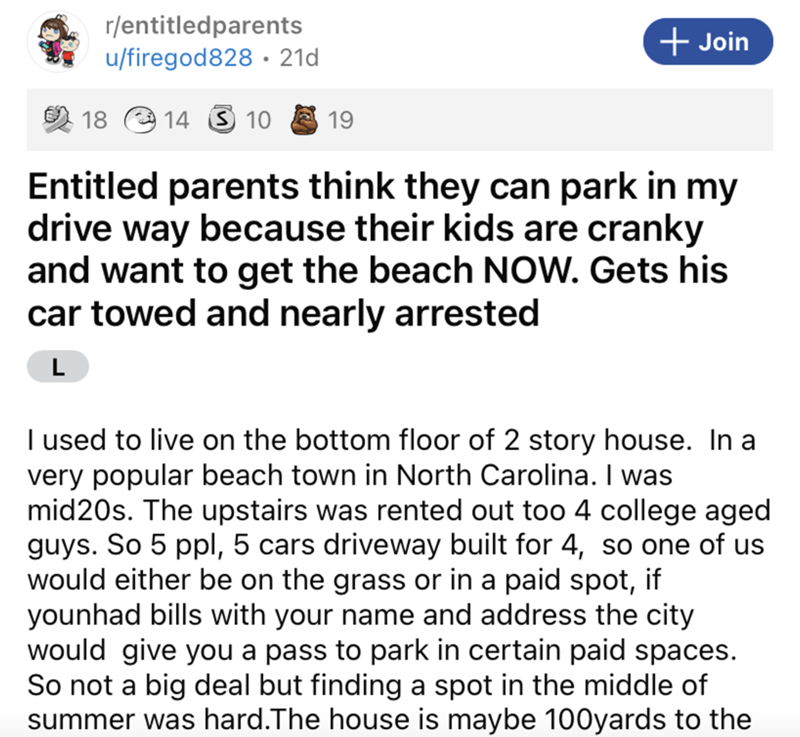 There are a lot of moving parts in this one and we need to know all the info to get the whole picture. 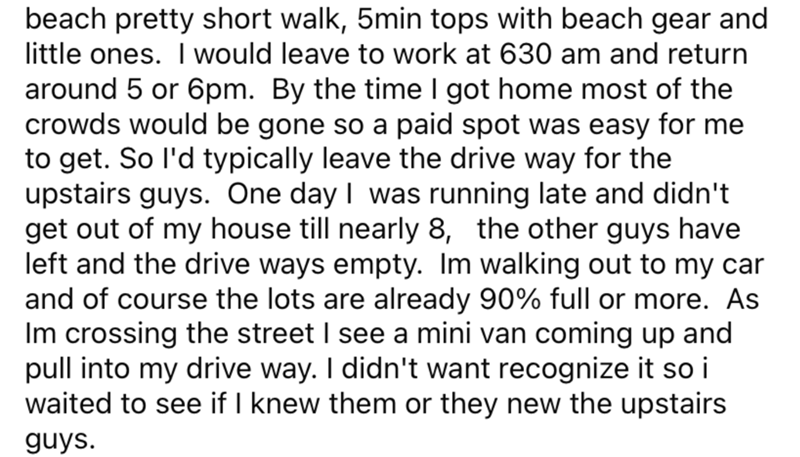 I can see that the parents were having a hard time.

However, that doesn’t excuse their abhorrent behaviour.

He did give them a warning but when they didn’t listen. So he did what he had to do. 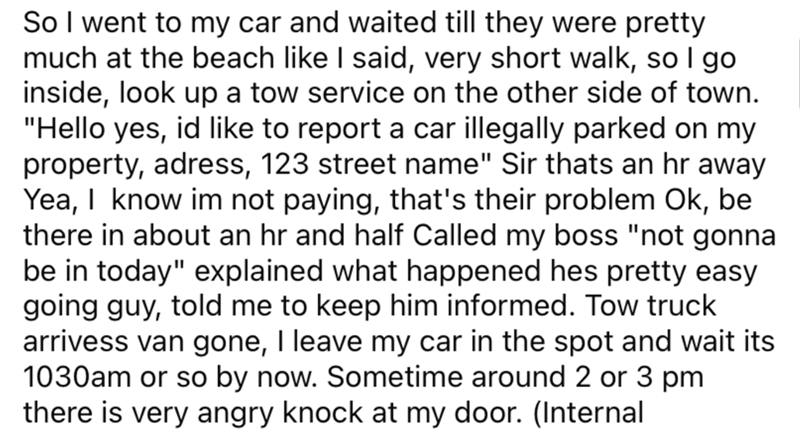 He basically got their car towed. 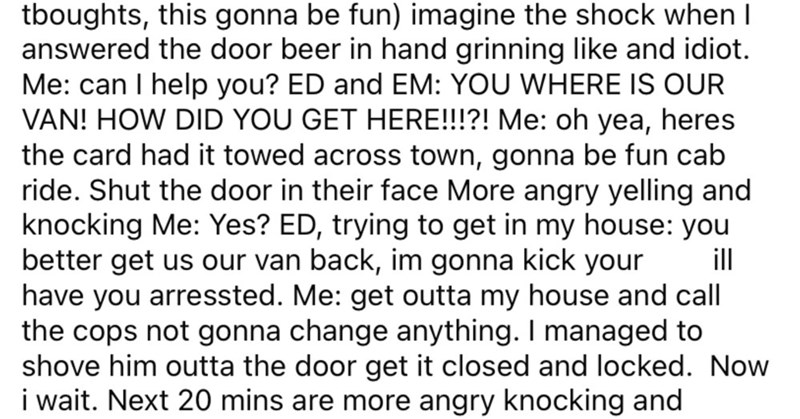 And it is safe to say that they weren’t happy so the situation escalated even further and the police were called. 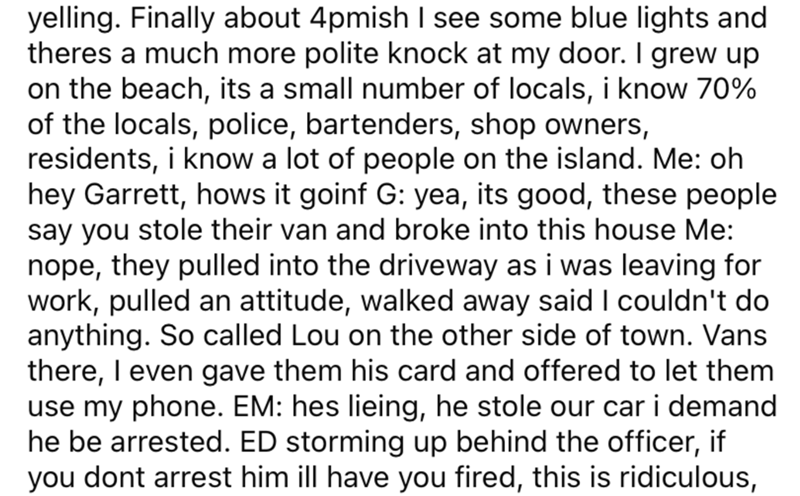 But the parents just got into even more trouble which was well-deserved. 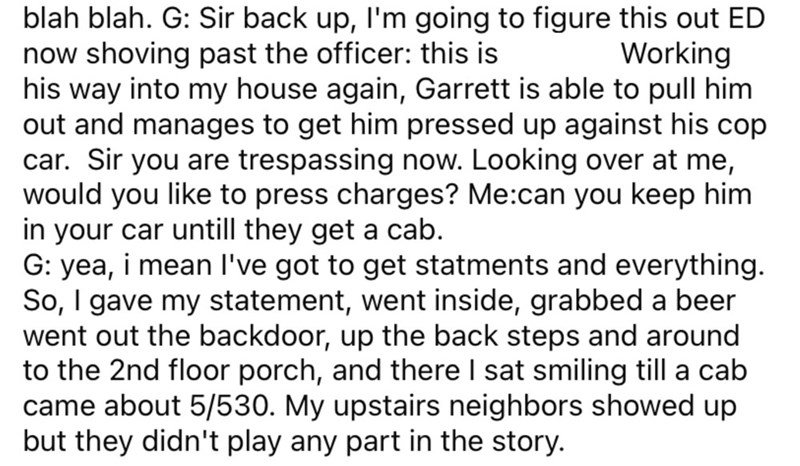 There are so many revenge stories when it comes to parking and it boggles my mind. Don’t get me wrong, trying to find a parking spot on a busy day is always annoying but just because you have kids doesn’t mean you can steal someone else’s spot. And yet people do this every day even when a disabled spot is concerned. This sort of thing really makes me lose faith in humanity as a whole. 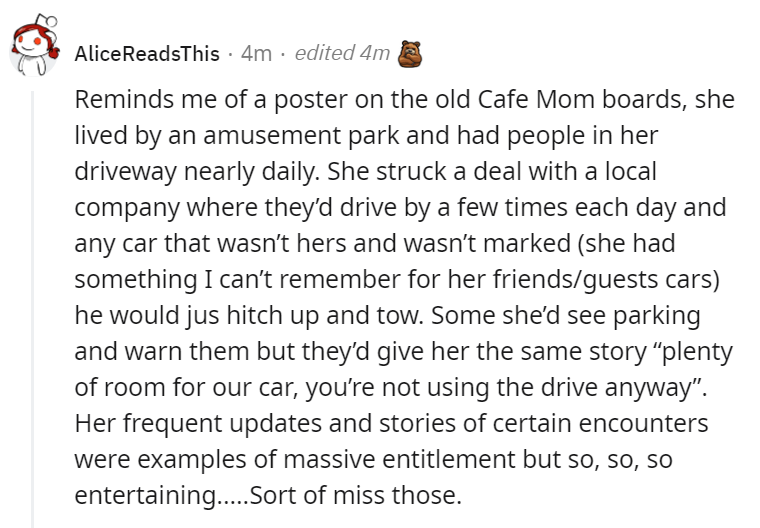 Apparently, this sort of thing happens a lot.

But most of the time people get what they deserve. 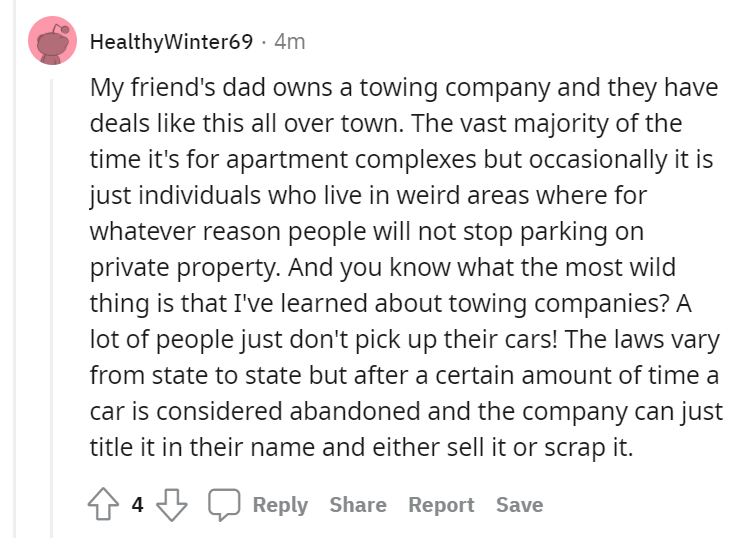 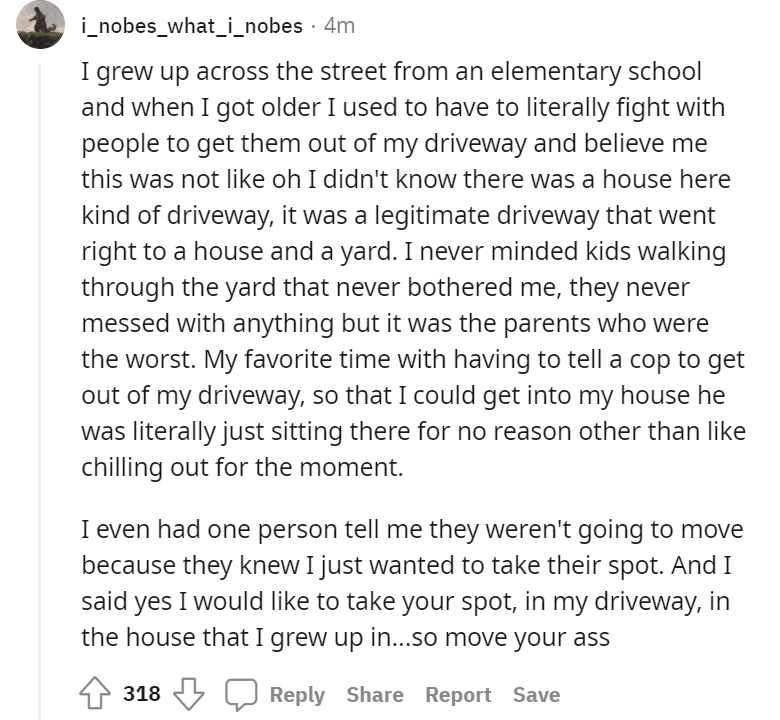 Some people just don’t understand what they are doing wrong. 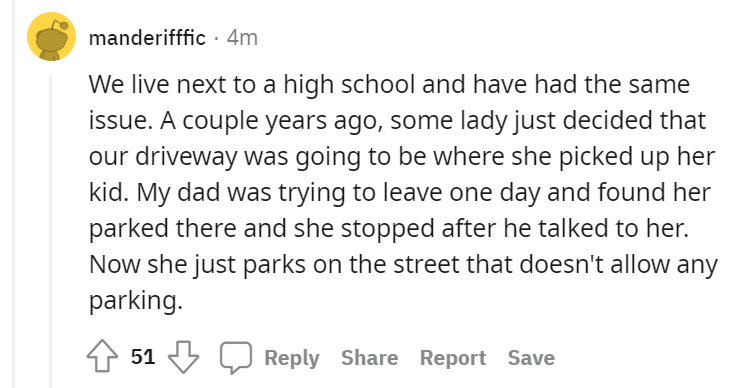 While others choose to ignore it and act like they are exempt from the law. 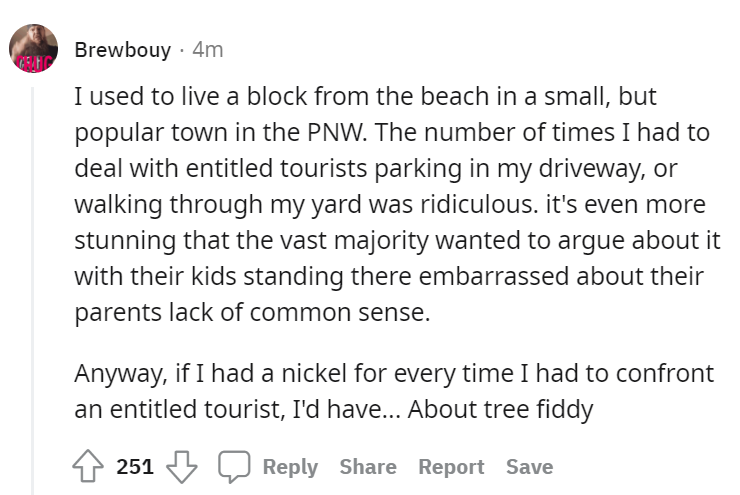 However, thankfully this time these entitled people got arrested.

What would you have done in this situation? Comment down below and let us know. Don’t forget to share so others can marvel at the level of entitlement some people have.