I know teachers usually get the worst end of the stick in most stories. And nobody is arguing with the fact that teachers are not paid well. However, this is not one of those scenarios. Right here we have a teacher who refused to speak to the father and only wanted to have a conversation with the mother. Why is that? you may ask. Well, I am not sure what the answer is but it is not as uncommon as you may think.

It seems the world views fathers as babysitters for their own children rather than actual parents. And the only thing they are good for is bringing home the bacon and that is it. Yes, this is what happens in cliche movies but this sort of behaviour does not seem to be reserved for movies, which is just plain sad. However, this father wasn’t going to let this one go so he decided to teach this teacher a lesson that she might never forget.

Scroll below to read about what he did. And yes it does involve his wife’s ashes.

And so the story starts and we are ready for a wild ride. 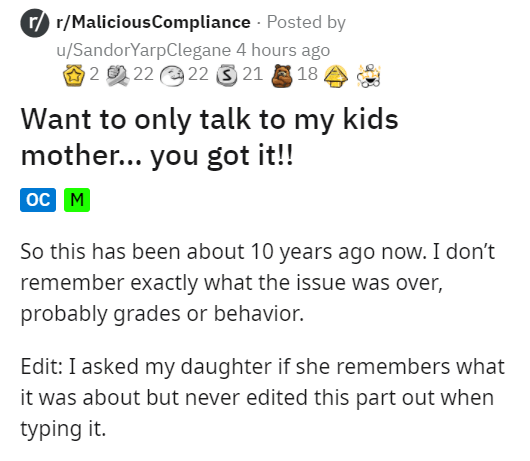 The conversation seems normal t first but the teacher seems hellbent on only talking to the wife. 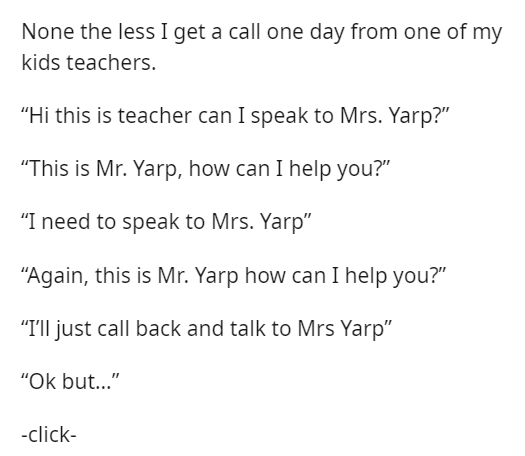 This happens again the same day and they are quite rude if I say so myself. 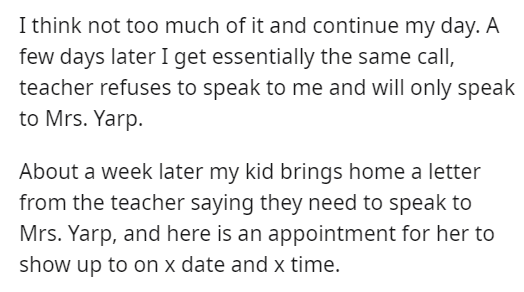 This mentality is just weird. After all the father is a parent as well. 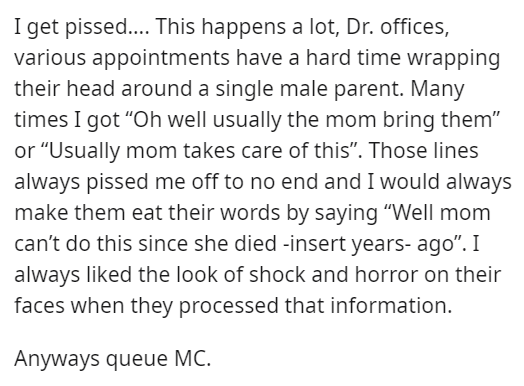 But this was where everything got dialled up to 11 and it was glorious. 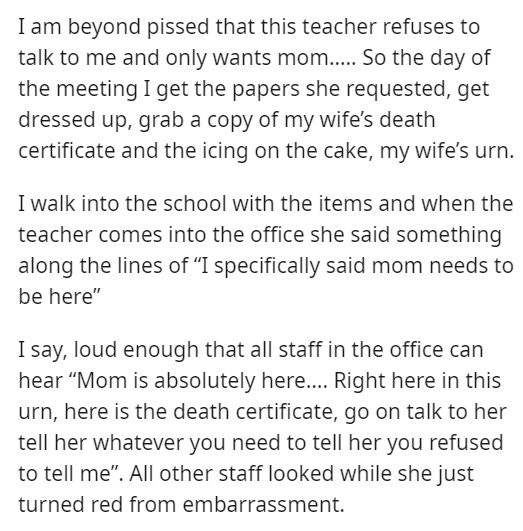 And what was she wanted to speak to the mother about? Good performance. 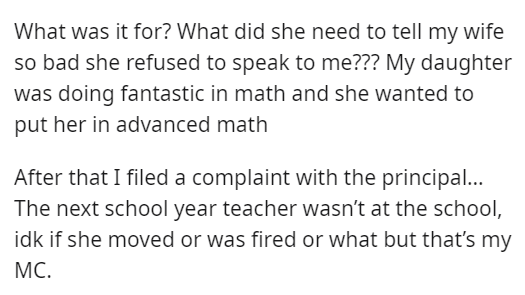 This malicious compliance may seem like an overreaction. But this way, the teacher will learn to actually change her ways and not dismiss fathers. Even if the mother is alive and well, the father has the same right to their children’s lives and what is happening with them, especially if they want to participate.

People in the comments were not at all surprised by this. 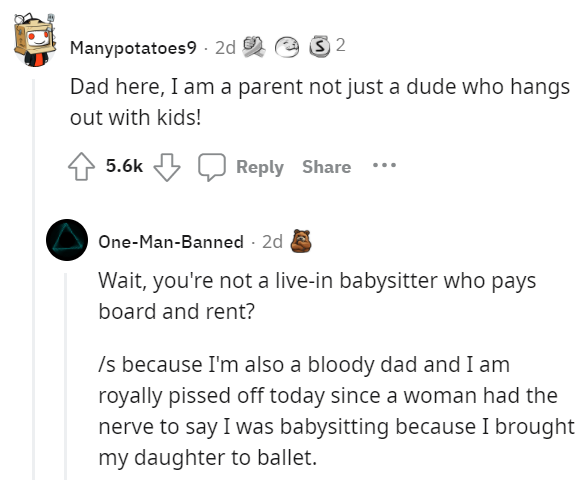 Because as it turns out, this sort of thing happens all the time. 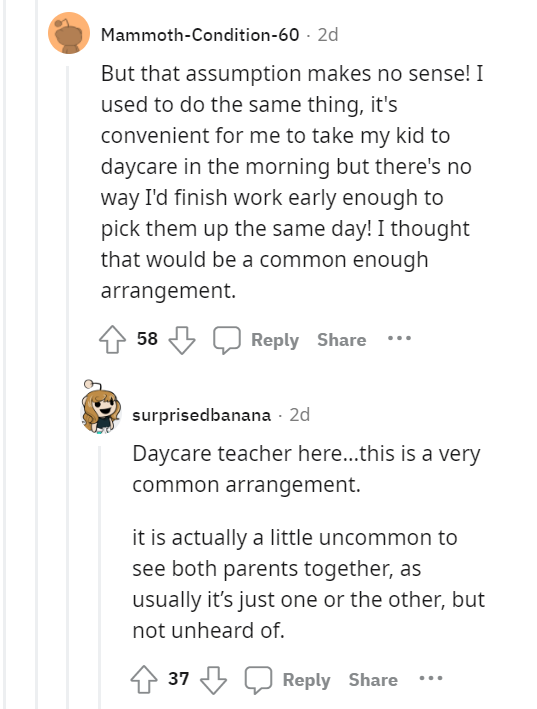 And lots of other fathers have to deal with this which is simply preposterous. 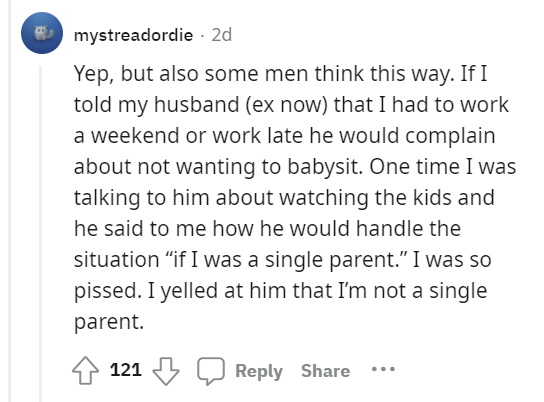 Even the law isn’t on the side of the Father, it seems. 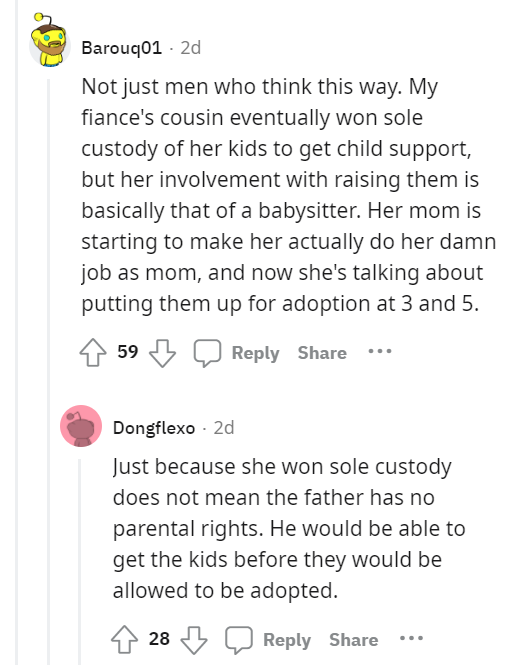 I never really paid much attention to this issue and always thought this only happened in the movies. 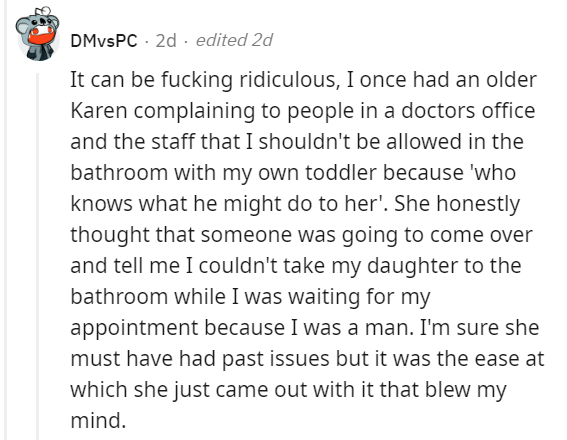 But my father has never had to deal with this but maybe it’s because I am older. 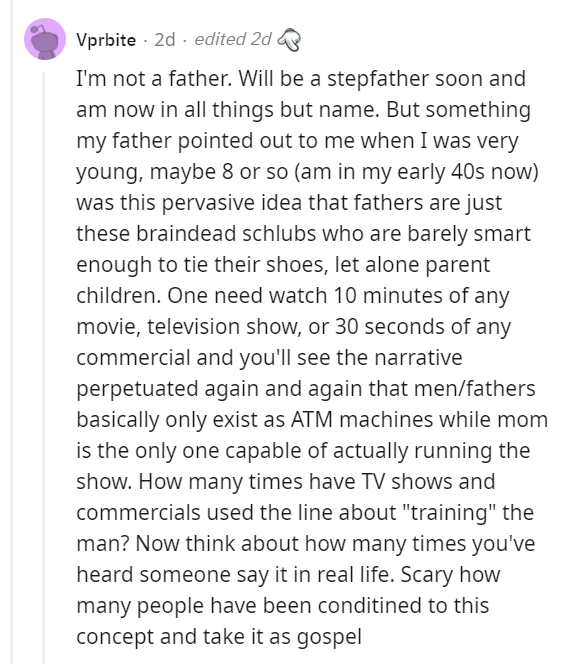 Some comments even shared their own stories.

And I have to say that we have to change as a society. 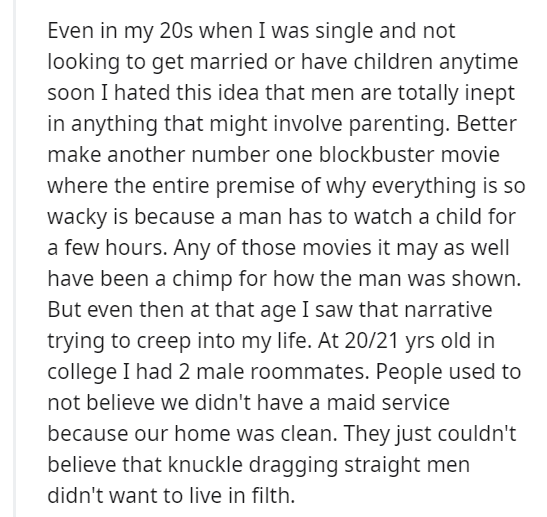 Maybe in time, this will be a thing of the past. 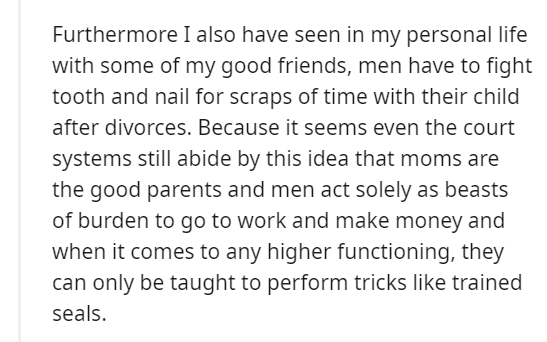 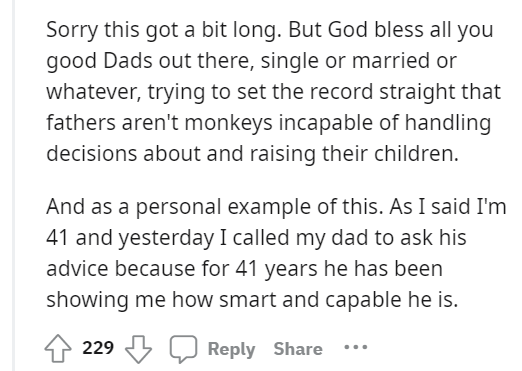 Have you ever had to deal with something similar? If so, what was your response? Comment down below and let us know.