If you have a funny and loving dad, you are truly blessed.

Dads are some of the cheekiest humans on Earth. They might embarrass you at times, but you still love them. They work really hard to raise you and provide you with everything you need as a child. Their dad jokes might seem unbearable, but we all low-key love hearing them. Dads can be lame and goofy, but that’s just why we love them!

I find it funny how MOST dads are the same. They literally crack the same kind of jokes and have similar habits. It’s like they can’t even help themselves. It happens automatically. Dads are naturally gifted with this sense of humour that their children have to bear. No matter how lame they get, you just can’t help adoring them. Below are 30 extra AF dads who set the “dads being dads” bar too high:

my dad is by far the most extra man I know. pic.twitter.com/zLTgvMSZAp

2. Asked dad for a cordless drill. 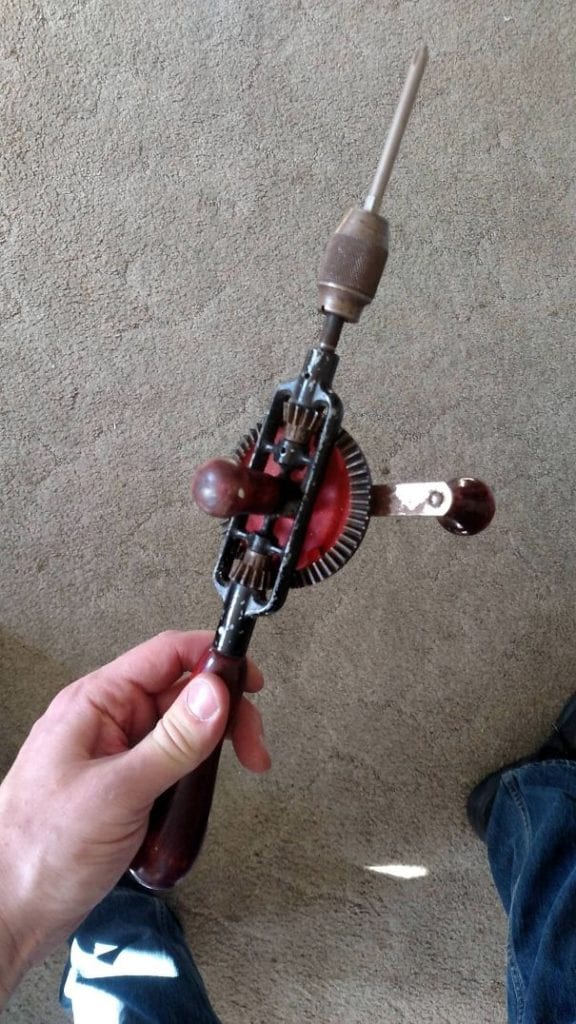 3. Dad got himself a toaster of his own face. 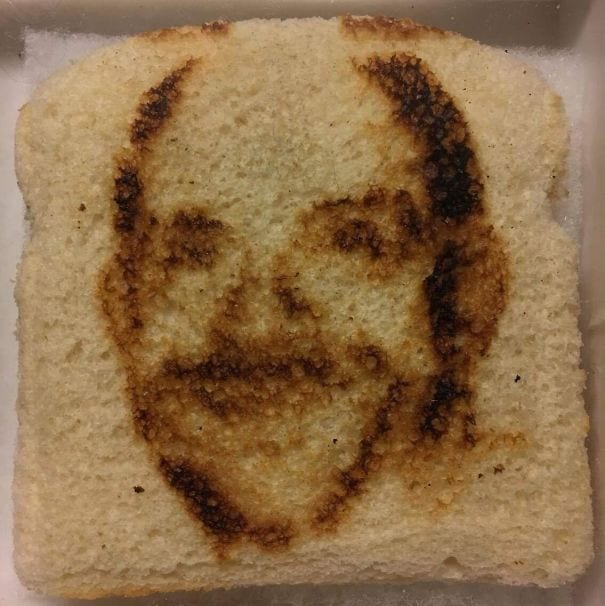 4. The first thing dad did after having a Snapchat account. 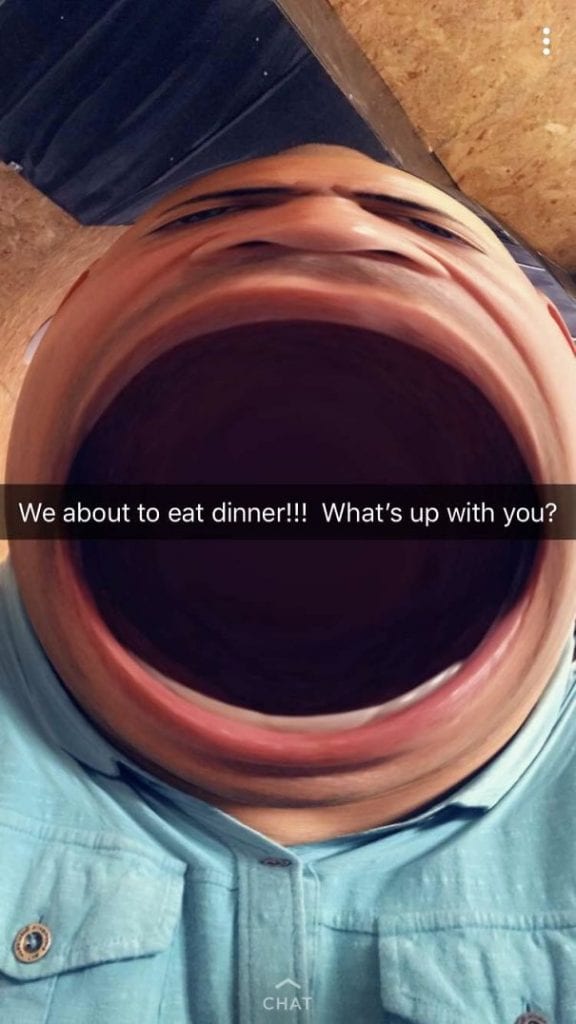 5. My bro sent me this Snapchat and my dad texted me and told me to upload this to the Internet. 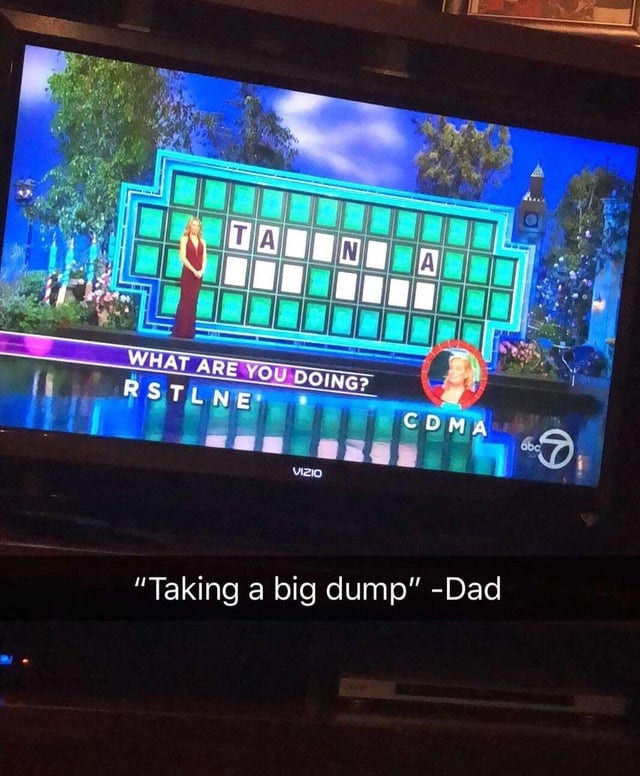 7. Dad is a recent retiree and kind of shows. 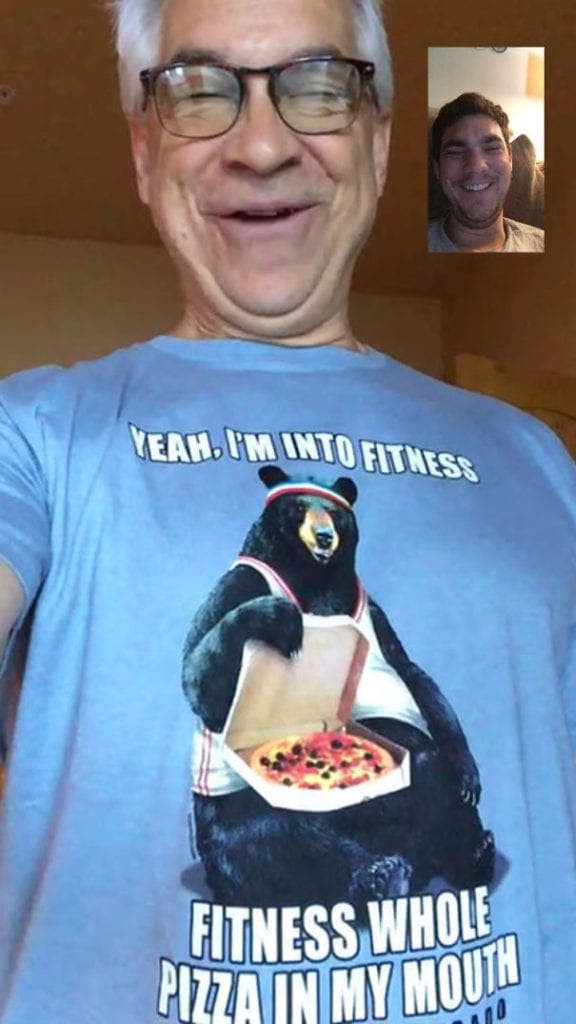 8. Dad is moving out and left this knocker behind. 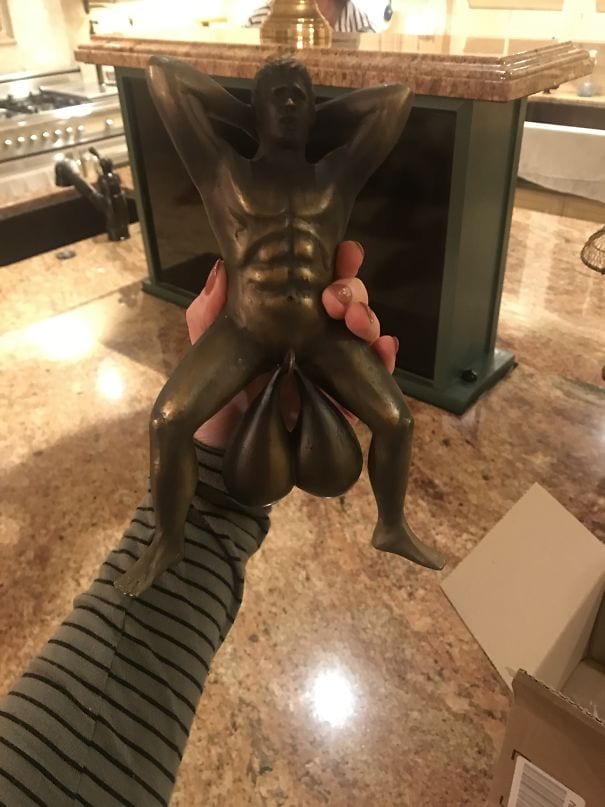 9. Thought he was sending a picture of his grandkids. 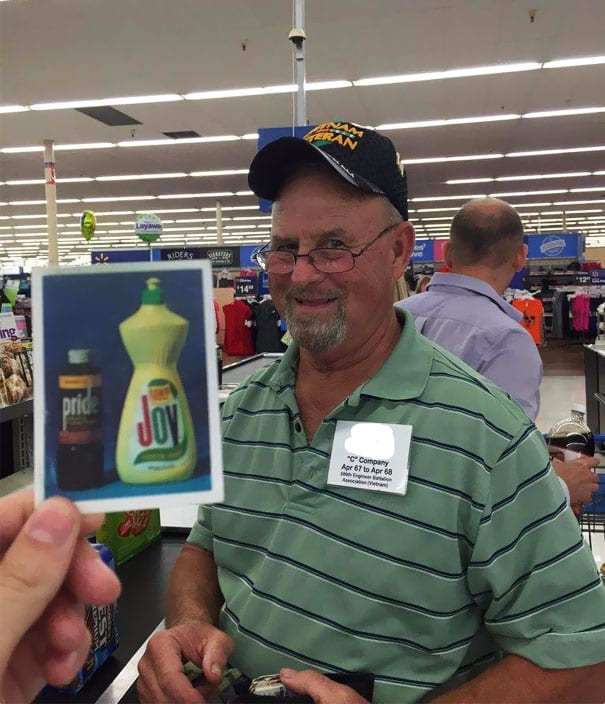 10. Late dad left this file in his computer. 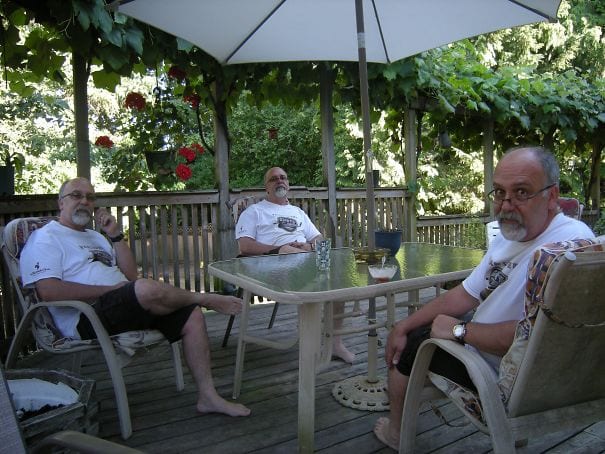 11. This man is committed to his dad jokes. He stopped in the middle of his 6-hour drive to Wyoming for this shot. 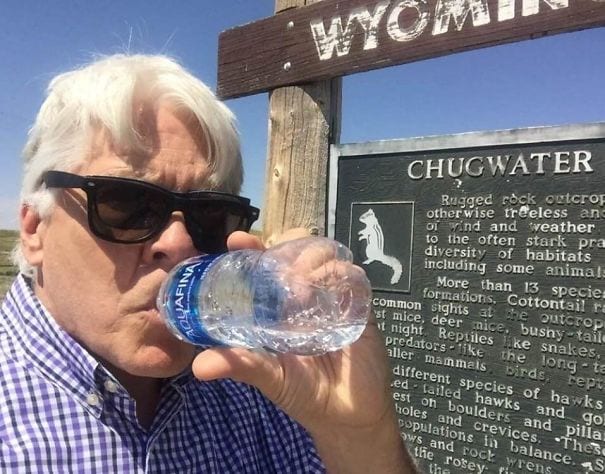 13. This is father’s desperate attempt of proving he’s not completely bald. 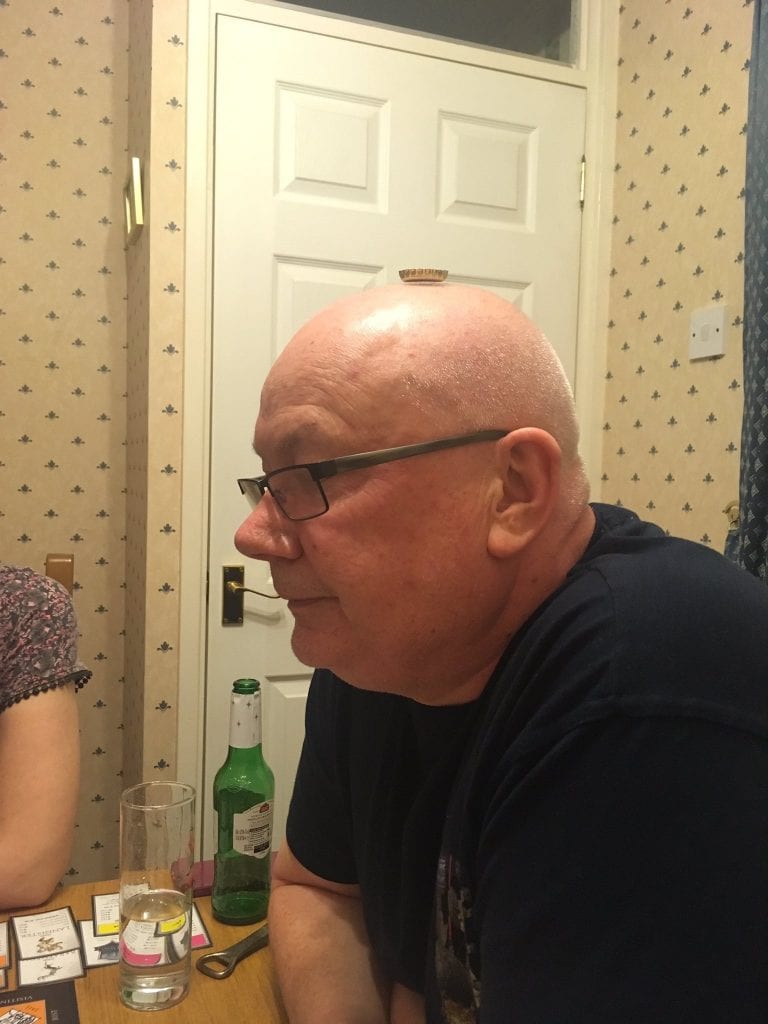 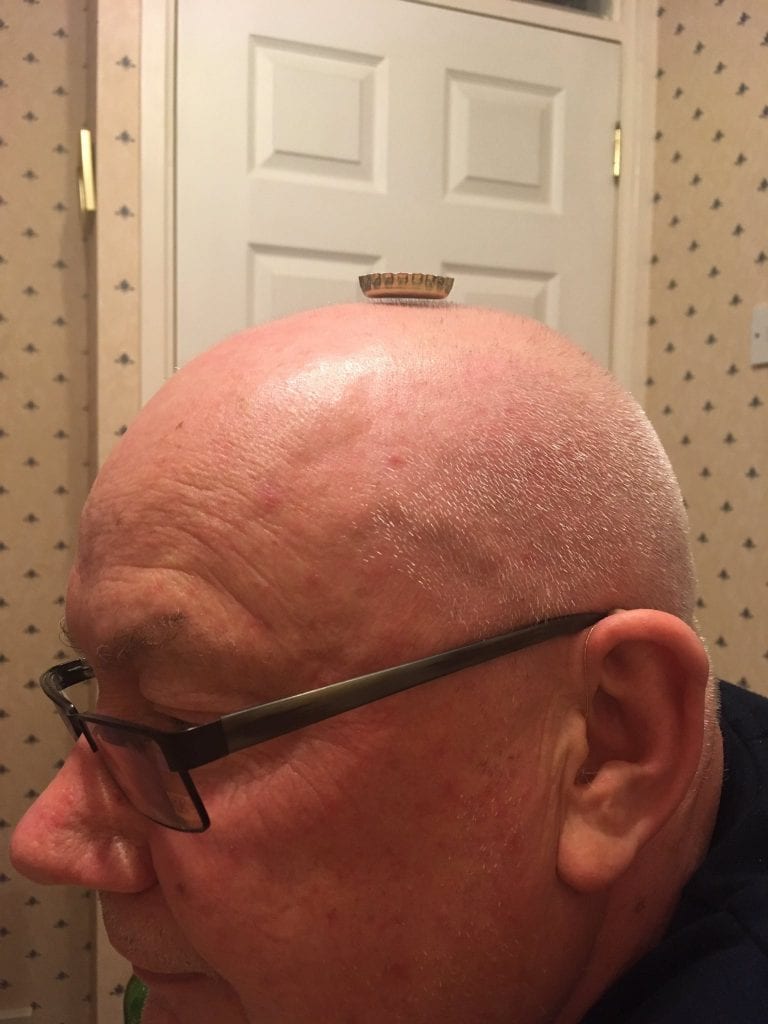 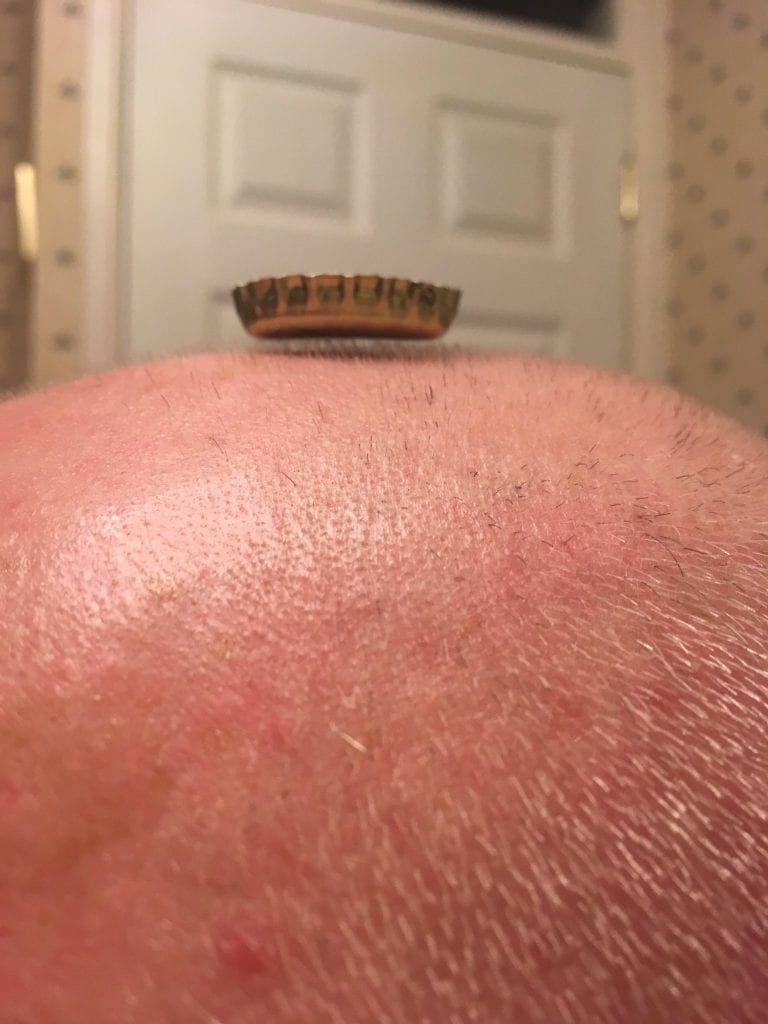 14. Dad took my headphone and ‘plugged’ it under the soda, saying he’s listening to pop music.

15. Hamilton, son’s favorite stuffed toy, was left behind at dad’s. So made these.

I could swear that these tweets were all of my dad. He is just like this! I think dads come with a package: BBQ skills, can fix lightbulbs, dad jokes, and witty comments about their children’s looks. Having a dad with a great sense of humour is one of the finest things of life and we should cherish them while they are still around. 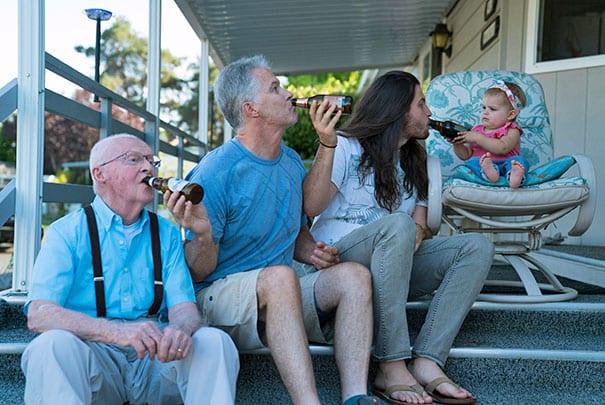 17. Dad took a picture of mom with a ‘nice young man’ at a charity dinner last night.

18. Dad proud photo of himself pinning down Chuck Norris.

20. Dad’s hardwork at growing the pineapple is probably one of his proudest effort yet. 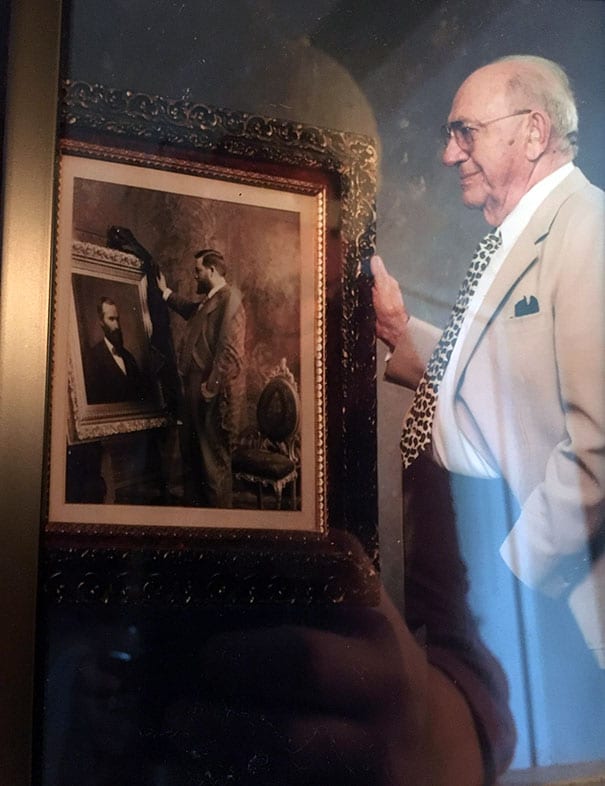 22. Grandpa says he takes this to counter his gambling addiction. 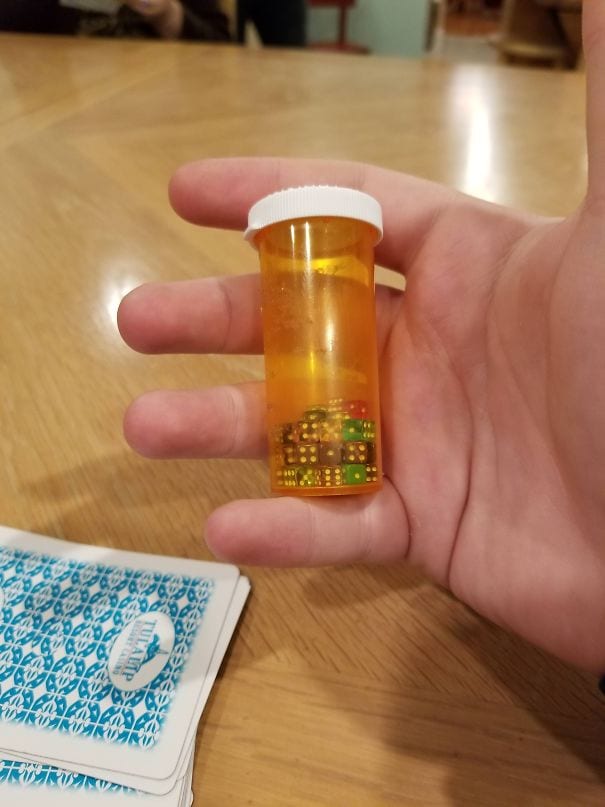 23. The moment this dad learned to photoshop: 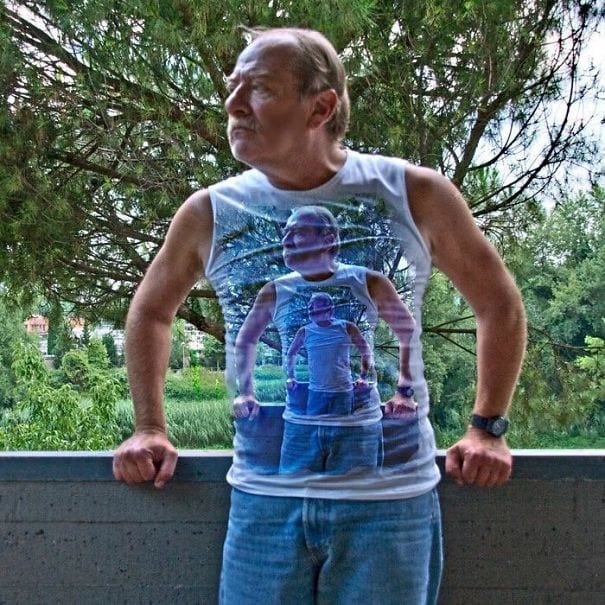 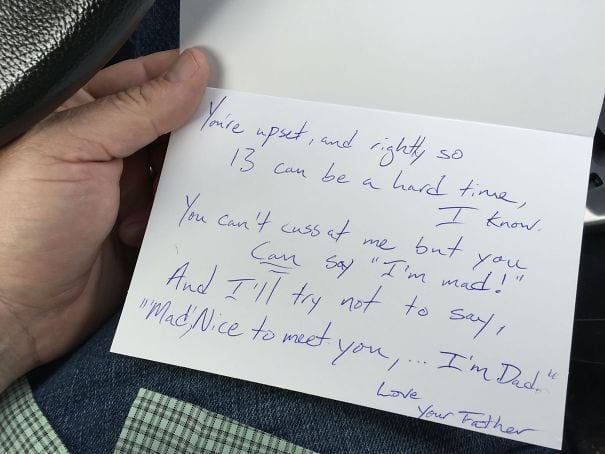 25. This dad said it was his benefit being a little person because he can drive instead of her daughter when she had too much drink. 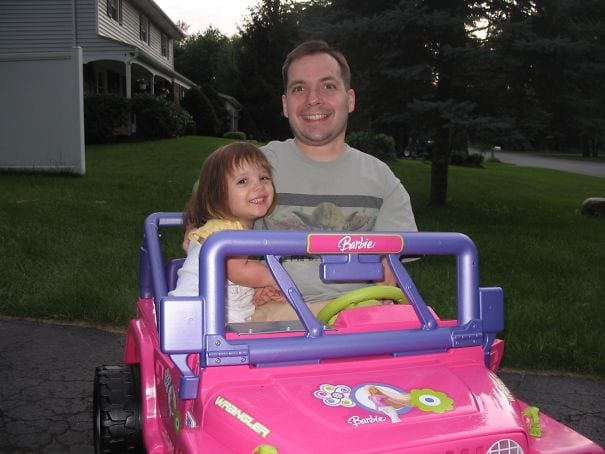 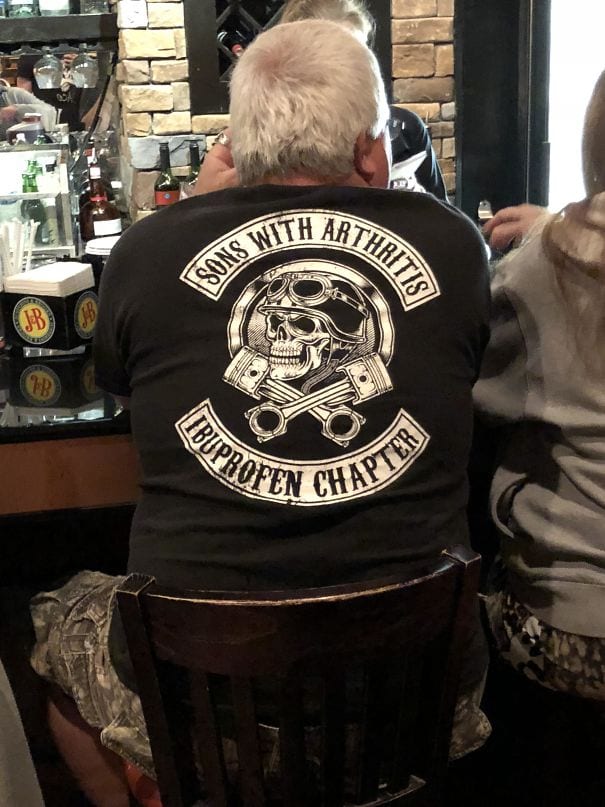 27. Dad didn’t approve his daughter’s attire at the local fair, so they swapped shirt. 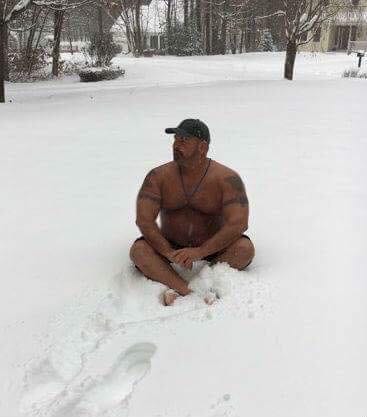 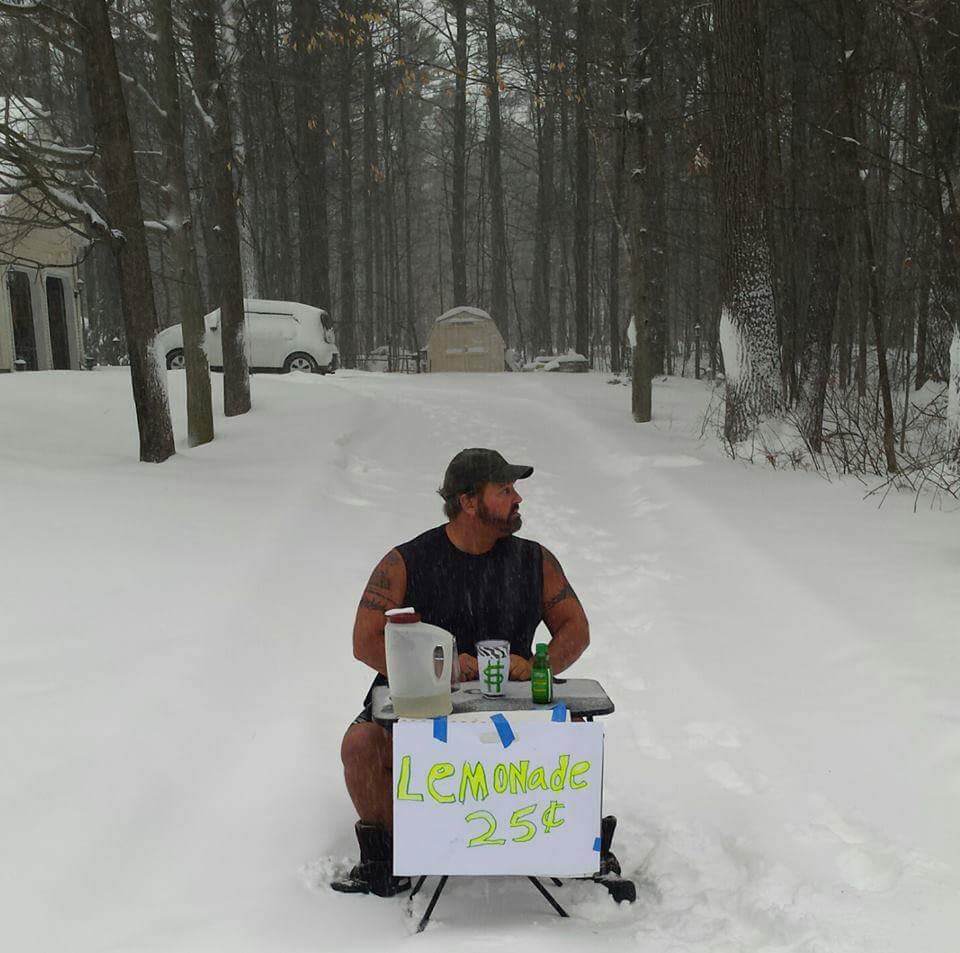 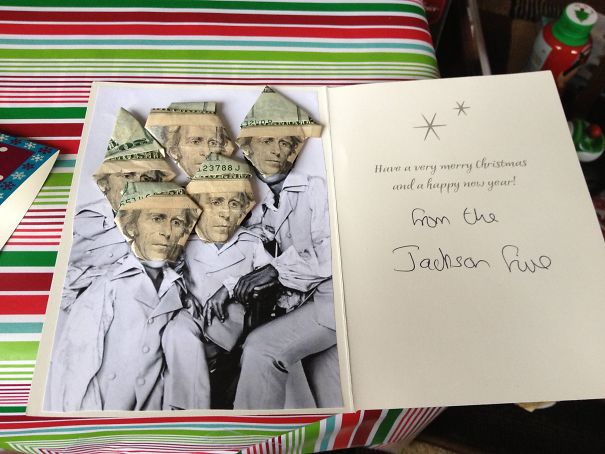 30. I don’t always get a package from my dad. This is the kind of package he sends. 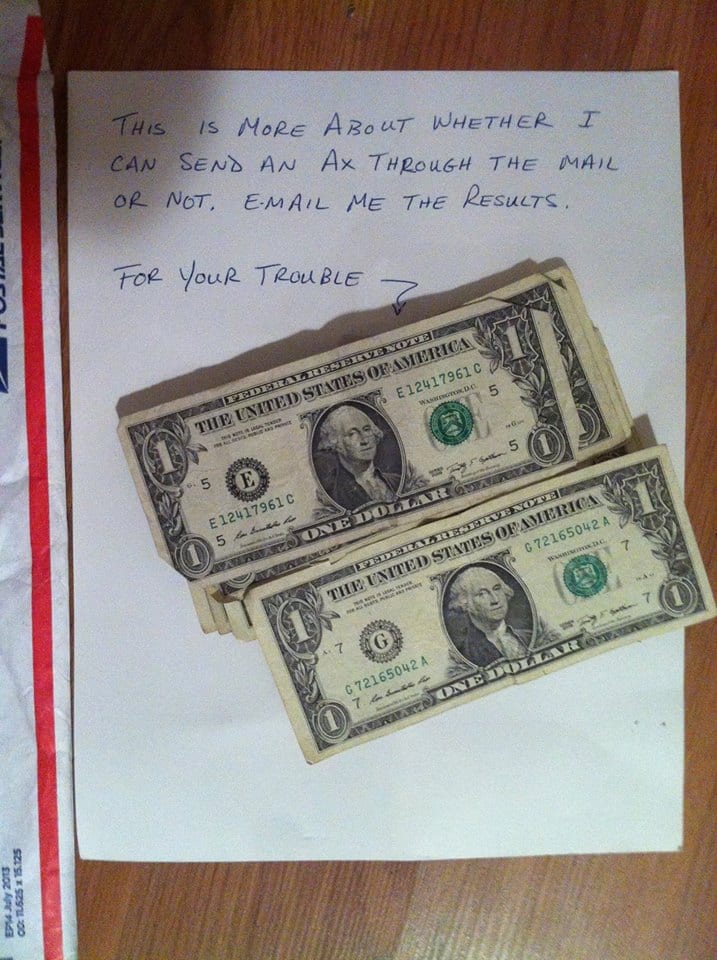 What did you think of these? Did they make you laugh? Share your favourite dad jokes with us in the comments below.