These kids aren’t getting any awards anytime soon.

Or perhaps they might get one for being creative and thinking ‘outside the box’. So I don’t think any of these kids are dumb. In reality, they just have a perspective that adults can’t understand and that is probably the reason they are on this list. So I give props to these parents for not laughing at their kid’s funny antics and trying to set them straight.

Because if I was in their shoes, I would have probably laughed my a** off while my kids stared at me as if I was a lunatic. So from kids weighing themselves without using any known system to them having their minds blown because of something they don’t understand. If you just wanted some wholesome stories, you have come to the right place.

#1 It’s so much better than the metric system. 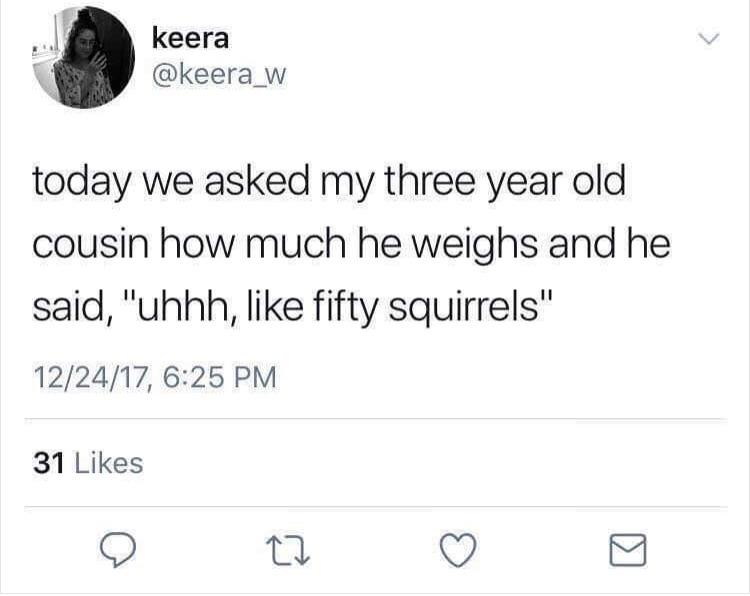 #2 No way! Really? What a coincidence! 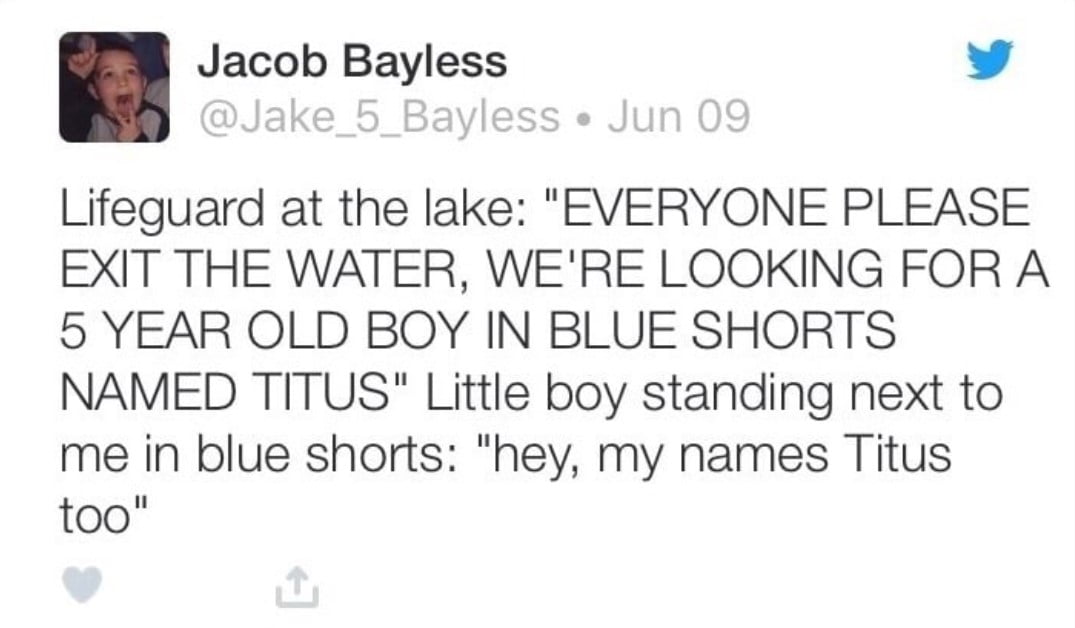 #3 I would be more concerned as to where he learned that.

When my youngest brother was little he was being bullied and went to my parents for help. They told him “Sticks and stones may break my bones” they then asked him to finish the phrase and he said “but chains and whips excite me” he seriously thought that was he second part.

#4 I think this kid just had his mind blown.

#6 What is this? The tale of Hensel and Gretel where the witch is nice?

Almost 2yr old for sale. Been crying for 10 mins cuz he cant get in the oven with the cornbread. Entertaining all offers.

I honestly don’t understand why kids like to get in dangerous places. You leave a kid alone for 2 seconds and they are trying to open the bottle of bleach. it’s like parenting is basically trying your best to not let a little human being end themself.

#7 And this is why AirPods are not a good idea when you have kids.

#8 He will be in for a surprise when he learns that Batman isn’t real.

I bought my son a book about bats and halfway through it he shouted out, “WHAT??? BATS ARE REAL?!?!” All this time he thought they were made up for Halloween like ghosts and witches

My son sent a letter to Santa. I hope it gets there. It doesn't have any postage on it and he put it in the bathroom heater vent.

#10 You should take this seriously, your daughter might not have enough air left for her.

#11 The dog is just too cool for the little boy.

I just remembered that when i got my first dog i was 7 and he was 1 (7 in dog years) and i cried when he turned 2 because i didnt think a 14 year old dog would wanna hangout with me.

#12 Nowhere does it say you can’t eat bath bombs, right?

just seen a little girl confidently walk up to a bath bomb in lush and take a bite out of it, kids are class

#13 Sometimes I wonder that too.

Lions can hunt and kill their own food by the time they're 3 months old.

My 3-year-old couldn't find her lunch box, and it was in her other hand.

I can't believe we're at the top of the food chain.

And now the father can’t even eat the other wings because a raw wing was touching it. Children just love to ruins one day don’t they?

#15 I could understand a night bird but a wood penguin? What?

What did you think of ingenious kids thinking outside the box and creating hilarious stories that their parents will tell to their grandchildren? Do you have any of your kid’s funny antics to share? If so comment down below and let us know.