It is time for the ultimate showdown.

The debate is never-ending. Who is more superior – Americans or the British? Can the Queen overpower the mighty Eagle? It seems like we might never know. However, have you ever wondered what happens when the British and Americans clash? The results are pretty interesting and hilarious. Thanks to the Internet, we get to interact with people from all over the world. And when that happens, we get to witness a whole lot of confusion and sarcastic comments.

Thank God for Tumblr, our number one source of good banter. We can now see Americans and Brits face each other and the finished results are going to make you laugh your butt off. If you were feeling low today, you’ve come to the right place. Read the following posts on Tumblr and decide which nation is the greatest:
Via germanhumour 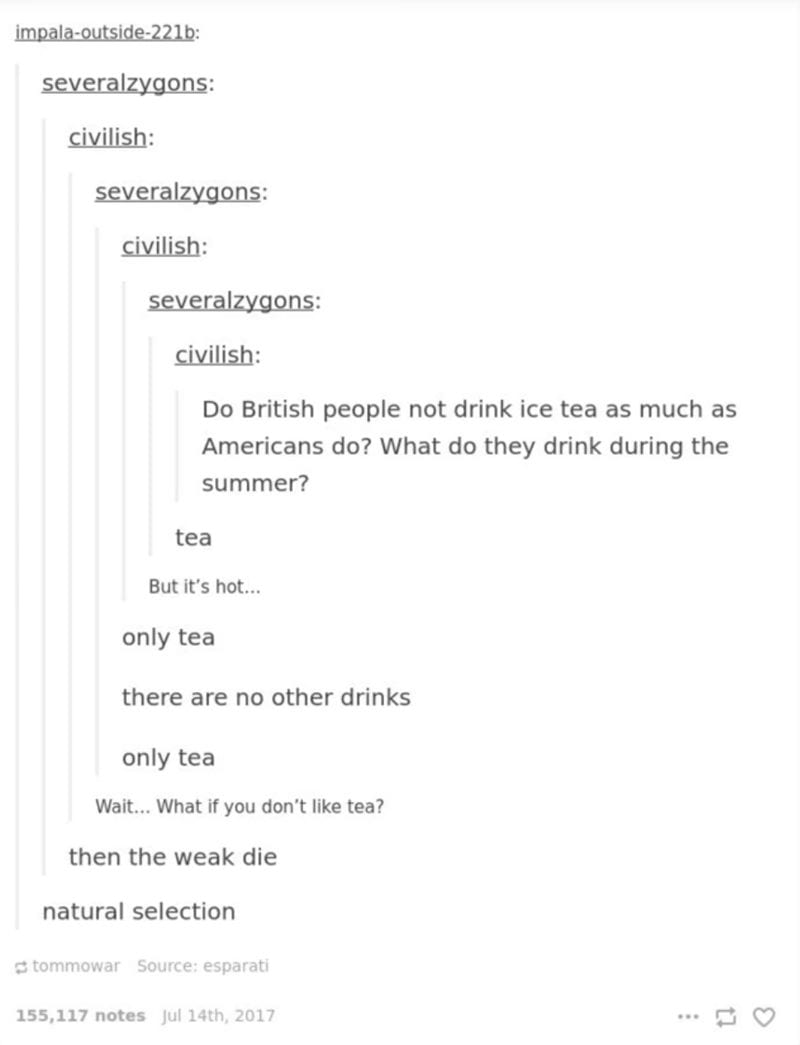 2. There is only the BBC. BBC is the greatest. 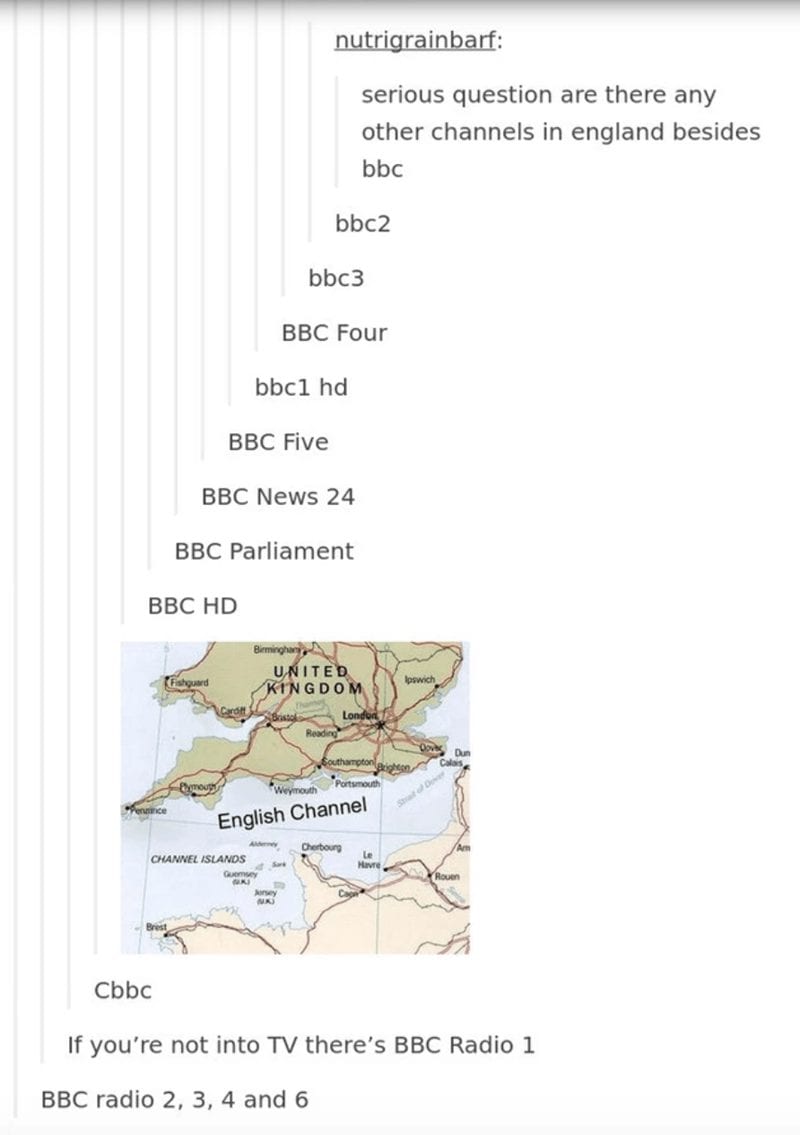 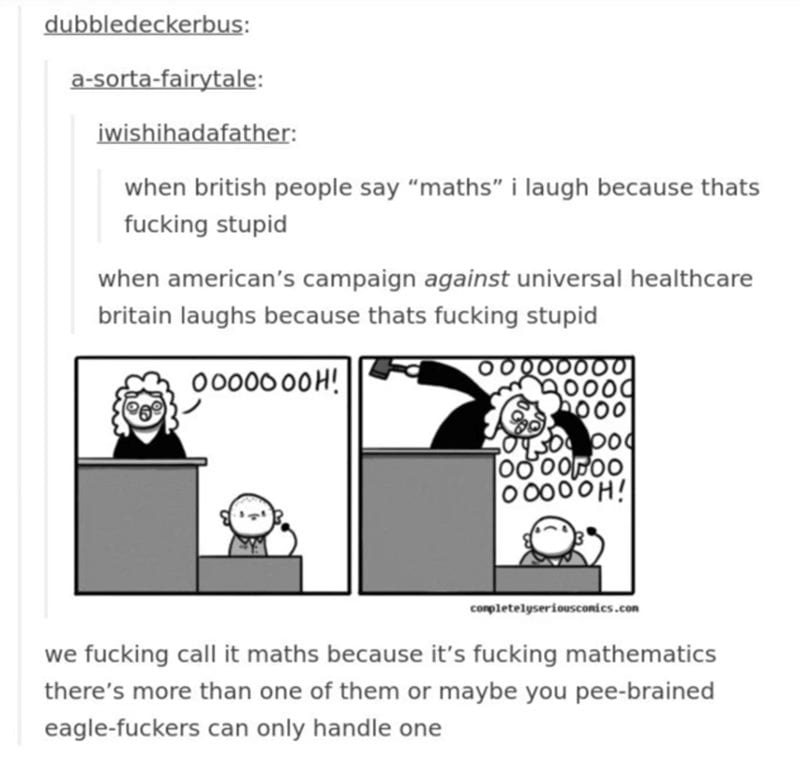 5. So I’m assuming he was sailing with his eyes closed. 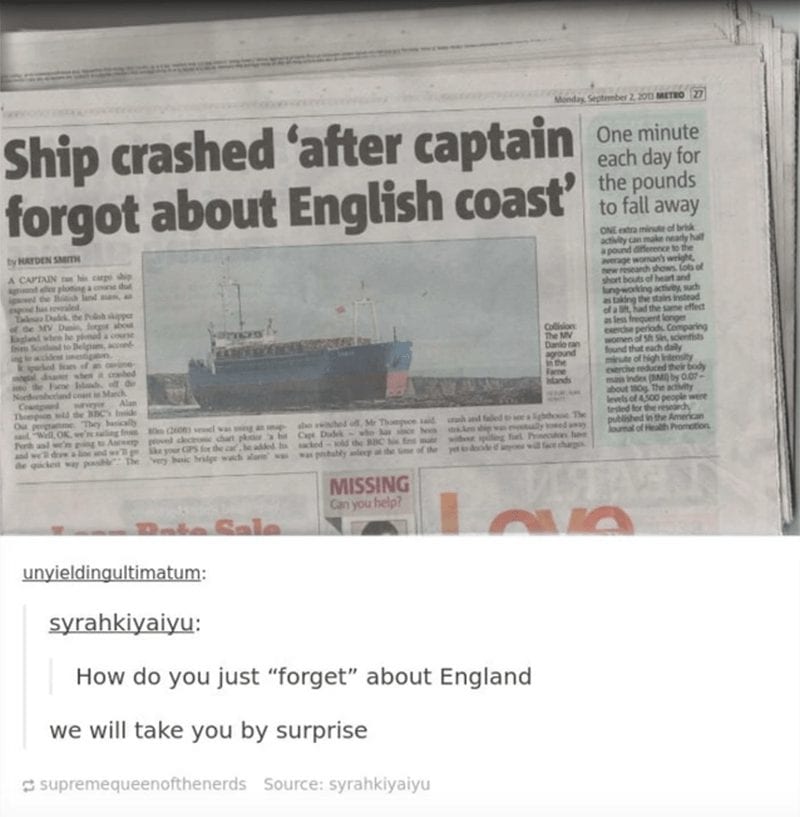 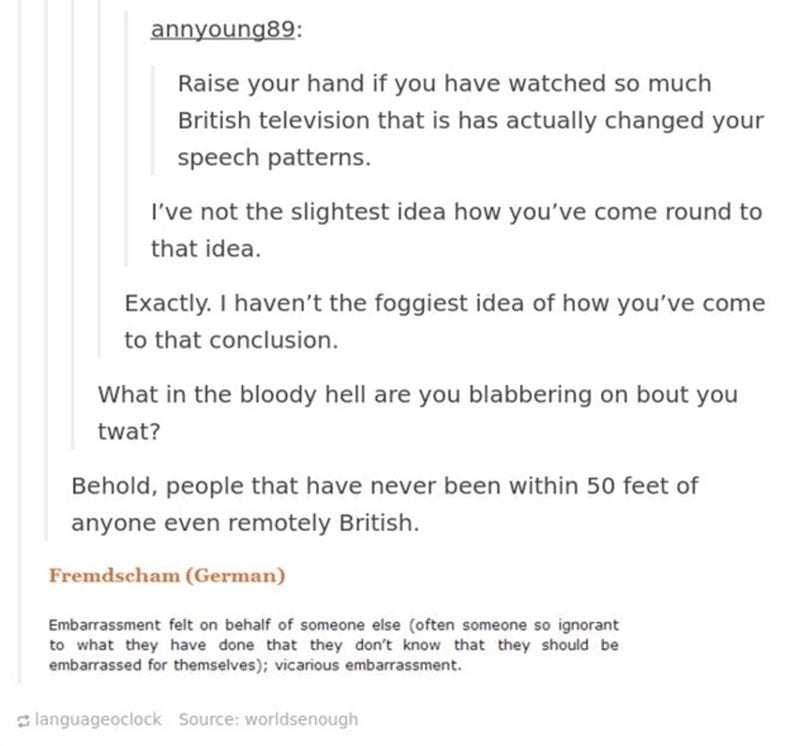 7. This is why so many Brits have diabetes. 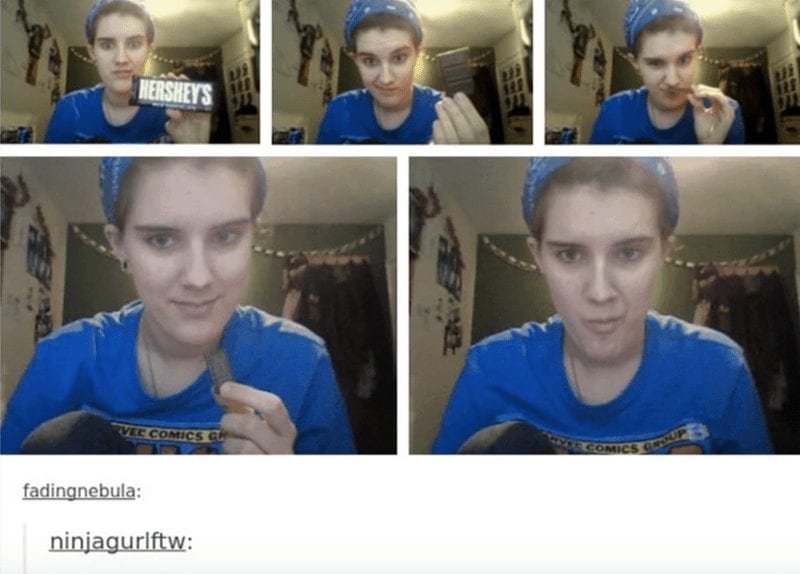 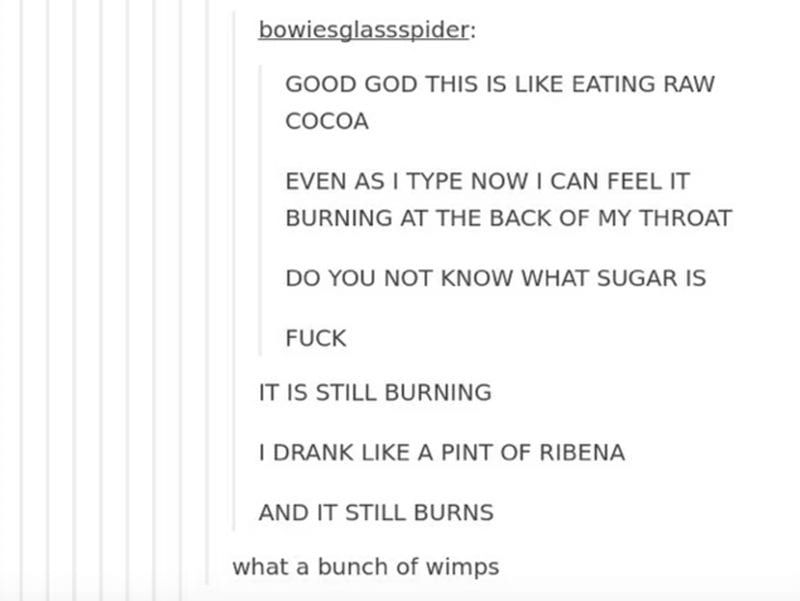 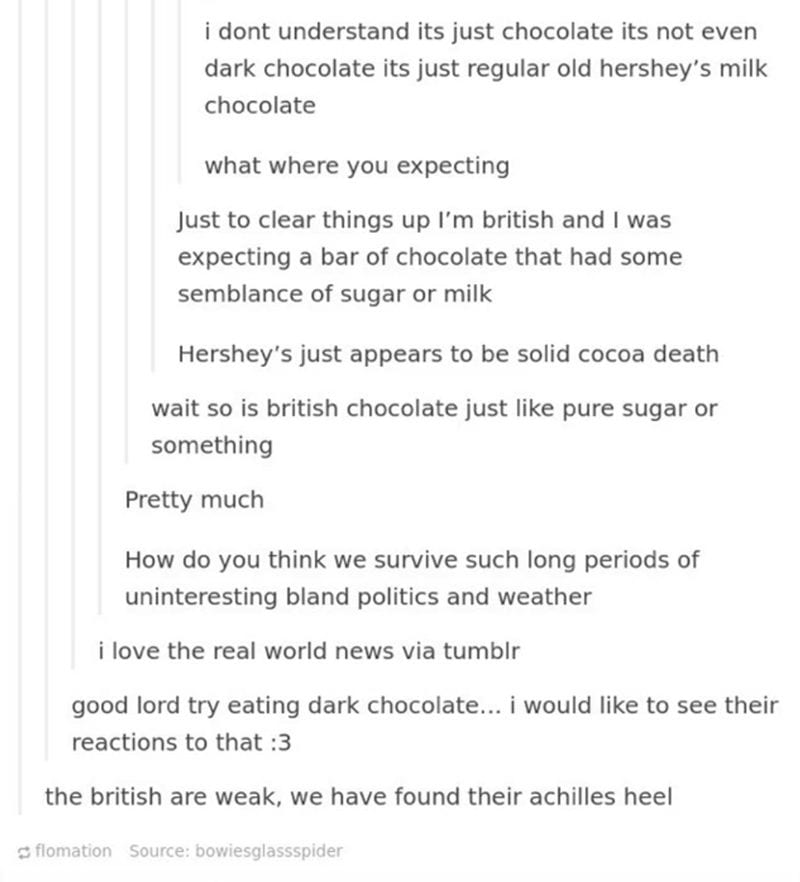 Keep in mind that all this is just light humour and none of it is directed to insult anyone. I think the world needs some good roast sessions every now and then. We should have roast sessions of Brits vs Americans vs Germans vs Russians vs Indians vs Asians. That would be something. It might even happen one day. We could do it in the comments below as well. Are you guys up for it?

8. Why didn’t they answer the question? 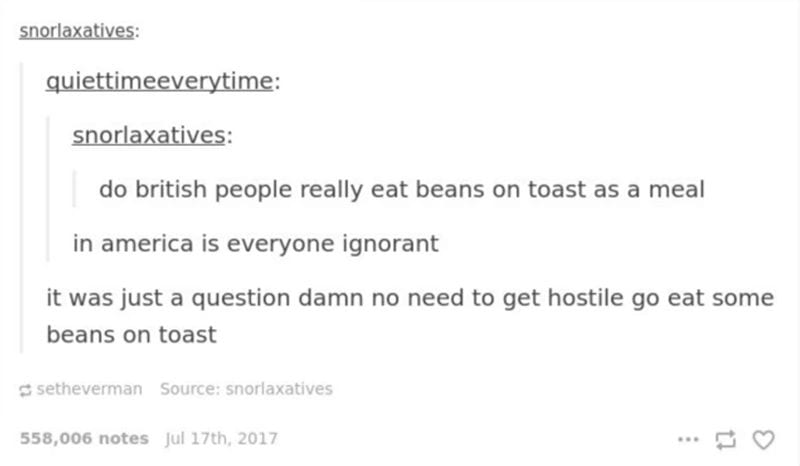 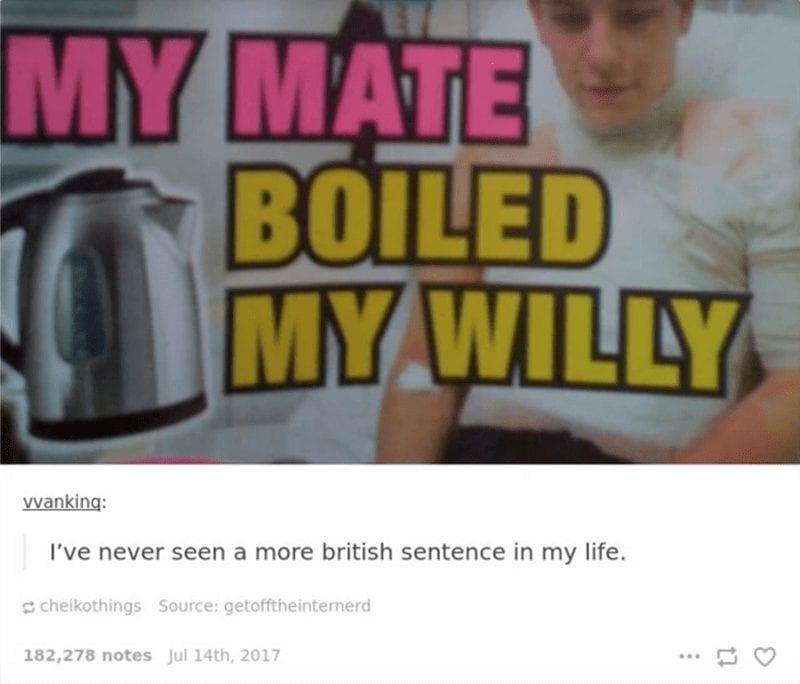 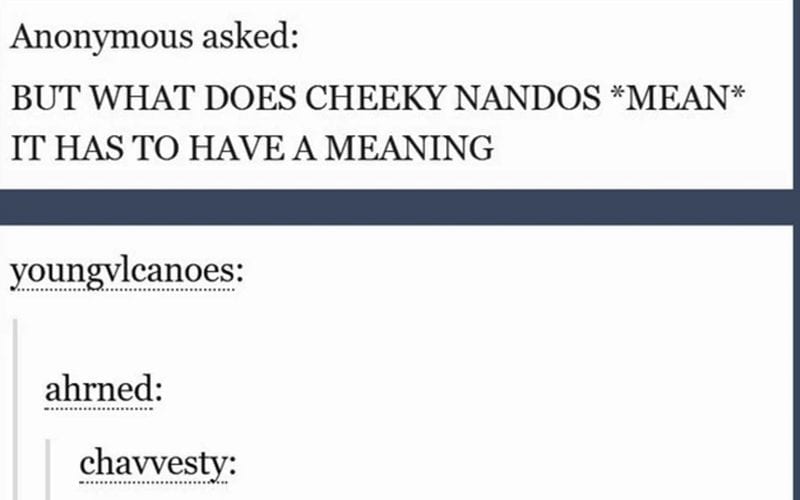 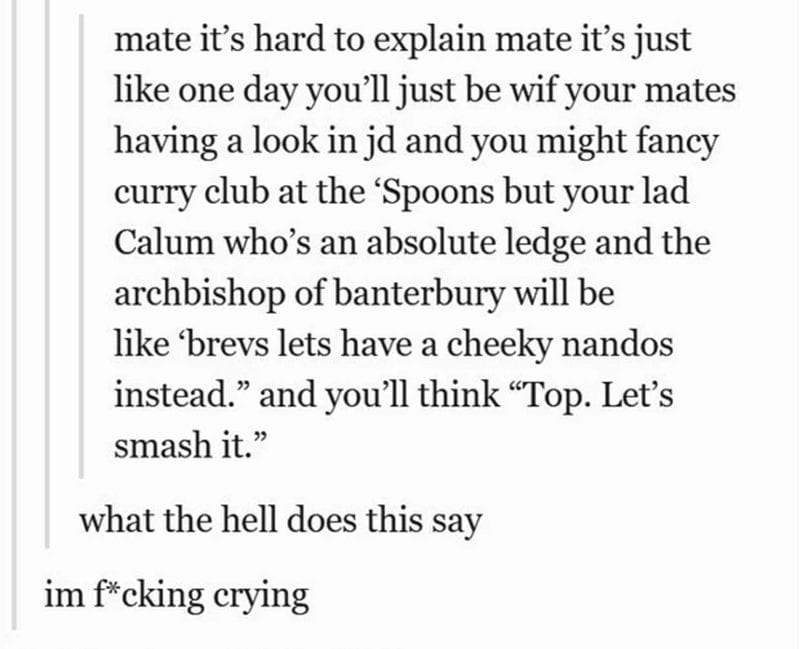 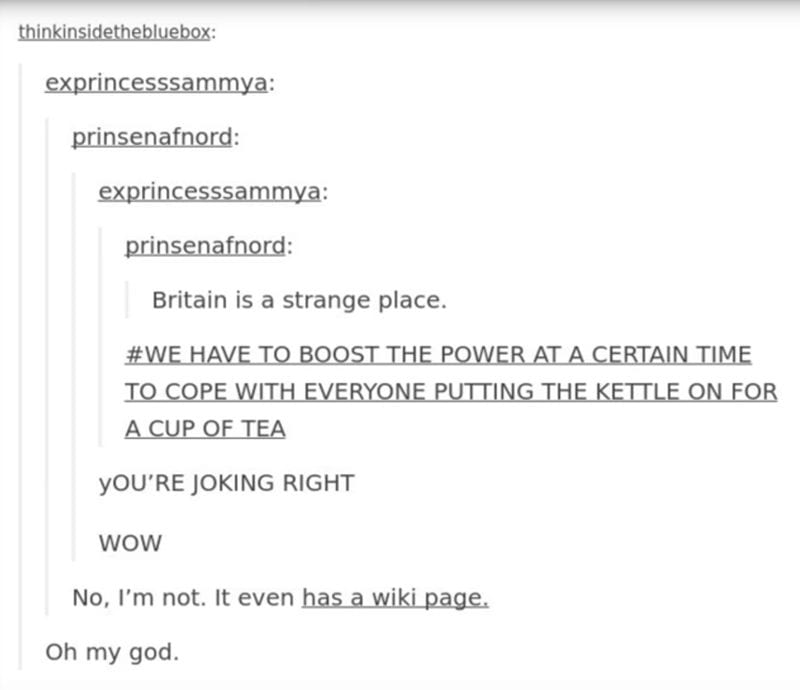 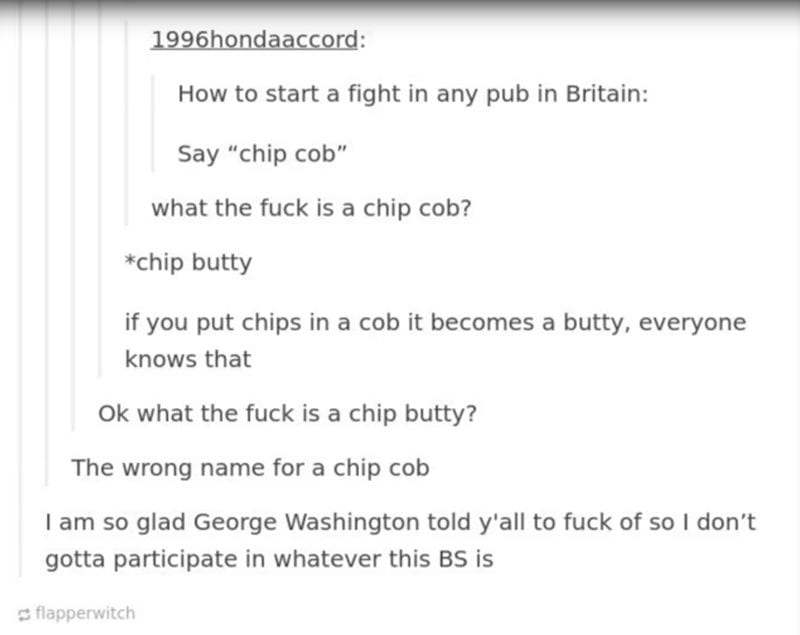 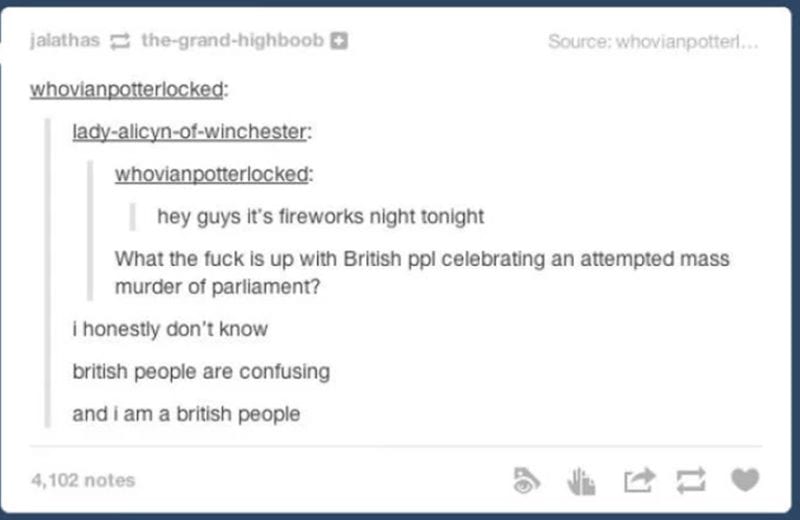 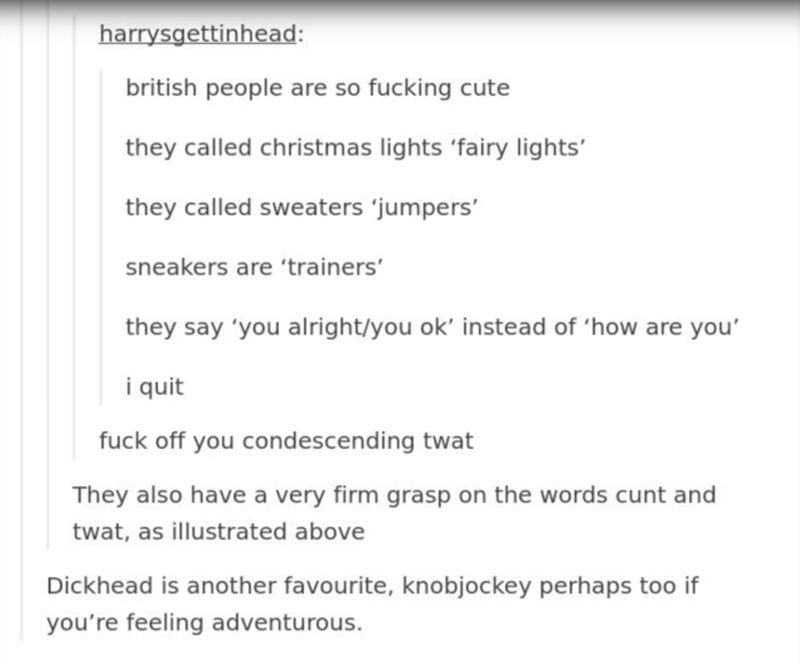 What did you think of these Tumblr posts? Did they crack you up? Who’s side are you on, the Brits or Americans? Let us know in the comments below!