We may have watched Disney movies a thousand times yet we do not know all the details about these movies.

We have watched Disney movies over and over again. Some of us have memorized all the dialogues from these movies but do you know all the details about these movies? Did you know the famous Spaghetti kissing scene from Lady and the Tramp was never a part of the original version? Or do you know the inspiration behind Rapunzel’s hair? We know you do not know all of these details and being a Disney fan, you want to know them all. So, what are you waiting for? Just scroll down.

1. Shrek was originally red-nosed, had no teeth, looked goofier, wore sandals and lived in a dump. 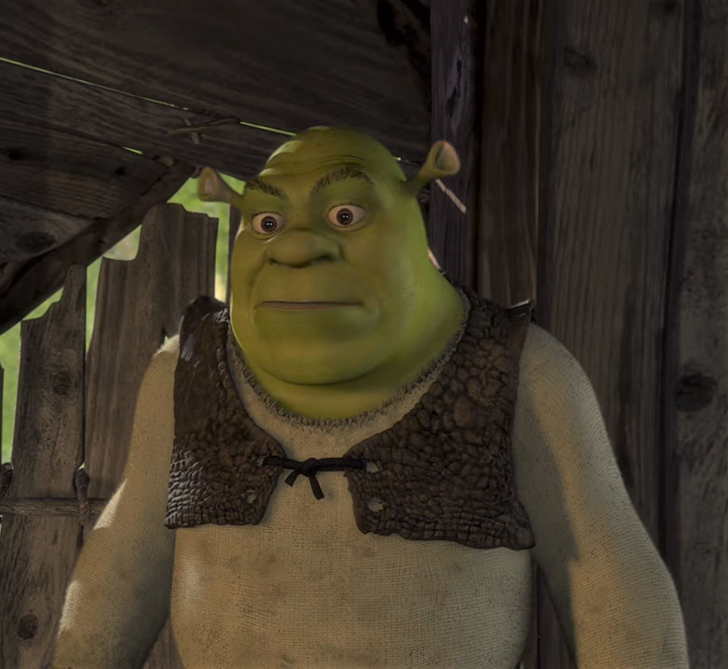 Originally, Shrek was supposed to be fire-breathing and lived in a dump near a village but in the movie, he lived in the swamp.

2. The Beast was not born a beast, he turned into a beast. 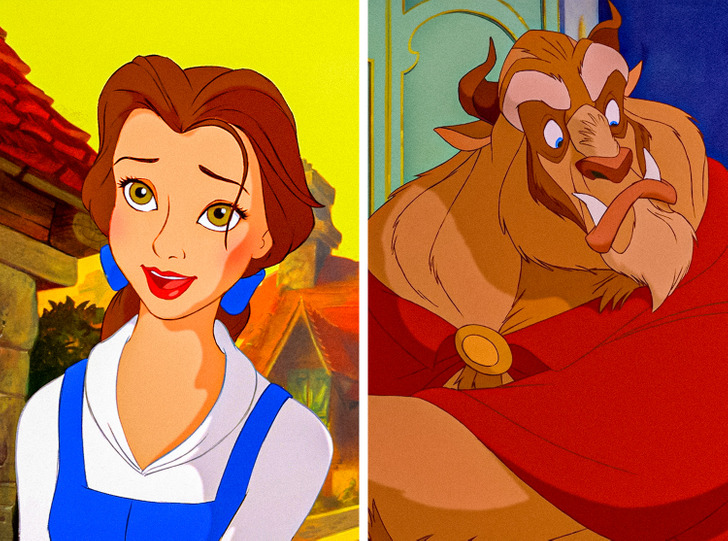 In the books, The Beast was not a beast but a prince. He lost his father when he was a child. His mother had to rule the Kingdom after her husband’s death and she left him with an evil fairy for care. The prince did not like the fairy and that’s how he turned into a beast.

3. The first movie adaptation of “Little Women“ released in 1933 became the inspiration for the creators of “Beauty and the Beast”. Belle’s independent temper was partially based on Jo March. 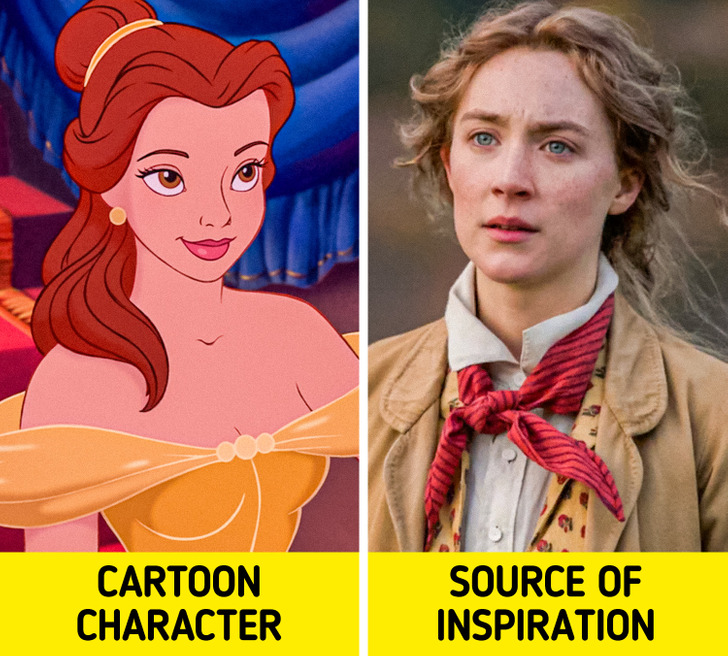 Belle’s character was inspired by Jo March from “Little Women”.

4. Jackie Chan did the voiceover for Beast in the Chinese version of “Beauty And The Beast. 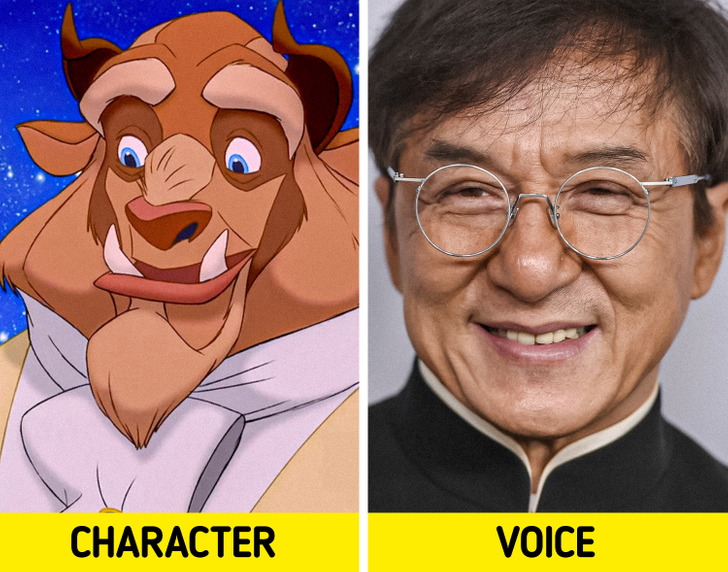 He even sang the “Beauty And The Beast” song by Celine Dion and Peabo Bryson.

5. Scar was originally a baboon in the story. 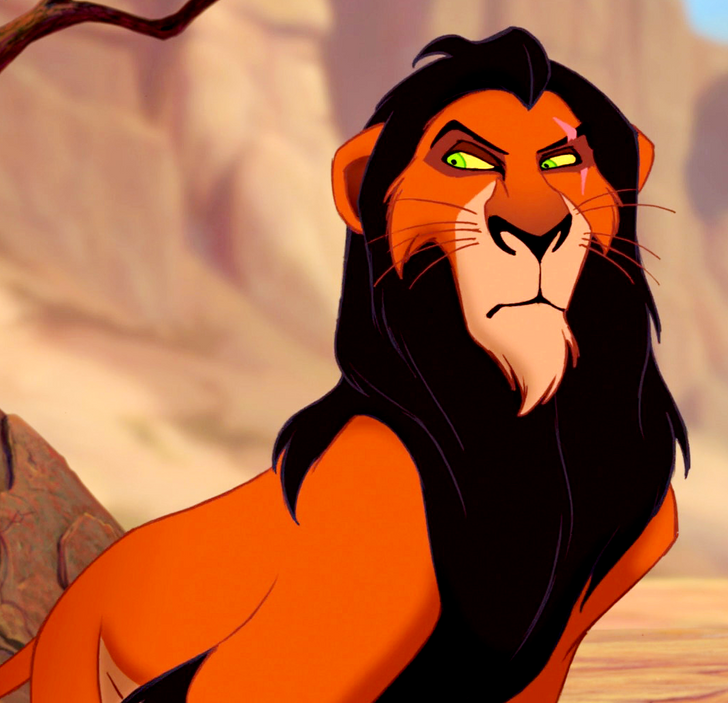 Originally it was supposed to be a competition between lions and baboons. Scar was a baboon, Rafiki was a cheetah Simba was a lazy and horrible character who would not be ready to leave the kingdom. But the story we saw in the cartoons was very different.

6.The fairies “Flora, Fauna, and Merryweather” in Sleeping beauty were inspired by elderly women. Creators noticed the key features (i.e they wear hats and walk fast) of the elderly women in weddings and stores and created the characters of three fairies. 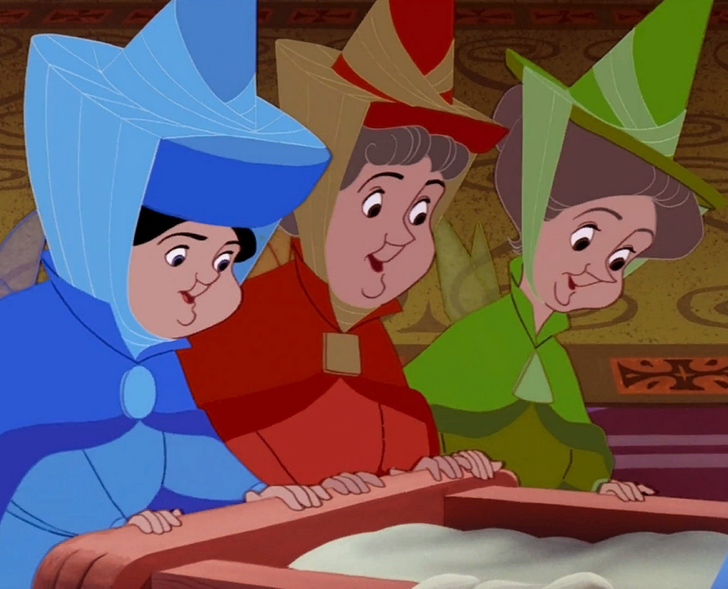 7. At the end of the first movie of “Ice Age”, Diego had a fight with saber-toothed tigers and got injured. 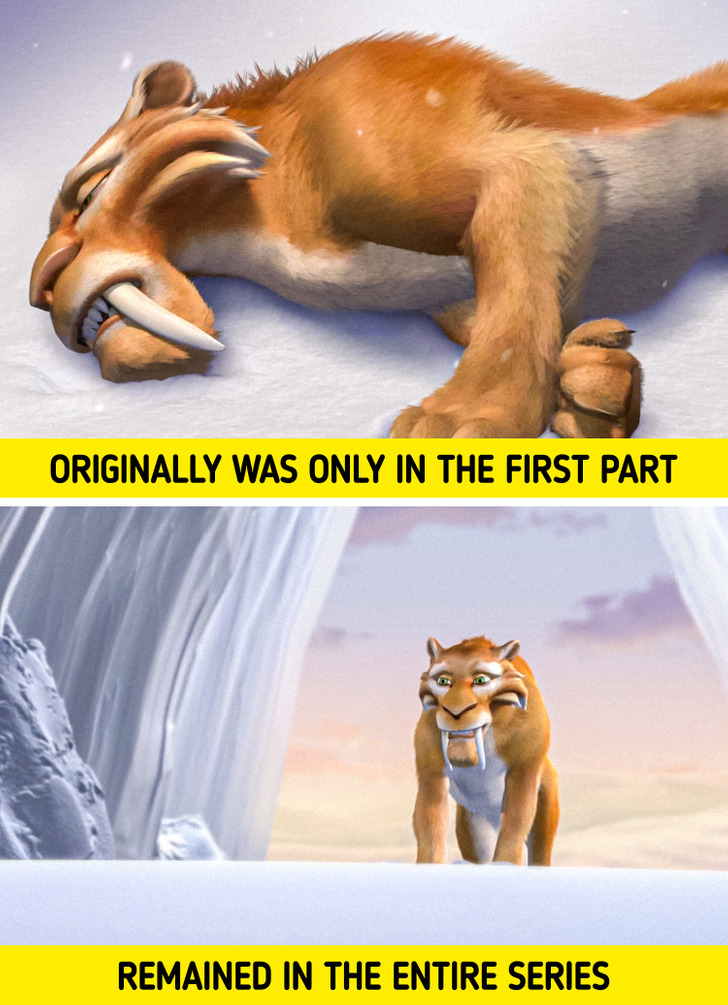 Everyone lost the hope that he would live but soon Diego woke up. In the original version, after Diego’s fight, he got severe injuries and died. This scene made kids cry and this was the reason the creators did not let Diego die. 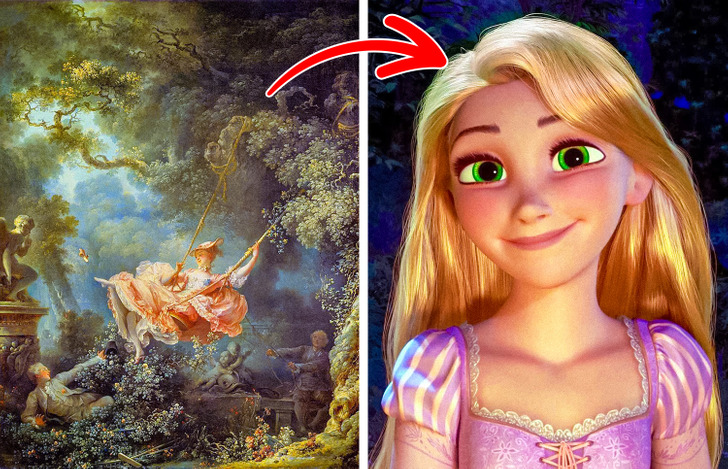 The animators wanted Rapunzel’s hair to look gorgeous, they wanted to give her hair an effect that would look like oil paintings and this is why got inspired by Jean-Honore Fragonard’s paintings.

9. Elsa’s character was inspired by Amy Winehouse, a British singer. 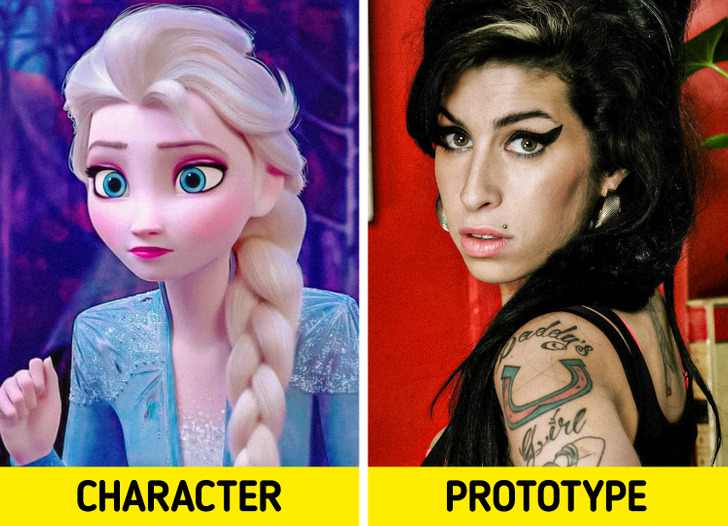 Elsa’s character originally had dark hair and was supposed to have a soulful voice but then they had to make changes in her character. Her eyes and drama in her life remained the same.

10. Walt Disney never wanted the spaghetti scene to be added in the movie which became very famous. 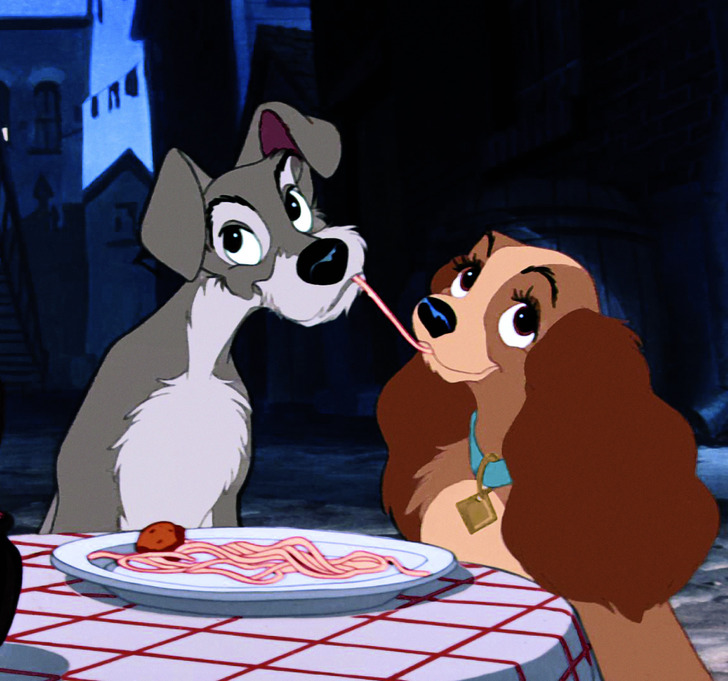 Walt Disney wanted the characters to be realistic and he thought this kind of behavior was not possible in dogs until Franklin Thomas created a scene and showed him that persuaded him to add this scene. Do you like watching cartoons? Which of the Disney movies do you like and why? Did you know these facts about your favorite Disney characters before? Share your thoughts in the comments section down below!