The year 2021 brought so much to us. We had ups and downs in our relationship, as we rose from the pandemic and got back to work, it really became hectic for a lot of us. During the pandemic, we complained for the lockdown but as soon as the break ended, many of us stood super-anxious and that really did affect our behaviors and interpersonal relationships. Provided that the pandemic is not totally over yet, the chaos is still in the air.

It would not be wrong to say that in this pandemic , specially the year 2021, most marriages have been on a rollercoaster ride, with bunches of hilarious fight. Considering this, we have accumulated 50 such funny marriage stories for you which would make you laugh on your stomach. They are so relatable and true that you would not want to miss one. Keep scrolling till the end to have a dose of laughter

1. This man is just lucky to have her

2. You ever lost your key in the ignition?

3. I guess we all can relate to this right?

4. How the hell do they know the exact spot to stand in front ! HOW ??

5. This got me laughing really hard

6. What a tragic mistake

7. The urge of popping it is real

8. Have you checked in the library 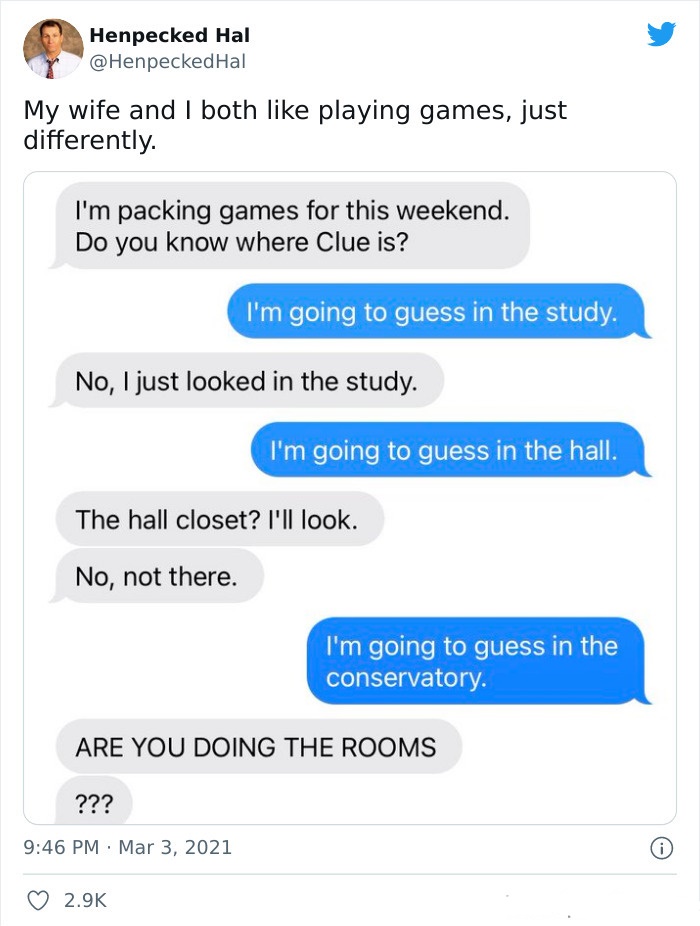 13. Men are not men if they do not own the multiple same color and styled clothes 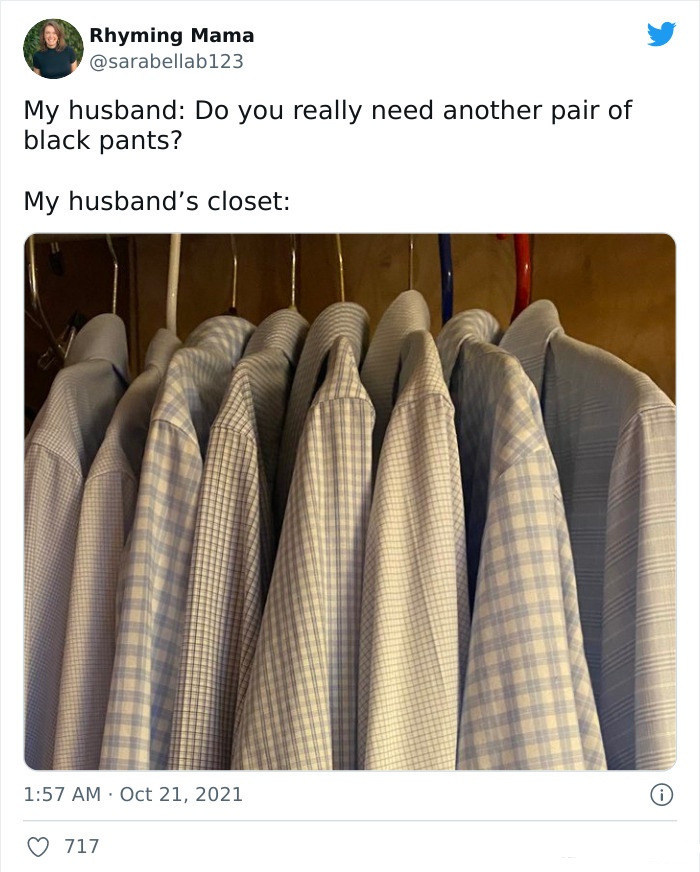 15. All men can relate to this

16. Parenting award goes to this man

18. Well that’s a rule of marriage

19. Are they even husbands if they get then right grocery things

20. This would seriously make you laugh 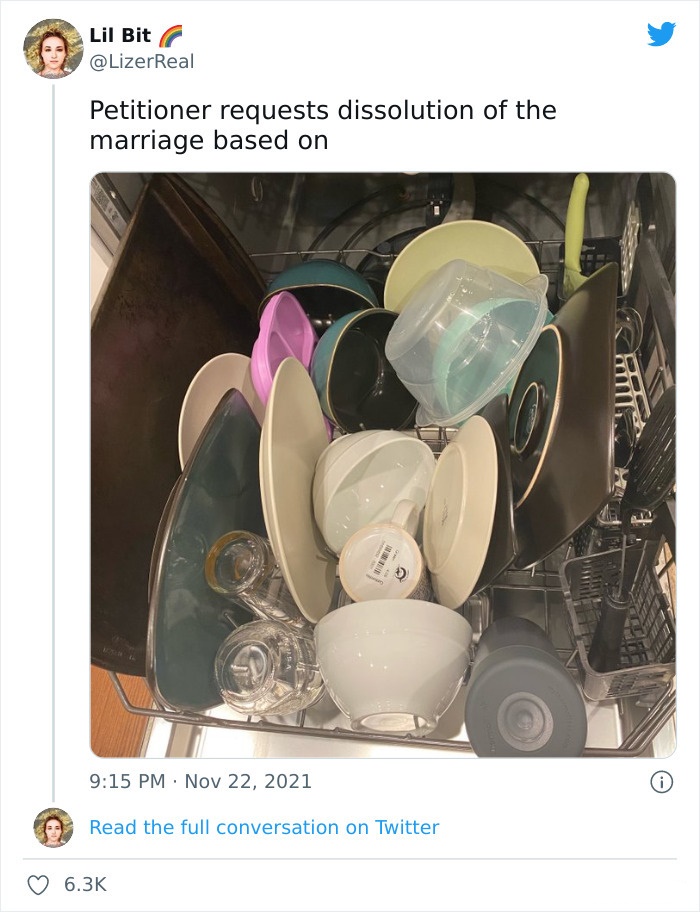 21. When you both are the same crazy

22. Time to head to Spatula city

23. Actually it is going to be both 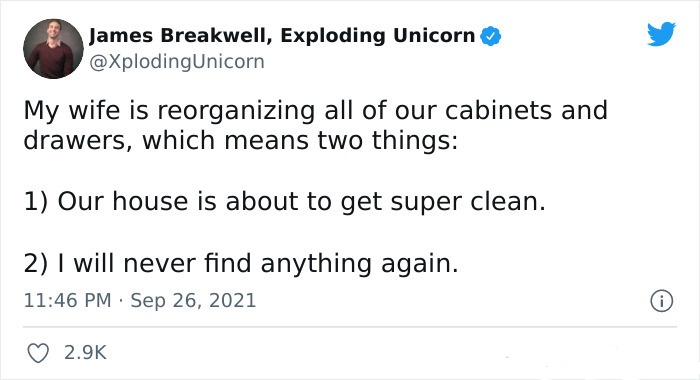 24. This is super hilarious

25. It is way too fricking true

26. The ability to do chores sequence-wise matter a lot folks

27. I can understand it completely 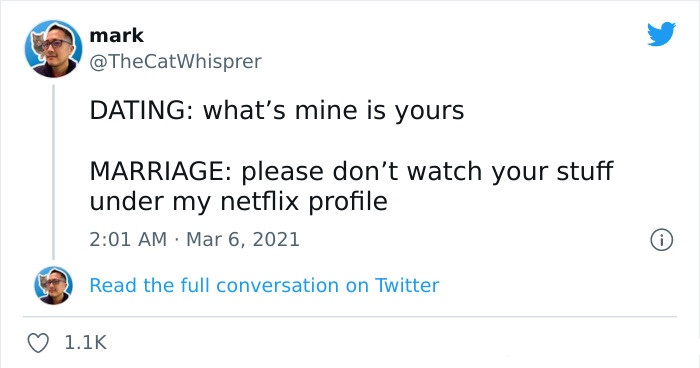 28. You can sleep as long as you want sweetheart 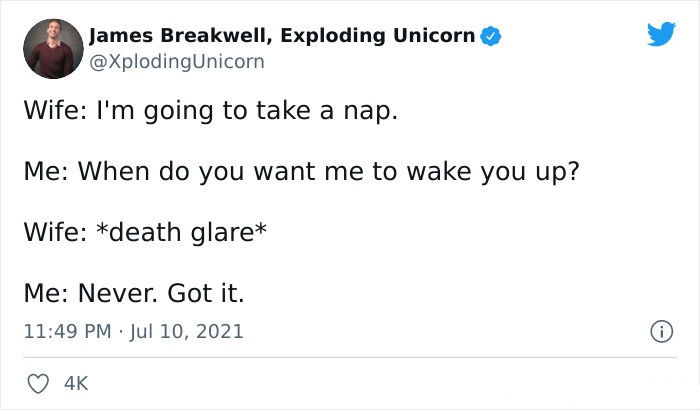 29. They napped each other brain’s out 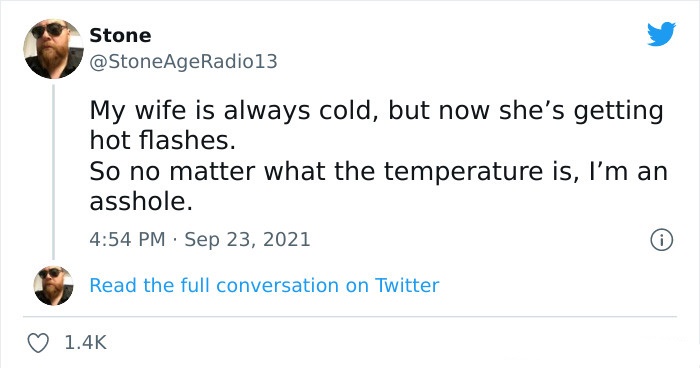 33. Ladies will be ladies

34. He just bought a dishwasher 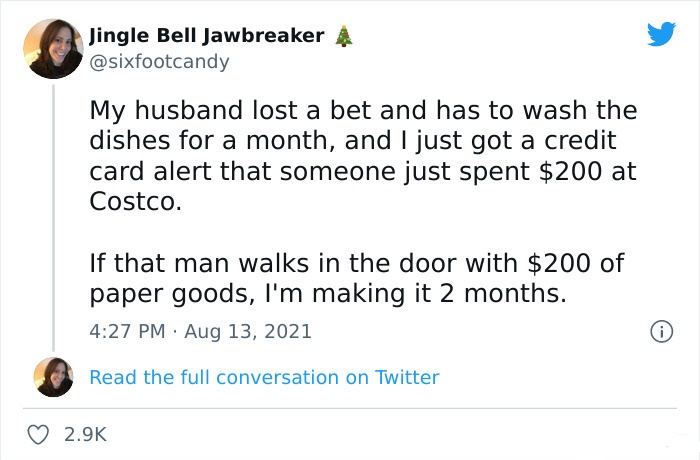 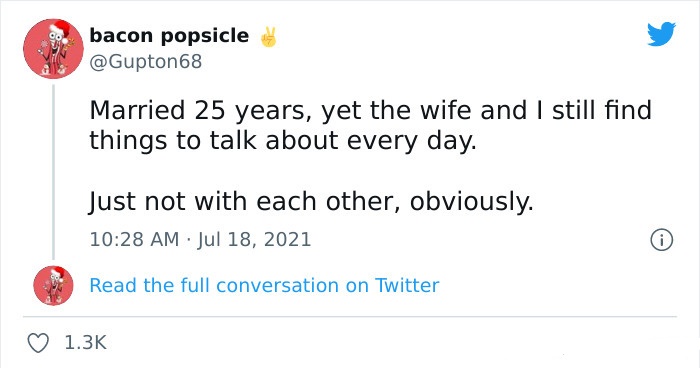 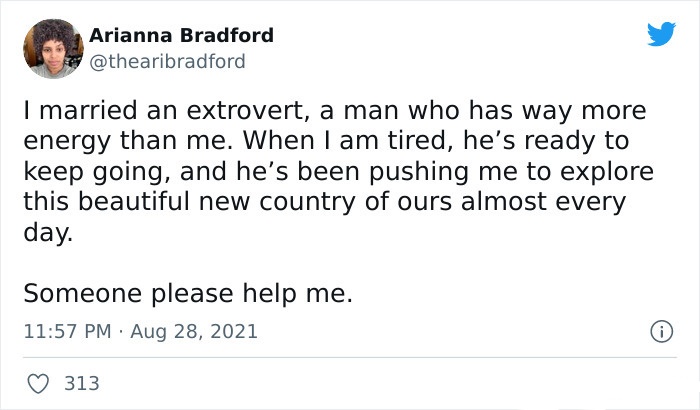 39. This must be in pandemic

43. New ways of spicing up marriage 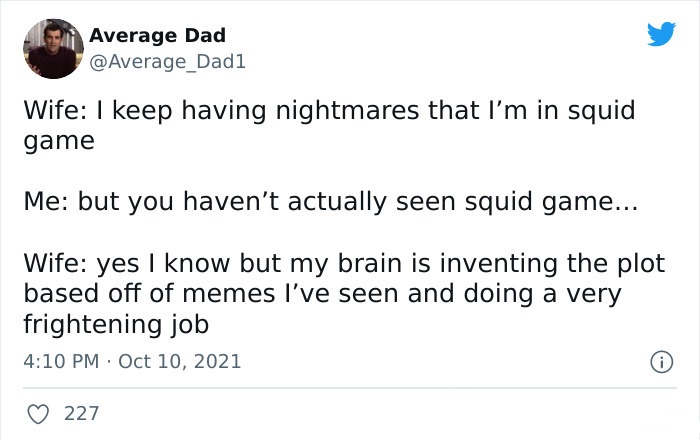 47. Hahaha that is damn true

48. The dictatorship from the wife

49. That’s cute and hilarious at the same time 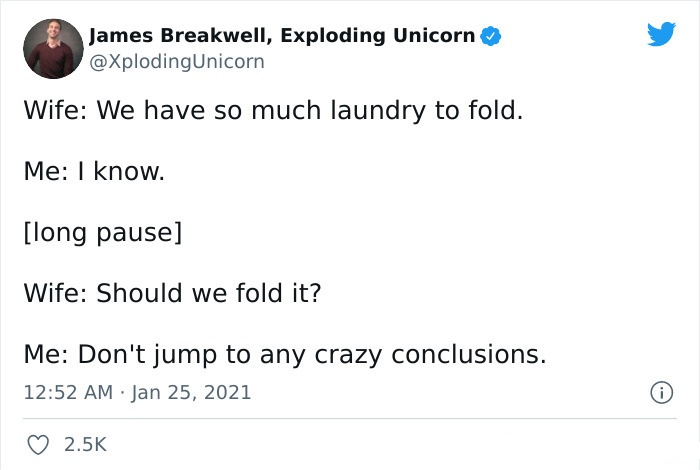