People meet new people everyday. Sometimes they end up finding the love of their life, and sometimes they learn what type of people to avoid. You never know if the person you just met is a blessing or a curse. You have to spend some time with them to really get to know them. People gradually reveal their true selves, and that’s when we decide whether to keep them or let them go. Although this decision isn’t an easy one, there are a lot of things one has to take care of, but nothing is more important than mental peace.

Toxic people completely drain their target’s energy. They keep playing emotional games and constantly make their target believe in their lies. It is indeed extremely stressing to spend your life with someone who’s always making you feel bad. When you try to distance yourself from their bullshit, you become the bad guy. Sometimes people go through a lot before they finally break free. However, some people are very smart, and they quickly recognize a red flag when they see one. Just like the OP of this Reddit story who dodged a major bullet, and decided to part ways with her ex at the right time. Scroll down to find out what happened.

“I (19F) Broke Up With My Boyfriend (25M) Of 2 Months Only To Find Out He Was A “Nice Guy.” Bullet Dodged. The last bit of our text conversation and a post he made on Instagram a couple days later” 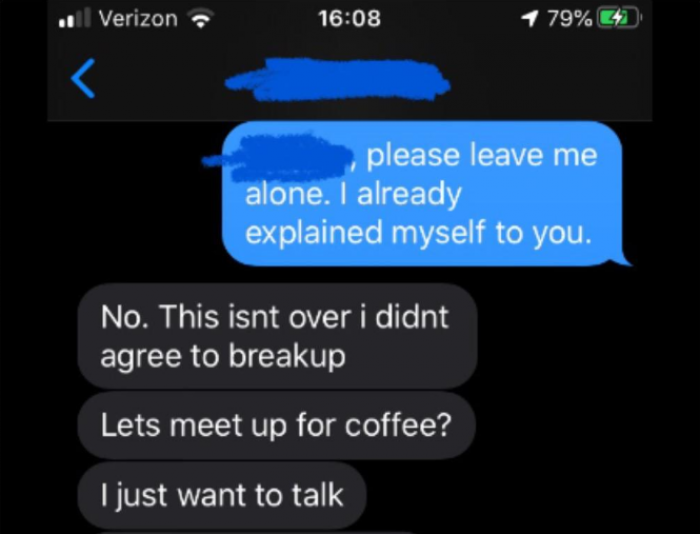 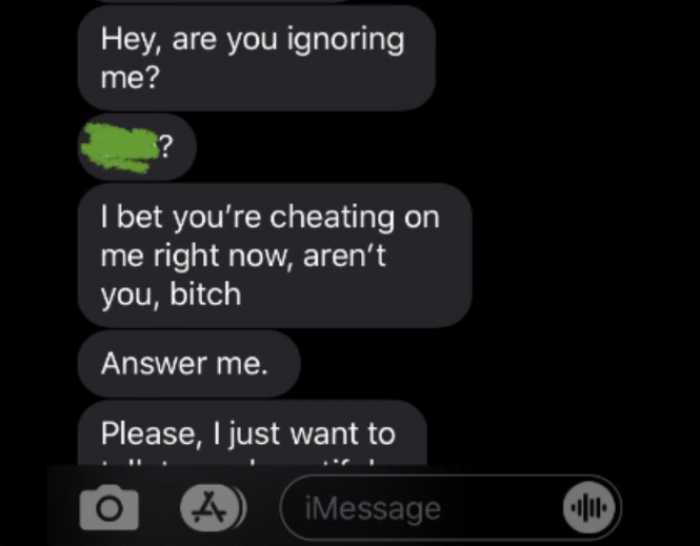 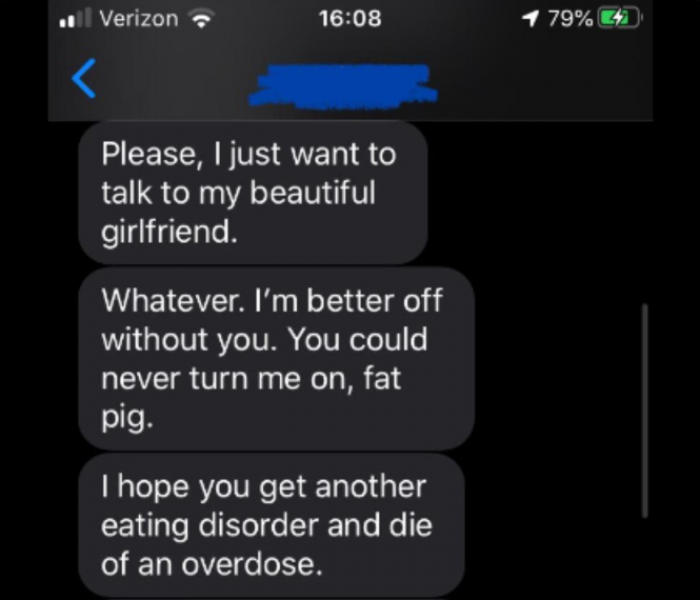 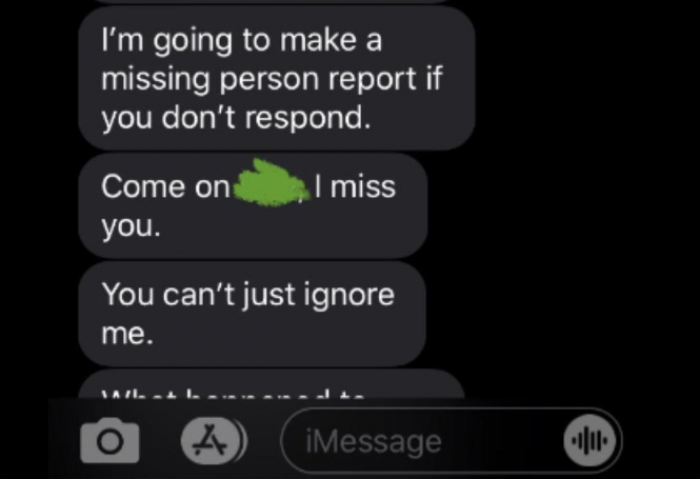 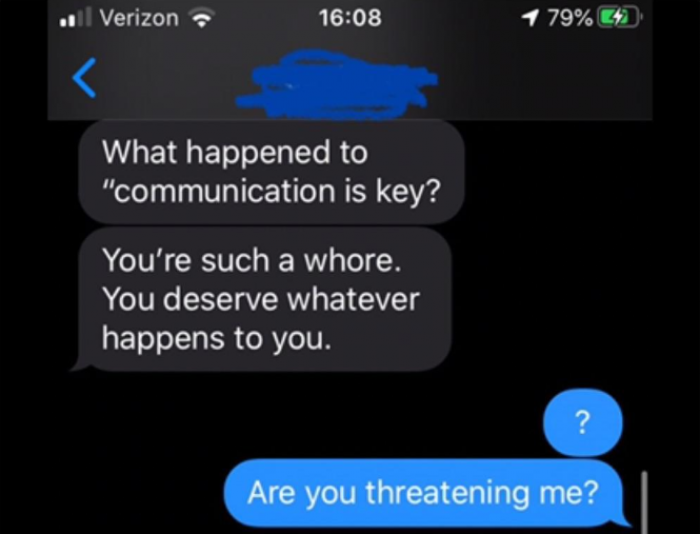 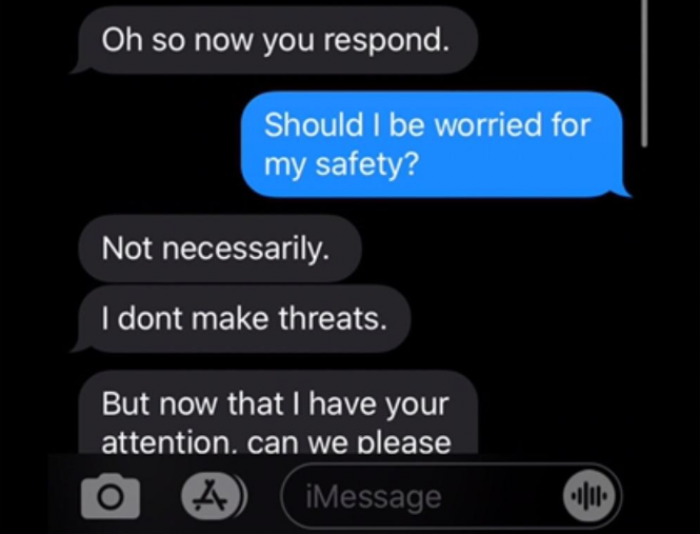 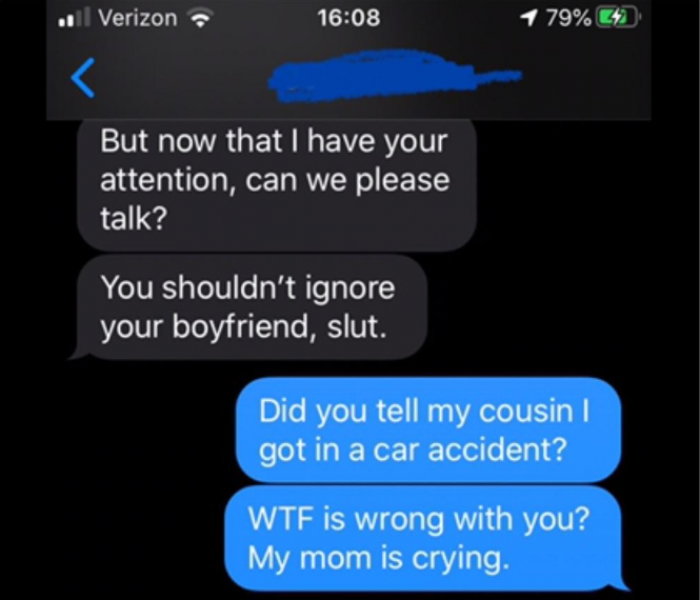 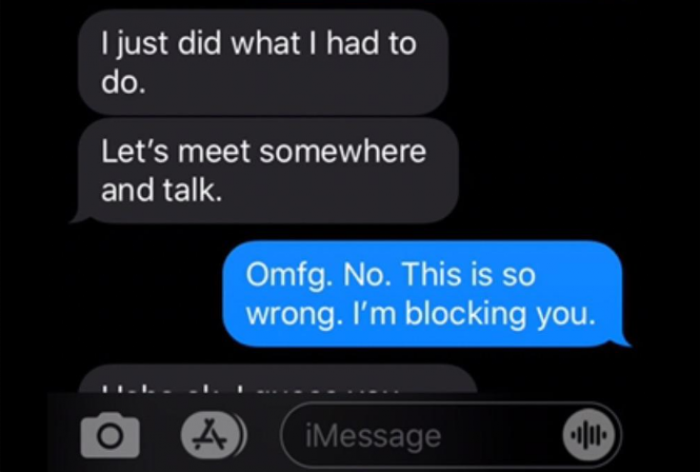 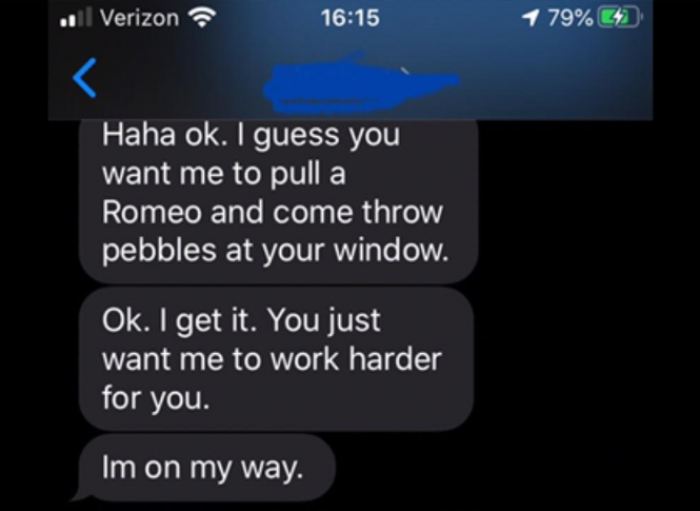 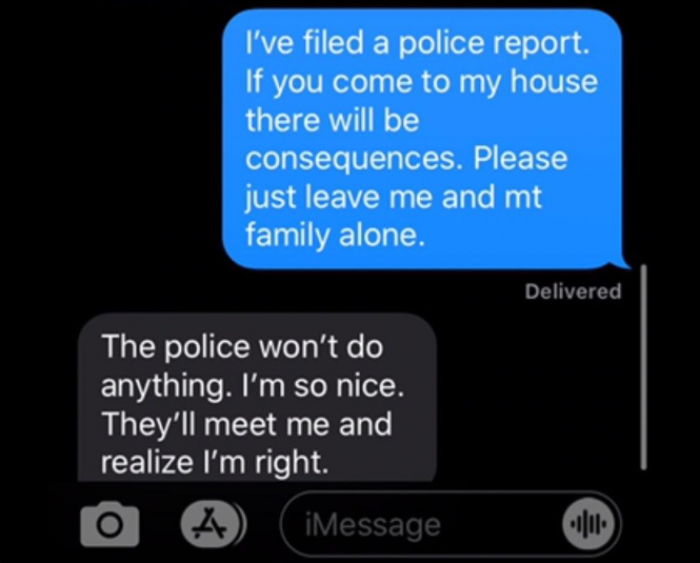 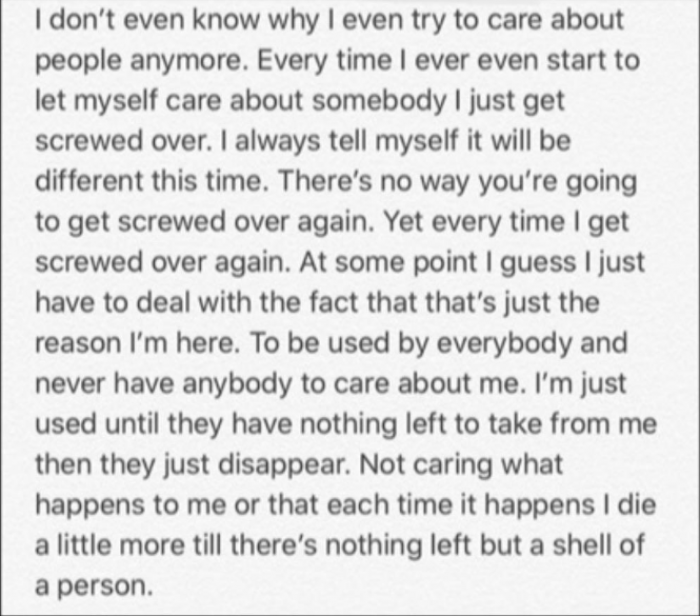 Okay, who does that? First thing’s first, if someone doesn’t want to stay, just let go and move on. What this guy did is beyond absurd. Stressing out someone’s family by telling lies is extremely wrong. In fact, it is the most cheapest way of getting someone’s attention. Like, do you not have any sense at all? Not getting a reply is also a reply. It means that the other person does not want to talk to you.They do not want to have a relationship. So, stop bugging them and get a life. The OP had to get a restraining order because of this obnoxious man.

Good it’s all over. 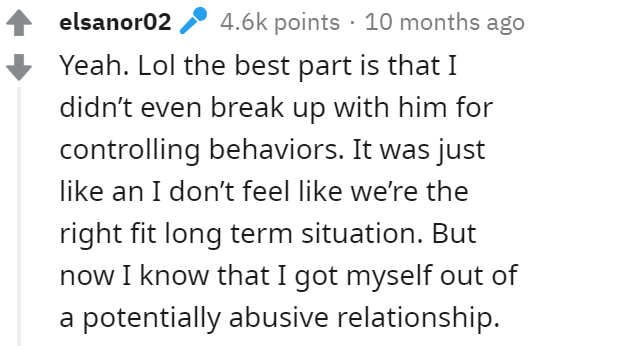 Such an attention seeking a*shole. 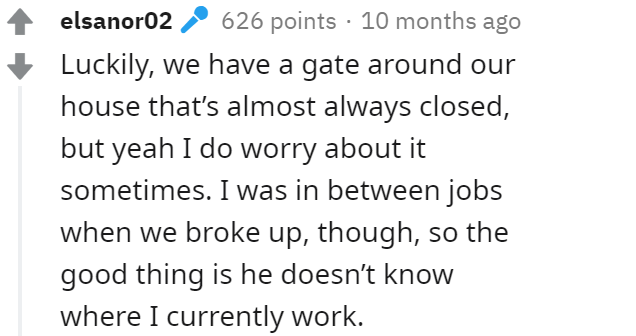 OP got a restraining order. 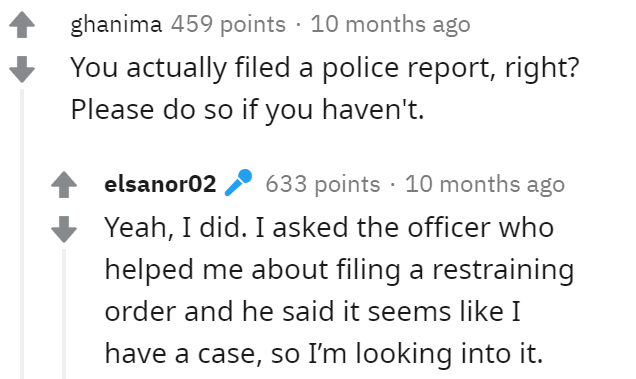 People should know the truth.

Sometimes it is for the best we break up and move on. Some people are simply not worth holding on to. Just like this guy in OP’s story. It’s better to remain single than stuck in an unhappy toxic relationship. Hope OP finds a man who loves her, and we wish they both grow old together. What do you guys think about guys like OP’s ex? Let us know in the comments below.