Is your partner more important than your pet?

I am well aware that this is a weird question and some people might say that animals are equal to humans while other may rely on the hierarchy theory when it comes to humans. After all, we are at the top of the food chain so are pets really equally as important as humans? now, I am not really here to get into this debate since everyone has a varying opinion on this and all of those are valid feelings.

However, I have to admit that you can tell a lot about a person by seeing how they treat an animal. It can show how empathetic they are especially when it comes to pets. I understand that relationships can be hard and not everyone likes pets which is a valid point to have. However, every scenario that affects both the partners should be talked about before making a decision. And kicking out your partner’s pet is just abhorrent. I don’t even have a defense for it.

just scroll below to see for yourself what this woman did.

The title makes it sound worse than it actually is.

But first, we need a little bit of background as to why he kicked out his girlfriend.

It was simply because she had thrown out his cat on the street. 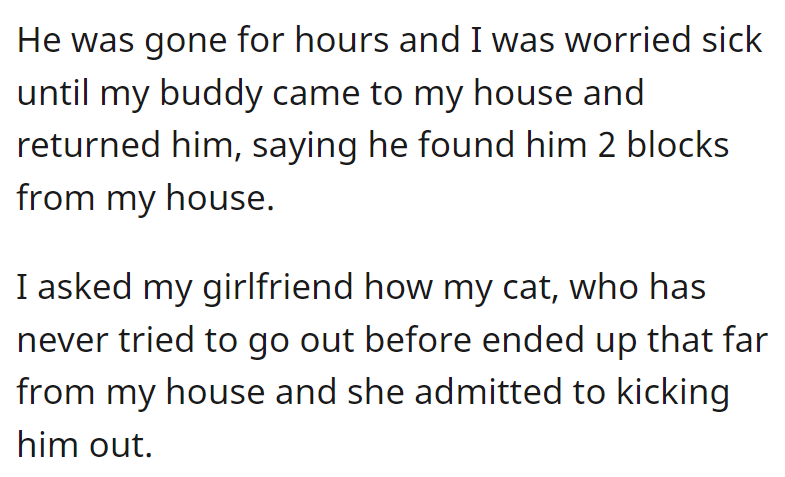 Let me remind you that this is an indoor cat. If the cat was used to going outside then I can somewhat understand making it go outside for a while if you are at a really bad point in life and if you really hate cats but this is abhorrent behavior.

he wasn’t ready to hear her excuses and told her to pack her bags and leave. 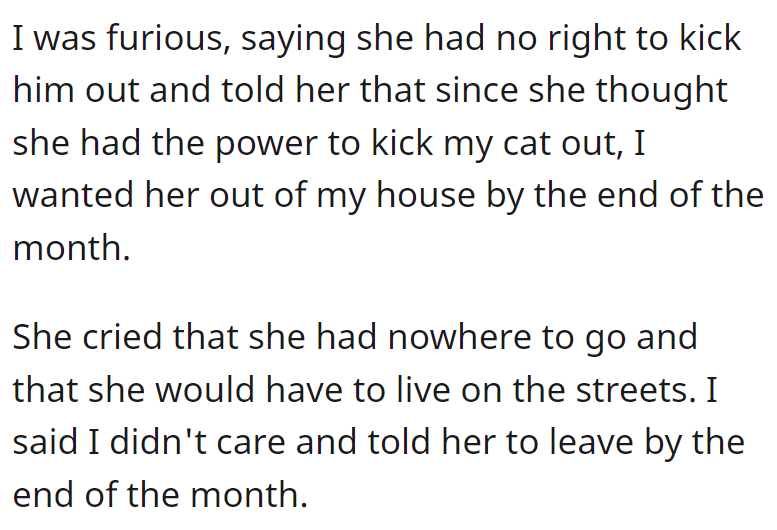 His friends think he is being too hasty so he asked the people of Reddit.

Okay, so this woman kicked out eh cat whether out of anger or maybe she was having a bad day and made a mistake. I am not trying to defend her but let us just put the kicking out issue aside for a second. The fact that after seeing her boyfriend worried about eh cat, she just sat there relishing in his pain rather than apologizing and trying to find the cat. If she really didn’t like the cat, she could have talked it out with her boyfriend rather than taking such a drastic measure.

It always surprises me when people do such disgusting things without a care in the world. Did she not realize that pets are like family and some of us consider them like our children? What was even going through her mind when she threw out the cat? I am just glad the cat was safe in the end. 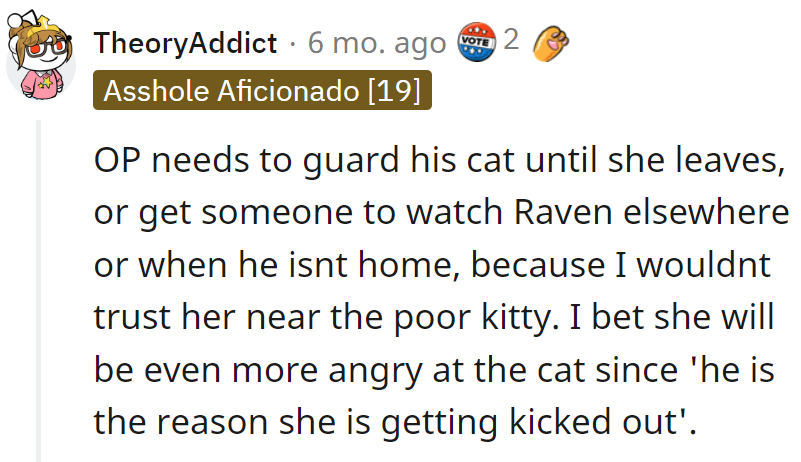 Many people mentioned the fact that this was close to Halloween and black cats aren’t the safest around this time. 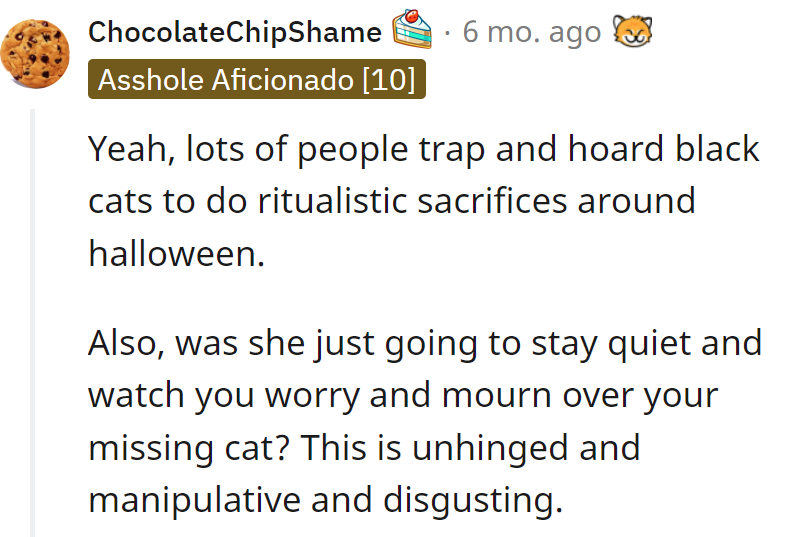 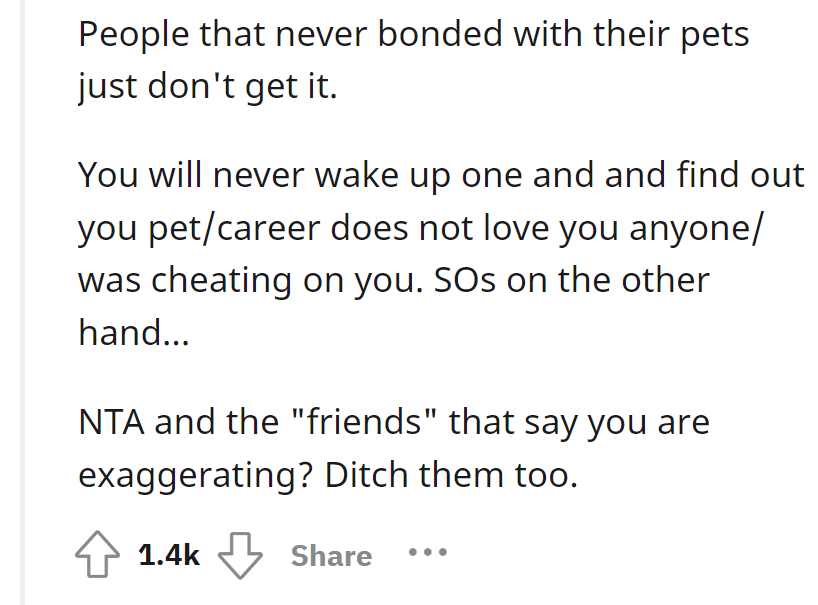 Other people even shared their own horrible experiences with this phenomenon. 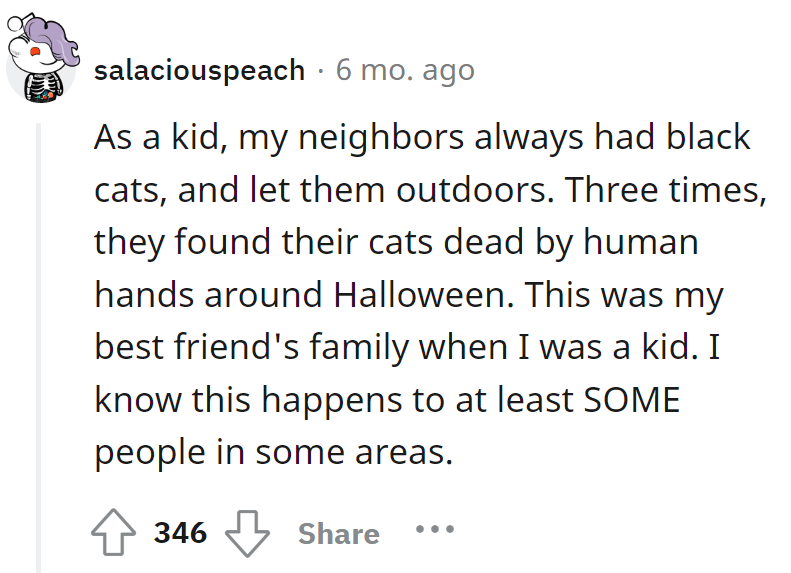 There might not be any data for rituals but we all know many people consider them bad luck and will hurt them because of this dumb superstition. 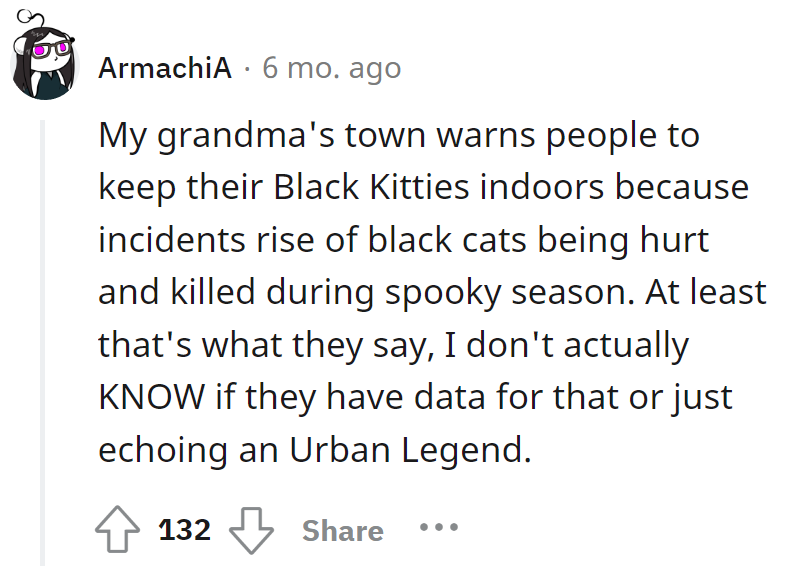 Even now, black cats are less likely to find homes which is just plain sad. 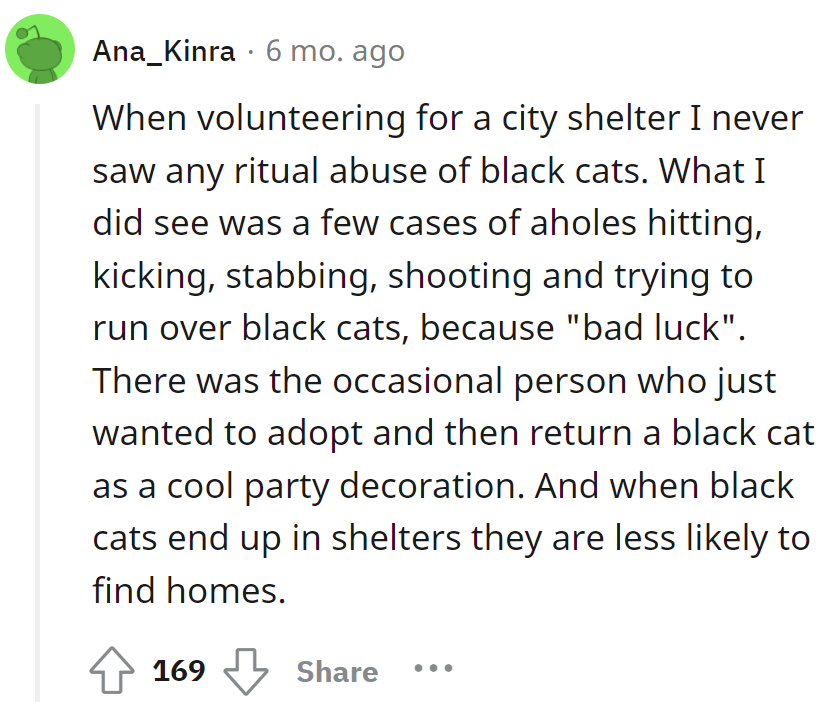 I can’t imagine someone doing this to my cat. 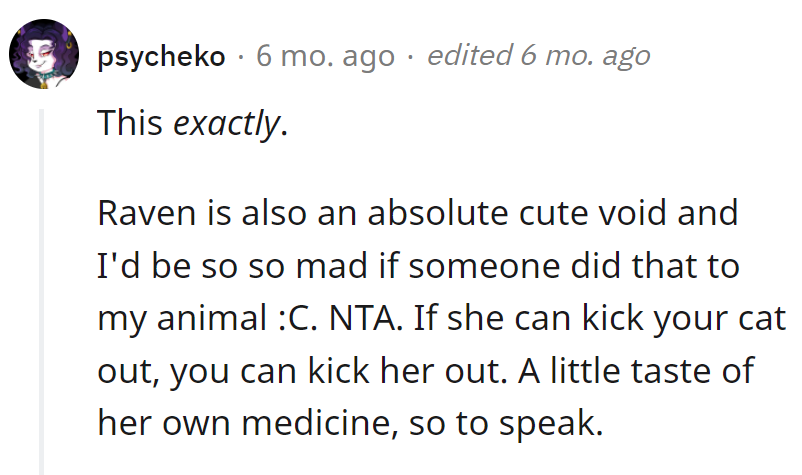 Mistreating innocent animals is just wrong and there is no justification for it. 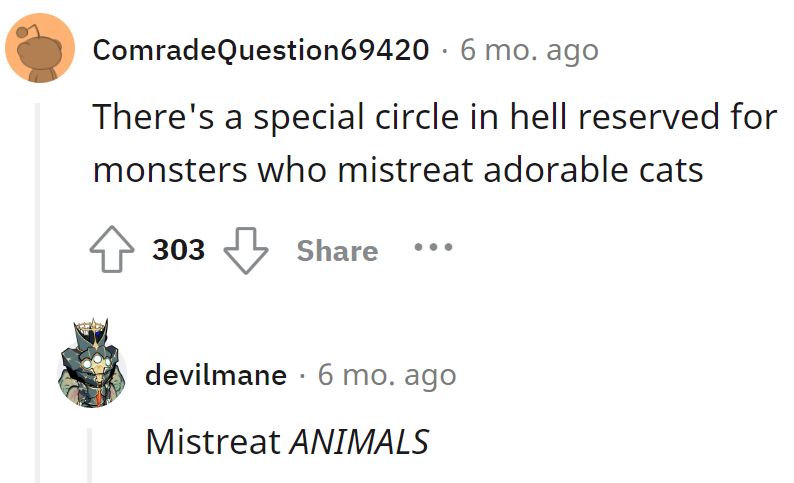 This sort of behavior also shows what she prioritizes in her life. 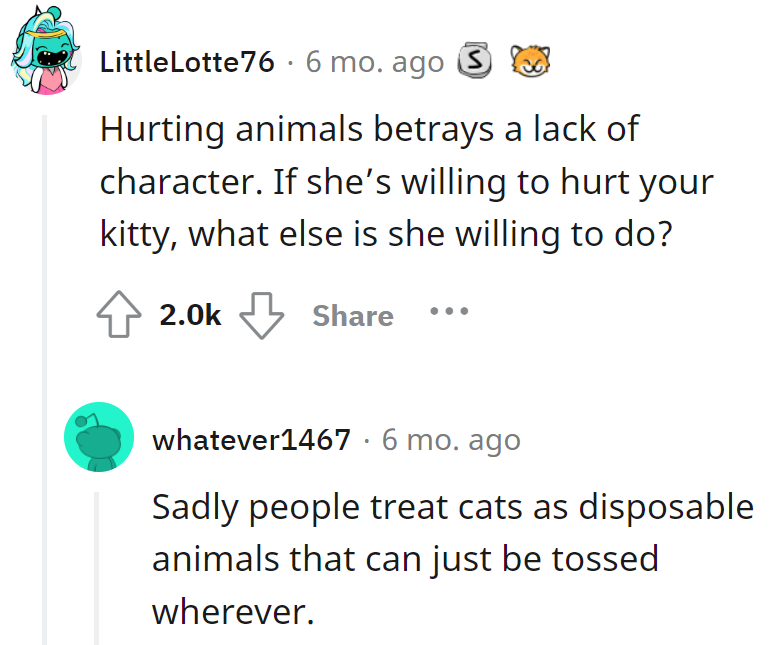 Some people even advised him to keep his cat safe as she may take her anger out on the cat. 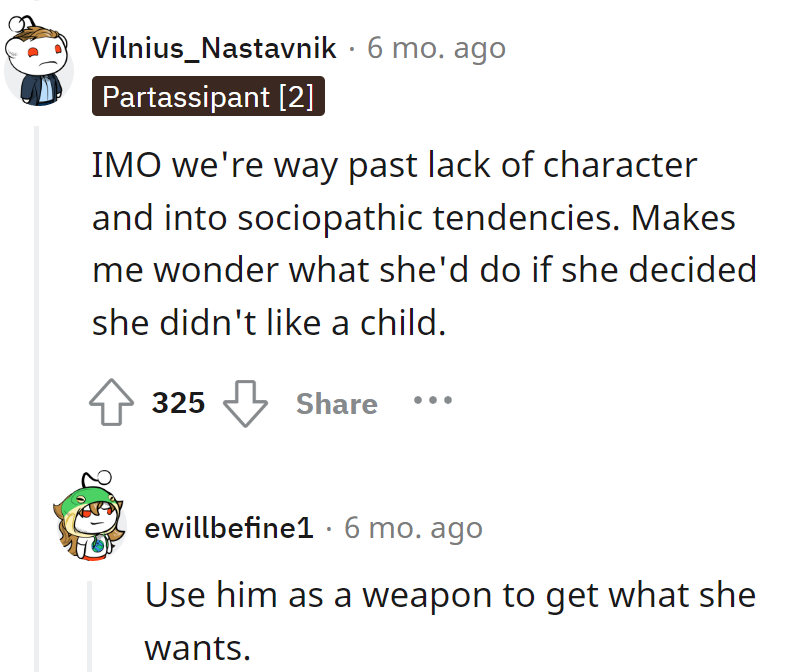 This is the aforementioned kitty named Raven. 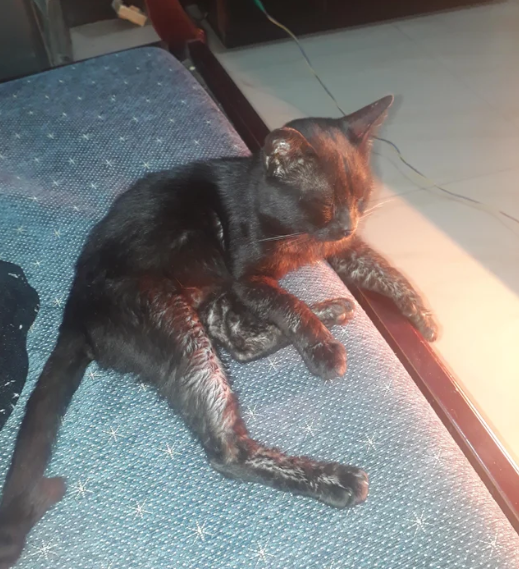 Do you think the guy did the right thing by kicking her out to give her a taste of the same medicine? Or do you think it was too hasty and he should have tried harder to make it work with her? What would you do in such a situation? has something similar ever happened to you? Let us know in the comments below.