Your butt is not meant for everyone to see.

Especially not your grandmother. And yet this guy did exactly that. Okay, maybe it wasn’t technically his fault. You see the family wanted to give Gradnmotehr a wholesome gift and they decided on a picture frame. This guy’s cousin asked him to send all the pictures he had of the family but he decided to add a picture of his butt in there somewhere so his cousin could get a laugh.

What he didn’t know was that he was directly sending the pictures to the frame that connected to the wifi. And so yes, it is exactly what you are thinking. The grandmother is bound to get a huge surprise when she sees a picture of a bare butt after a picture of her family fades out.

You can read the story in his own words by scrolling below. 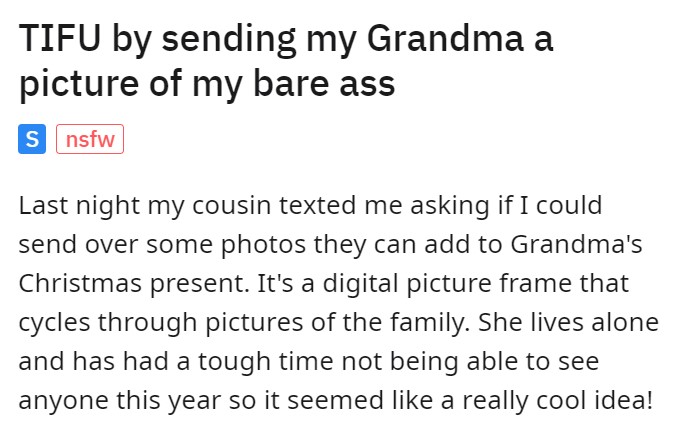 I don’t know many people who would show their cousin their naked a** but perhaps I don’t know the right kind of people.

Rather than the cousin getting a surprise, the grandmother is the one who is going to have a picture of a butt sitting on her table. 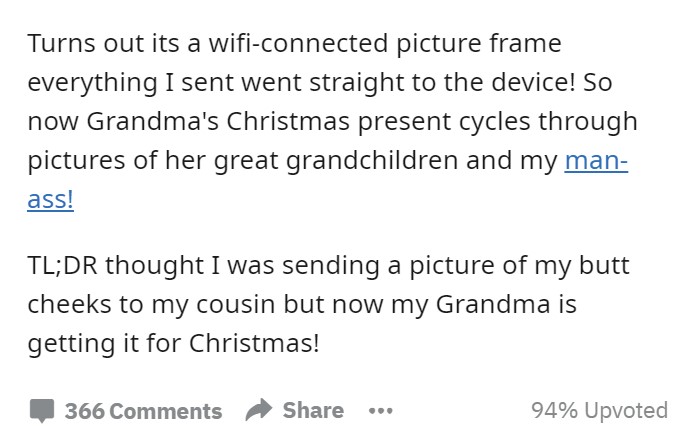 She probably will have a good laugh. 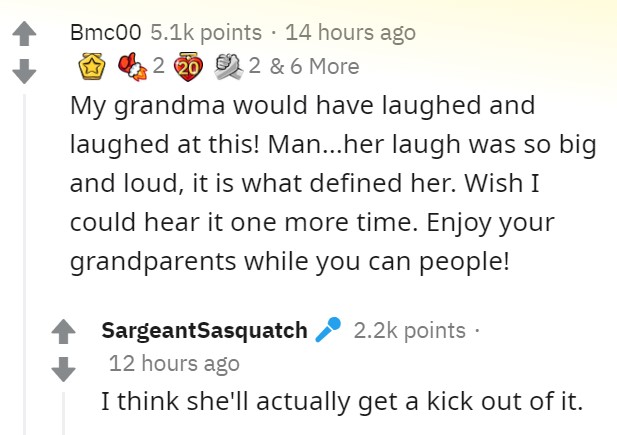 This little story has also reminded many other Reddit users of their own grandparents. 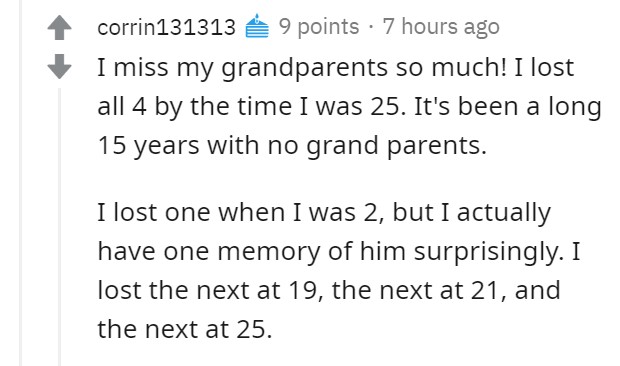 Not everyone has the chance to even meet their grandparents. 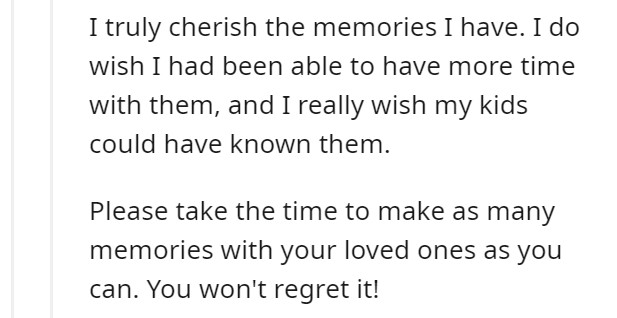 It just depends on the individual I suppose. But most people wouldn’t be fine with either. 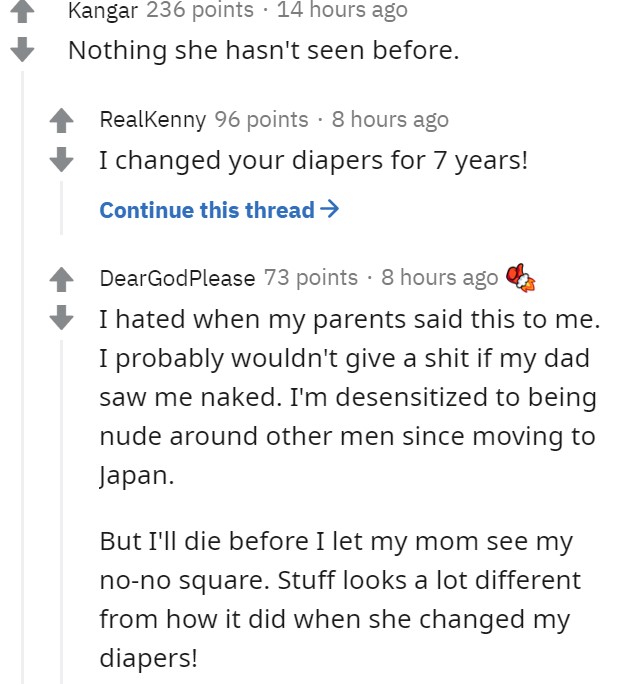 My family did a White Elephant gift exchange. Buy something, wrap, randomly swap them around. It was adult-oriented so somebody wrapped a fifth of the fireball, somebody put together a hangover kit, and my brother brought a candy g-string. Ha super funny, good one. “Oh wait! There’s more,” he says.

From his coat, he pulls a rectangle approximately 4”x8”. The man that received the g-string hesitantly unwraps the rectangle to reveal a framed picture of my brother wearing the candy g-string. The same candy g-string which the recipient had fondled.

Maybe this is where I go wrong when I give gifts. 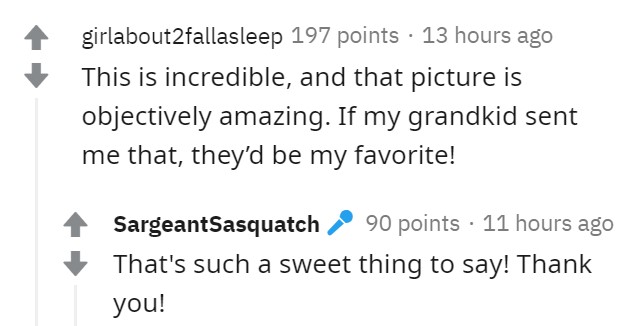 Am I the only one who has never thought of something like this before? 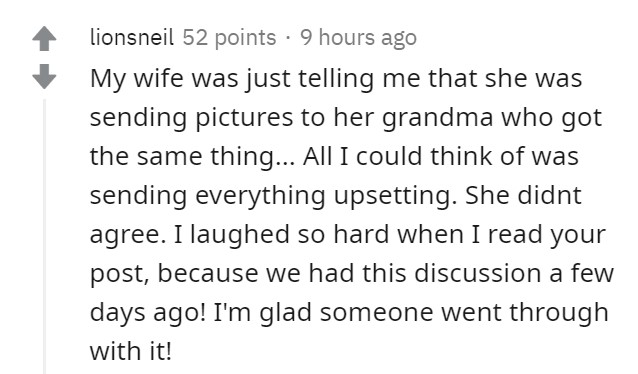 Maybe in their family, it is. Who knows? 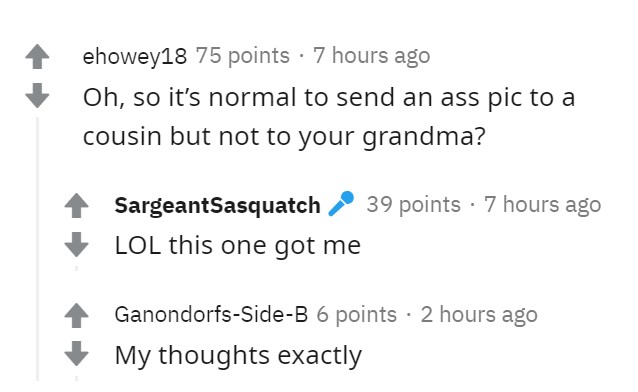 That must have happened a lot. 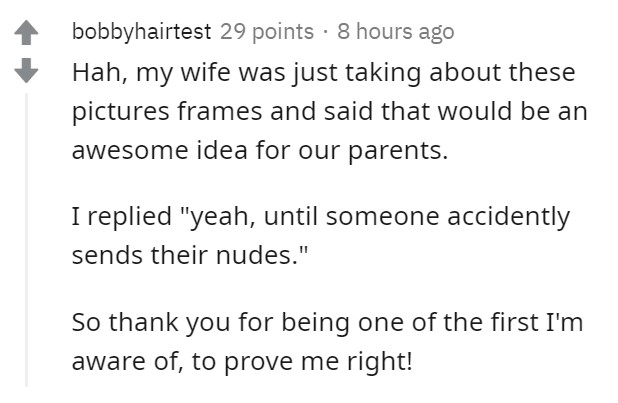 That picture is something that I can never scrub out of my mind. 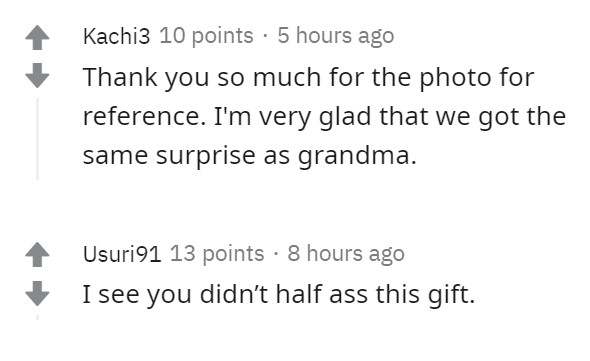 I think we’ll need more pics to verify if this is truly an f up. 😛

For real, though, Granny has probably seen an a** or two and may get a good chuckle out of it whenever it flashes (pun intended) past. –kamaradokodo

And for people who really want to see the picture, here it is. Be warned it is obviously NSFW.

Have you ever accidentally send nudes to your parents? Comment down below and let us know.