Doctors are not particularly fond of anti-vaxxers.

And I can understand why even I don’t like people who’re willing to put their children’s lives in danger just because of something they read on the Internet. And not only that but also put the children in danger who can’t get vaccines because of some health problem. So it is understandable that a doctor would take a joke seriously.

After all, they never know when someone can actually be that dumb. And judging by how many people are in anti-vaxx groups, the doctor isn’t wrong. You would think that a person who has studied medicine for many years will know better than a person who read that vaccines cause autism on some fake website that tells you essential oils can heal everything.

She was just trying to be funny and yet landed in some lukewarm water. 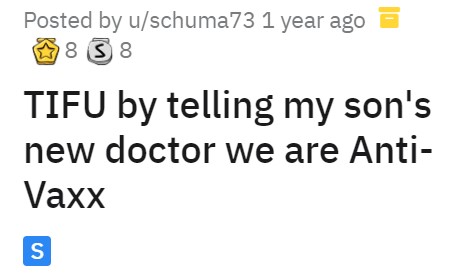 The doctor’s visit was going pretty well with the mother detailing everything. 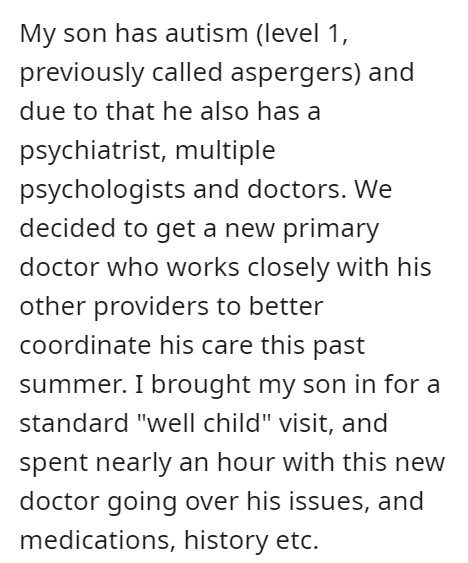 But things soon changed when she went into sarcasm mode. 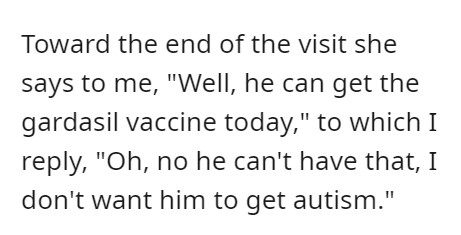 She might have thought that you were serious and was disappointed. 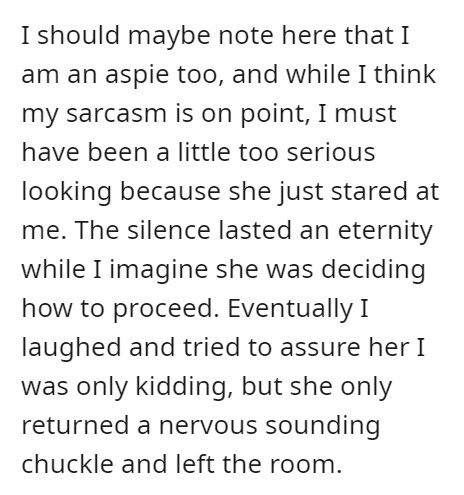 The doctor might not have believed it was a joke from your end and that you tried to cover it up. 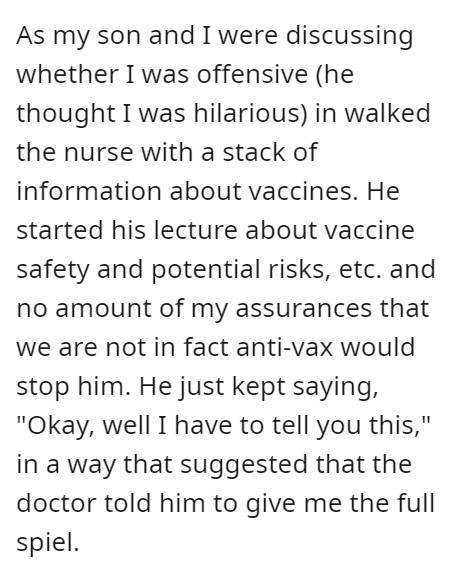 Is it even possible to get more autism?

However, everything ended well with the kid getting the recommended vaccine. 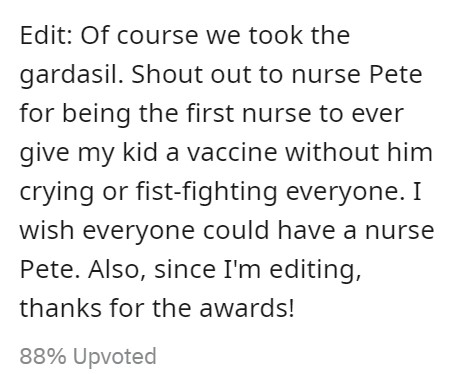 I actually didn’t know that. 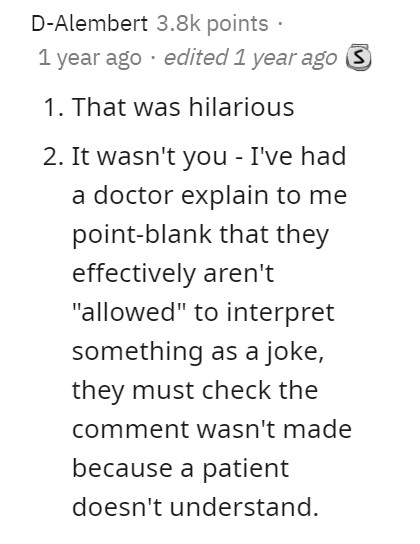 I suppose the doctors I’ve been to aren’t this way. 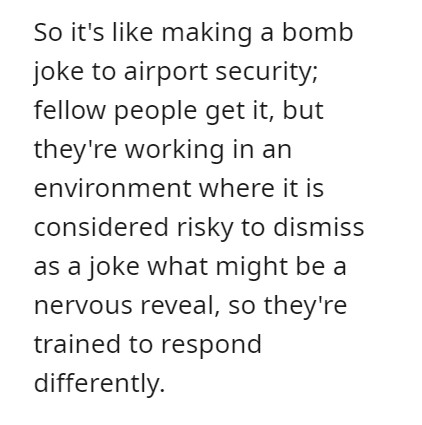 They joke around a lot. 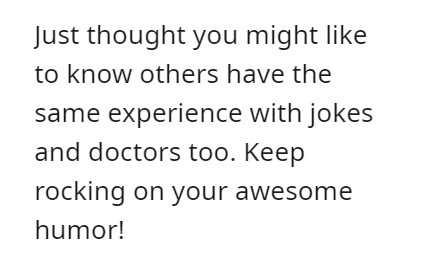 This isn’t restricted to doctors- I’m a mature student doing my postgrad, while talking to my course leader, who’s the same age as me, I jokingly said my classmates had “bullied me into asking” something- they’re 21, I’m 30; I’m far beyond being able to be bullied into things. I felt like it was an obvious joke- evidently when you’re dealing with a bunch of 18-year-olds every day you are not allowed to hear the word “bullying” and not JUMP INTO ACTION.

He immediately shut down our conversation to say how concerned he was to hear that, would I like him to help me, who was it, we can take this further if you’d like. I quickly said no no, I was just joking they know I’m a huge procrastinator so they’re kindly pushing me to do things I need to do and trying to mother me despite my being several years older than them; he did NOT like that response.

I had to spend like five minutes trying to assure him I was fine and also an adult and also all of my course mates are friendly and kind and not reprobates he has to monitor. He finally let it go, not with an acceptance that it was a joke, but with a “well, alright if you’re sure, but let me know if you’d like to talk further.” I’ve never had a jokey comment fall so utterly flat before. –helenaut

Seems like this person has some experience in that department. 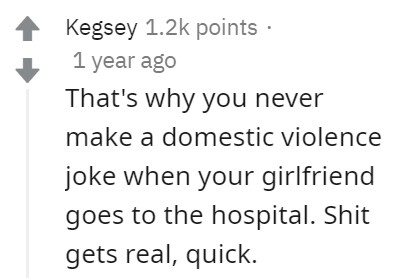 You would think and yet that doesn’t happen. 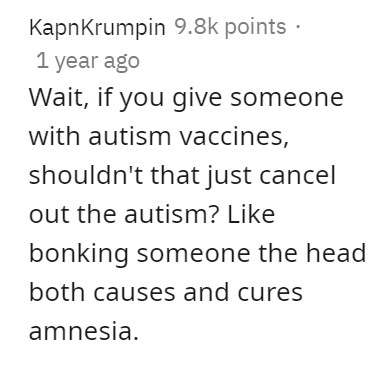 Nah, it definitely multiplies the autism.

Proof: The story you just read was written by a fully vaccinated adult. –schuma73

Sarcasm is a fickle thing. And it doesn’t always work. 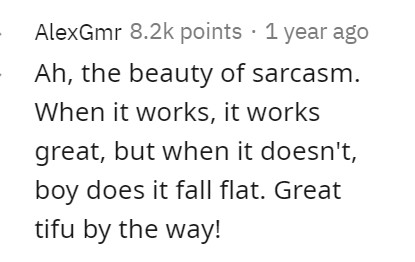 I’m glad you enjoyed it.

I thought joking about vaccines causing autism was like something only aspies could do. Apparently, that only applies to the ones I live with… –schuma73

Does your doctor try to be serious as well? Comment down below and let us know.