There are entitled people everywhere.

It seems like we read stories about entitled people almost every day. From people who think they are better than the working class to jerks like this guy who called out a waitress just because she called him a ‘guy’. It might seem like she misgendered him or something that got him so angry but the truth is that he basically wanted to teach her ‘manners’. Honestly, I have no idea what is wrong with a person calling another one a guy but according to this guy, it was the wrong way to address a customer.

I understand that some restaurants have rules and require you to address customers a certain way but this was not one of those restaurants and was basically just a casual place and this guy just got weird for no other reason than to flex on some of his friends. I am assuming the reason here as there is literally no other reason that I can even think of. You will see what I am talking about once you read the story by scrolling below. All I can say is that at least the waitress gave him the taste of his own medicine and it was glorious.

Things were pretty normal and it was just like any other day until a new table was seated. 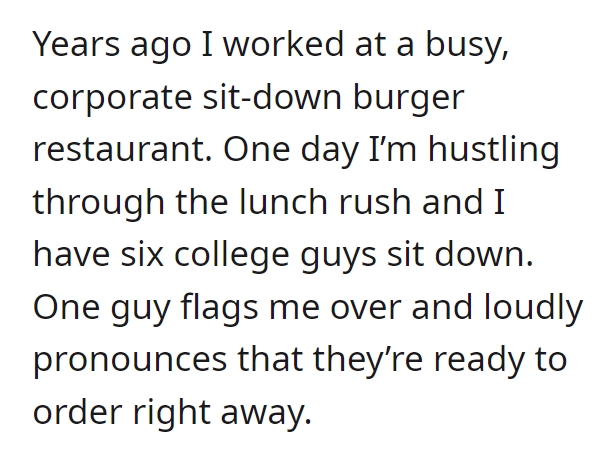 Personally, I think she addressed them quite nicely but this guy wasn’t having it. 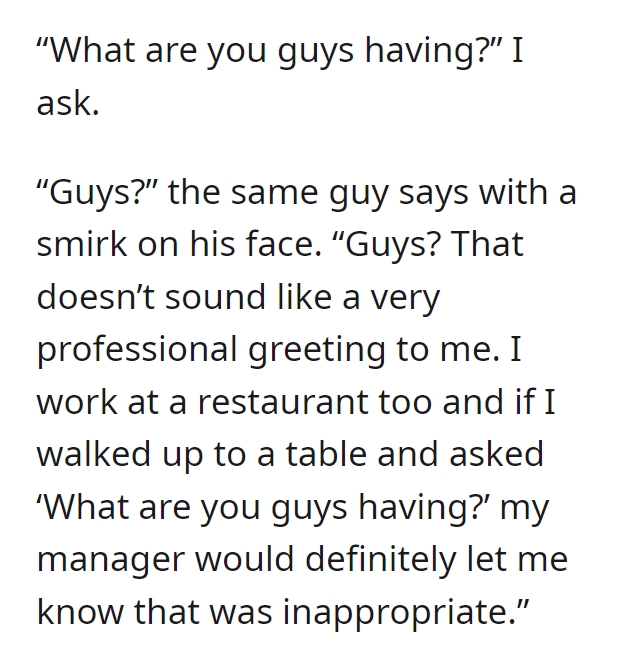 But he didn’t leave it at that and progressed with a haughty attitude. 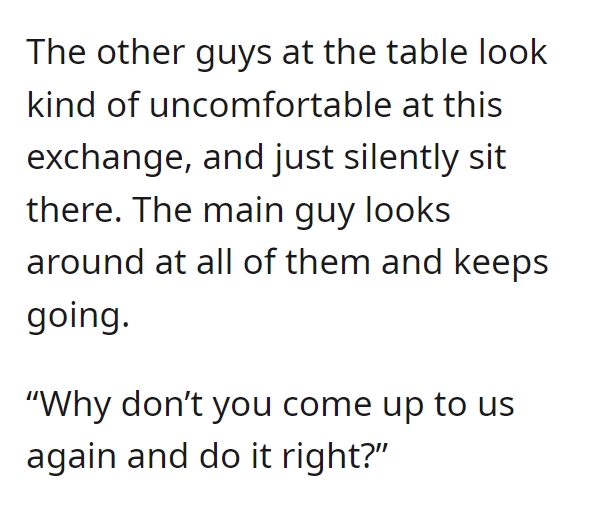 It was clear that she had to do a lot of work so she just put on a smile and did what he technically asked. 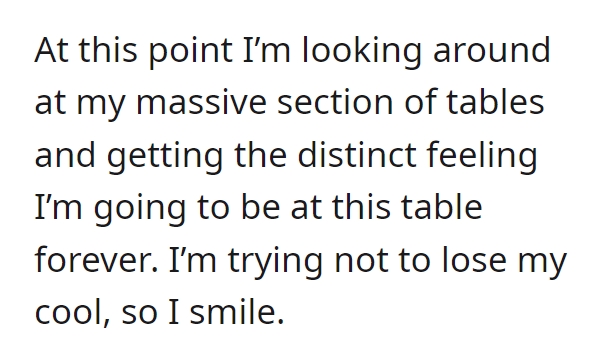 He thought he had this in the bag and that he had won. 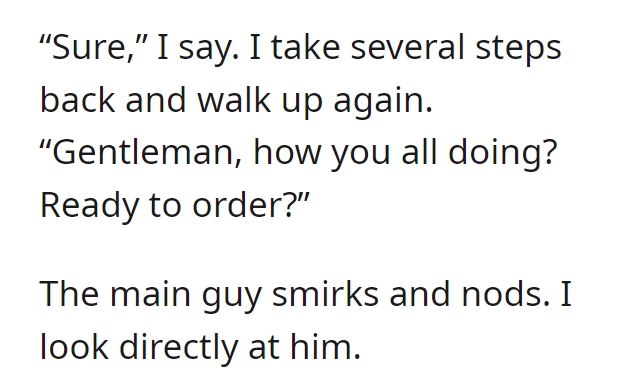 Now he was just not expecting it to turn out like this though. 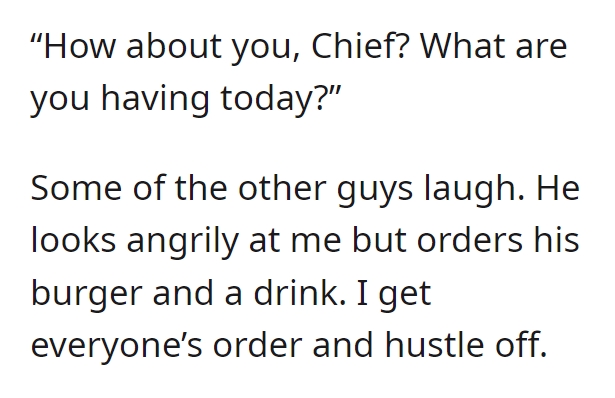 Not only that but she kept changing the nickname until most of the people on his table were in on the joke. 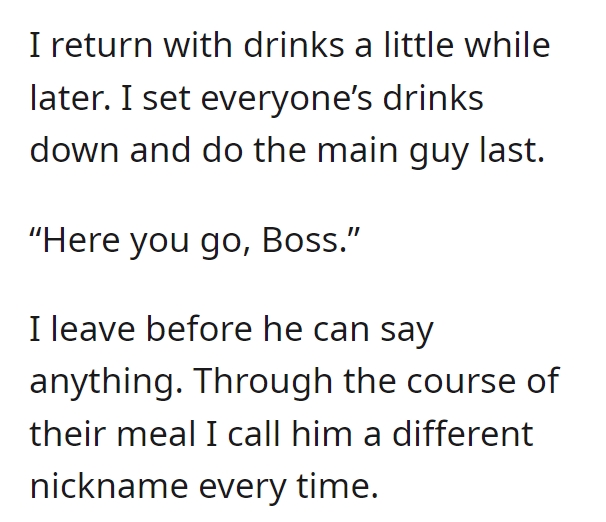 They clearly waited for her to come up with a new nickname every time and the whole interaction was petty but hilarious. 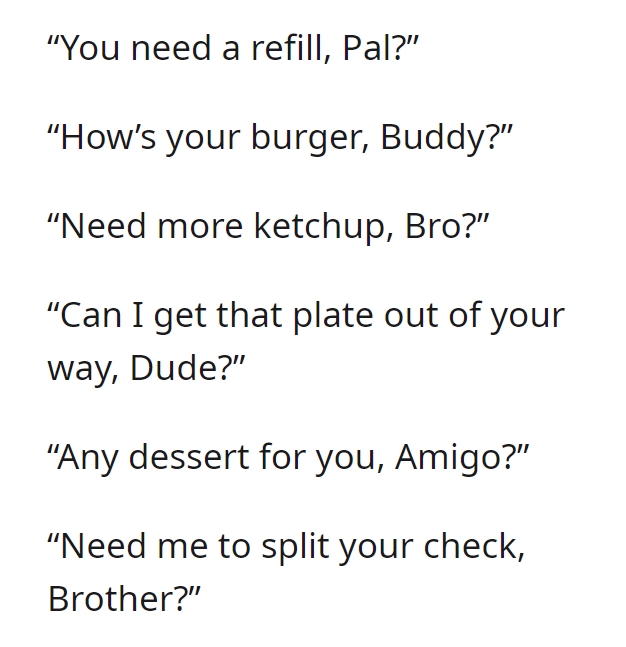 Unsurprisingly, he didn’t admit his mistake and only got angrier by the minute. 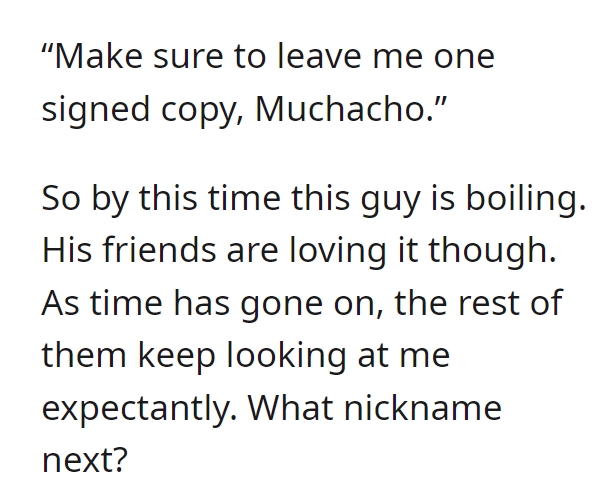 Now, this was the last shot and she was going to take it while remaining respectful towards the other guys. 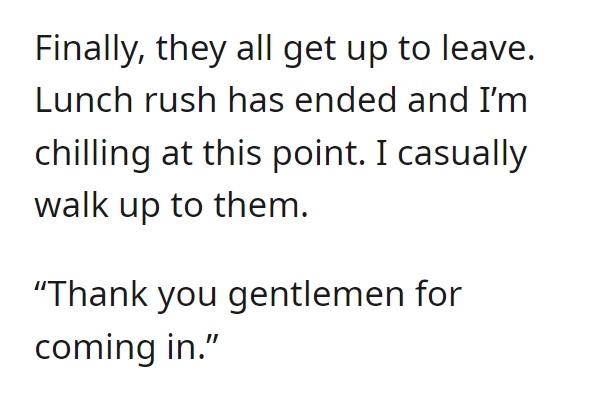 And that is how the story ended with her not getting  tip from the entitled guy. 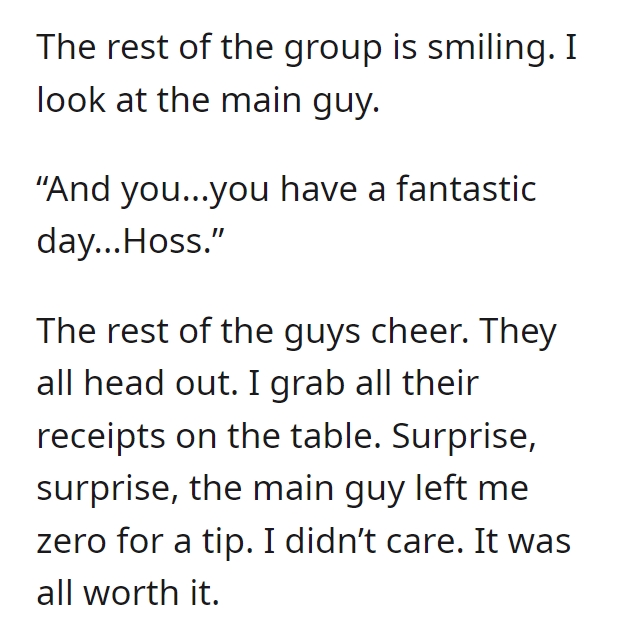 I honestly commend the waitress for using benign nicknames and not addressing him rudely. I mean if this was me, I might not have been able to do this. While all of this could have been circumvented if she had just another person to wait on this guy’s table but who knows how this guy would have dealt with another waiter so I think she did what she had to do. And I hope he learned his lesson but I doubt it. Atleast his friends were having a fun time with all of this.

It was clear right from the start. 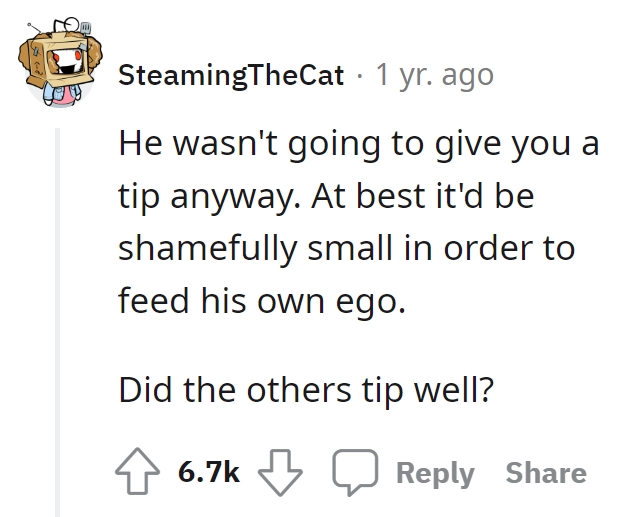 Atleast the other people were okay but they didn’t stop him either. 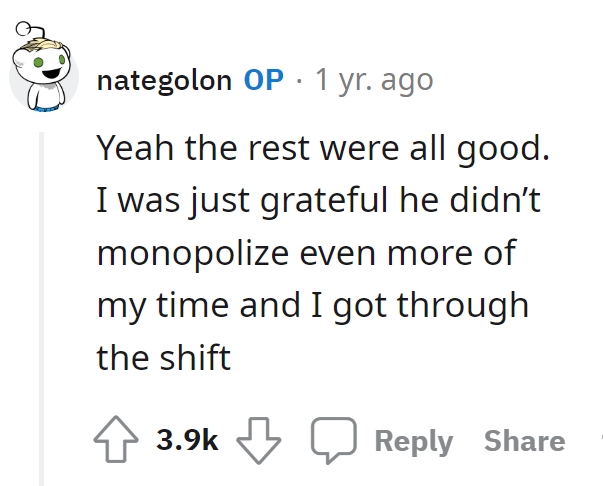 What are your thoughts on this story? Do you think the waitress was too petty and she should have just dealt with it? Or do you think she handled it perfectly? What would you do in her situation? Comment down below and let us know. Don’t forget to share this story with your friends so they can join in on the discussion as well.