There is nothing more aggravating than a “hidden fee”.

It boils my blood so much that so many of my online shopping or transactions have failed due to this very reason. You’re there on the internet looking for a service or a product to purchase and just when everything is finalized and you are about to confirm your transaction, you notice a tiny little pop up that often goes unnoticed that states some outrageous hidden charges like “transaction cost” or “service charges”. And some even have the guts to quote it as “other charges”. Why the heck would you put these charges in such a subtle way that the customer doesn’t notice it and when it does, it probably cancels the plan. They expect that you will pay that unfairly charged fee because you have already made up your mind to get the product or the service so a couple of dollars hurt nobody. I am sorry, they hurt and the unfairness in this hurts even more.

I consider this nothing but straight-up fraud and would encourage everyone not to take it lightly. Today we are going to look at a story of a person who purchased rental car services and just when the contract expired, he went to return the car and they tried to trick him into charging an extra hidden fee.

Scroll down below to see how it went.

1. So this person rented a car because his personal one was in for repairs and they had no cleaning fee so seems like a really good deal to me. 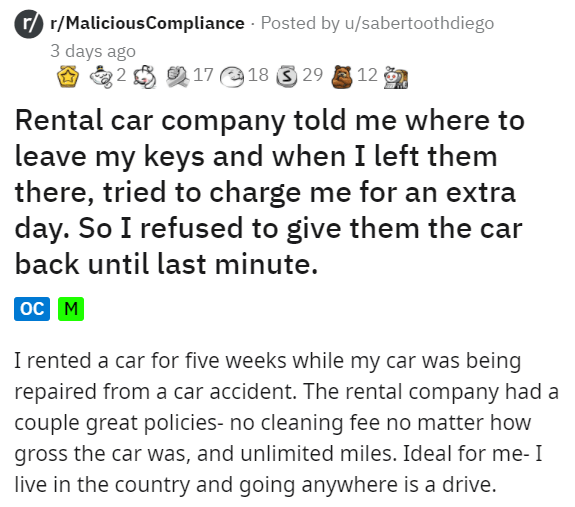 It is not often that you see a rental service telling you they won’t charge you for making the car dirty.

2. His car got fixed and he returned the rental car but it turned out there were still some issues with his car and now he had no idea what to do about it. 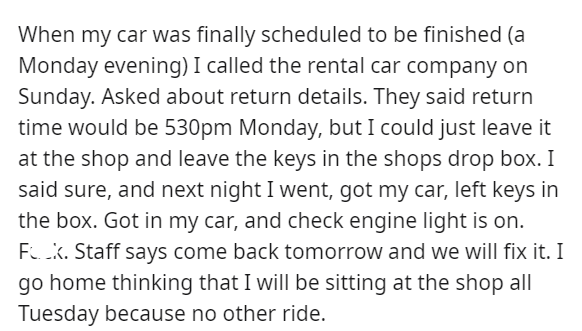 3. So they rudely decided to charge him for an extra day, a day they had rented the car to someone else for, for no absolute reason so he decided to keep the car for that extra day. 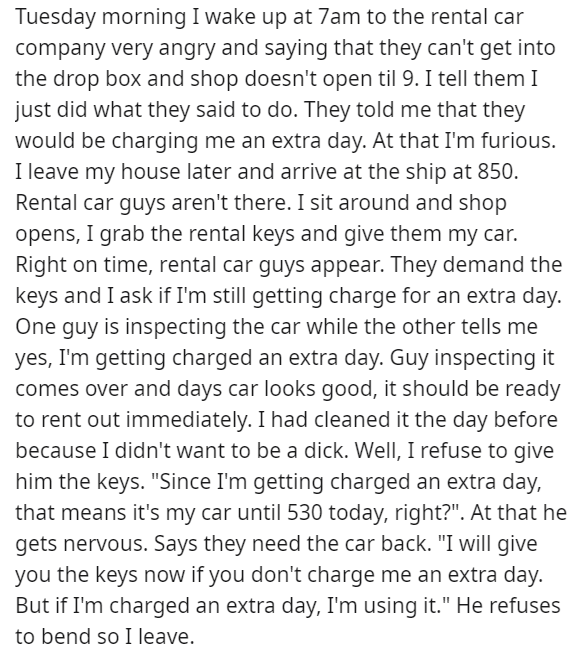 4. Well well well, they said they won’t charge for cleaning so he decide to mud the whole company for the unfairness and rudeness. 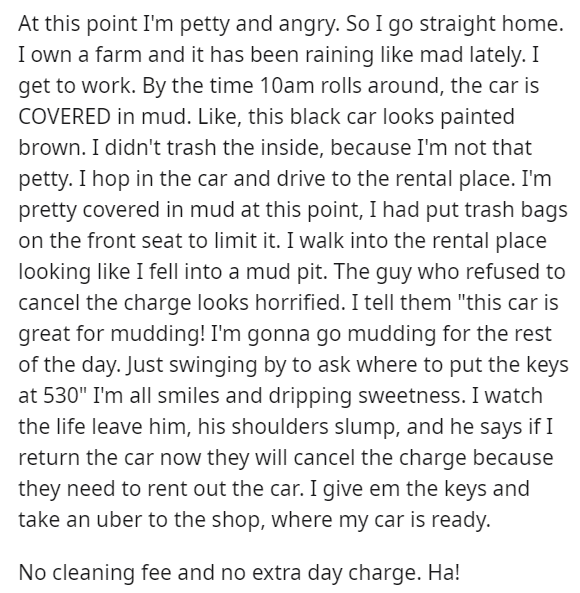 Well, there was n point in doing that. I think they had been doing it in the past as well and people would just conform to the negative norms that they had set. But this guy did not have any of that and bashed them right back into their places for being so unfair and fraudulent. There is no space for money looters in this society.

I think you did right, they deserved it.

Here’s what the Reddit community had to say about it:

5. They said the company was committing huge fraud.

6. Some shared their experiences of this fraud, OP wasn’t the only victim. 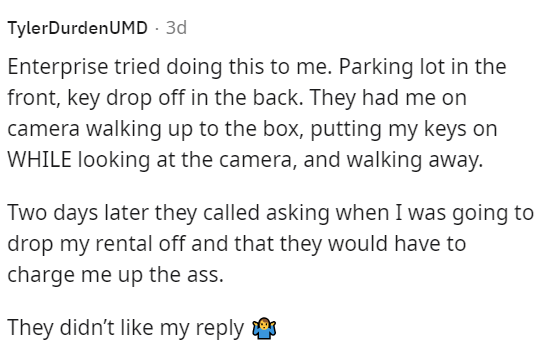 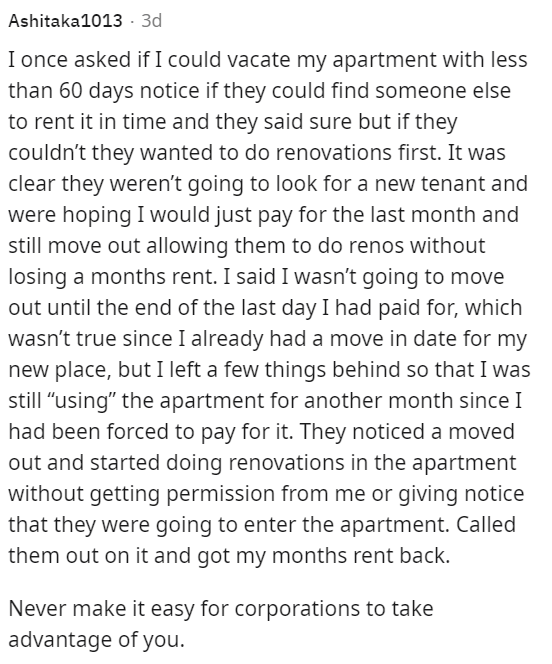 8. They basically laughed on the rental company. 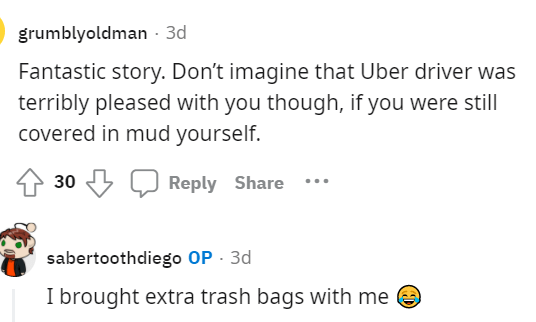 9. They basically have no heart, that’s what this story tells me. 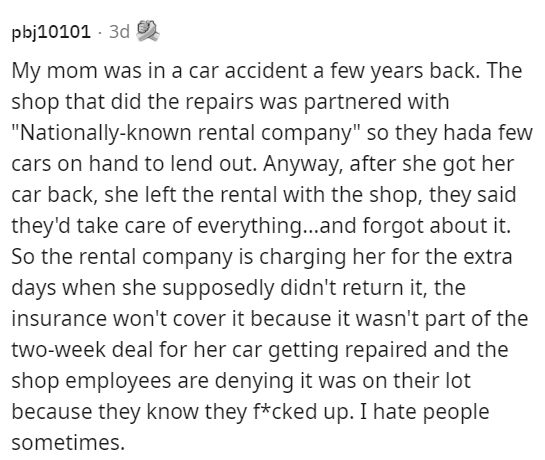 So what do you guys have to say on the matter? Share your thoughts and votes in the comments section down below.