There is a subreddit  r/AmItheAsshole which is like a court of public opinion. In the subreddit everyone describes their situation and ask the jury who are basically the audience, people who are bored and scrolling reddit at the moment. Most often the judgement from the audience seems to be a little overwhelming. People make various kinds of comments, advices and suggestions. Some people can actually take it to the next level. But here, we are talking about this case came along which astonished everyone on the reddit.

There was a person with a story of poop gloves which he used everytime he had go to to washroom so that he doesn’t wash his hands as he had eczema. When you will see people’s comments on the post, your mind will be blown as people had so much to say. After all, they were his jury. Scroll down to check out what the story was actually about. 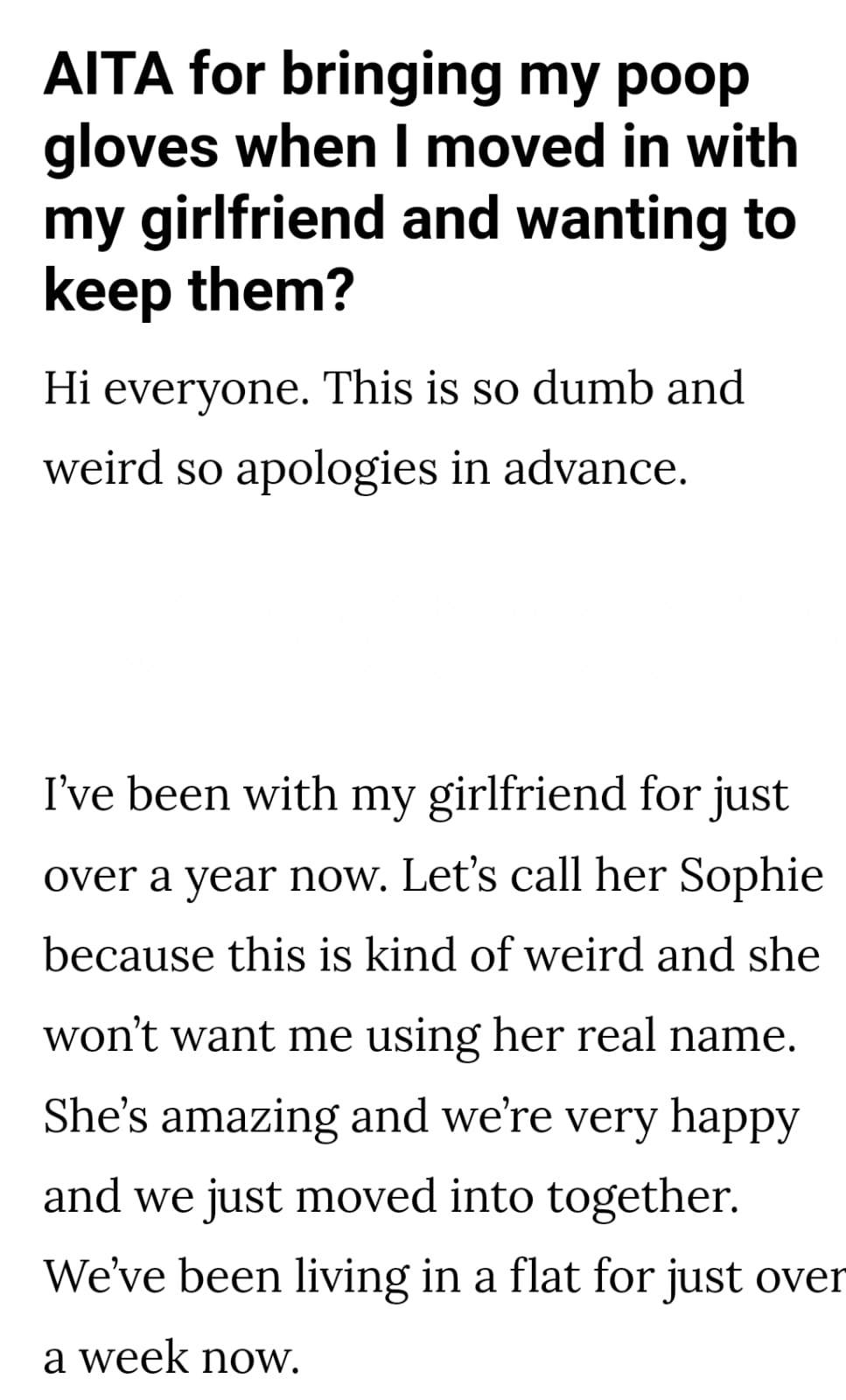 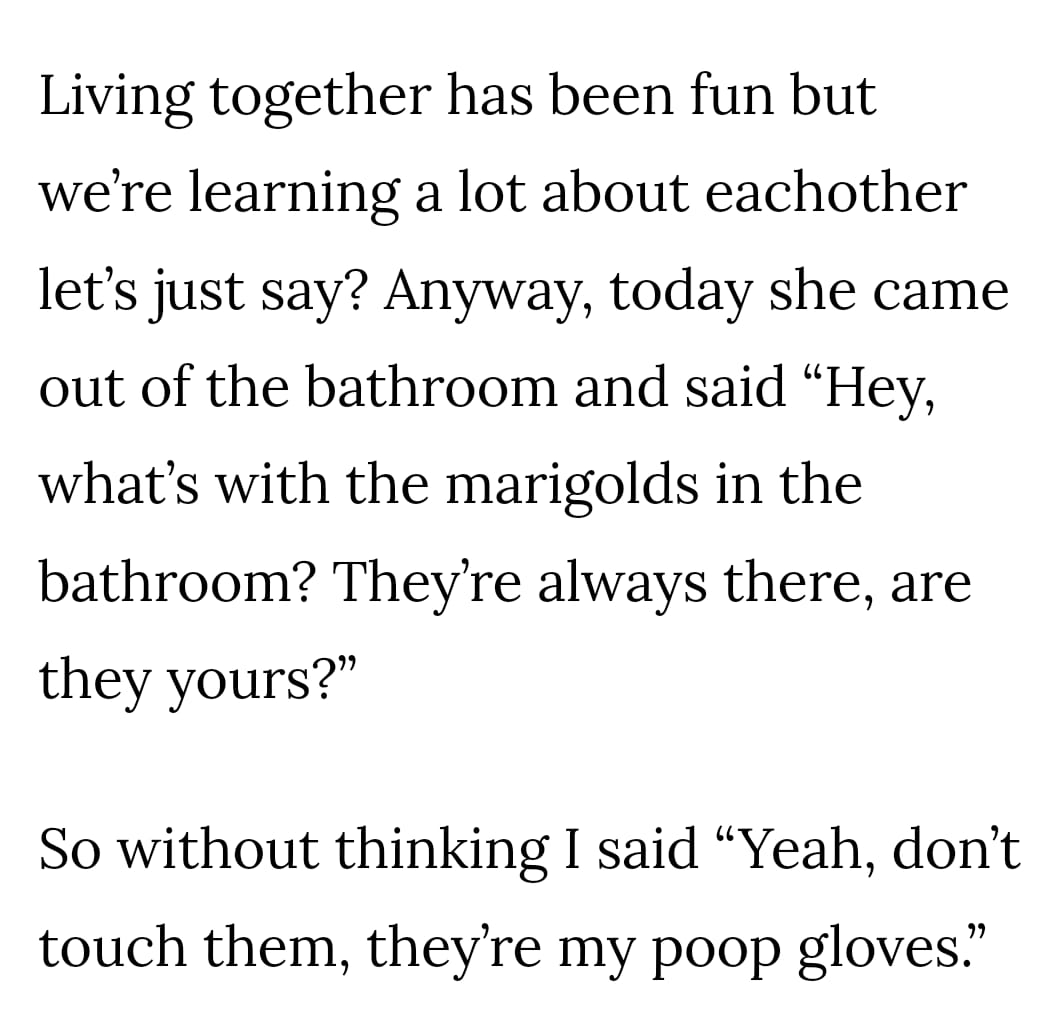 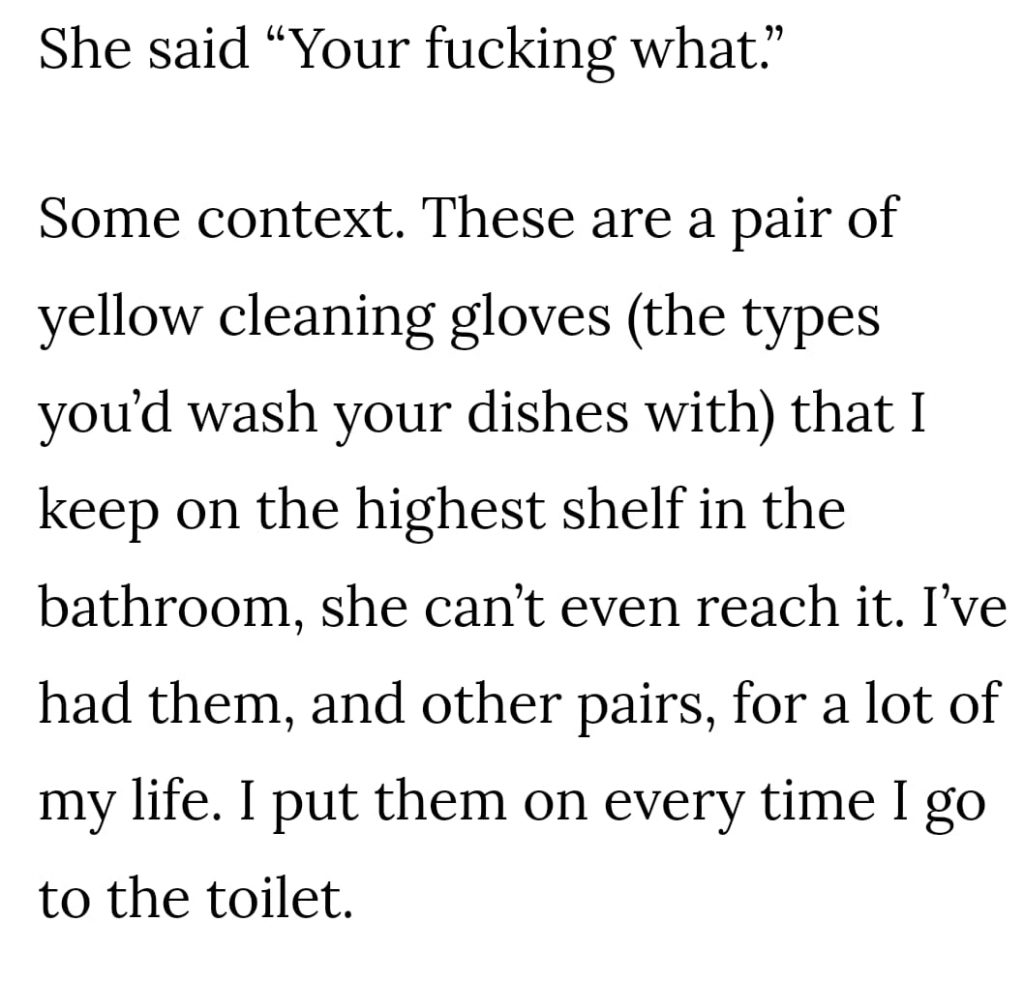 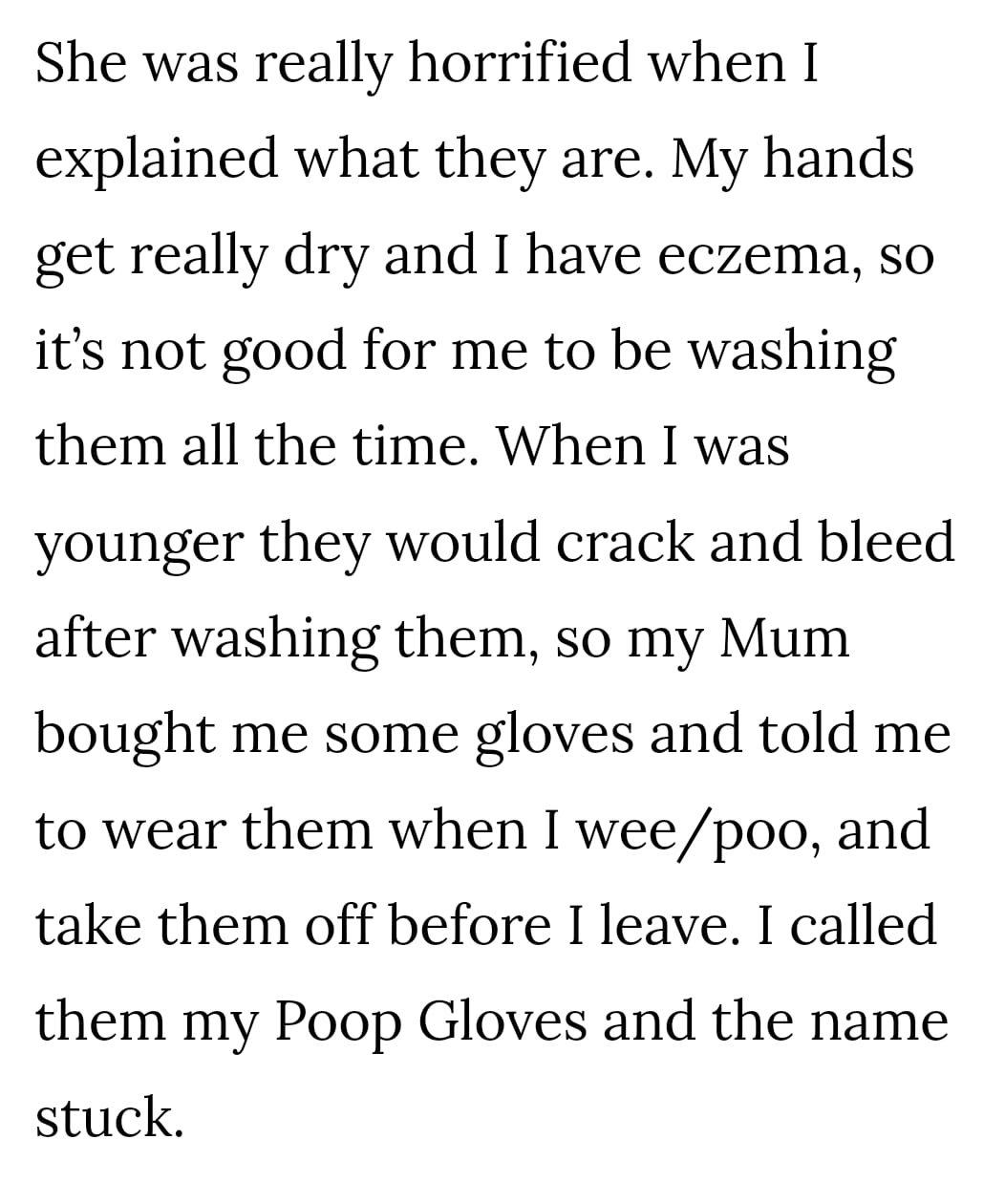 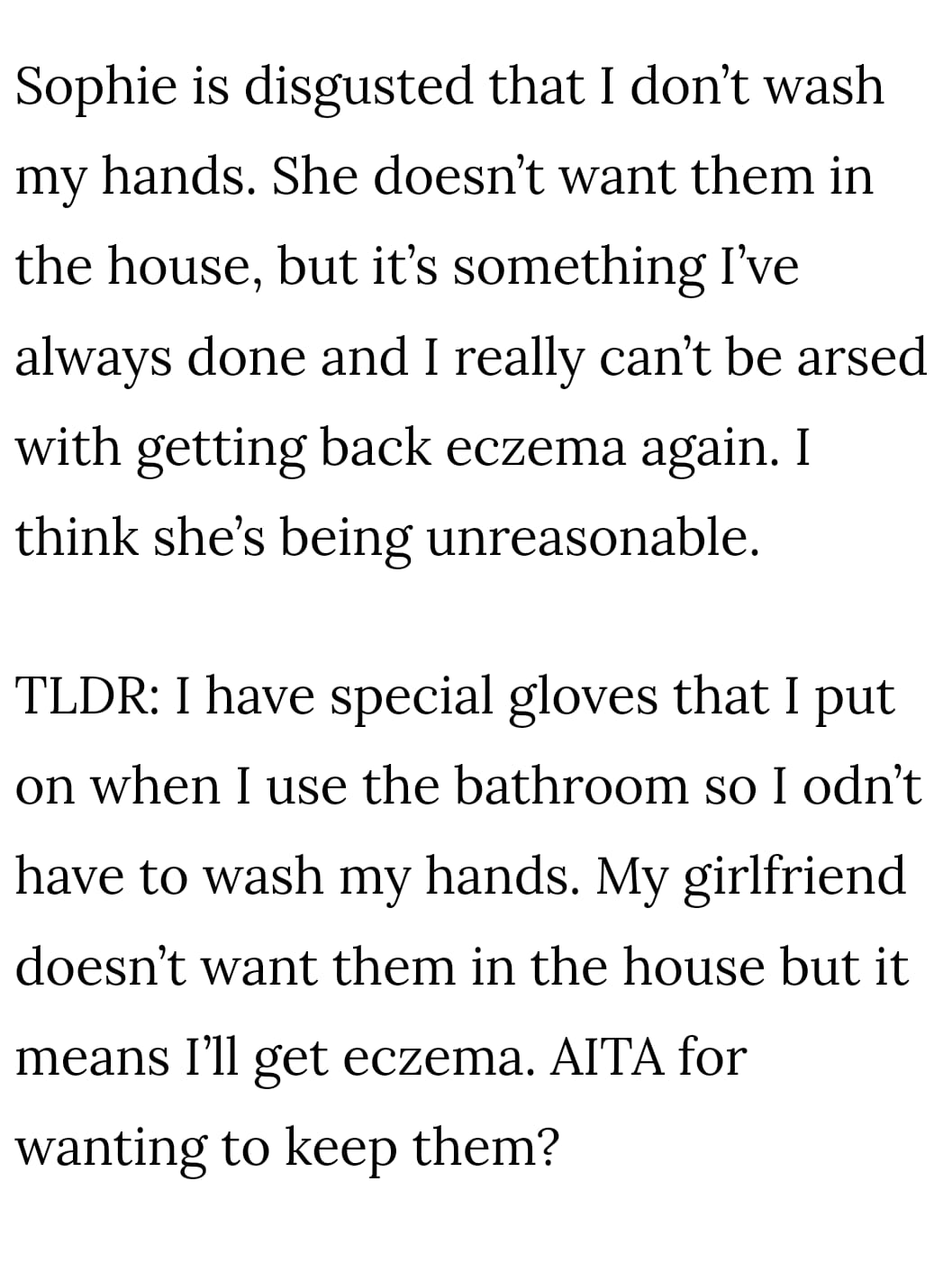 1. People are always there for providing sympathy, that’s a good thing about the internet 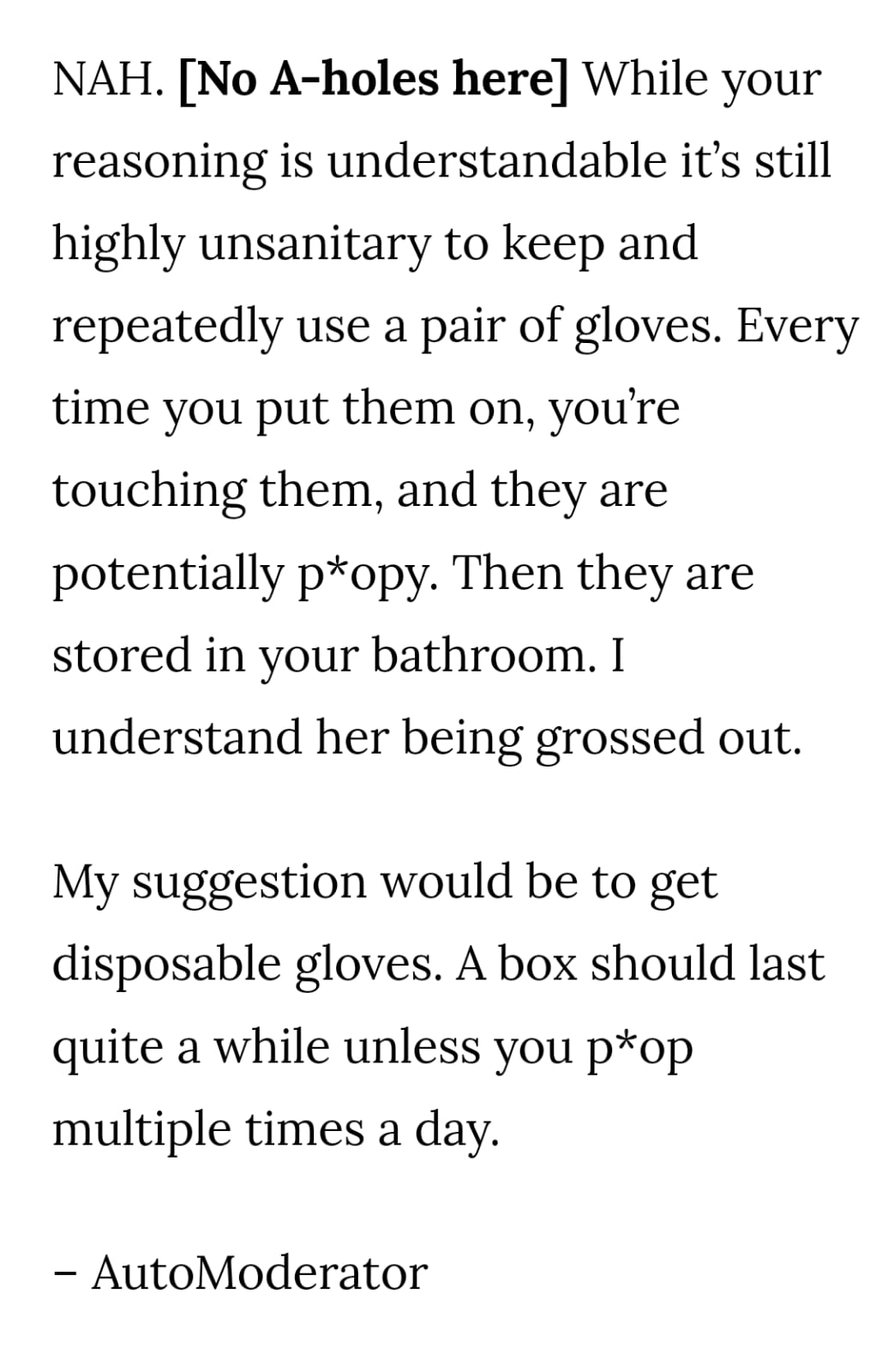 2. You will always find people on the internet who have to tell a similar story 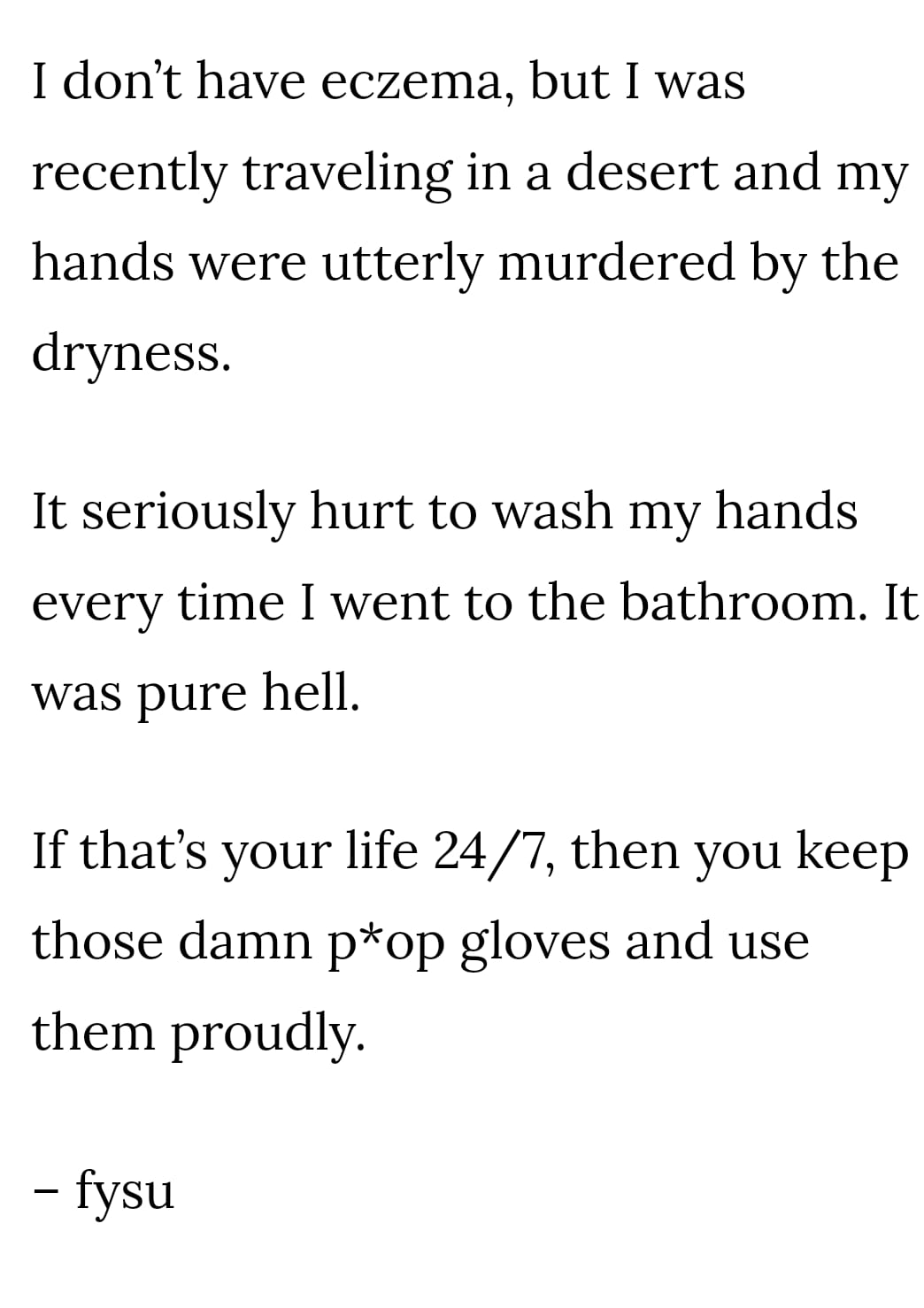 3. Similar experiences with some good validation 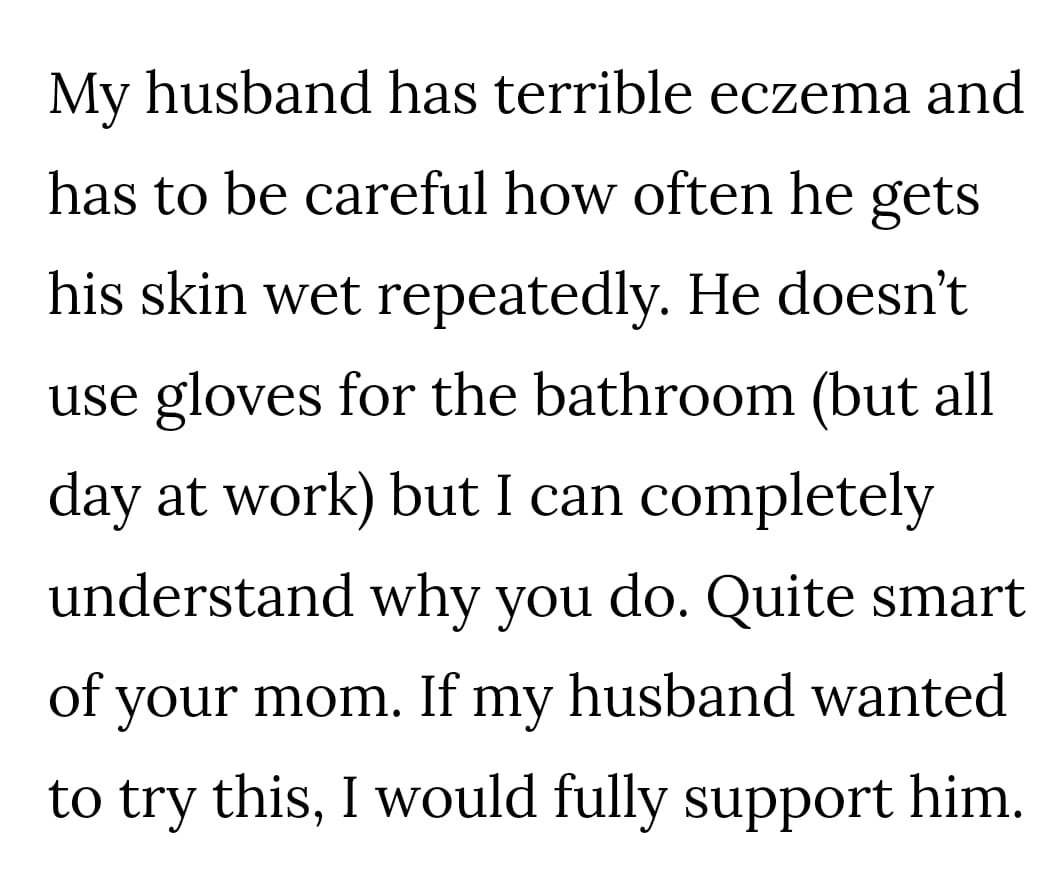 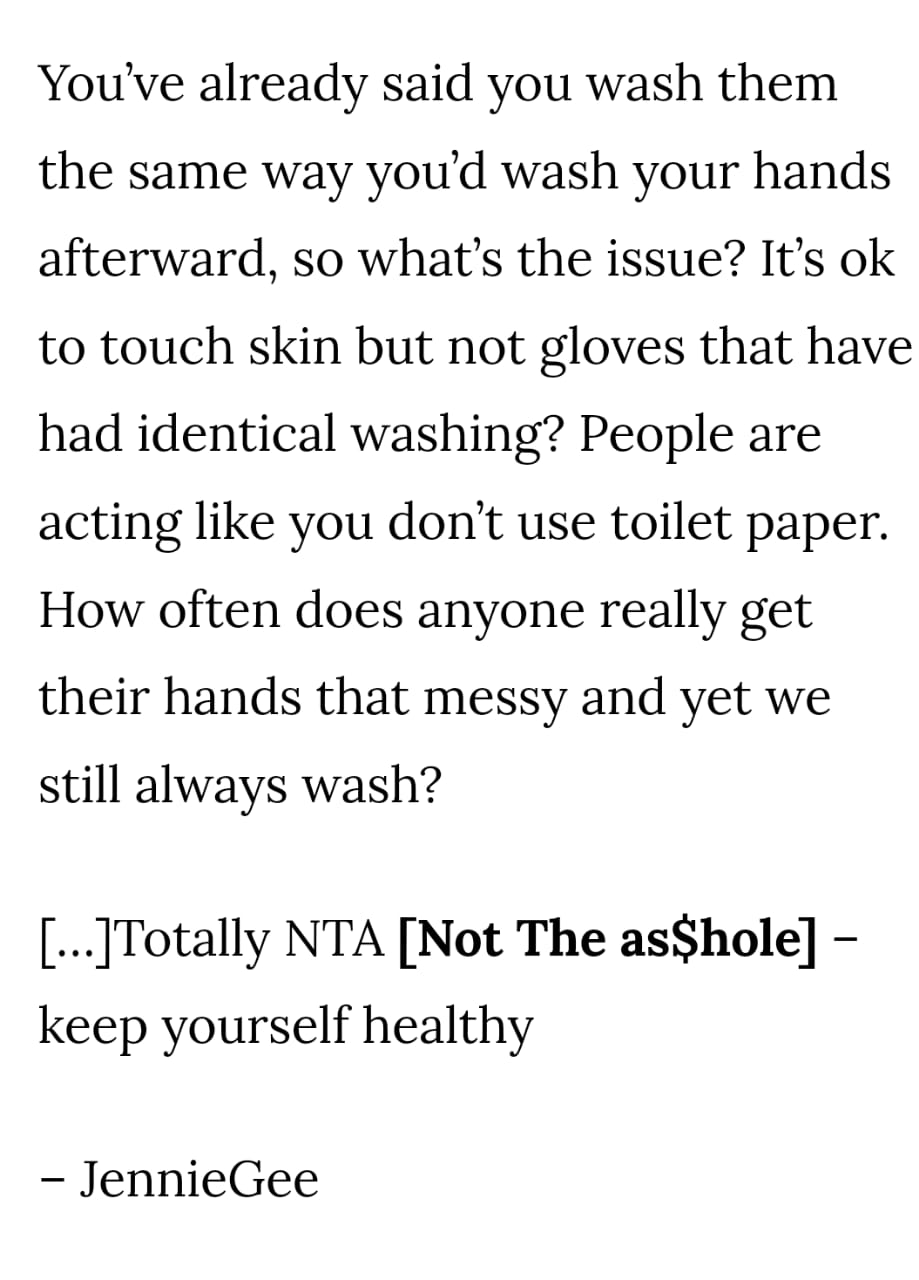 4. Some warnings and serious suggestions are also there 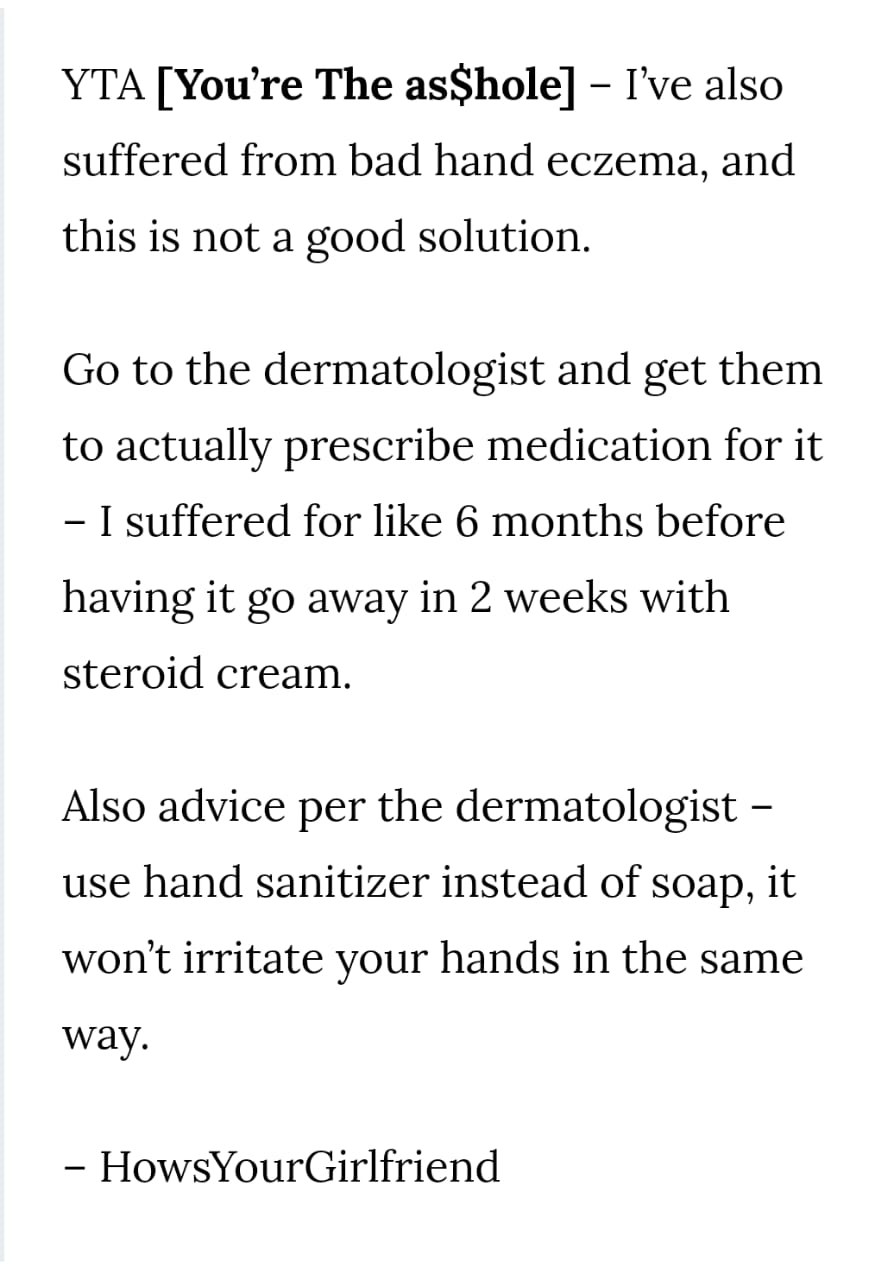 5. People have the audacity to call it GROSS, you have to listen 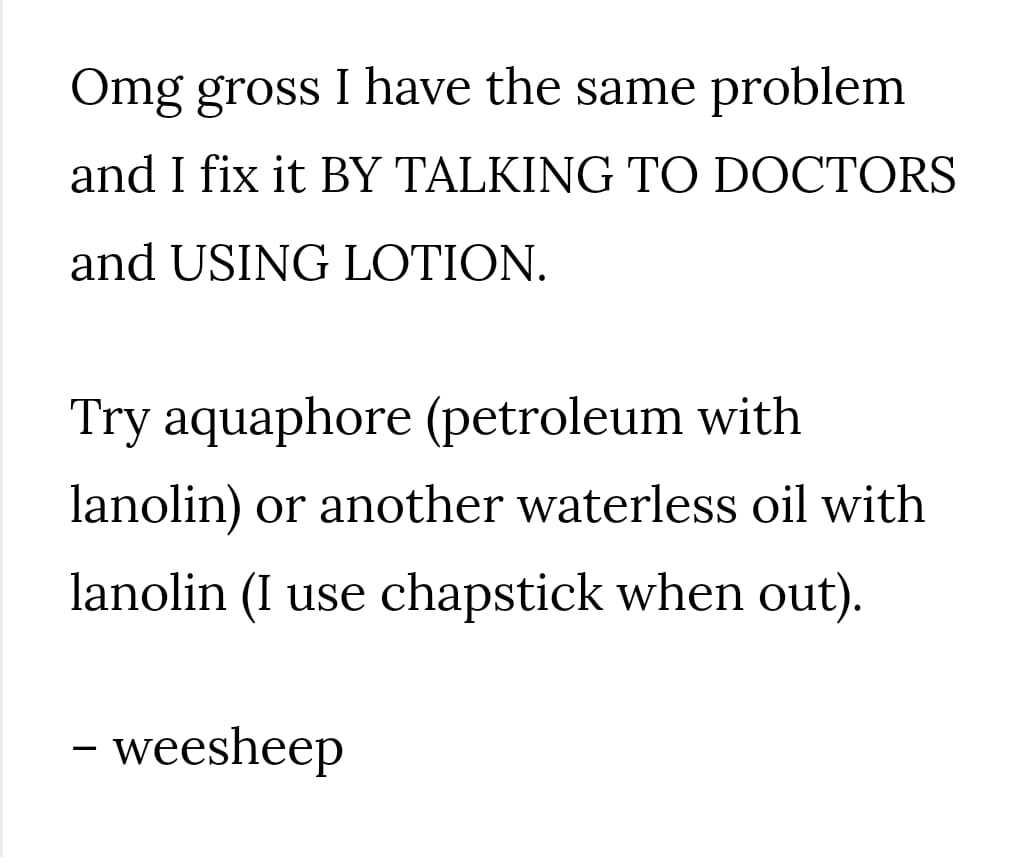 6. Sanitation is necessary and some people really took this man’s story unhygienic 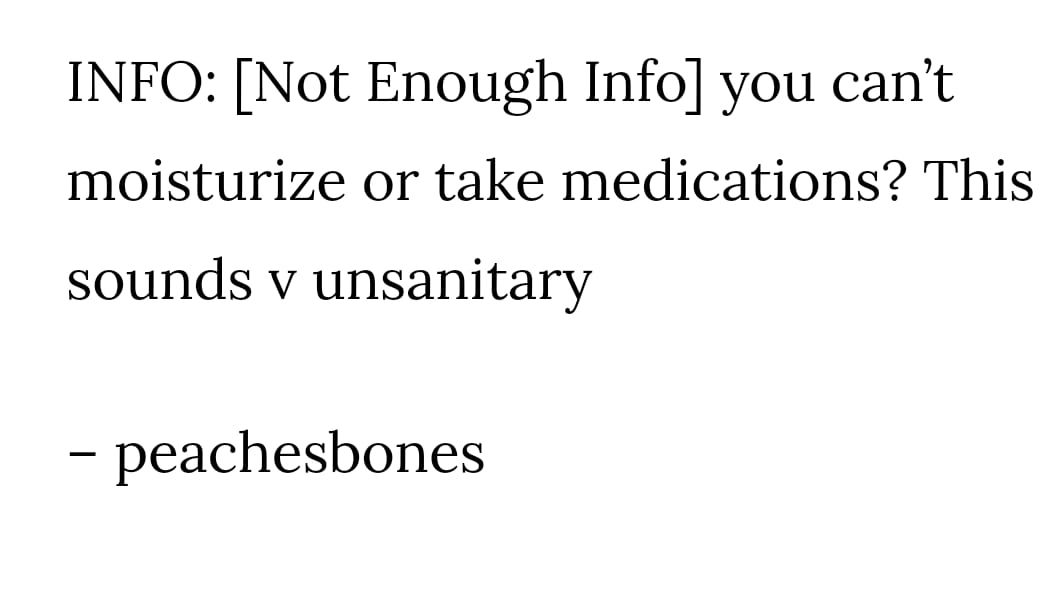 8. And there was this predestined response 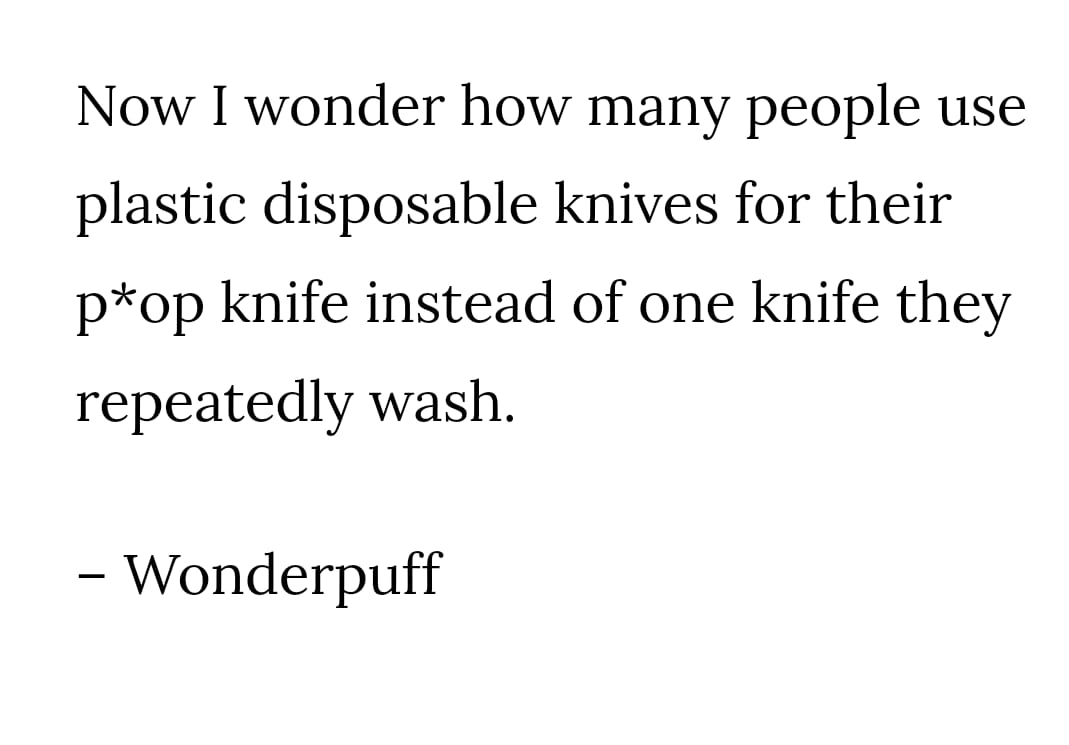 No matter what, his story was hilarious. I mean, his girl friend was offended but she had her reasons. And some people from the jury really did not come slow on this man. I feel pity for him. What do you guys think? Have you ever heard someone tell such crazy and weird story? If yes, comment down. Also, tell us what do you think about the poop gloves man.