Horror movies have a cult following, and while they may not make the best money, they are a part of the industry that are passion projects for many. They just enjoy being able to make the horror and give to the genre they grew up loving. It’s a completely separate world from the mainstream movie world that the rest of the audience enjoys. That being said, there are a lot of tropes in the genre that give rise to what makes it so fun.

It might not be something groundbreaking or new, it might just be something old with a fun twist on it, or something in between, either way, there’s history to respect and appreciate when it comes to horror movies. Of the many tropes and ideas it plays around with, one of those is the haunted house, and there are so many creepy stories about them told through movies, that we’ve listed some of the top few here.

Initial spoilers for some movies below

#1 We Are Still Here 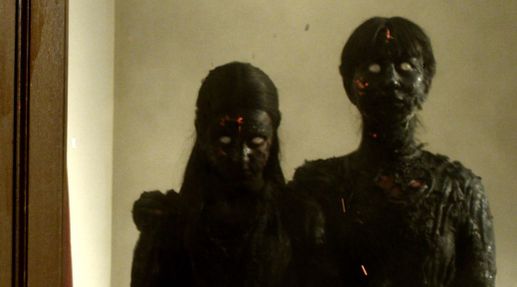 In 1979, following the death of their son Bobby in a car crash, Anne (Barbara Crampton) and Paul Sacchetti (Andrew Sensenig) have decided to move to a new home in rural New England. Paul hopes that it will be therapeutic for Anne, as the death has caused her to spiral into a deep depression. However, as soon as they arrive Anne starts claiming that Bobby is present in the house, and neighbor Cat McCabe (Connie Neer) warns them to leave the house. The house was built in the 1800s by the Dagmar family as a funeral home. The Dagmars were reportedly run out of the village after the townspeople discovered that they were swindling their customers by selling the corpses and burying empty caskets.

#2 The Haunting In Connecticut 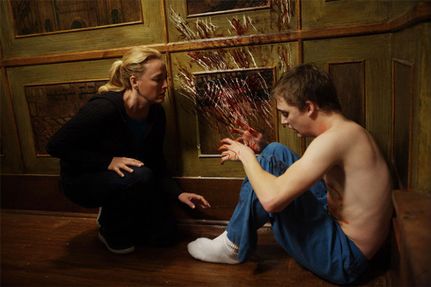 In 1987, Sara Campbell (Virginia Madsen) is driving her son Matt (Kyle Gallner) home from the hospital where he has been undergoing cancer treatments. Sara and her husband Peter (Martin Donovan), a recovering alcoholic, discuss finding a rental house closer to the hospital. On another hospital visit, Sara finds a man putting up a “For Rent” sign in front of a large house. The man is frustrated and offers her the first month free if she will rent it immediately. 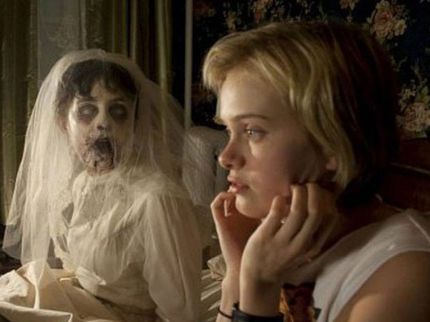 Claire (Sara Paxton) and Luke (Pat Healy) are two young employees at the Yankee Pedlar Inn, a once-grand hotel that is about to close. Claire and Luke are the only employees working during its final weekend of operation. Claire, who suffers from severe asthma, has recently dropped out of college, and Luke runs a website chronicling the hotel’s supposed hauntings. Both are ghost hunting enthusiasts and are fascinated by the hotel’s supposedly haunted history, which includes the legend of Madeline O’Malley, a bride who hanged herself in the 1800s when her fiancé ‘jilted her at the altar’ and whose body was supposedly hidden in the basement by the hotel owners. 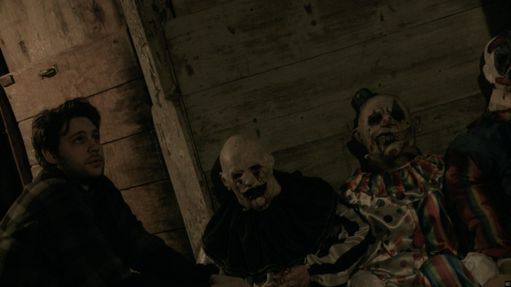 On October 8, 2009, Hell House LLC opened its doors to the public for their annual Halloween haunted tour, taking place outside of New York City for the first time in the small town of Abaddon in Rockland County, New York, just outside the city. The Hell House crew had picked the abandoned Abaddon Hotel for their haunt. By the following morning, fifteen tour-goers and staff were confirmed dead at the Hell House attraction. What happened during the opening night was unclear, and authorities only said an “unknown malfunction” occurred that night. It was produced as a “true story”, but not all facts could be proven.

#5 The Legend Of Hell House 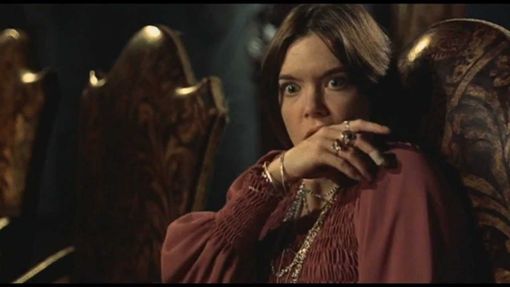 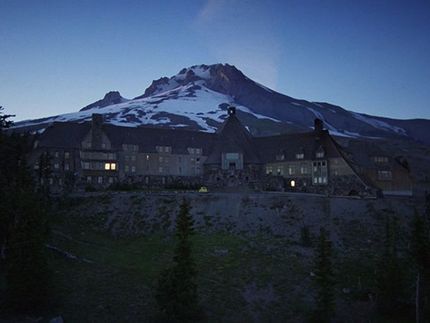 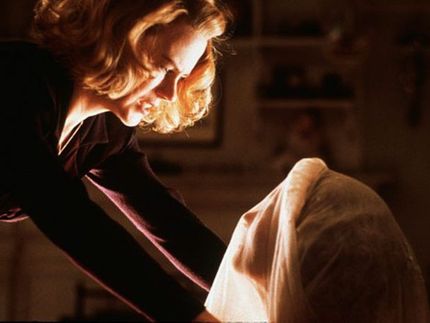 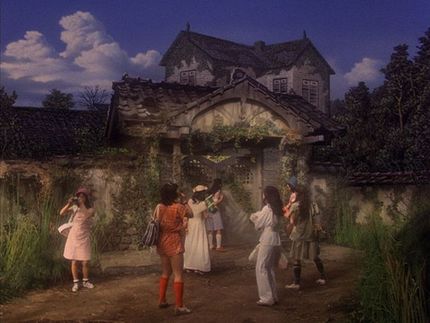 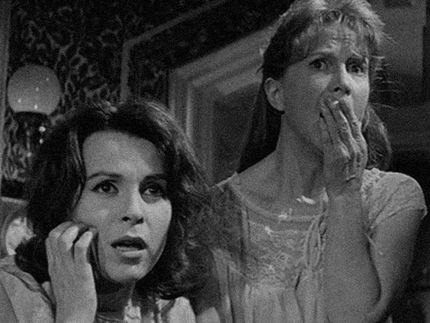 Dr. John Markway narrates the history of the 90-year-old Hill House, which was constructed in Massachusetts by Hugh Crain as a home for his wife. She died when her carriage crashed against a tree as she approached the house for the first time. Crain remarried, but his second wife died in the house from a fall down the stairs. Crain’s daughter Abigail lived in the house for the rest of her life, never moving out of the nursery. She died calling for her nurse-companion. The companion inherited the house, but later hanged herself from a spiral staircase in the library. Hill House was eventually inherited by a Mrs. Sanderson, although it has stood empty for some time. 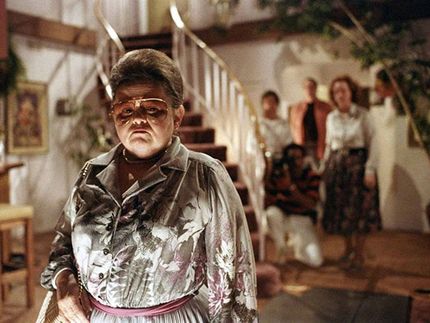 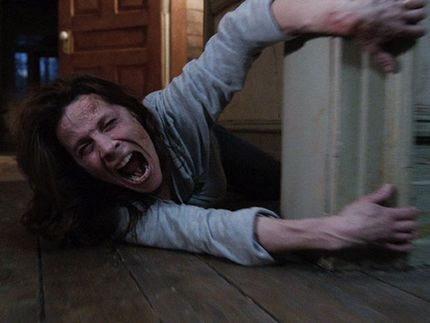 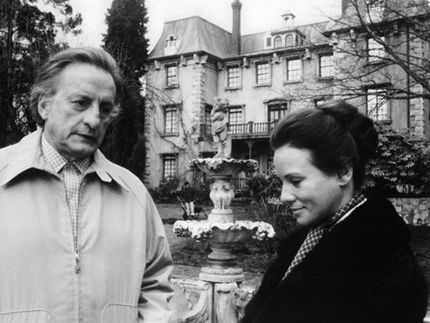 John Russell, a composer from New York City, moves to Seattle, Washington, following the deaths of his wife and daughter in a traffic accident while on a winter vacation upstate. He rents a large and eerie Victorian mansion from an agent of the local historic society, Claire Norman, who tells him that the property has been vacant for 12 years. 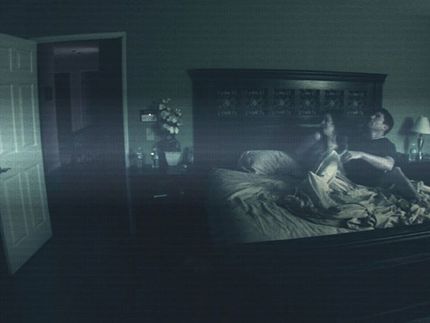 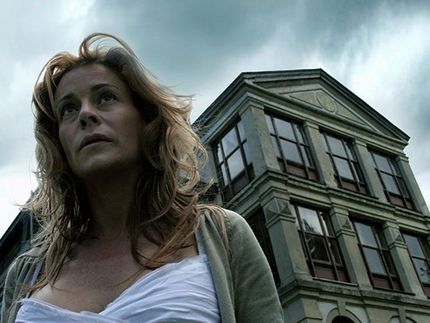 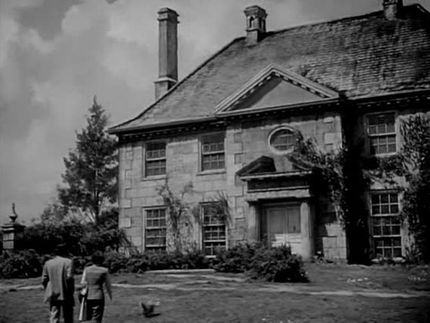 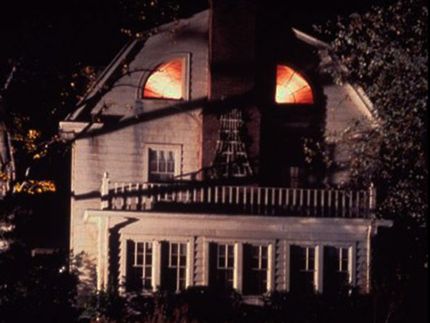 What about you? Did you see any of these? Tell us down in the comments!