We have been waiting with bated breath.

For the second season of the Haunting of Hill House. I mean anyone who has seen the first season knows that it was a masterpiece of a show and deserved all the credit it got. It not only expanded upon the well-established horror tropes but sometimes flipped the whole script to keep the audience on their toes.

Netflix doesn’t have a stelling reputation when it comes to their own produced shoes since some are plain awful while others hit it out of the ballpark. And this show definitely falls in the latter category. And many fans were disappointed that the second season might not get released at the intended date.

However, it has faced no delays and will be released later this year. 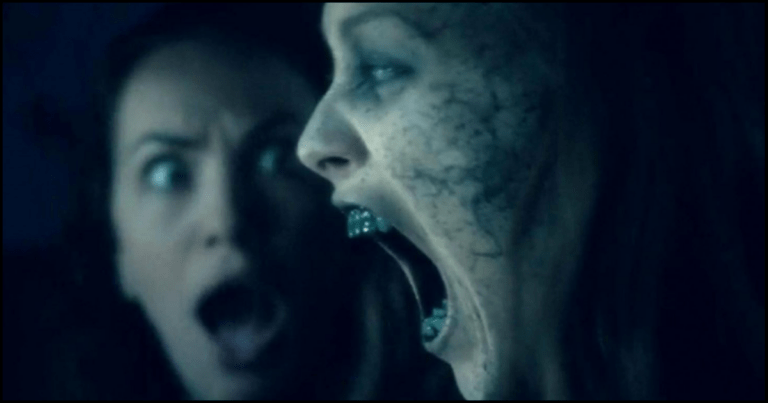 For the fans of the show, we know that the first seasons ended with the conclusion of this family. And the second season will not be expanding upon this story anymore. As it will tell a new story about ‘Bly Manor’. Some of the faces would be familiar while others would be completely new.

The filming ended in the month of February this year.

It is also expected to be released in the month of October which is very fitting for the tone of this show. As many critics put it, this show has a “blending of incredibly smart family drama with some of the most terrifying imagery you’ve seen in a very long time.”

The Haunting Of Bly Mansion will be based upon the short story ‘The Turn of the Screw’ by Henry James.

And I have to say even the new logo is mysterious.

You guessed it. The HAUNTING OF BLY MANOR, a new chapter in the Haunting series based on the works of Henry James, is coming in 2020. pic.twitter.com/nvhRBEfH2E

I’m genuinely excited about it. Here and there, it is [more intense] than season one. It’s its own thing. Even though it’s the second season of a show that I’ve been in previously, nearly everything is unique. -Pedretti

Are you as excited as us for the new season? If so you might wanna catch up on the first season before this one drops if you haven’t yet watched it. Comment down below and let us know your thoughts on this new season. Don’t forget to share so your friends can know this season is coming along great as well.