There is so much happening in this world simultaneously and the sad thing is we can’t be everywhere at the same time to witness it all. However, we are thankful for the invention of cameras. Whoever came up with this idea did a pretty good job. Although there’s a lot we are grateful for in life as we all are blessed in many ways that we can’t even count, we are extremely grateful for the new smartphones with cameras. Now, we don’t physically have to be everywhere to witness what’s happening in the world. We are always just a few clicks away from visual proofs of whatever’s happening that we don’t know about.

Whenever we’re out in public and see something that really catches our eye, we feel the need to capture it and with just a click on the phone we save that moment in our memory for as long as we desire. Having a camera phone is a true blessing, as sometimes we witness things that others don’t believe. That’s when visual proofs come in handy. Today, we collected 16 photos people captured that made them thankful for having a camera. Scroll down and check them out.

“This guy towing a mini version of his car in Ohio.” 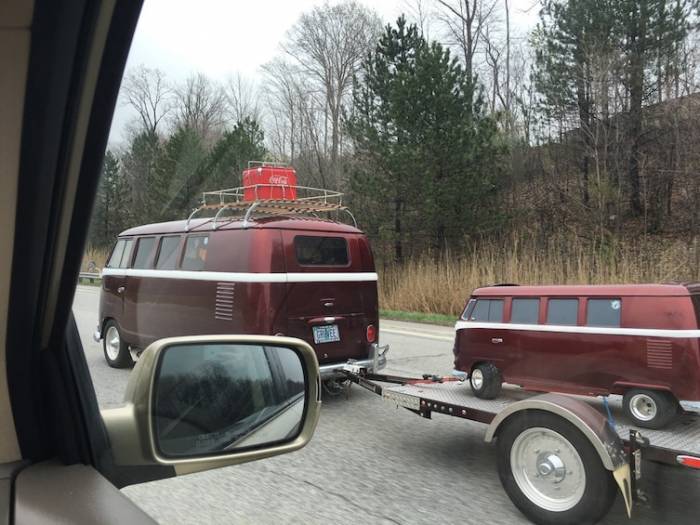 “That time I found a bull elk on the roof of my house.” 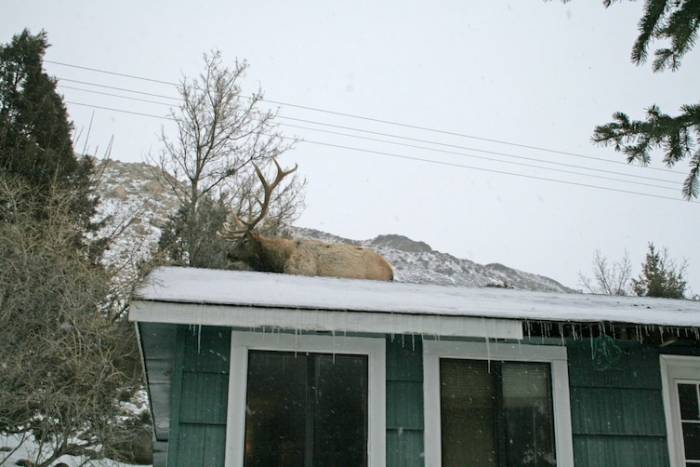 Meet the 3-years-old Terrier, who started by riding skateboards and eventually progressed to riding bikes. 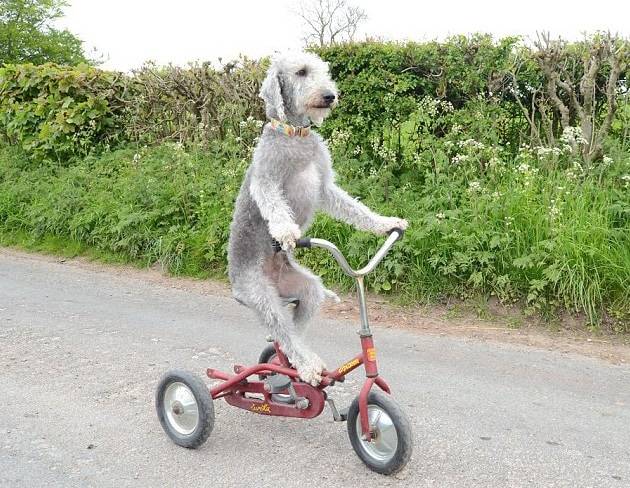 That’s one cool grandpa. He knows how to have fun. 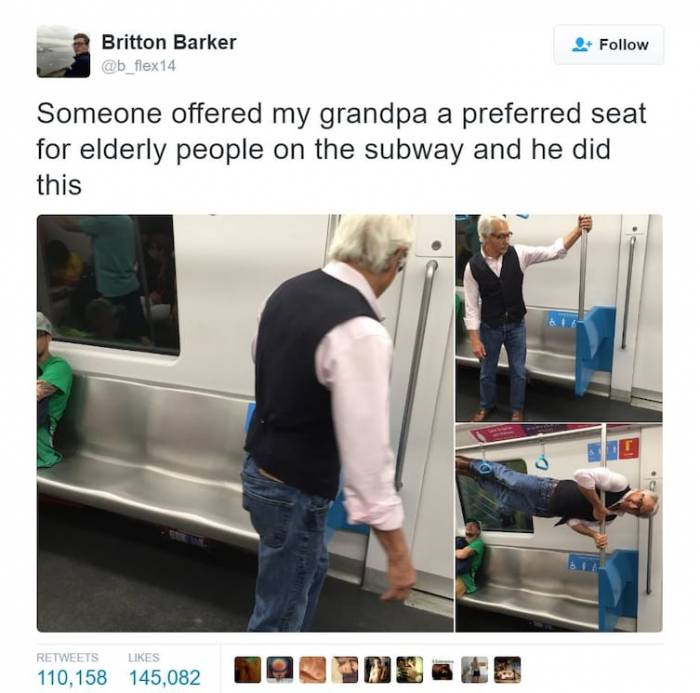 “Female senior do this stunt in our city.” 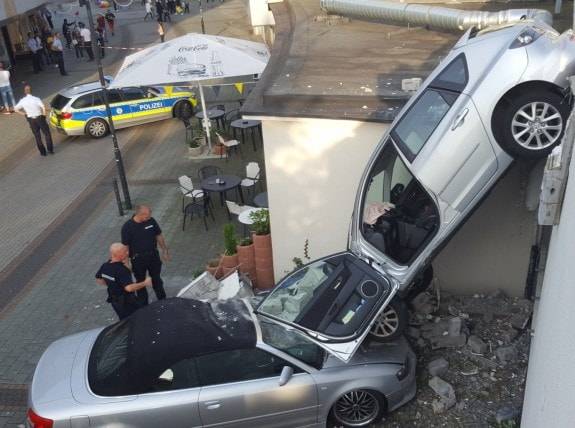 There are all kinds of people in the world, some faint at the sight of a cockroach and others are brave enough to take selfies with a bear. Even the bear is surprised of this girl’s bravery. Such people have a true zest for life and wish to explore the world and all the good it has to offer. Life is meant to be lived the best way possible. So one shouldn’t fear anything.

“I hope she’s not waiting for me! Western blue line stop, Chicago.”

A rare sight of a weasel riding a woodpecker. 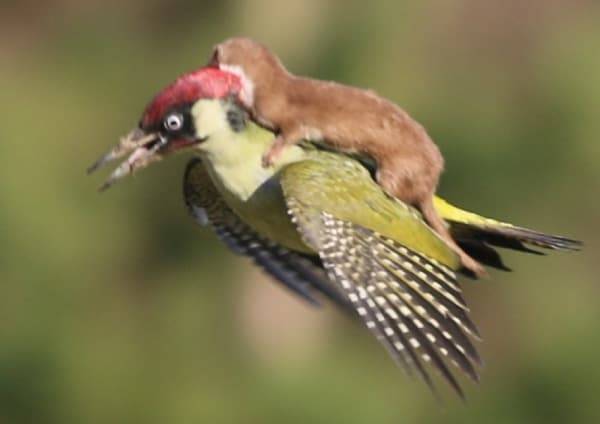 “Not all heroes wear capes.” 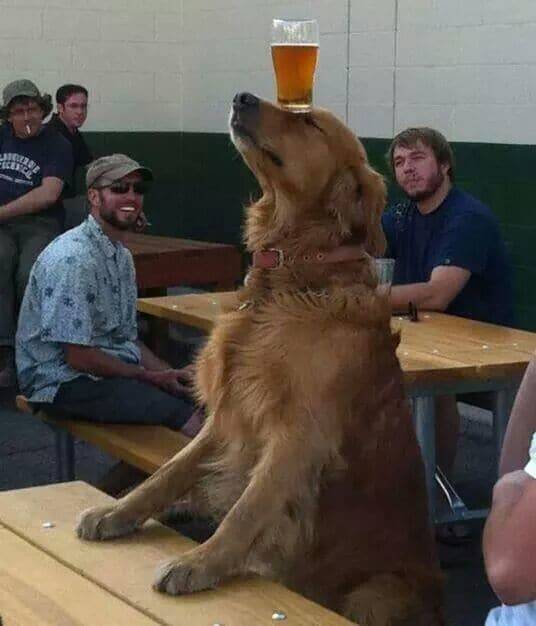 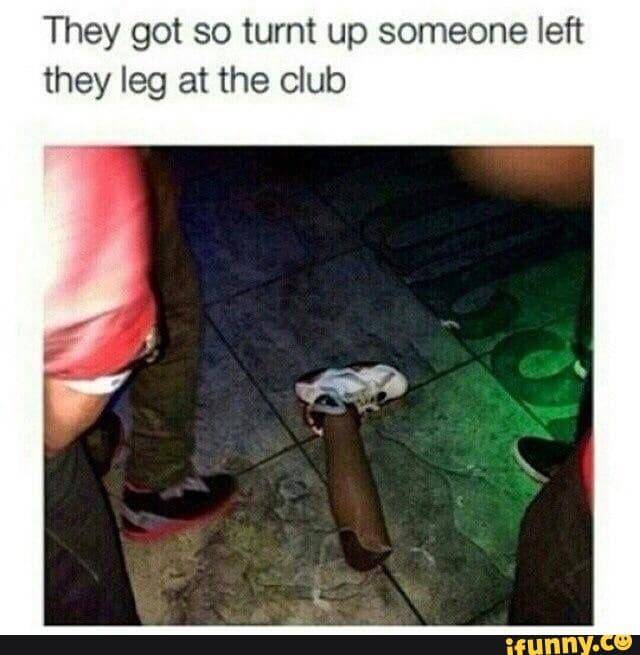 The owner of the gun must be in hurry. 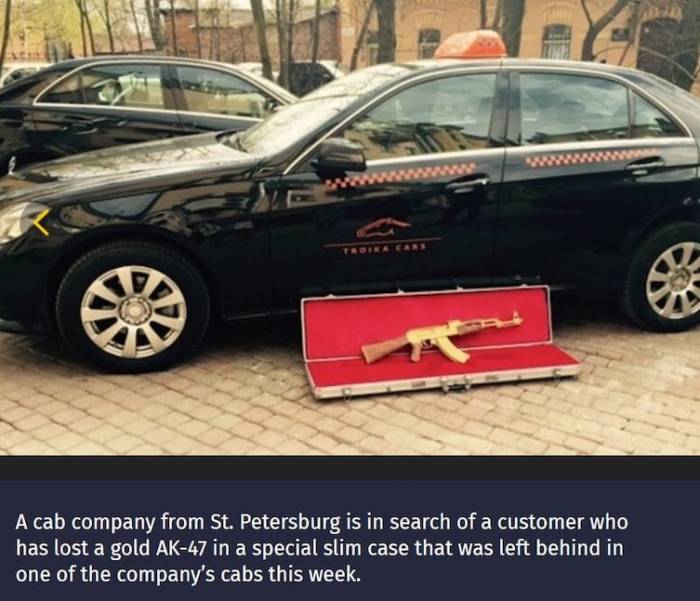 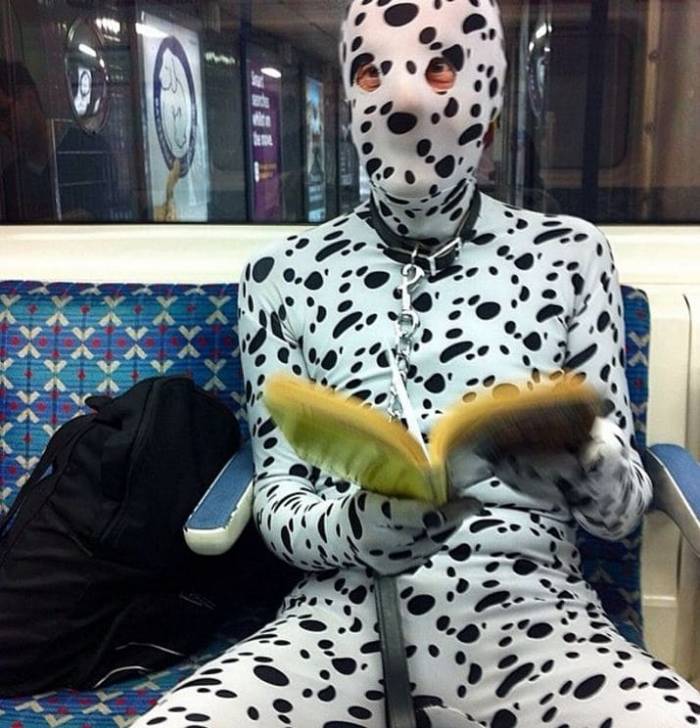 “In July of 2009, 200 rounds of .25 caliber ammunition was discovered in four hollowed-out bibles. Ammunition may be packed in checked baggage as long as it’s securely packed in fiber (such as cardboard), wood or metal boxes, or other packaging specifically designed to carry small amounts of ammunition.” 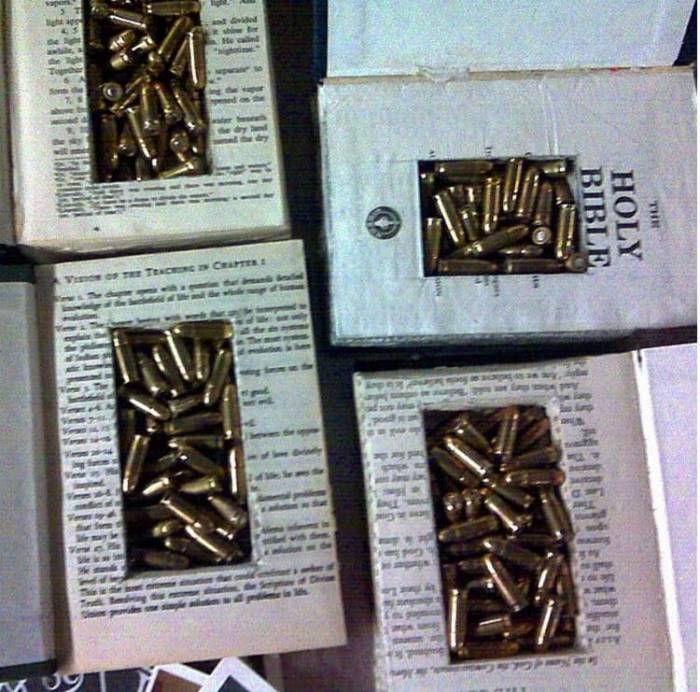 Why is this watermelon so expensive? Is it the shape or it’s made with edible gold? 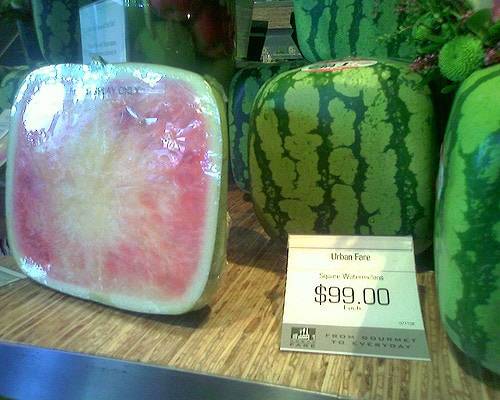 This guy took monopoly too seriously. 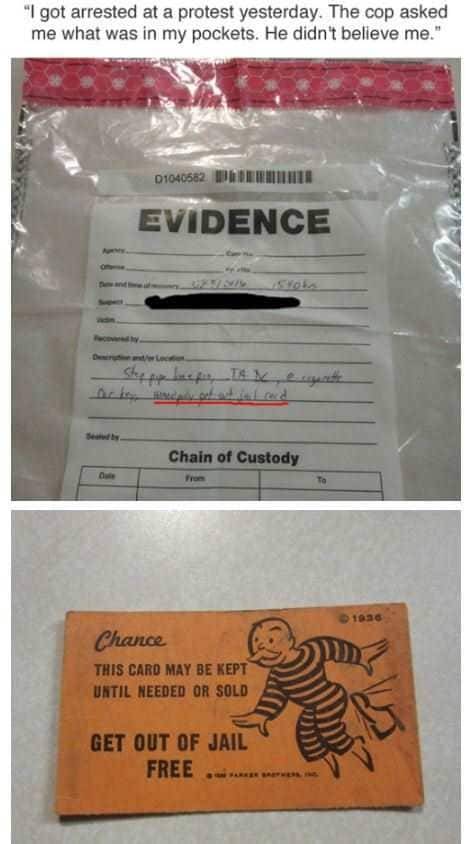 Where to Mr Fox? 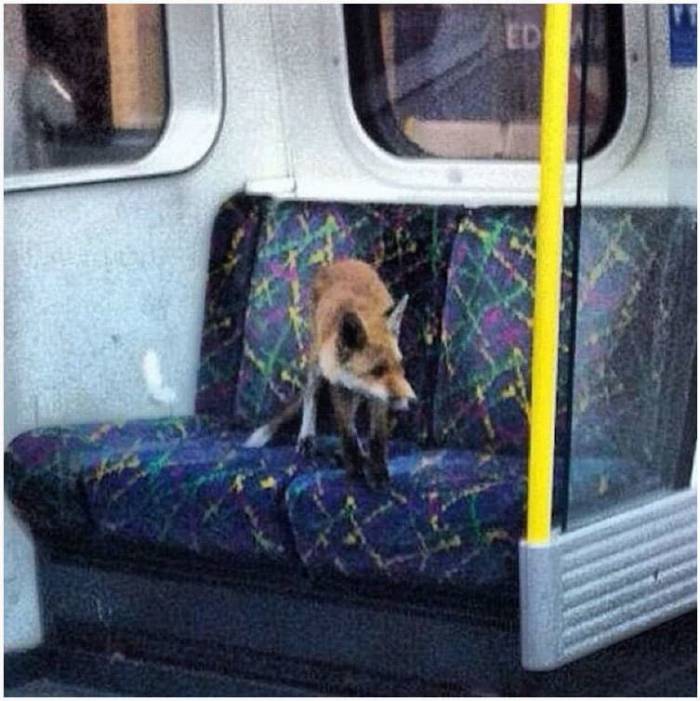 Thank God someone was able to capture all these photos for the internet. One shouldn’t miss out on them as some of these photos are a rare sight while the rest are straight up hilarious. Let us know what you guys think of these in the comments below.