Cat memory is a little complicated.

We know that cats remember basic stuff like where their litter box is, where their food bowl is placed, and the face of their owner and family members. However, we don’t know to what extent they remember things. Do they remember their life as kittens? We know some cats can be really forgetful, so how far back does their memory really go?

Do they remember who they lived with before us? Do they remember other animals that they came across in the neighbourhood? Does my cat remember the places it put its toys a week back? We wish cats could talk so we could ask them these questions personally. They can’t talk so the best we can do is assume the answers by decoding their behaviour. 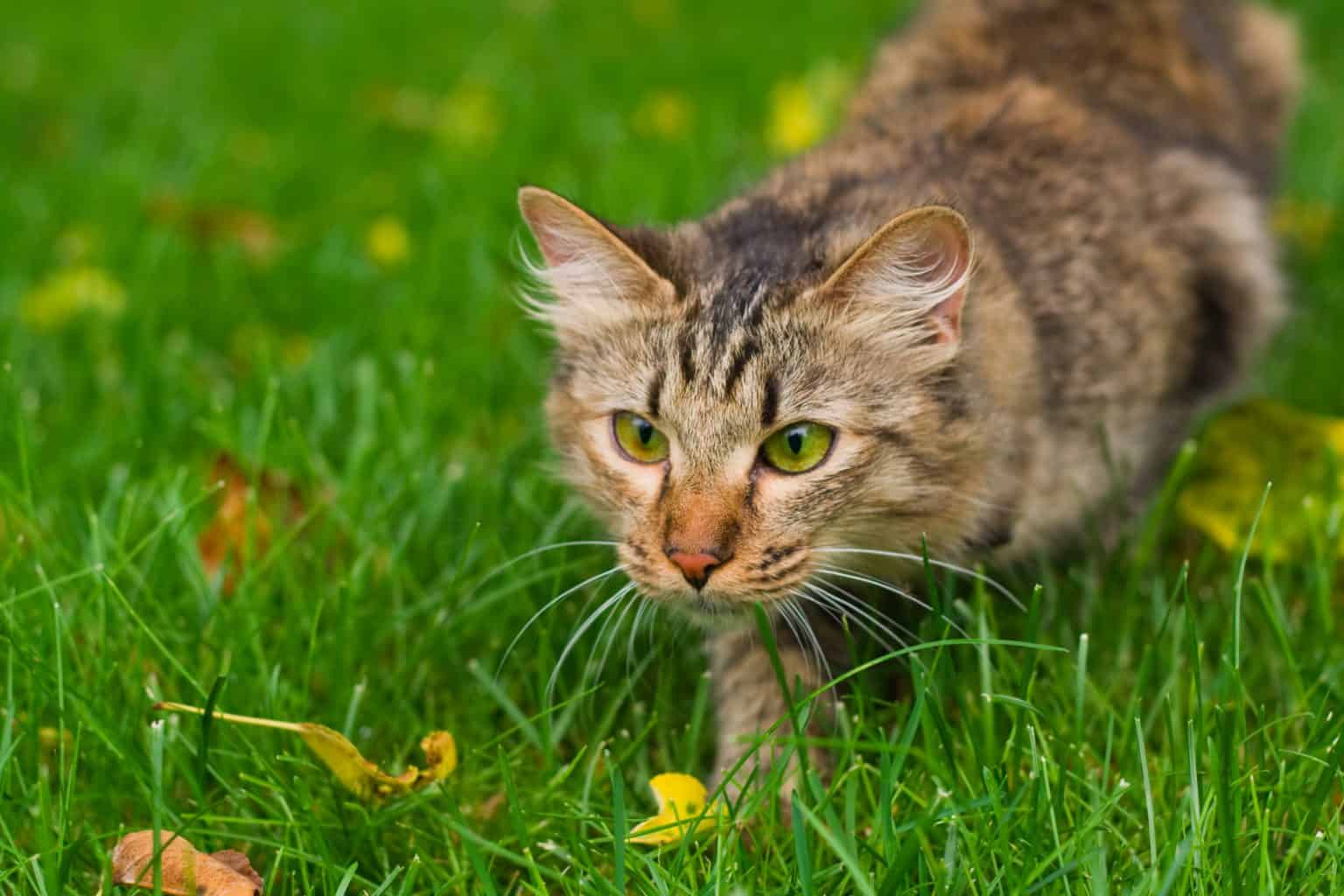 If there is any information related to a feline’s well-being and survival, it will definitely remember it. Wild cats remember the best places to hunt, and indoor cats know where their owners place their food bowl. So if it’s linked to basic necessities like food, water, and general well-being, they will most likely remember it.

Studies show that cats also remember incidents that were emotional to them. They link their feelings with people, places, and objects so they can remember them. Let me explain this with an example. If a cat falls in a pool and nearly dies, it is going to link water with emotional trauma. It might not recall what pool it was or who saved it, but water is going to be a bad memory for it that it’ll always remember. 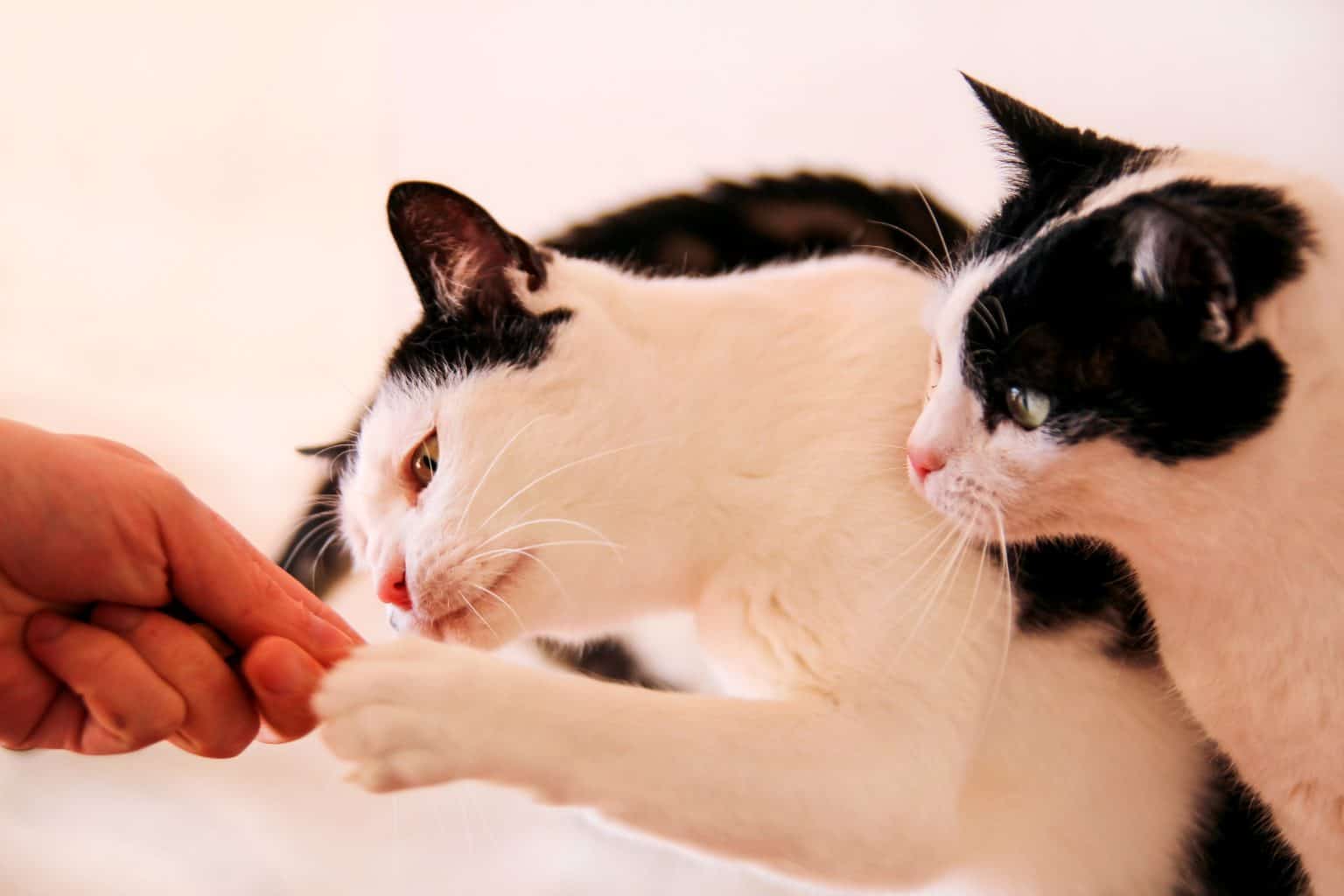 Similarly, cats also remember good memories. If you scratch your cat’s ear for a while, it is going to link that pleasurable feeling with you. So whenever you’re around, she will feel comfortable and expect a good scratching from you.

We use our short-term memory all the time when we’re cooking or memorising a phone number to dial on our cellphones. What about a cat’s short term memory? Is it as much as a dog’s, which is an average of 2 minutes? There was a research in which 50 cats were presented several bowls and only one bowl had food in it. The cat was allowed to check the bowl and was then was taken away from it for 15 minutes. When the cat returned, it remembered exactly which bowl had food in it. 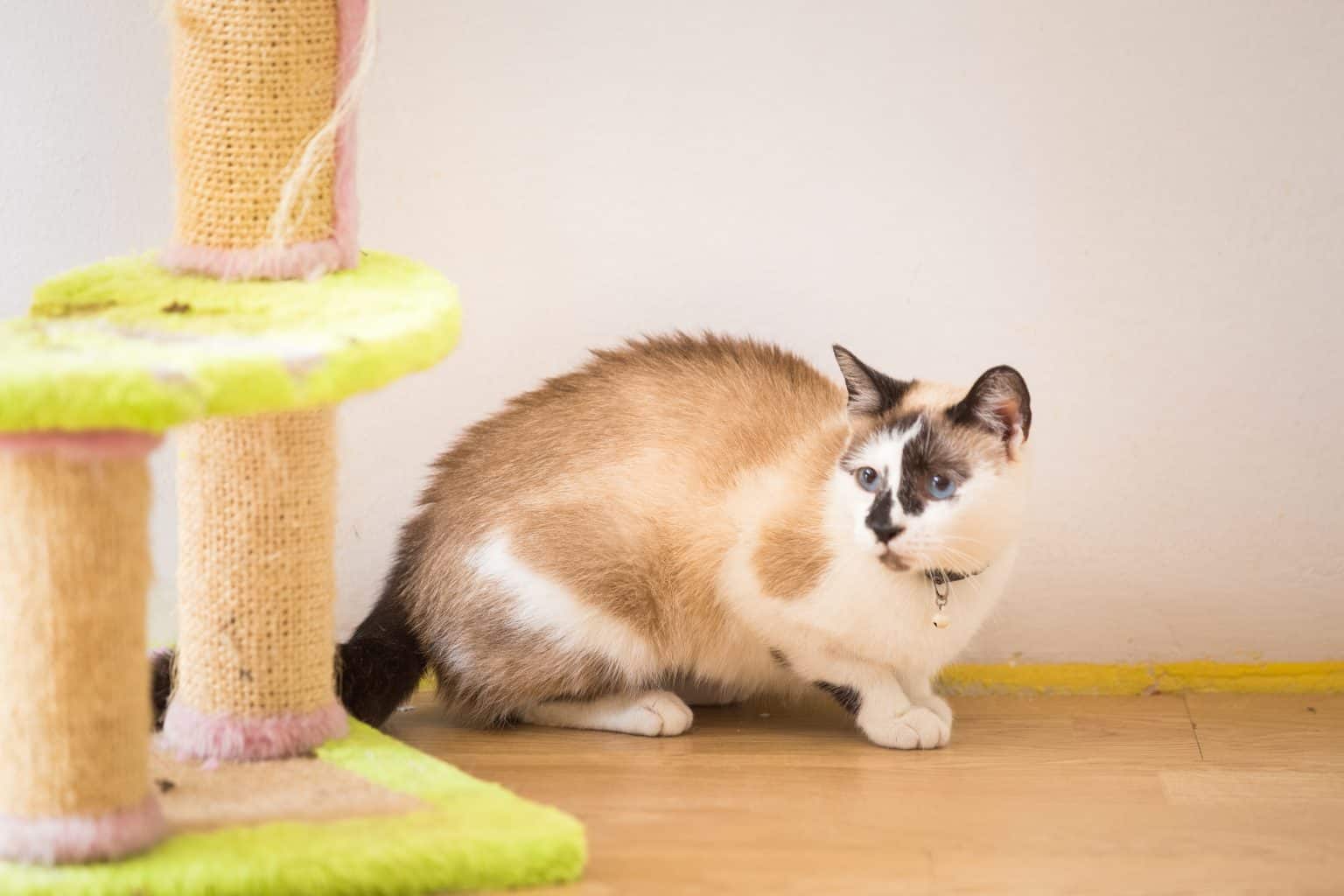 However, there was another study done in 2006 that had completely opposite results. Cats were given a toy and 4 boxes. They let the cat hide the toy in one of the four boxes and took it away from the boxes for 0, 10, 20, 30, and 60 seconds. Most of the cats failed to remember where the toy was after 30 seconds.

But the factor of survival skills should be considered here as I mentioned before. Food is important to the cat, that’s why it remembered the bowl even after 15 minutes. The toy was insignificant so the cat easily forgot about it.

When it comes to memories, cats function just like humans. With age, their memories start to fade away. As they lose brain cells with time, they probably won’t remember some people and places that they remembered very well for a few years. So their memory deteriorates after some time. 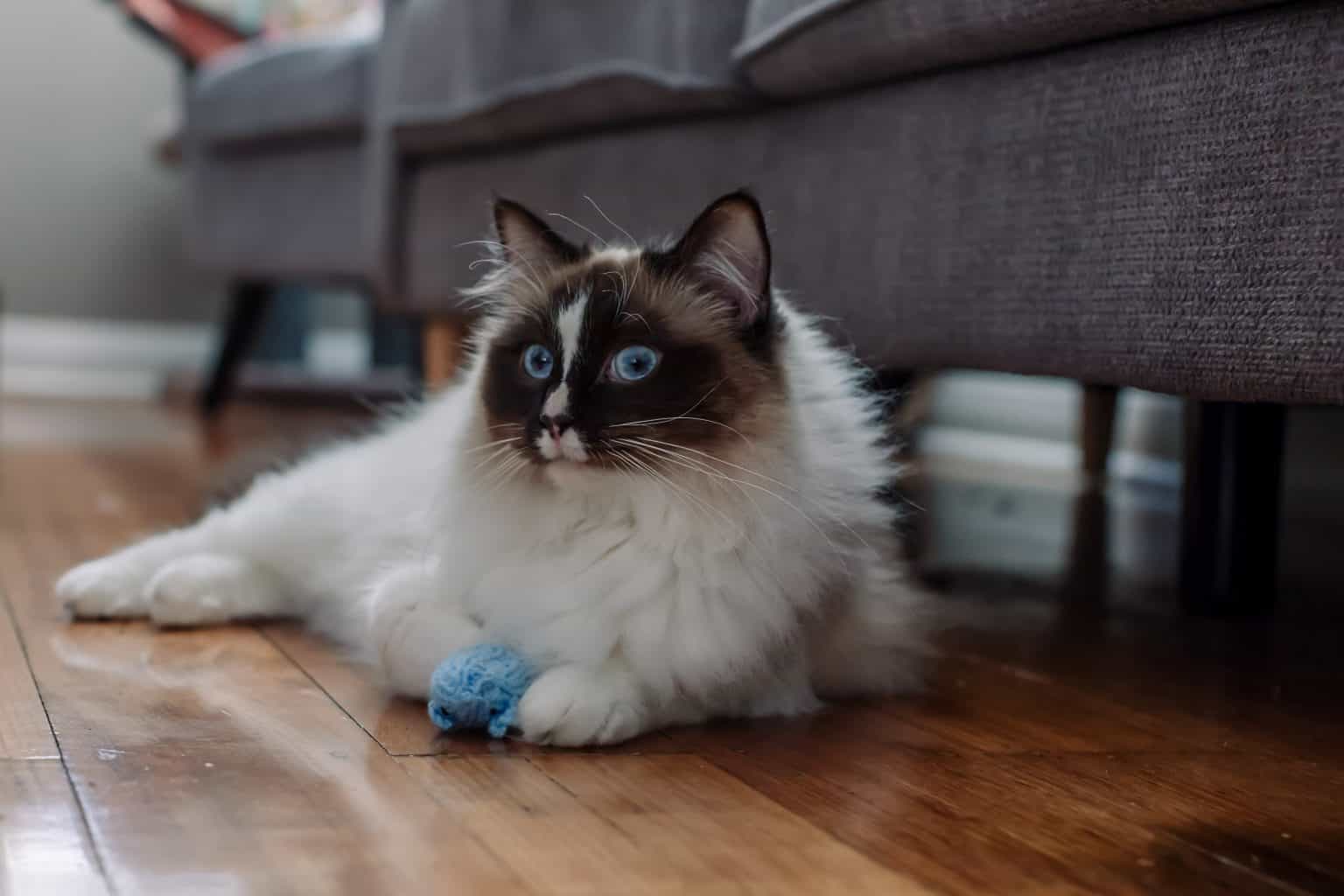 About 50% of cats aged 11-15 have indications of feline cognitive dysfunction. This number escalates to 80% as the cat reaches the age of 16-20. If your old cat has started acting rather peculiar, like randomly peeing on the floor, it is most probable that it has a memory problem. It probably can’t recall where the litter box is. You should consult your vet if your pet starts to act weird.

Now let’s get back to the questions I asked at the beginning of this article.

Do cats remember who they lived with before us?

Possibly. It relies upon to what extent the individual made an emotional bond with the feline and how much time they spent together.

Do cats remember other animals that they came across in the neighbourhood?

If the animal tried to attack the cat, you can bet that they remember it. As the experience would spark both their emotional trauma and survival instinct, the incident would be important to them. However, if the animal passed by without making much contact, the cat will most likely forget about it.

Do cats remember their lost toys?

It depends on how much the cat is emotionally attached to the toy. If the toy was random and has no importance for the cat, it’ll forget about it in a minute. However, if the toy sparks joy for the cat, it might remember it on a short-term basis.

Do you have a cat? How good is it’s memory? Let us know your thoughts about this article in the comments below!