We have to admit that memes play a major role in bringing us joy and a good laugh every single day, our lives a little more enjoyable and a little less stressful because of these extremely funny memes on the internet. They might seem useless and unimportant to many but they are bringing billions of people around the world so much amount of joy which I believe is incredible. I love memes and I am always in awe of how these memers and trolls come up with such insanely hilarious ideas. These people are the unsung heroes of our society, they are underrated and they should be known as comedians because that is exactly what they are. Comedy is such a beautiful form of art. I also love animal memes, they are incomparable and so funny. It is my type of humor and I know you people love these animal memes too.

A picture of a husky dog stuck on a coconut tree surfaced and it got so viral because of the insanely adorable expressions of the dog and the whole image itself. The trollers did not hold back from showing off their photoshop skills, they came up with hilarious ideas to make memes of which had people laughing so loud. We bring you the funniest of them all memes of that husky dog that stuck on a coconut tree. Keep on scrolling down to have a good laugh…
Here’s the original photo of poor husky stuck in a tree in case some of you want to keep making memes 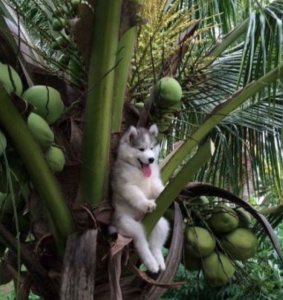 1. Husky on a merry-go-round. Just beautiful. 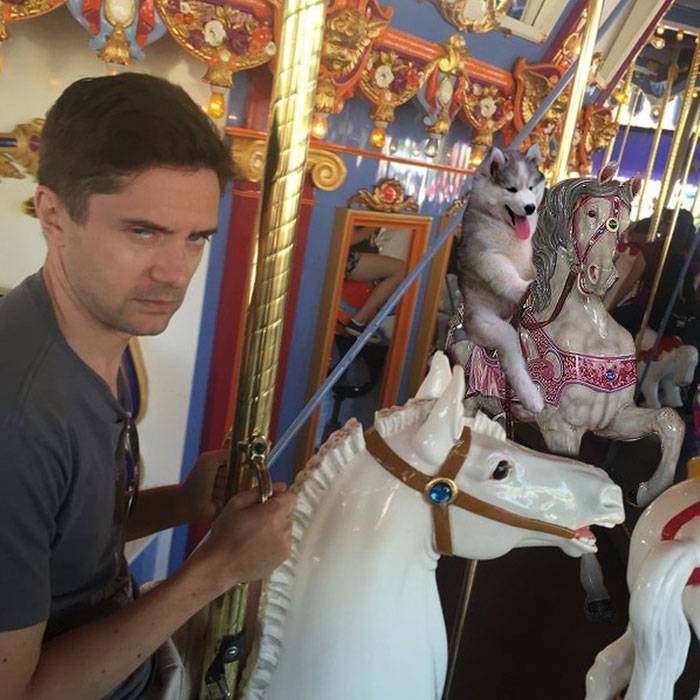 2. This looks so realistic!

3. Getting a lift from his bestie giraffe, the usual. 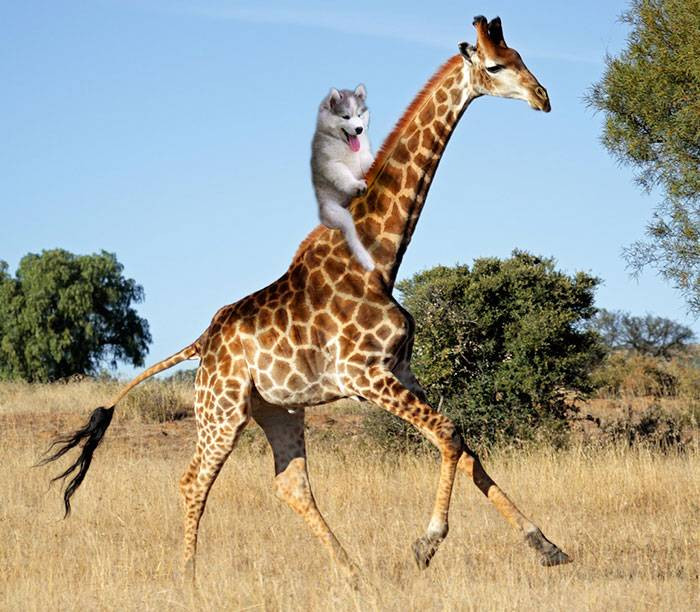 4. The director of Fast and Furious should consider him as the new addition to the cast. 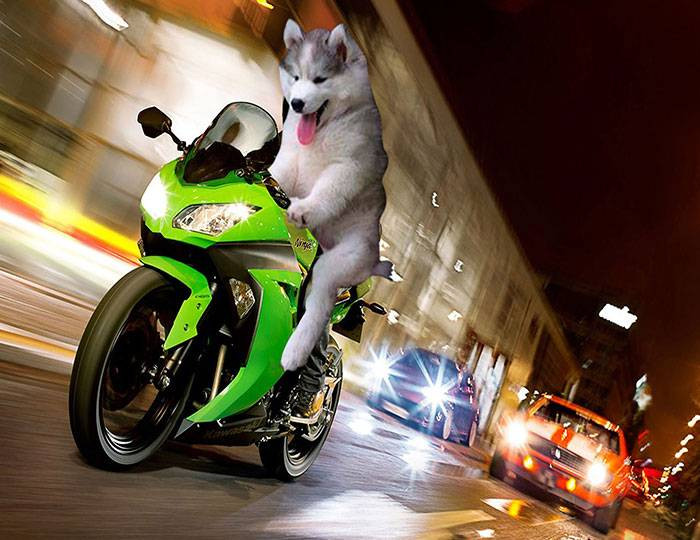 5. I have to say this, the internet is so amazing. I mean just look at this. So funny but I do not even know why. 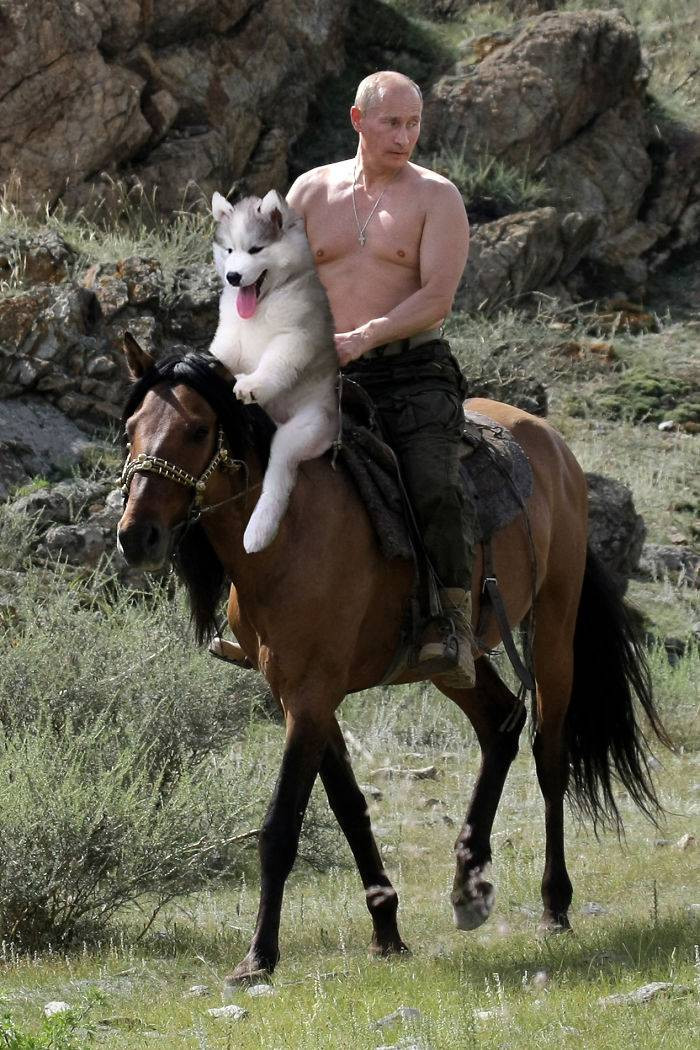 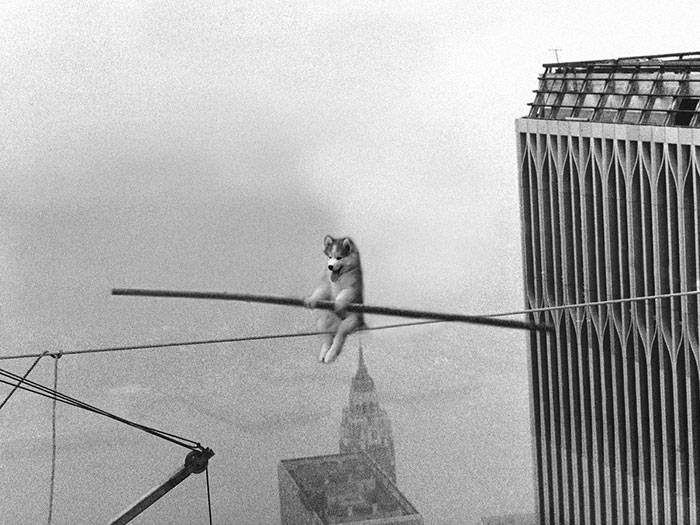 These photoshops are so realistic and extremely funny, I can not stop myself from grinning ear to ear at these images. I mean just take a look at the photoshopped image of that husky with Putin. Why is that picture so hilarious? I have no idea. But can I stop myself from laughing hysterically whenever it pops back in my mind? No. That husky dog is so cute though, I love how his expressions exactly match with each and every situation he is photoshopped in, that is what I find the most humorous thing in these images. I loved all of these photoshopped images so much, I think these are the best photoshopped pictures I have ever seen. If you see me zoned out, laughing to myself in public, just mind your own business and walk away. I am probably thinking about these images. We still have a lot more pictures to show you guys, we are only halfway through yet. So, keep on scrolling down to see more of these hilarious photoshopped pictures of husky in many different funny situations…

7. This is it, yes, this is my favorite one now. I just simply love it. 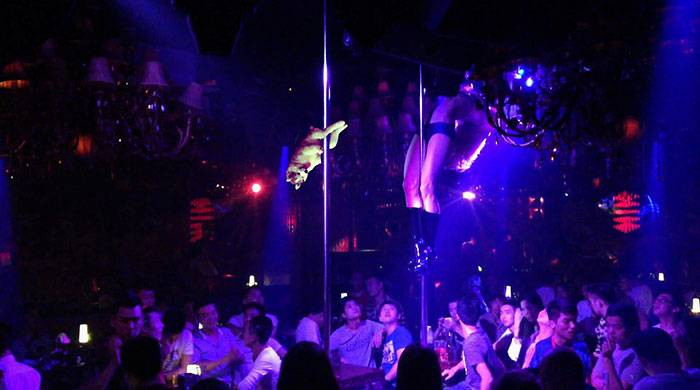 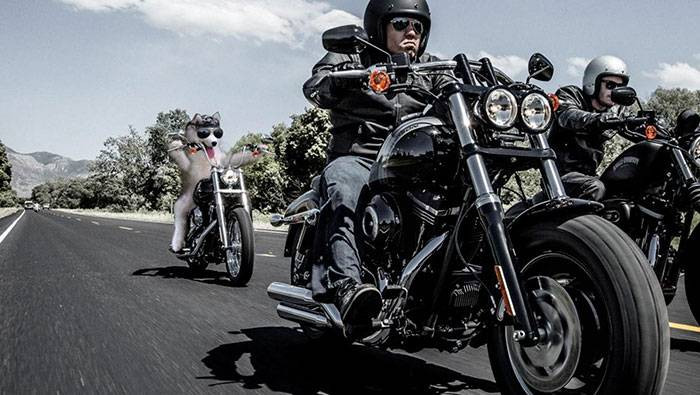 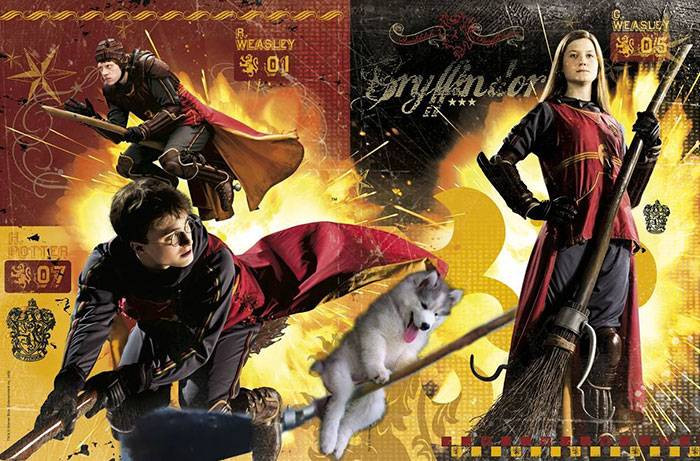 10. This husky needs to teach us how to reach his level of coolness. 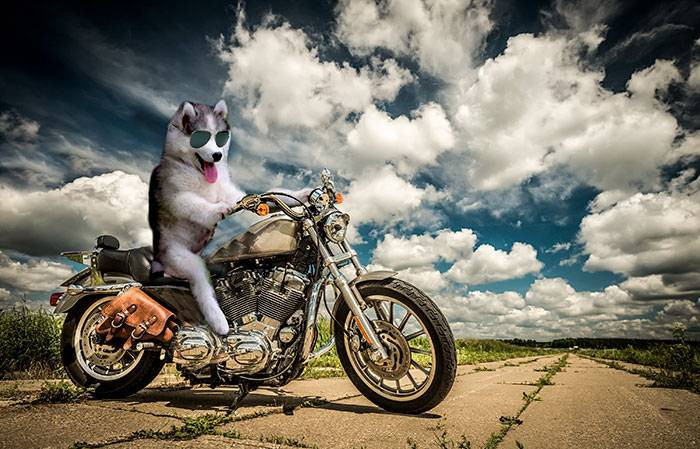 11. This really looks like a scene from an action movie and I would love to see a doggo casted in an actually hilarious dog movie. 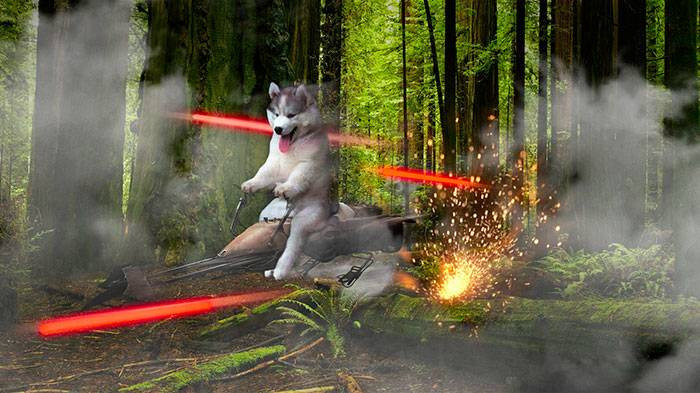 12. Just some real hard workers sitting together, enjoying lunch break with the homies. 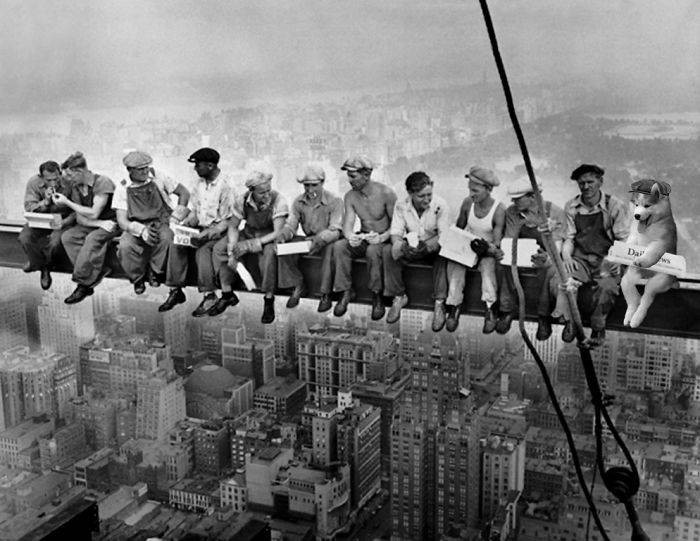 13. This doggo is a Miley fan, he really looks like he is actually mimicking Miley Cyrus. 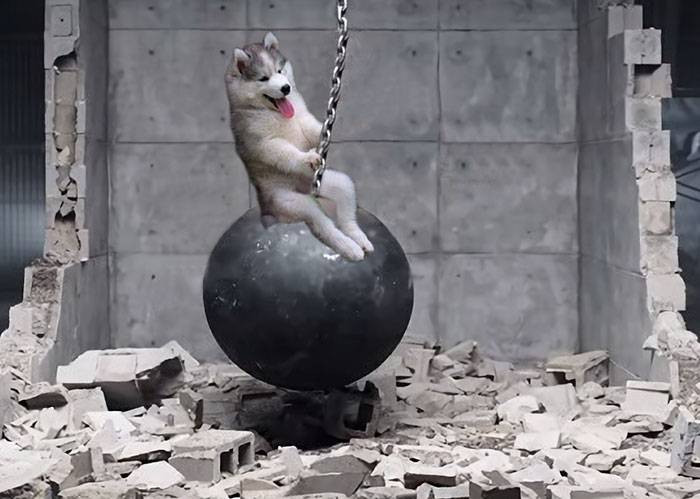 These images were so funny, I can not hold it in anymore so I must speak my mind. These are the best photoshopped images ever because they are balancing art and comedy together, which is so amusing. Which one was your favorite picture of the husky? Let u know in the comments down below…