This is why we love Tumblr.

Here you will see everything and absolutely nothing. I mean, that’s what Tumblr is for, right? If you use Tumblr frequently then you’d know that it’s a place where nothing can go wrong. People can make anything out of nothing.

Sometimes, these little experiments turn into deep meaningful things and at other times they just come out as hilarious posts. As a matter of fact, Tumblr posts are straight-up used as memes too. Because let’s face it why not?

So, if you were bored and had nothing better to do allow us to make your a whole lot better by showing you some weird Tumblr posts. The following Tumblr posts that we have compiled for you contain random information that nobody asks for and that’s what truly makes this beautiful.

Scroll on below and have a look!

It appears they haven’t forgotten their biology lessons. 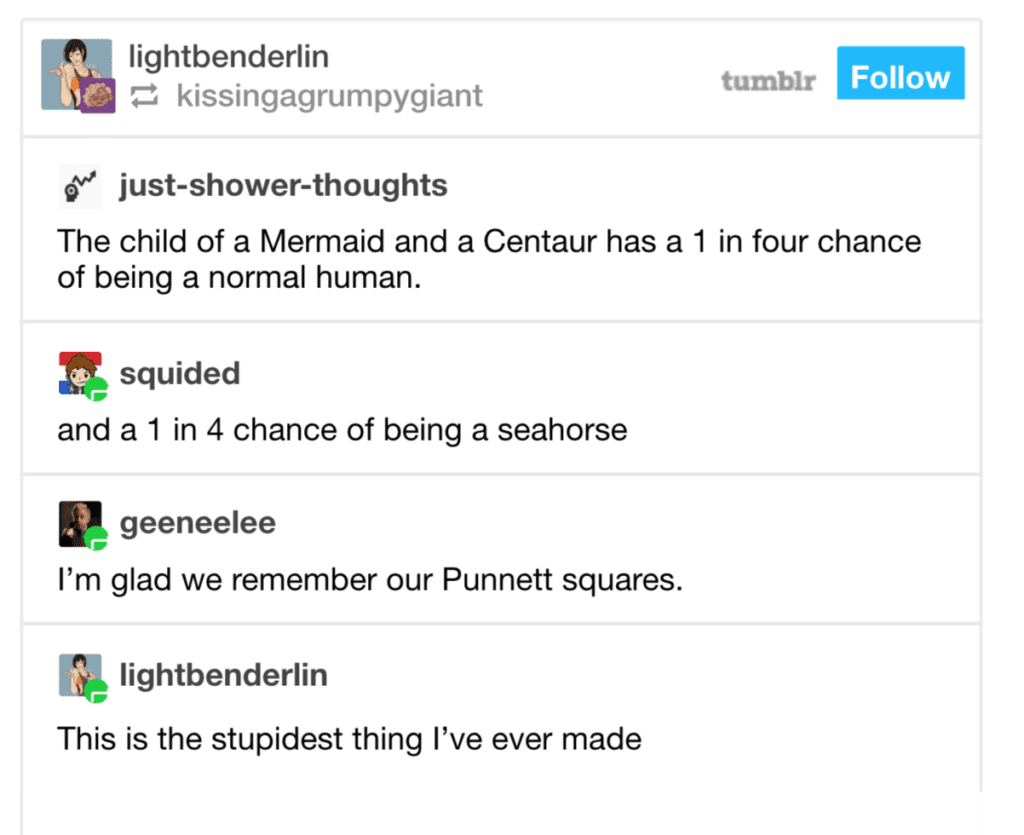 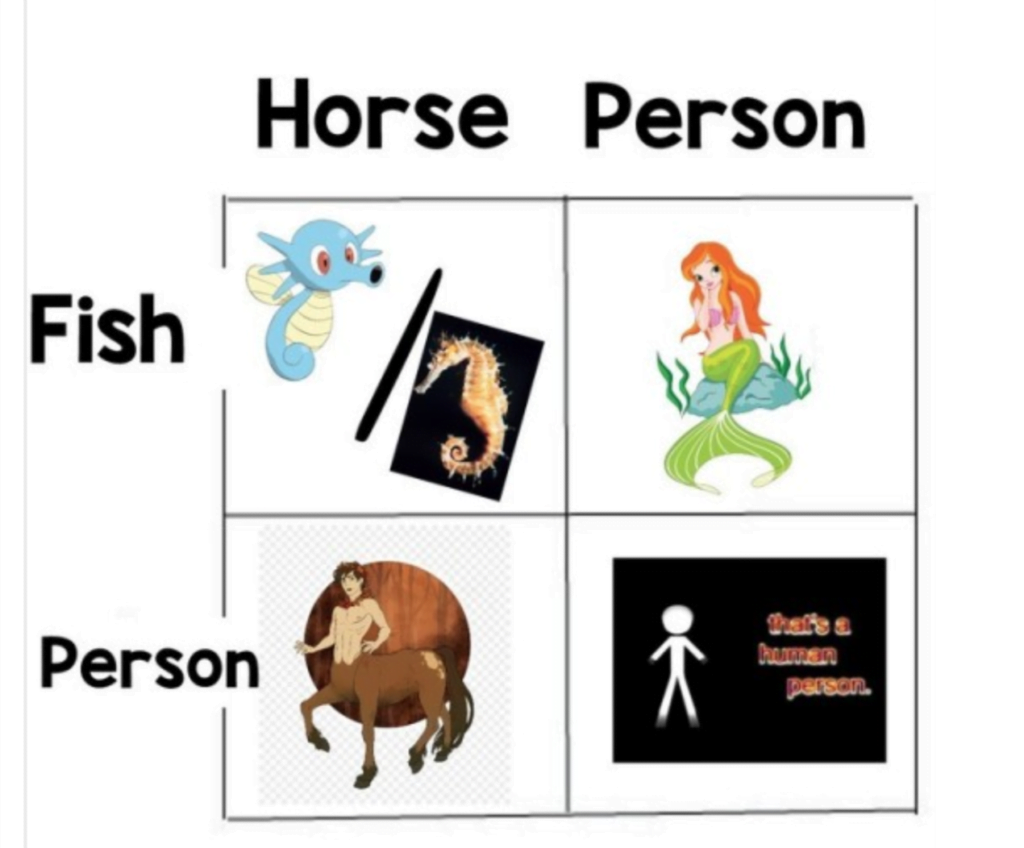 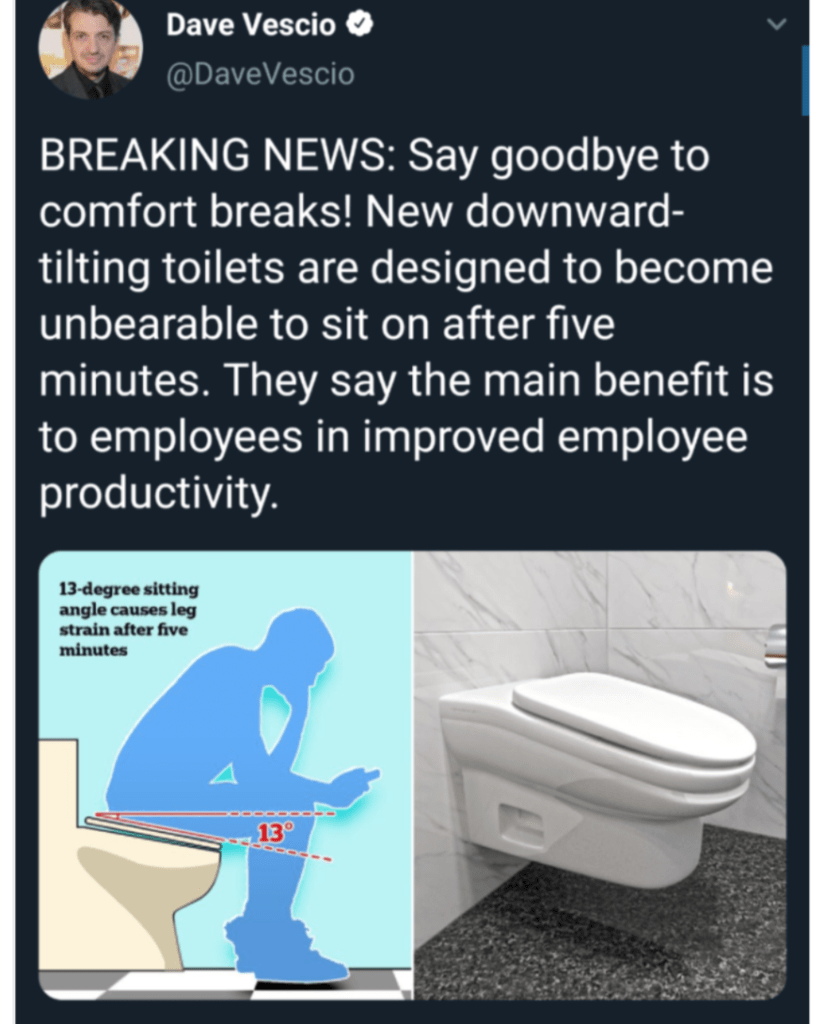 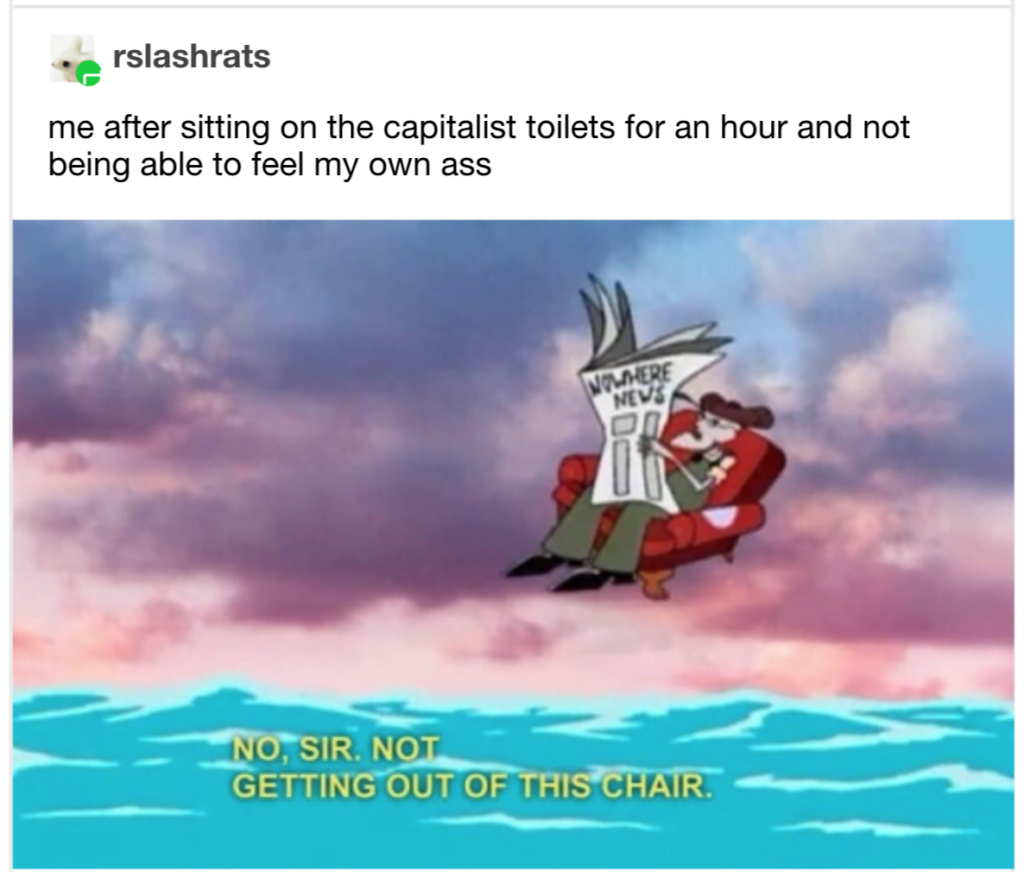 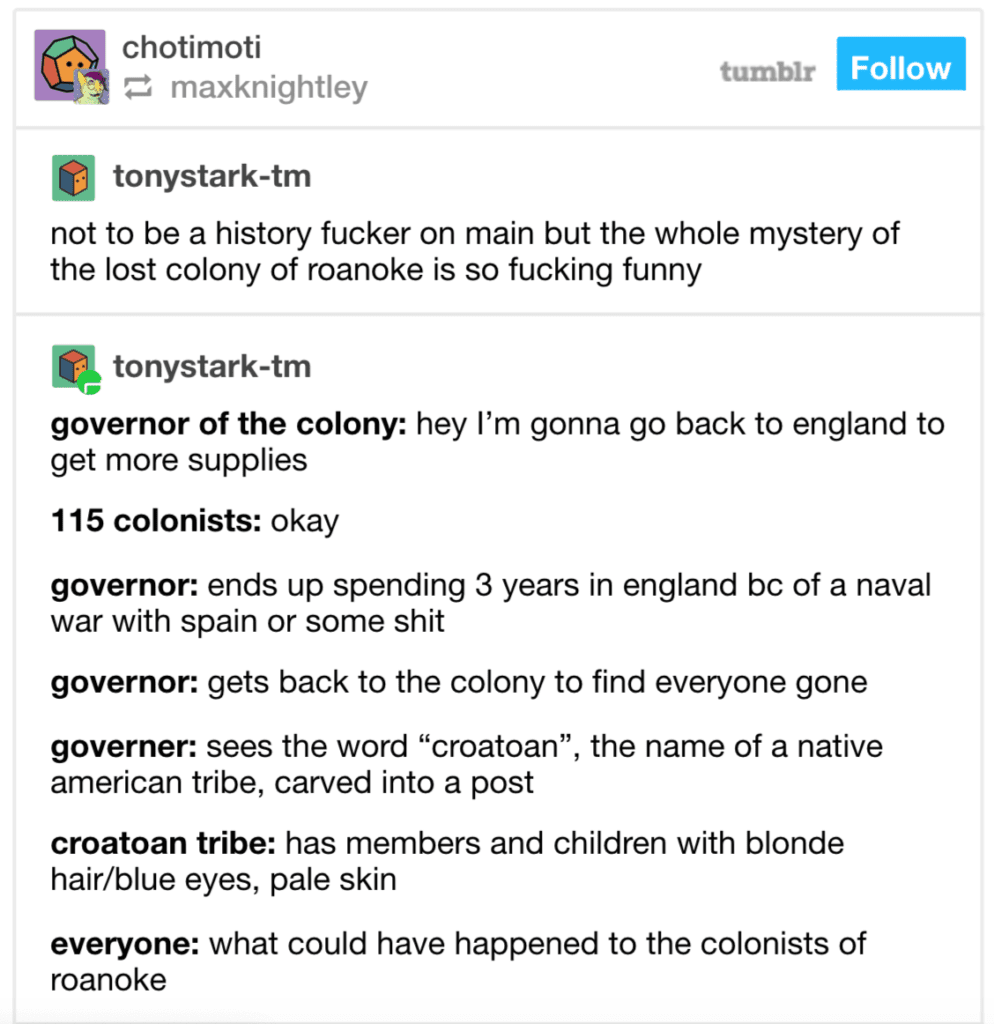 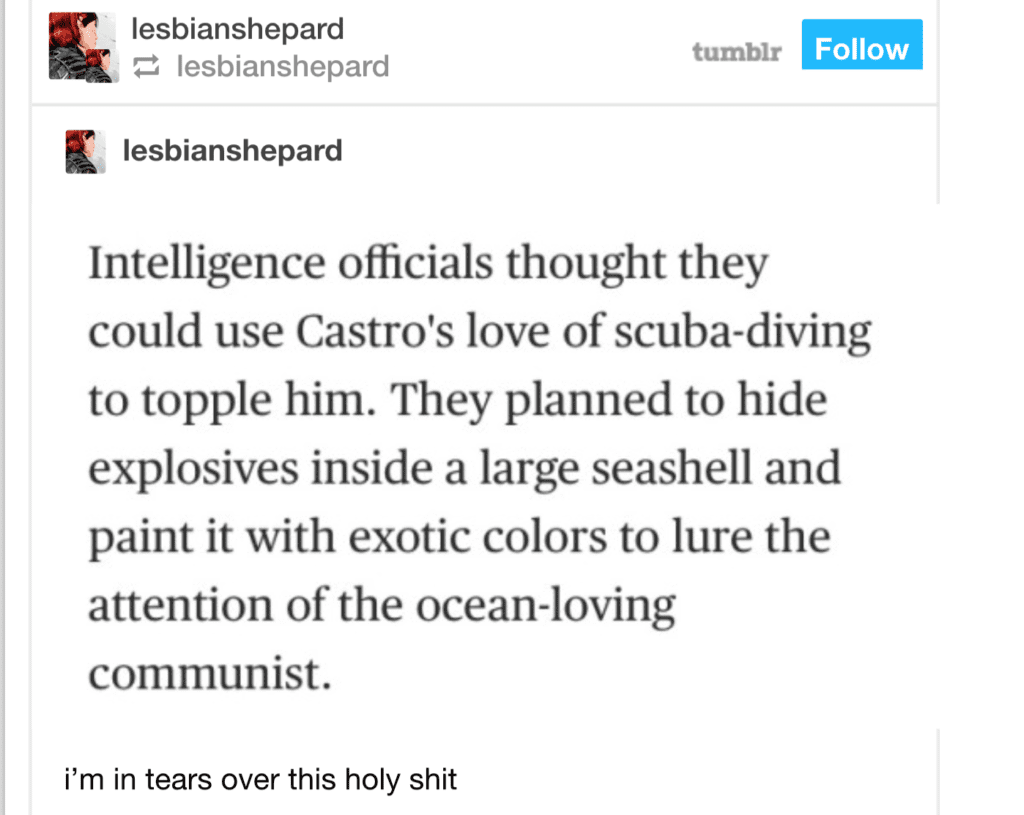 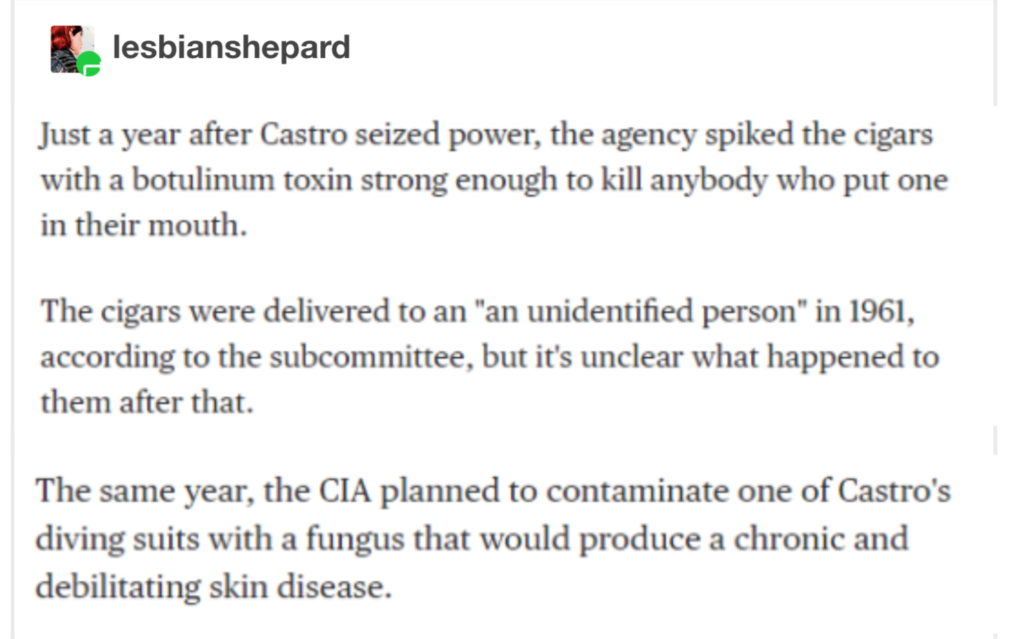 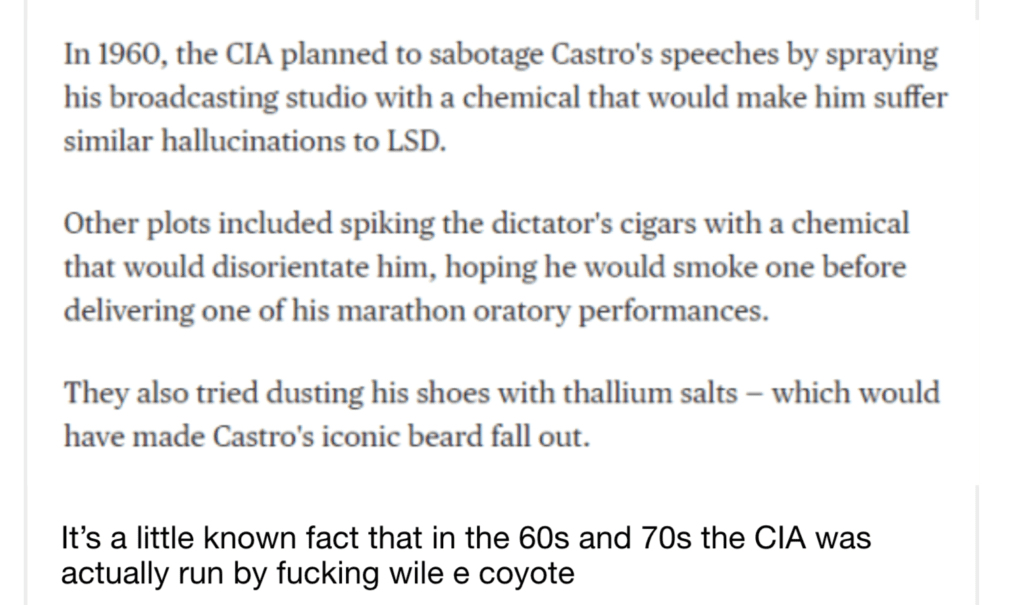 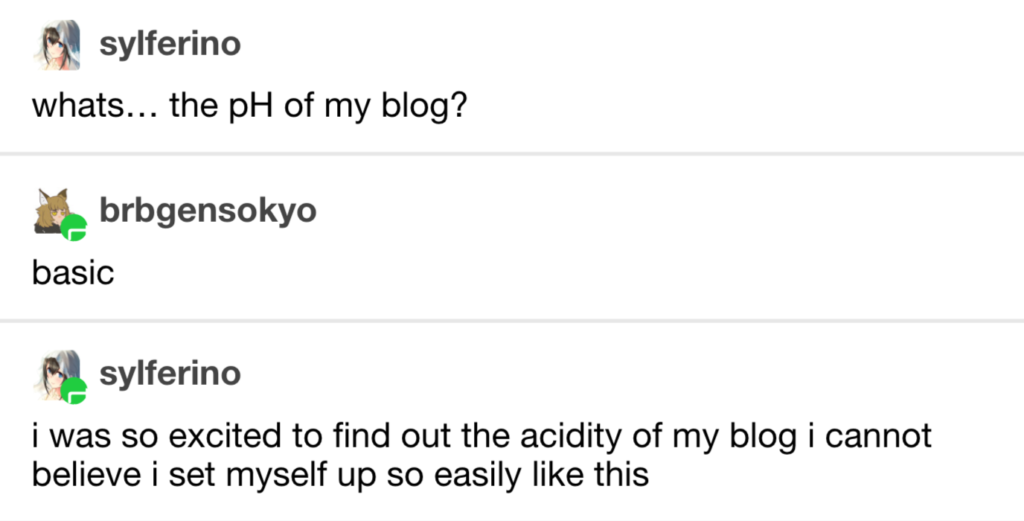 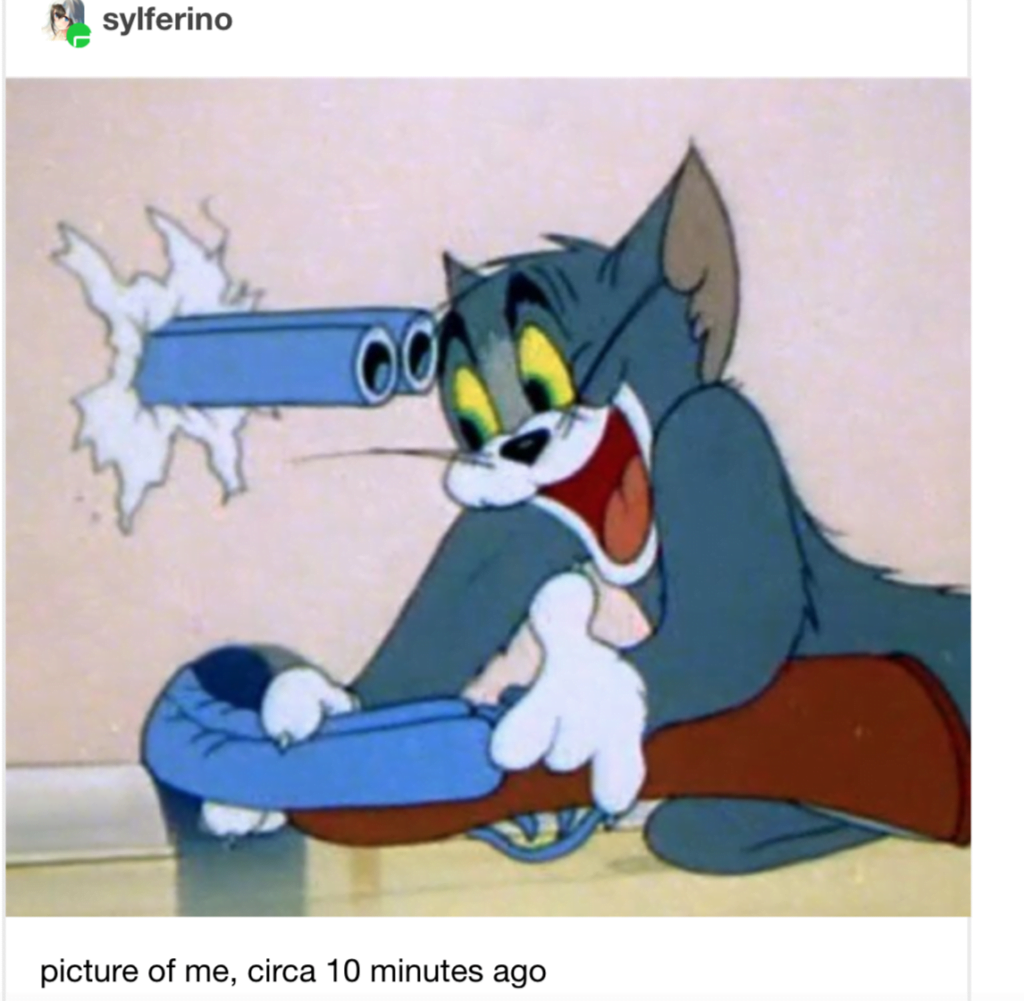 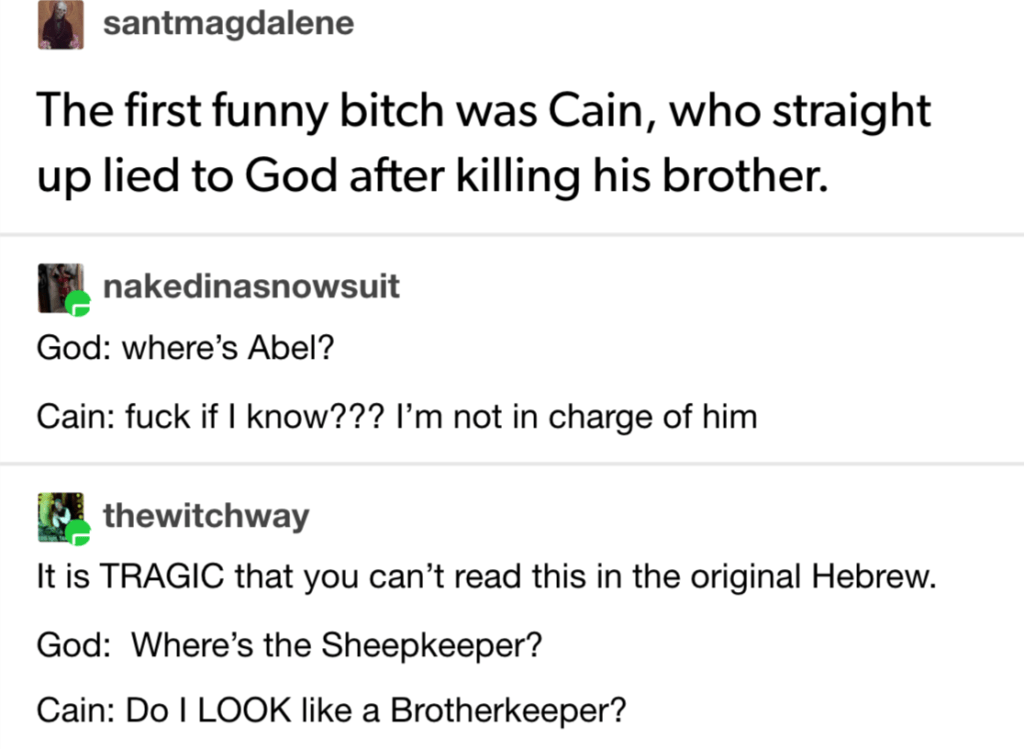 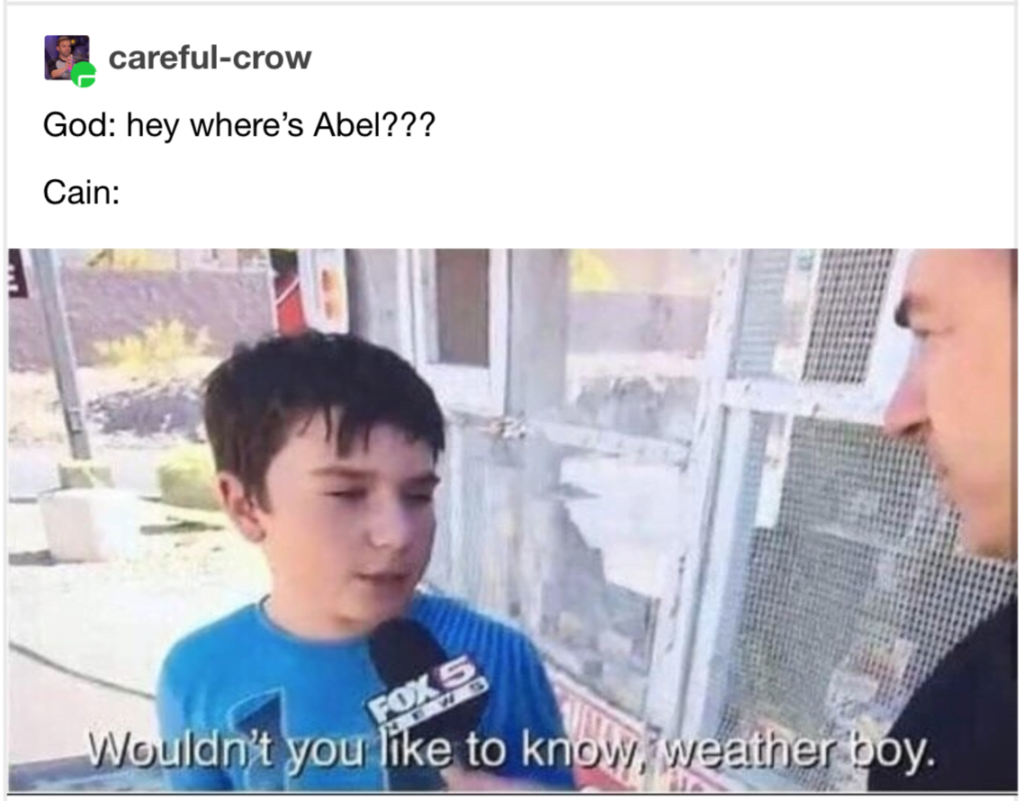 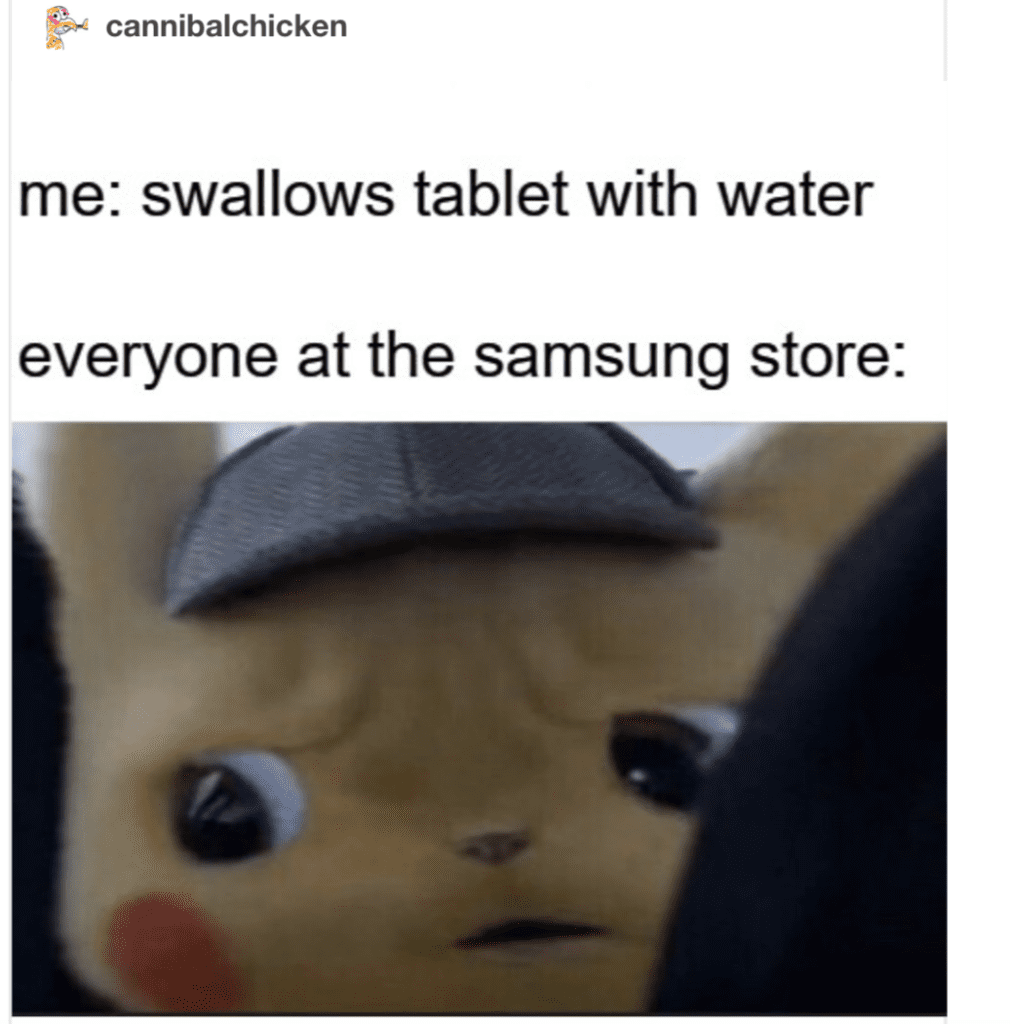 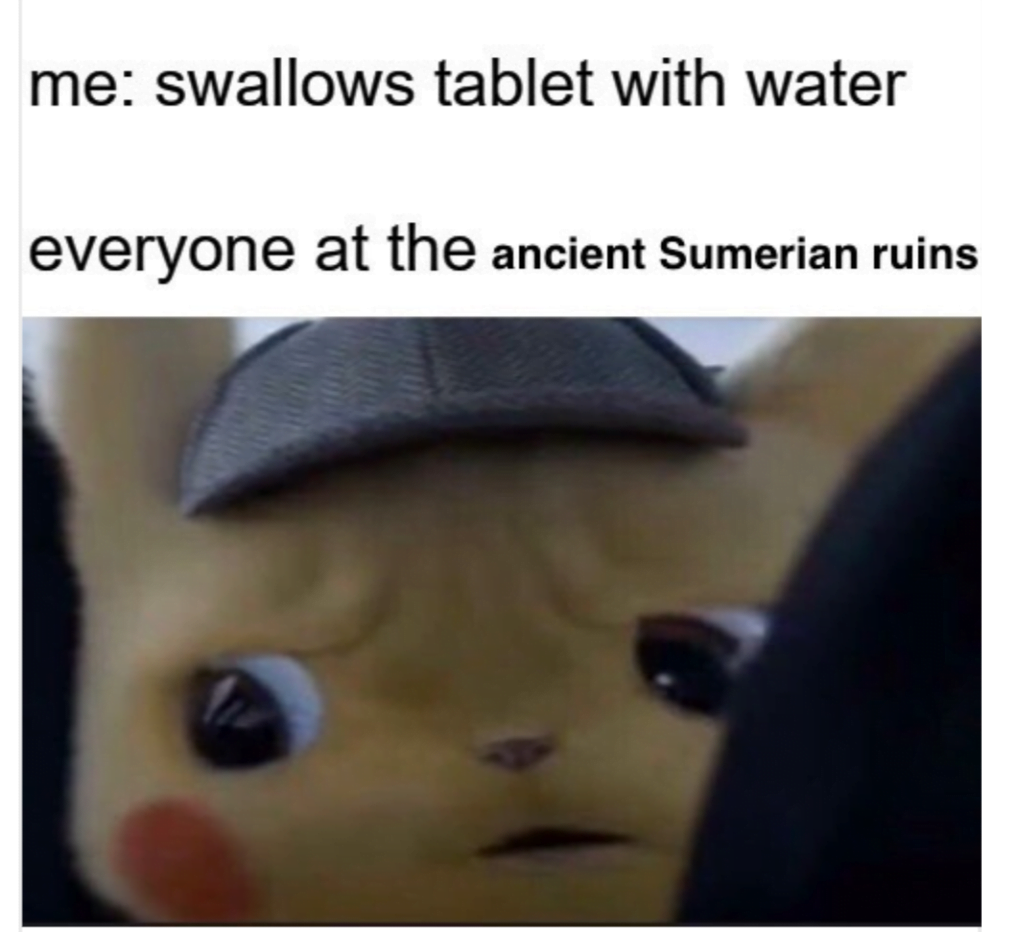 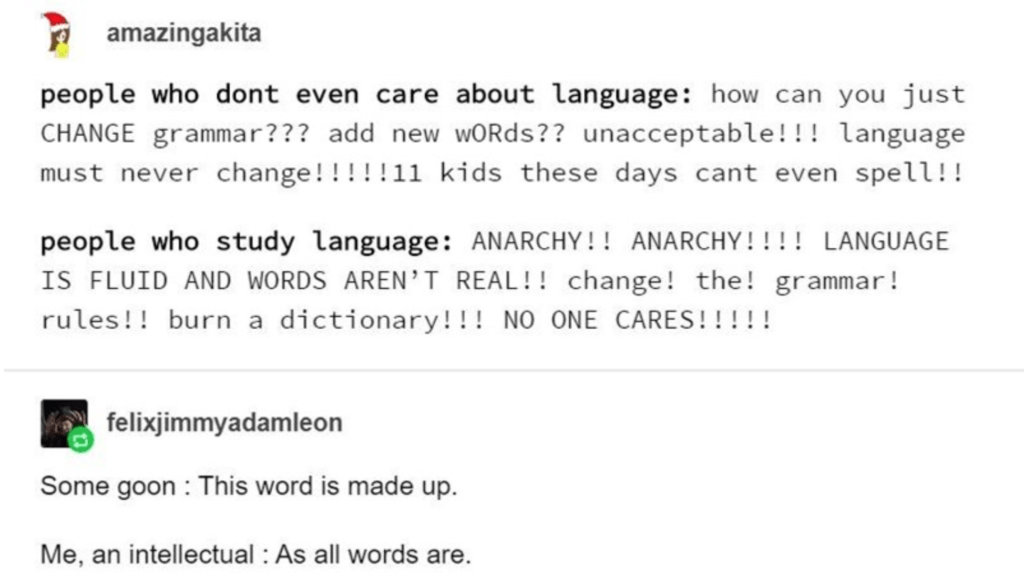 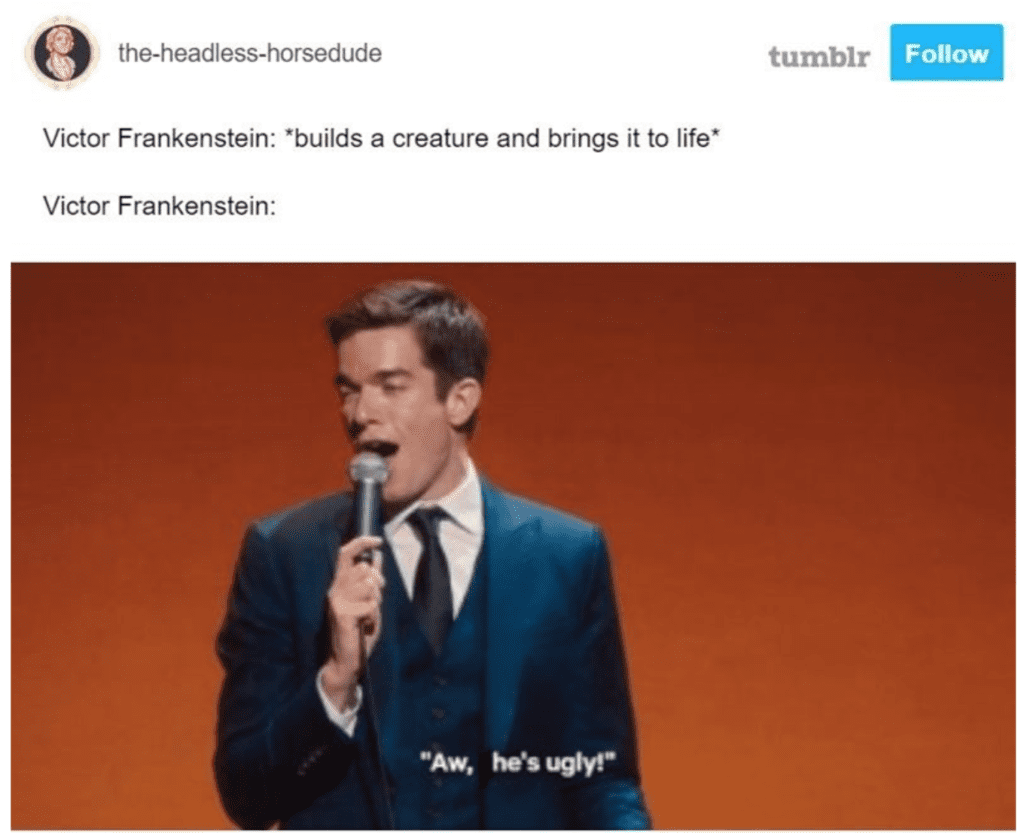 I can bet you didn’t see that coming. 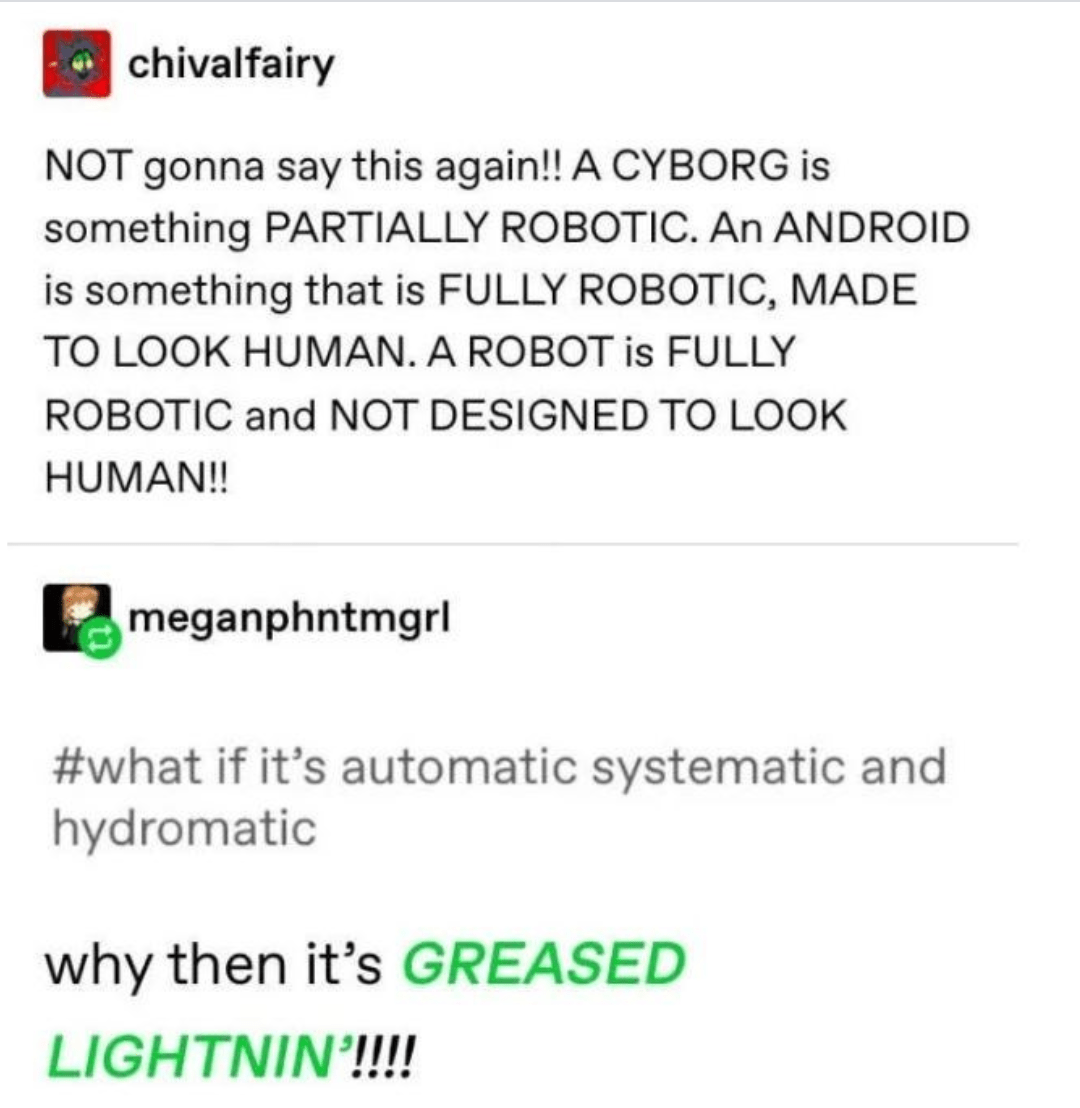 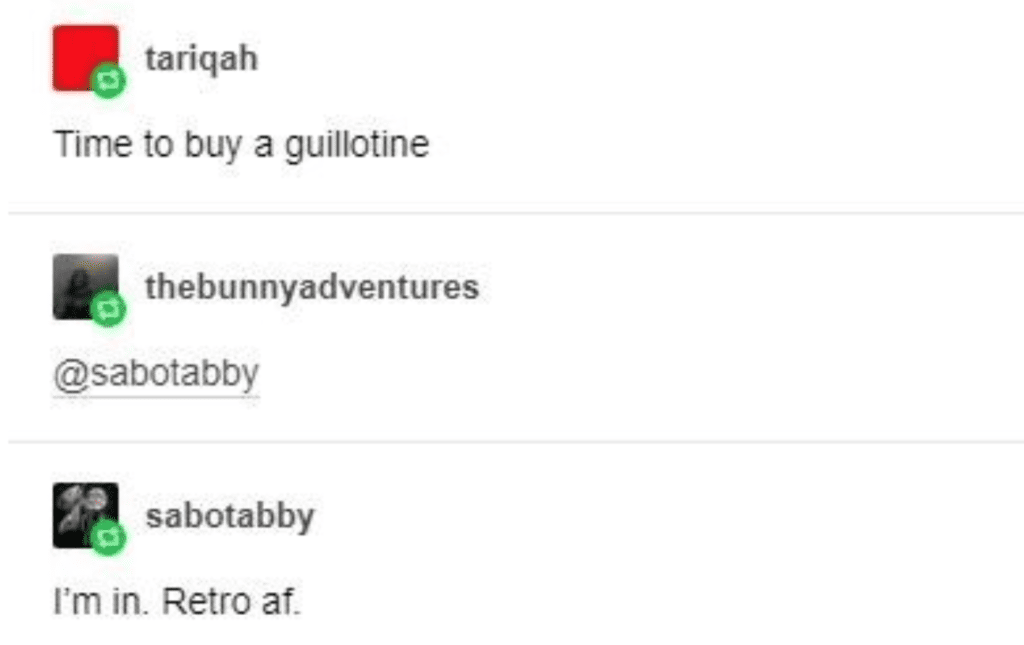 Imagine if that happened.

What did I just read? 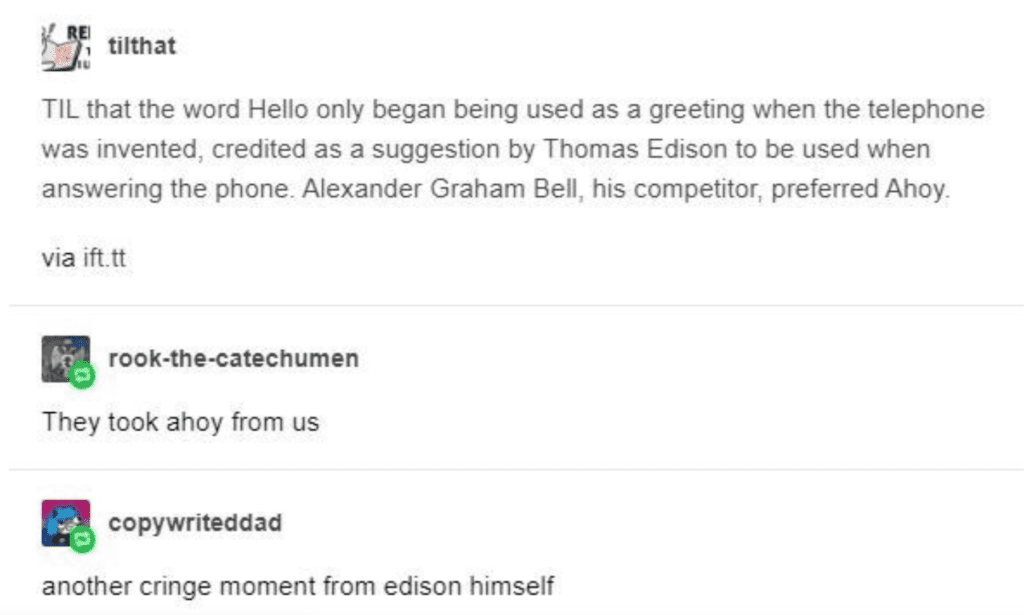 So, did Tumblr meet your expectations as usual? Or did it exceed them this time? Share your favourite post with us in the comments below!