I am sure we have all seen hundreds of pictures where cats are sleeping in the most uncomfortable position possible. I mean, even if you get them an expensive bed just for them, there is a high chance that they will squish into the tiny cardboard box the bed came in rather than resting on the bed. And I haven’t even talked about how some cats are usually hanging off the chair when they’re taking a nap.

Well, this is what happened when a picture of a cat sleeping surfaced don’t eh internet. Well, what is so unique about this particular picture? you may ask. To be fair, the uniqueness of this picture lies in the fact that rather than an agile cat, this kitty looks like she has a severe hangover and is trying to sleep off most of it. So as you can imagine, this picture prompted people around the world to photoshop this kitty in hilarious situations that are actually unusually relatable.

You can see what I am talking about by scrolling below.

This is the original picture that started it all and it is hilarious just on its own. 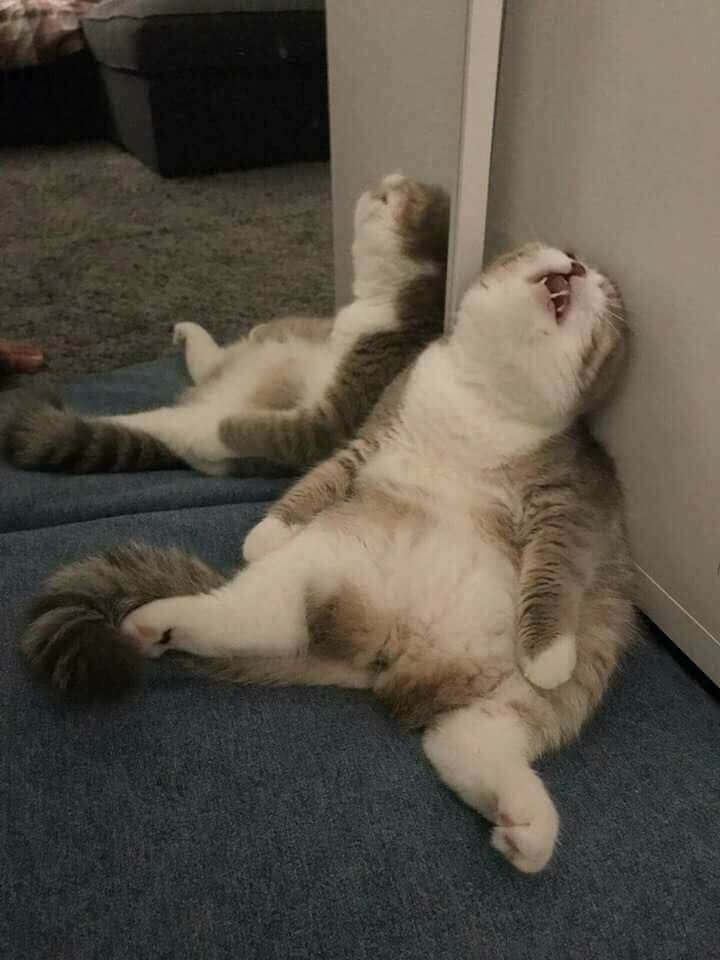 However, things are going to get a lot funnier as we go on. Because we have this kitty photoshopped in boxing matches and movies where the characters are getting high. To be honest, everyone usually looks like this when they have had a bit too much and are just chilling with their high. The picture might not be of the highest quality but who has a professional camera ready to take a picture of their cat at the moment anyway?

#1 This participant is going to need a bit more than just water. 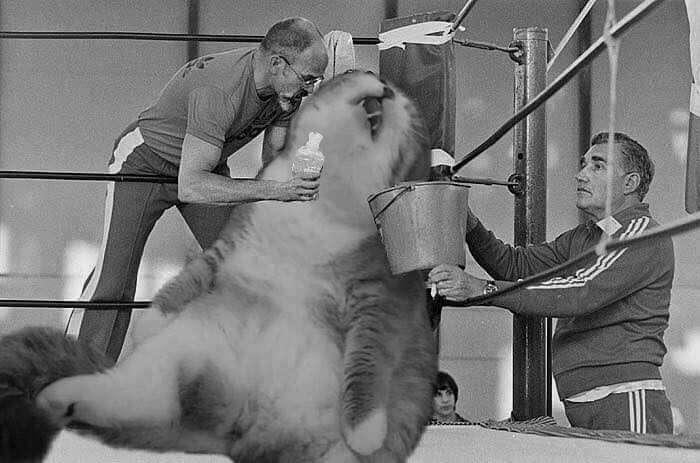 #2 I think this kitty should give up and try something lighter. 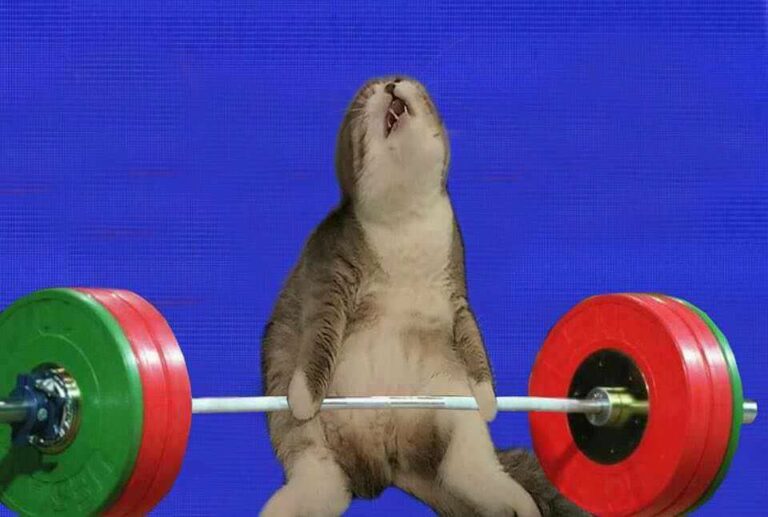 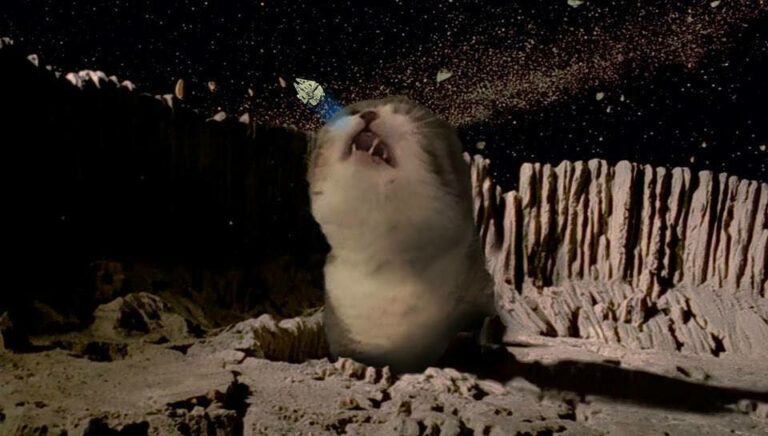 #4 Sometimes you don’t have the energy to get home so you sleep at whatever place you can find. 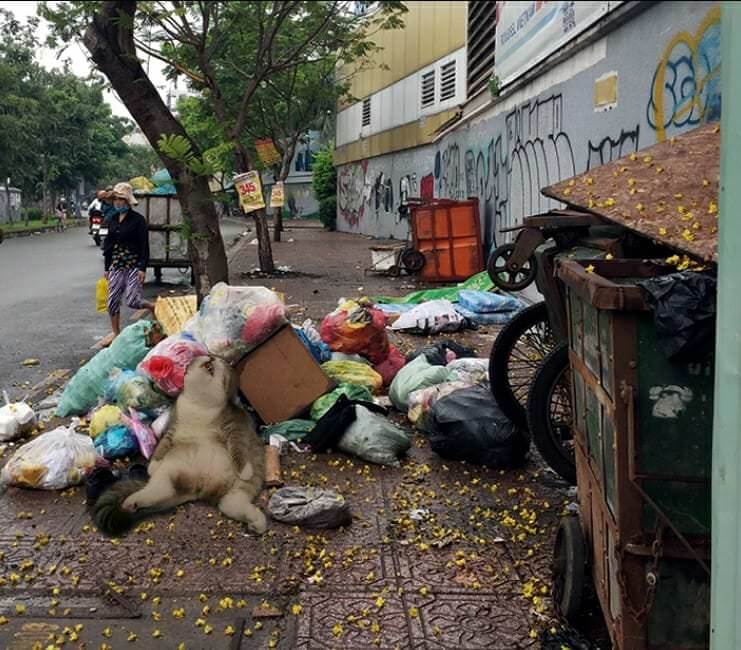 #5 The movie Titanic would have been so much better if this was the actual scene.

#6 The other people don’t look much better in this scene anyway. 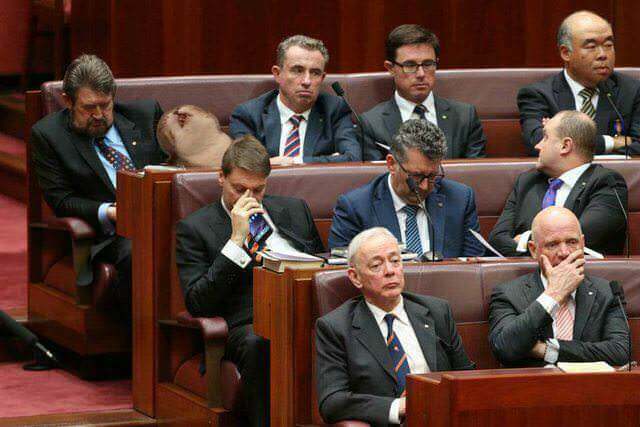 #7 This kitty is going to be very angry when she realizes that she missed the mice. 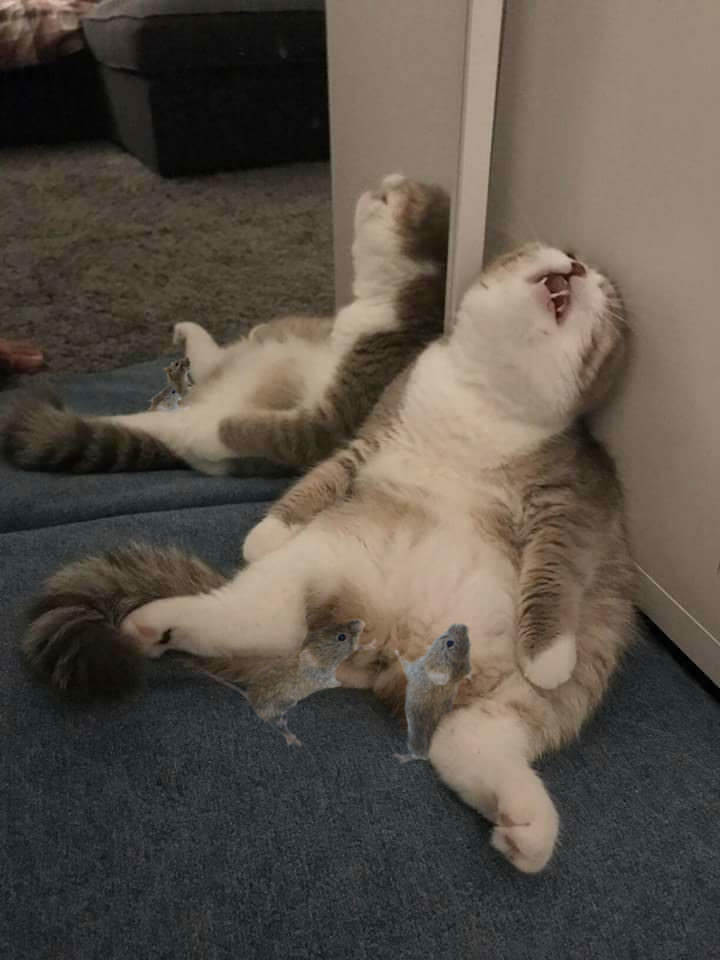 #8 I don’t think that this cat can handle any more. 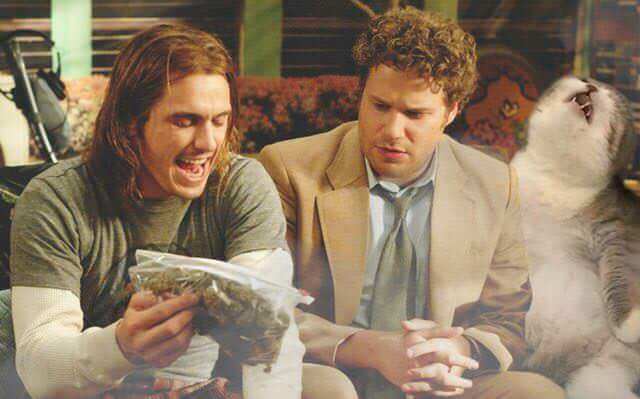 #9 This cat has a problem and clearly needs help. 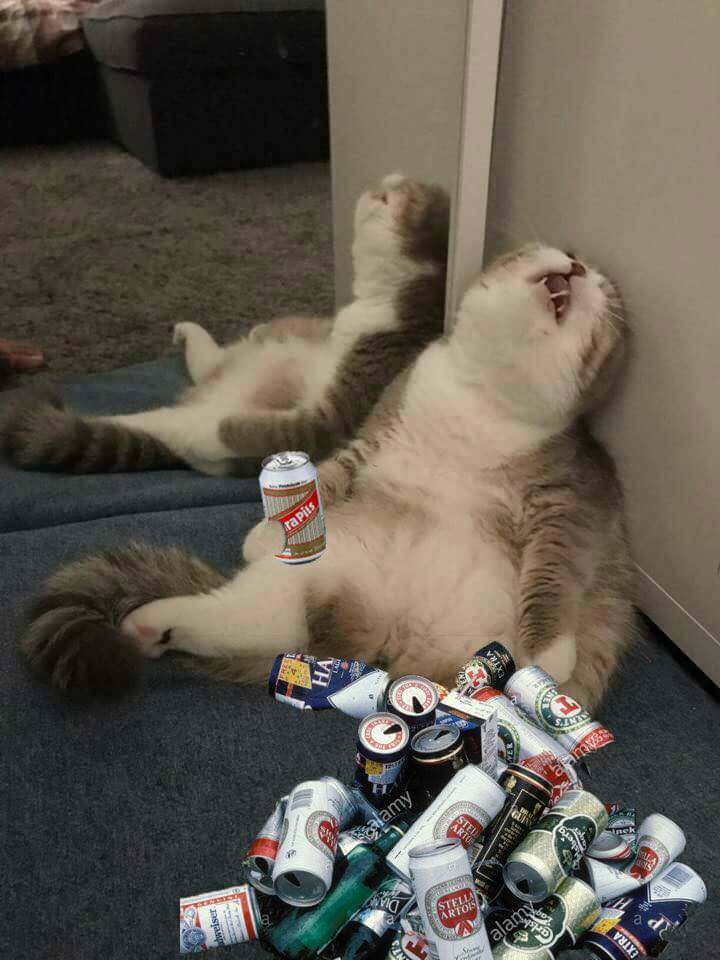 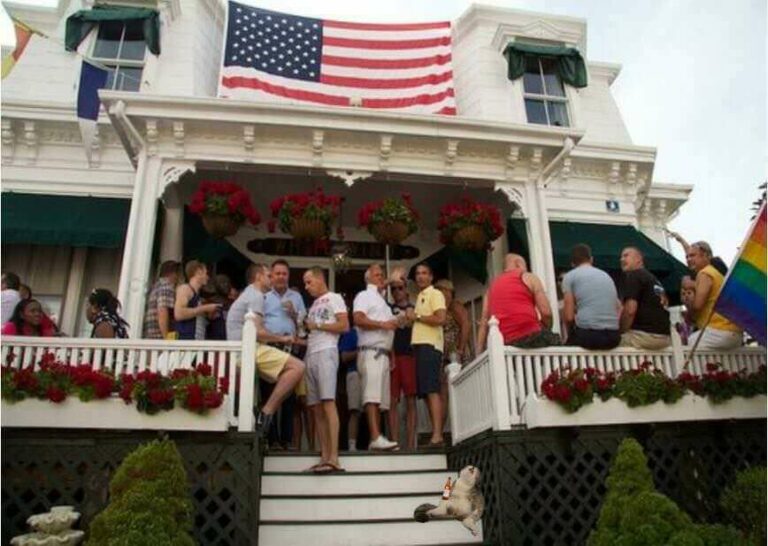 #11 The kitty already said cheers and had a few pints of beer. 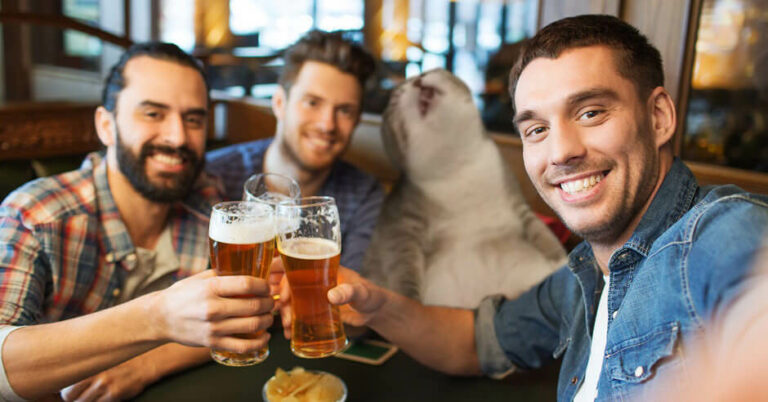 #12 None of these contestants were expecting a huge cat to intervene. 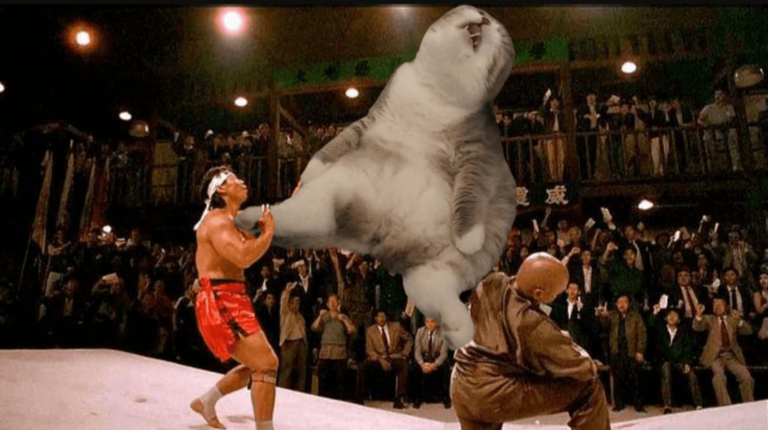 #13 Nobody likes it when a random passenger has their head on your shoulder though I don’t mind it when it is a cat. 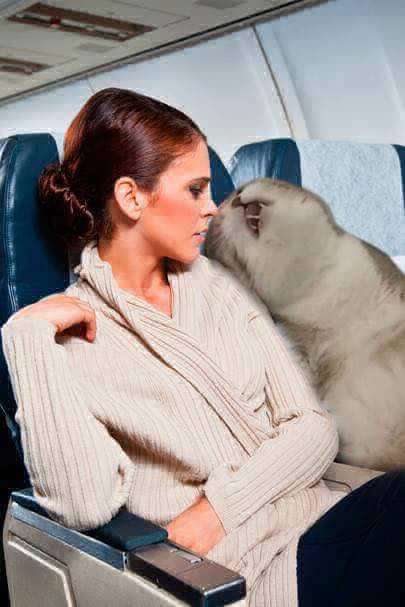 #14 Just put on a pair of glasses on the cat and everything would be fine. 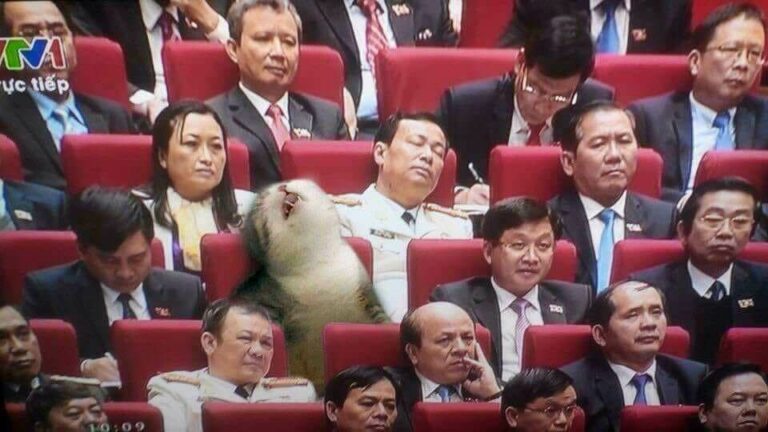 #15 We all know Keanu Reeves has a kind heart so this is something he would absolutely do. 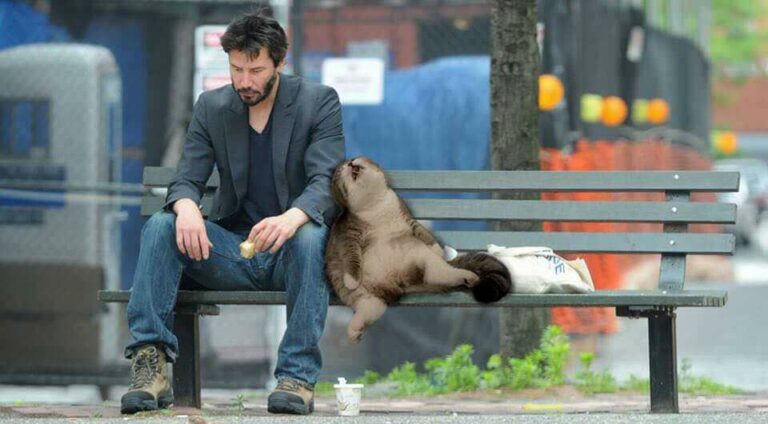 Have you ever seen this cat meme before this article? If so, did you know that there was a photoshop battle going on between the people of the Internet? Which one of these photoshop jobs was your favorite? Comment down below and let us know. Also, don’t forget to share with your friends to inject a little bit of laughter into their life as well.