What if Gandalf was a dog?

Honestly, I would have watched the movies with much more interest if all the characters within were dogs. I know it may sound weird and maybe even undercut the tension the movies work so hard to create. But honestly, wouldn’t you want to see such a thing in your life at least once? Just imagine a furry doggo waving his wand around and doing magic. And a little puppy running away with the all-powerful ring and not letting anybody have it.

I don’t know about you, but that sounds like the perfect recipe for a funny movie. And you know how people say dogs start to look like their owner the more time they spend with each other? Well, there are many dogs around the world that resemble humans. I am sure we have seen puppies that remind you of Snoop Dogg. Well, today we are going to take a look at some dogs that resemble Lord of the Rings characters.

Set in the fictional world of Middle-earth, the films follow the hobbit Frodo Baggins as he and the Fellowship embark on a quest to destroy the One Ring, to ensure the destruction of its maker, the Dark Lord Sauron. The Fellowship eventually splits up and Frodo continues the quest with his loyal companion Sam and the treacherous Gollum. Meanwhile, Aragorn, heir in exile to the throne of Gondor, along with Legolas, Gimli, Boromir, Merry, Pippin, and the wizard Gandalf, unite to rally the Free Peoples of Middle-earth in the War of the Ring to aid Frodo by distracting Sauron’s attention. -Wikipedia 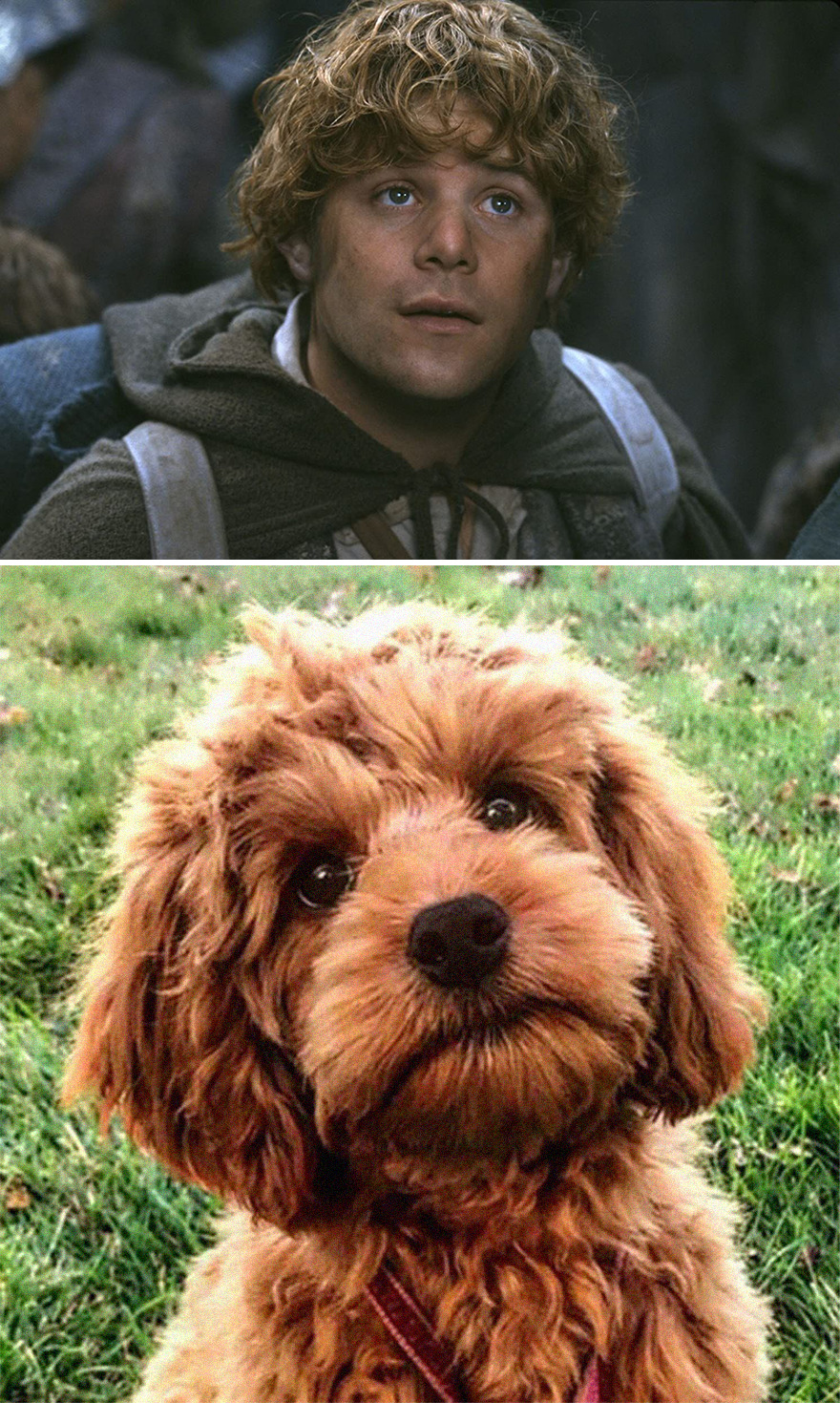 Lord of the Rings has been a phenomenon when it comes to movies. The books were already popular before but the movies just launched this franchise into the stratosphere. They come head to head with the Harry Potter series. So if you haven’t seen the movies yet, I would recommend watching them right now. Even the Hobbit trilogy was not as well-received as the other movies. 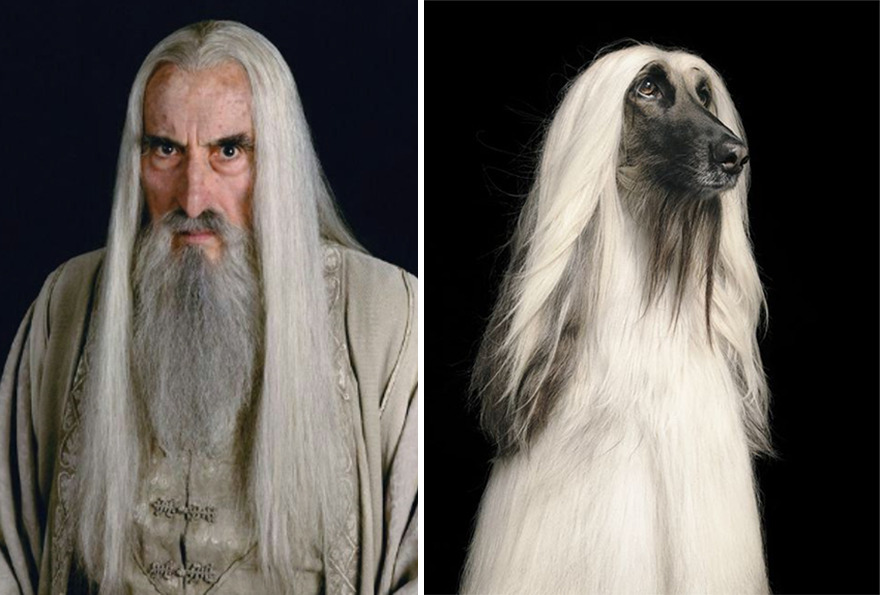 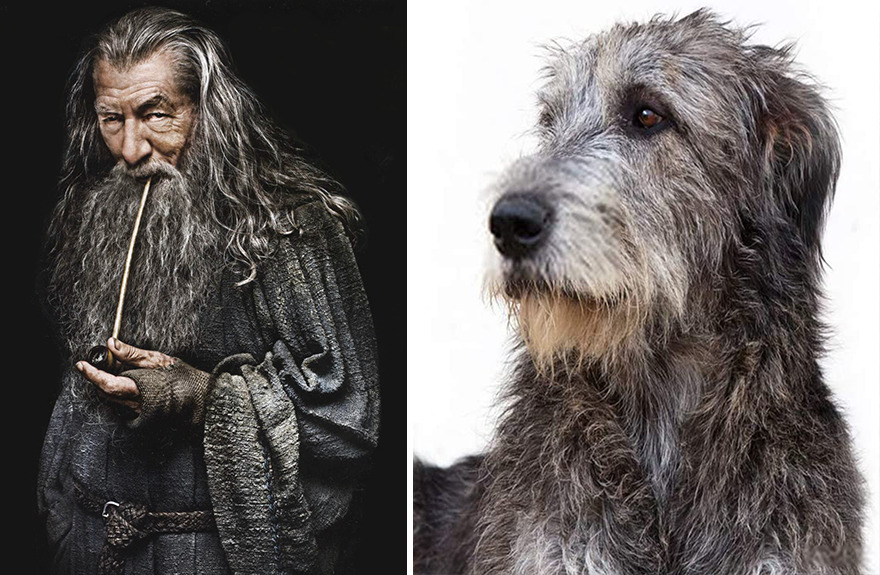 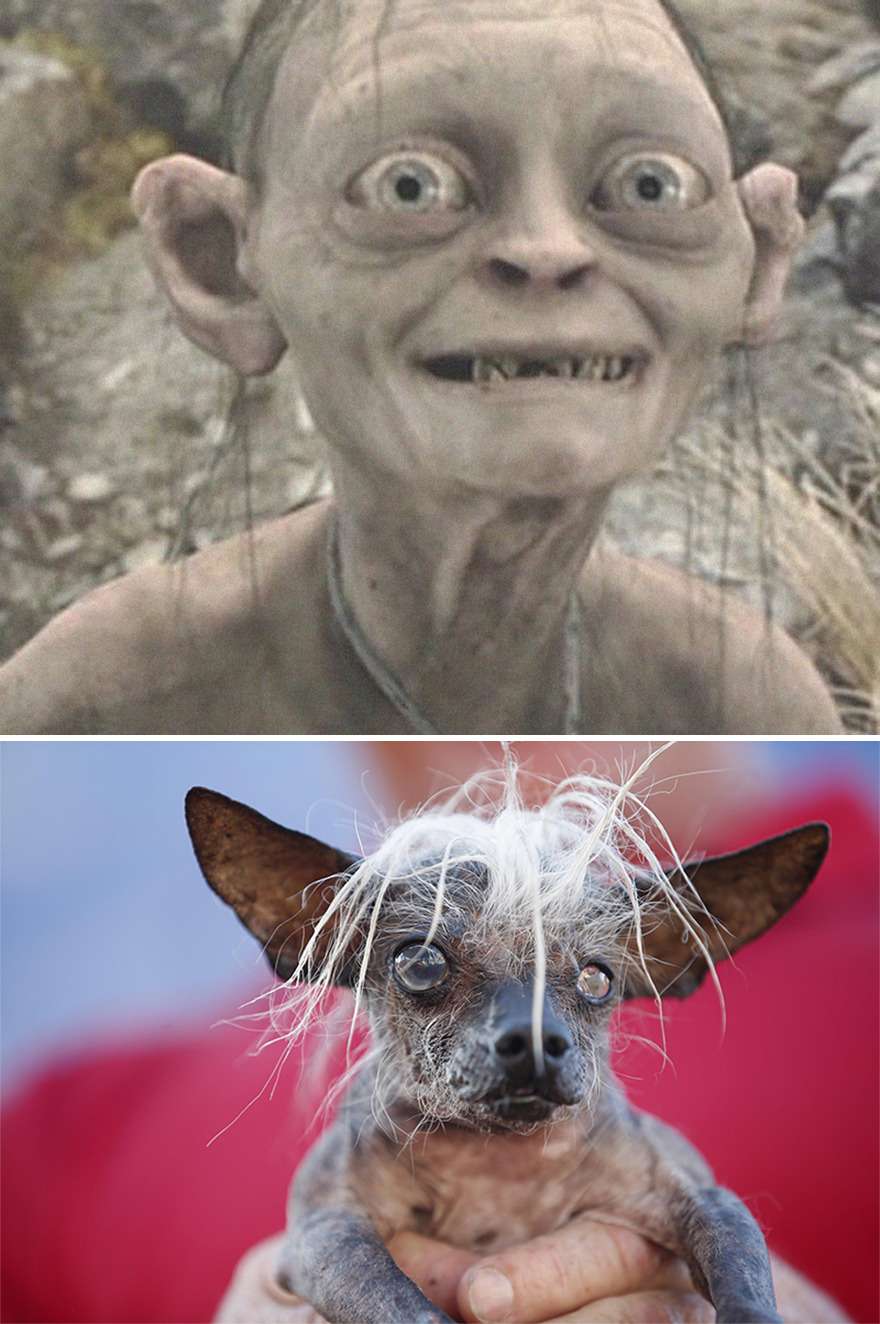 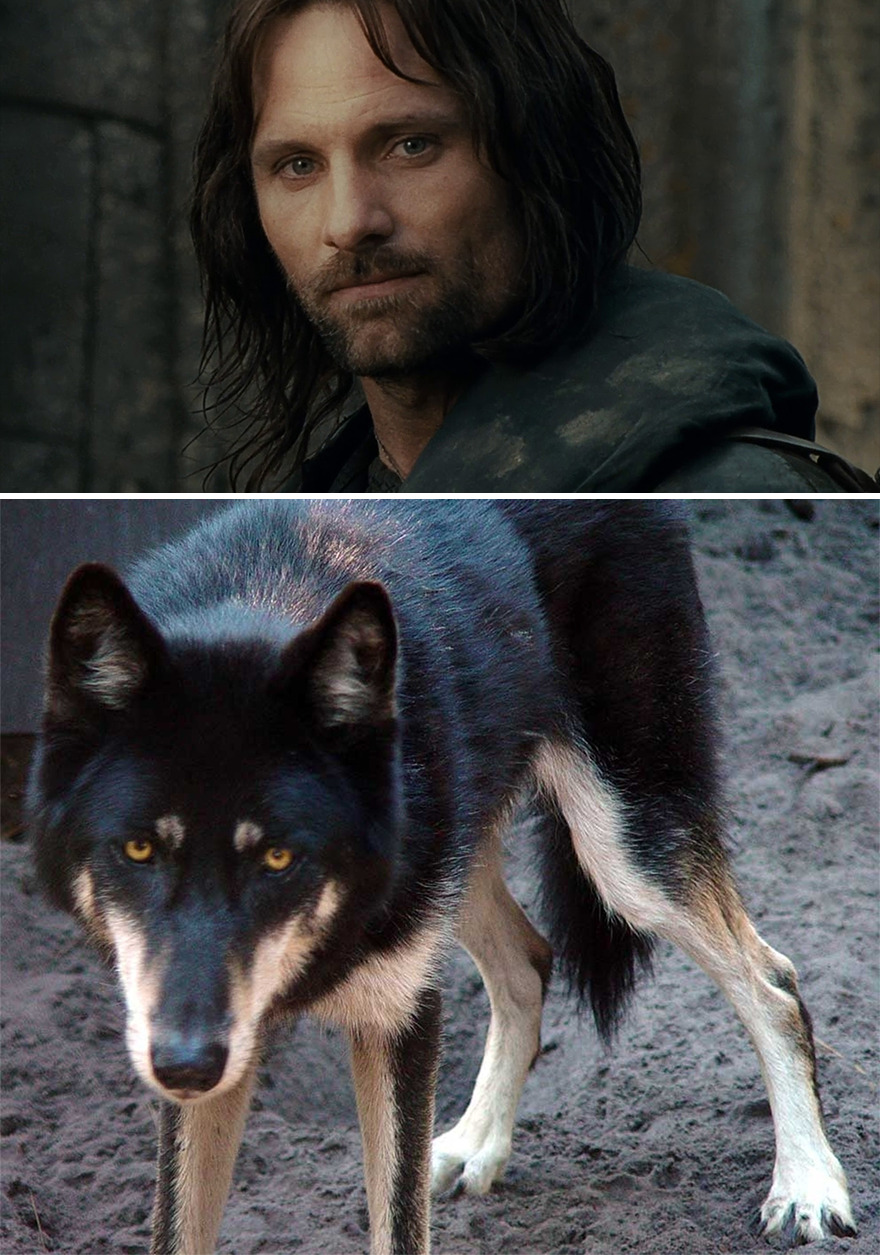 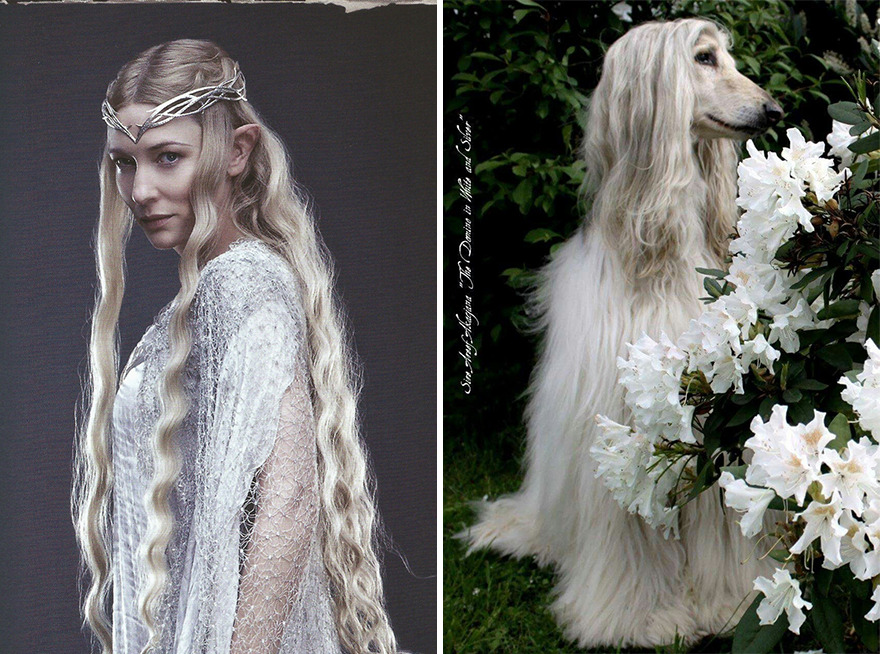 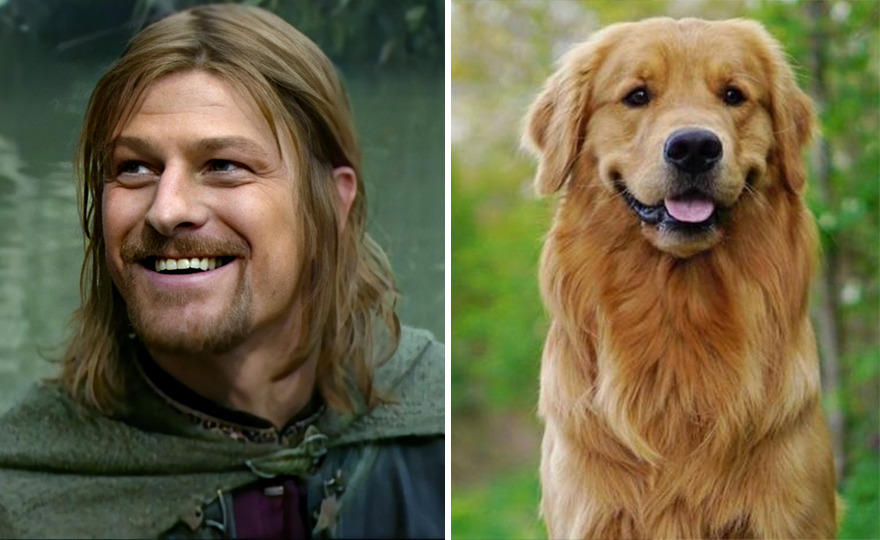 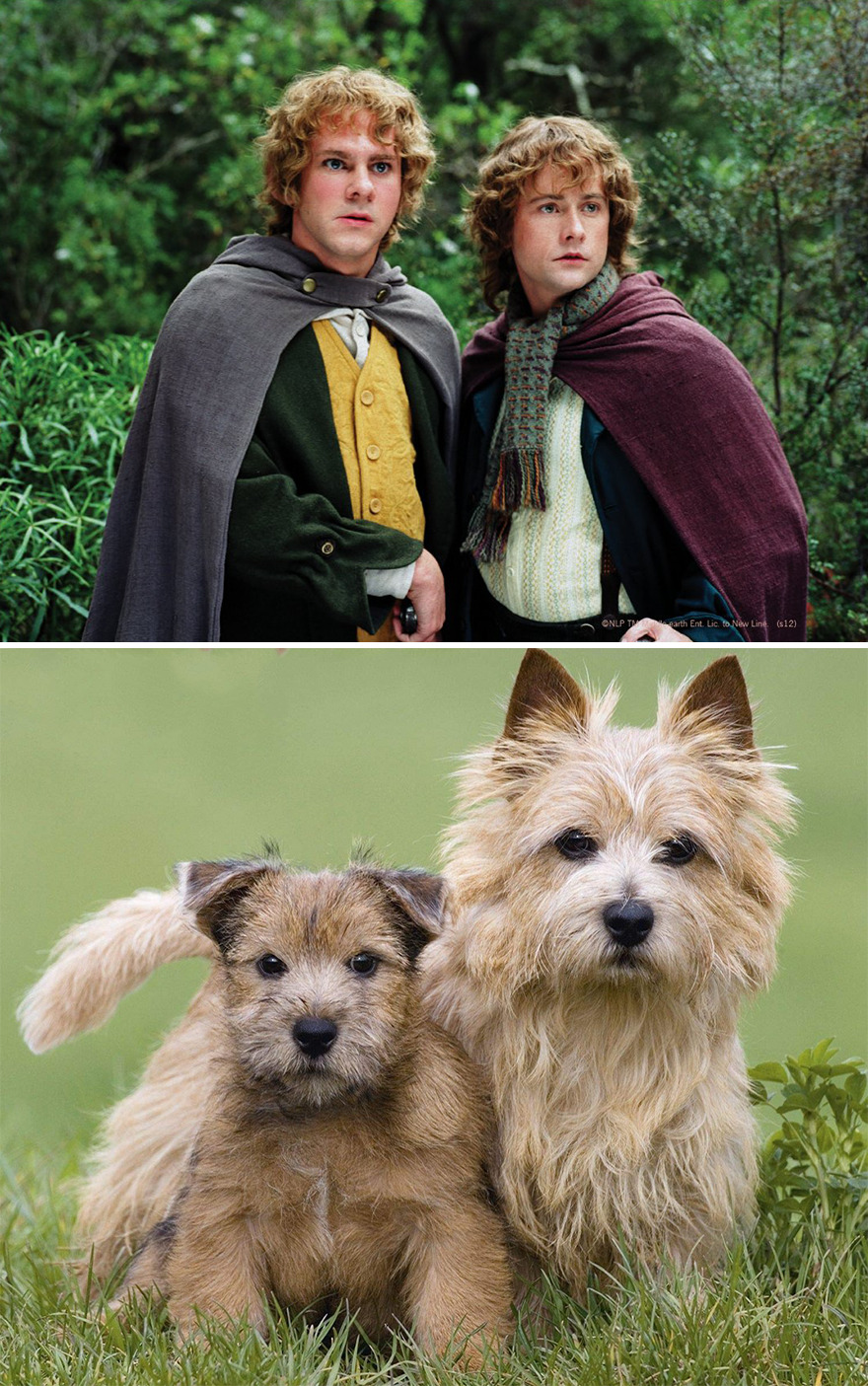 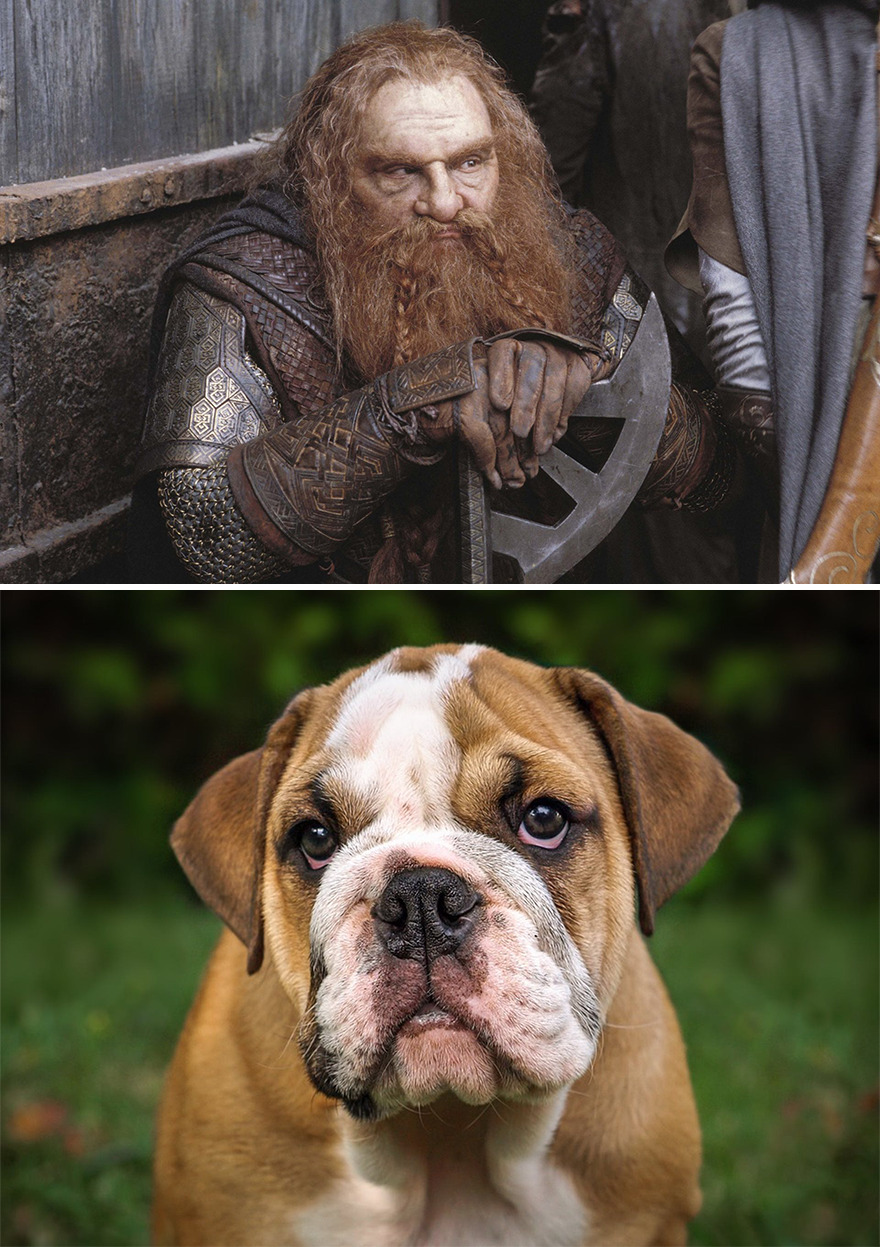 Now, I know what you are thinking. Some of these characters don’t fit with the dog breeds. But at the end of the day, everyone has their own opinion. And while these dogs are truly adorable, some of the Lord of the Rings characters are out of this world when it comes to beauty, especially the elves. Don’t worry, this is not the end. There are many more characters for you to see. Seeing how much these movies made, they really should make a new one with just dogs. I think it will do really well. 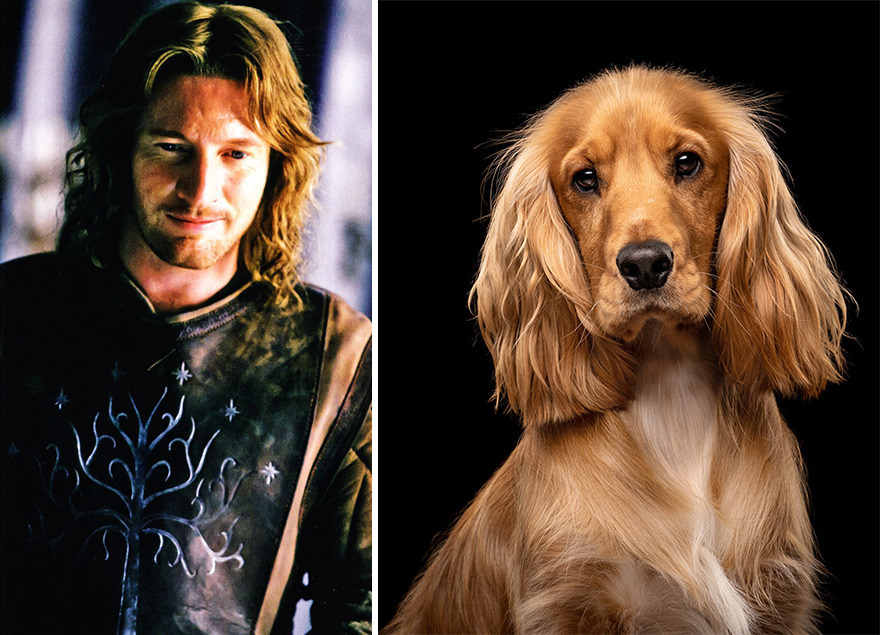 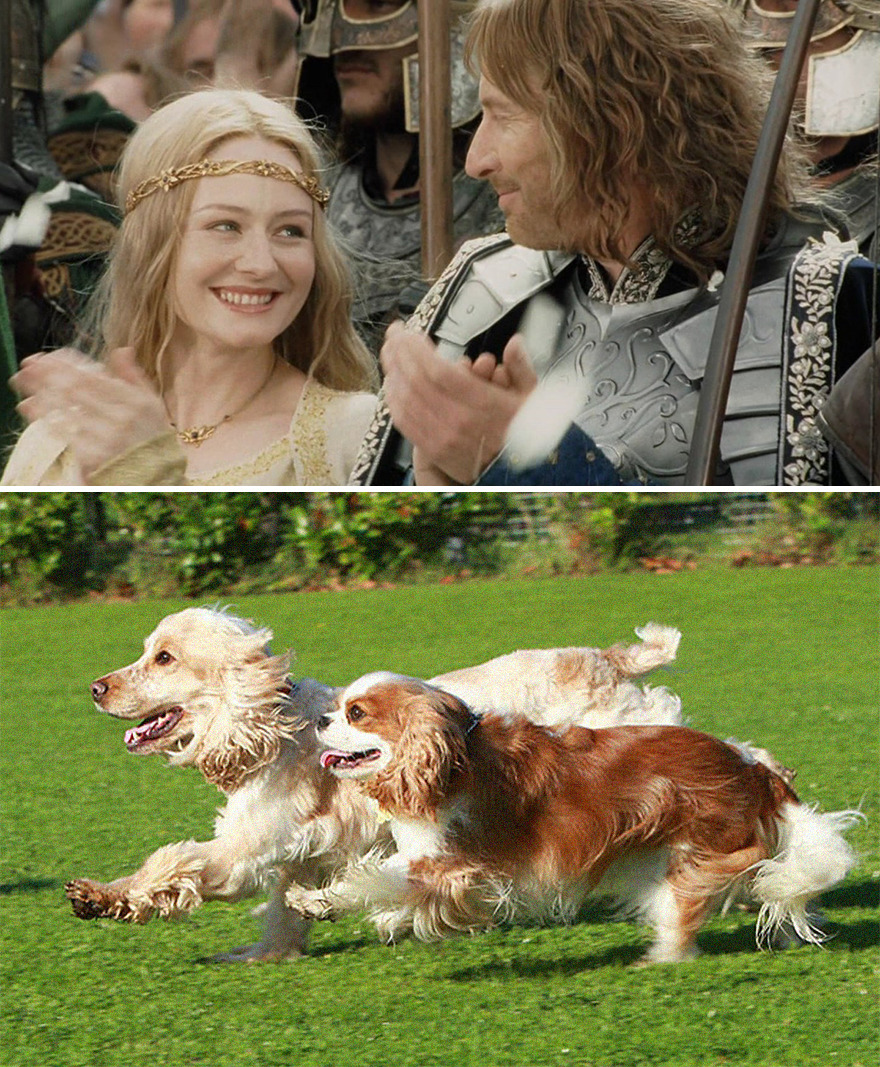 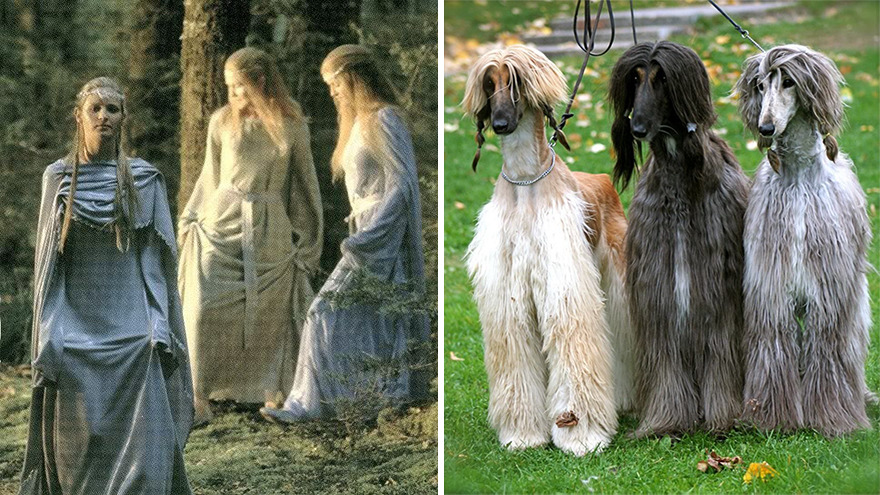 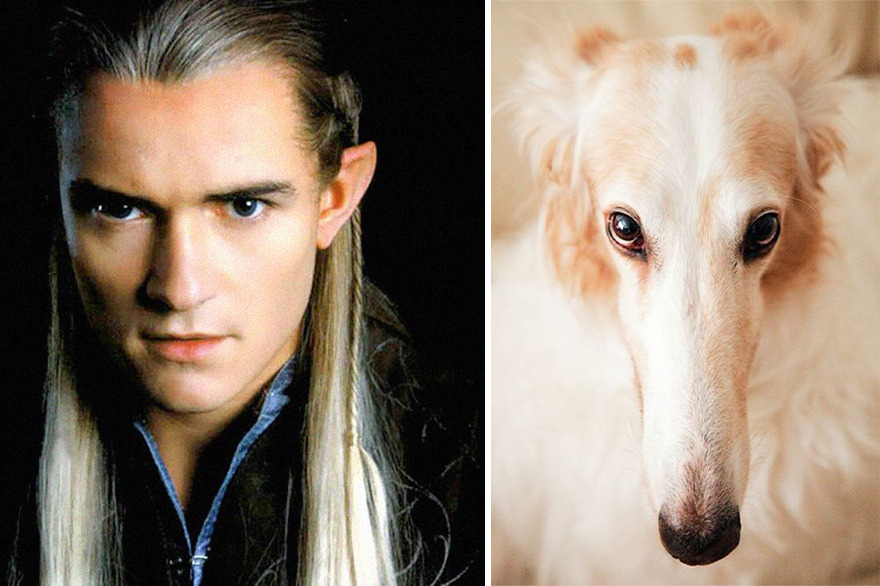 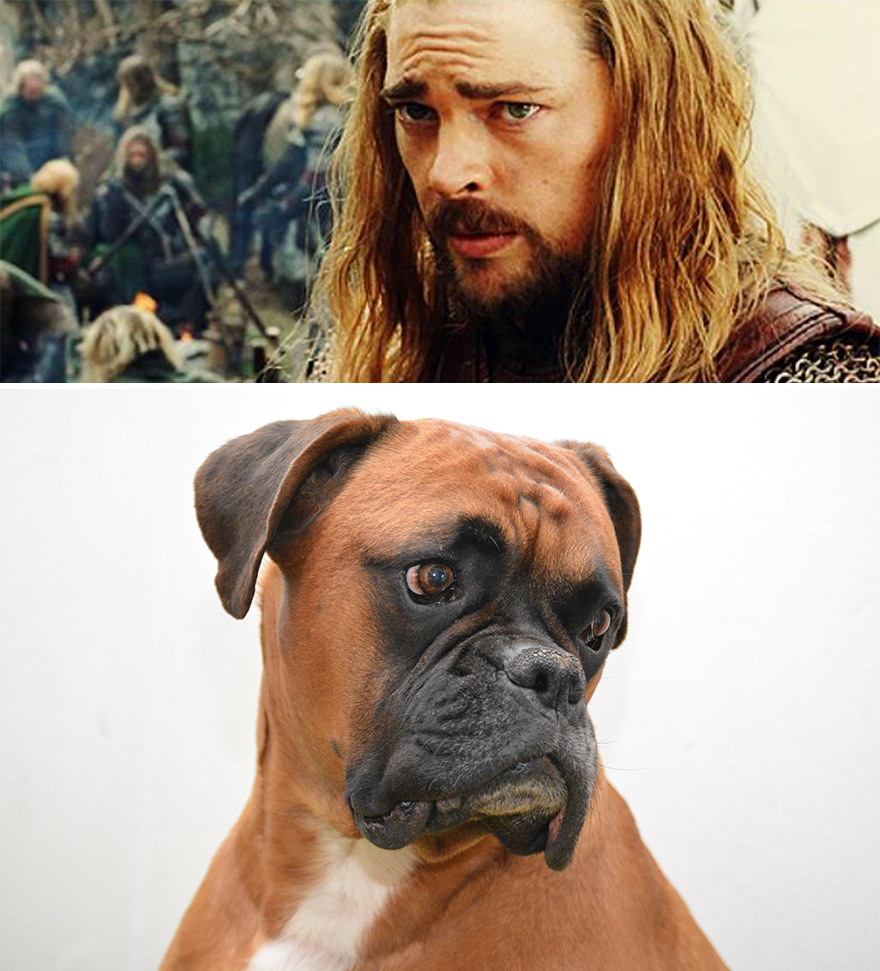 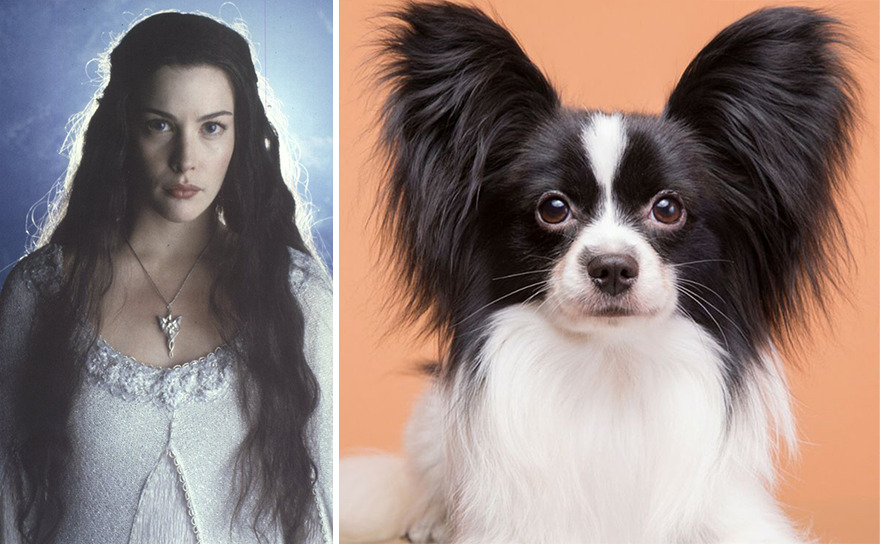 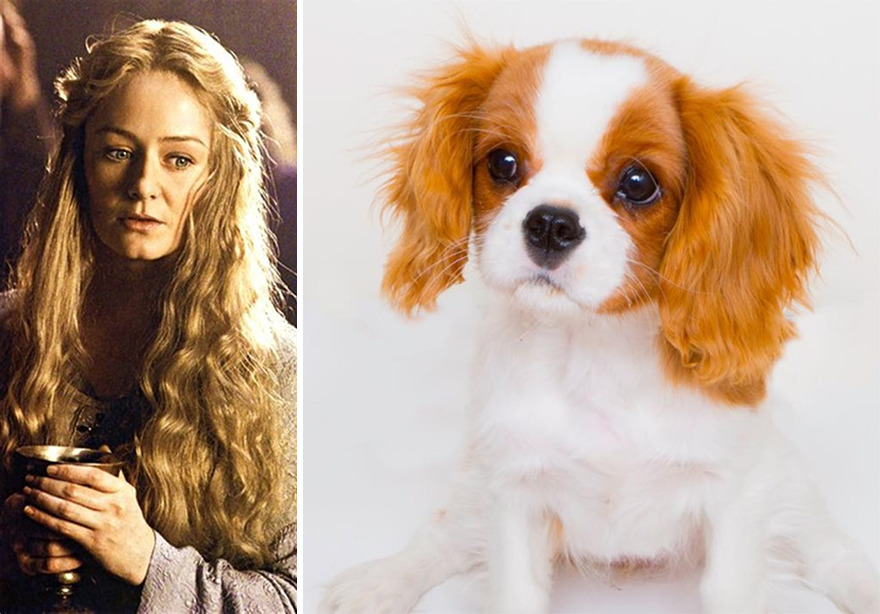 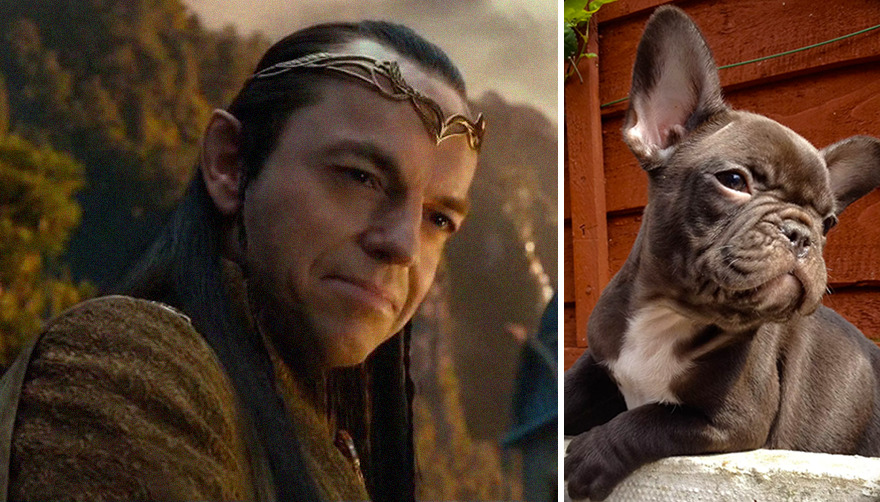 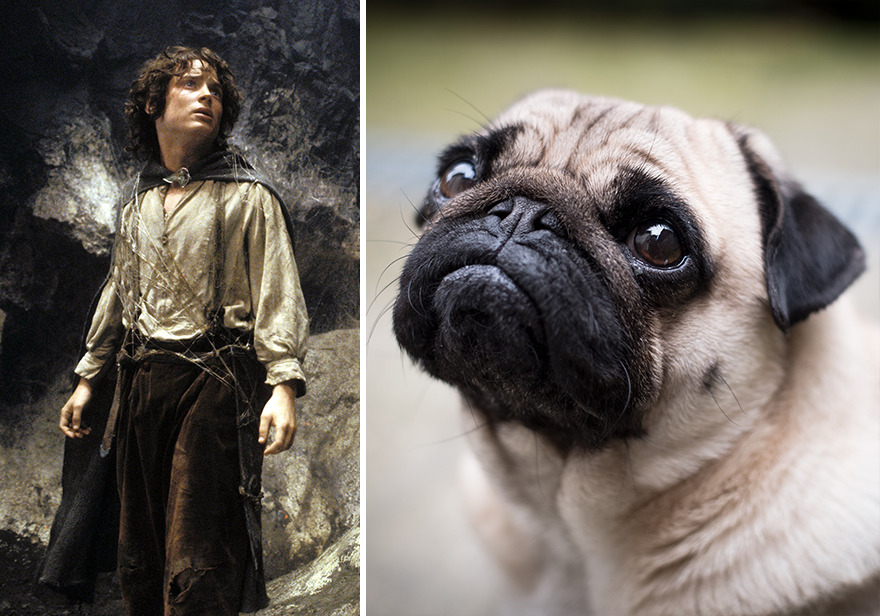 Do you think these dogs suit the characters? Comment down below and let us know.