Her dog was there for it all.

You see, Barbara always liked to hike and explore the serene woods. However, one day that took a dangerous turn when she was on another hike with her dog. She fell into a ravine and broke her leg in the process. She was instantly aware of the situation and how this would not bode well for her. But she continued and made the best splint she could with what materials she had, her dog’s bag, and a few sticks lying around. 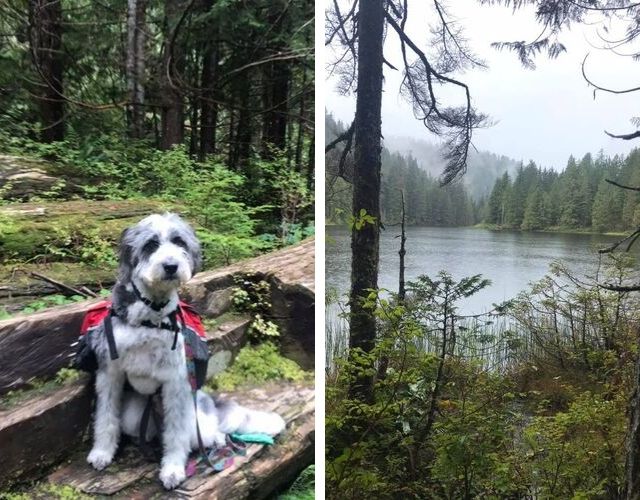 After doing that, she slowly but surely tried to walk towards the hiking trail so she could get back to civilization. However, while she was doing this, the sun was setting down as well so she had to spend the night huddled on the ground with her dog. Things looked pretty dire for her but her dog didn’t leave her for one minute and kept her company. The next day she set on her path to rescue once again. And that is when everything changed.

This is Barabara’s loyal companion who eventually saved her life. 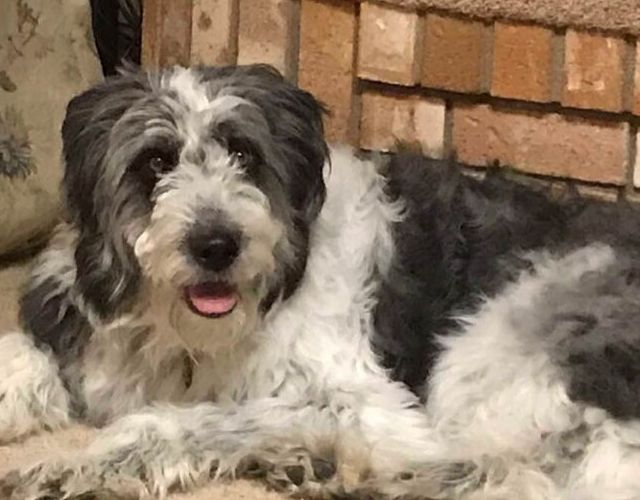 As soon as they heard passersby, the dog started barking for help. 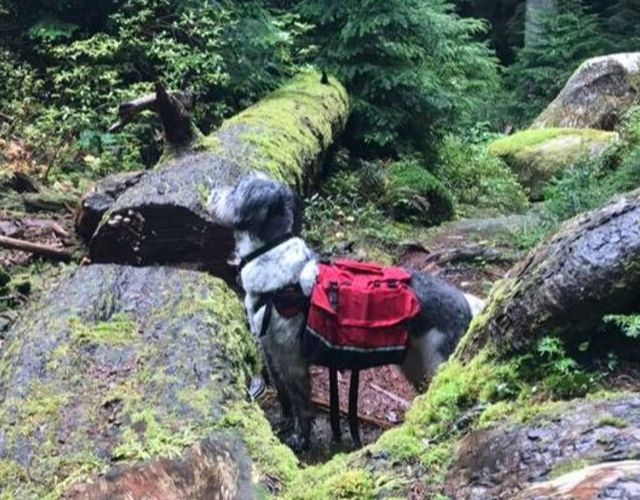 And thankfully it was another hiking party and they heard the cries of the dog. They quickly found her and ran back to their car to get her some supplies while also calling the ranger station. She was soon transported to the hospital where she got treatment for her broken leg and all the other things she faced in those grueling 48 hours. 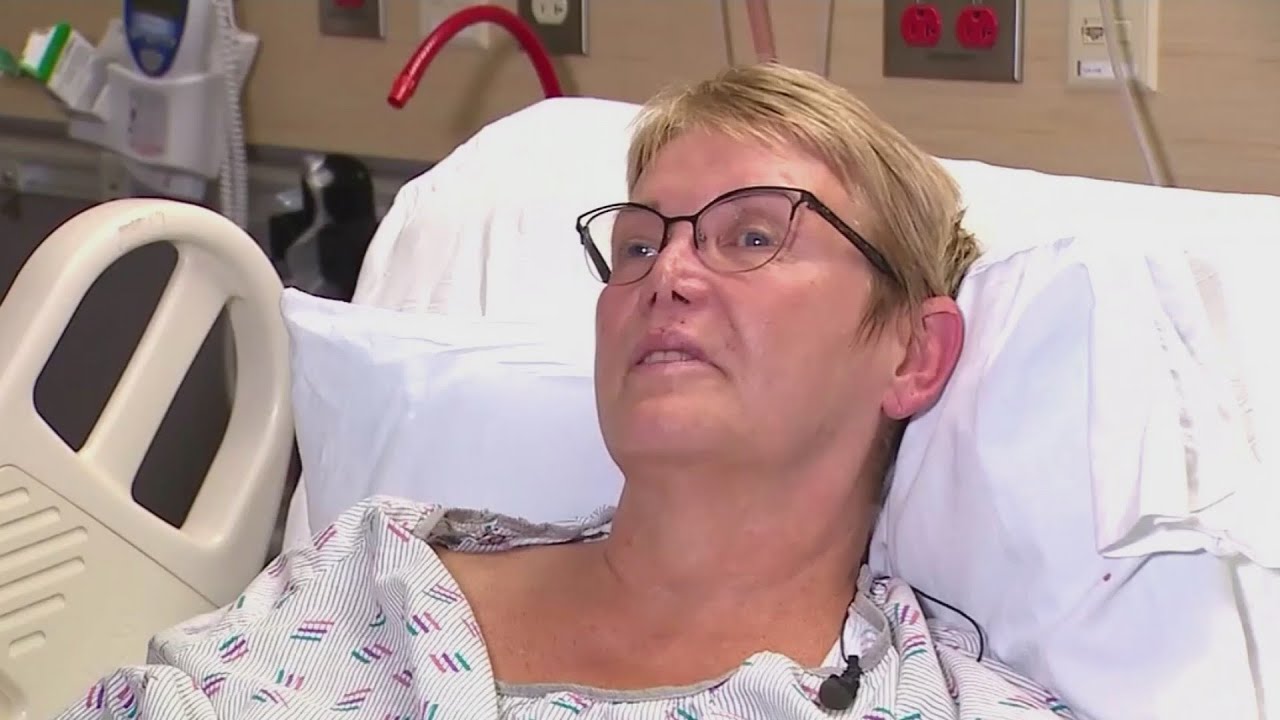 As she puts it, there were quite a few moments in those two days where she felt like giving up. After all, not only was she lost but she was also in unmeasurable pain because of her broken leg and only a makeshift splint to hold it together. Most of us can’t even imagine what she went through. That is why it is such a good thing that her loyal companion was with her or she might not have survived.