This man has definitely raised the bar for husbands.

Who said attics always have to be creepy? They are usually the most neglected part of the house. When you think of an attic, all you can imagine is a dark and damp little place that will give you the creeps. Even in horror movies, a lot of stuff happens in the attic since it is mostly the abandoned part of the house. But we can easily change that. A little bit of renovation and maintenance can completely change your attic. You won’t have to think of it as a spooky little place anymore. It can even become your favourite part of the house and you can start chilling there.

A husband remodelled his attic and built a beautiful closet for his wife over there. The attic isn’t even recognisable anymore. Rodolfo Cabrera has been working for construction and remodelling for 15 years. You can see how dedicated he is by scrolling down below and admiring his work for his wife. It looks like a dream transformation.

It doesn’t even look like the same attic anymore! 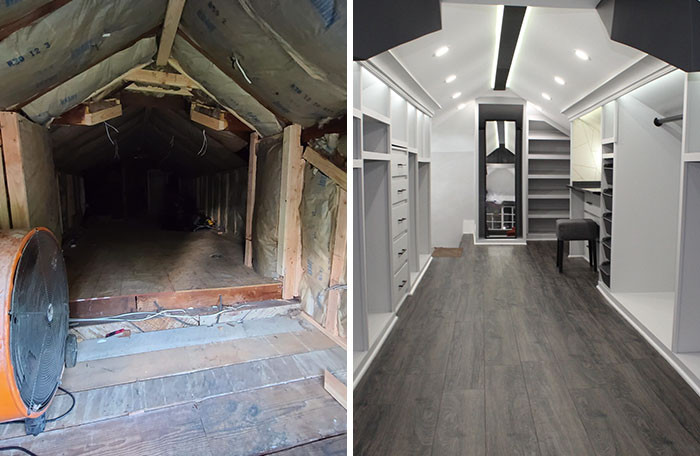 Pictures of the attic went viral when Rodolfo’s daughter posted them on Twitter.

Rodolfo is from Guatemala but moved to the US. 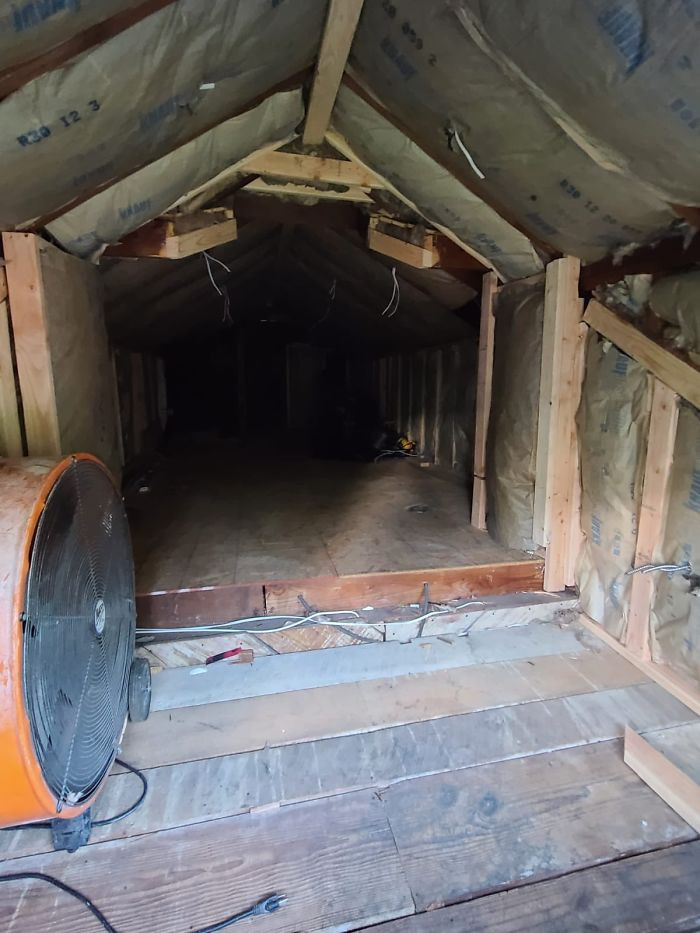 He now lives in Maryland. 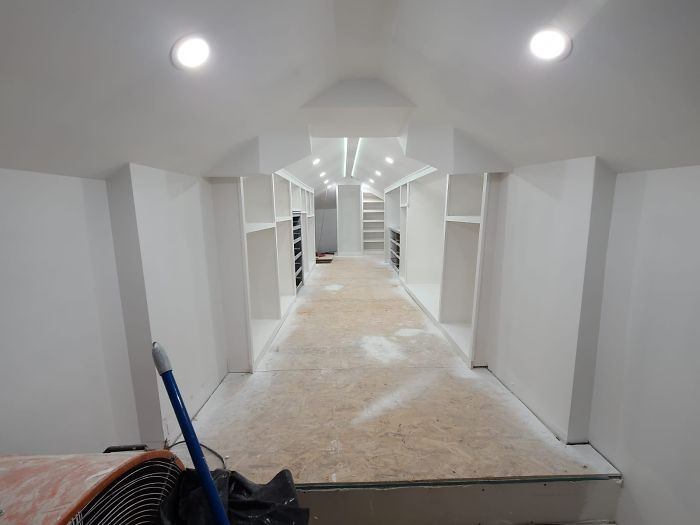 He has his own company named Remodeling & Design LLC which he started four years ago. 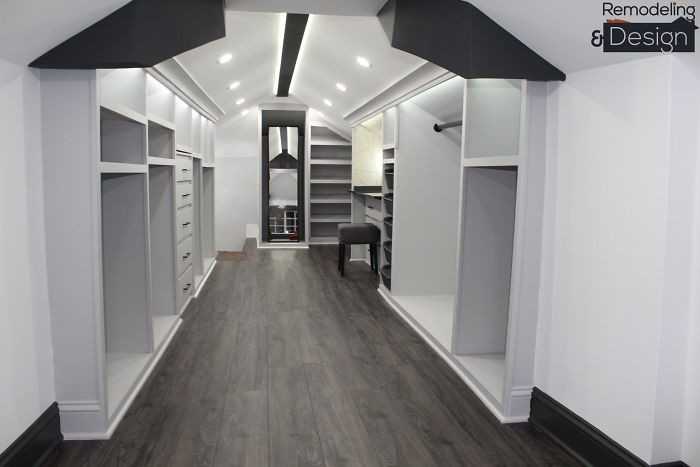 You can see the years of hard work pay off in the work he does today.

Now that is what we call experience. 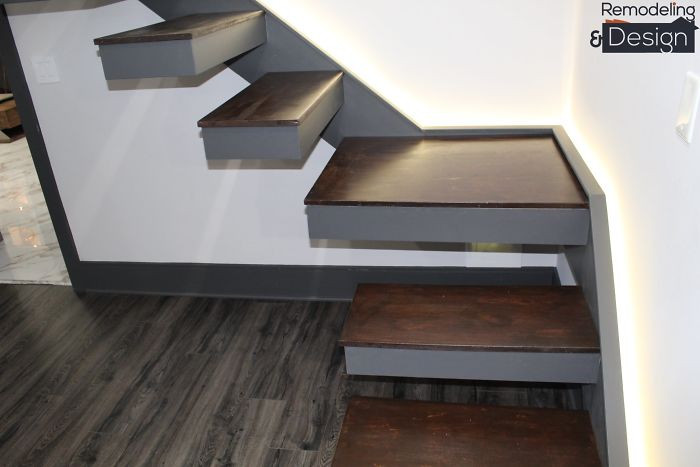 A stairway to heaven for sure. 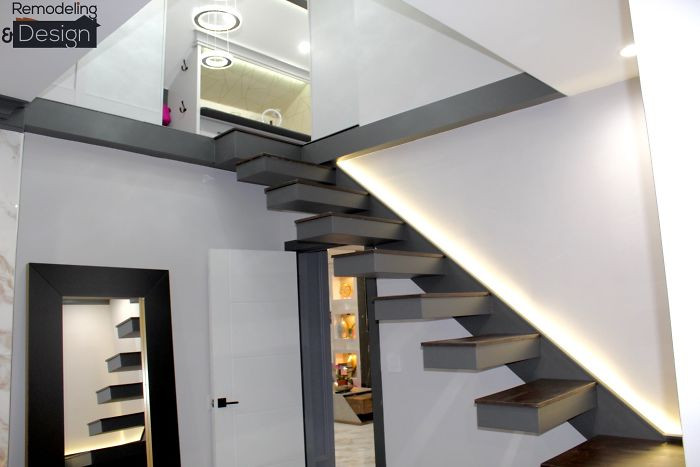 It took him three weeks to build all of this. 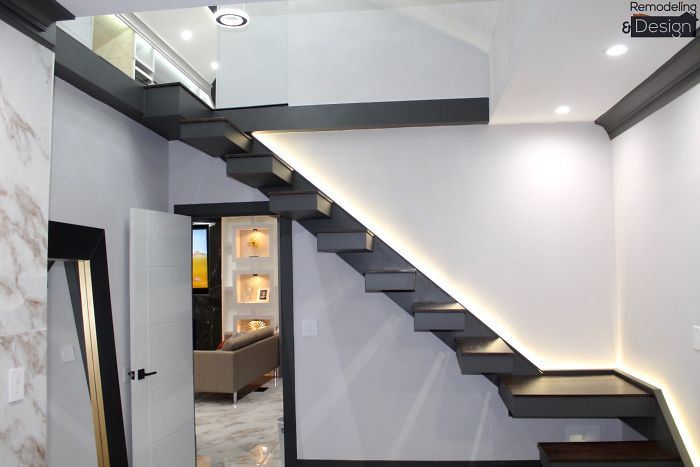 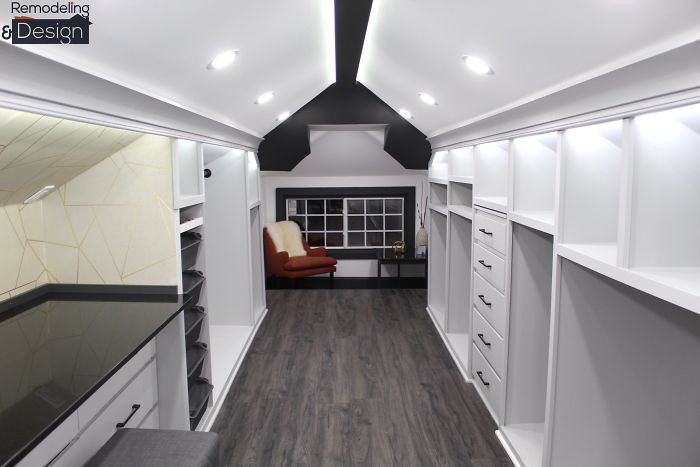 There are built-in shelves. 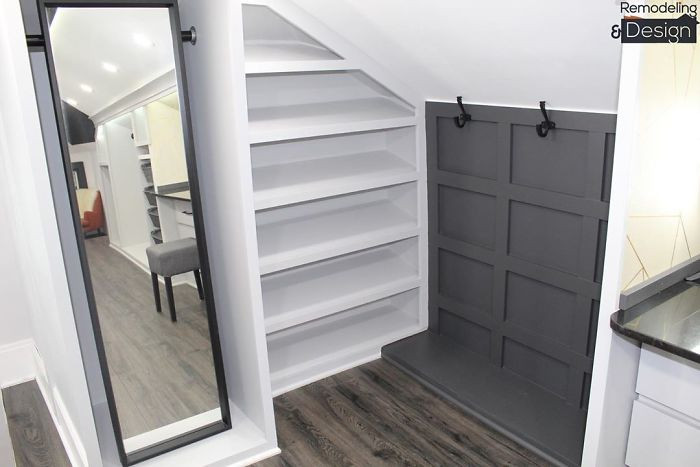 And some furniture that he moved from the master bedroom. 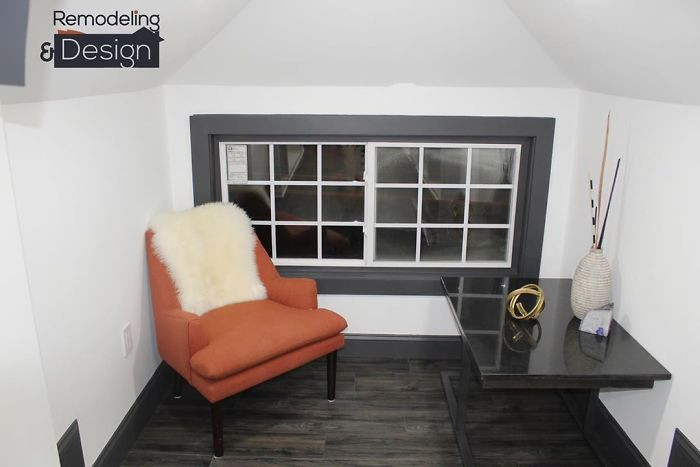 His wife must be a beauty blogger or something. How will you manage to fill up all that space? 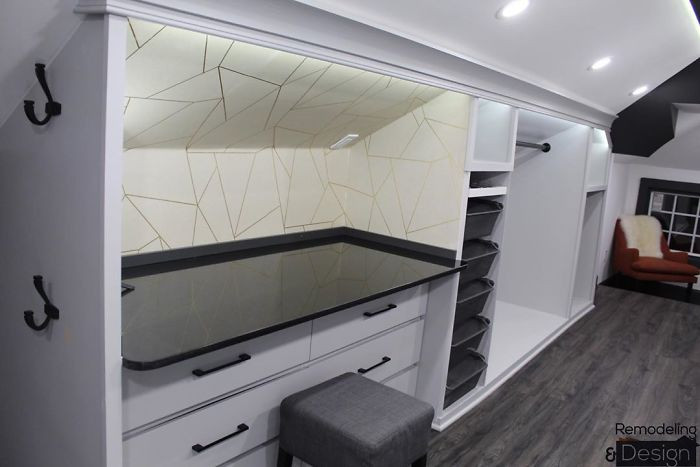 Rodolfo took help from his colleagues in Remodeling & Design LLC. for this project. 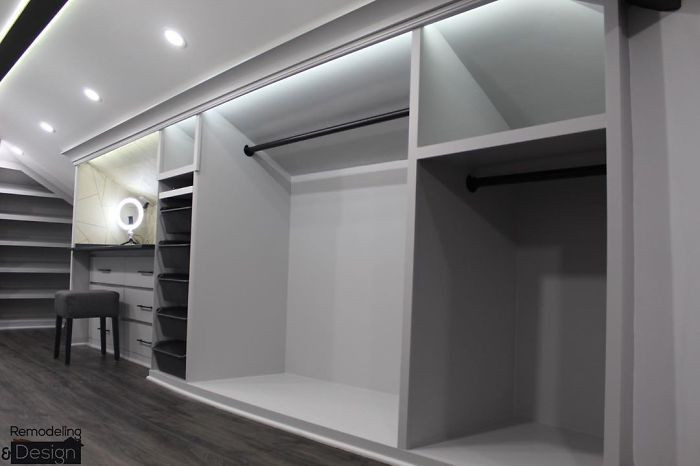 This doesn’t even look like the same attic anymore. 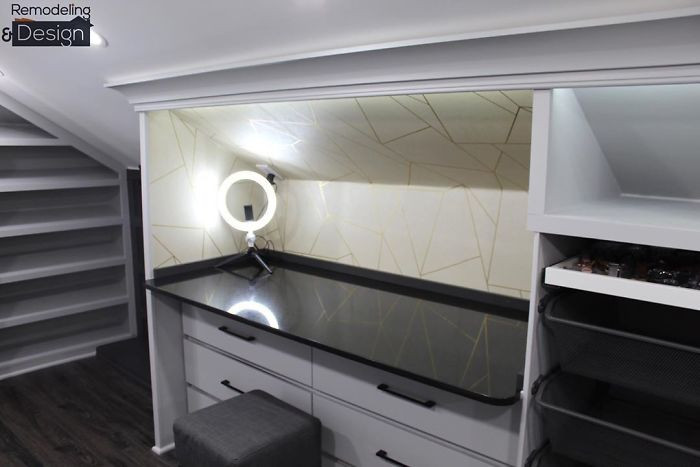 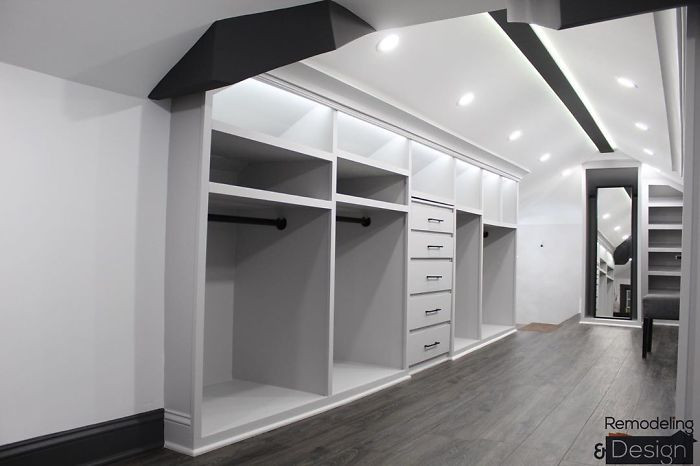 I would do anything to have a closet like this. 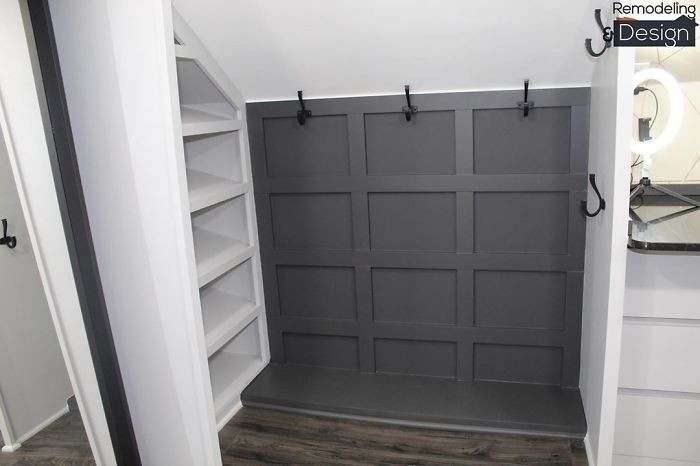 The tweet Rodolfo’s daughter posted got over 440k likes and 69k retweets. His daughter, Joserin, said that she expected “a few likes and retweets because people love a good before-and-after,” but didn’t expect it to blow up like this. Joserin and her mom were absolutely delighted because of the attic remodelling. “We were both really amazed because we knew it was going to look good, but he exceeded our expectations.” The rest of their home looks like the attic as well. “Everything was redone by my dad and his company, Remodeling And Design LLC before we moved in.”

Rodolfo was motivated to build the closet when he realised they had really little closet space. “One day, I went up to my attic, and I began to think, ‘Wow, we have all this empty space that we can transform into something else,’” he said. To him, the stairs were the most difficult part. “They are only attached to one wall, so we needed to add as much support as we could to that one side.”

This is what other people had to say about the remodelling:

It would definitely be so sweet if someone did this for us.

A lot of people added their sense of humour to it.

What do you think about the remodelled attic? Share your thoughts with us in the comments below.