What if men disappeared for a day?

While I have never thought about this question, it is quite an interesting one. And that is probably why one Tik Tok user decided to ask that of her followers. You might think that there would be crazy and hilarious answers in the comments. However, the saddest thing is the women in the comments only wanted to do things that we should be able to do in the first place.

From taking a walk alone at night to sleeping under the stars without the need to bring your male friends along. Honestly, it sounds like an amazing thing to do. To listen to music with both earphones without worrying about footsteps behind you in the night. It puts a lot of things in perspective. No matter how far we have come, we still have a long way to go to learn to respect each other.

Just an overview of the comments really hurts my head. 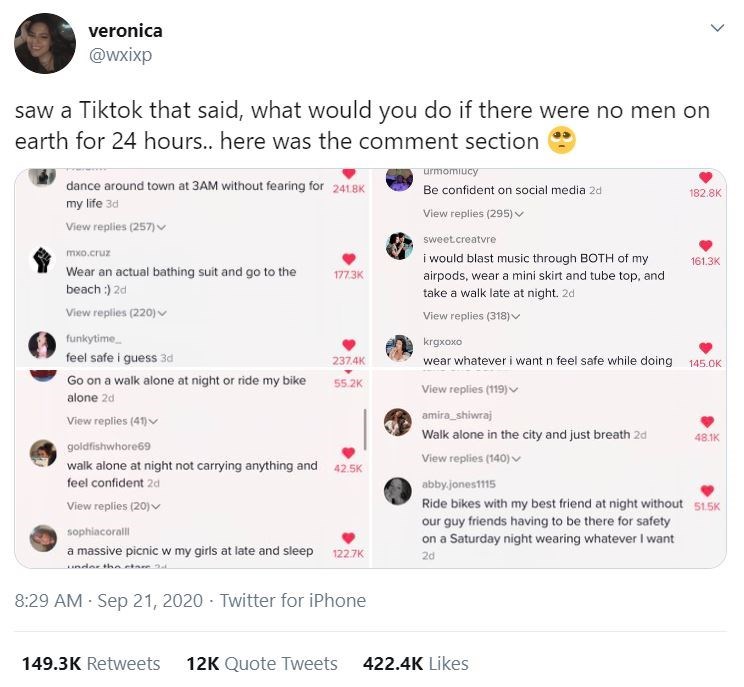 We should be able to do these things. If not, are we really free?

Dancing around town at night would be so awesome. 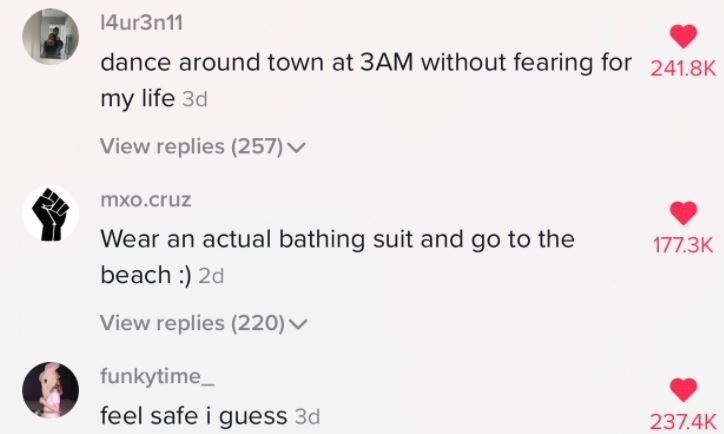 Not to mention walking as far as possible from large parked vehicles, checking under the car before getting in, pressing the STOP button on the bus at the last second to make sure no one follows, checking for cameras in public bathrooms and changing rooms. -Fantastical Pages

Wearing whatever you want without having to fear about the gazes and the disgusting catcalls. 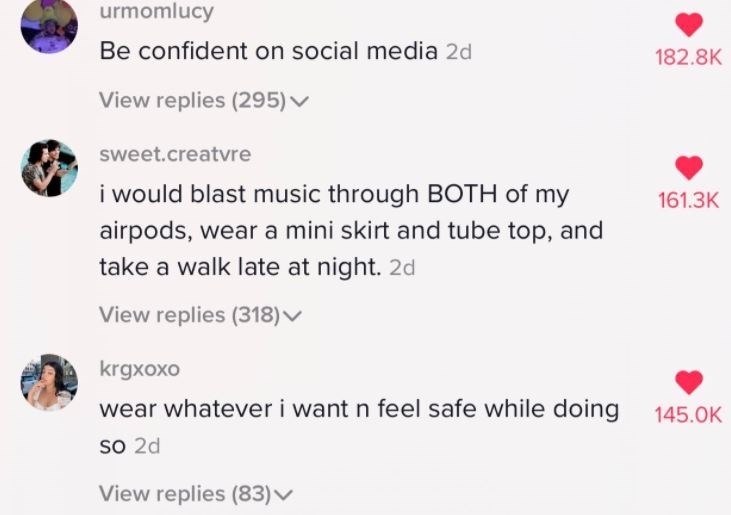 Listen to music and get lost without needing to pay attention to your surroundings.

Most women wanted the same thing and it makes a lot of sense.

Simply put, live how we ‘want’ to.

Wish we are at a point where this was possible.

Nobody here is hating on all men. 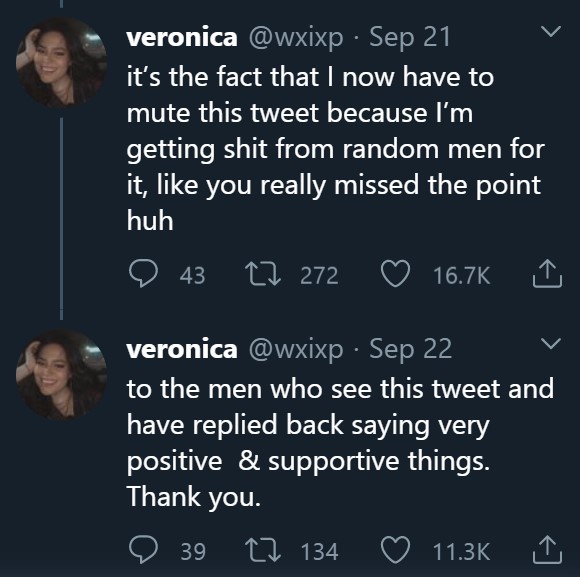 It truly does make you lose faith in humanity. 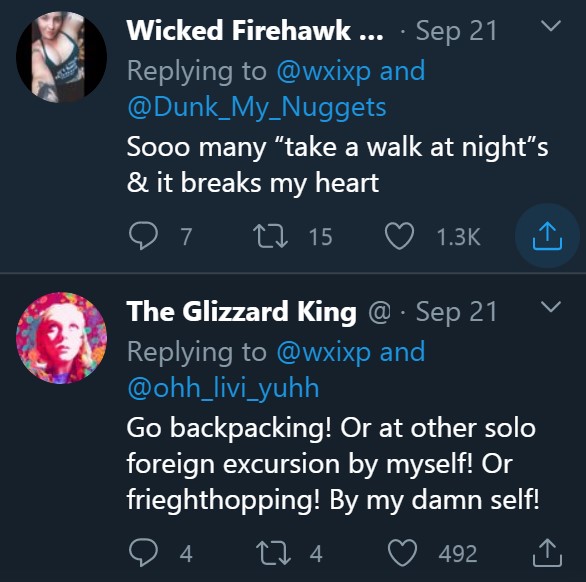 Not that u asked, but ima tell u anyway.

I wouldn’t walk w/ my keys in between my knuckles, carry pepper spray anywhere I go, lock my doors ASAP once I’m in my car, avoid shopping at night, pretend to be on the phone, not have a designated gas station, always have an exit plan. -megs

We as a society need to do better. 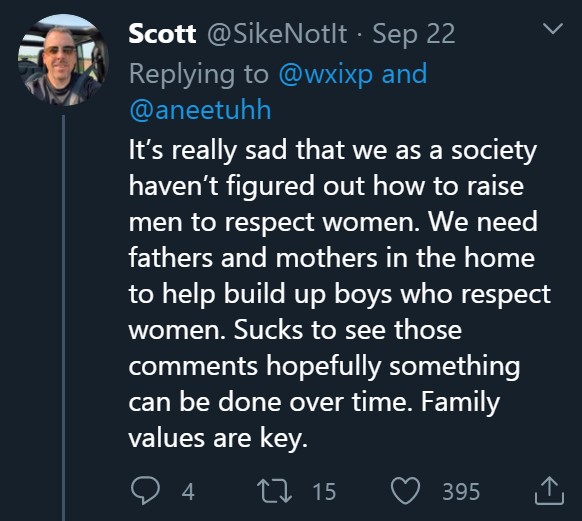 Hopefully one day, it’ll be different. 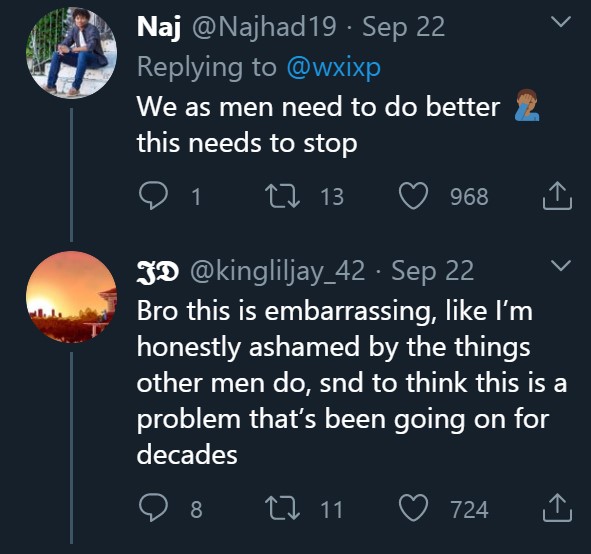 Well, it’s not as if women don’t do crimes. 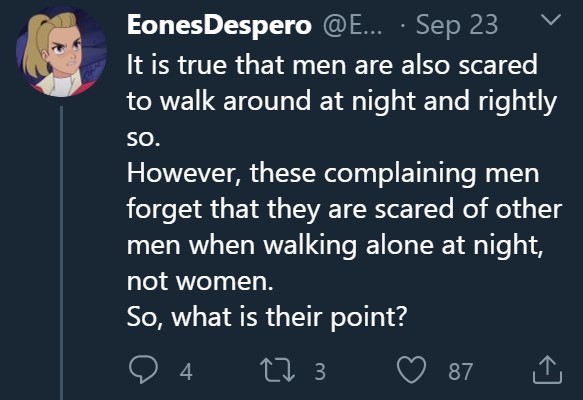 At the end of the day, you can’t have it both ways. 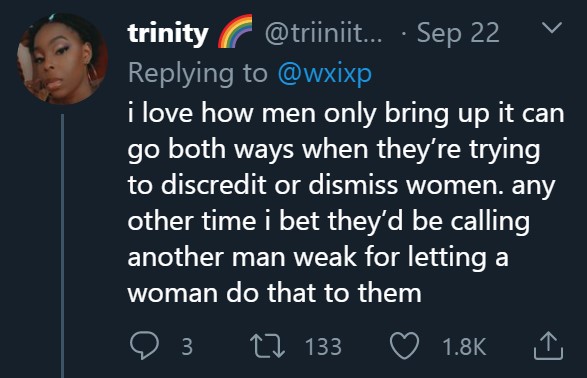 What would you do if men vanished for a day? (Assuming you are not a man yourself.) Comment down below and let us know.