Let’s see if you know these goofs.

Movie goofs are a normal thing. Making a movie and going through the entire production process can be insanely hectic. Making everything look as perfect as possible can take forever so our fheavourite movies pack in a few goofs and it’s nothing big. Unless you pay really close attention, No way could you find any of these hence second or third time rewatching the same film can expose a couple of goof that went either unnoticed or completely under the rug. So we bring you these 11 films and their goofs. Here you go: 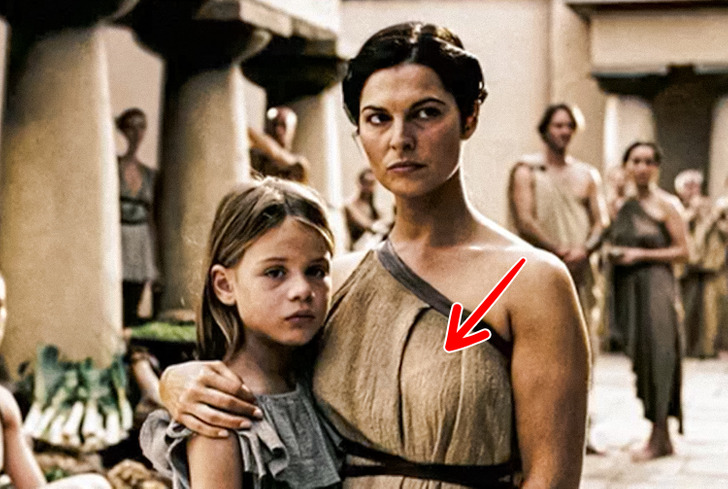 You can see the garments underneath the clothes. 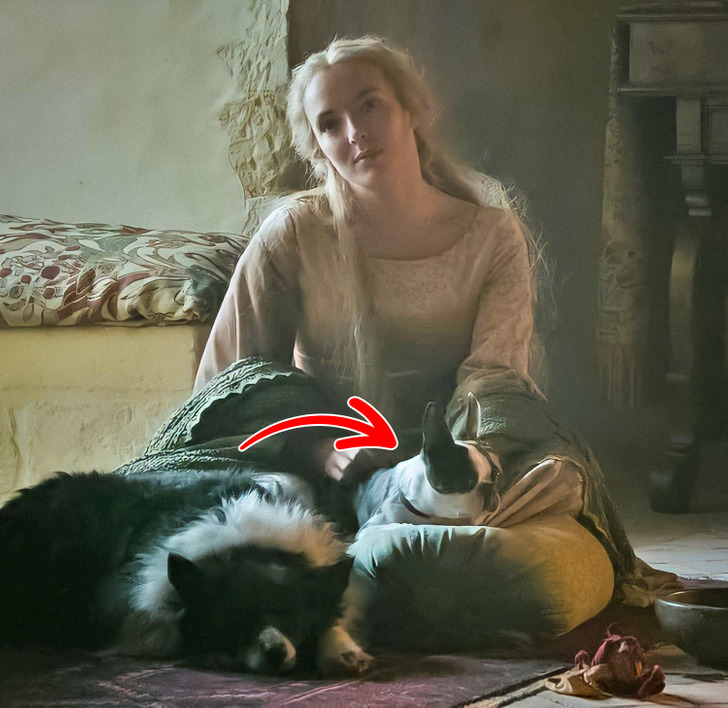 These puppies weren’t even a thing at that time period. 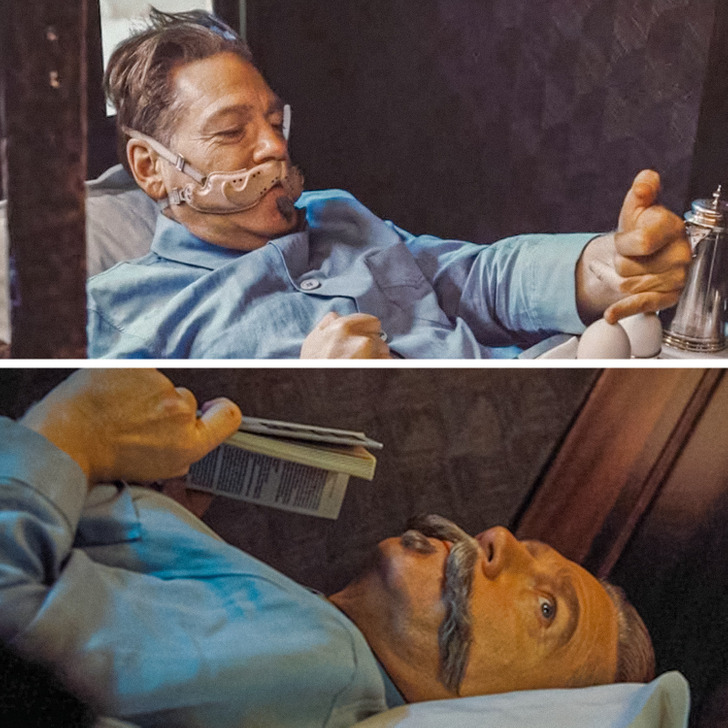 The shield is missing when he goes back to sleep the next day. 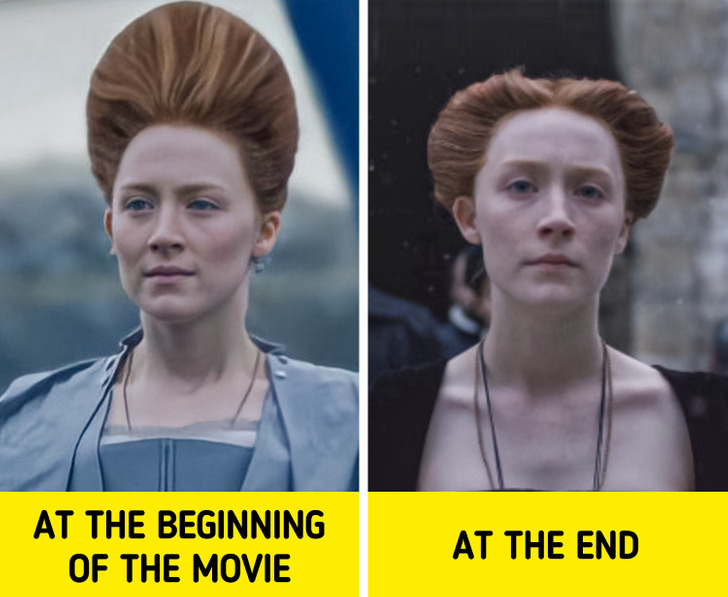 ”The movie begins with the scene where 19-year-old Mary Stuart returns from France to Scotland in 1561, and ends with her execution in 1587, covering a period of 26 years.” 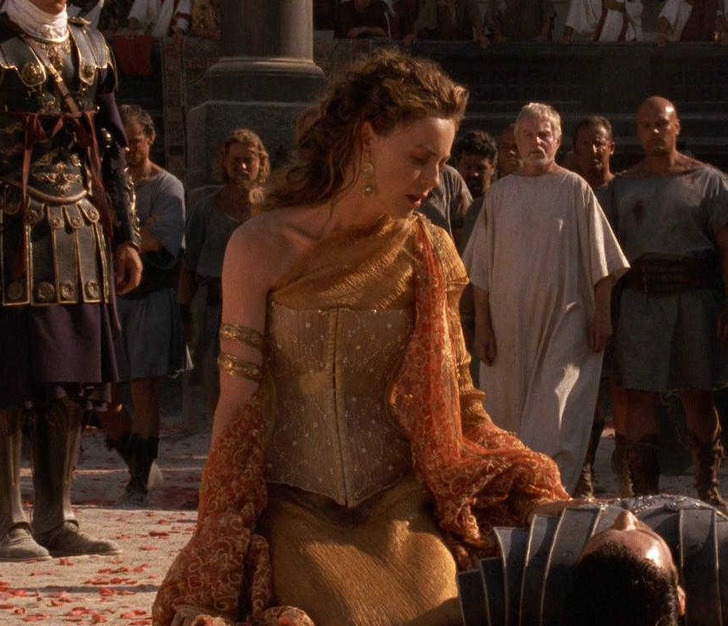 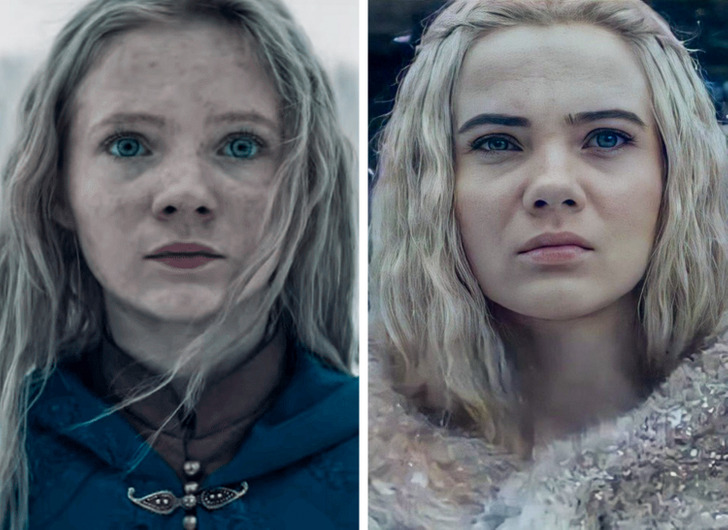 Ciri looks way too modern for the age she’s in. 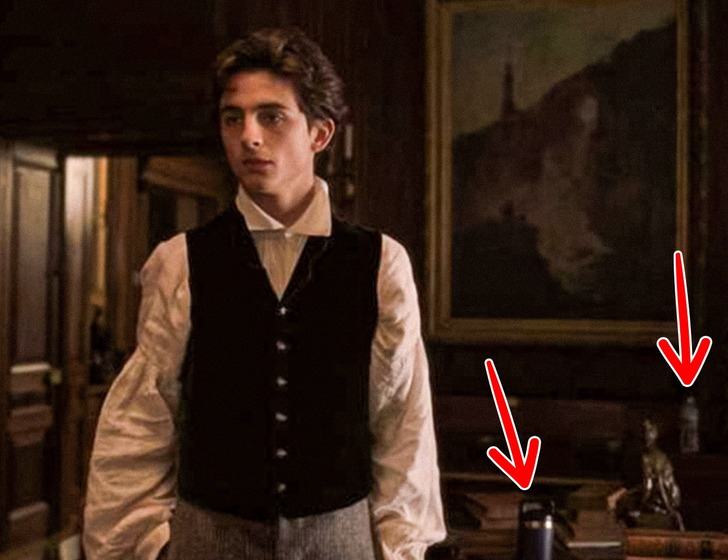 Did you notice the metal bottle? 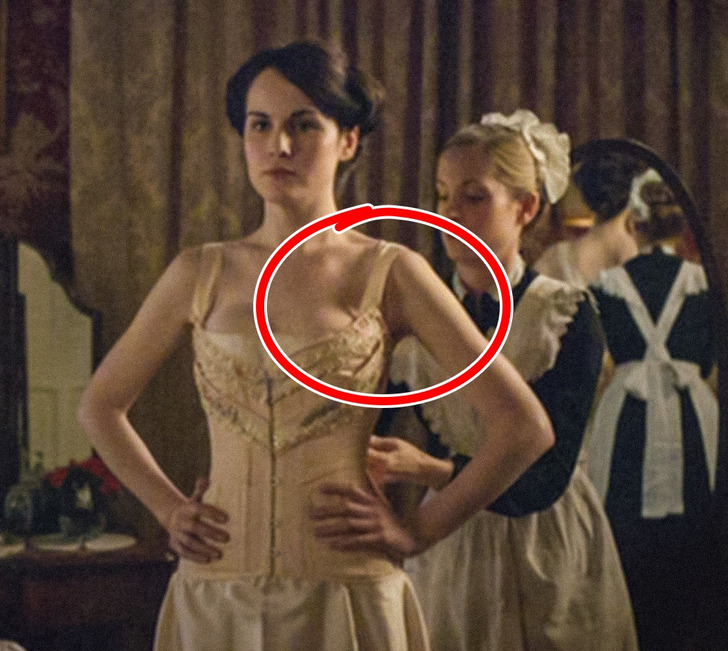 Corsets weren’t made to cover breasts back in the 1910s. 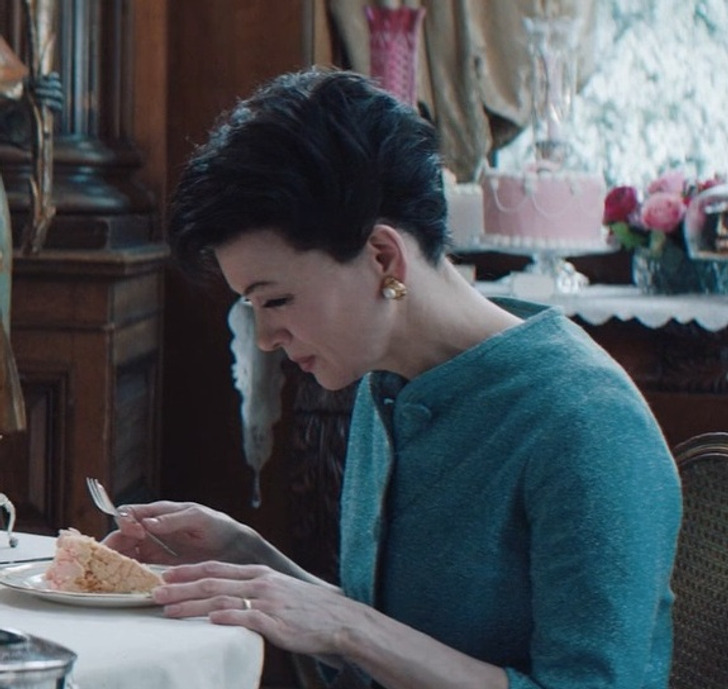 They couldn’t decide whether this character was left-handed or right-handed. 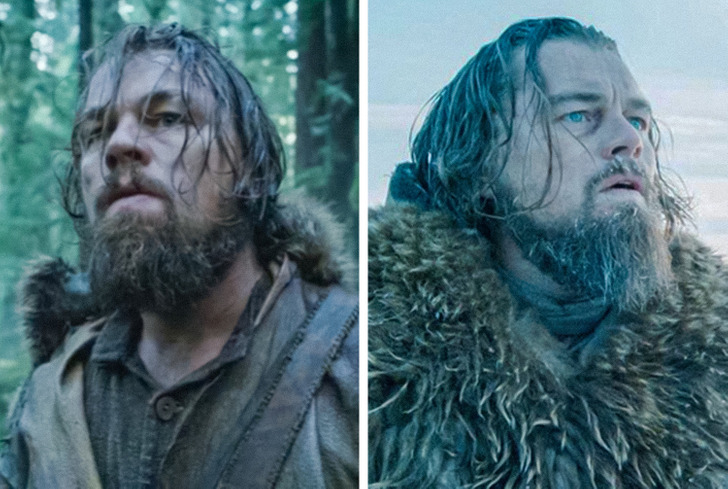 Why doesn’t Leonardo’s moustache or beard grow while he’s out in the wild? 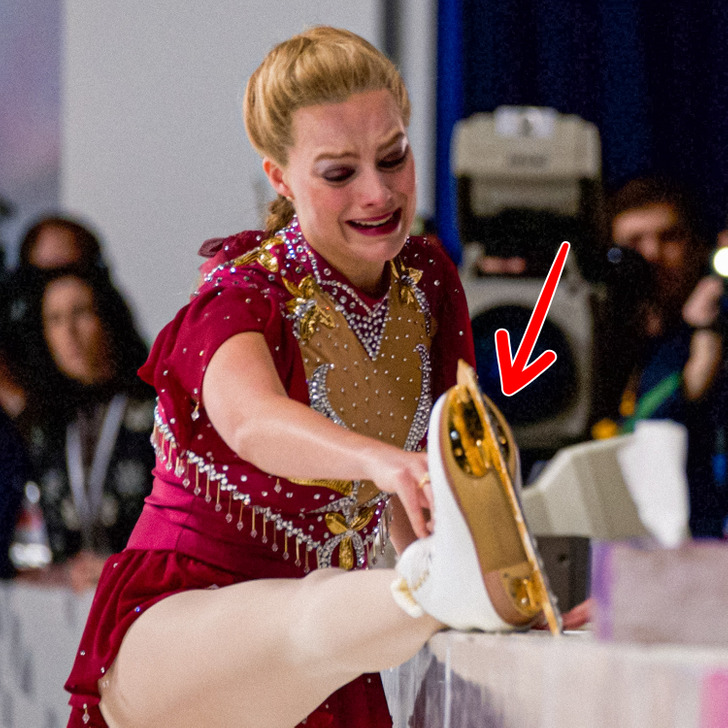 Skaters wear the same skates they practice in so they know all the dynamics of how the shoes would work in a real-life scenario but this character is given new ones for the skate competition.

And with that said, we conclude our list. Let us know which ones were your favourite in the comment section below.