Entitled people can stoop very low and you would never understand how. Sometimes, people can behave in the most inappropriate ways at times and you can not even handle it. They can ask you for something they are not entitled to have without any shame and when you refuse to give it to them, they are not even ashamed. Such people exist around us in daily life and we have no other option than to ignore them. But can you ever imagine using your own kids to get discounts and literally compel the other person to give you some extra bucks? This is the worst form of stopping low. Nothing makes you entitled to engage in such behavior.

We have collected for you stories of such shameless people who are probably their own worst enemies as they are using their kids’ names to get things. Scroll down till the end to see some interesting yet annoying stuff.

1. Could you please sell your Playstation for free? I mean..

2. My son wants YOUR dog more than you; what kind of sentence is that? 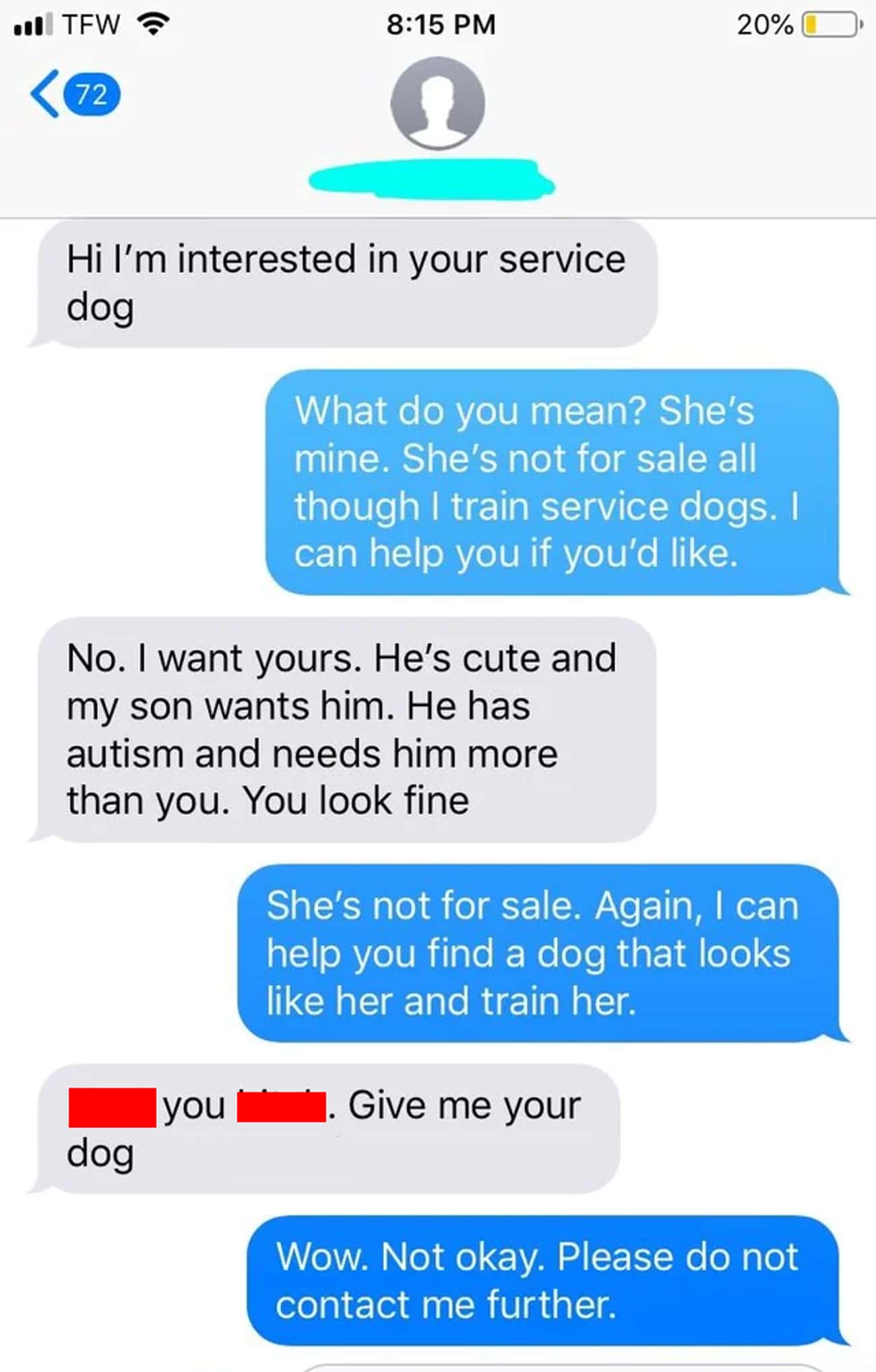 3. This convo really wen too long

4. Entitled people can say anything to your face such as, “You are ruining my daughter’s birthday.”

8. How did the kids jump into this?

9. Well, I wasn’t expecting that 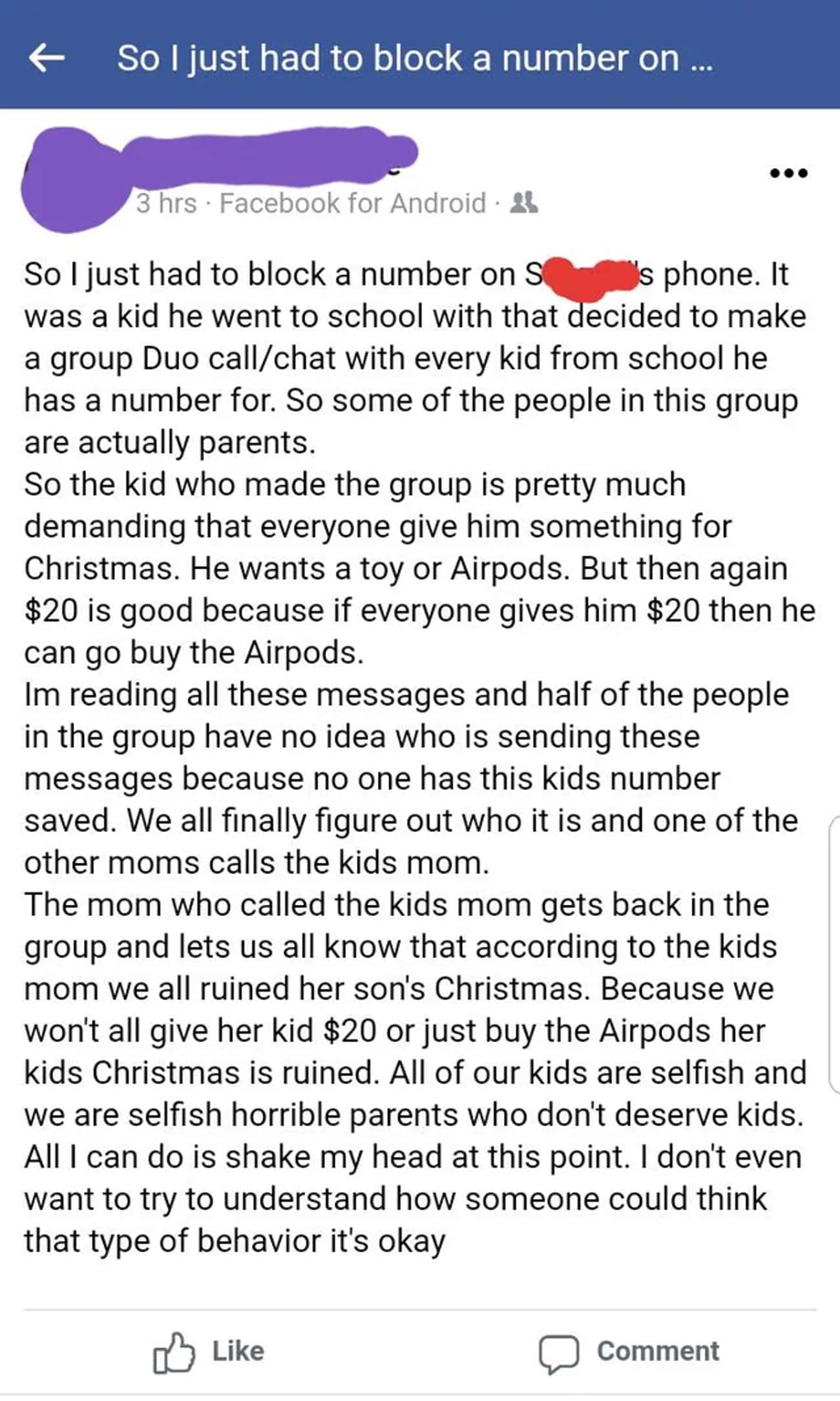 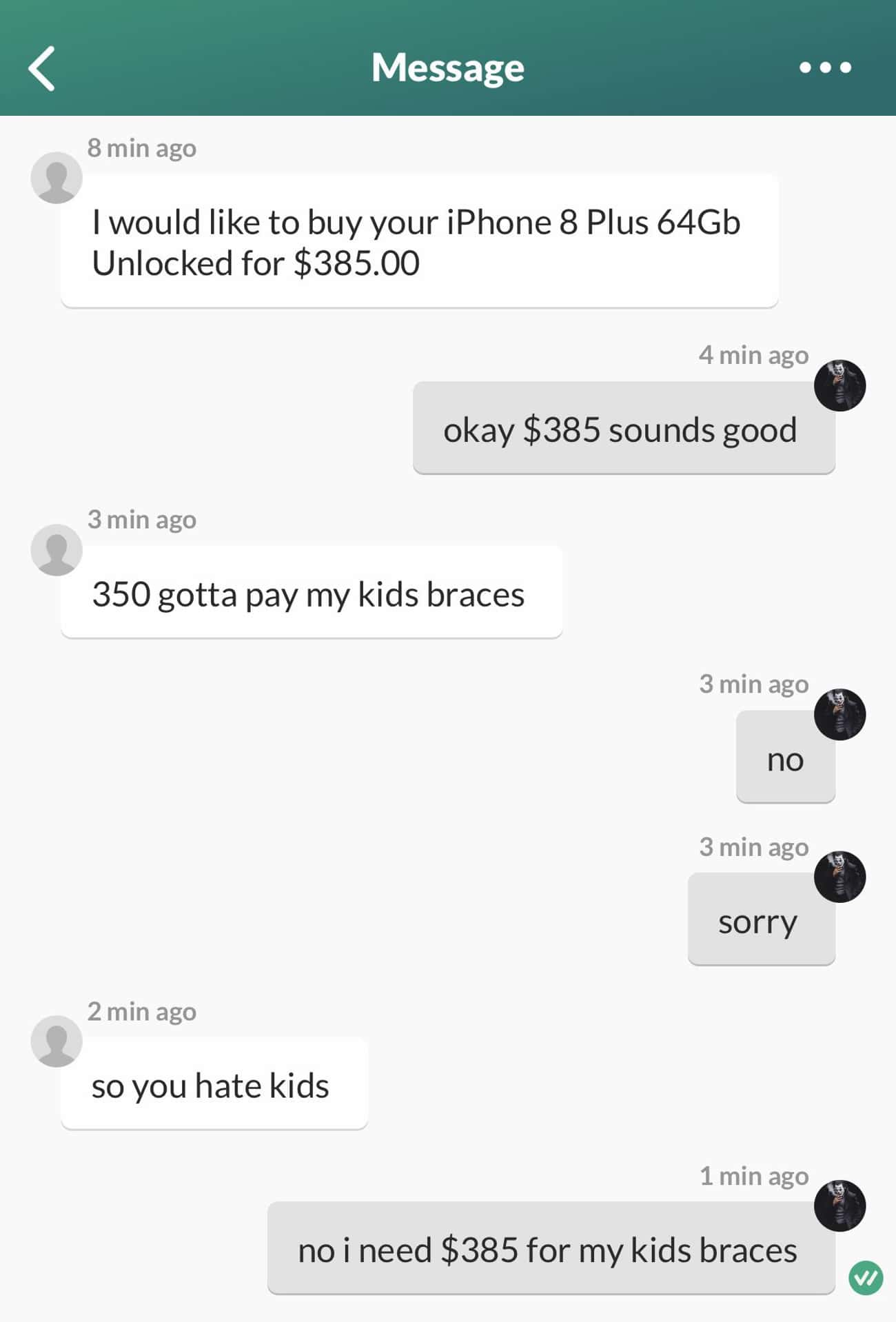 11. Asking people to fund you and not getting your desires fulfilled so you call them selfish? Right 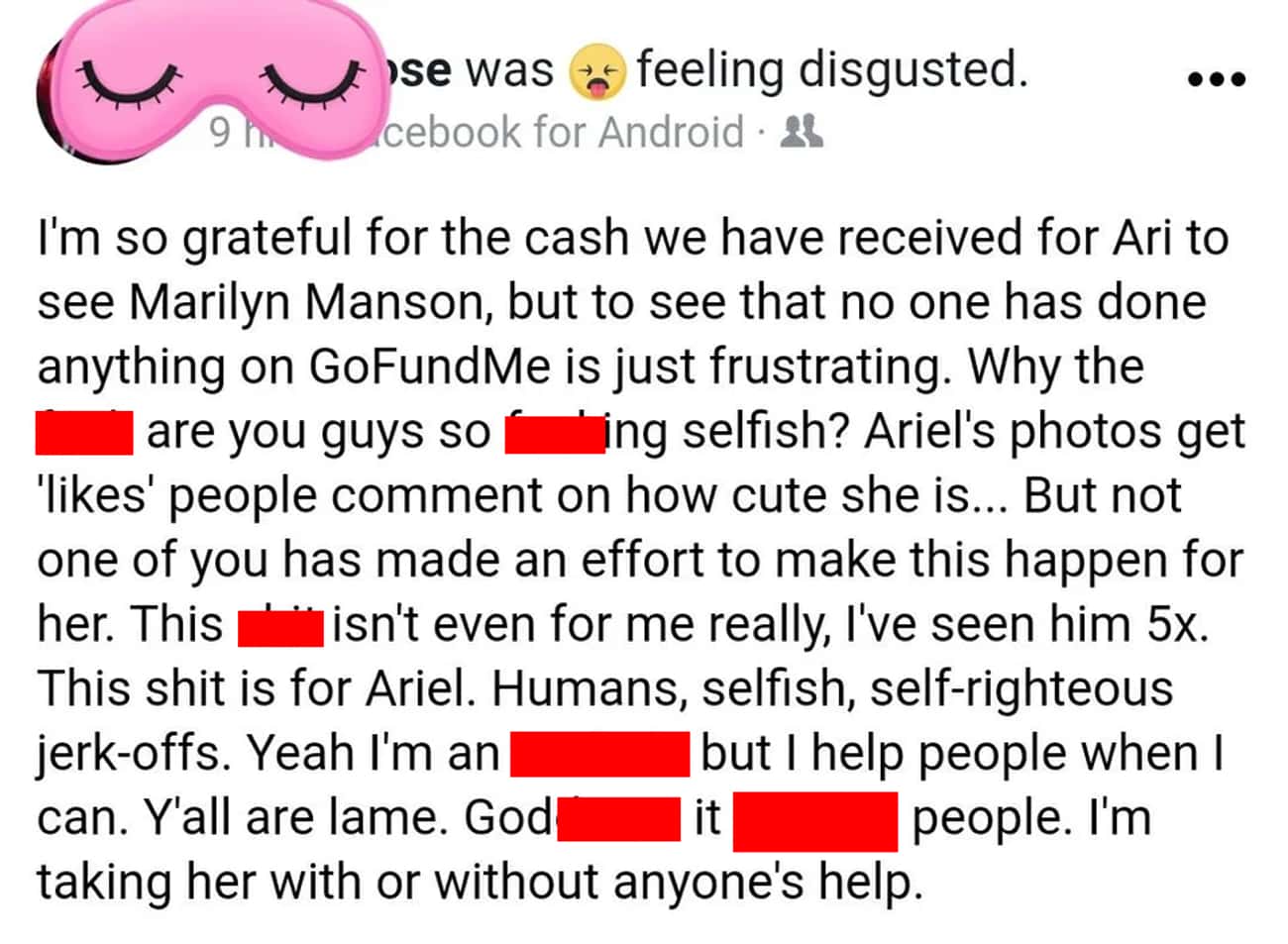 12. The last reply is extremely satisfying 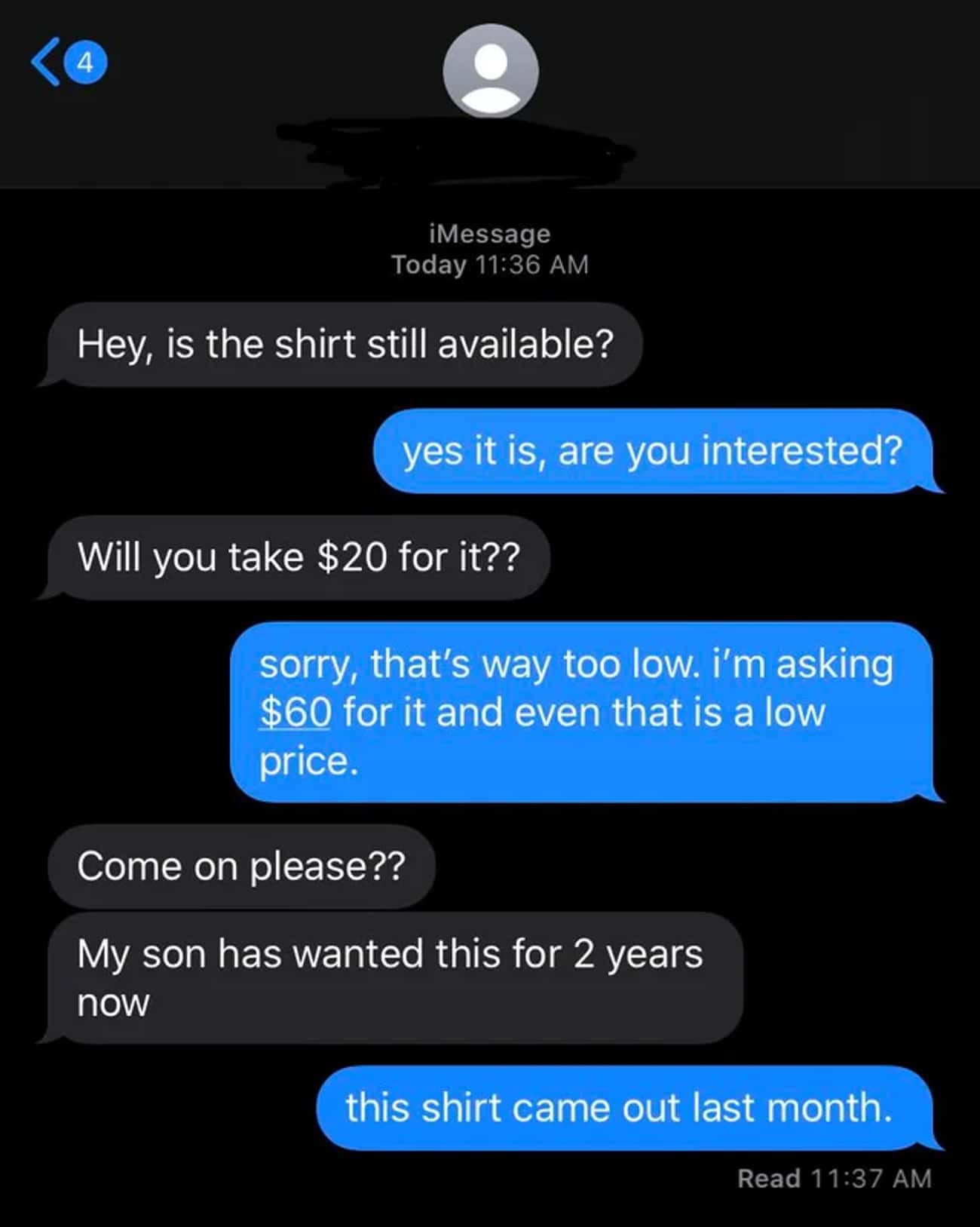 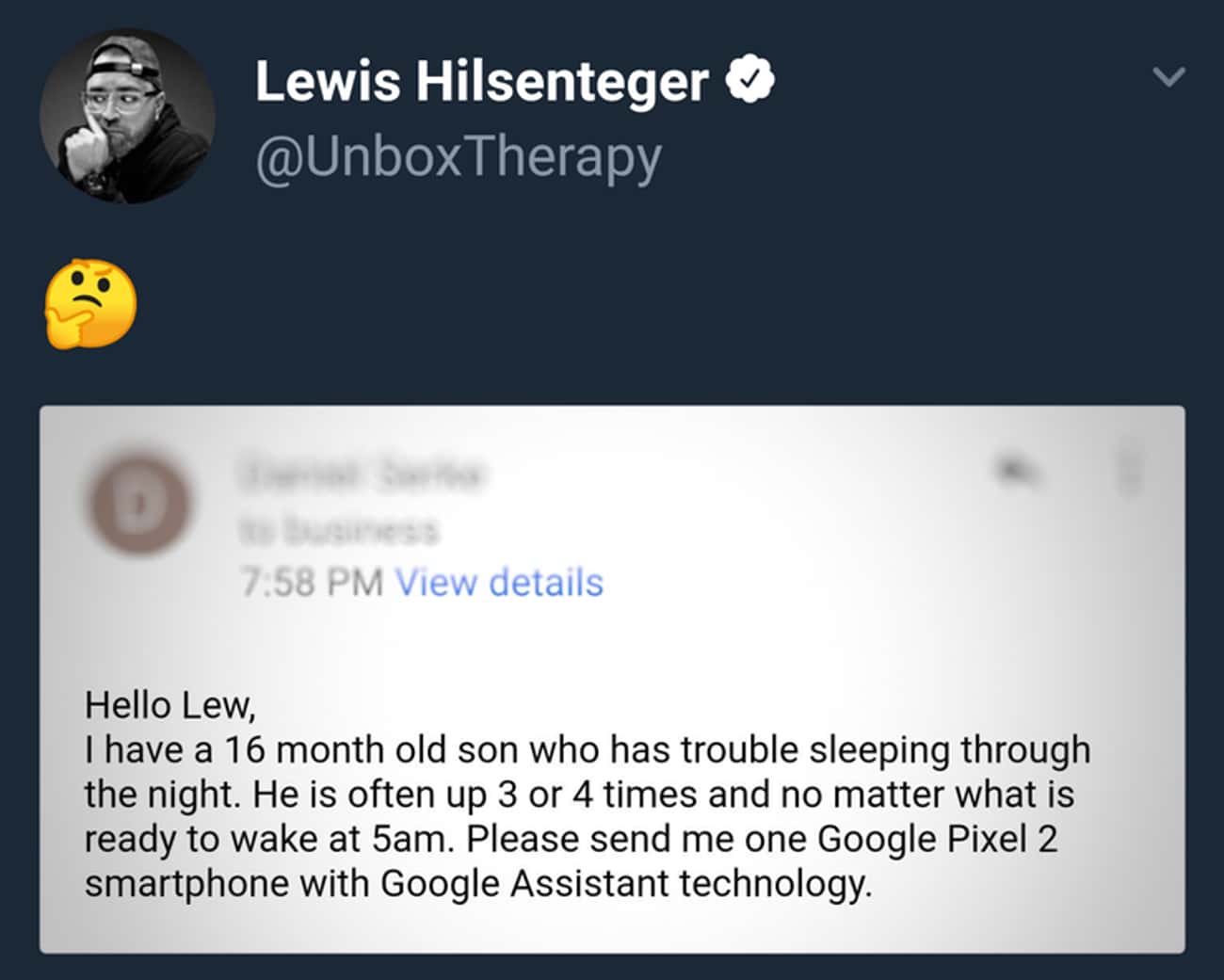 14. What a great cooperation with someone who is babysitting your child 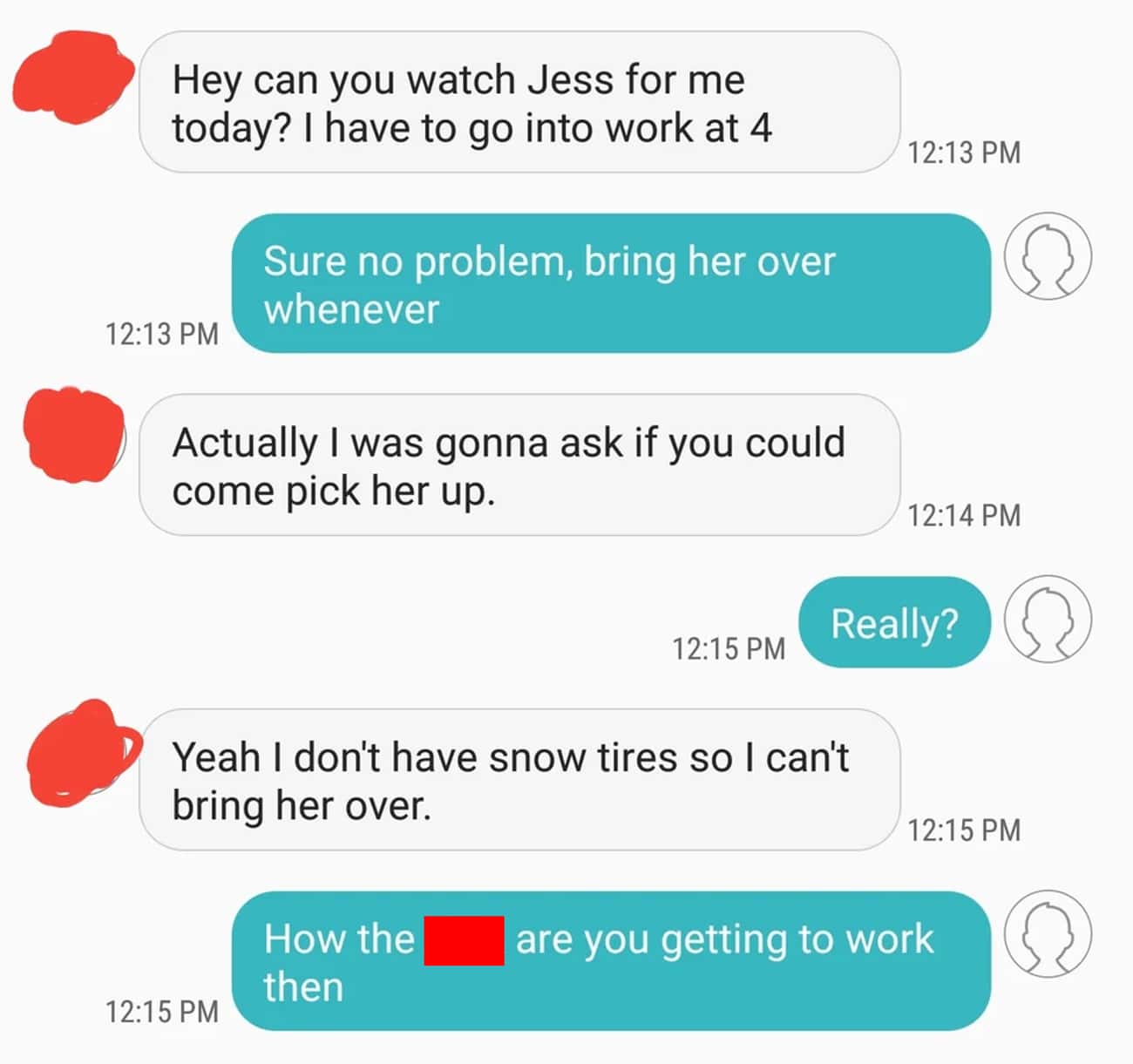 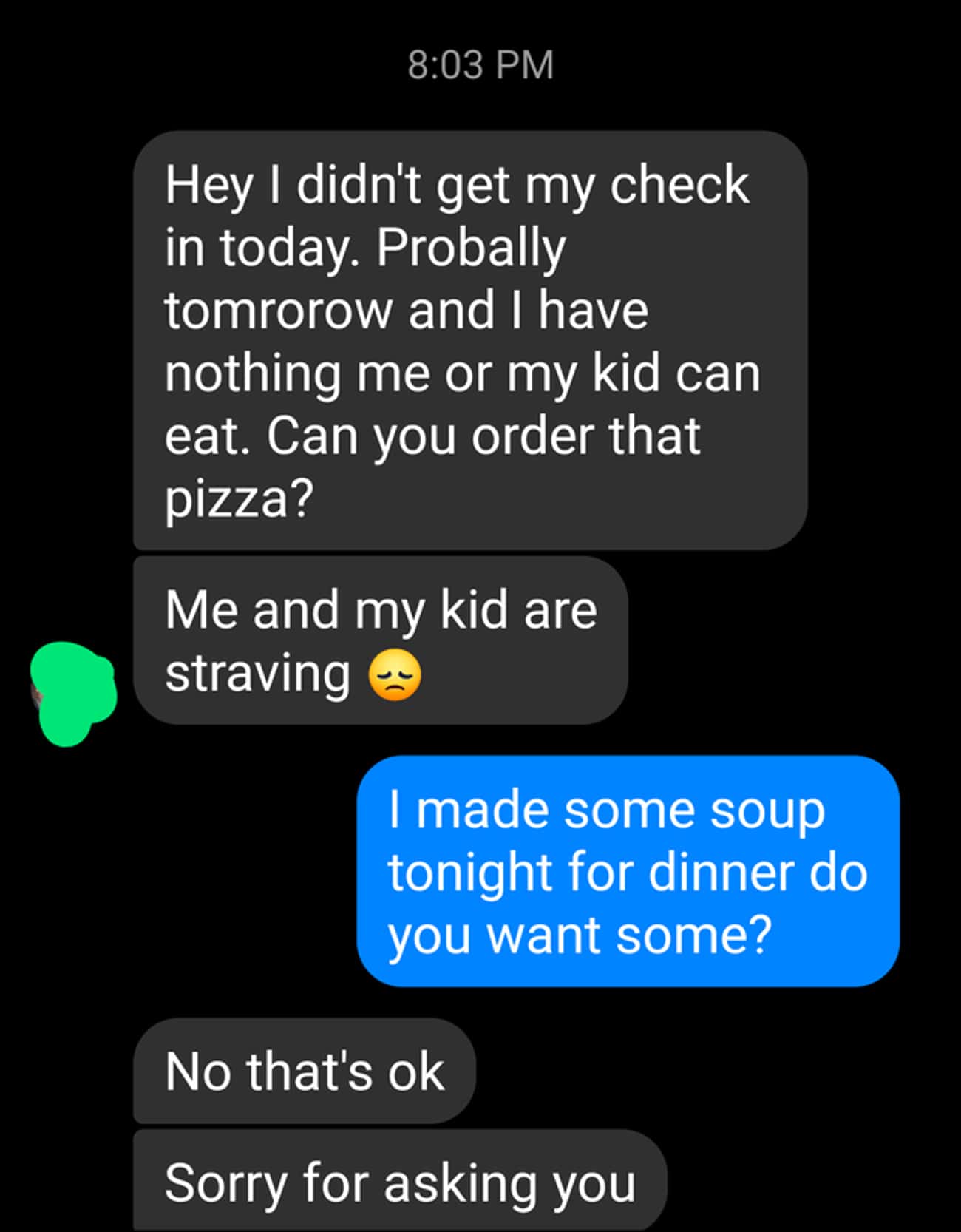 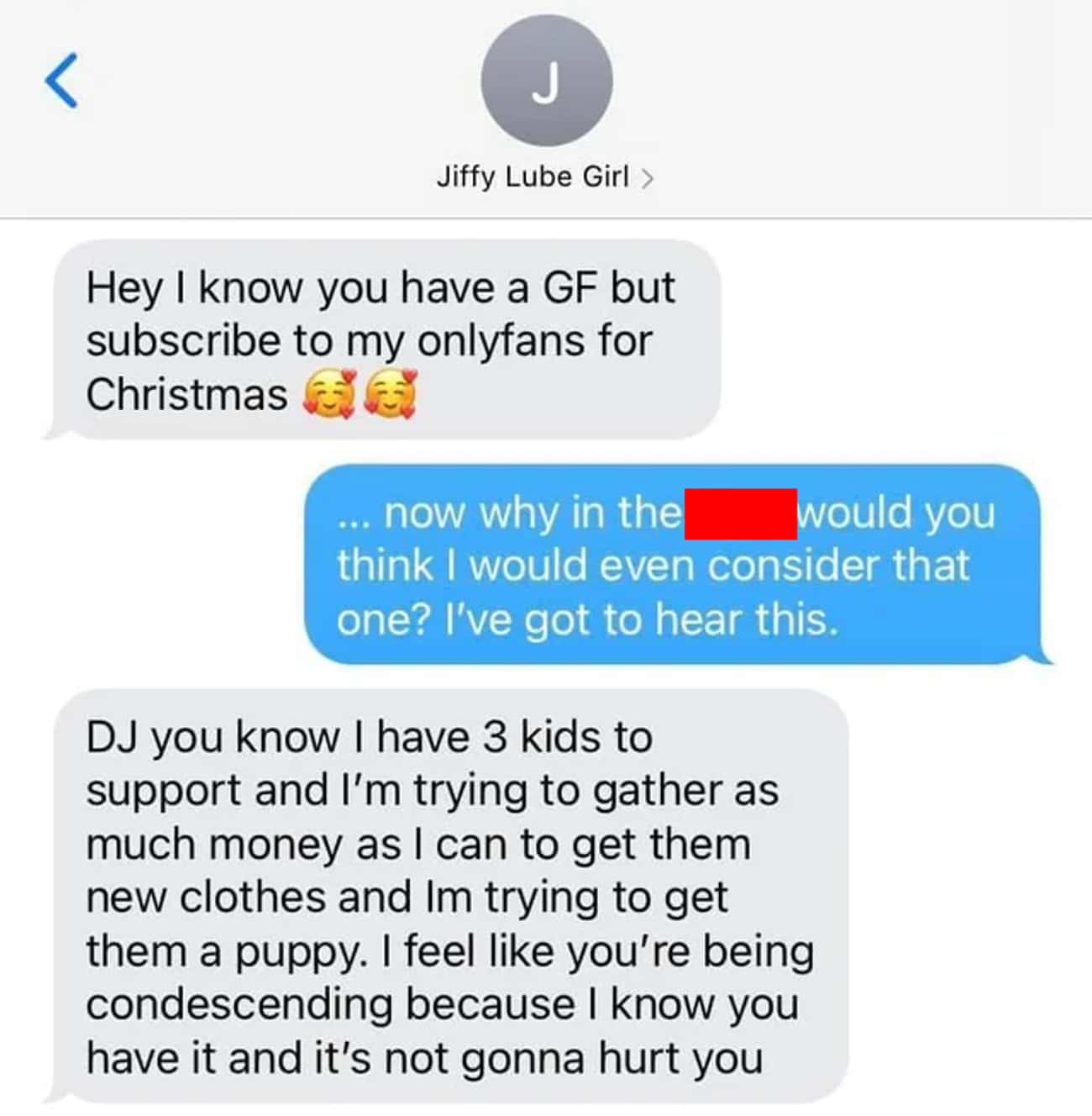 17. This is truly hilarious 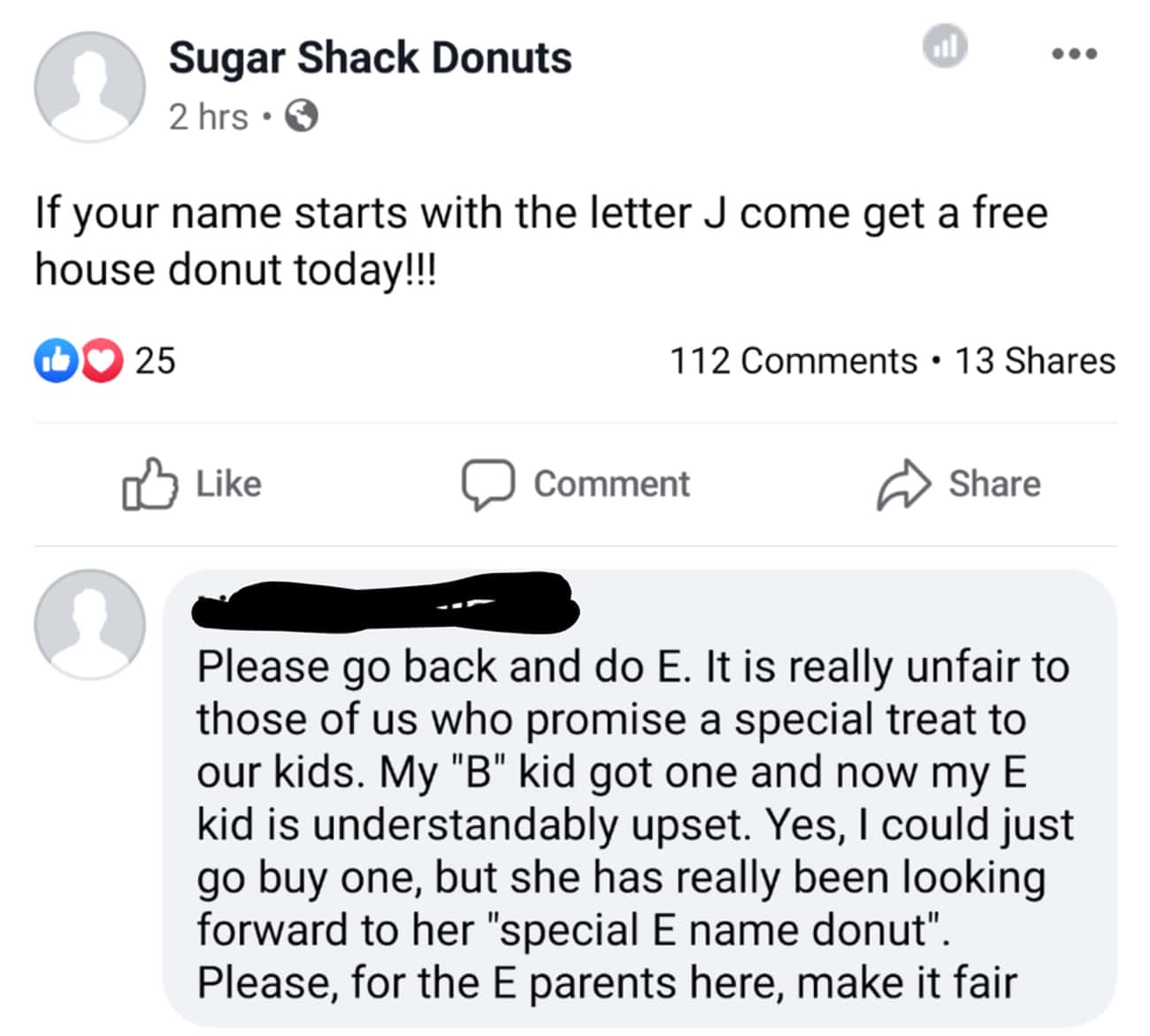 18. How can you ask people to come and pay for a birthday party you are arranging? 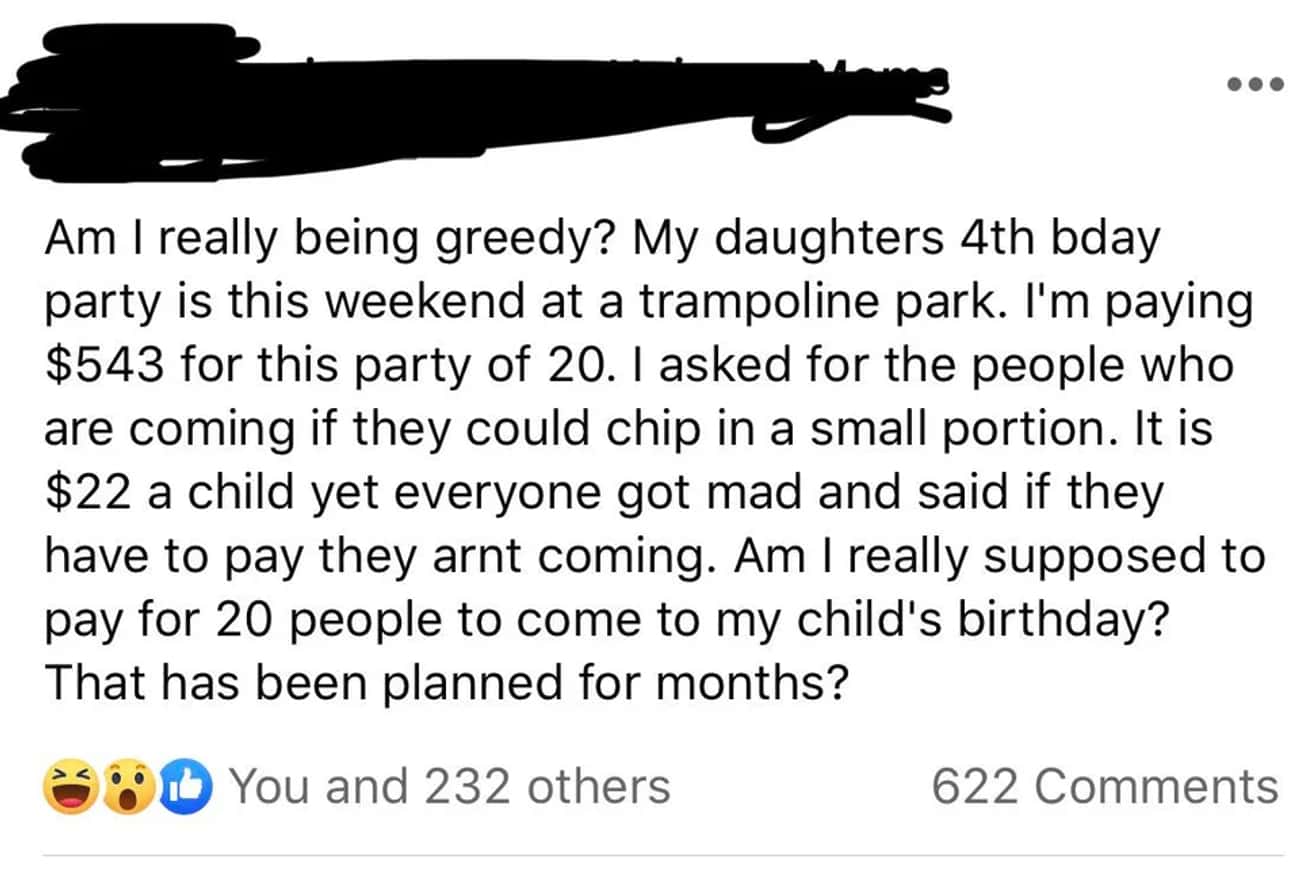 19. Demanding the kitten’s color and type but wanting it for free.. 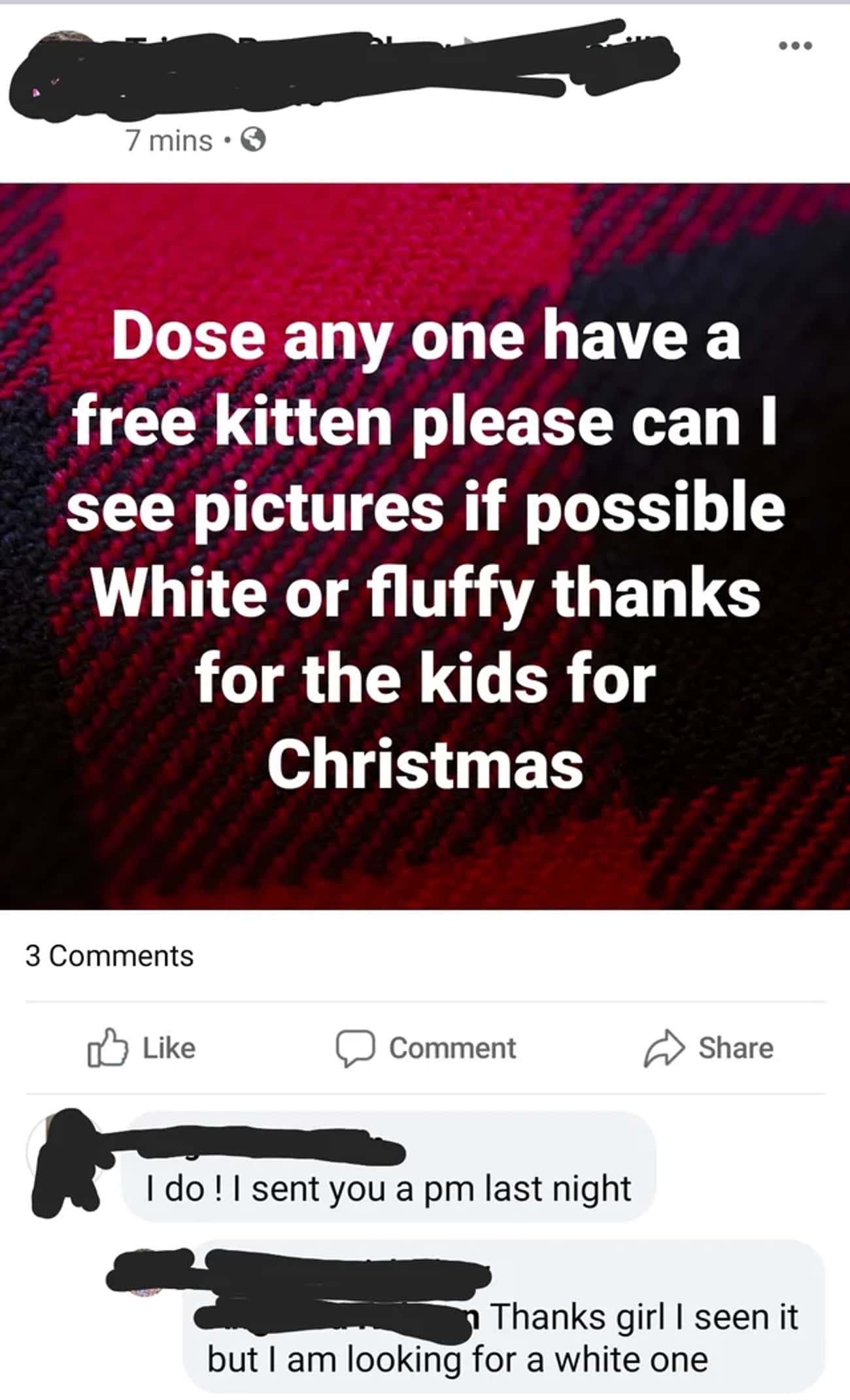 Such kind of people wants to gain full advantage of their environment or society. They want to have things free. But, little did they know that getting things or services free in today’s era is quite surprising and uncommon. You will wonder how lucky the person is who gets things FREE OF COST!. Aren’t these people shameless to the core? I would never be in such a position to cause others so much irk and trouble with thoughts. This is something every human must learn as it is regarded as basic mannerism. Tell us in the comment section below if you have also encountered anyone from your list with such an attitude. We would love to hear your stories. Share this article with your friends and family. Stay tuned for more.