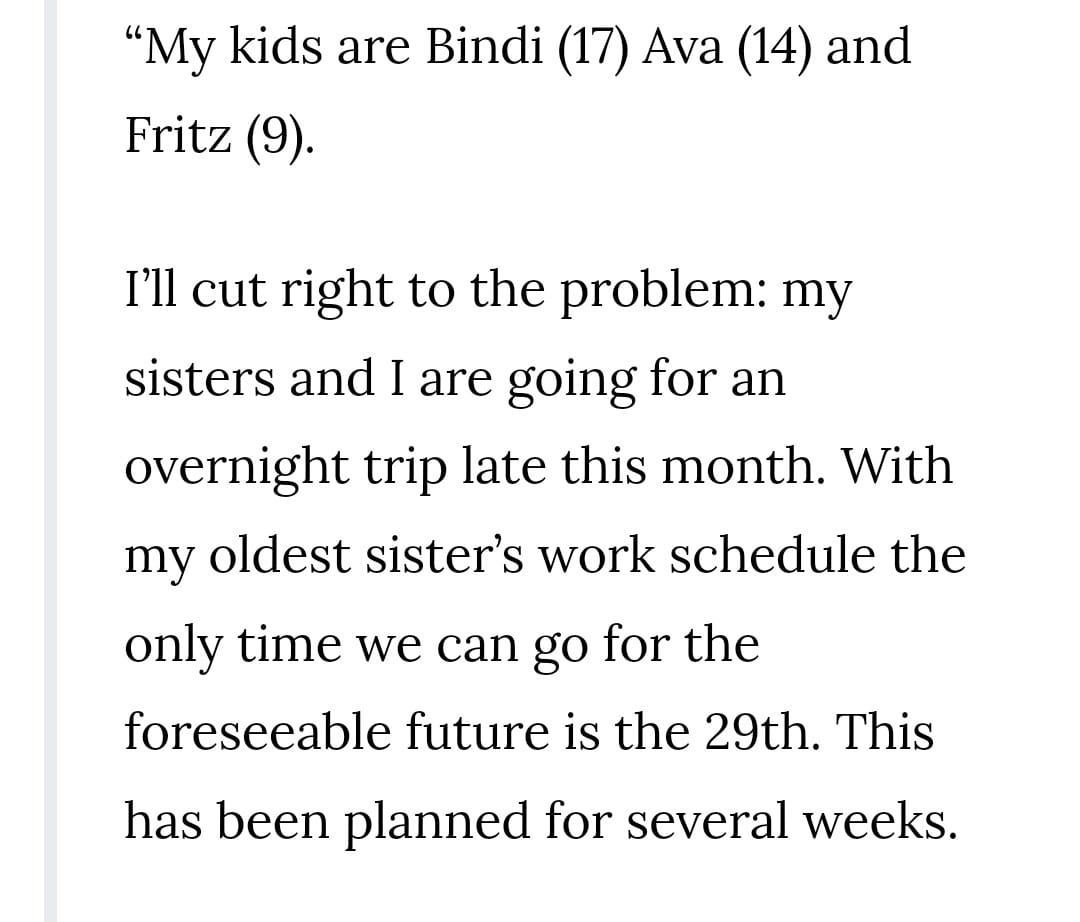 2. Seems like it would be quite difficult to persuade a kid like Bindi to not go to the school dance 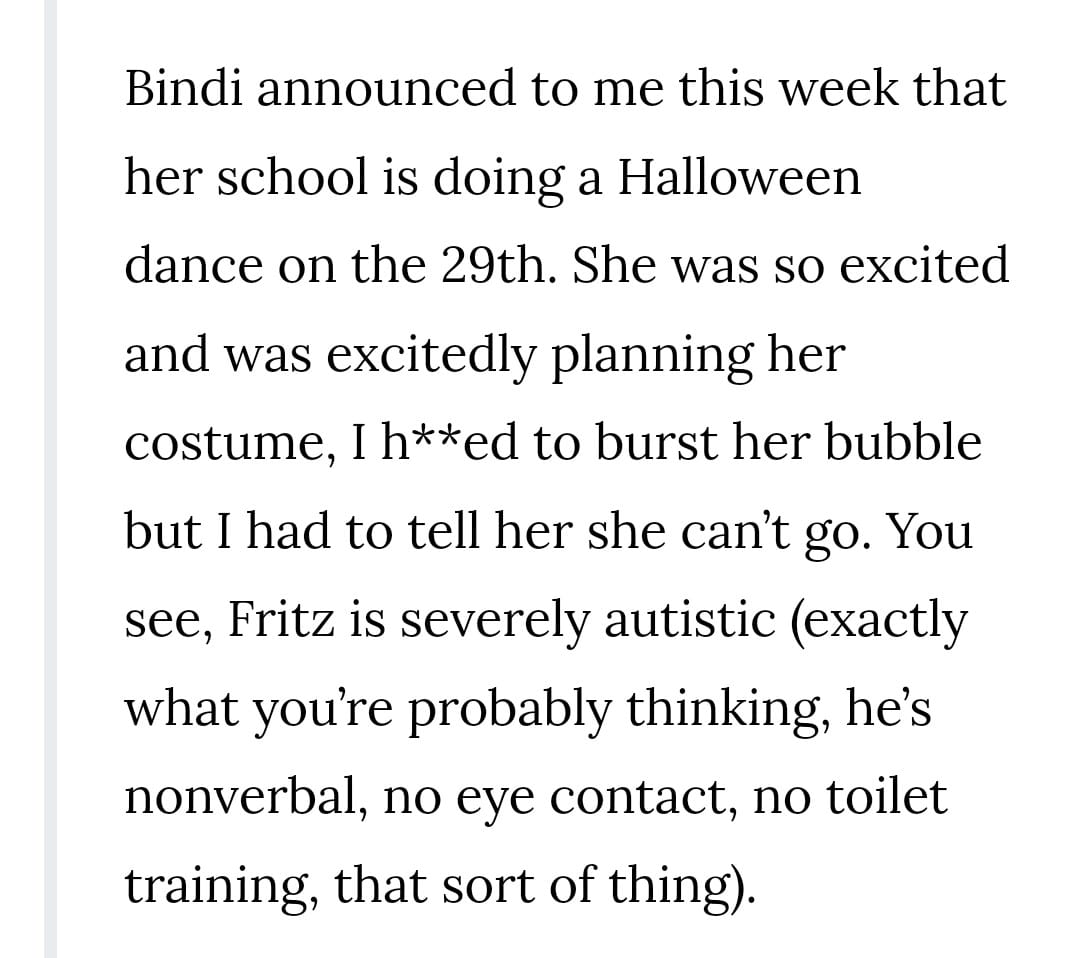 3. She’s the only option 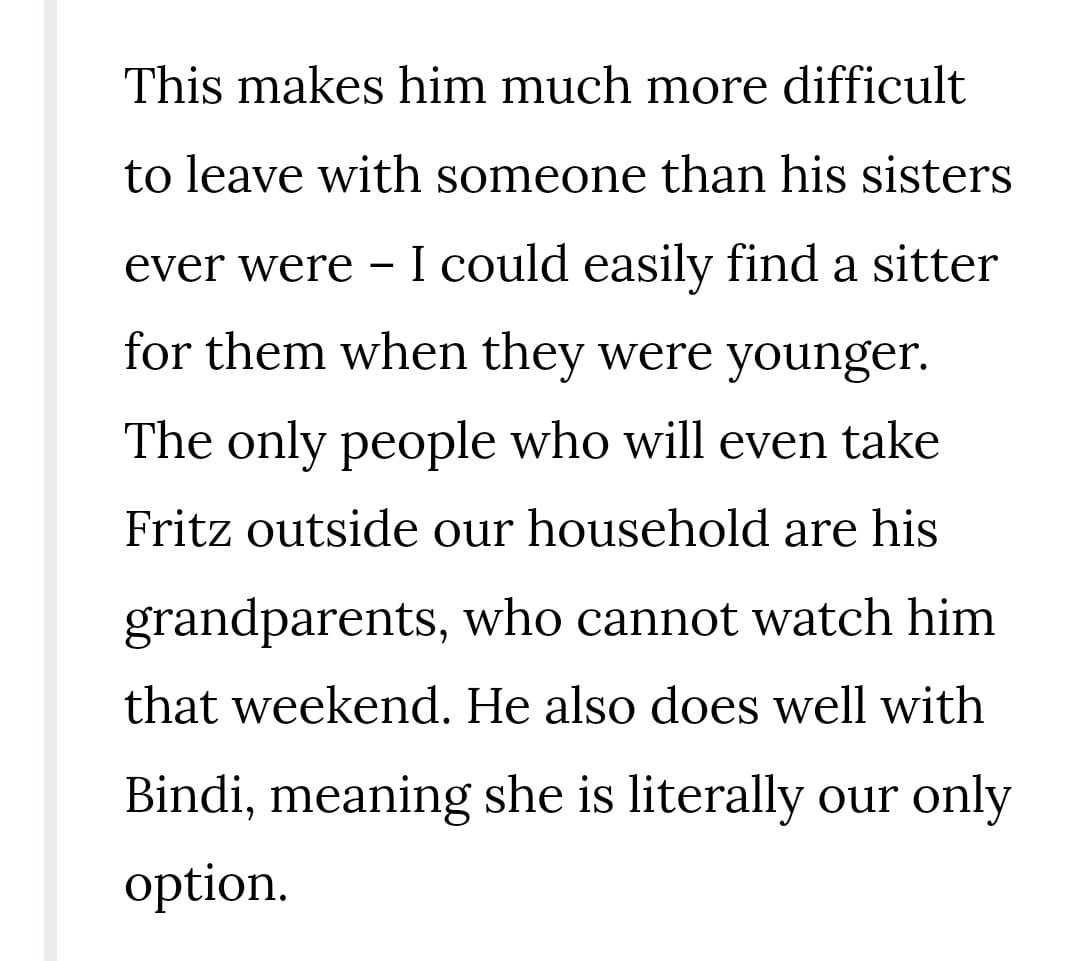 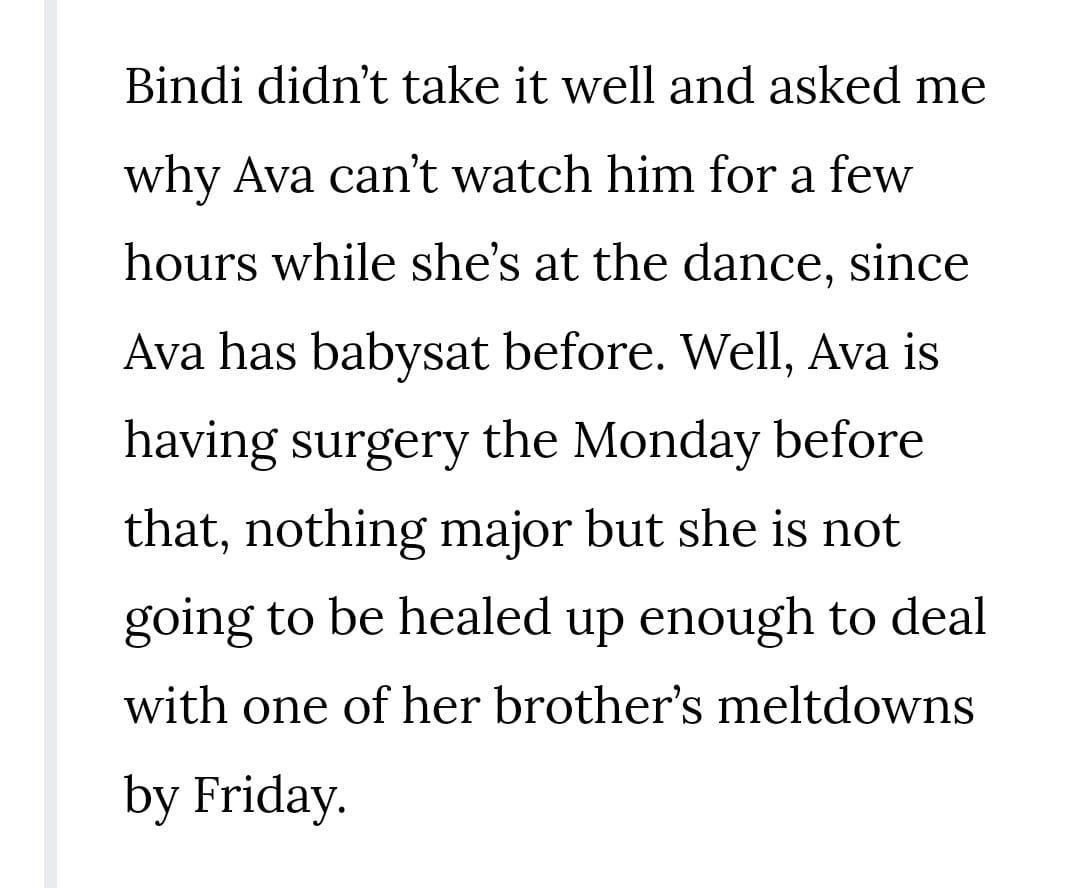 5. Well both of the situations here are important 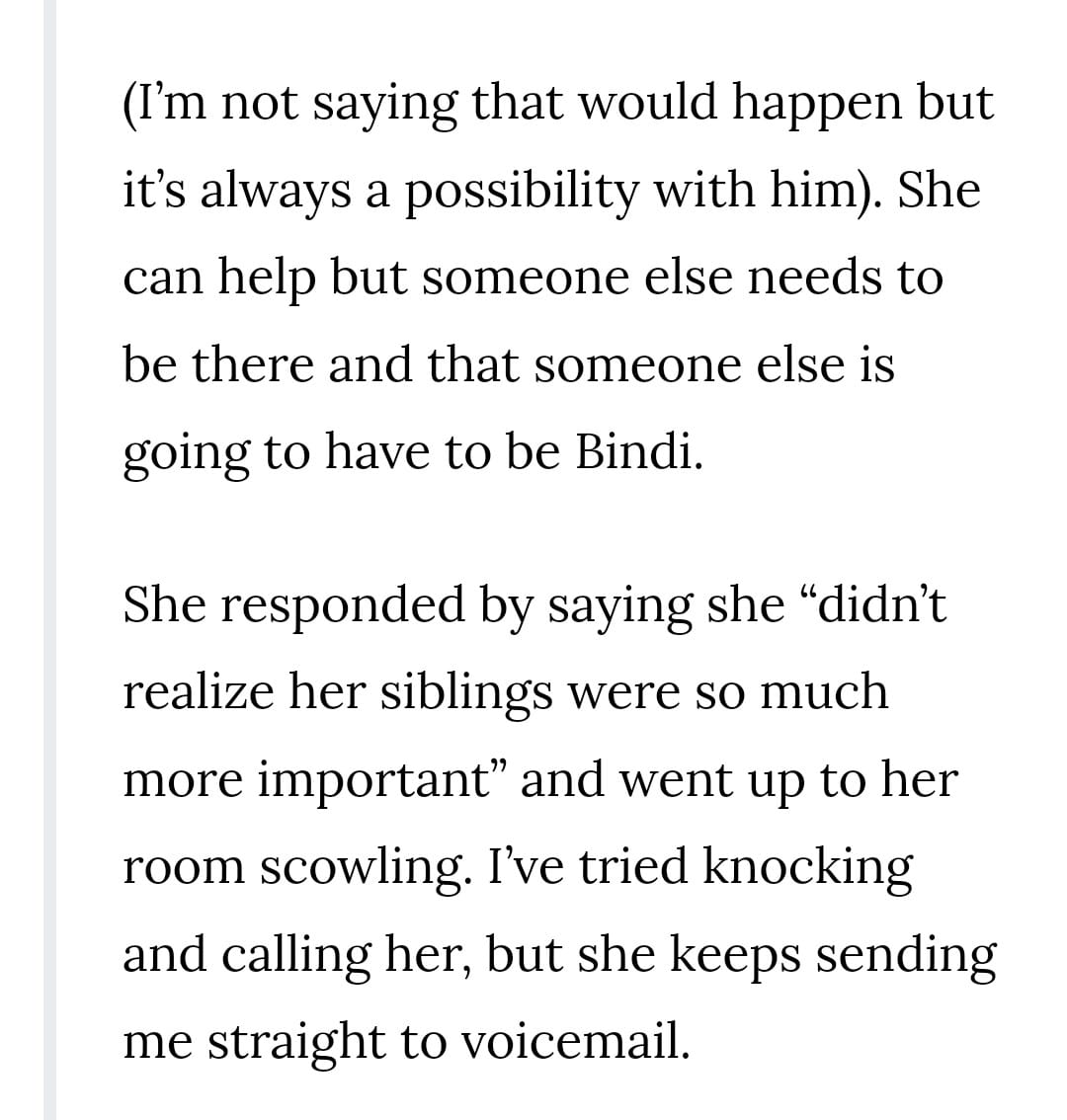 6. Now it’s up to you people to decide who’s the A-hole here 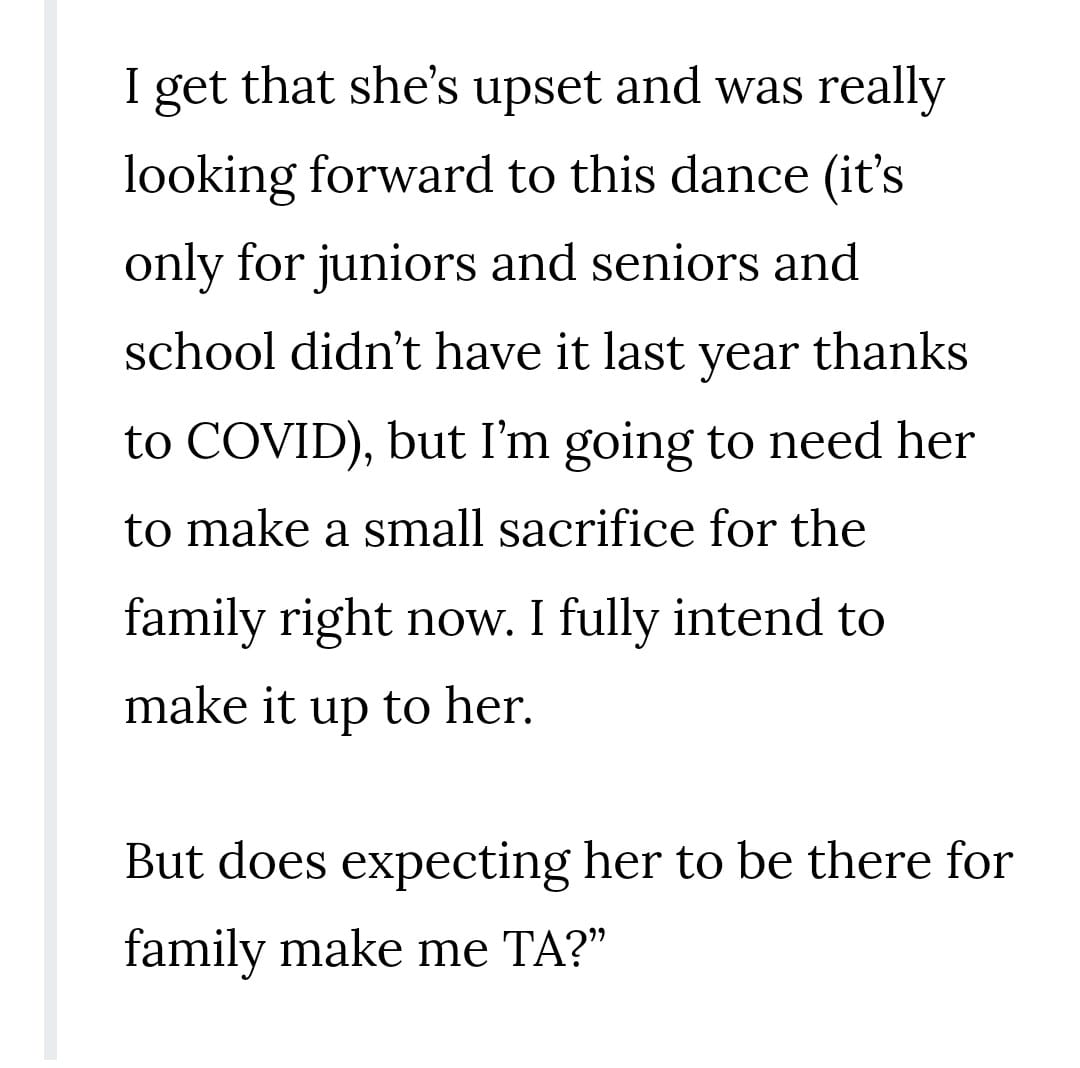 Here’s how Redditors reacted to this story. 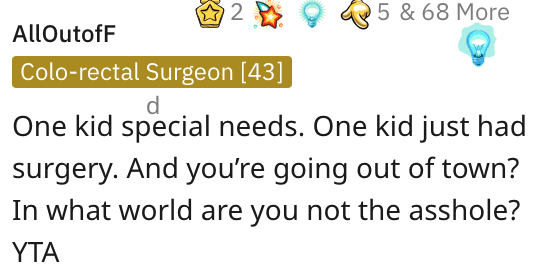 Another person stated that the children in this family are likely to have to make numerous sacrifices as a result of their parents’ actions. 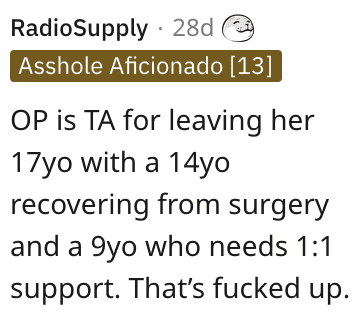 Finally, this person stated that every child deserves a childhood, regardless of the circumstances. 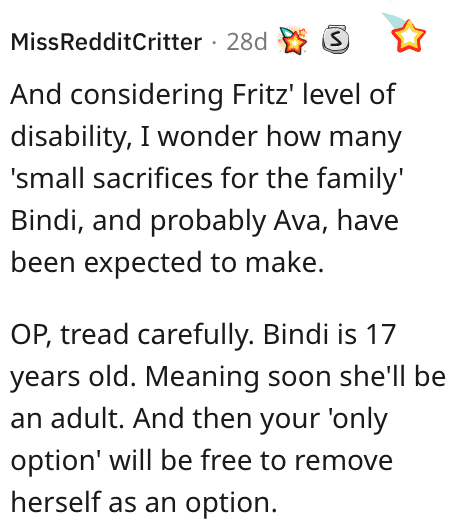 Here’s what most of the Redditors had to say, what do you think? 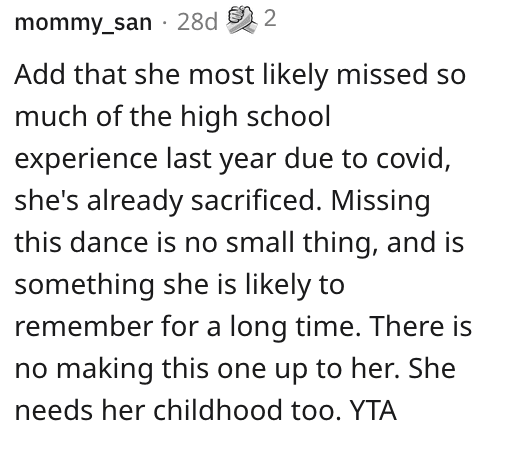 It wouldn’t have been much of a worry if the OP herself had to sacrifice for their children. Bindi needed to attend that school dance because she missed it last year because of the Covid and she must have waited for it. While on the other side, the other kid had surgery and in such cases, children need to be taken care of by their parents. So according to the people and the facts above we have decided that OP is the A-hole here because it wouldn’t have been such a big deal if she would have sacrificed the trip for her family and her daughter’s special school dance. Which she must have waited to happen.