The smallest of mistakes can absolutely ruin you at times.

Have you guys ever seen a maze? The one that is absolutely impossible to get out of, or escape? Well, if I was explaining to someone the concept and consequences of mistakes, this maze is the best analogy. Mistakes are like getting stuck in a maze, you really wish you had never been there and just want to get out of it someway.

Mistakes can really break you. And the worst part isn’t even the mistake that they make, it’s the embarrassment that follows right after. And when the internet goes through these mistakes, reactions come in. Lots and lots of reactions. And the sense of gratefulness that comes in at that moment that thanks god, you weren’t in that position. Don’t get me wrong, I fully feel for those who messed up, but that factor of dumbness in these makes me laugh hysterically.

Get ready to enjoy these 21 embarrassing mistakes that people made and the aftermath that absolutely stunned them. Get ready for the adrenaline rush.

1. Well, what can I say. Maybe this isn’t a mistake, and the events are exactly what the banner spells. 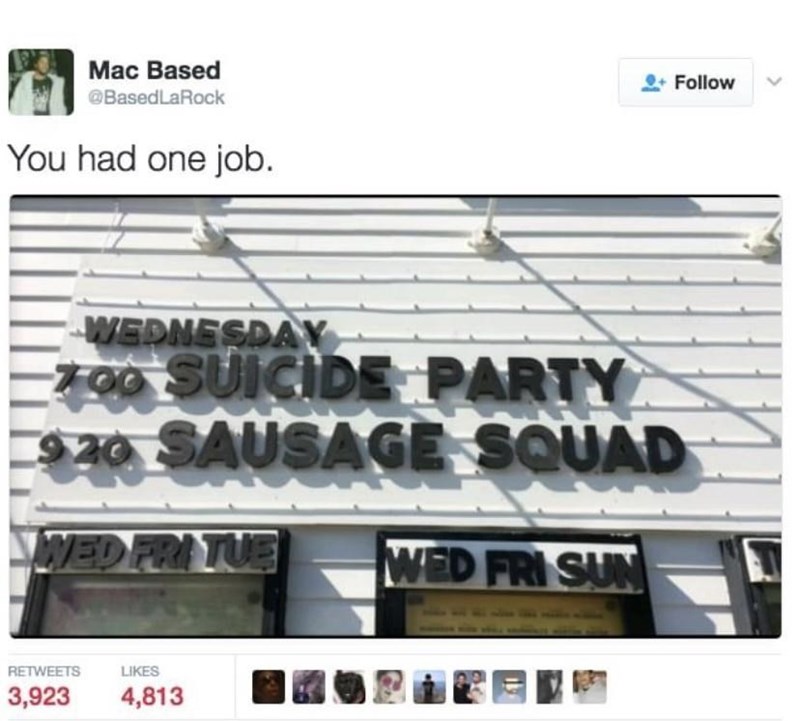 They are like two parallels. A suicide party for those who are fed up of life and everything happening around them. And a sausage squad, the happiest, richest squad in the world getting together at a single platform.

2. I really want to try that Hal and Peenyo, i’ve heard a lot about it from so many people.

I have also heard that people love getting hal and peenyo as a pizza topping. 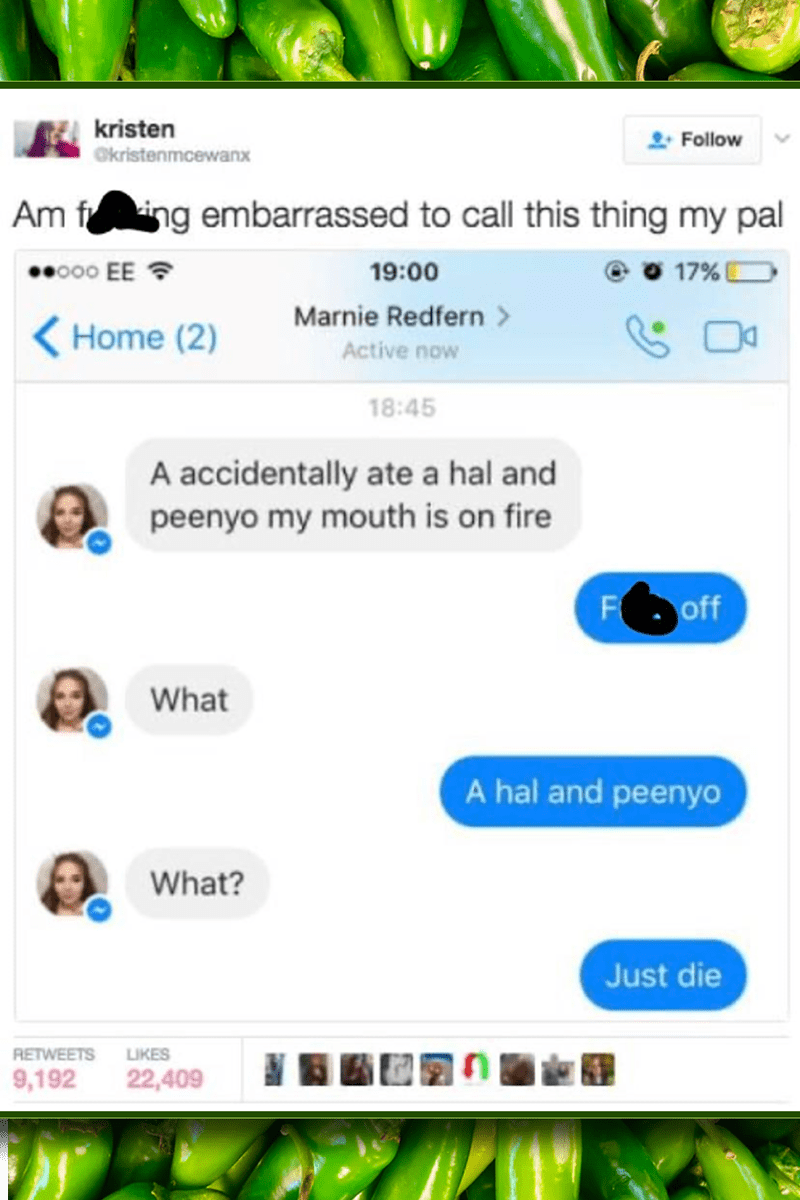 3. Dude, after seeing this we hate you as well. 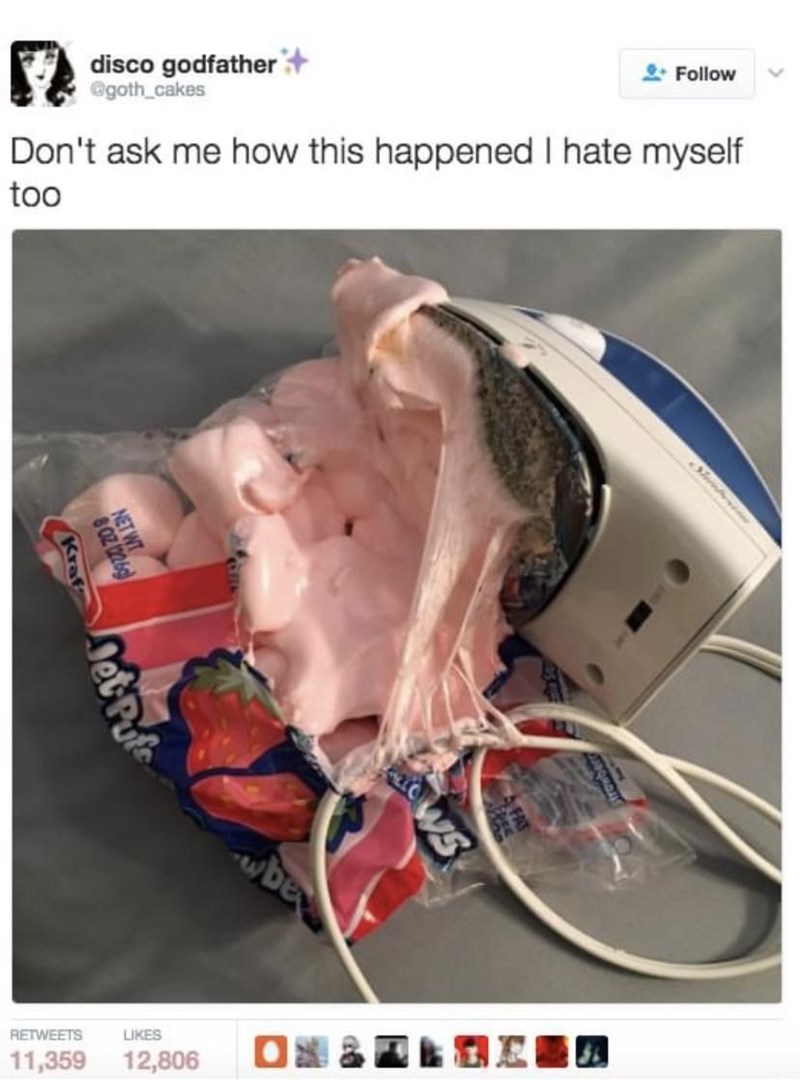 I was confused for a whole minute there. And when I realized what had happened, the disappointment crawl all up on my face. 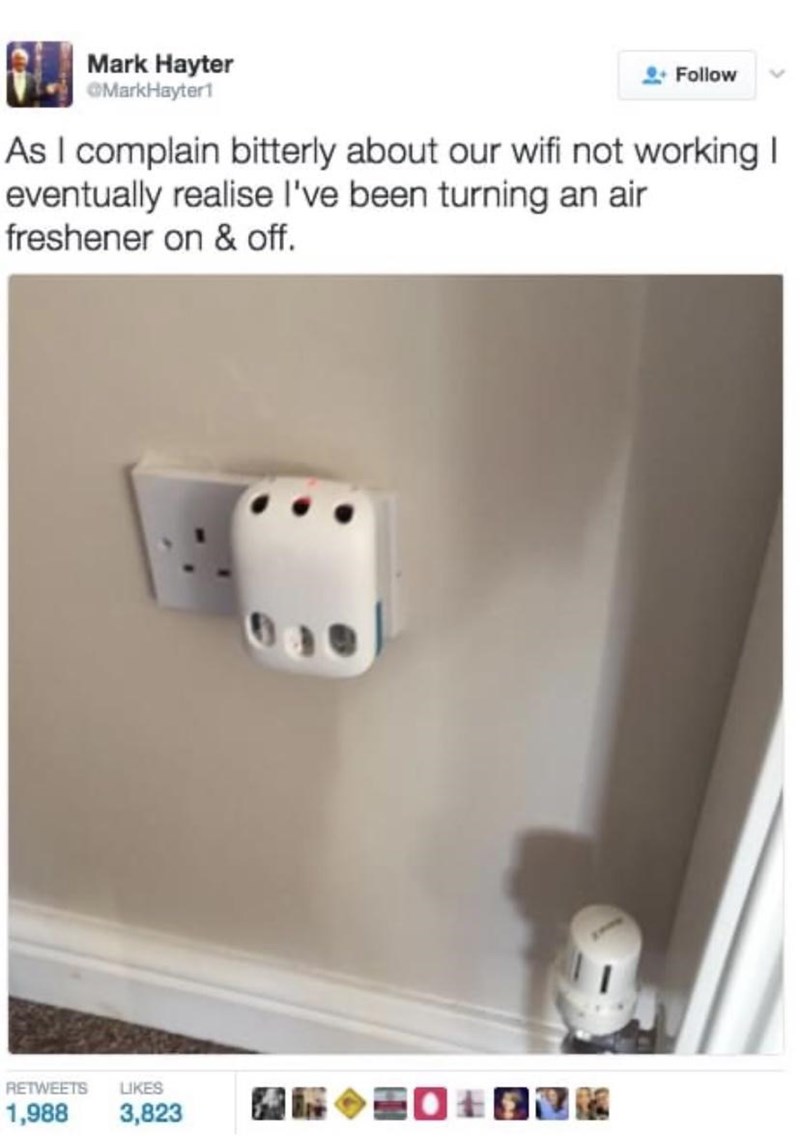 I refuse to believe that someone could be this dumb to take an air freshener for a frickin wifi router.

5. Well given that you made such a dumb error, why publicly shame yourself and familiarize the planet with your stupidity? 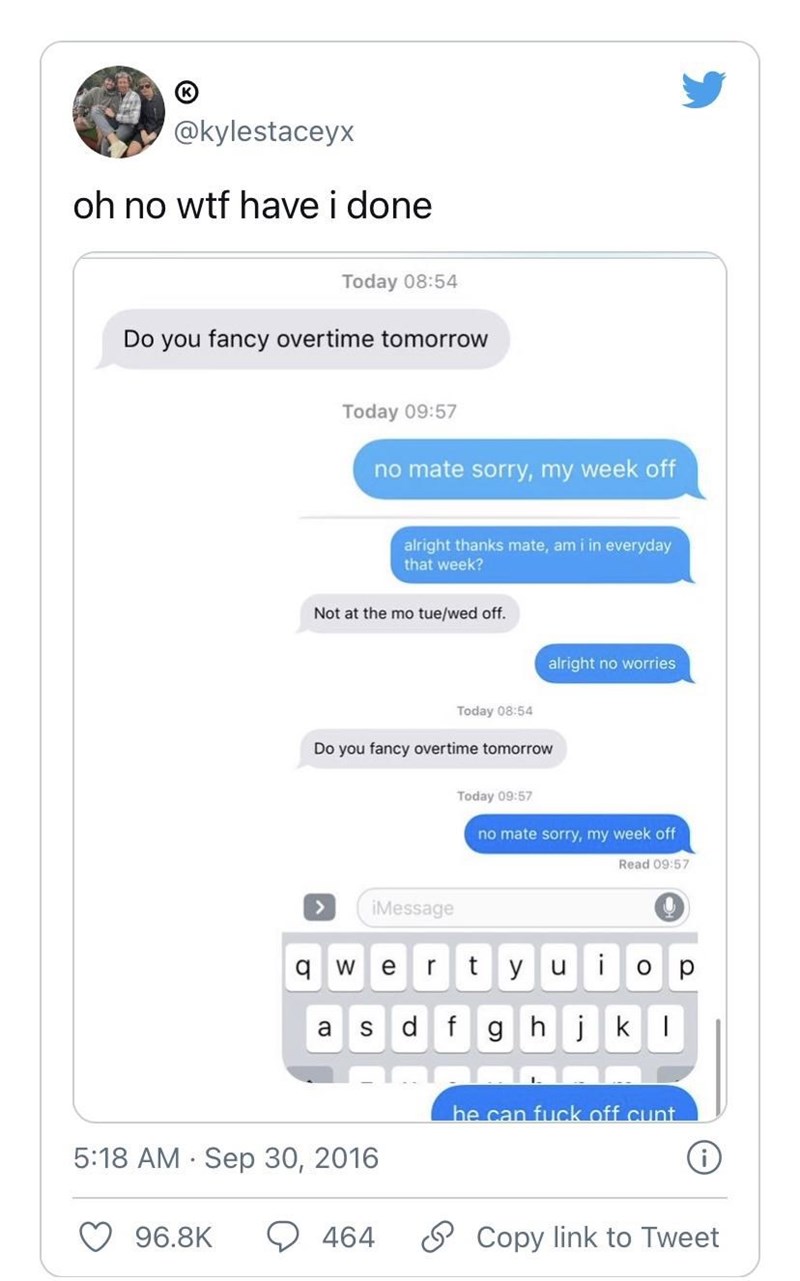 6. This is so random. My guy got caught art handed. 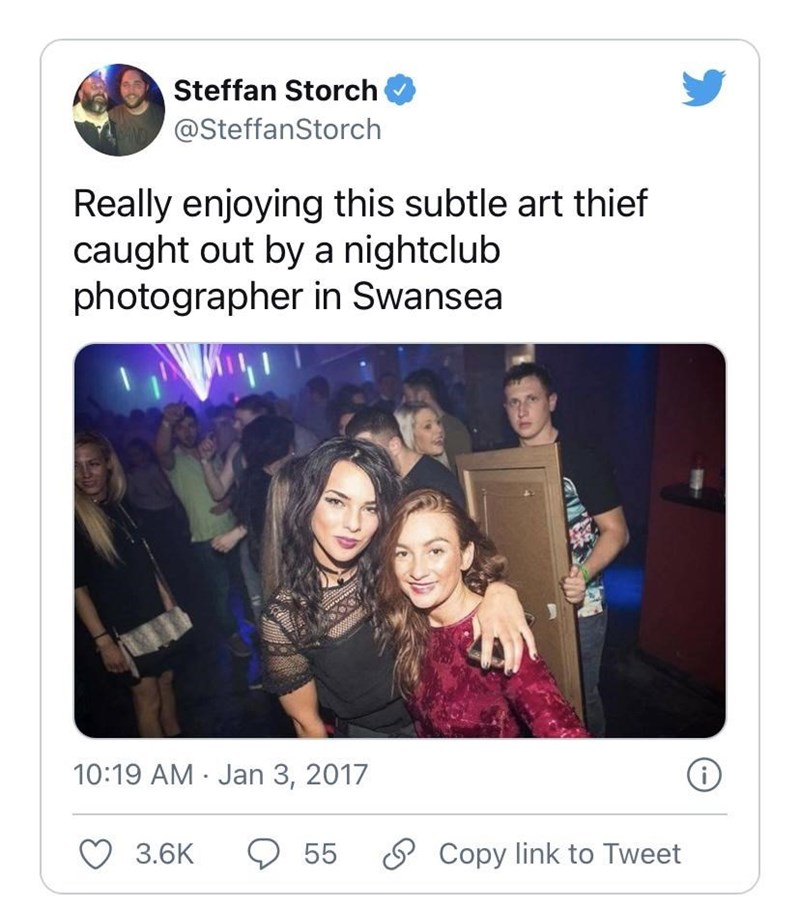 How unlucky do you have to be to get caught this way?

7. The amount of times autocorrect has ruining my life is unimaginable.

And it has always happened with me during romantic conversations. 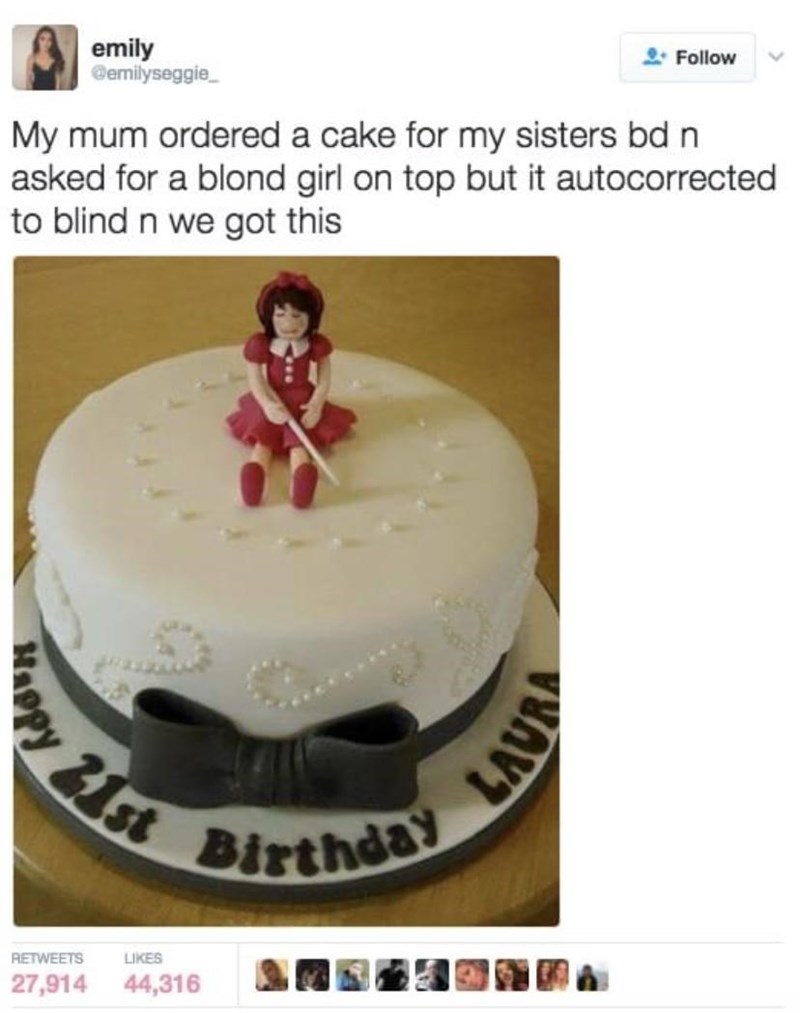 8. This has happened with me once. You just go for it and live with that huge pile of guilt and embarrassment. 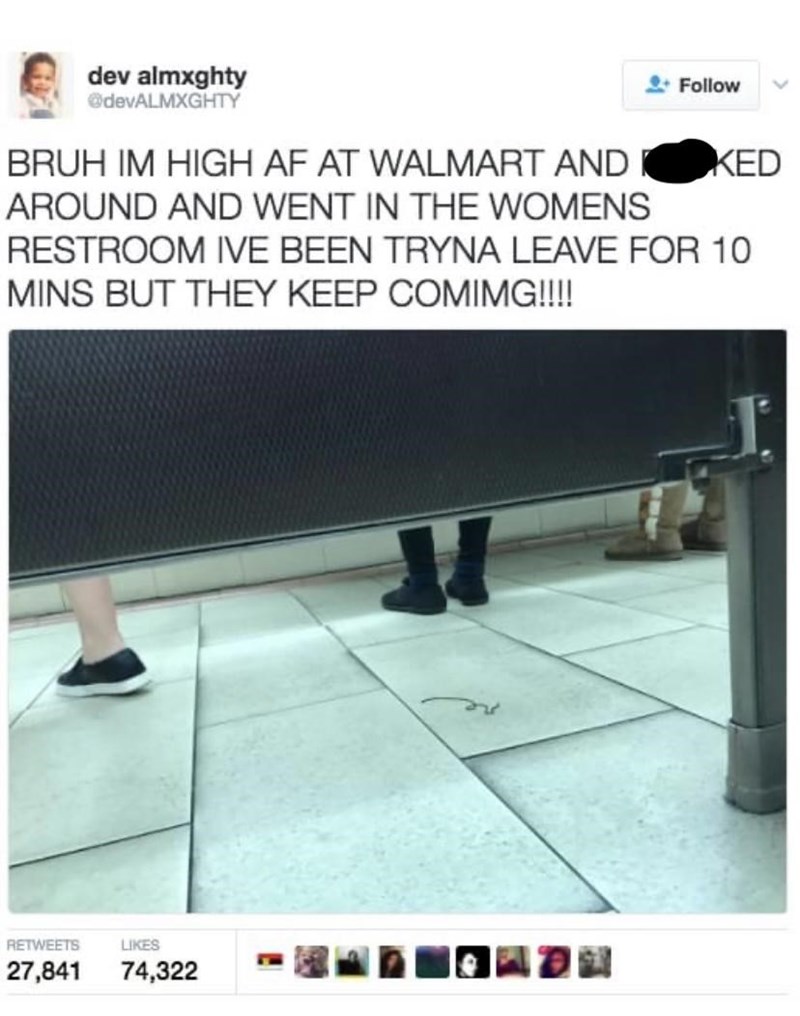 All we can say is good luck my guy.

9. When you go shopping but forget your braincells at home. 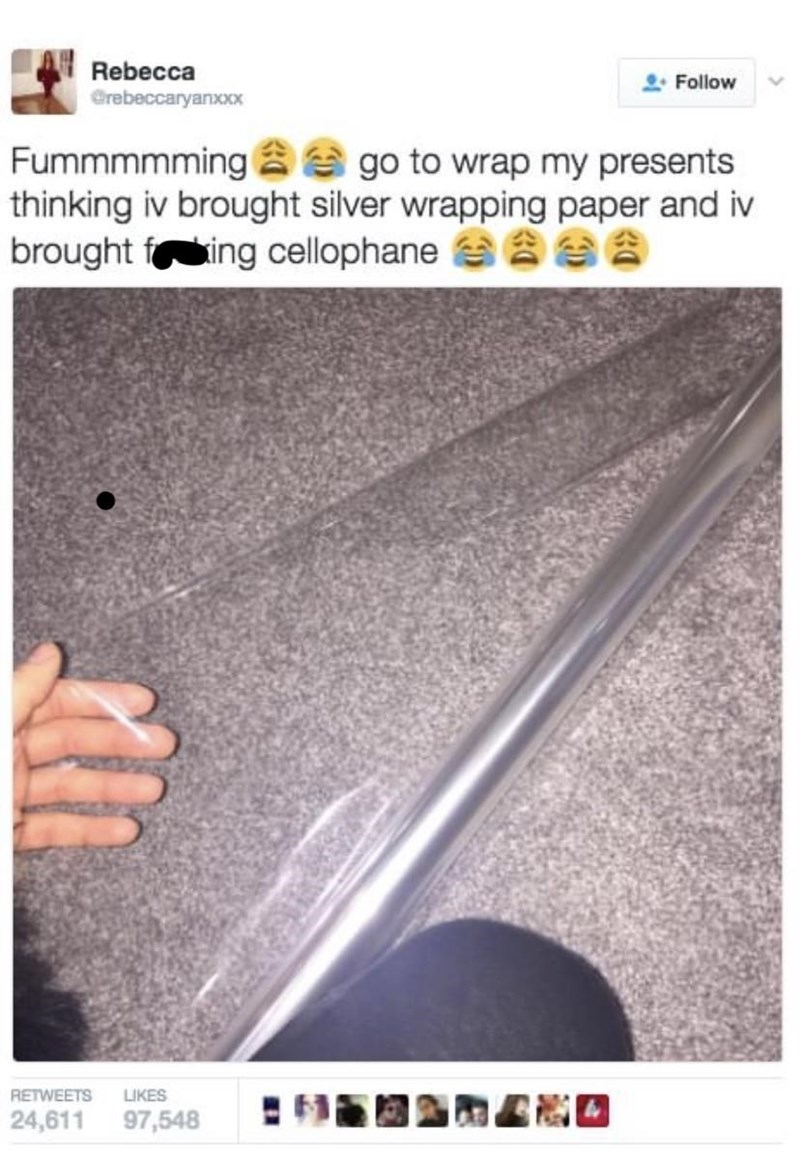 My stomach is hurting from laughing.

10. Imagine watching Shrek 2 after reading that description. Never the same, ever. 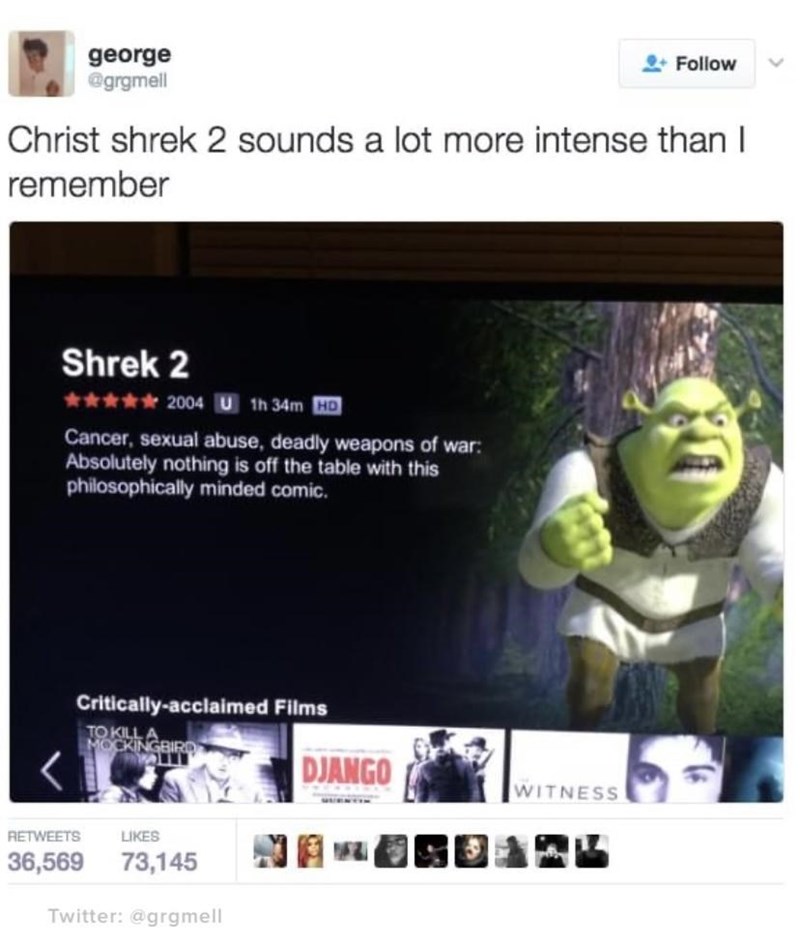 Well well well! If, by any chance, there are aliens watching this, I would like to apologize on behalf of all human beings. But on a real though, this level of dumbness is absolutely hilarious. No matter how rough life gets, humans always manage to self sustain and keep that hope alive.

11. Not gonna lie, if I get served a lasagne similar to this one, I would be a happy man. 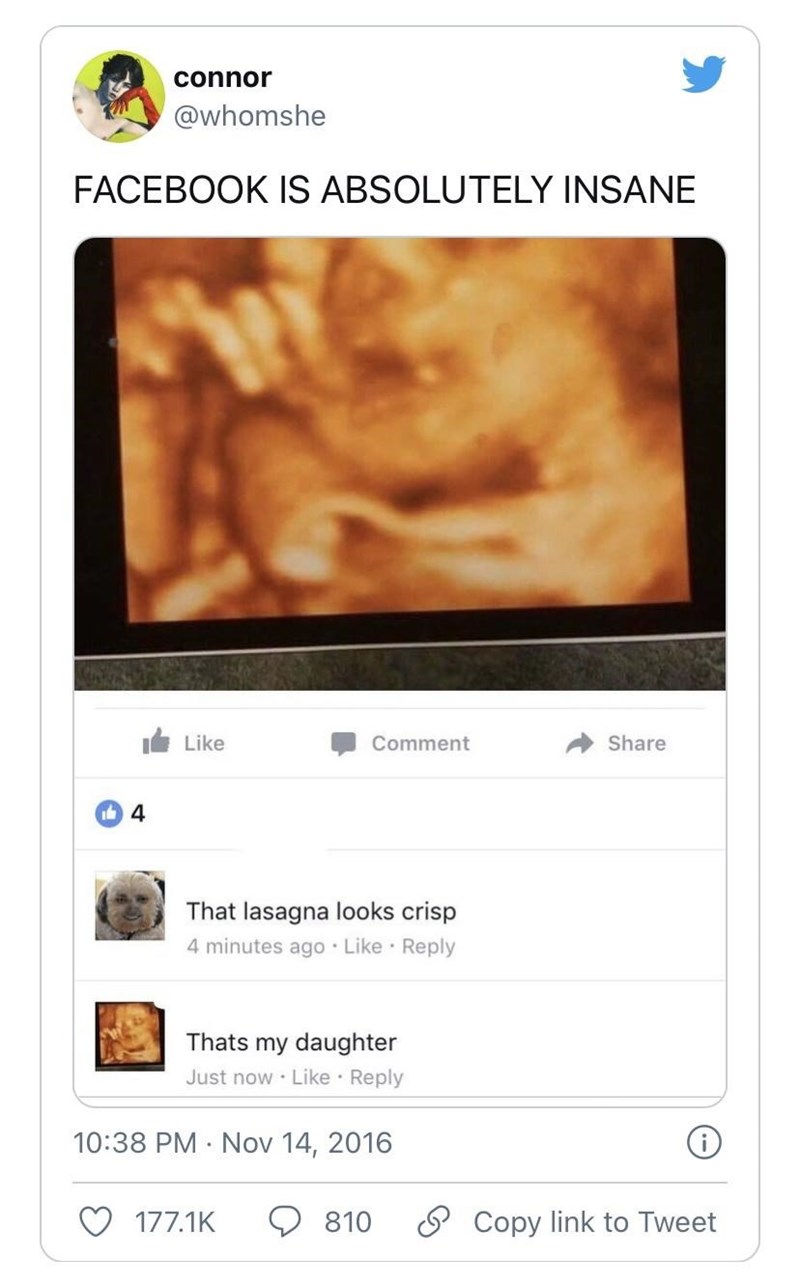 12. This is the most classic mistake humans make; the infamous typo error. 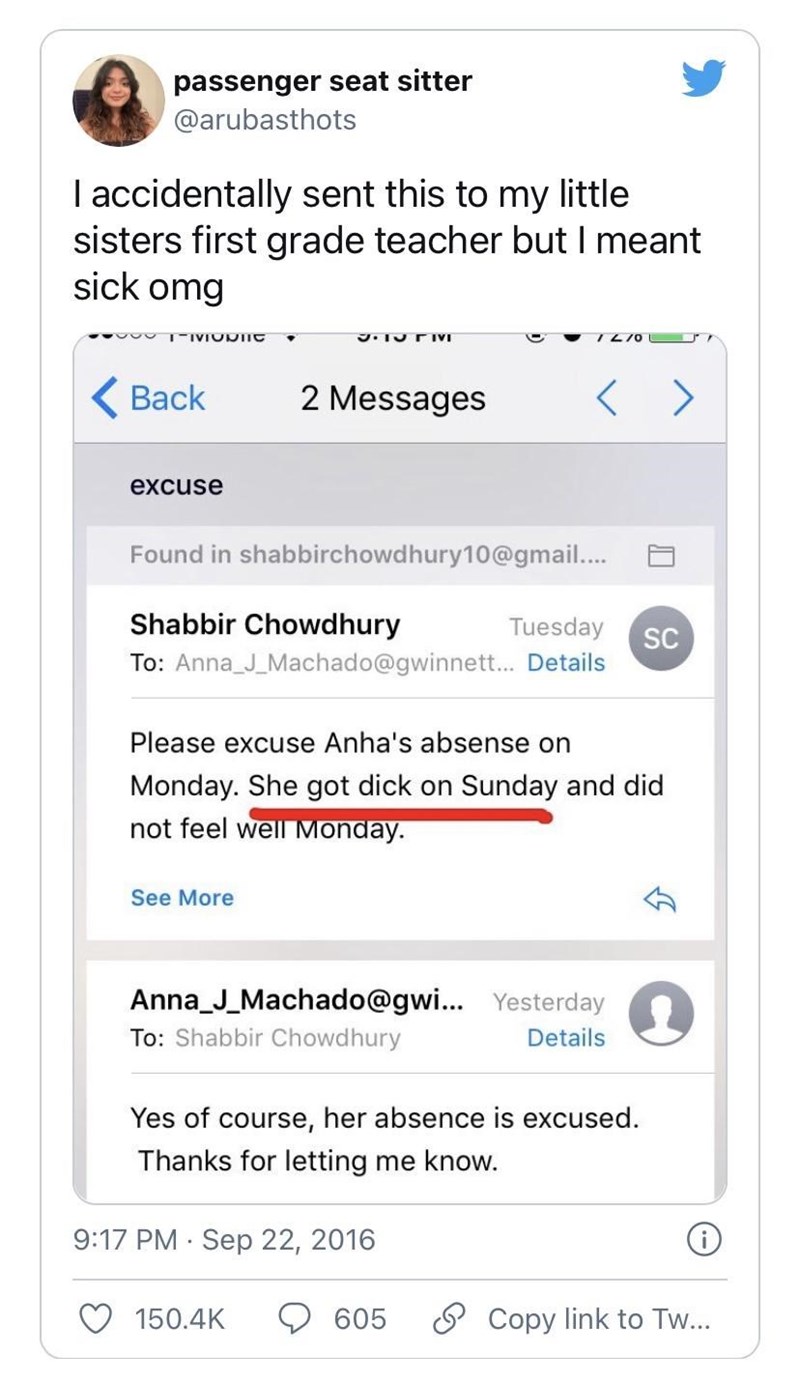 Things went from 0 to R real quick on this one.

13. I really don’t think it is hard to distinguish a block of butter from other things. 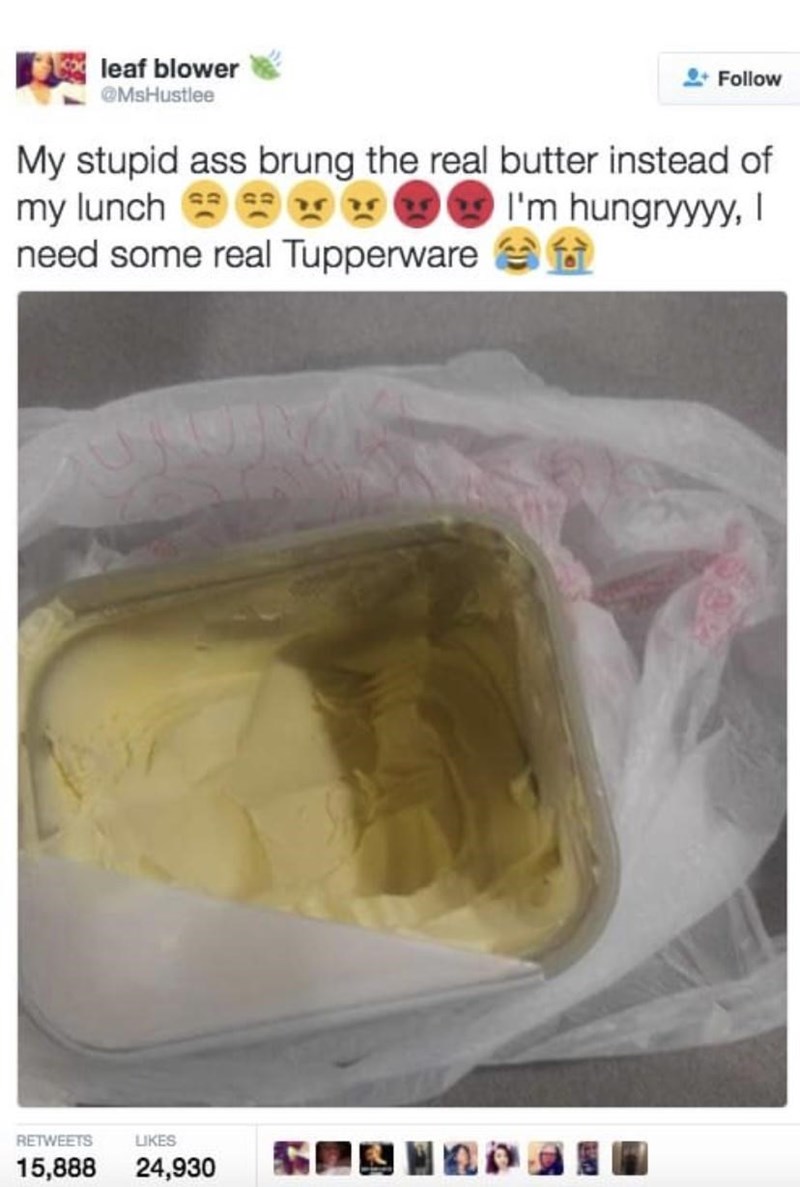 What really happened to us humans? The curve is doing really down really fast like crazy.

14. What can we do, the work stress is way too high. We can let such mistakes slide. 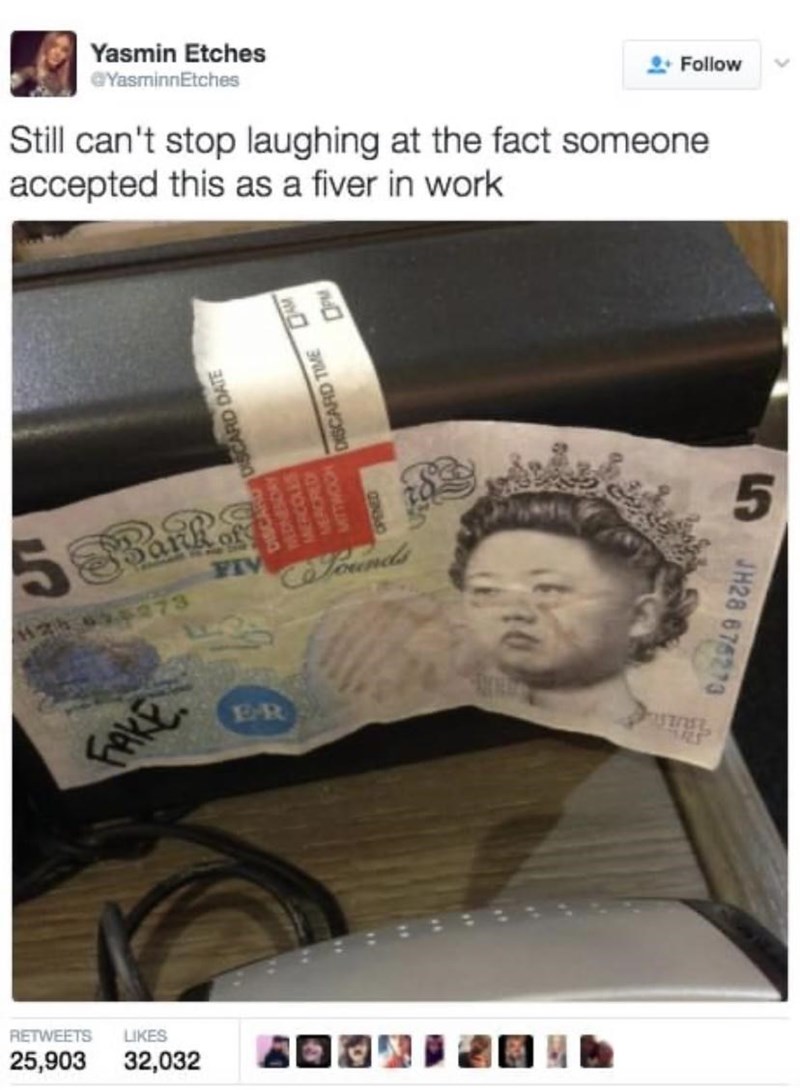 Let’s just allow it on this one because I, myself, have made this error.

15. When you take up one too many shots and take steps that reduce your overall brain activity… permanently. 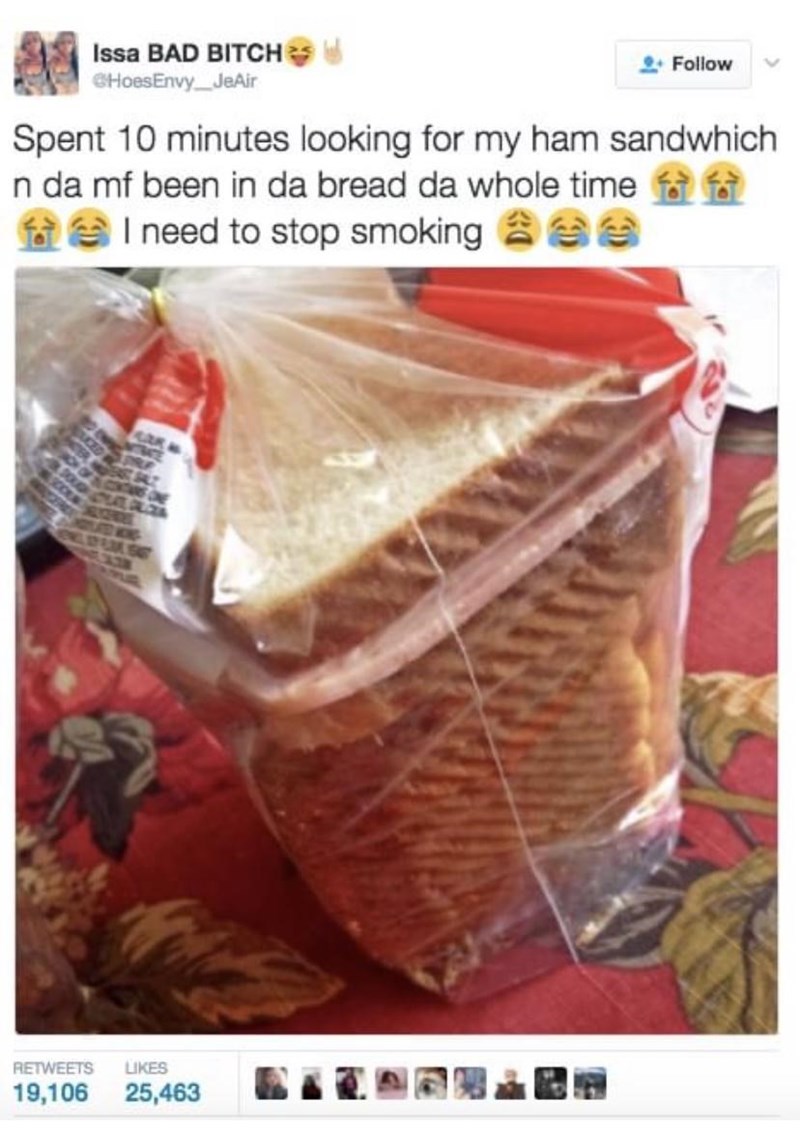 The bread is even tied up lol! 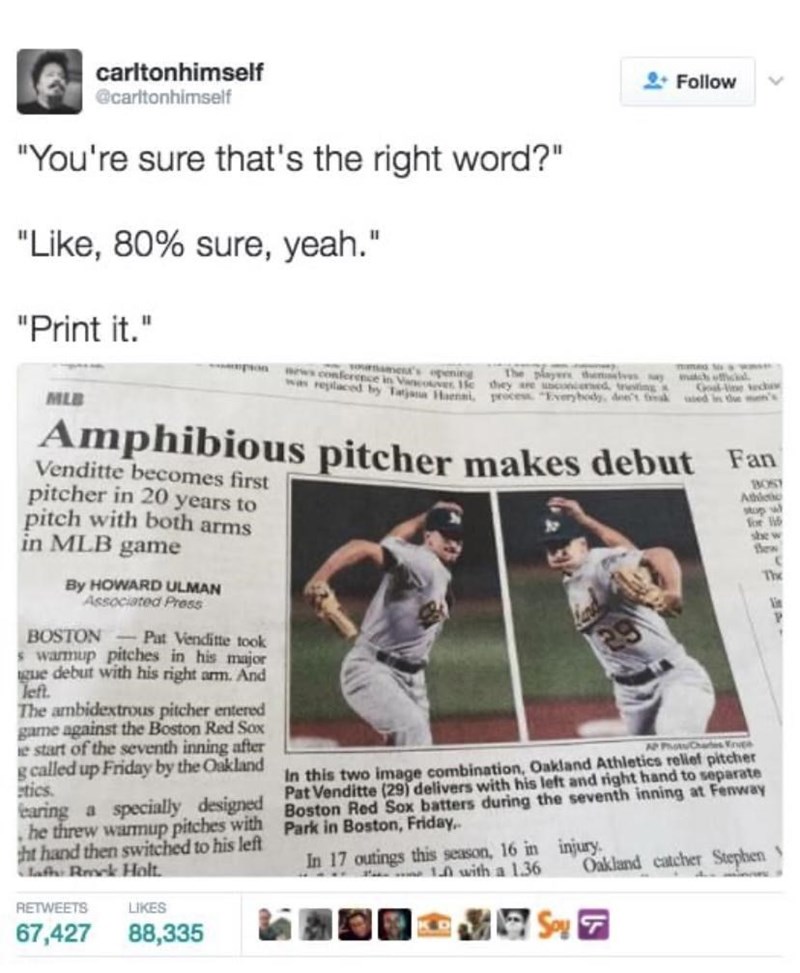 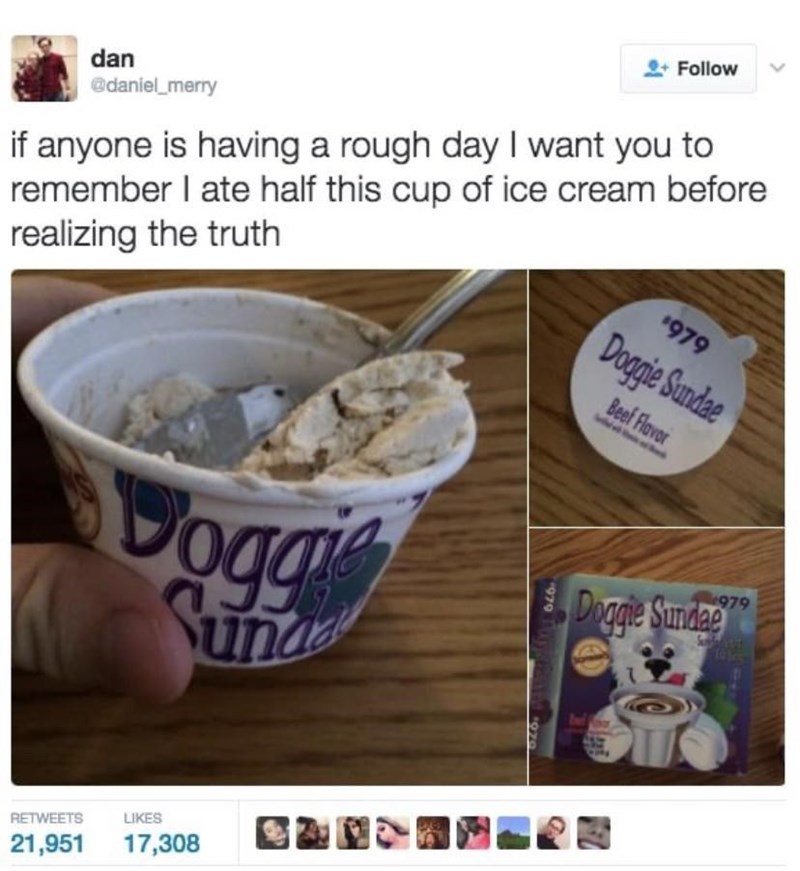 On the brighter side, if my guy managed to finish half a cup of that thing, it has to be delicious and in my opinion, he should have ended the whole thing. 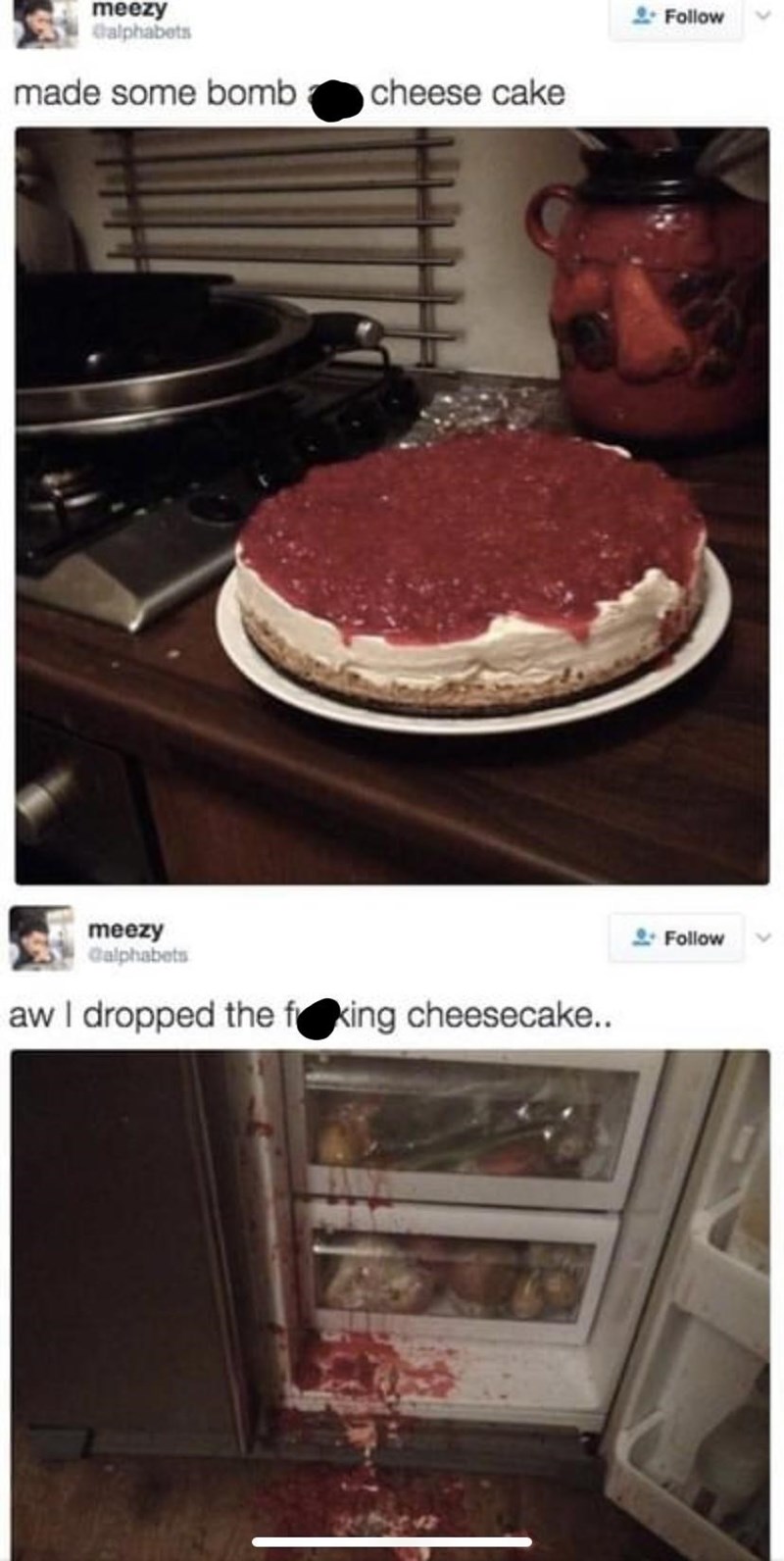 This image makes me really sad. It was fun while it lasted, Cheesecake. Some great memories to be cherished forever.

19. That picture as well lol. That there is a violation. 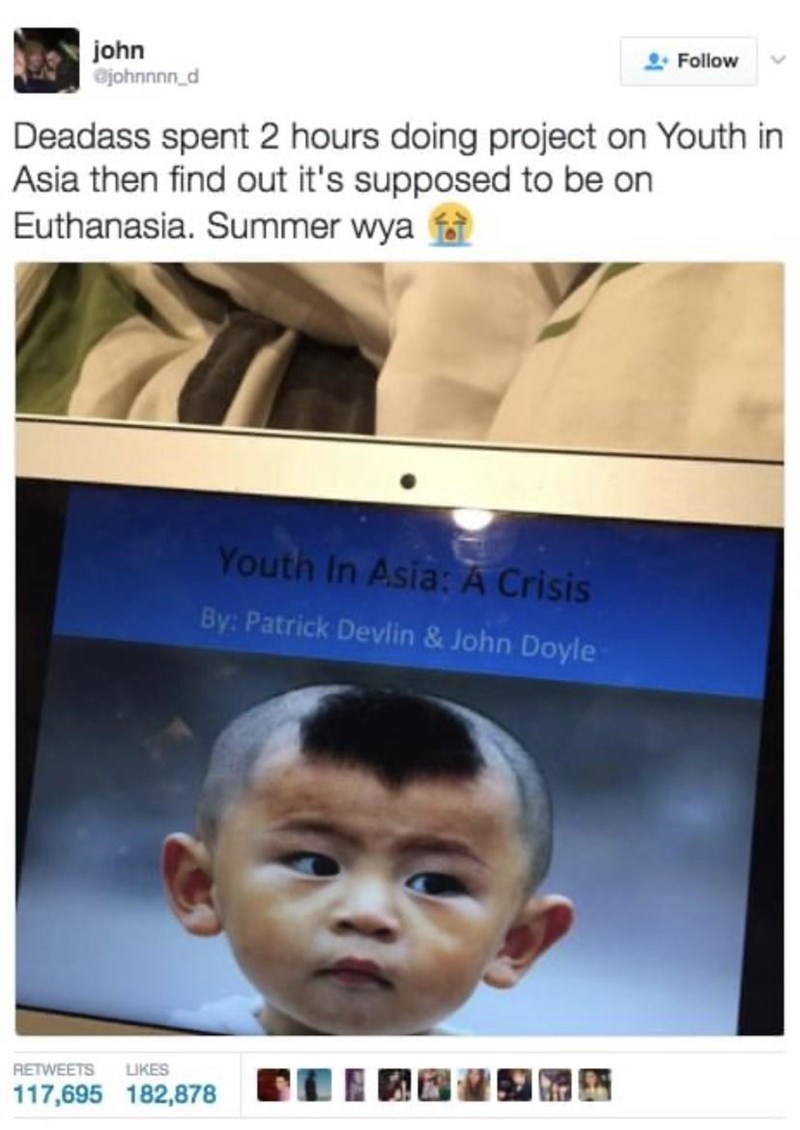 It is what it is. You just have to accept your reality and move on with your life, reflecting upon the errors you made in order for it to not happen again. 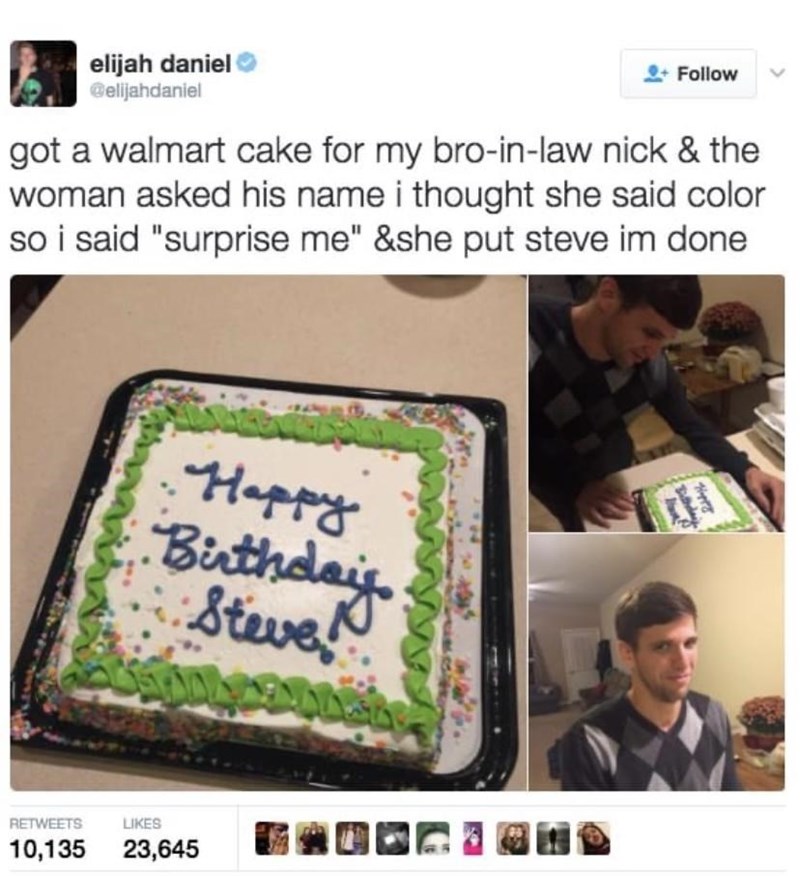 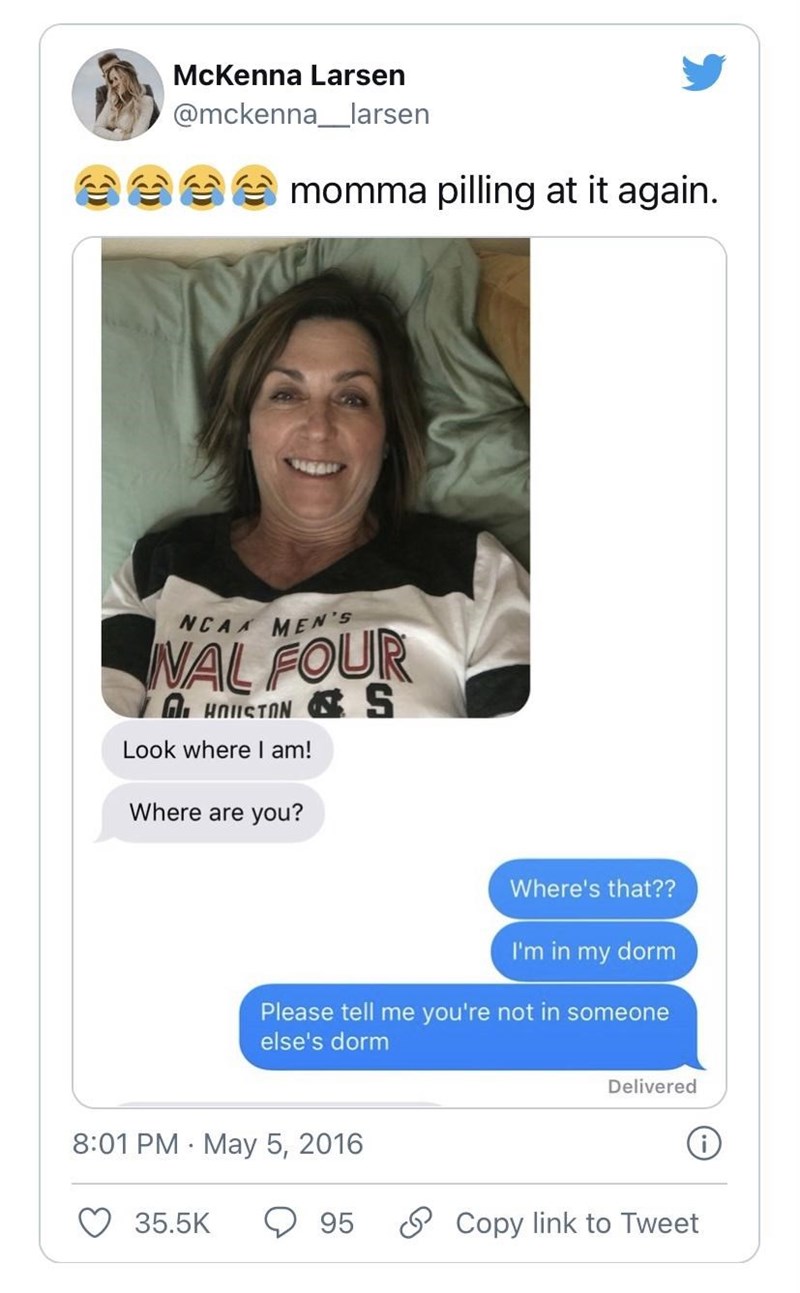