There’s no shortage of dumb people out in the world, in fact, it’s almost a trope now that people believe that if half the population was snapped out of existence, what would remain are probably the more intelligent of the lot as odds are, more dumb people were eradicated than smart people. But, with that said, let’s take a moment to thank the internet for forever preserving whatever it is that gets uploaded onto it.

If it weren’t for that, we wouldn’t have known just what kind of stupid people opt for. Take a look at the following images, for example, full of different people trying to scam someone ineffectively, thoroughly exhibiting their lack of understanding, or just plain confusion. Most of these were uploaded onto Reddit in one sub or another, and you should definitely go check out the site if you haven’t already.

#4 I don’t think she knows how numbers work.

That’s not how numbers work at all. At the time of the tweet, his wealth was at 99 billion USD. That means if he gave everyone in the world ten dollars, it’d cost him 75 billion. Just ten dollars. I feel like if you’re going to criticize the economy of the world, or comment on wealth disparity, you should first be able to do basic arithmetic. Why must these people force me to defend someone like Jeff Bezos?

Trying to scam people out of $800 for a fake signed toy. Jared didn’t even look up the subject he was trying to scam people out of before he did it, and while people are trying to collect Funko Pops, they started becoming more sought after. Worst part about it all is that while Funko Pops have only been around since ’98, the Kurt Cobain Funko Pop was released in 2017. There was literally no effort put into this scam at all, and that’s what bothers me the most.

#19 Thirteen reasons why what?

#22 All savings went to lottos.

What about you? Have you ever come across nonsense like this? Or better yet, have you ever done something like this yourself, maybe when you were younger and didn’t know any better? We’d love to hear about it! 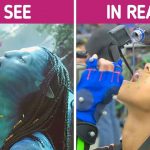 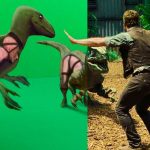 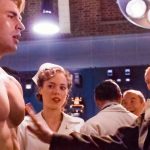 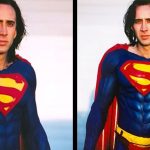 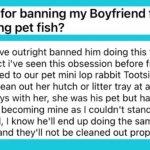