Today it will be proven, that alcohol can create comedy.

Let me get this straight, any human being who when drinks some alcoholic beverages and fails to control their effect of them turns into a different human being. I am yet to understand why do people end up drinking more than they can handle, every single time. Alcohol basically depresses the human’s central nervous system and they cease to be rational. And that does not allow the human brain to process information properly and you are classified as a drunk person.

When people have one too many or get tipsy, they tend to do a lot of different things that they probably wouldn’t do when they are not tipsy. Some people tend to love control and do some very irrational and illegal things, some get very sad and start contemplating all the decisions. And there is this another kind of drunk, the drunk that makes you so hilarious and turns you into a comedian. And the content that they produce is so fun to read.

Let’s take a look at some amazing and funny online content from people who got seriously intoxicated by the powers of alcohol.

1. When you have one too many and book an Uber from your house to go to your house. 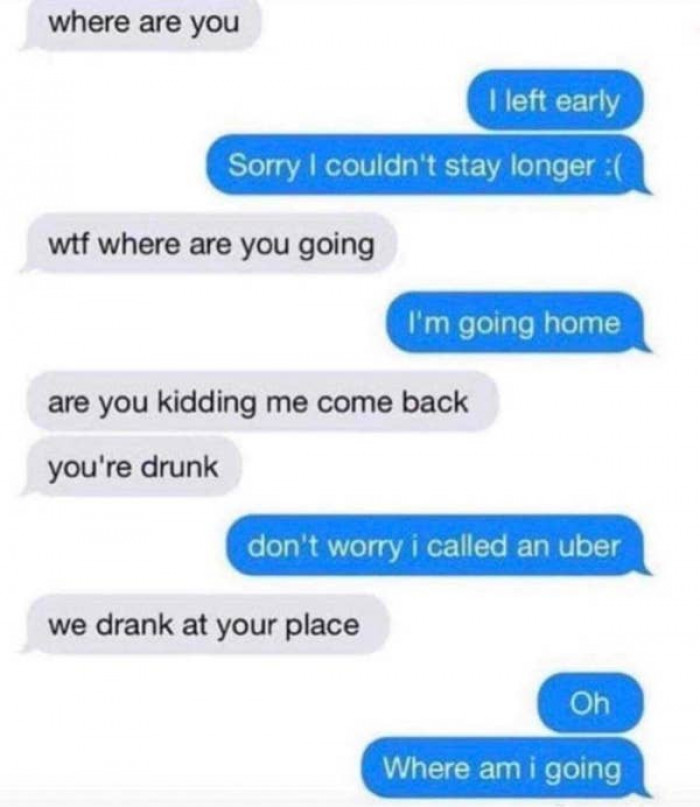 2. Woah. Is that a coincidence? 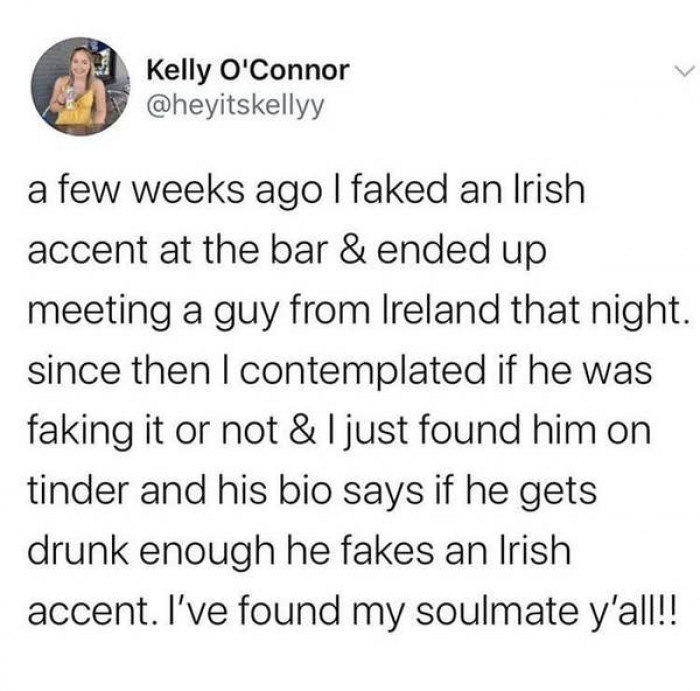 3. He knew he wouldn’t be in the position to do this himself after he got drunk so his sober self prepared everything in advance. 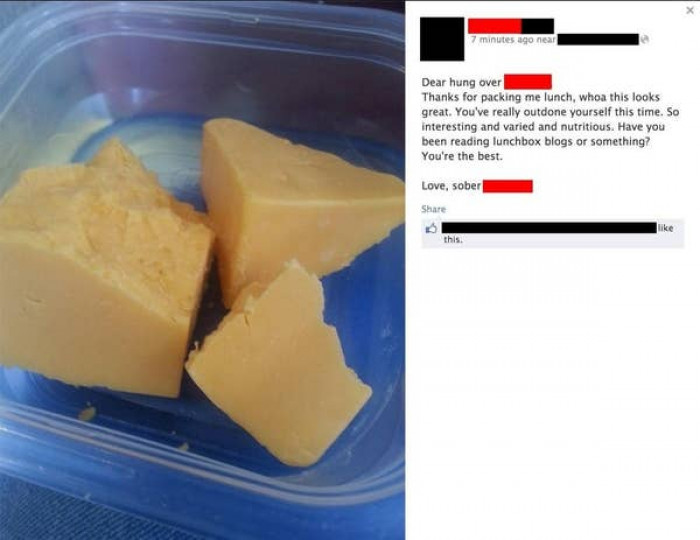 4. Your toad would be on top of this world. 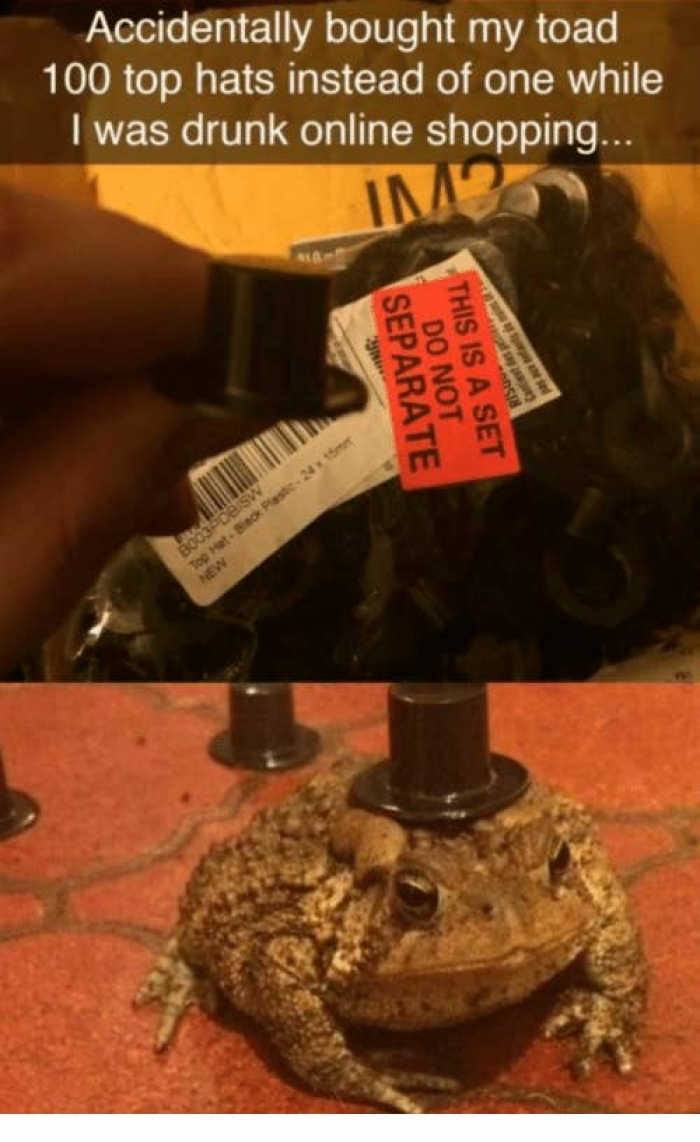 5. I think this person’s Dad had something other than alcohol as well, that night. 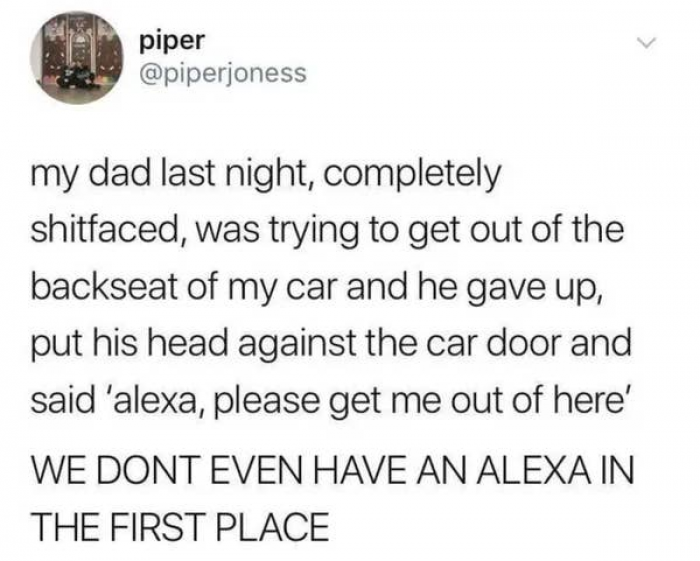 6. That is most certainly beyond his bedtime. 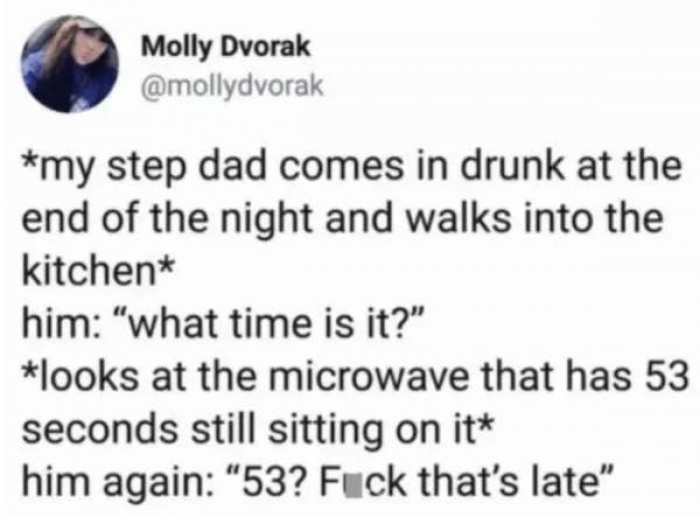 7. Another one of those sober past selves trying their best to save the future wrecked selves. 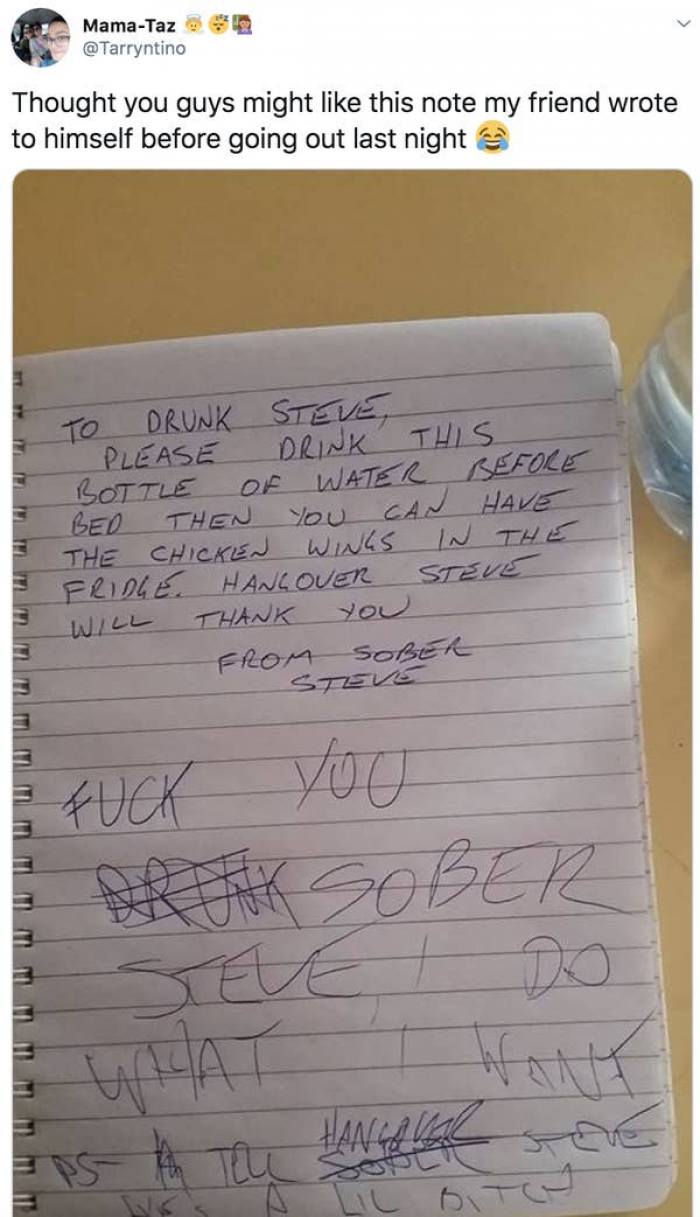 8. He was right there, in the presence of Bob.

Just wow, these stories are actually so hilarious. Like, I personally have never drunk alcohol so I don’t really know how it feels to be tipsy. I always wonder what sort of stuff I would say if I was drunk. But I have been under anesthesia and according to science, it has the same effect. According to my parents, I did say quite a lot of things that I normally wouldn’t have.

9. You just don’t want to create a whole new mess, when you are already a mess. 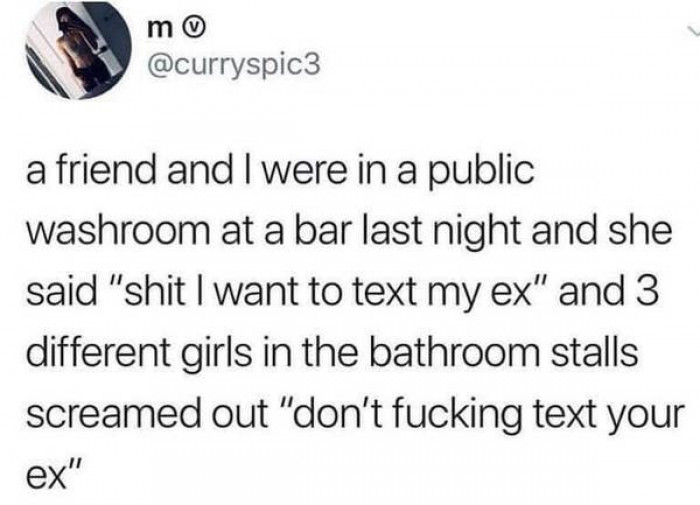 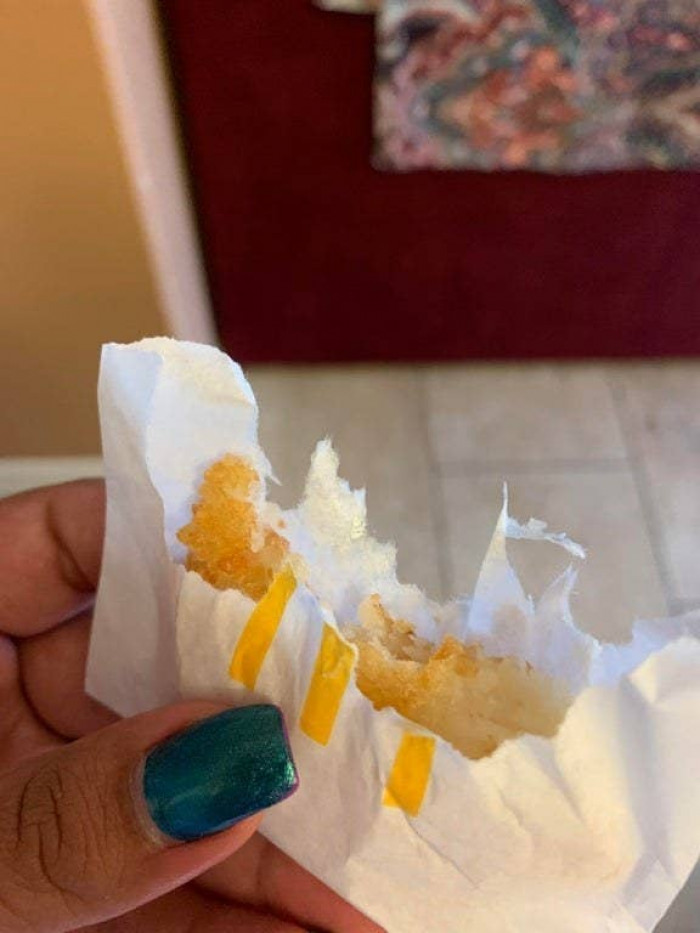 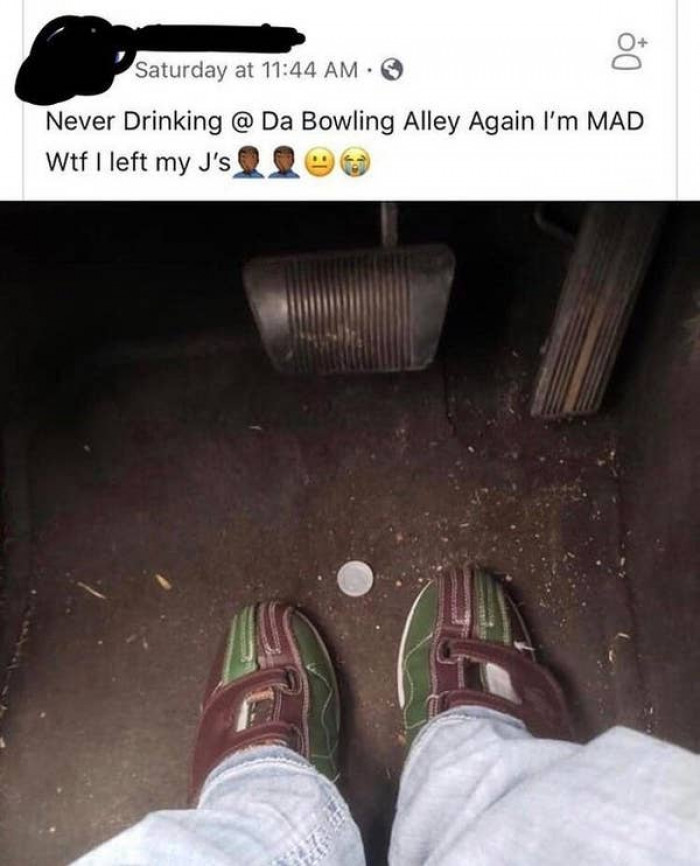 12. You did a nice thing, if only you remembered.

So do we just assume that those $5 are being used to take care of that baby kangaroo by some organization? I hope so.

13. Imagine if this was a conversation between an Asian family. 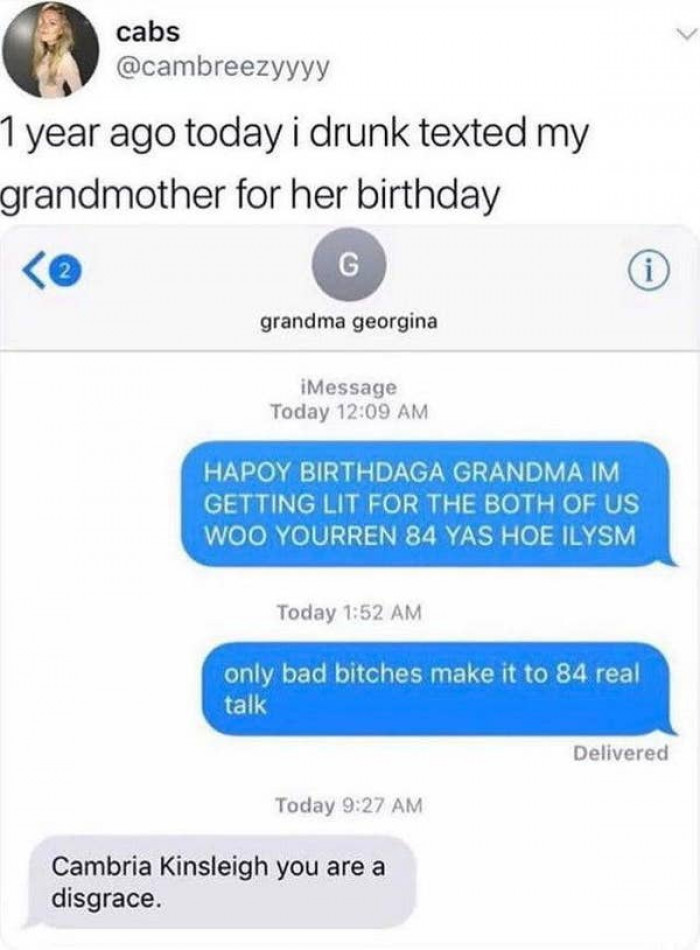 14. If someone took a bite out of my burger, I would have cried as well. 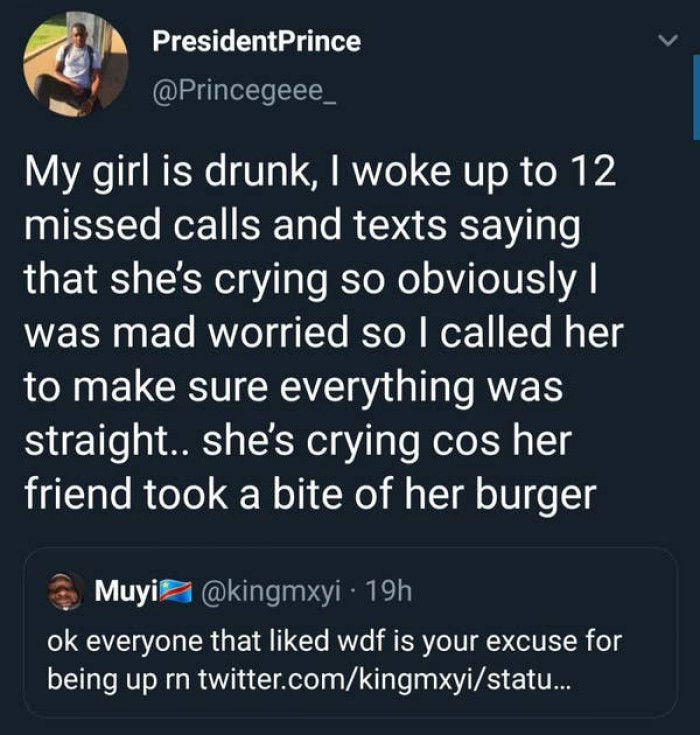 15. Oh my god, I cannot stop laughing at this one. 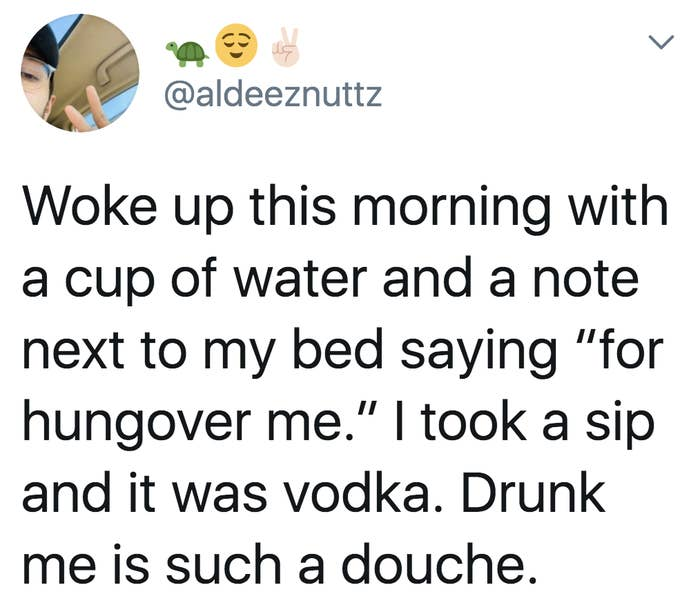 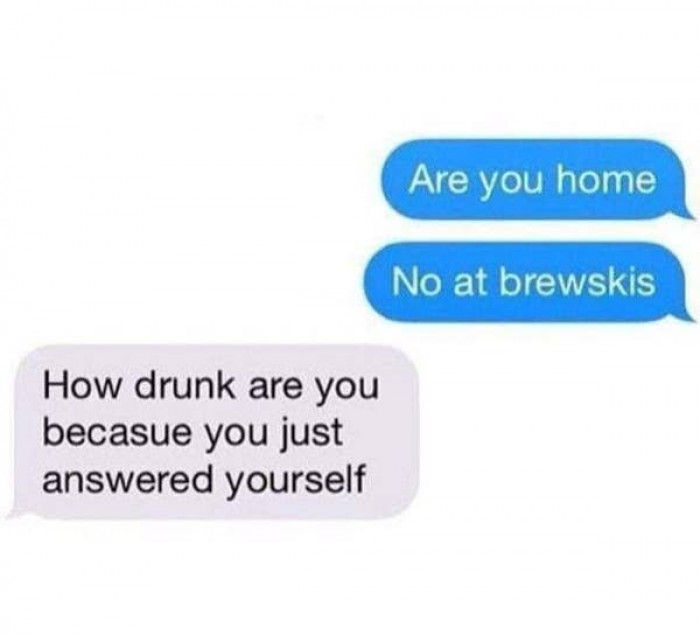 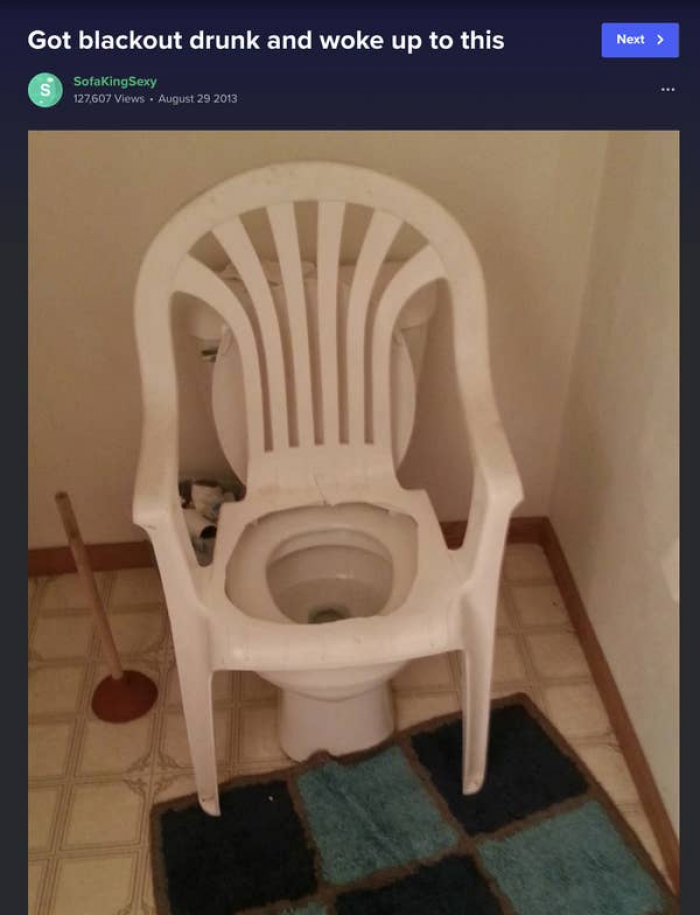 I really hope you guys enjoyed this one. Don’t forget to share your thoughts in the comments section down below. Have you ever done stuff like this? Share your stories.