Pet animals are filled with tonnes of energy.

If you own a pet, your pet packs that crazy-ass punch that no one else does. They are all so energetic and always ready to play. You will never see a pet refuse to play or go out for a walk. Our energized little friends are always there to make our days better and brighter. But you have to be a little careful with this whole energy department. When that energy keeps piling in, it is often released in a way that could result in some proper destruction and mayhem. Cat owners must have witnessed it more so than anyone. If you have foamy furniture, consider it destroyed because that’s how it is with cats in the house. So yes, these cuties can often take their owners to the edge.

But here’s the catch. The way these animals cause all this mayhem and problems is so adorable, you just cannot get mad at them. We can challenge you on this, there is no way. Their cuteness is always in excess of the trouble they cause. Mischievous is the best word used for pet animals.

Let’s enjoy some adorable examples together.

1. “Right after I walked up and caught him doing this, he tried to knock off the glass jar of pasta sauce to his right.” 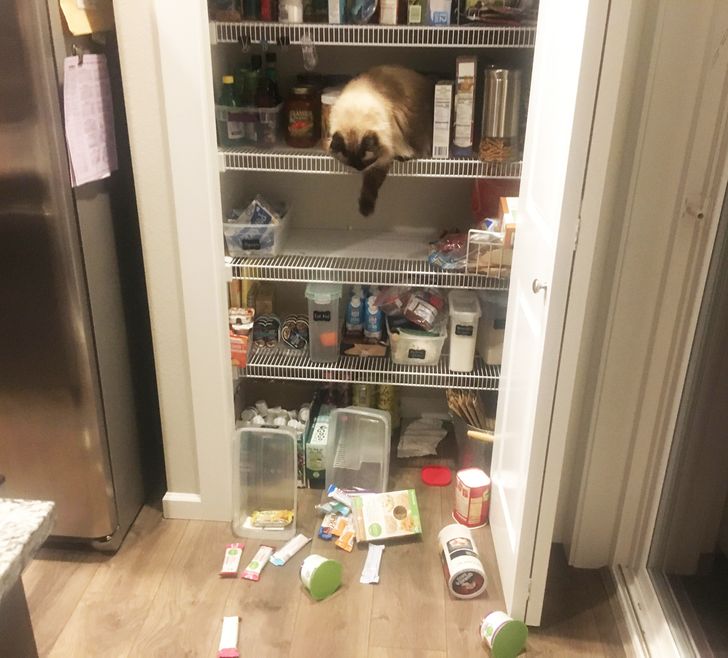 2. “He proudly tore through the couch.” 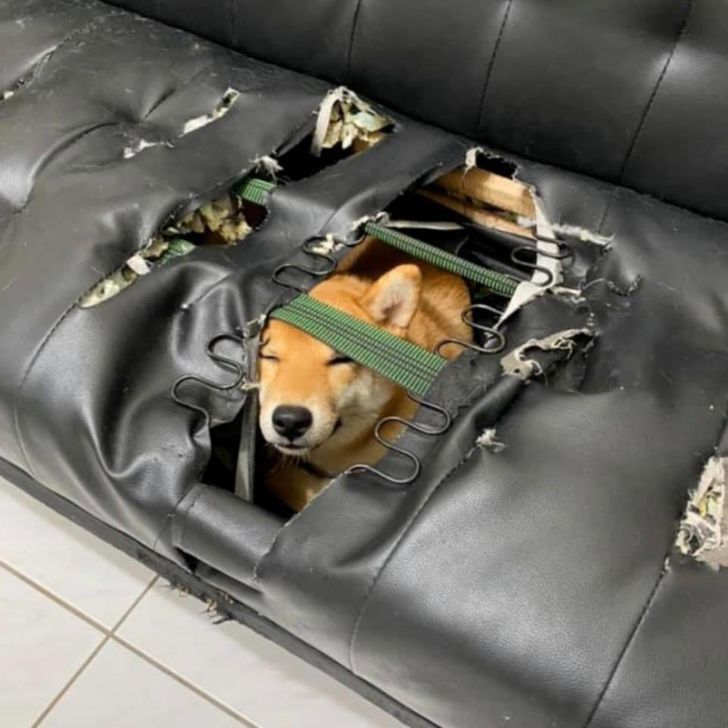 3. “When you leave the yogurt unattended…” 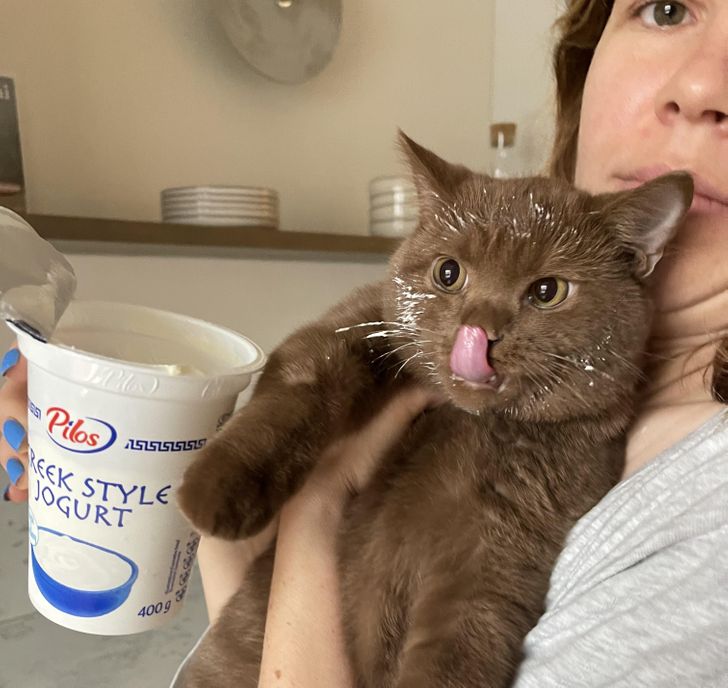 4. “Look at that evil little face” 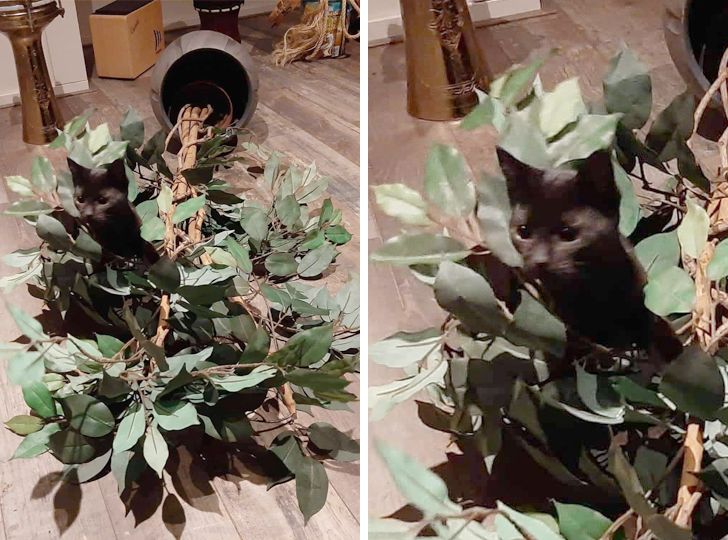 5. “He was so happy, he started shredding some larger pieces right in front of me! The other dogs were hiding, not this silly guy.” 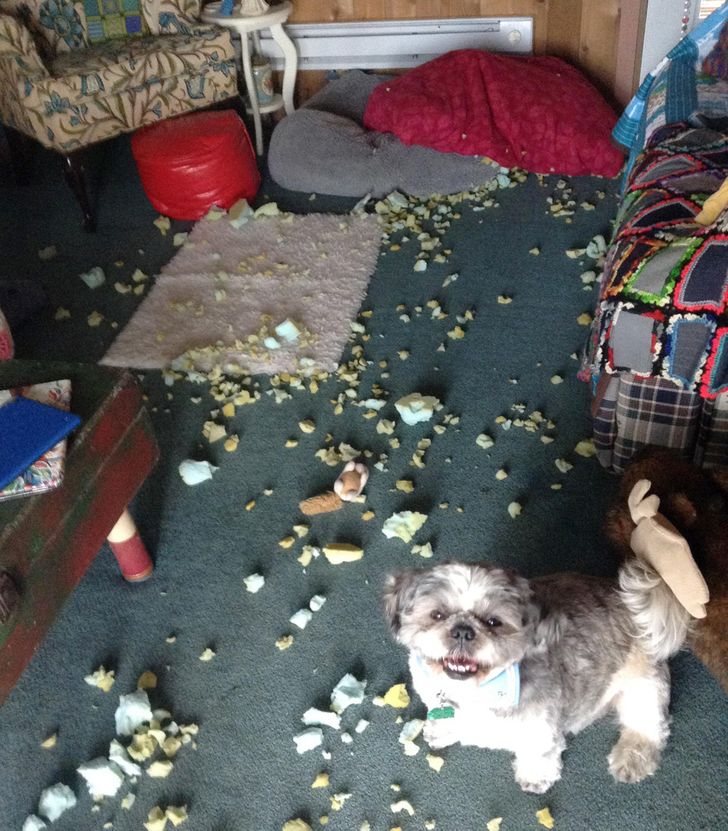 6. “You have water bowls and a small swimming pool, but my water carafe is the best? I get it.” 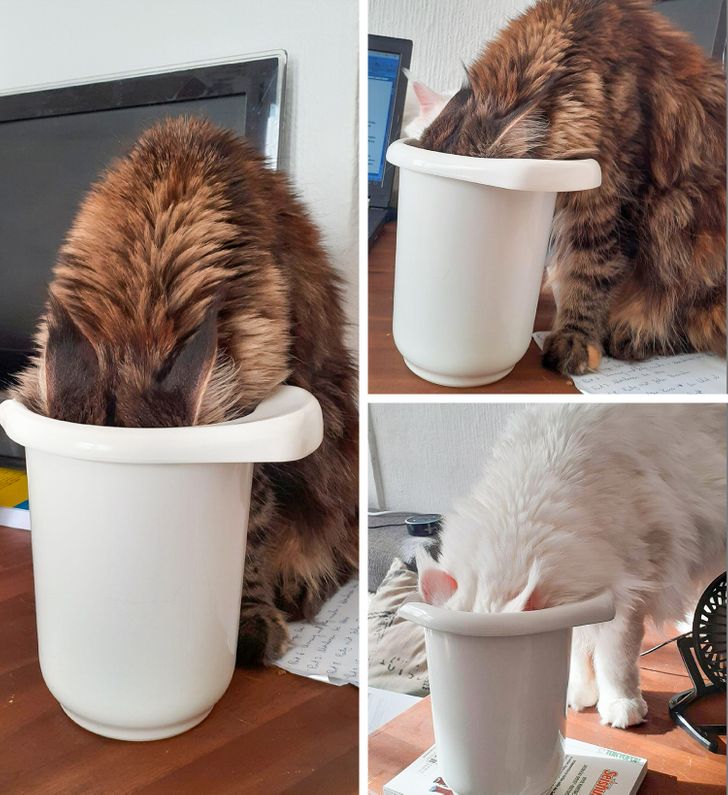 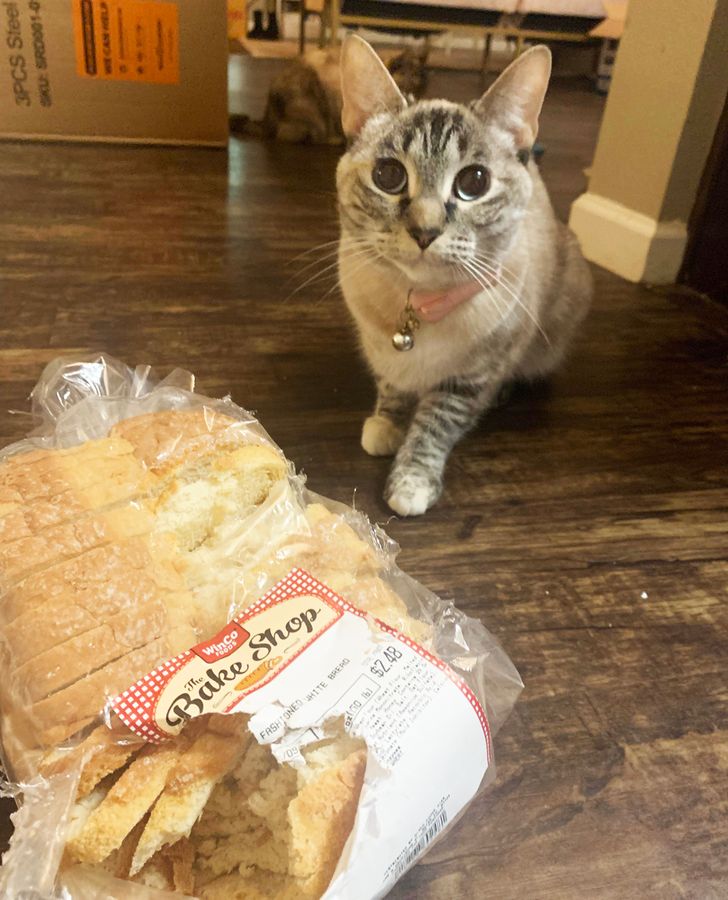 8. “The bed must have a self-destruct button because the puppy is innocent!” 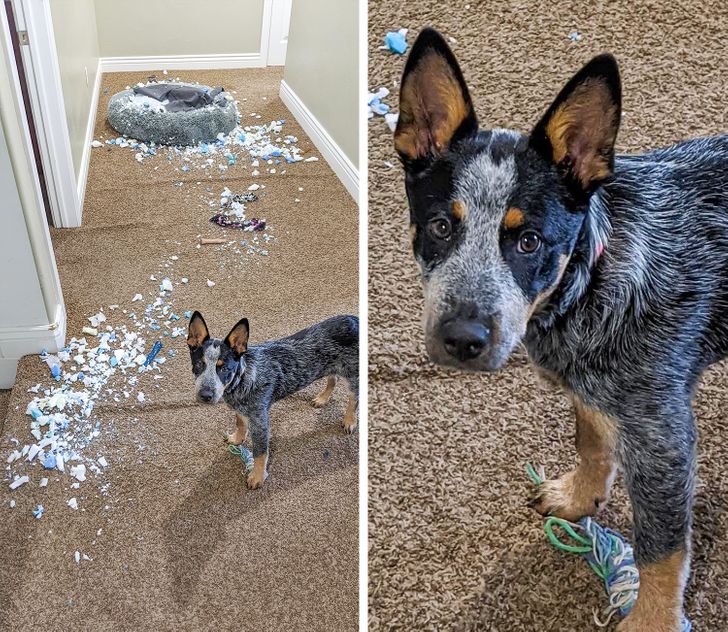 9. “I left him 1 minute unsupervised and he already destroyed my tablet’s cover.” 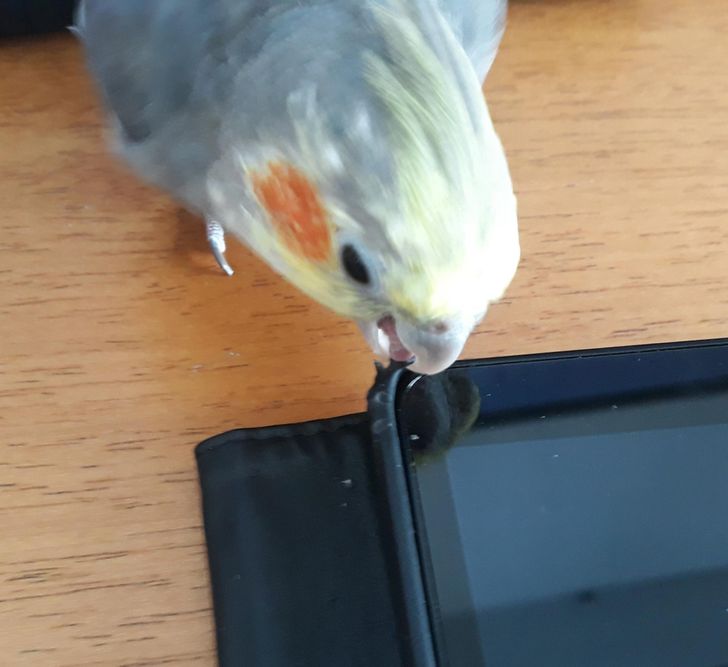 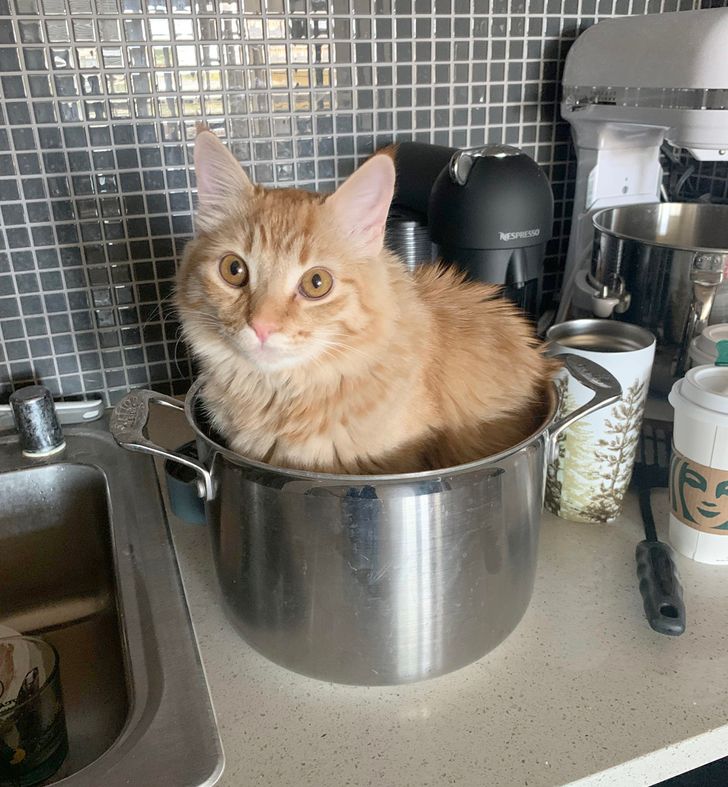 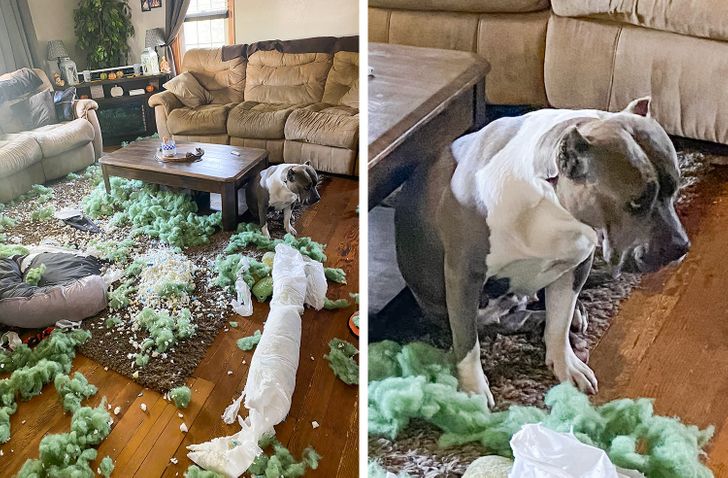 To be fair, it is most probably those innocent expressions that they are built-in with that you can’t get angry at them at all no matter what sort of stupid stuff they do. And to be very honest, they exist to make us happy so we can all lay off some of those errors, can’t we?

Let’s enjoy it some more.

12. “I came home to Nacho, who had had enough of being inside and alone.” 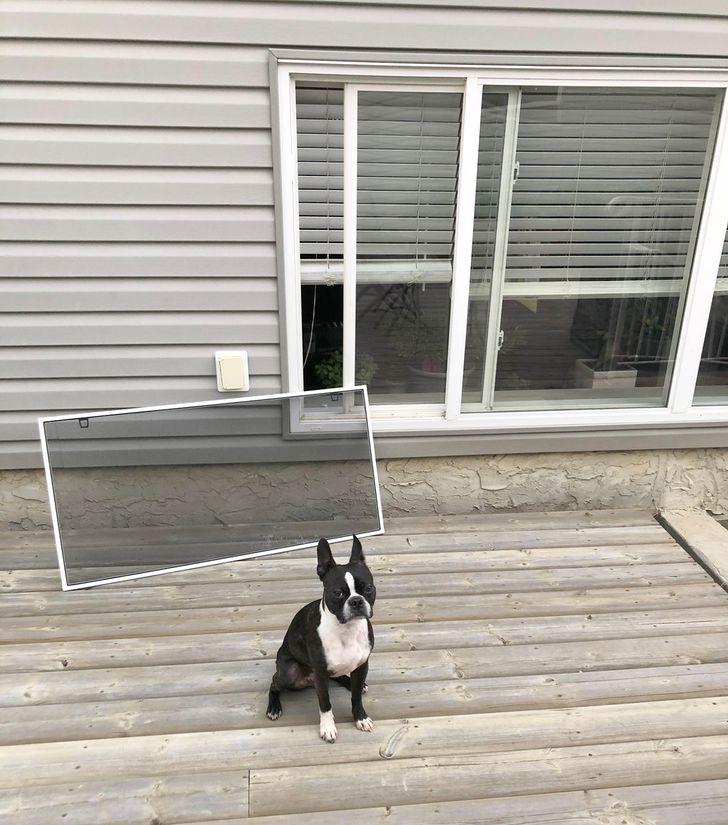 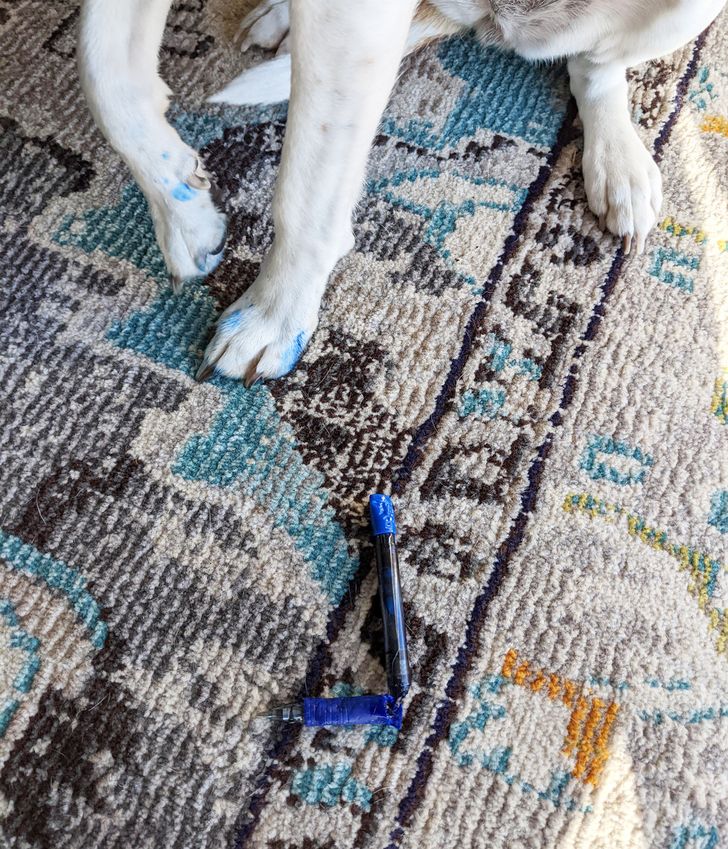 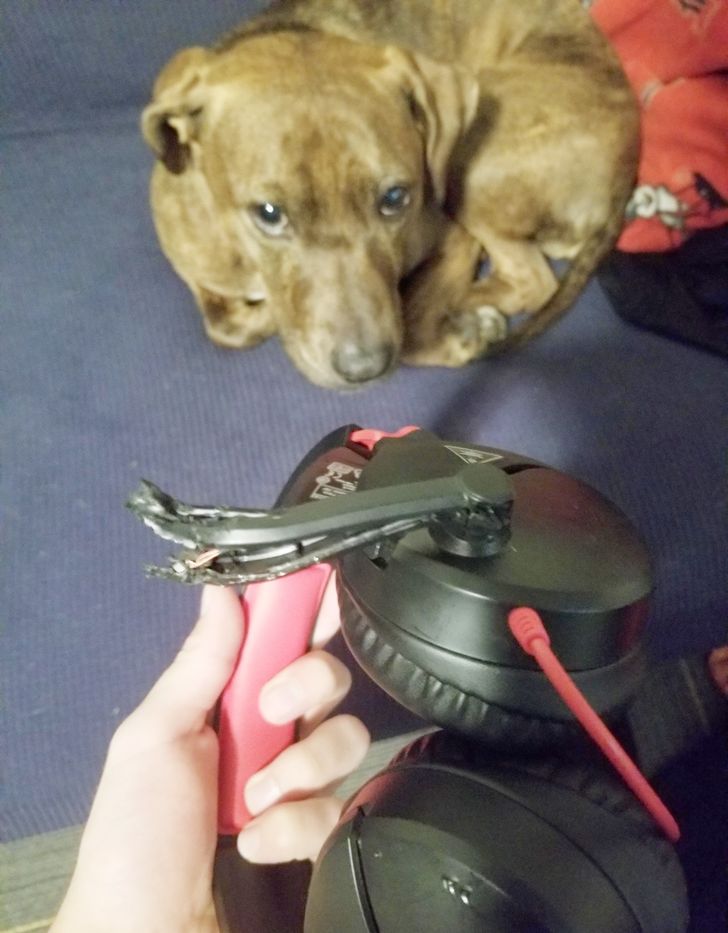 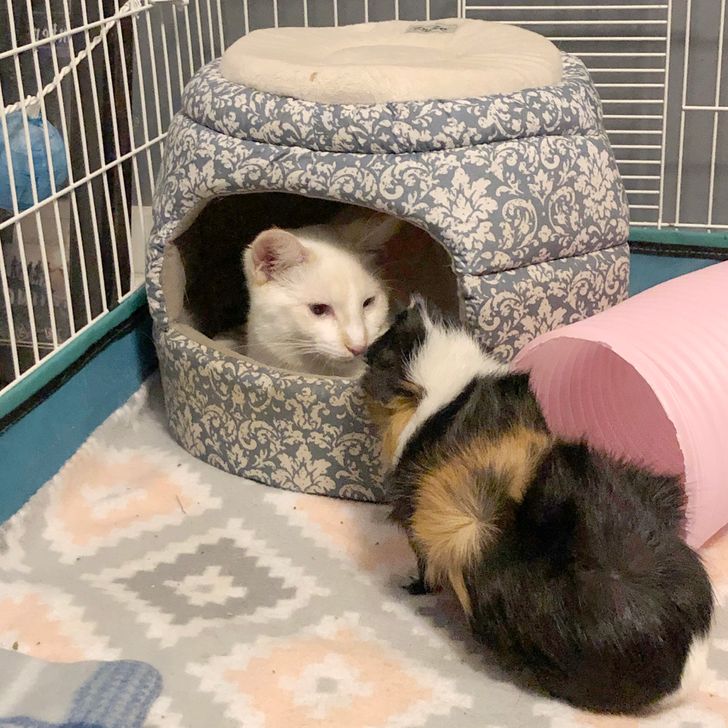 16. “I walk by this apartment almost every day and the destruction has been a progression.” 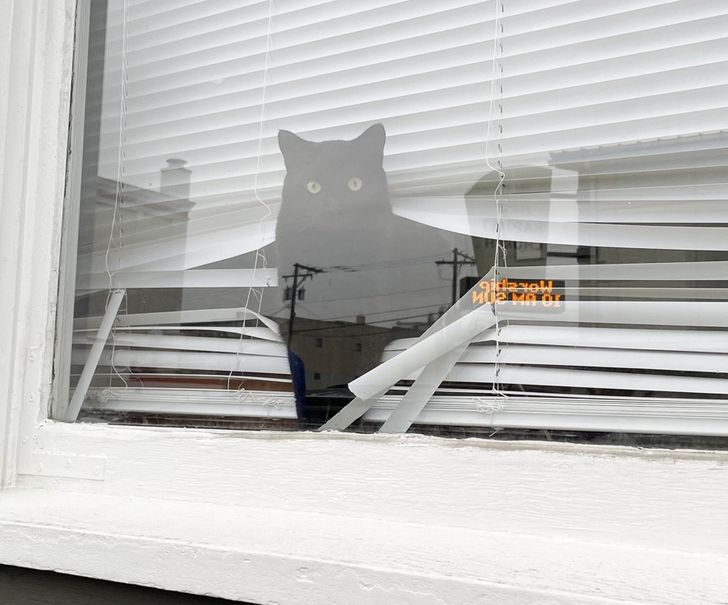 17. “I liked this plant on the table. Captain liked it on the floor.” 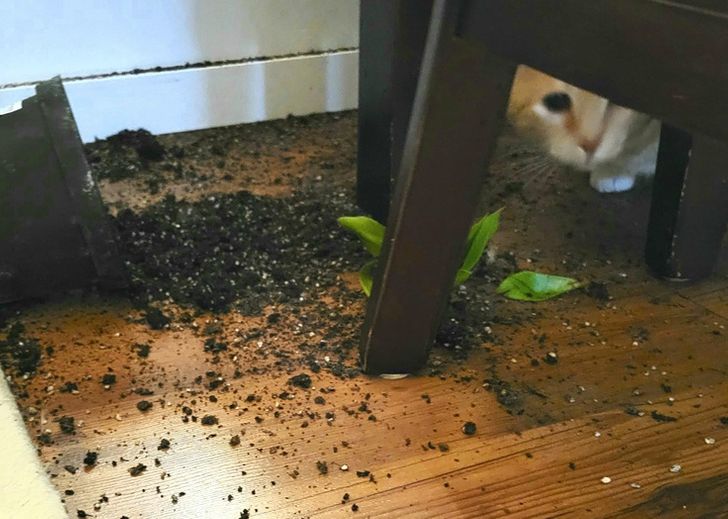 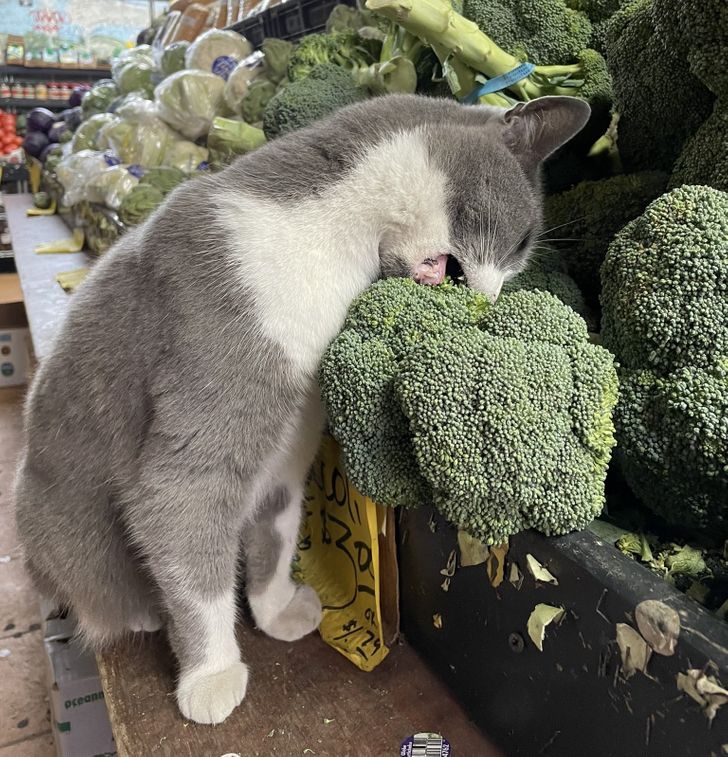 19. “I spent half an hour vacuuming the hairy couch, then I put on a sheet and walked back in 5 minutes later to this.” 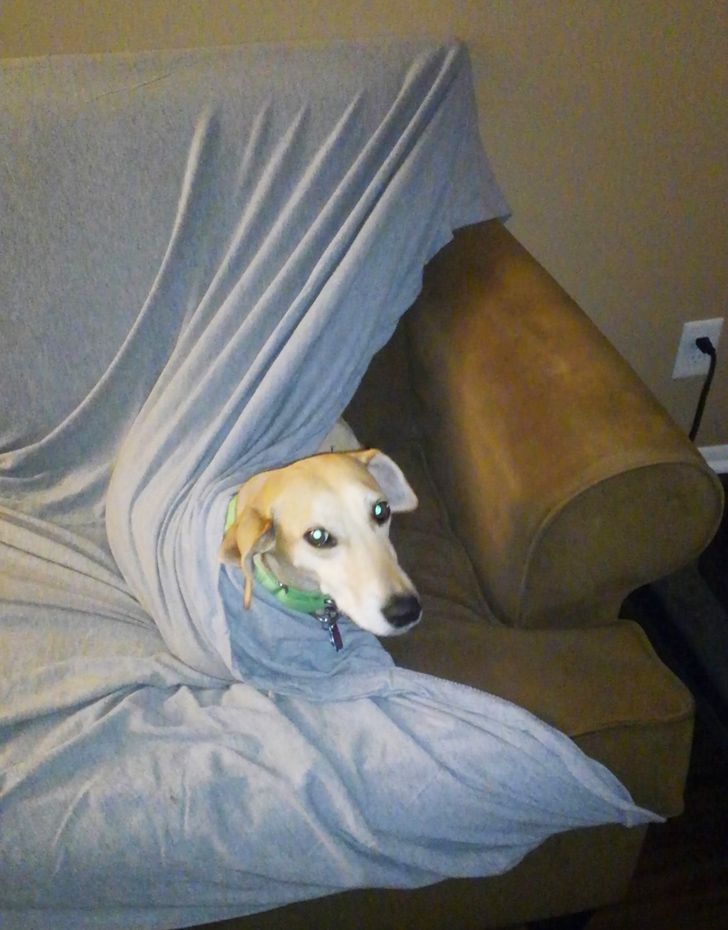 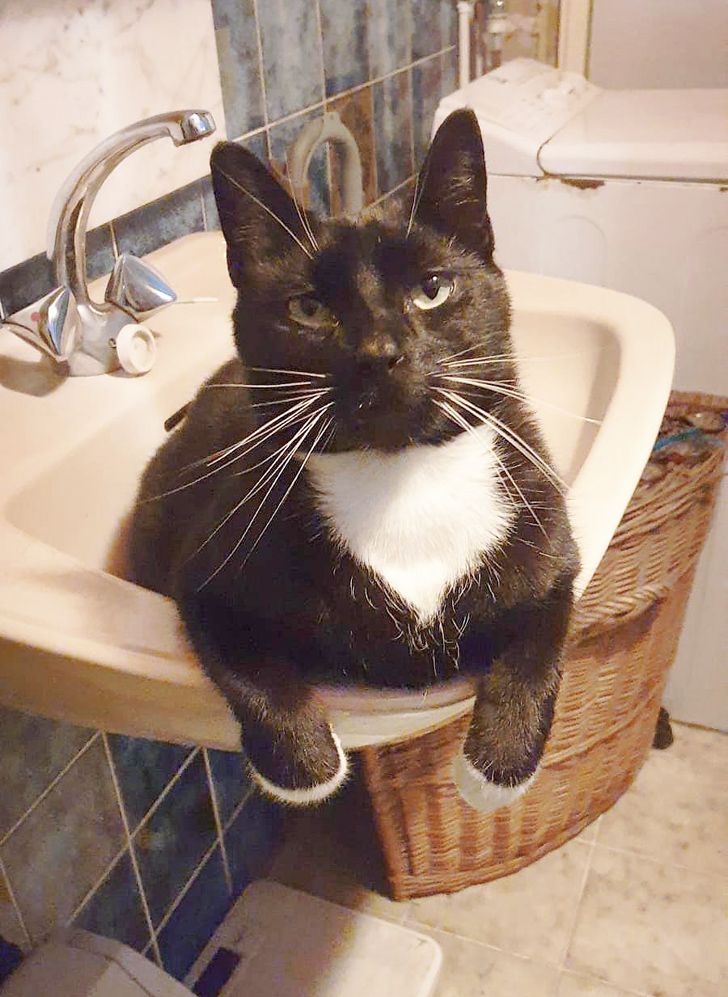 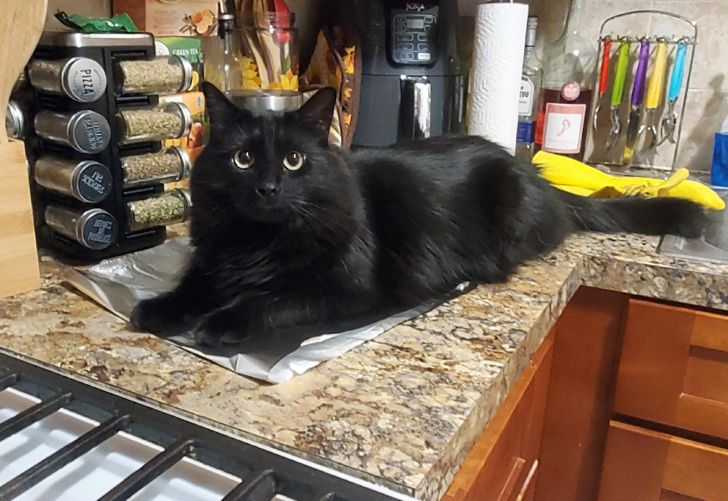