Animals have proved many times that they are our best friends. Dogs and cats have been our friends for thousand of years. We humans are not the only one can feel emotions such as love, fear, surprise, excitement. Animals feel that too they cannot tell us verbally of course but they have their own way of telling us that what are they feeling and what is going on in their naughty little minds. They never fail to amaze us. The bond between humans and these 4- legged furry companions is the best. This is highly surprising that dogs can detect when a human is sad and they just come up to the owner’s face and try to snuggle to cheer them up. No one who has lived with a pet could deny they have feelings. Take a look at these pictures proving that our four legged companions are pretty much like us. Don’t forget to watch it till the end.

1. This adorable doggo is feeling extremely sad because he lost a toenail on the ice 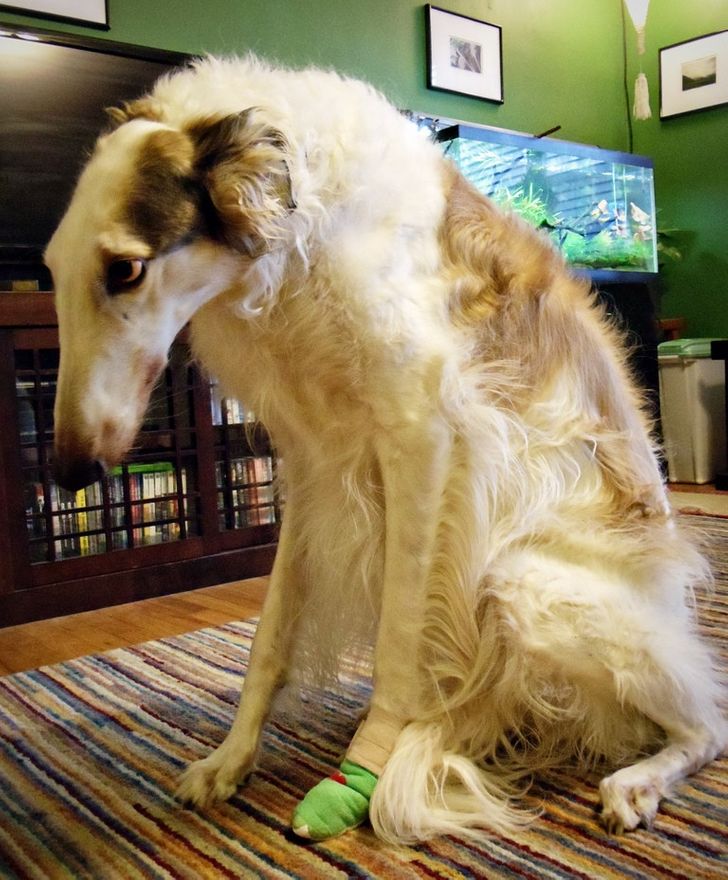 2. These furry pretty cats don’t like that their owner goes to work early in the morning so they intervene 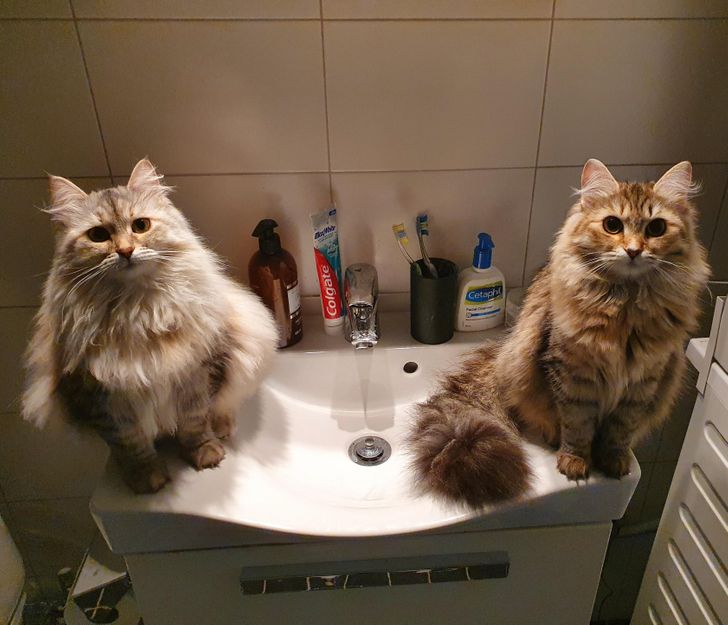 3. This doggo tried to follow the owner’s brother and he broke the cat’s door that’s why these eyes are soo sad 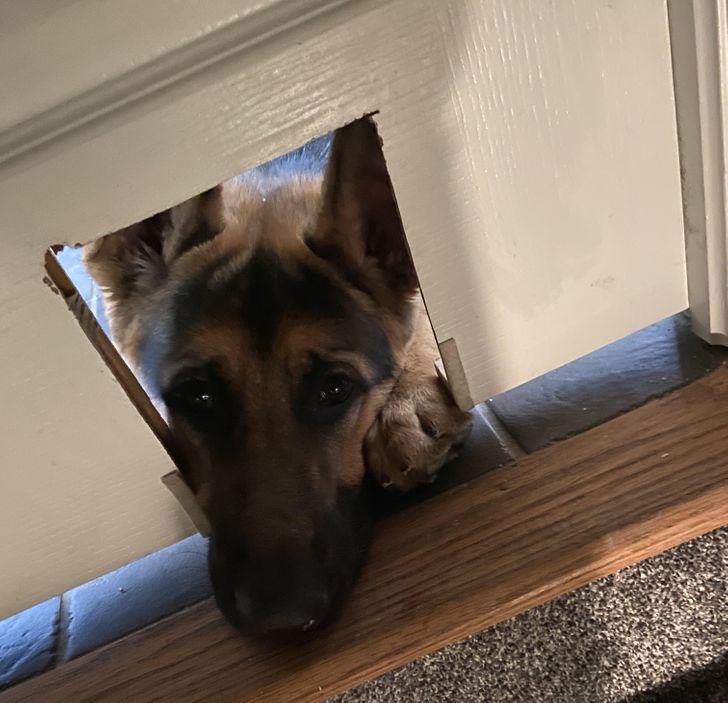 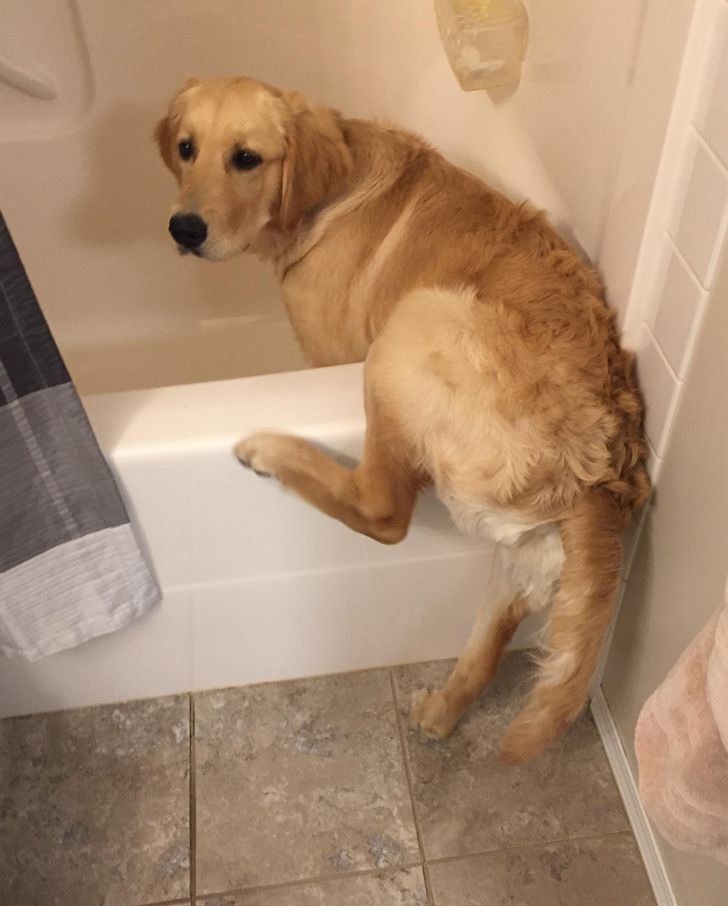 5. “Poor Tessa doesn’t understand why she’s wearing a cone after her (successful) operation.” 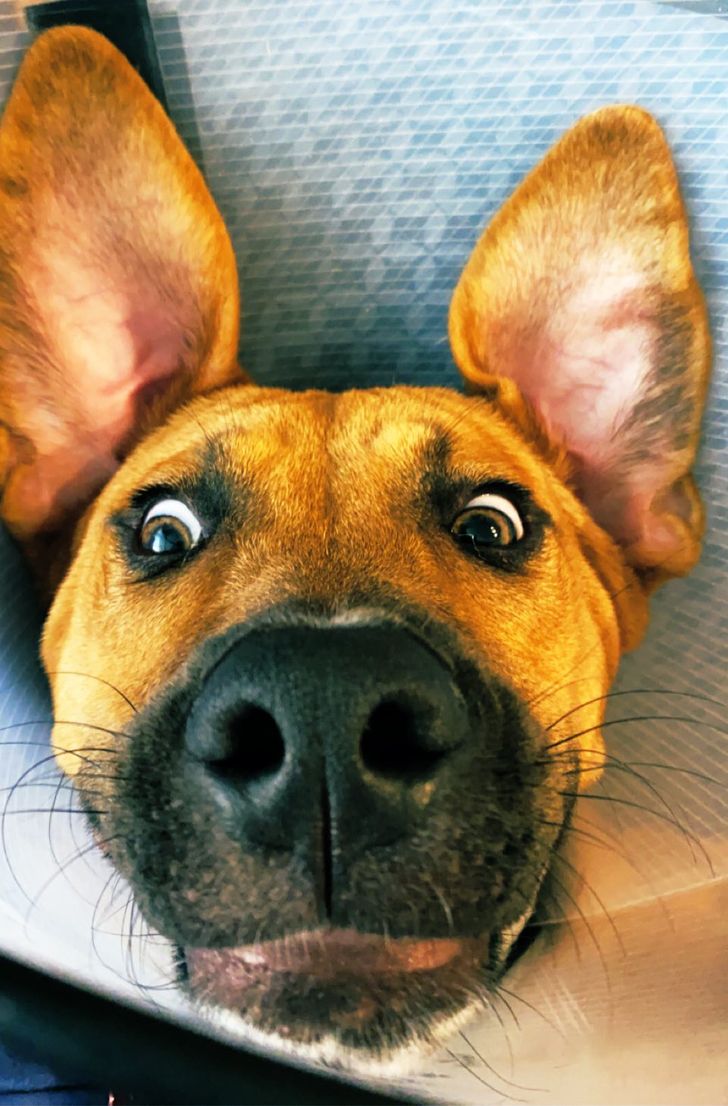 6. They both know how to pose for a photo 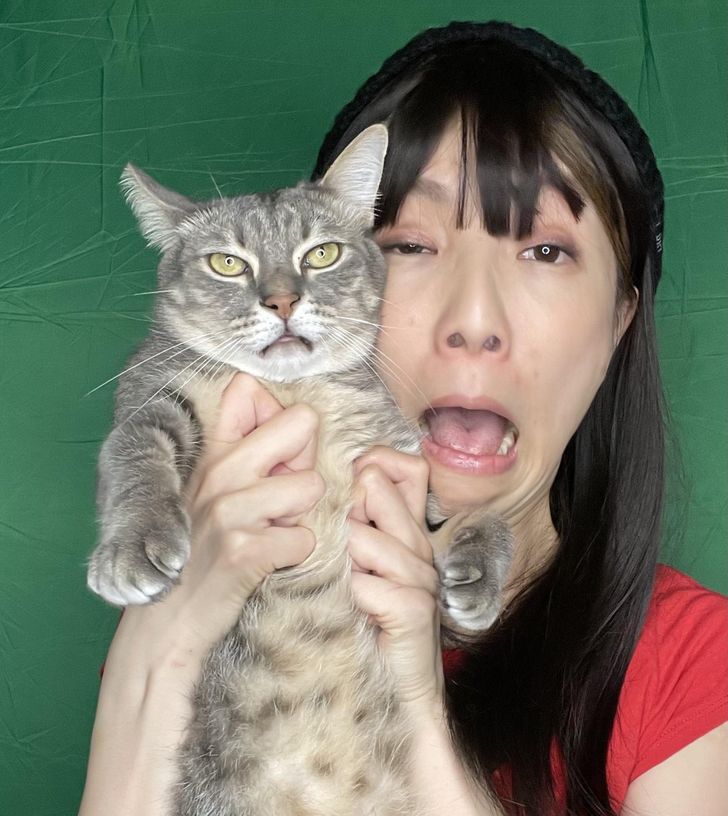 7. This picture is the cutest, little brother is taking a nap so the big brother won’t leave this baby. The way he is holding says it all 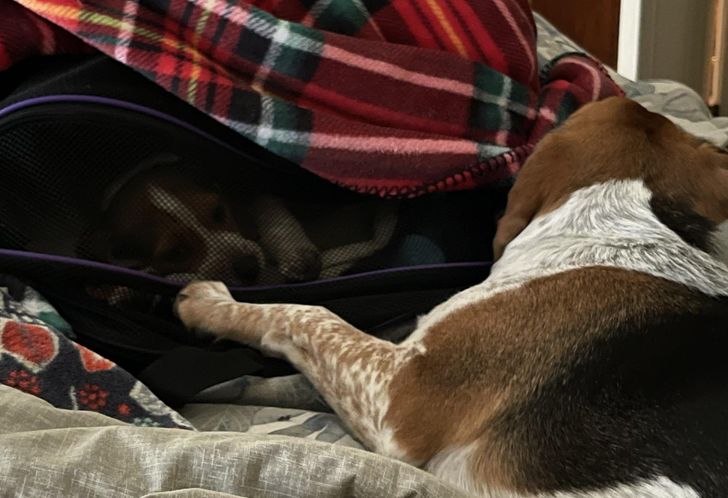 8. Look at these big shiny eyes 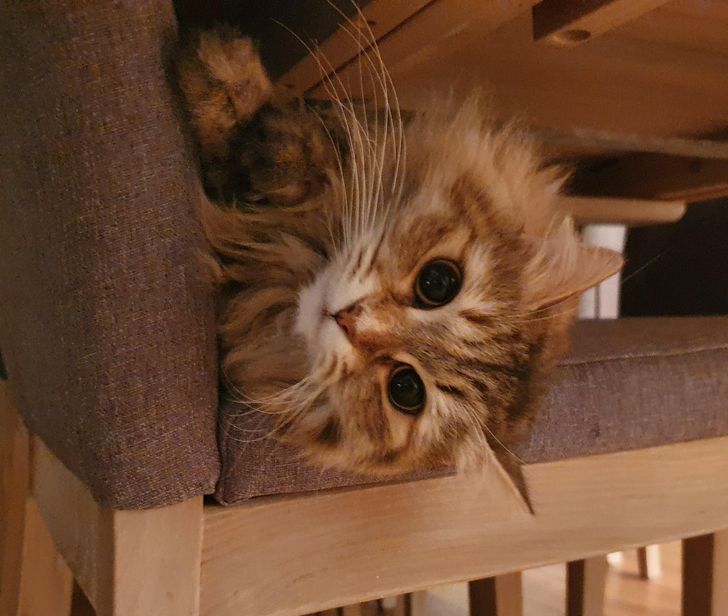 9. When you are just tired of waiting 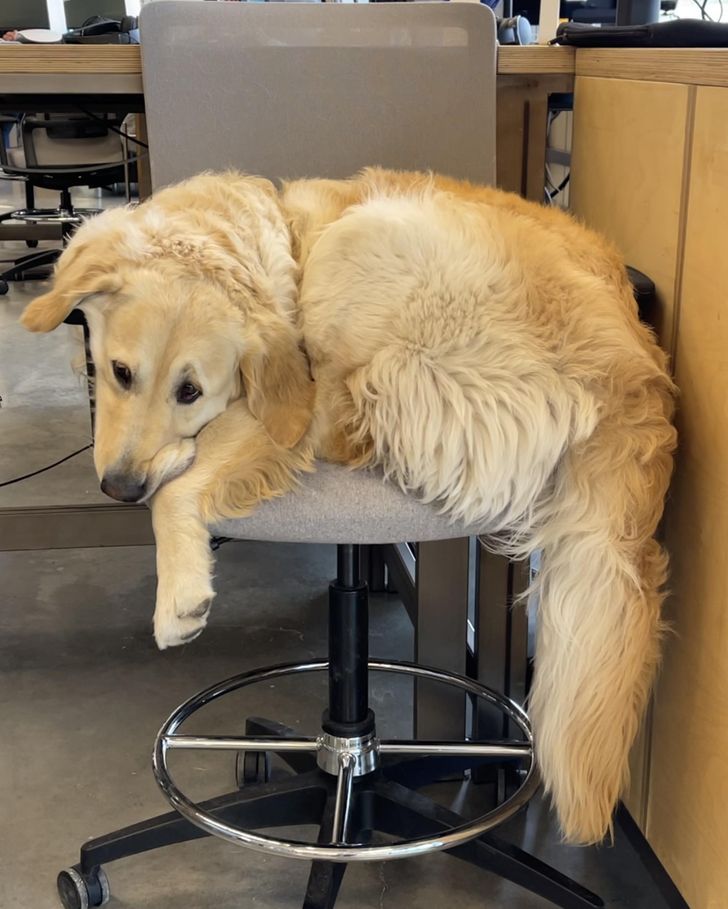 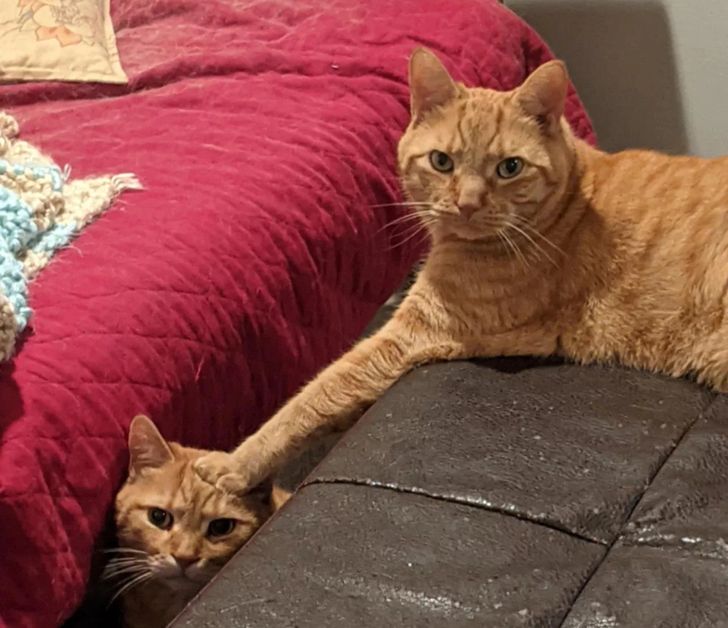 11. This doggo sits upright on a chair thinking he is a human 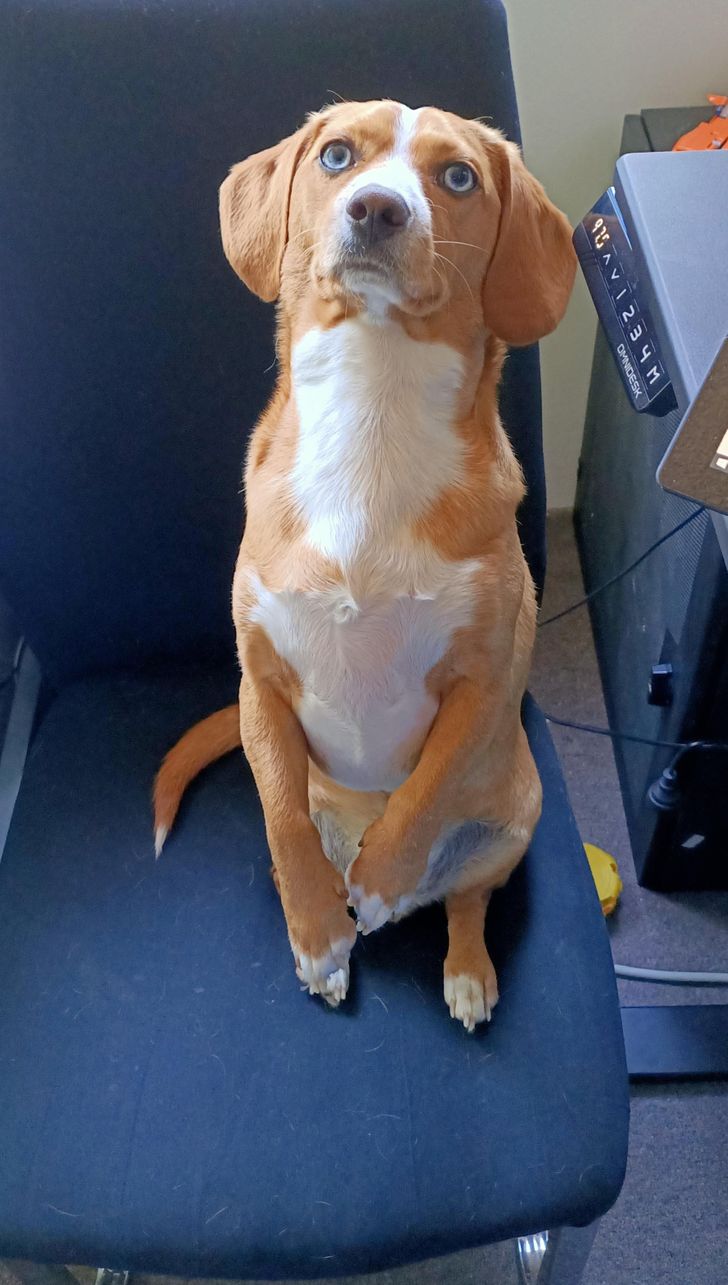 12. This heating pad doesn’t belong to you, don’t you dare to take it away from me 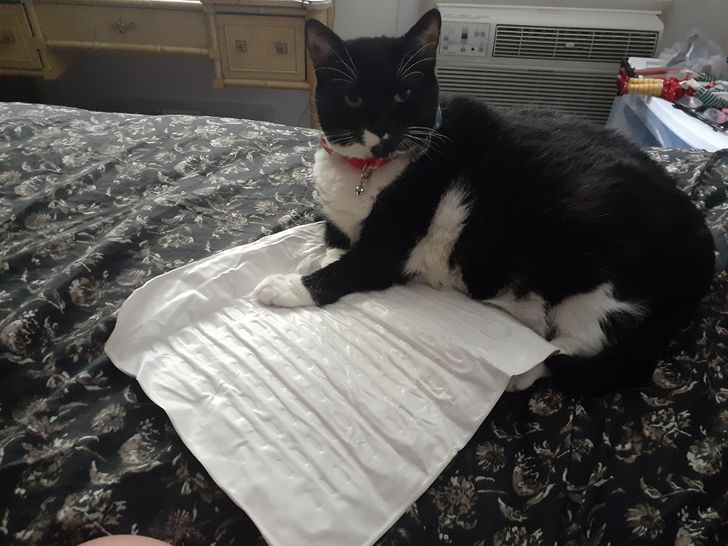 13. This beautiful husky love apples so he tried to climb up the tree to get some 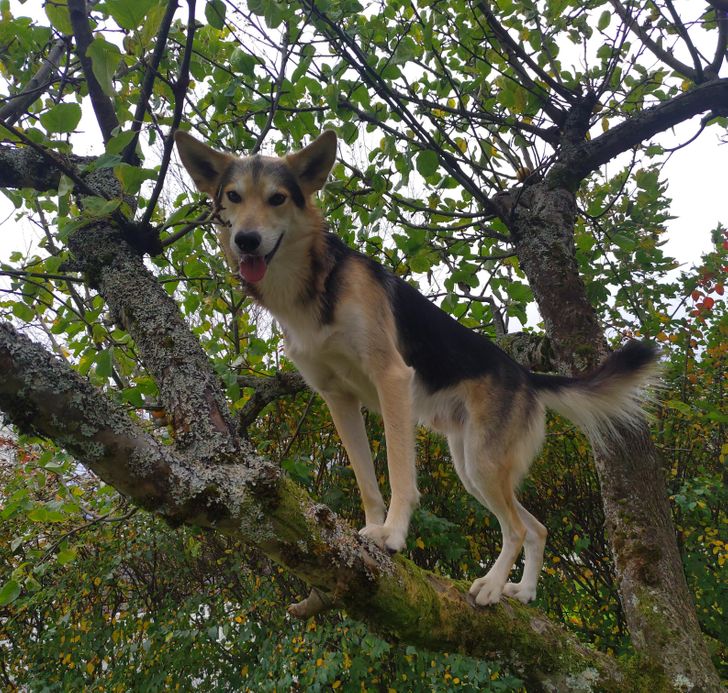 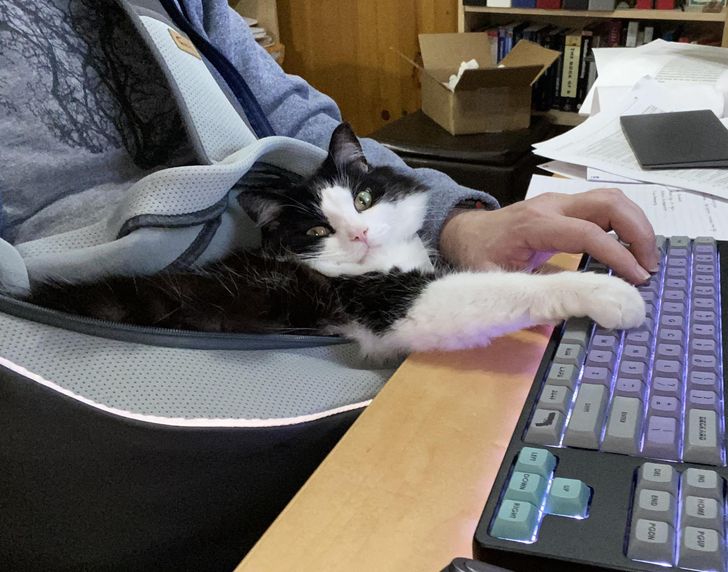 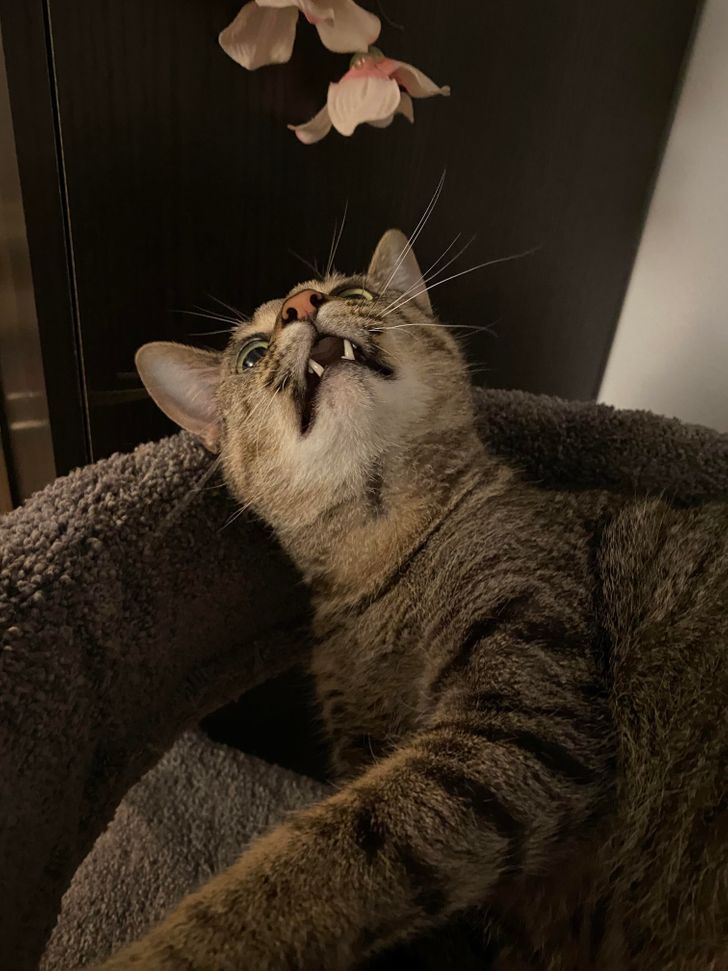 16. He remember the time when he had the whole backseat by himself 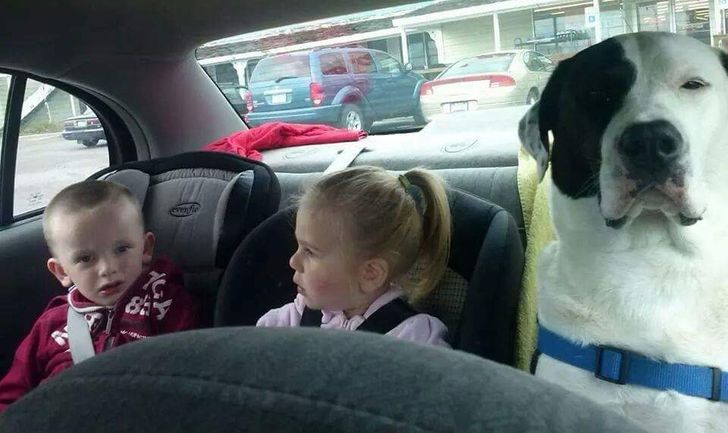 17. This cat is a boss and he is not ashamed to show it 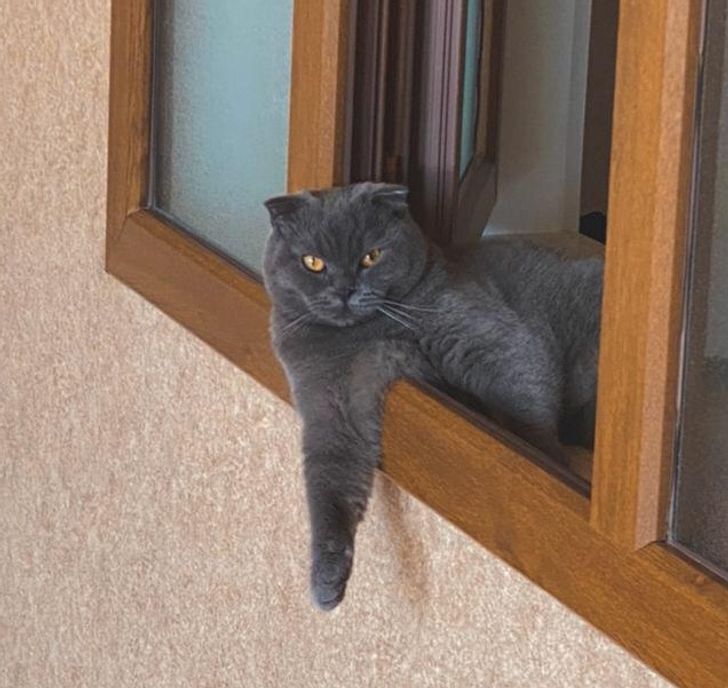 18. Cutest blep I have ever seen 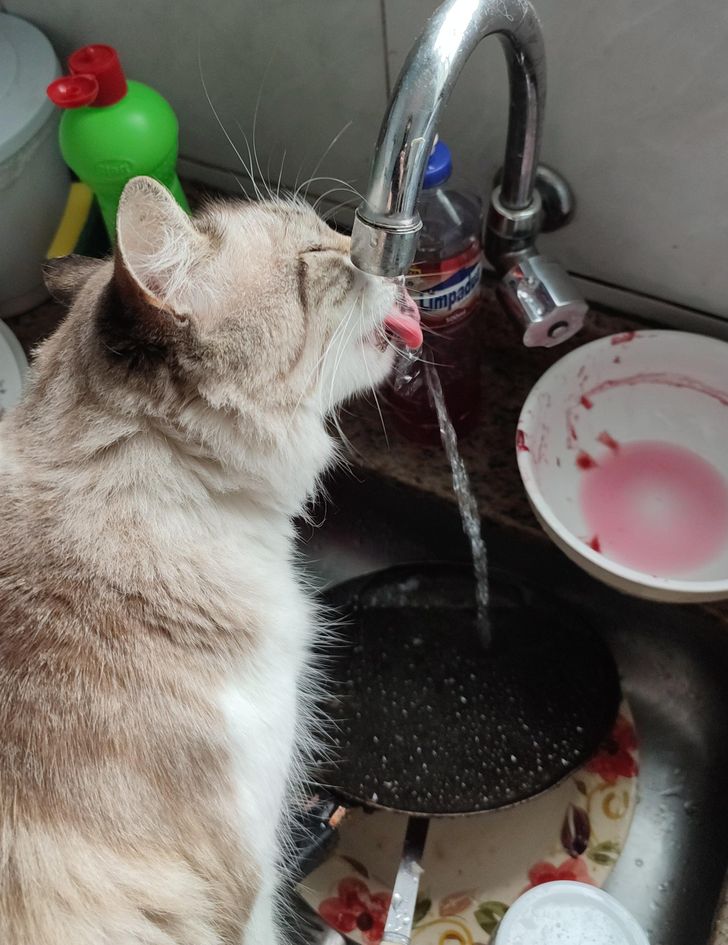 19. When you catch your dog yawning and he don’t like it 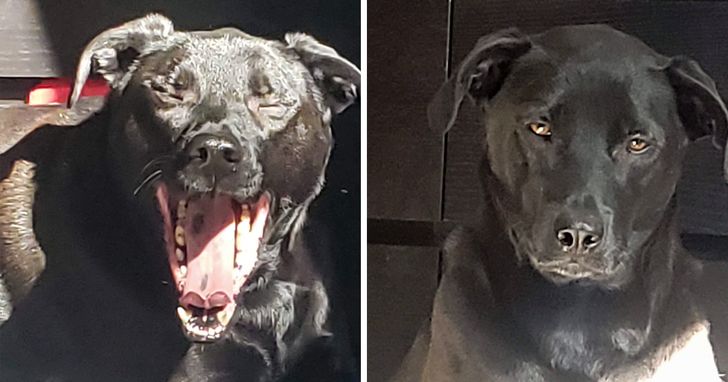 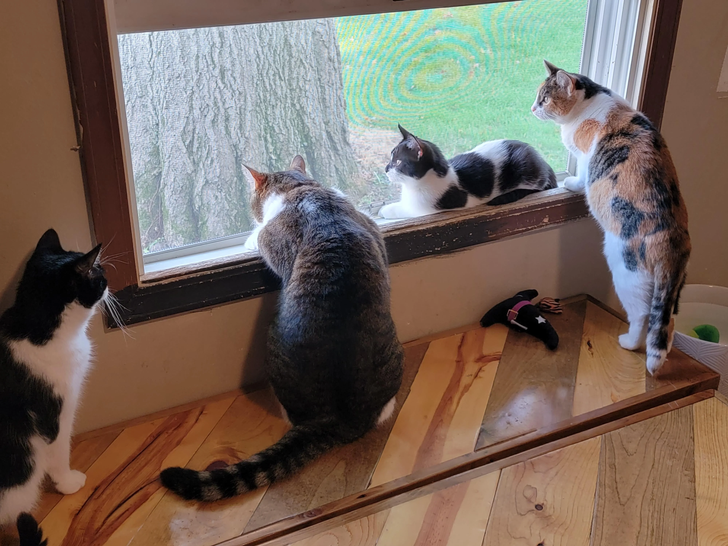 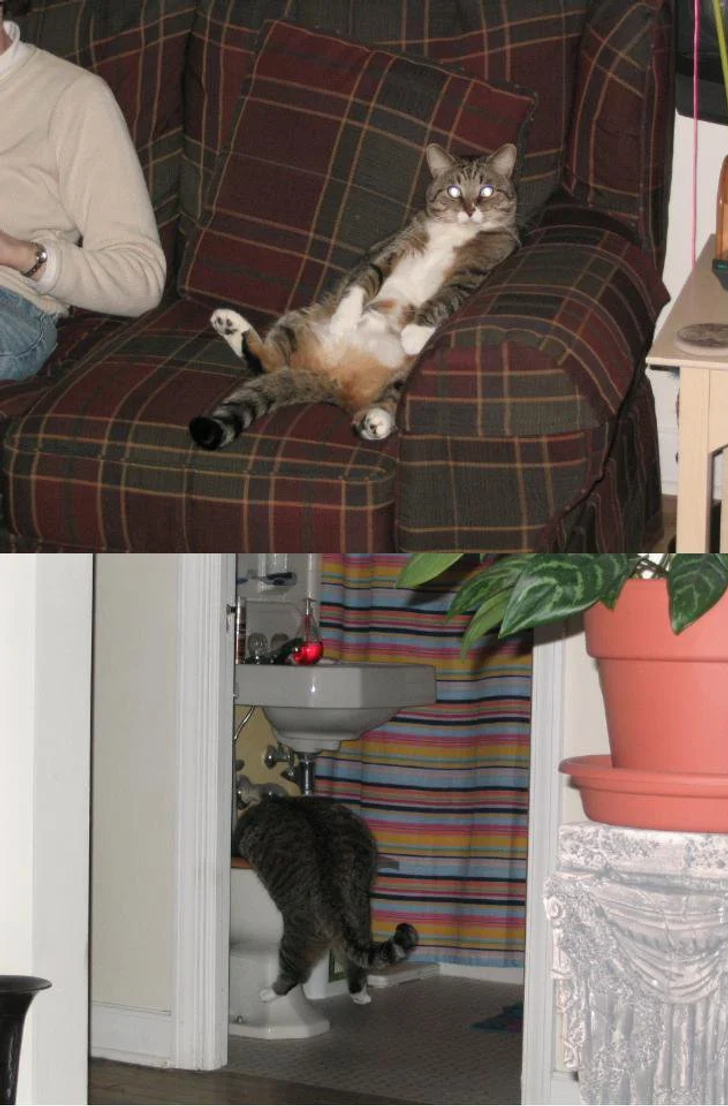 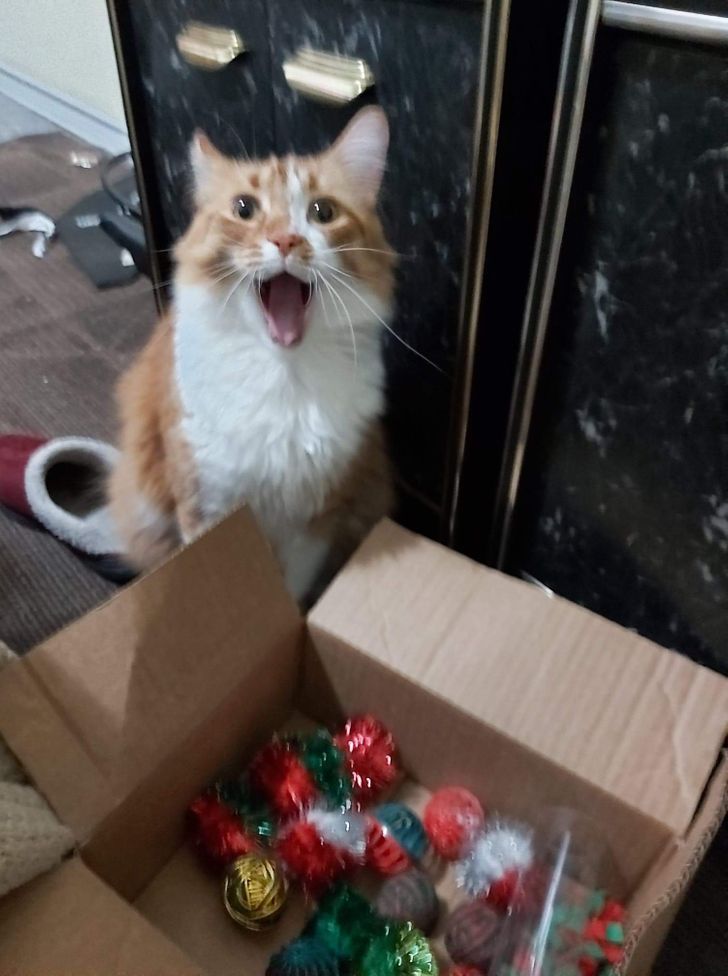 23. Cutest family I have ever seen 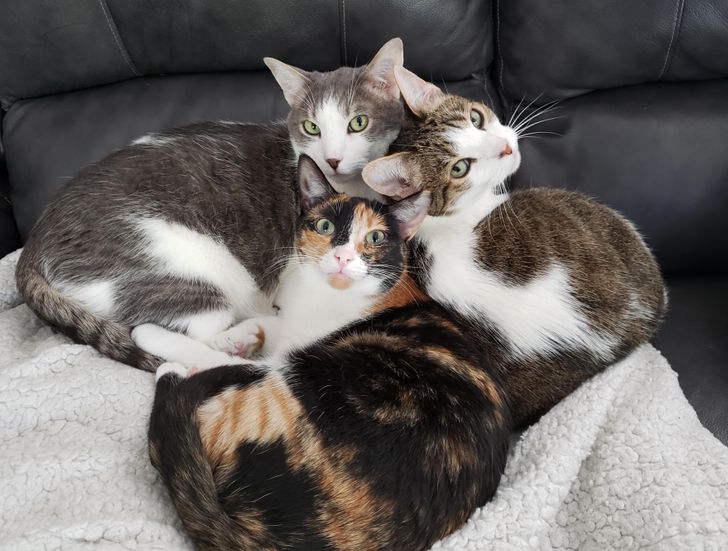 24. Meet Charlie he just had a surgery and has to wear a onesie. 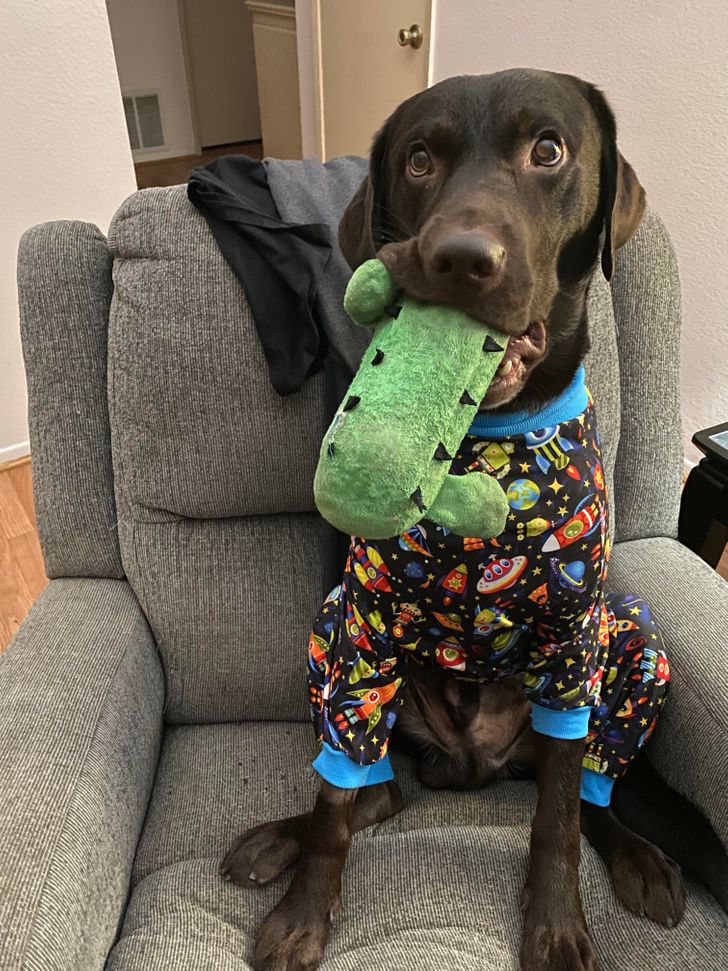